Drama serial “Badzaat” is a latest Pakistani drama serial which airs on GEO Television. “Badzaat” is produced by Abdullah Kadwani and Asad Qureshi under the banner of 7th Sky Entertainment. The drama serial was a star-studded serial as it featured some prominent celebrities of Pakistan including Imran Ashraf, Urwa Hocane, Ali Abbas, Saba Faisal, Mehmood Aslam, Zainab Qayyum, Zoya Nasir and others. The drama serial is written by Misbah Nosheen and directed by Siraj-ul-Haque. “Badzaat’s” story revolves around a family where people are jealous and insecure about their lives due to egos and conflicts of the past. 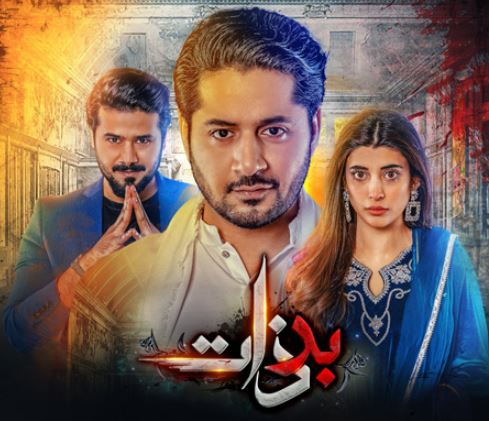 Recently, the last episode of Badzaat was aired on GEO Television. The drama serial received a lot of praises from the audience as they were happy to see Wali and Bia’s happy ending. 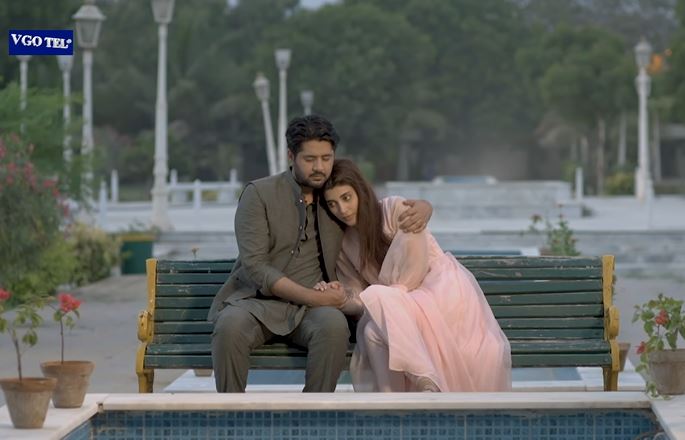 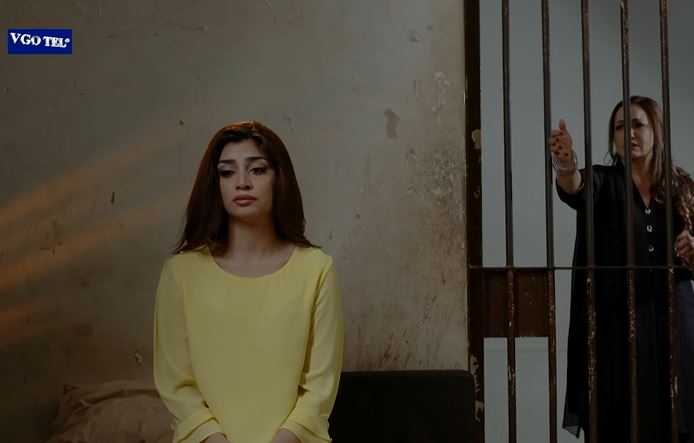 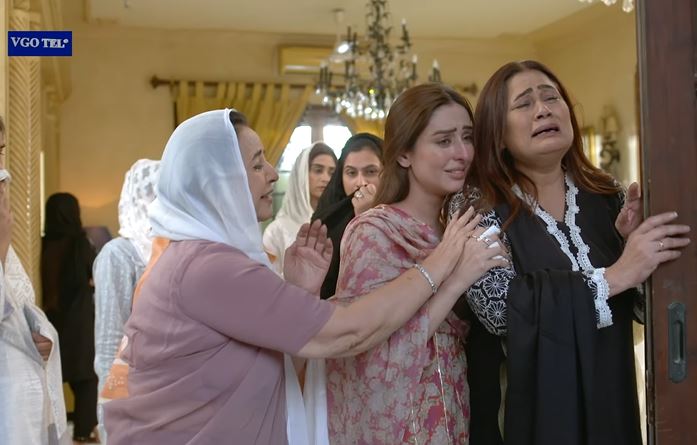 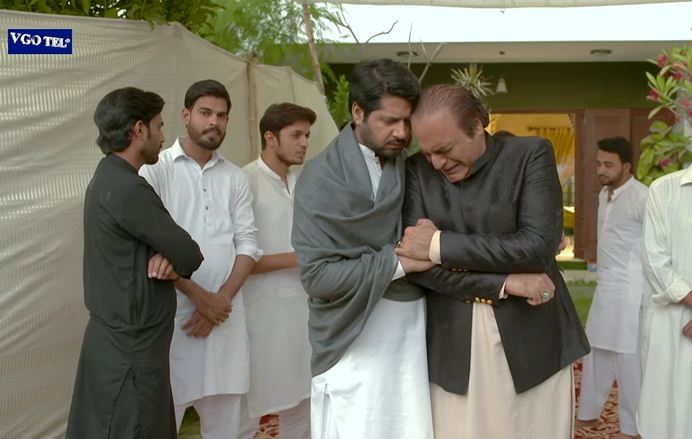 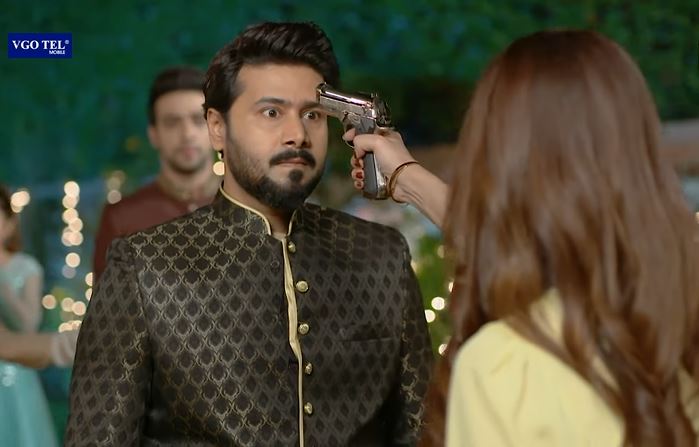 Here we have gathered some public reviews on the last episode of drama serial “Badzaat”, have a look! 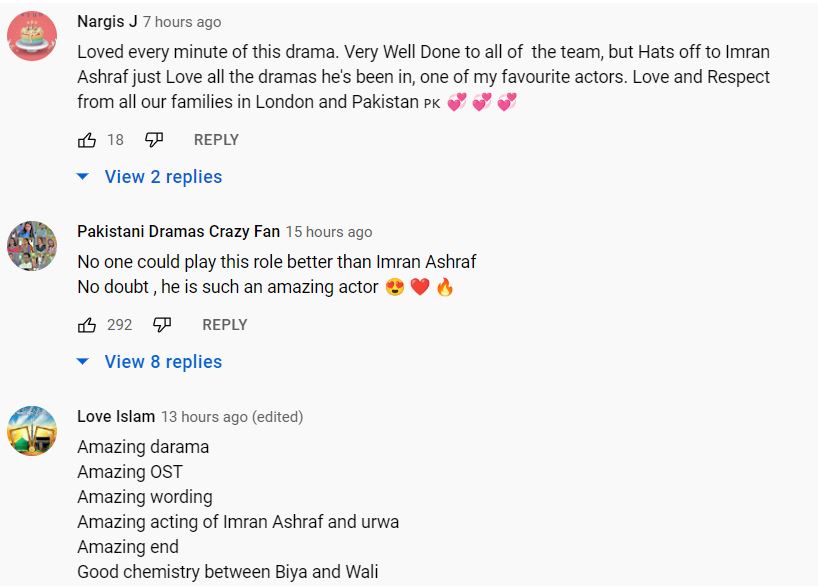 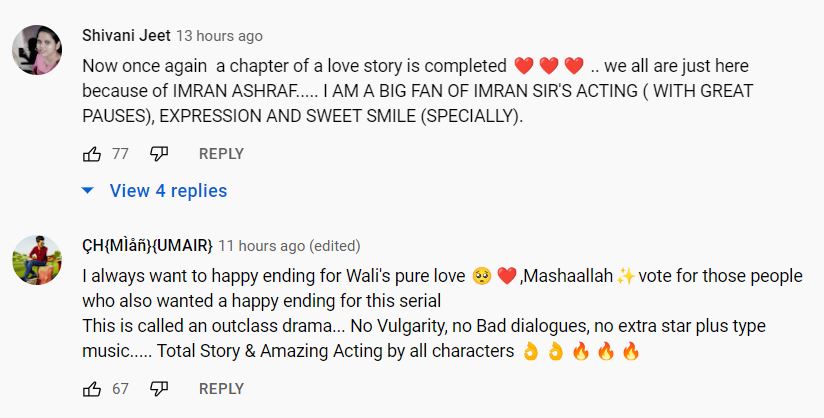 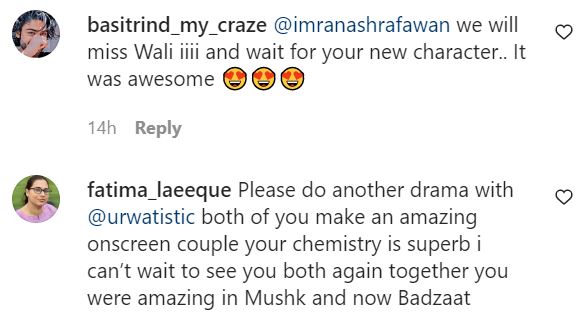