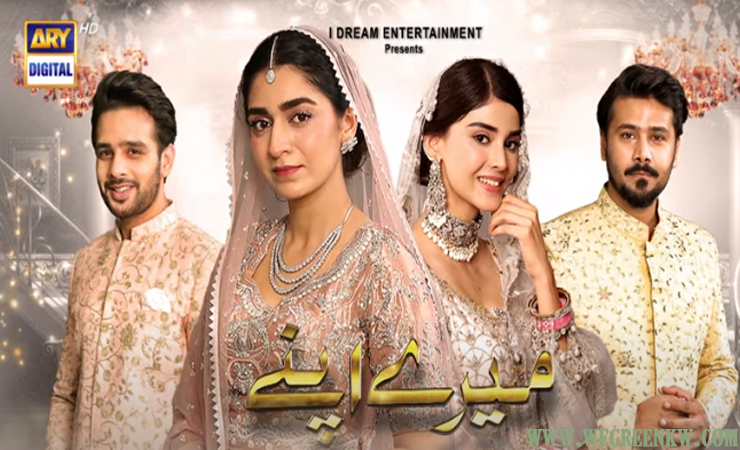 “Mere Apne” was another story of cousins’ love and family politics. In present times, the majority of dramas have stories of cousin love and vicious family ties. However, drama serial Mere Apne came to an end last night. Some of the cast members taking to their official Instagram handle shared some memorable BTS pictures from the set of “Mere Apne”, have a look! 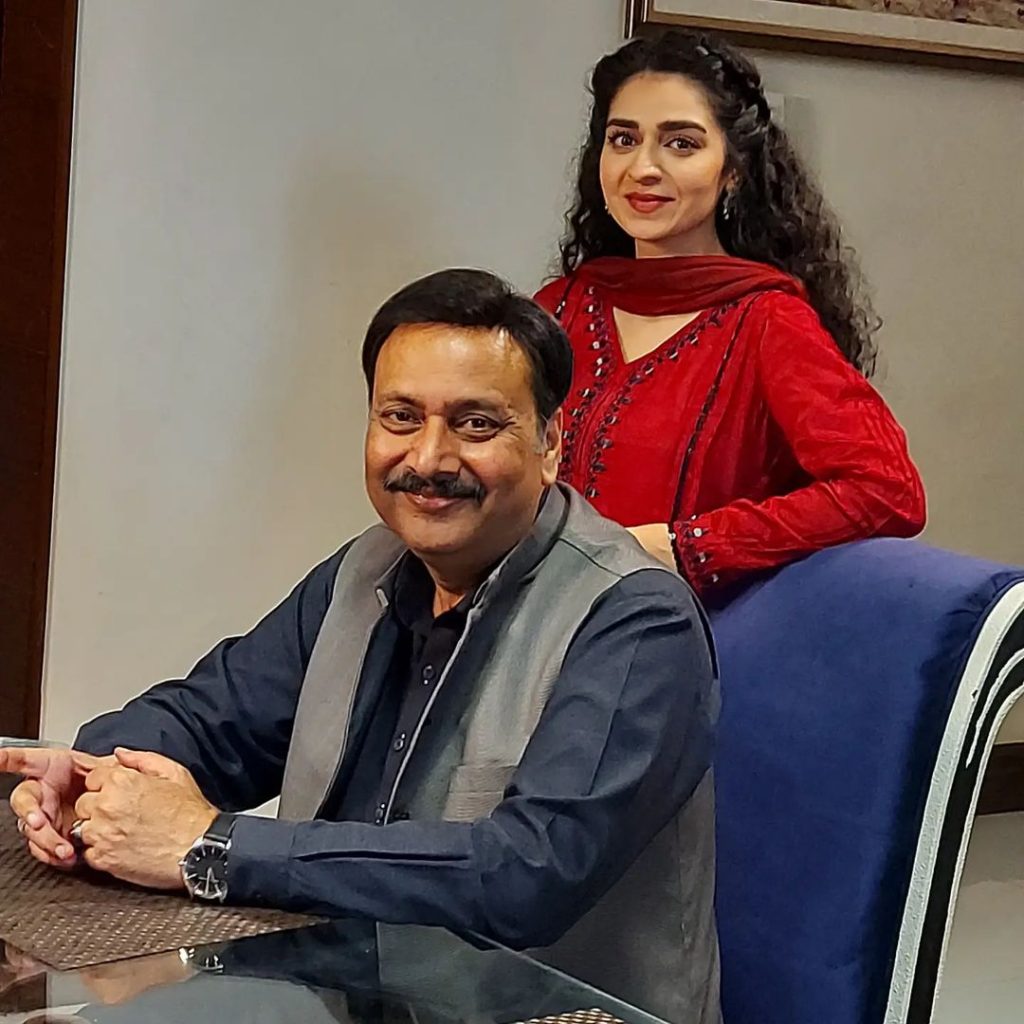 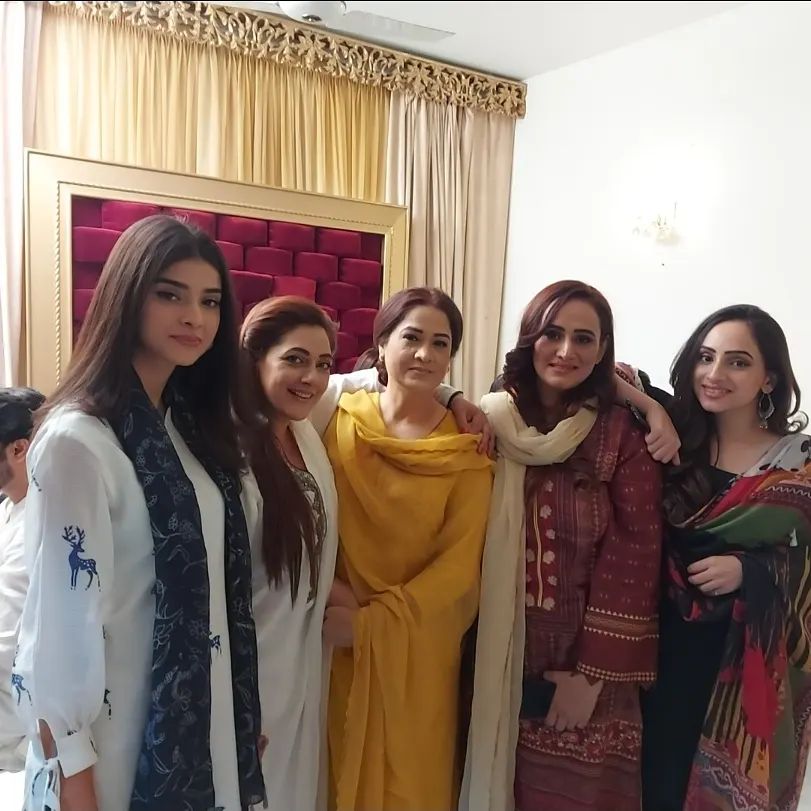 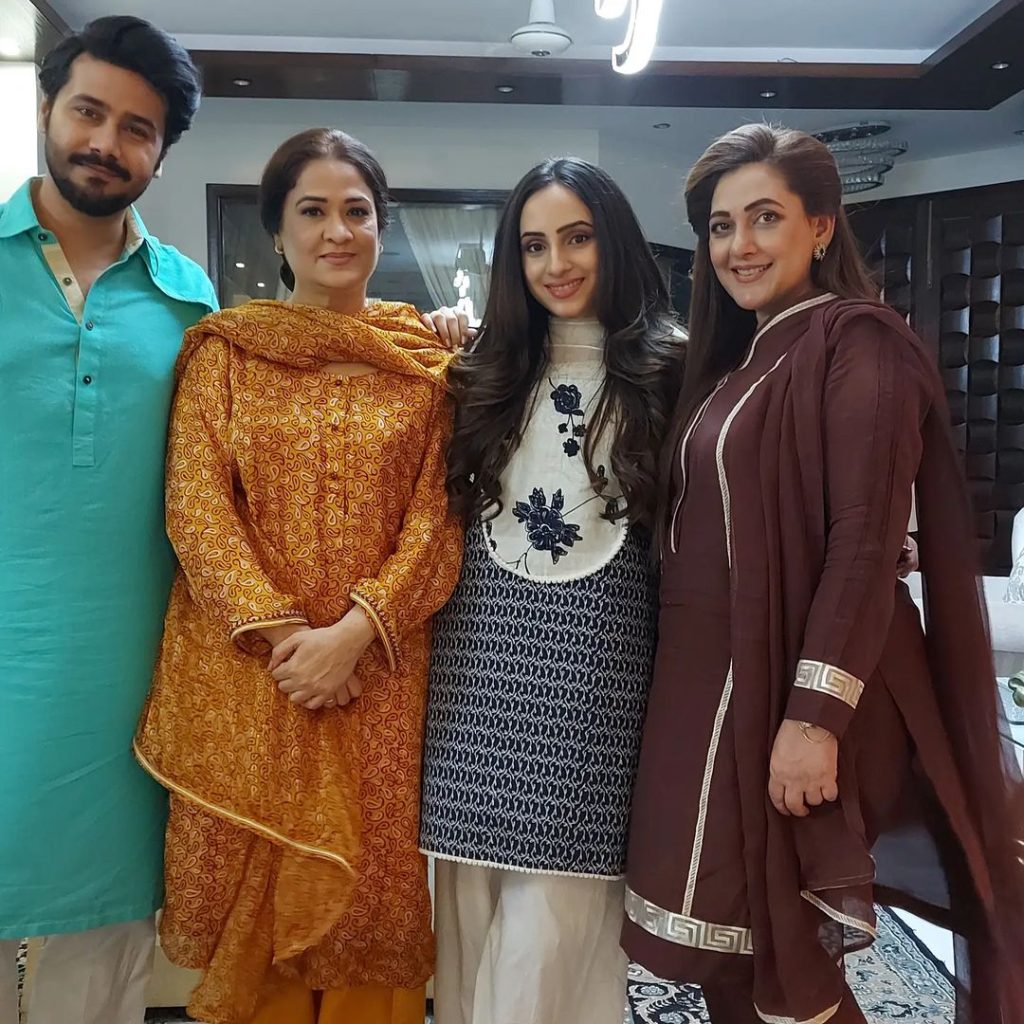 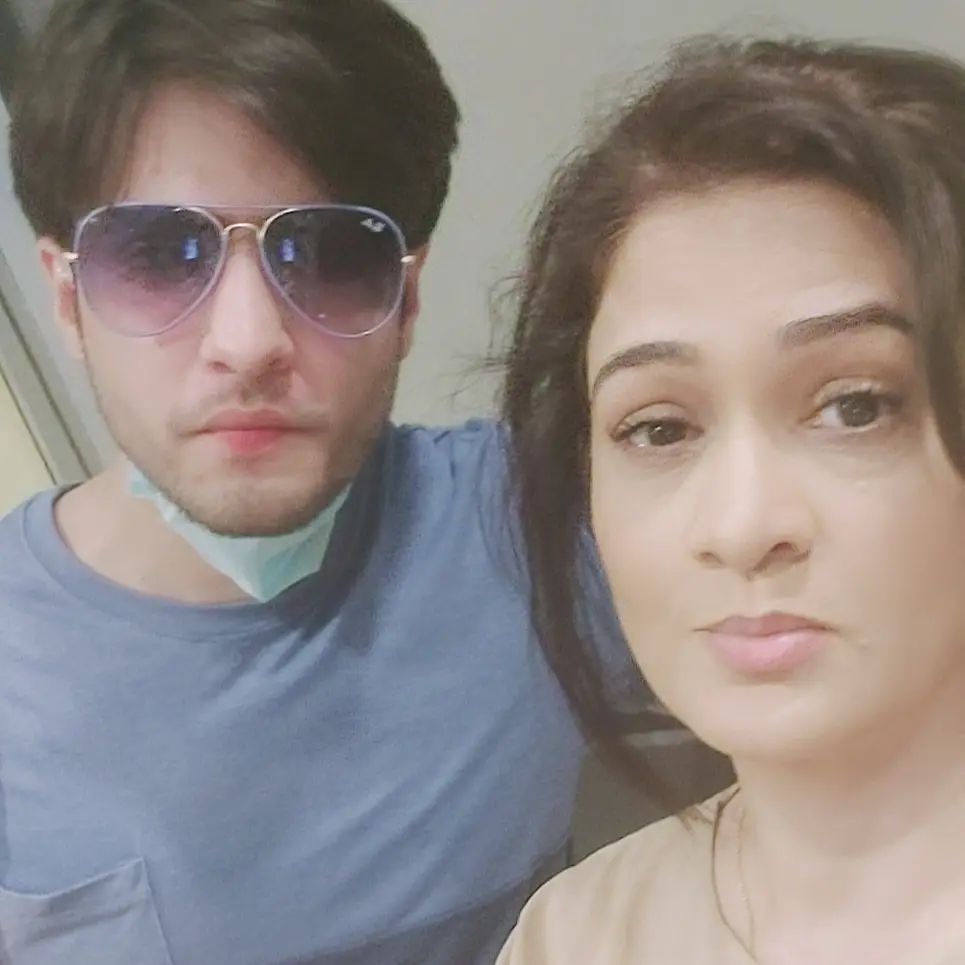 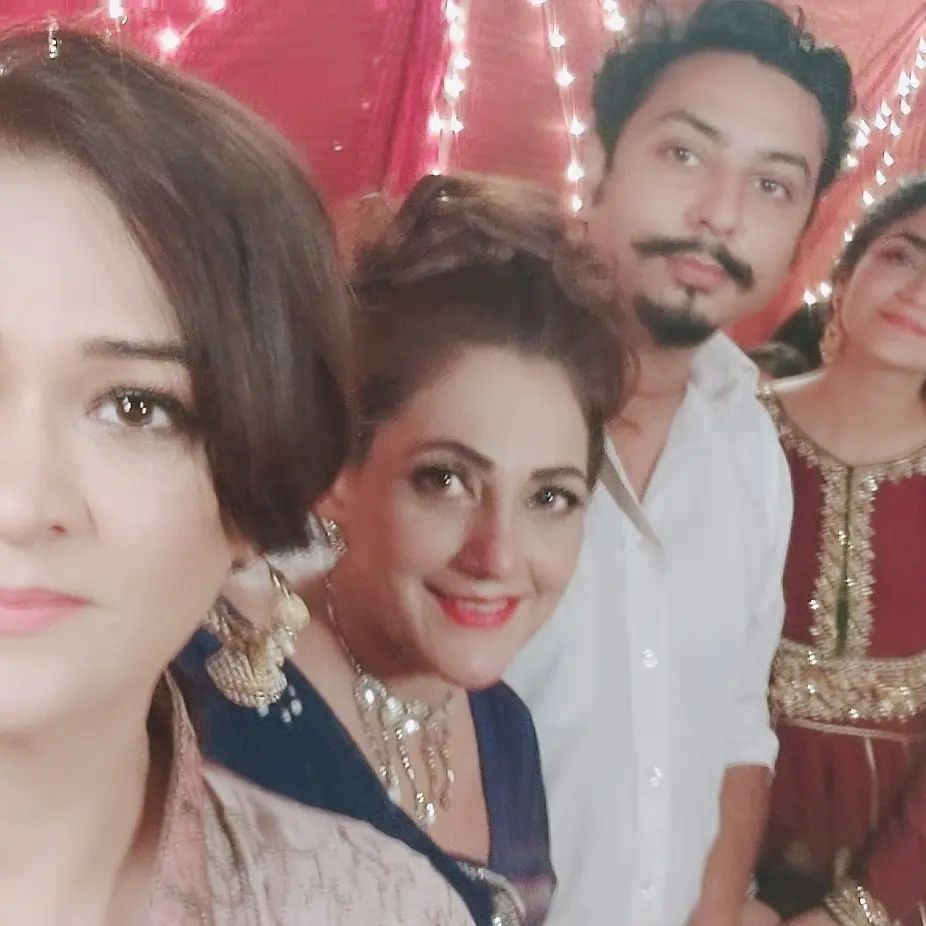 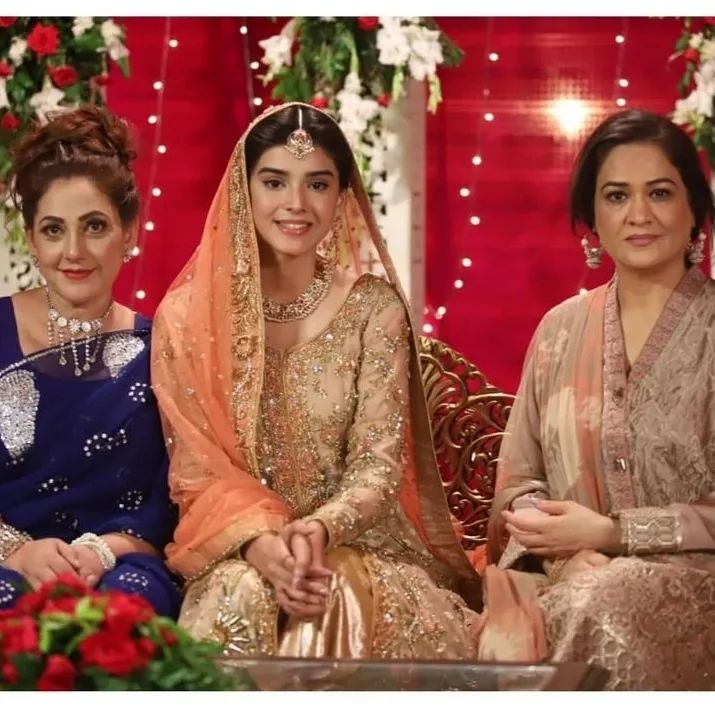 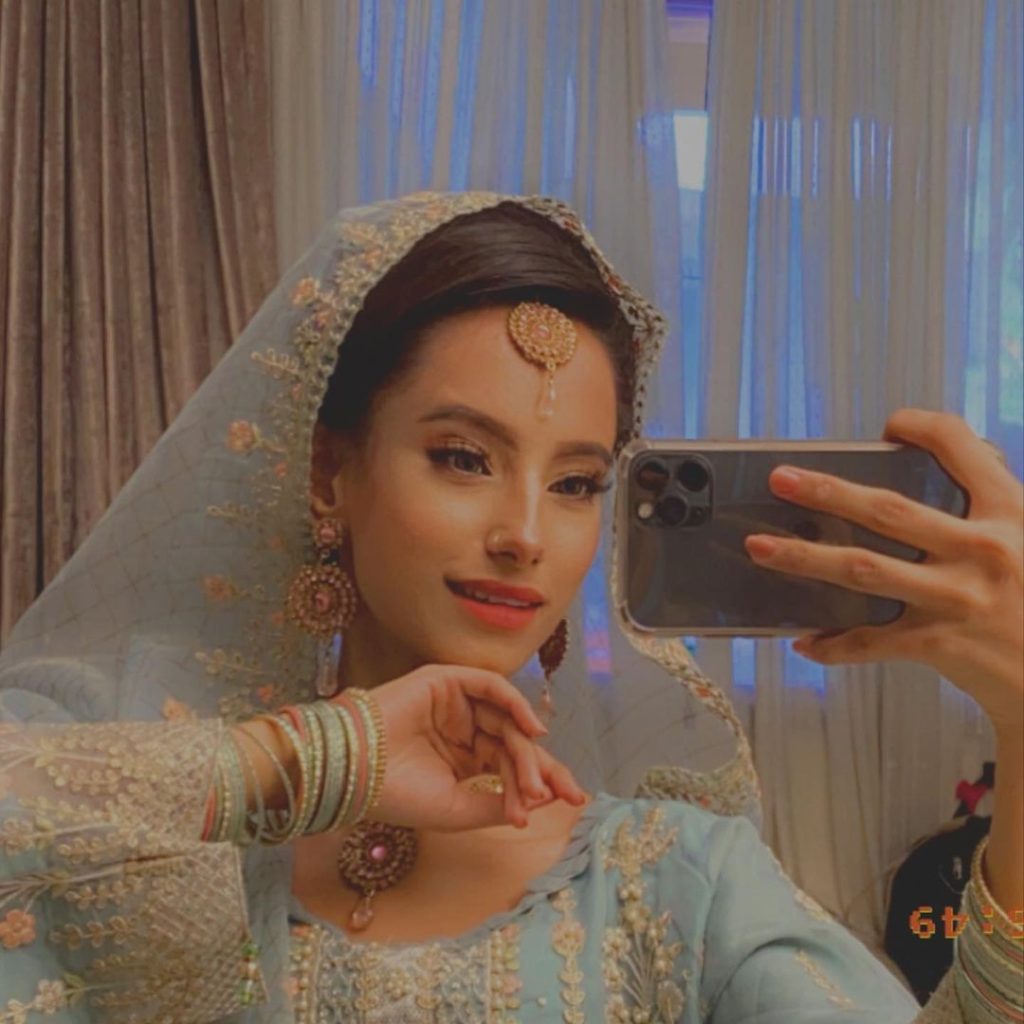 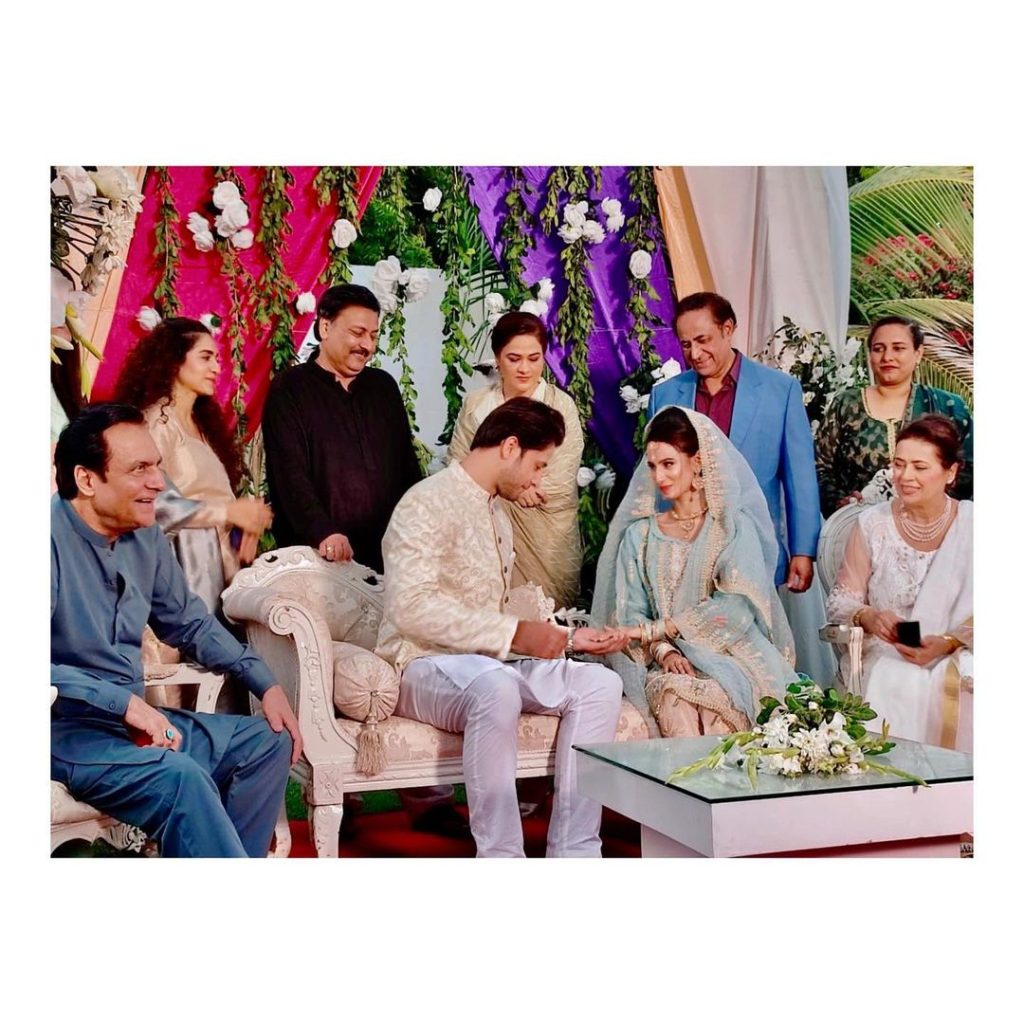 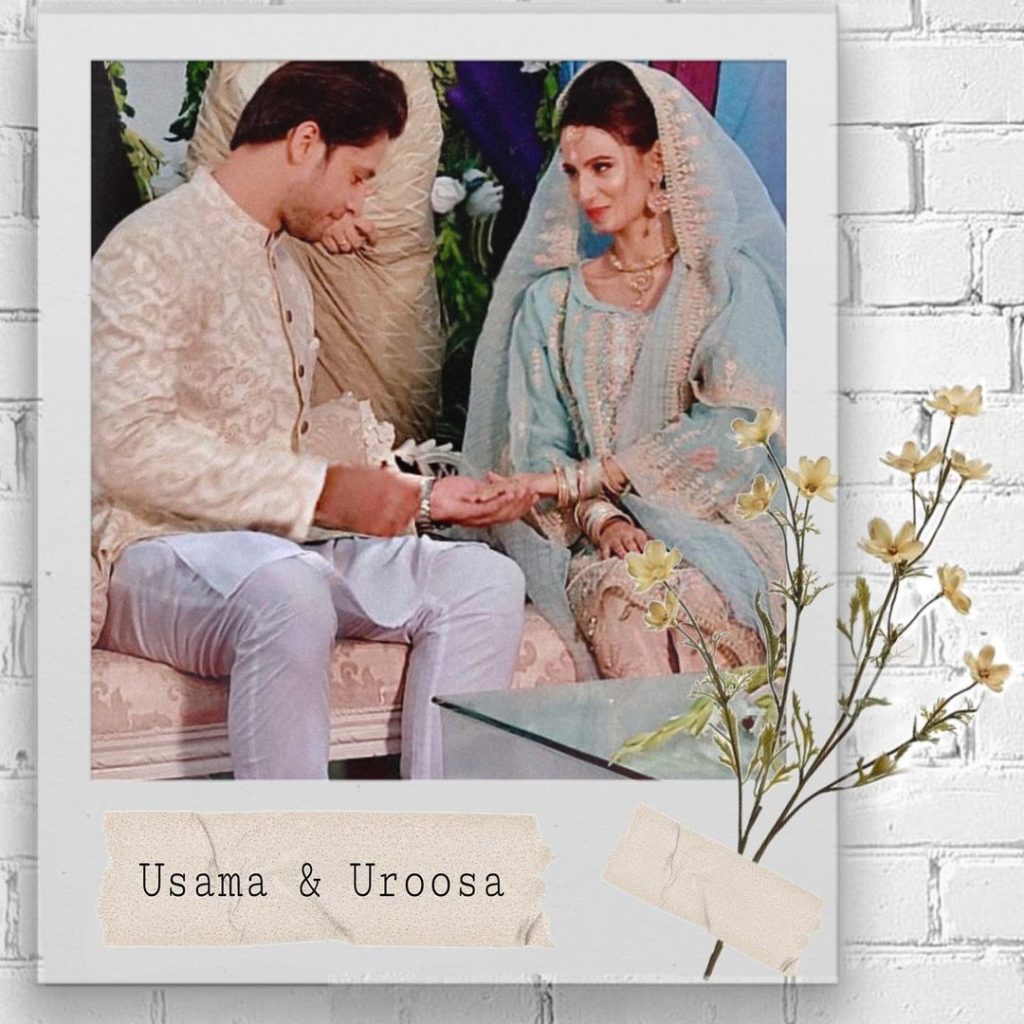 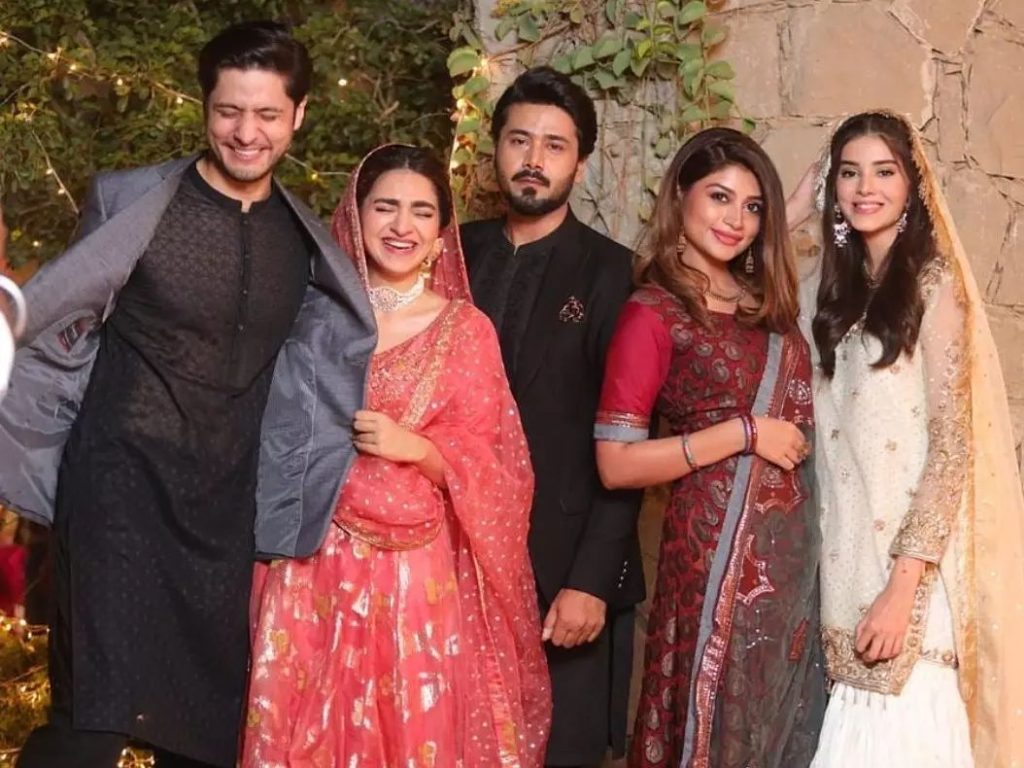 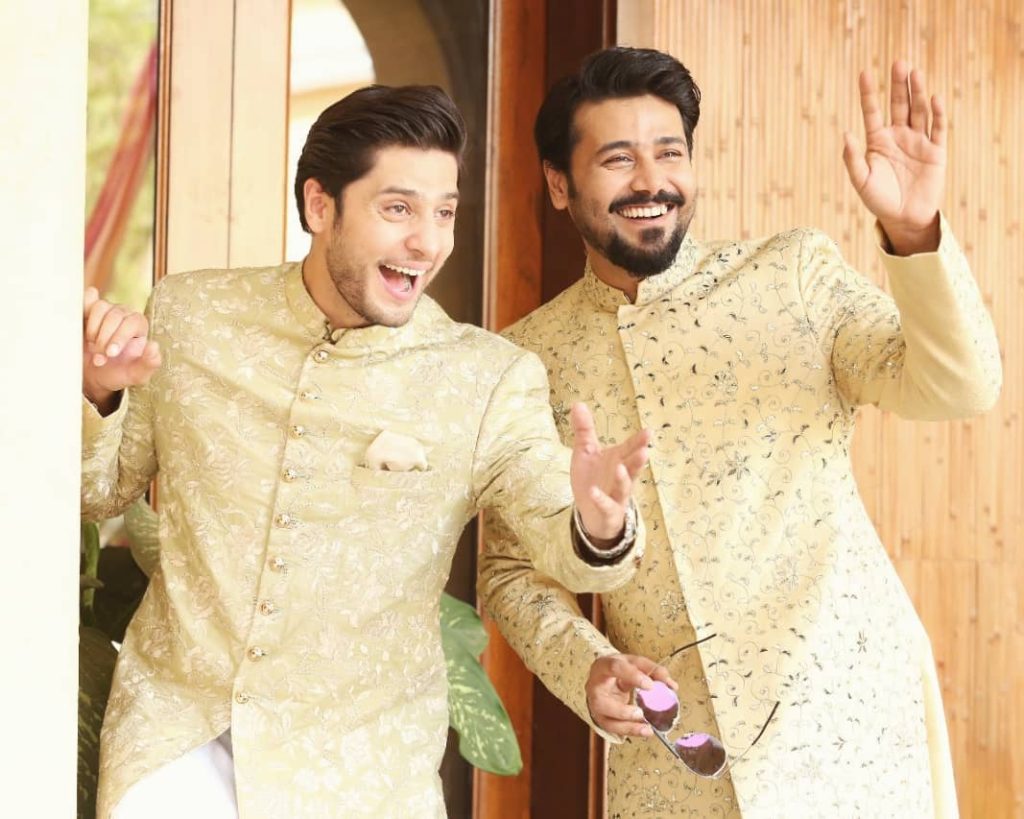 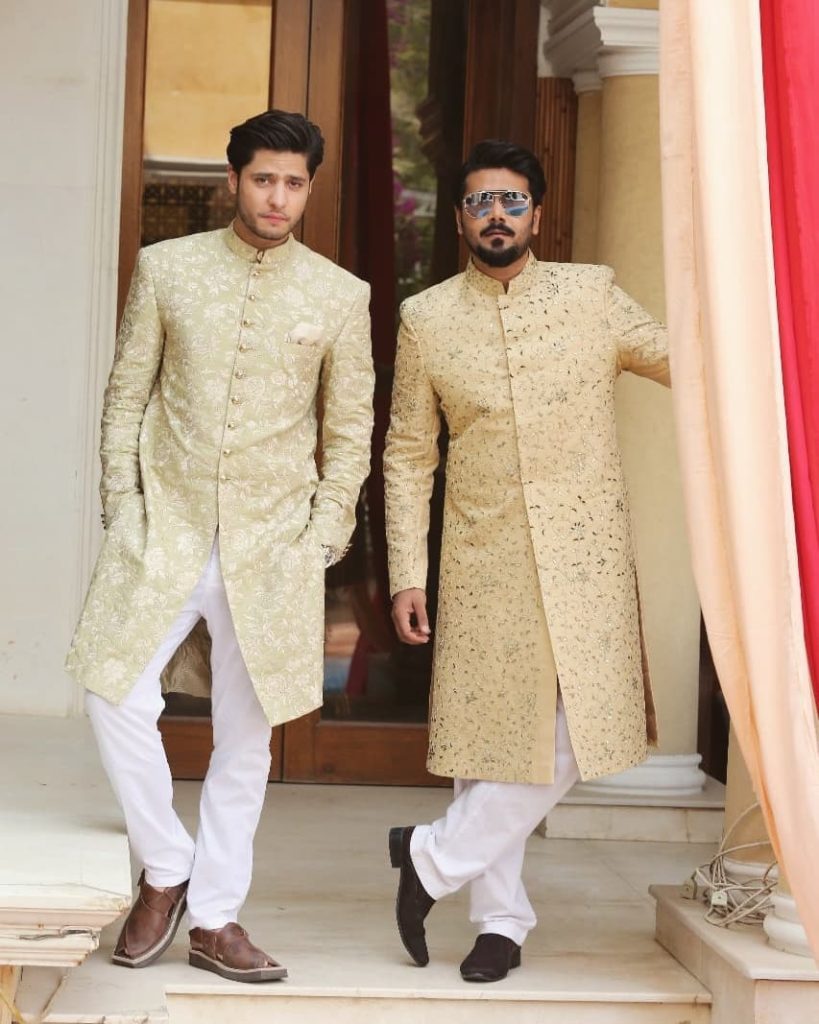 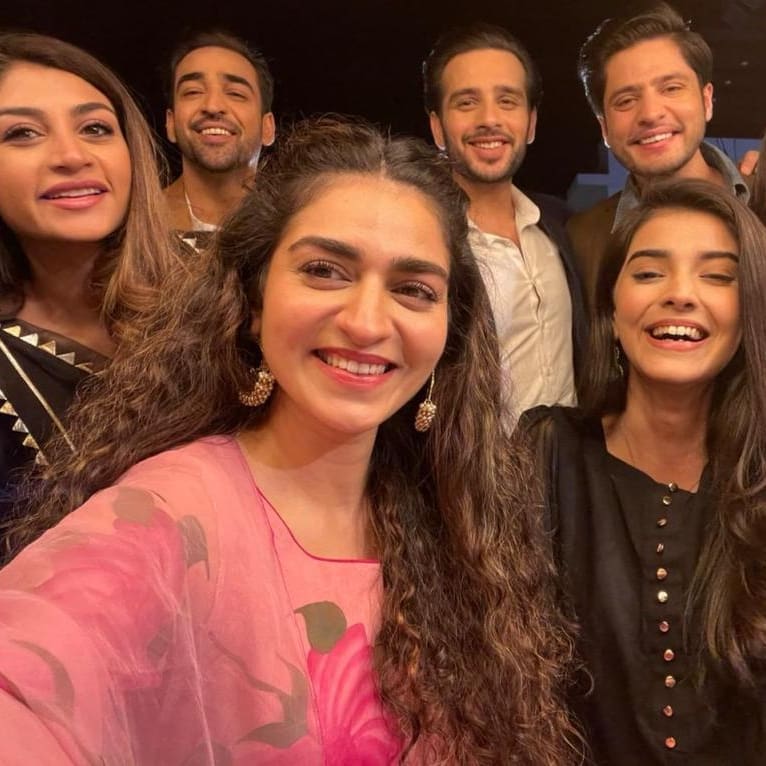 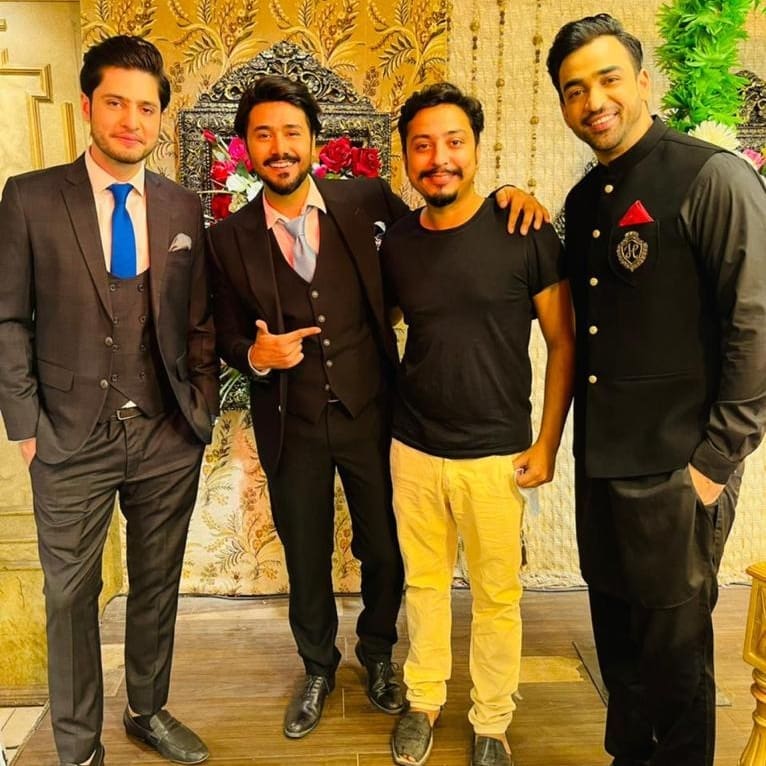 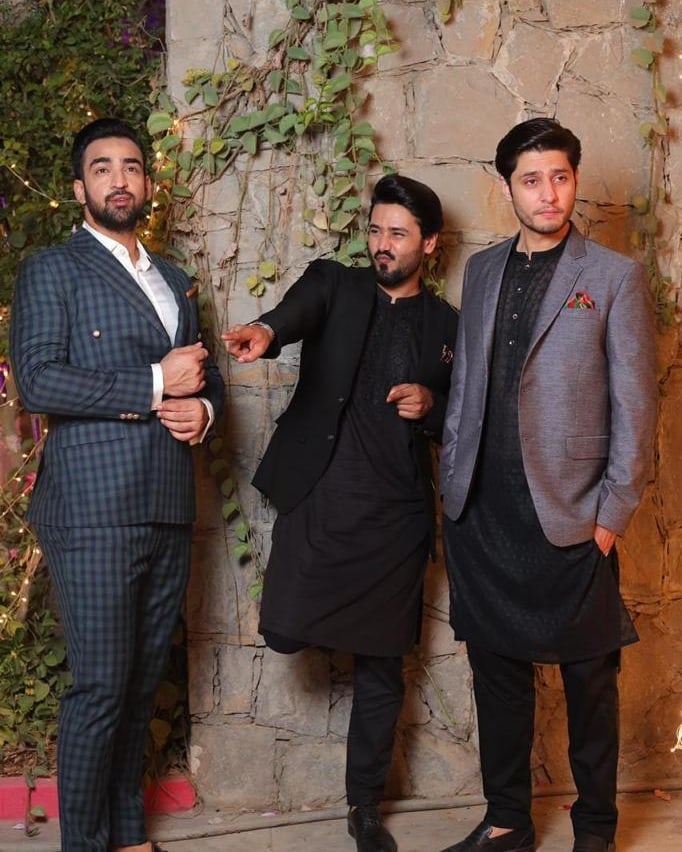 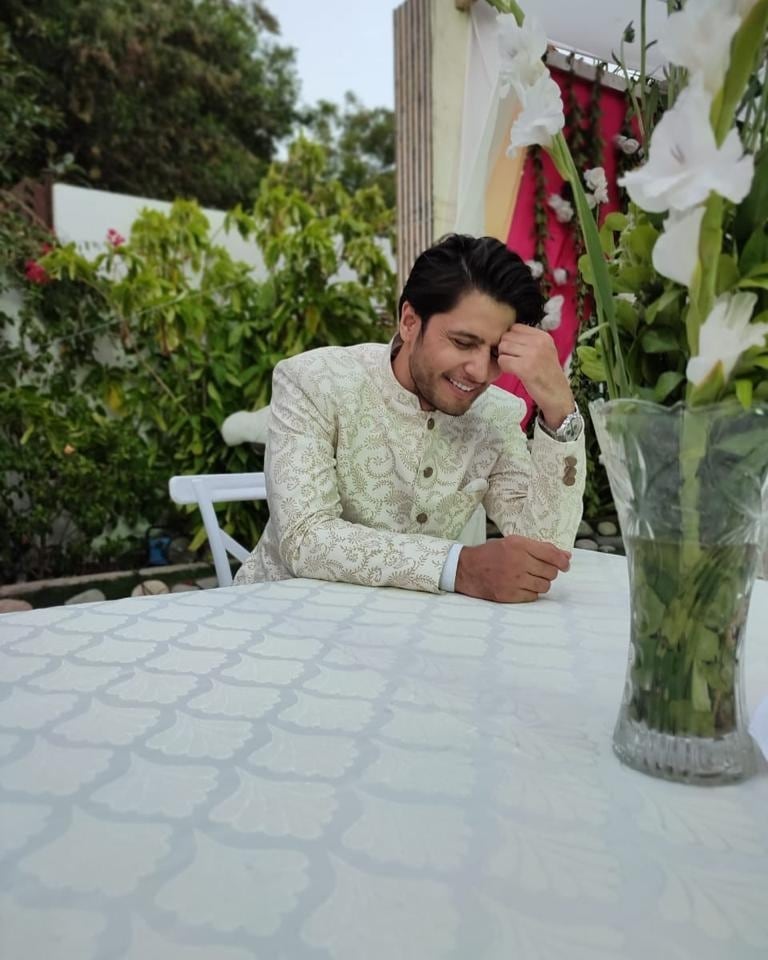 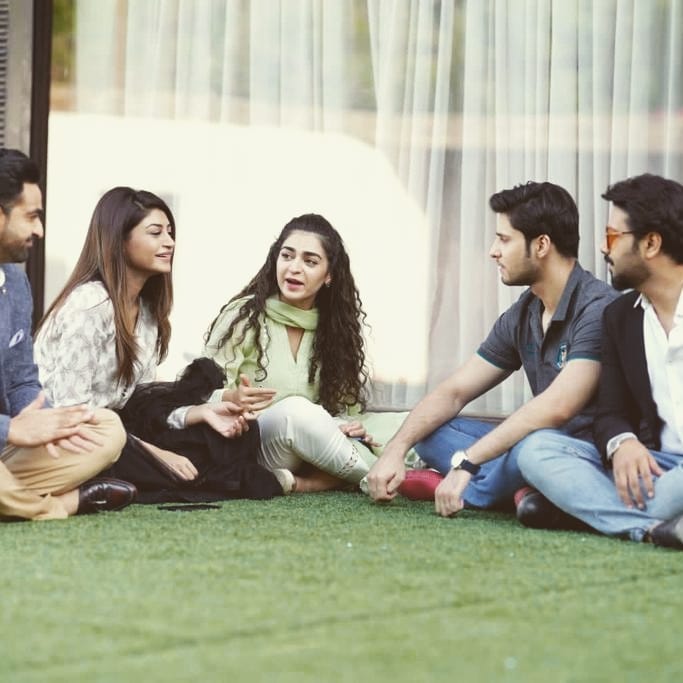 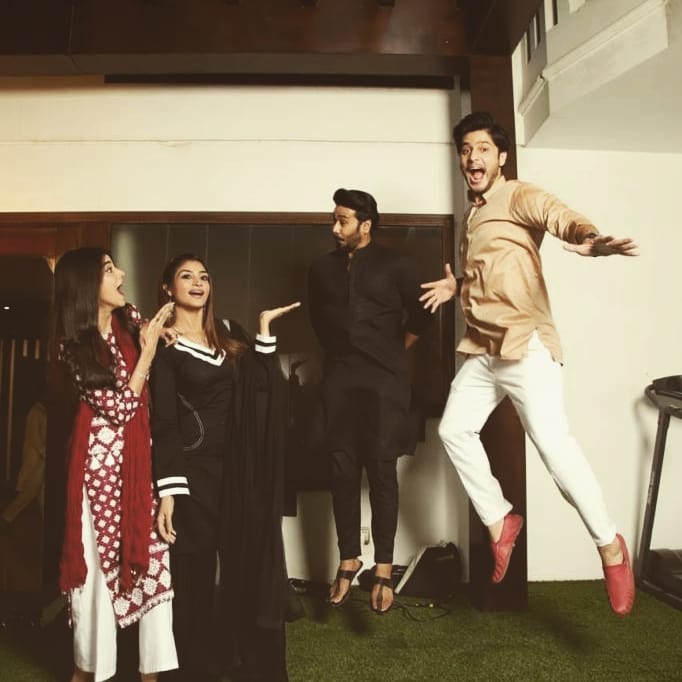 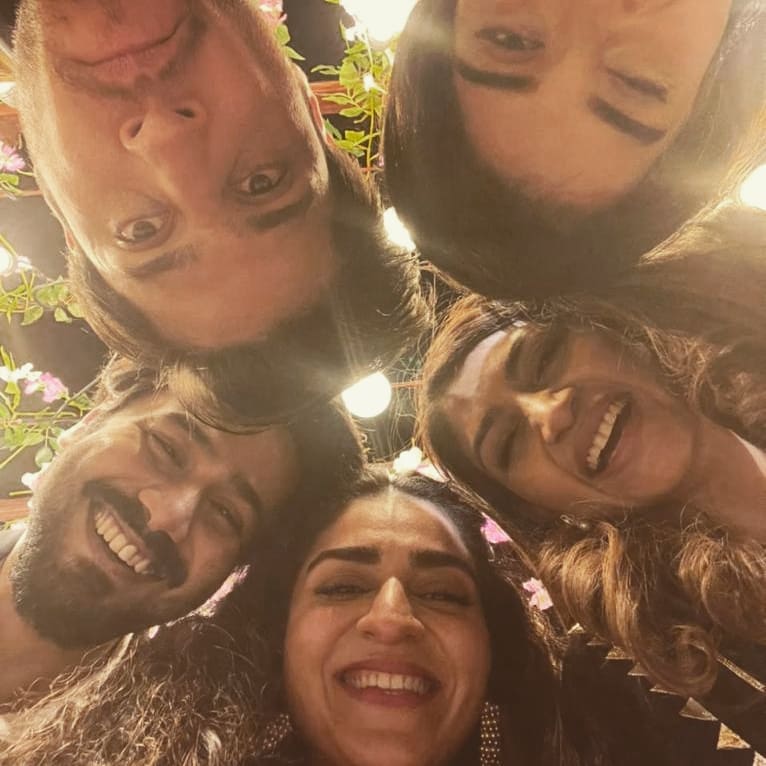 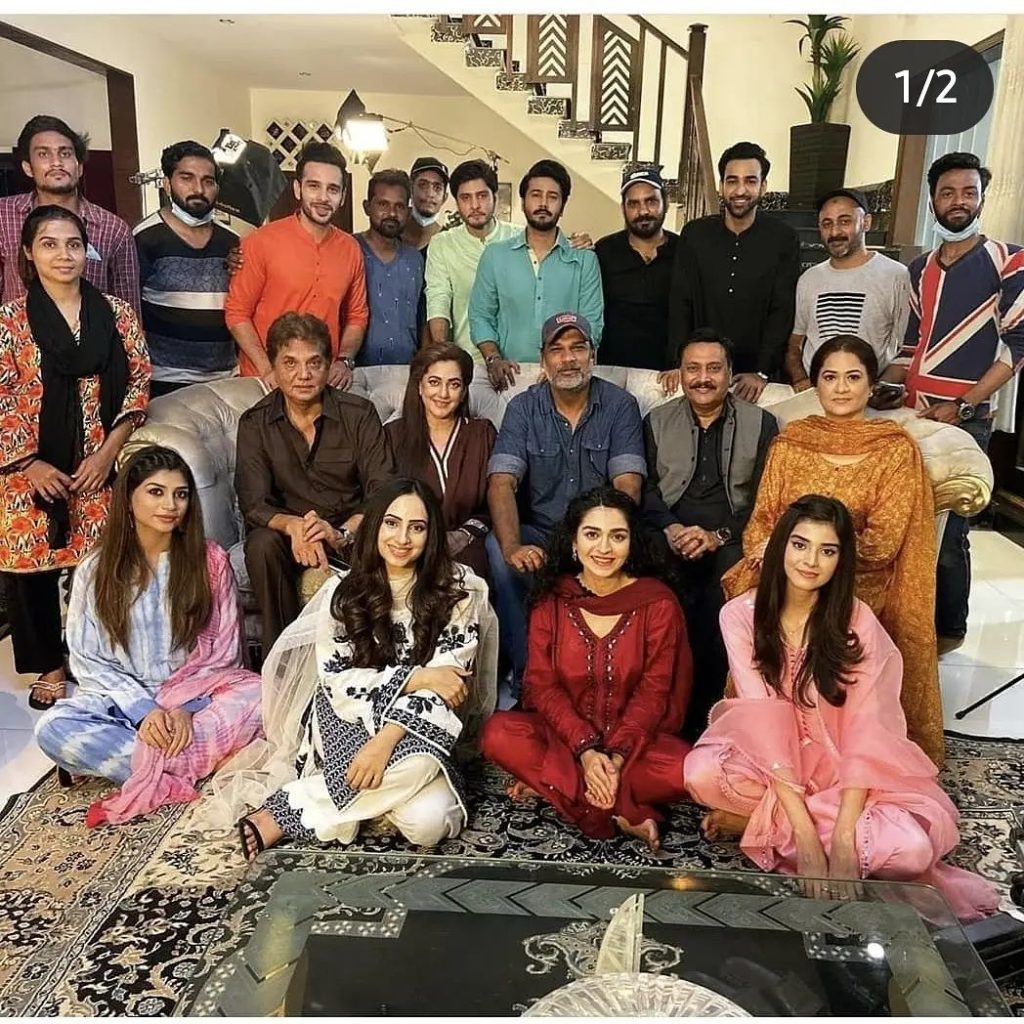