Drama serial Shehnai is all set to hit our Tv screens. The drama has a star studded cast with super talented Affan Waheed and Ramsha Khan. Shehnai is another big project of Ary Digital with an exciting story. It is directed by Ahmed Bhatti and written by Radain Shah. The comedy drama is an iDream Entertainment production which is going to be on air from 18th March, 2021. 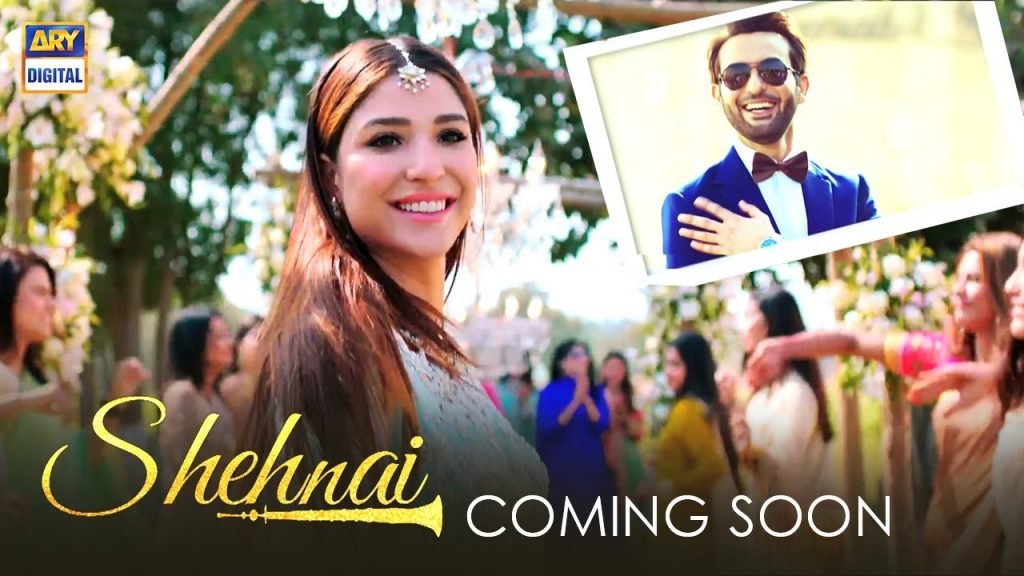 The OST of awaited drama serial “Shehnai” is out now. Asim Azhar along with Nehal Naseem has sung this OST. Qasim Azhar and Hassan Ali penned down the beautiful lyrics and also composed it themselves. Here’s the melodious OST of “Shehnai”. Check it out! 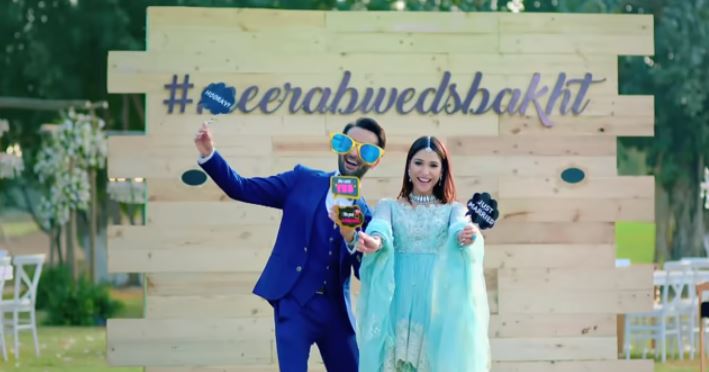 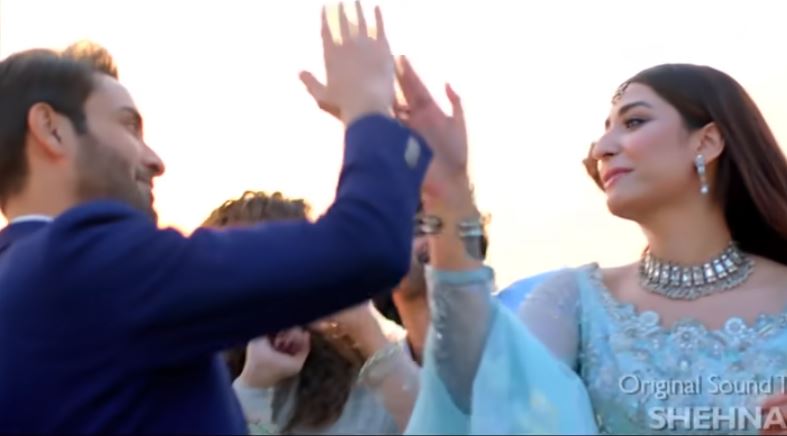 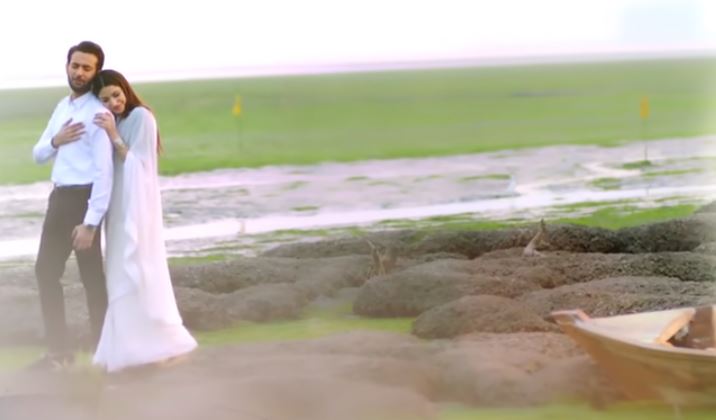 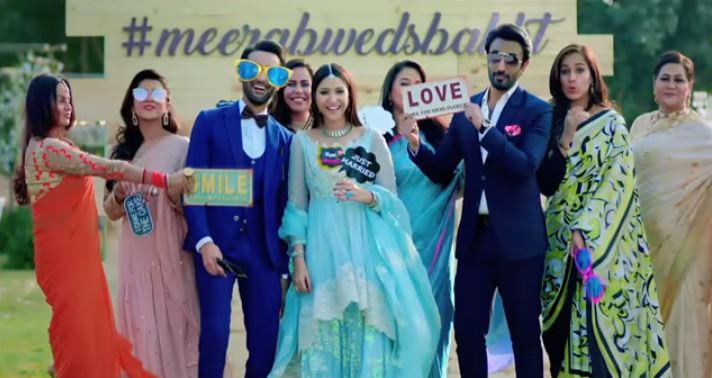 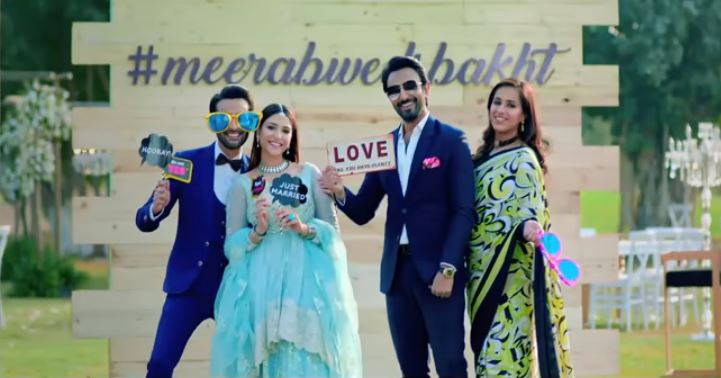 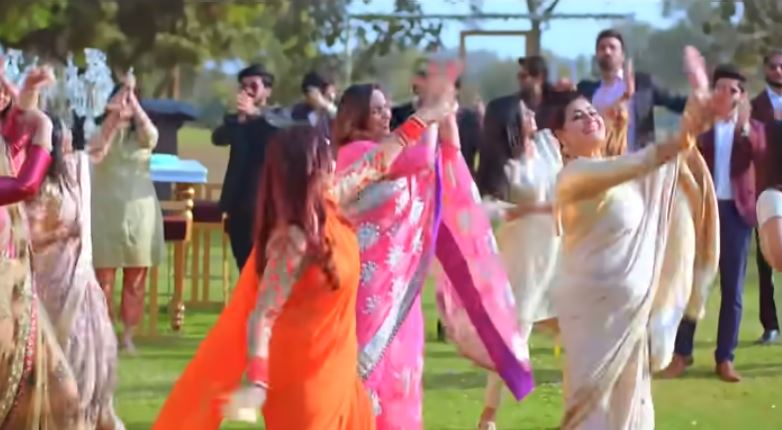 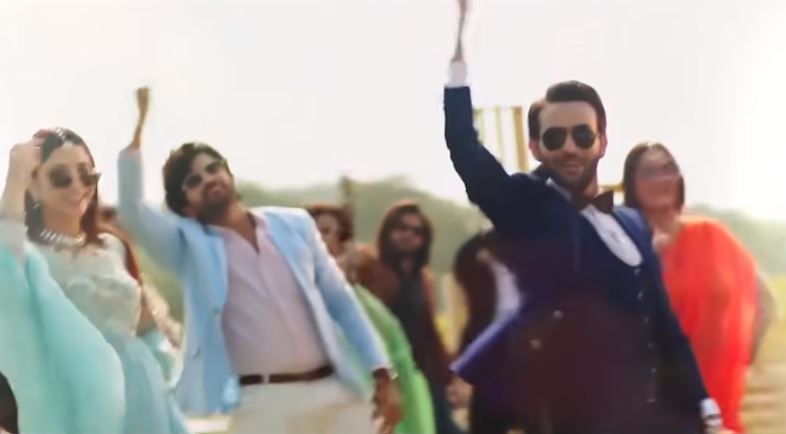 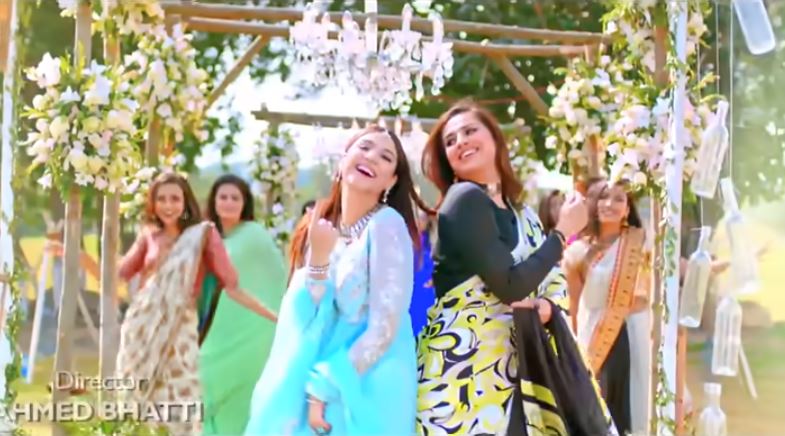 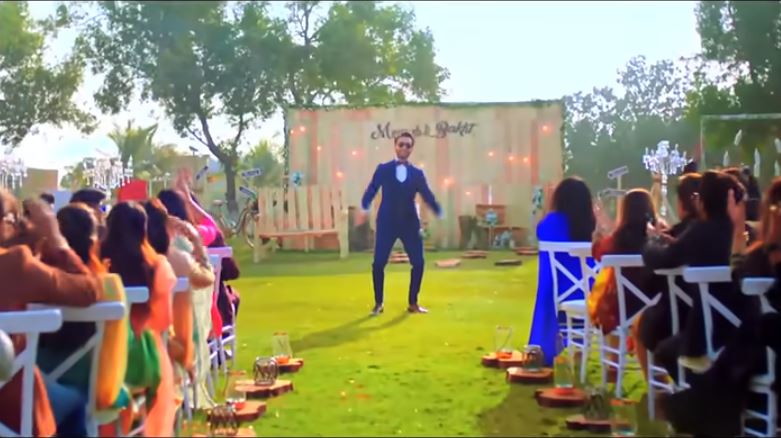 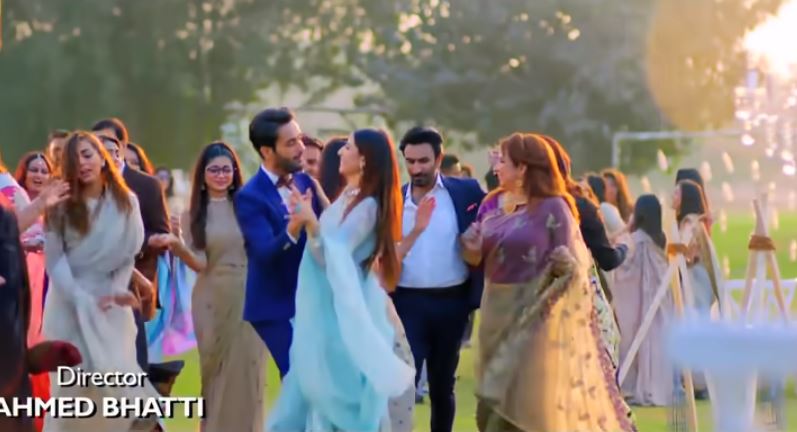 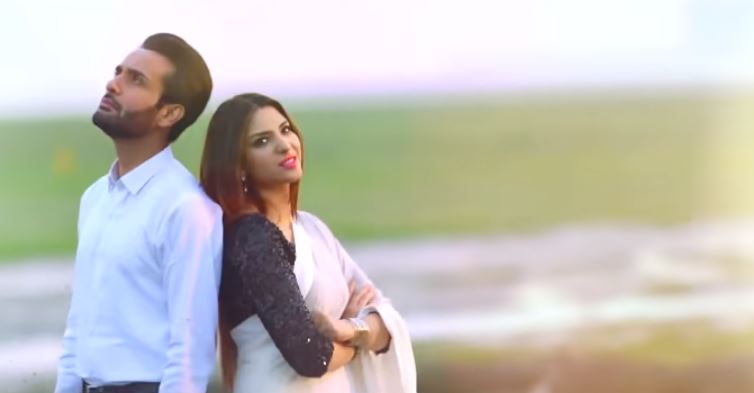 The audience is anxiously waiting for the drama serial to get on air soon.