Drama serial Tum Se Kehna Tha is a Hum TV drama that is going on air now a days . The drama airs twice a week at 9pm on Monday and Tuesday. 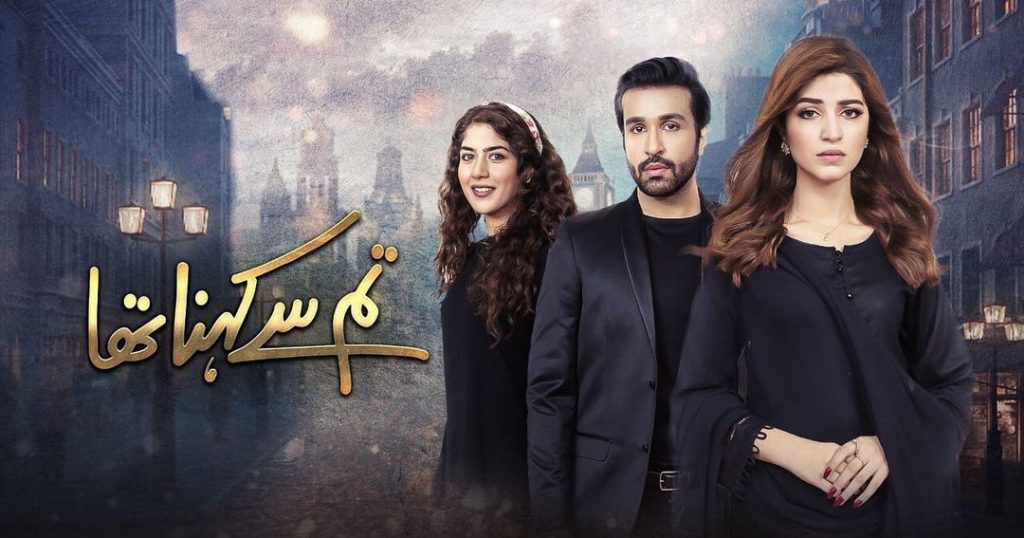 The audiences have been liking the drama a lot . The drama has been Produced by Momina Duraid Productions and directed by Fahim Burney , the serial grabs a stellar cast comprising Kinza Hashmi, Azfar Rehman, Raeed Alam, Munazzah Arif, Nadia Afgan, Mariyam Mirza, Areej Moheyuddin Khan, Subhan, Erum Bajwa and others. The drama has been Written by Jahanzeb Qamar. 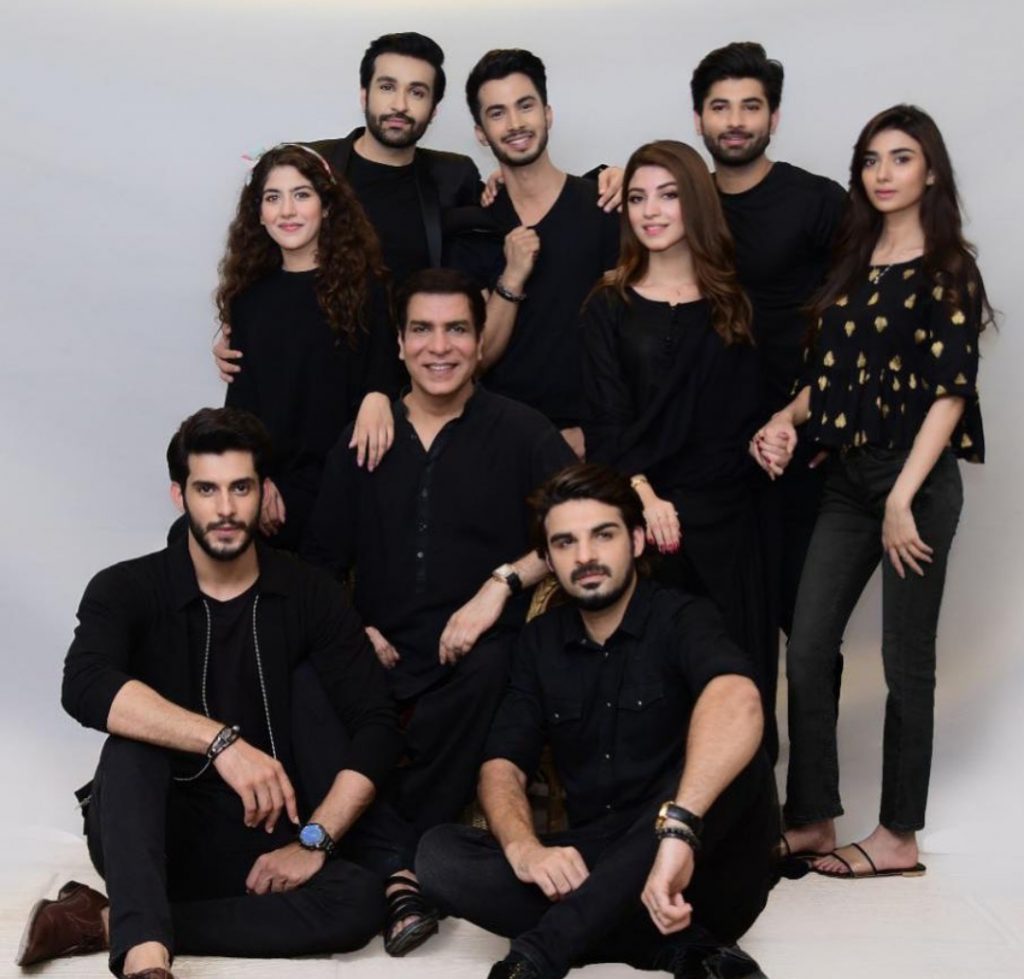 Here we have collected all the BTS pictures which actors posted from the set of the drama. 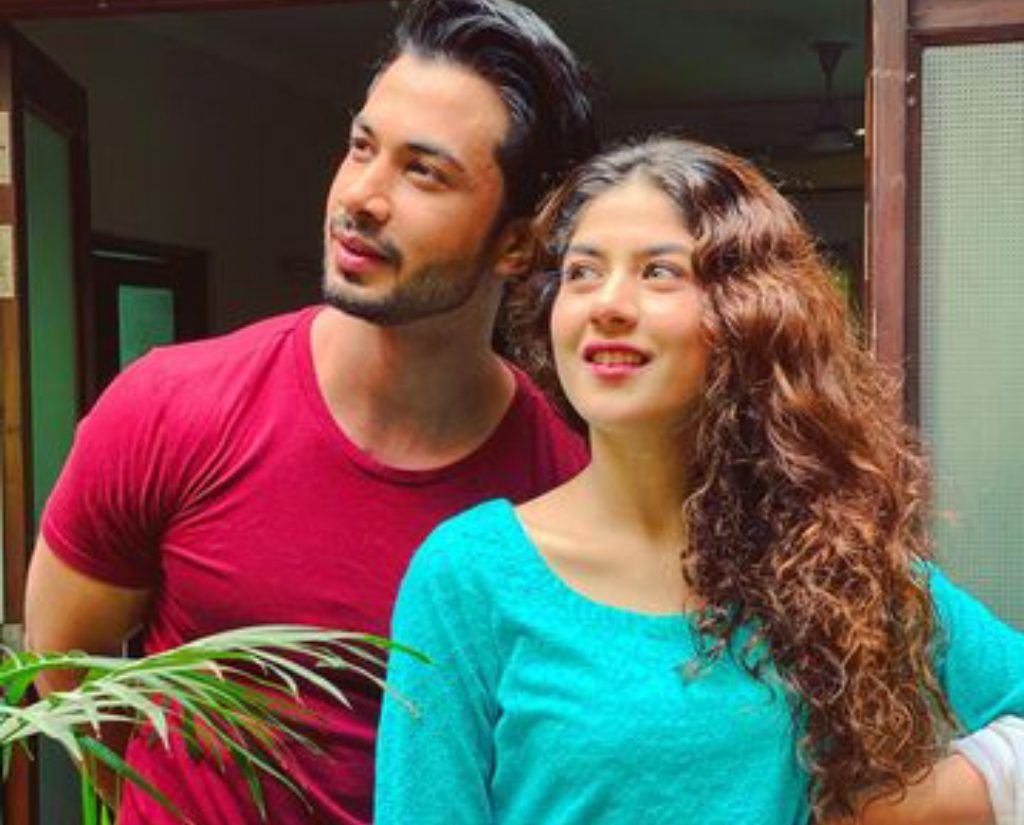 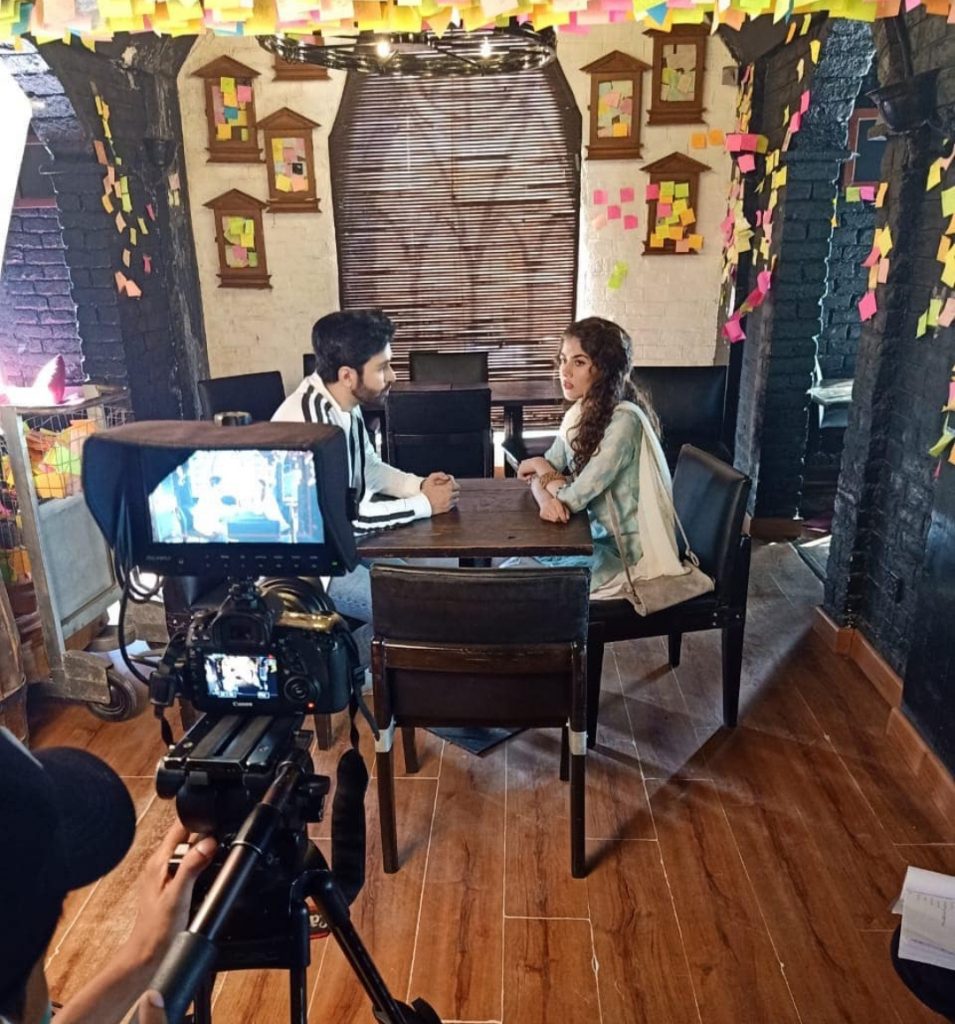 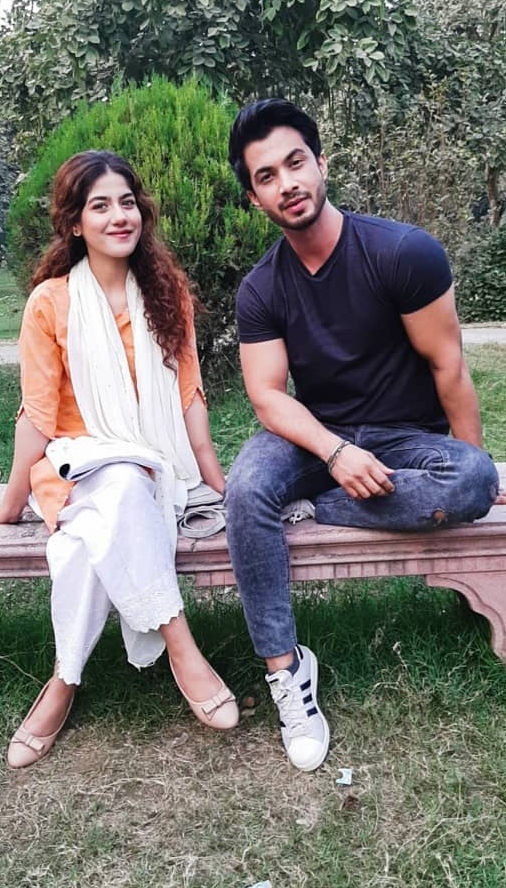 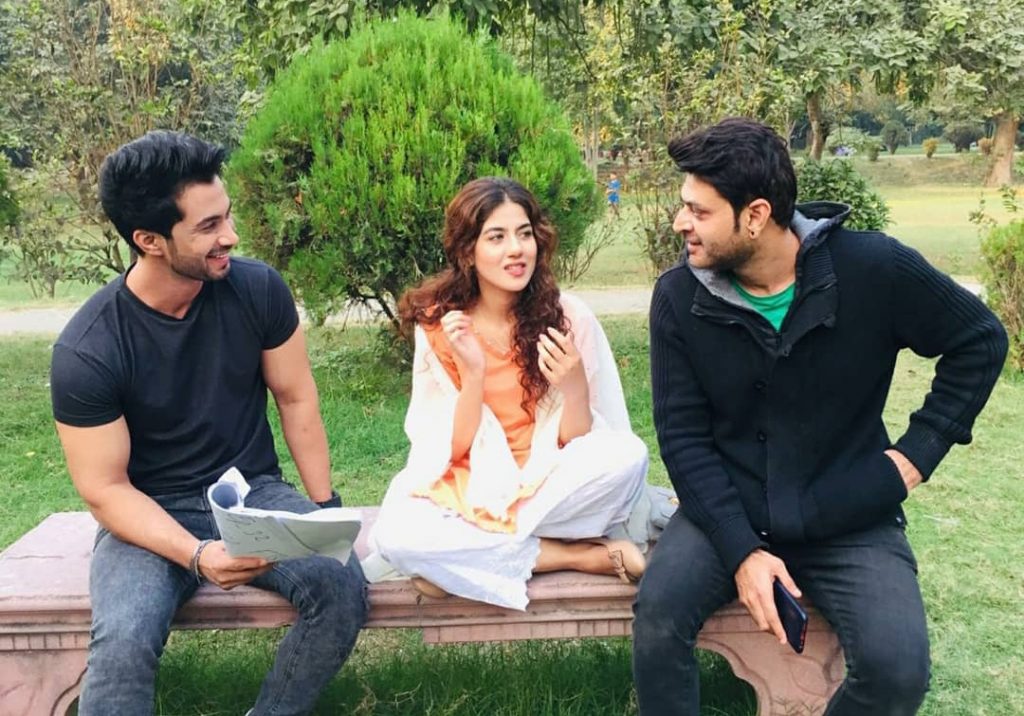 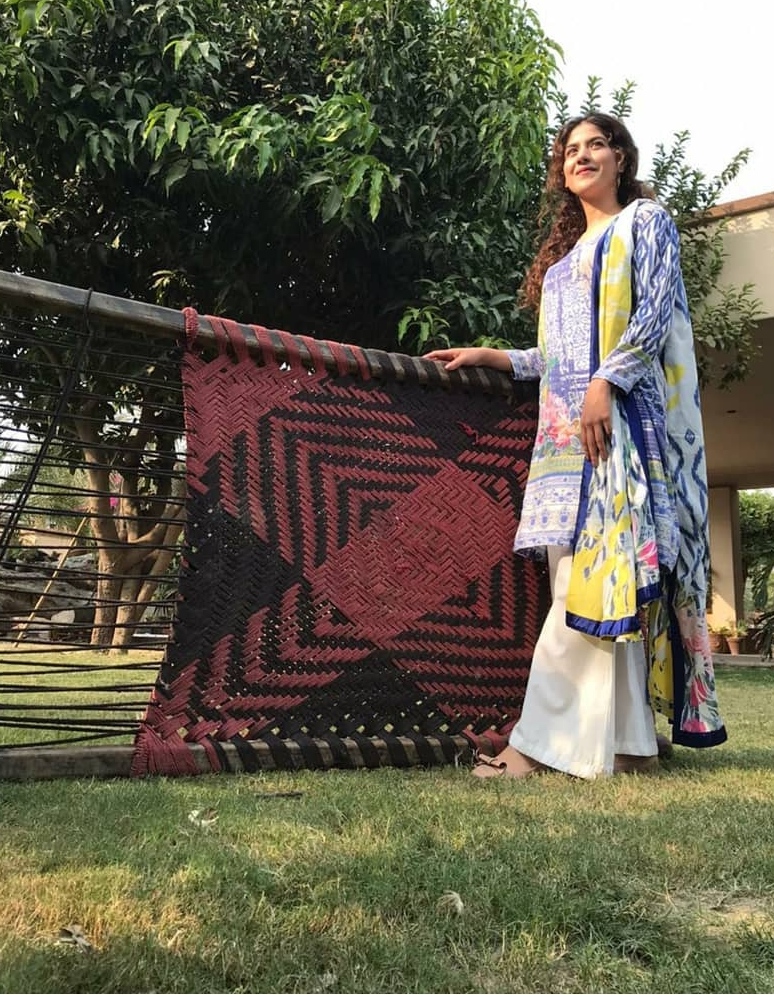 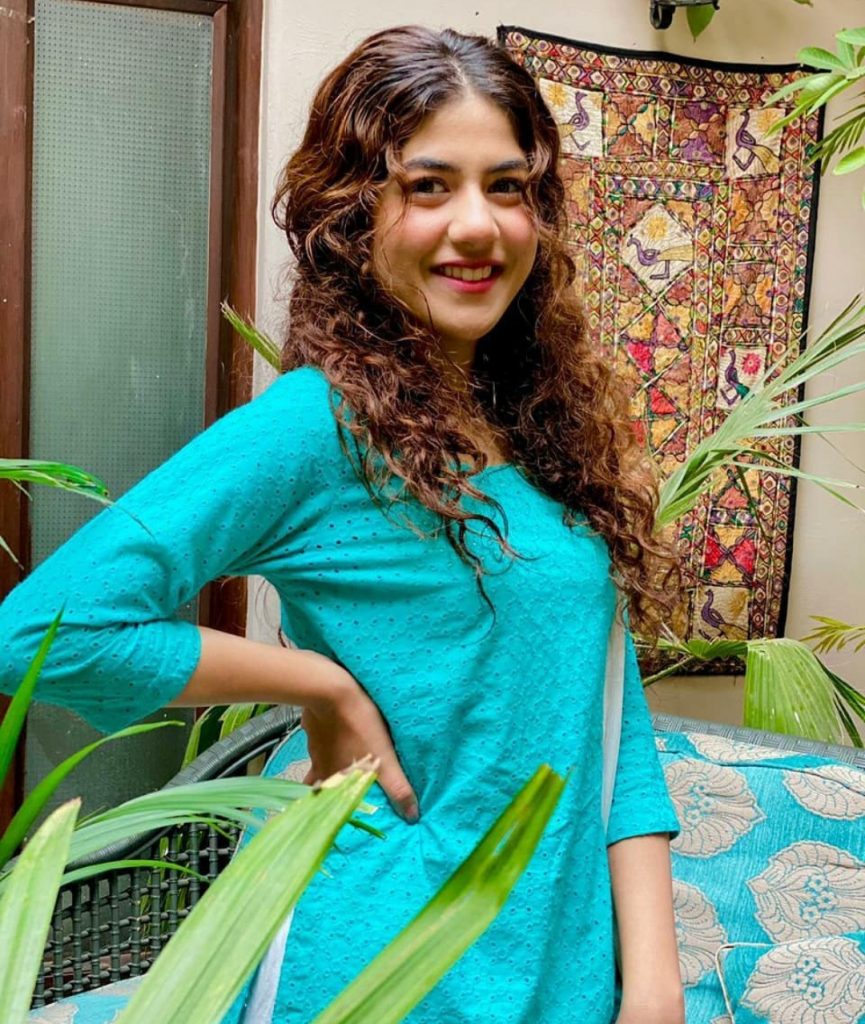 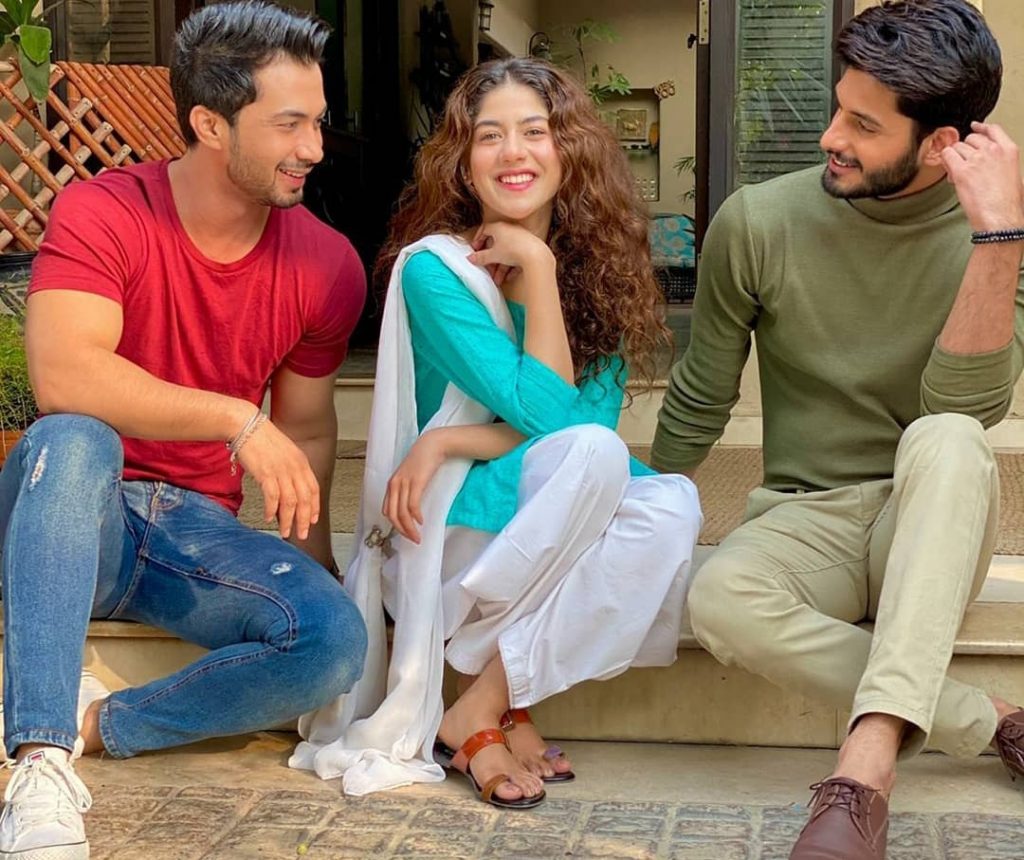 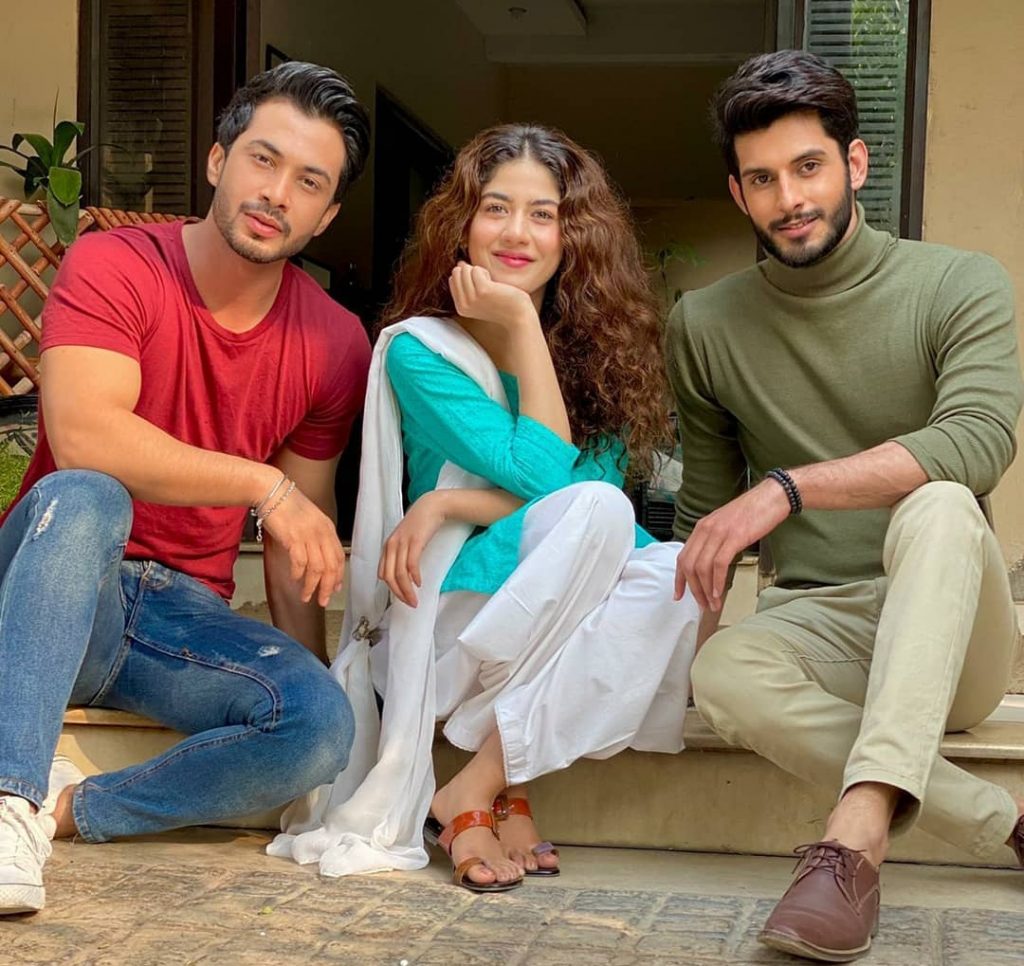 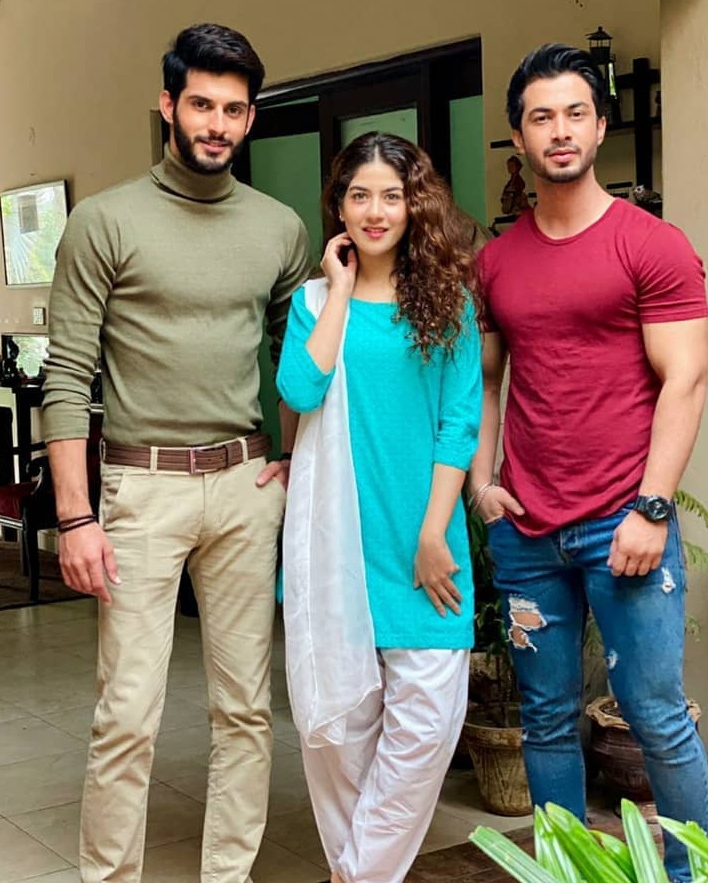 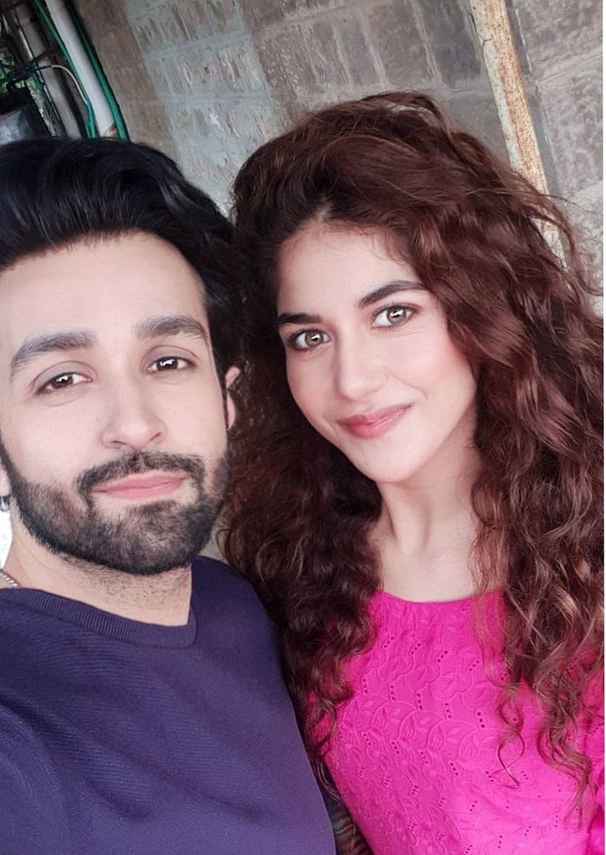 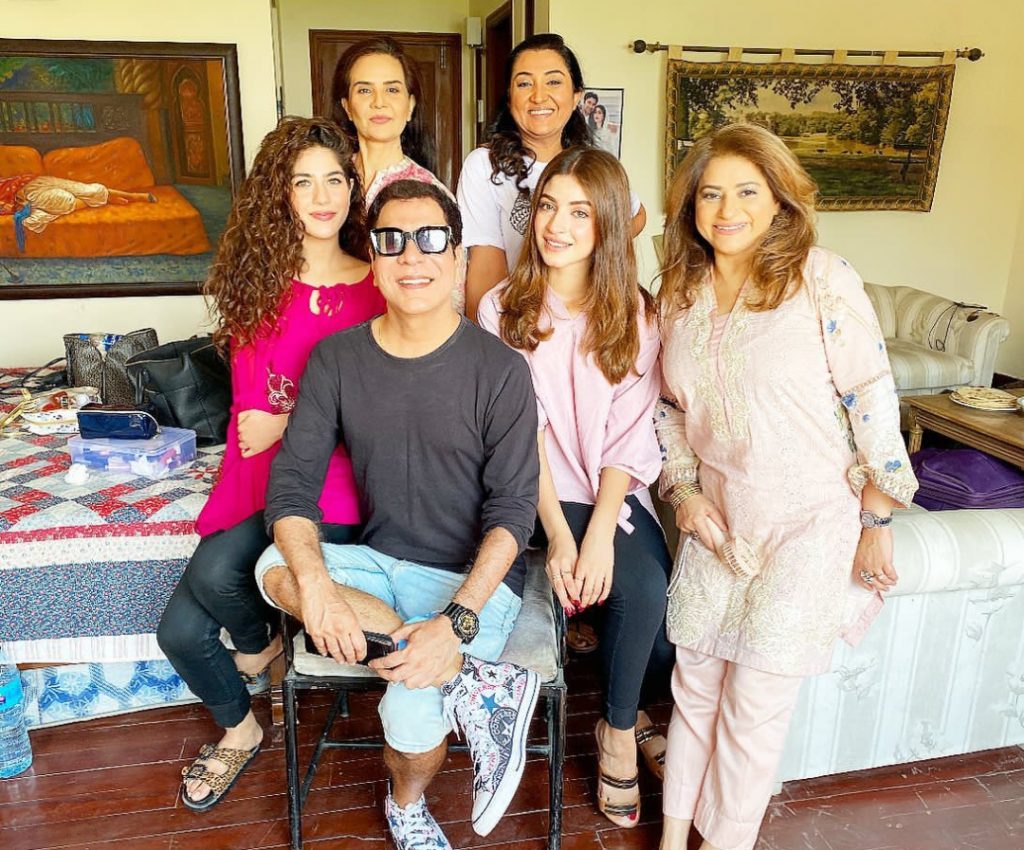 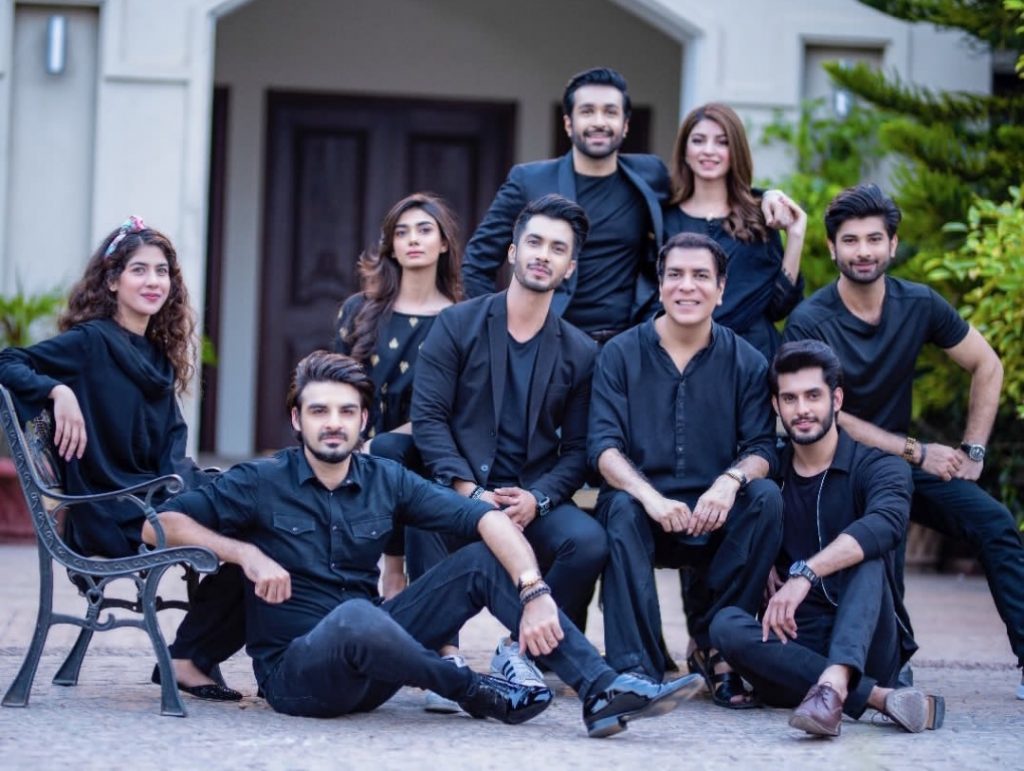 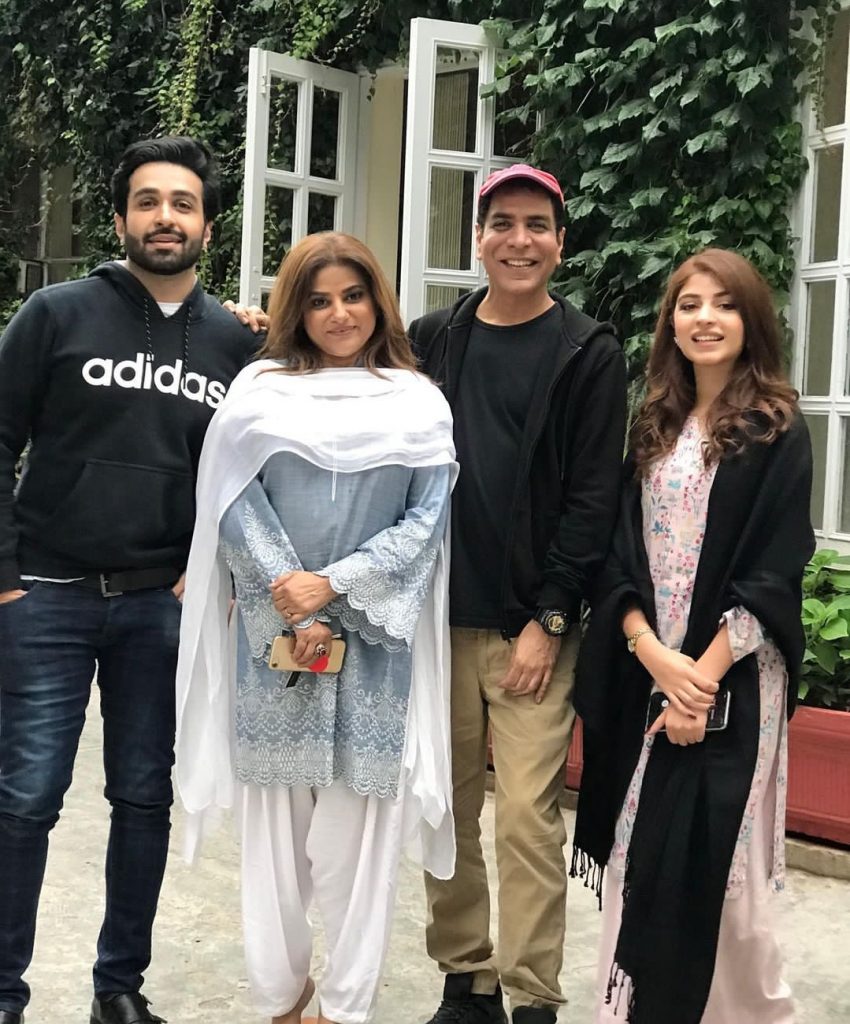 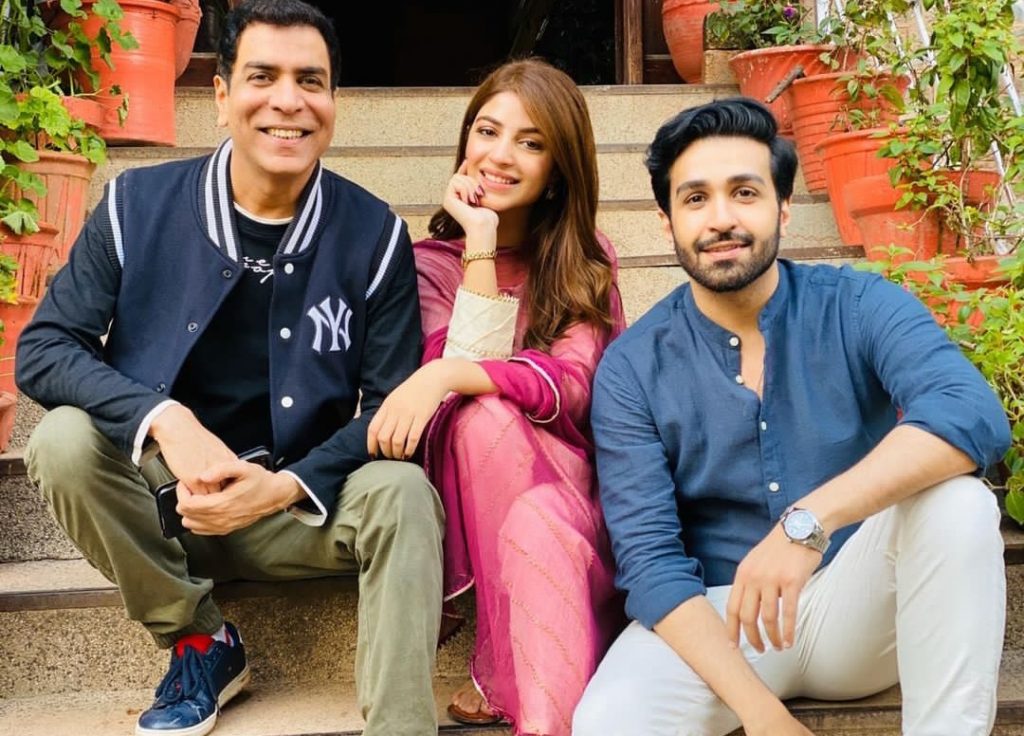 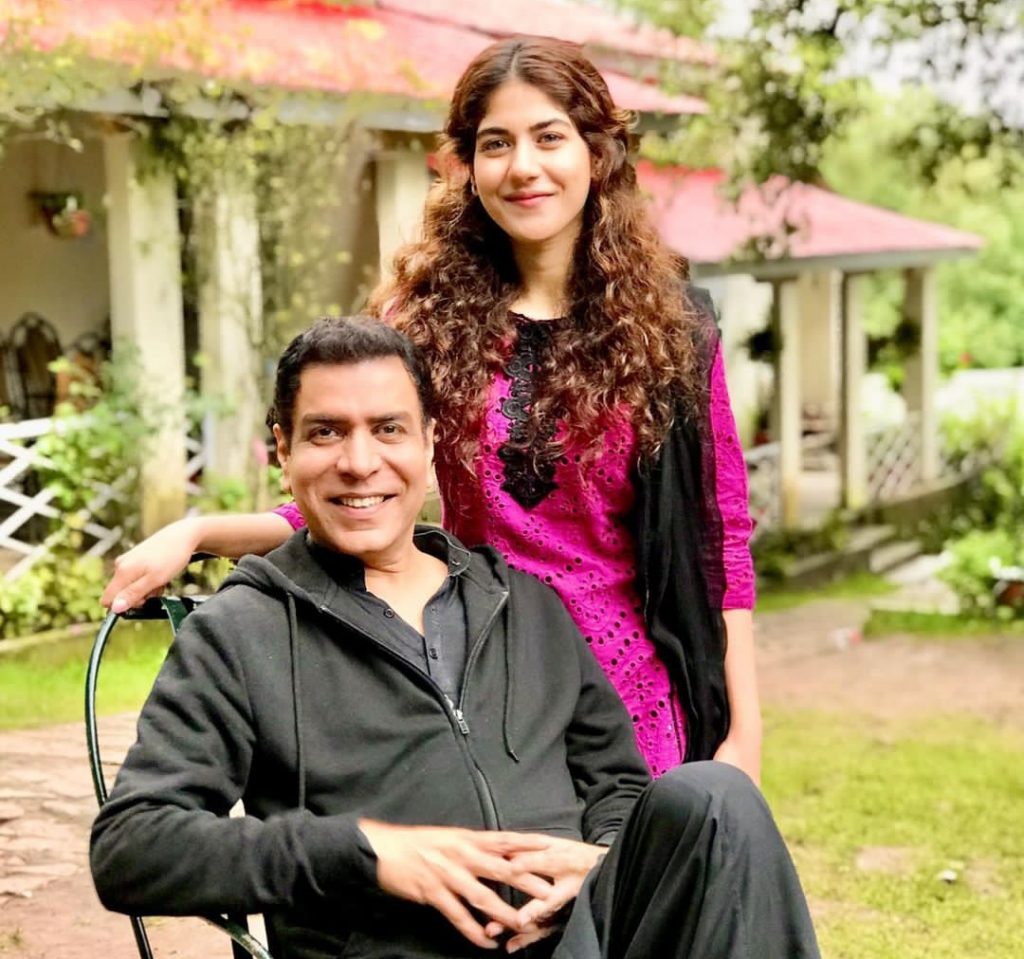 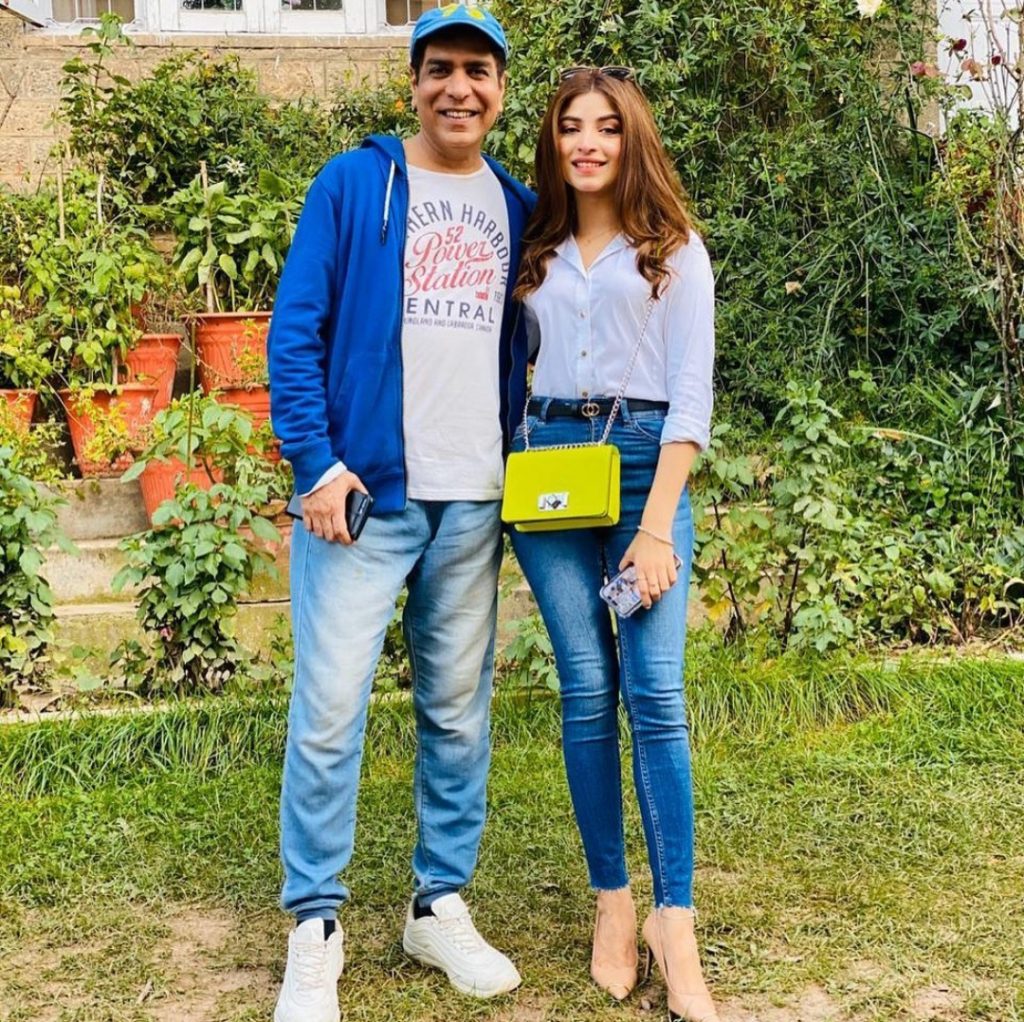