Dur-e-fishan Saleem has recently appeared in a glamorous photoshoot for Hello Pakistan. Let’s have a look at her gorgeous pictures from the shoot below. 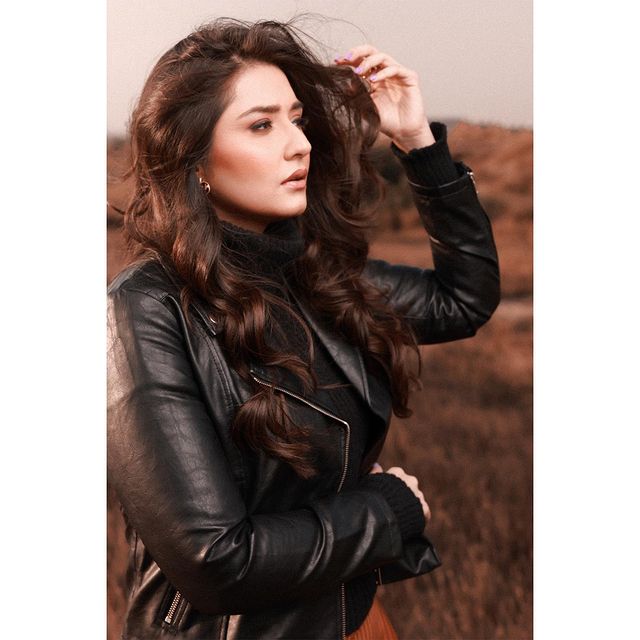 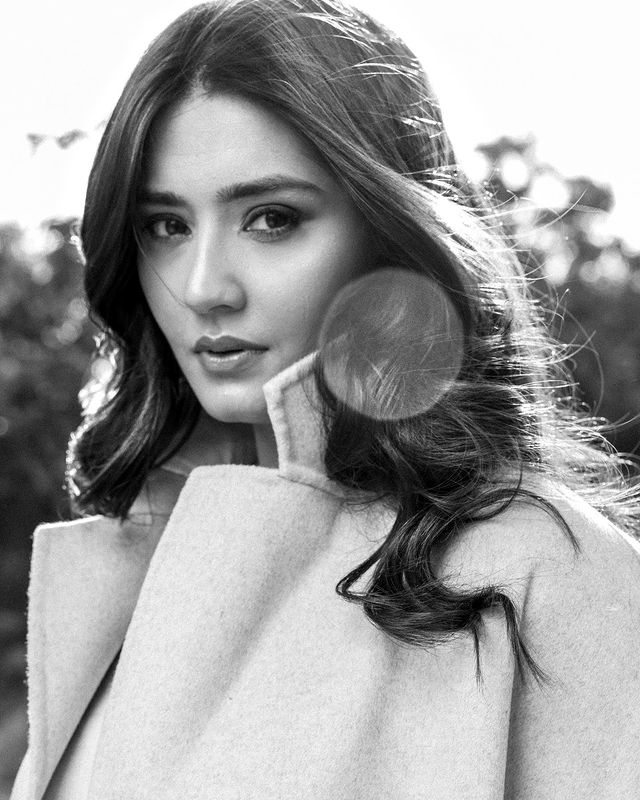 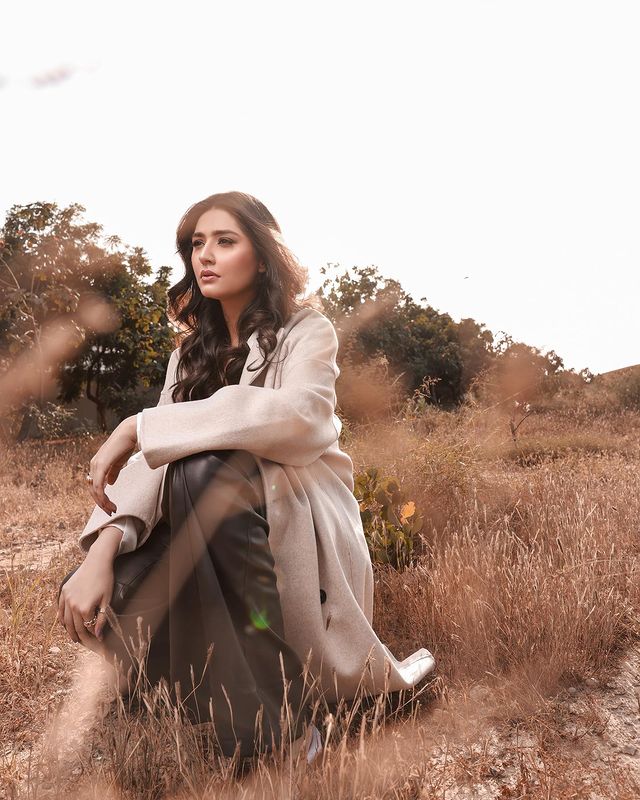 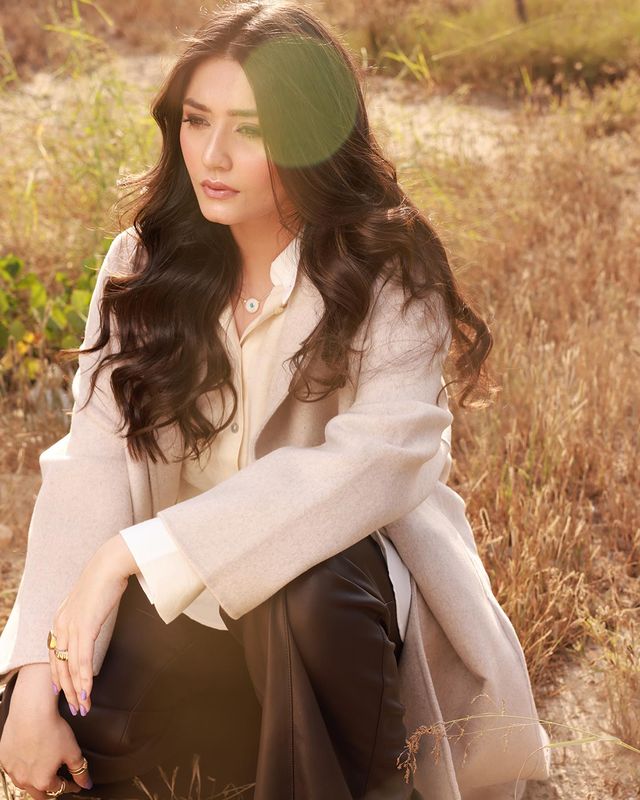 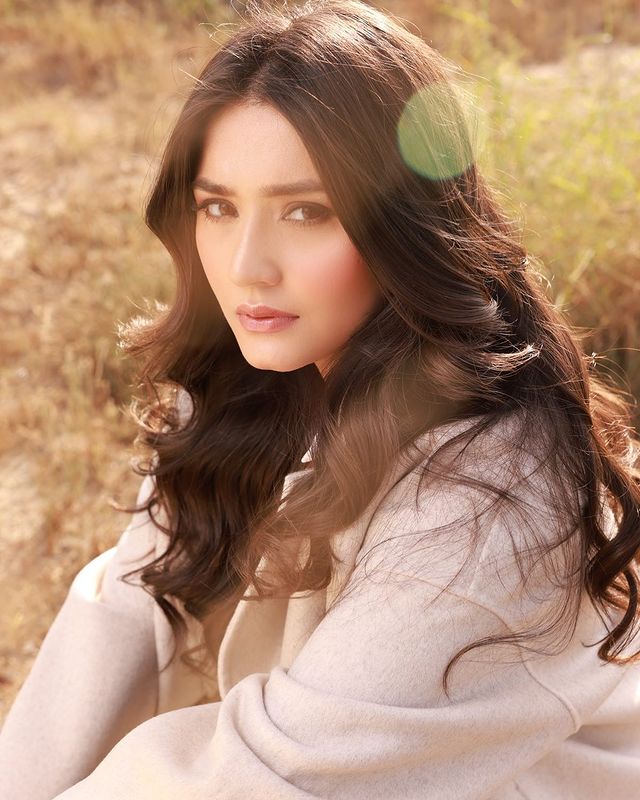 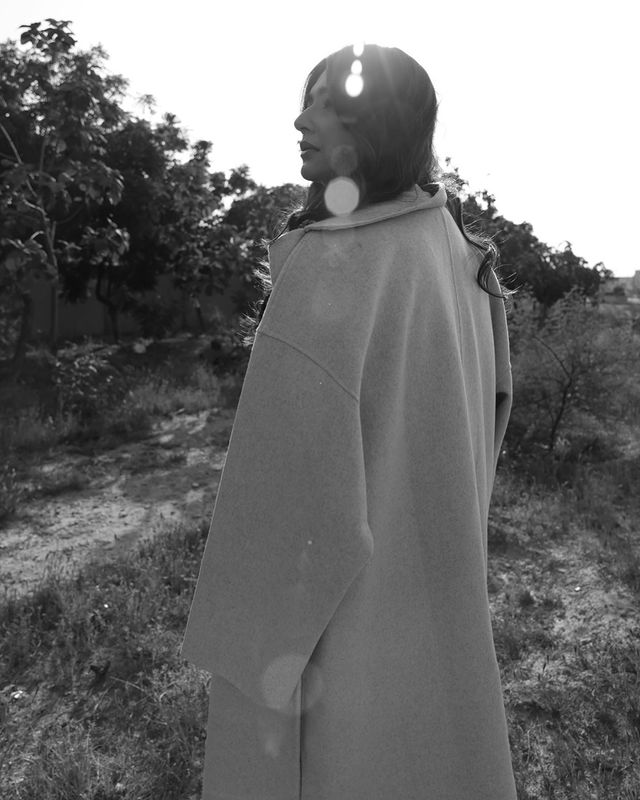 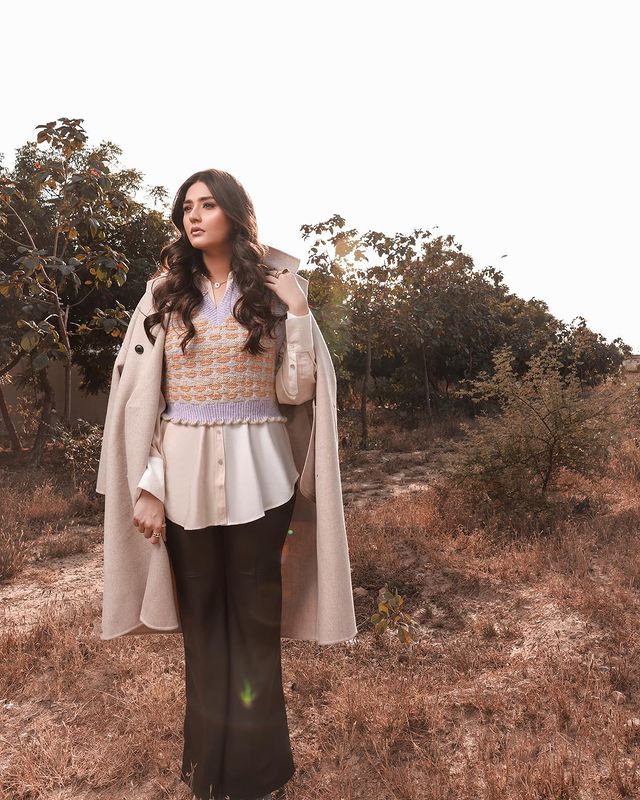 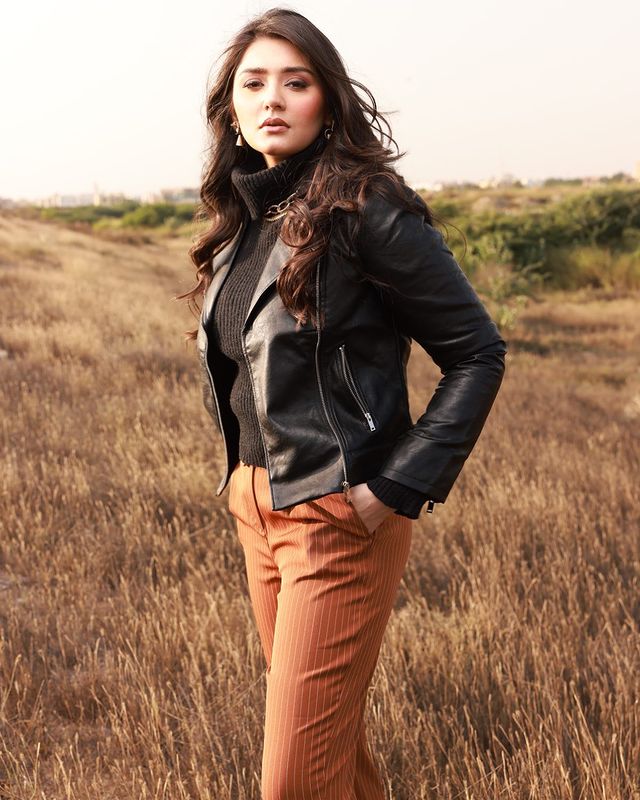 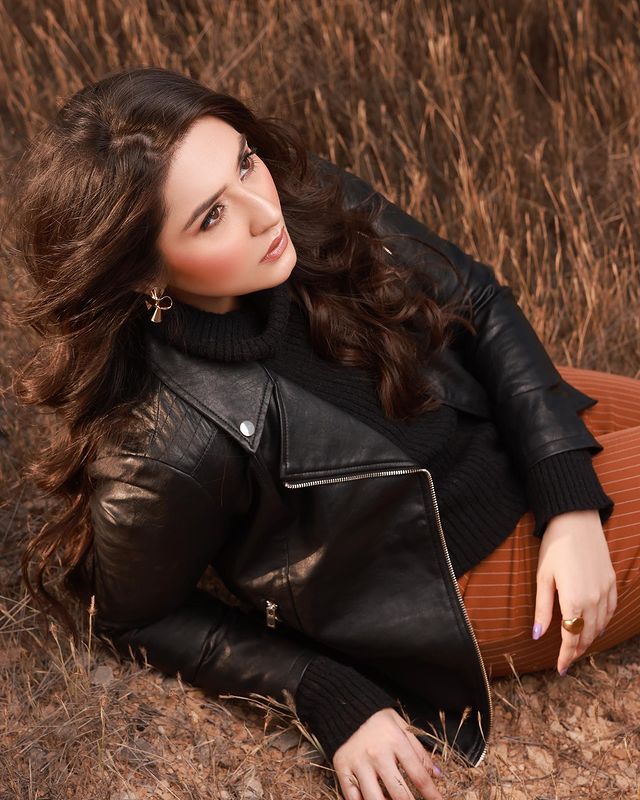 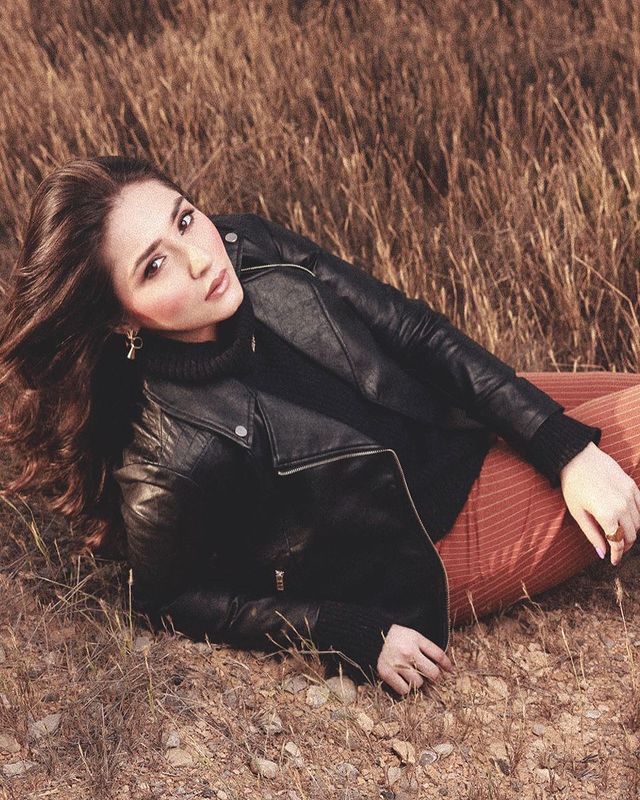 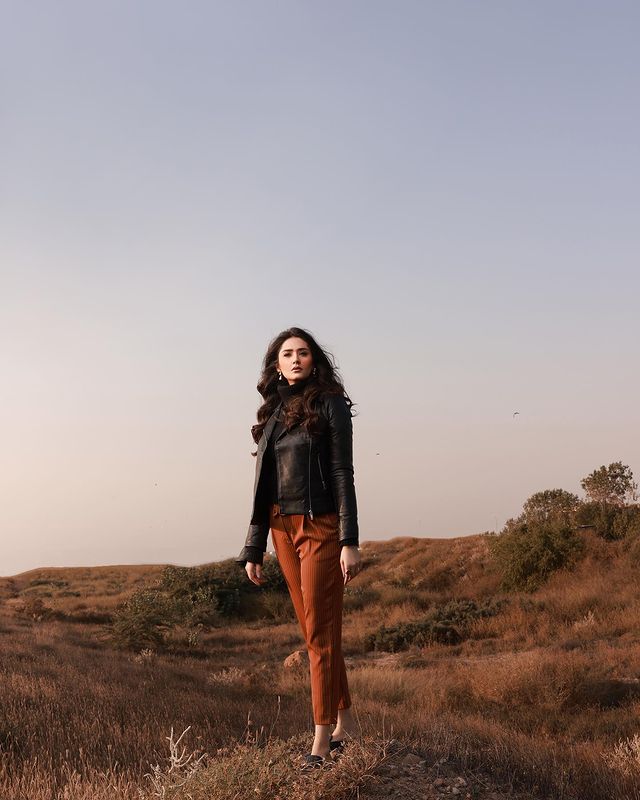