Dur-e-Fishan Saleem is an emerging name of our dramas. She made her acting debut in the blockbuster drama Dil Ruba and now she is appearing in the drama serial Pardes. Dur-e-Fishan recently gave an interview to BBC Asia and she talked about the portrayal of women in our dramas. 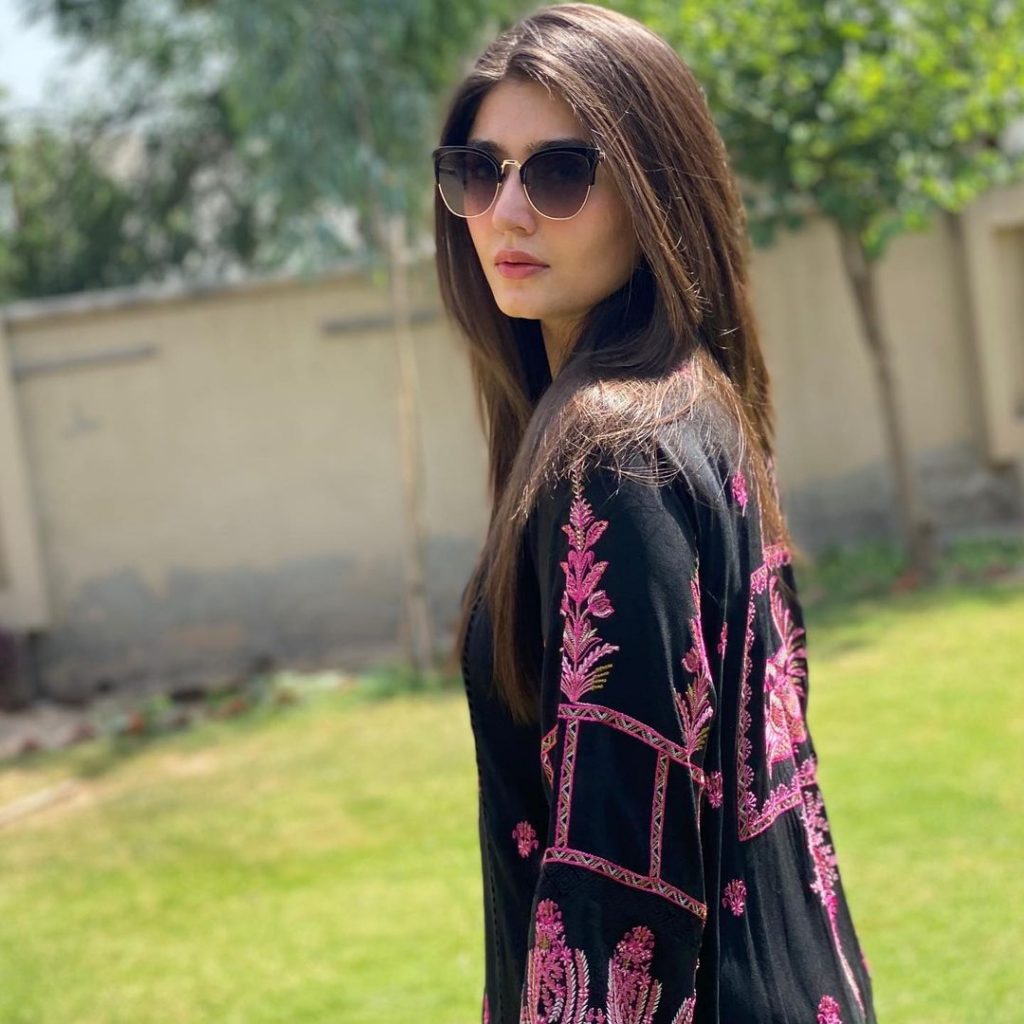 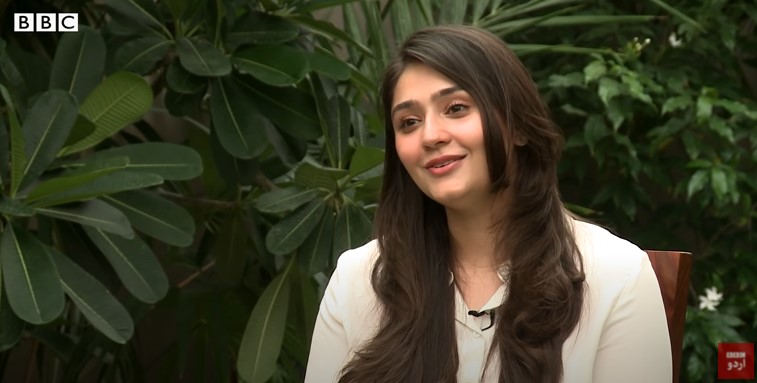 Dur-e-Fishan then gave a reference to her own drama serial Pardes saying: “Zubaida in Pardes is glorified because she is compromising. It isn’t a slight compromise that we all should do but she is compromising to a point that she is neglecting her children.” 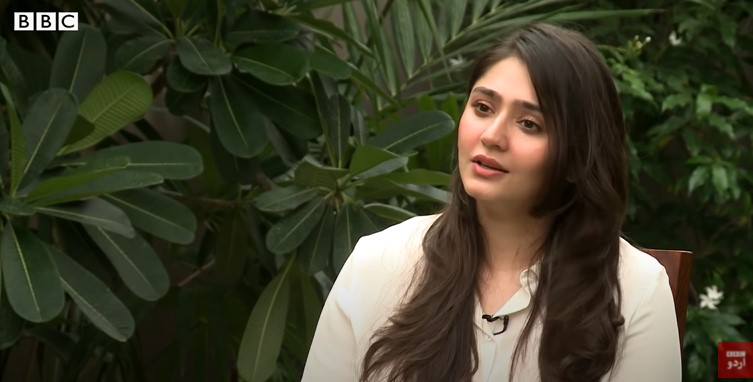