Durefishan Saleem is one newcomer who is getting noticed left and right and right now she is definitely among the most followed actresses in town. Starting her career a few short years ago, Durefishan Saleem has shot to fame due to her talent and demeanor. Her script choices are also playing a huge part as her drama Kaisi Teri Khudgarzi with Danish Taimoor was a mega hit recently. She was being showered with love not only in Pakistan but also in India where people were watching her drama in large numbers. 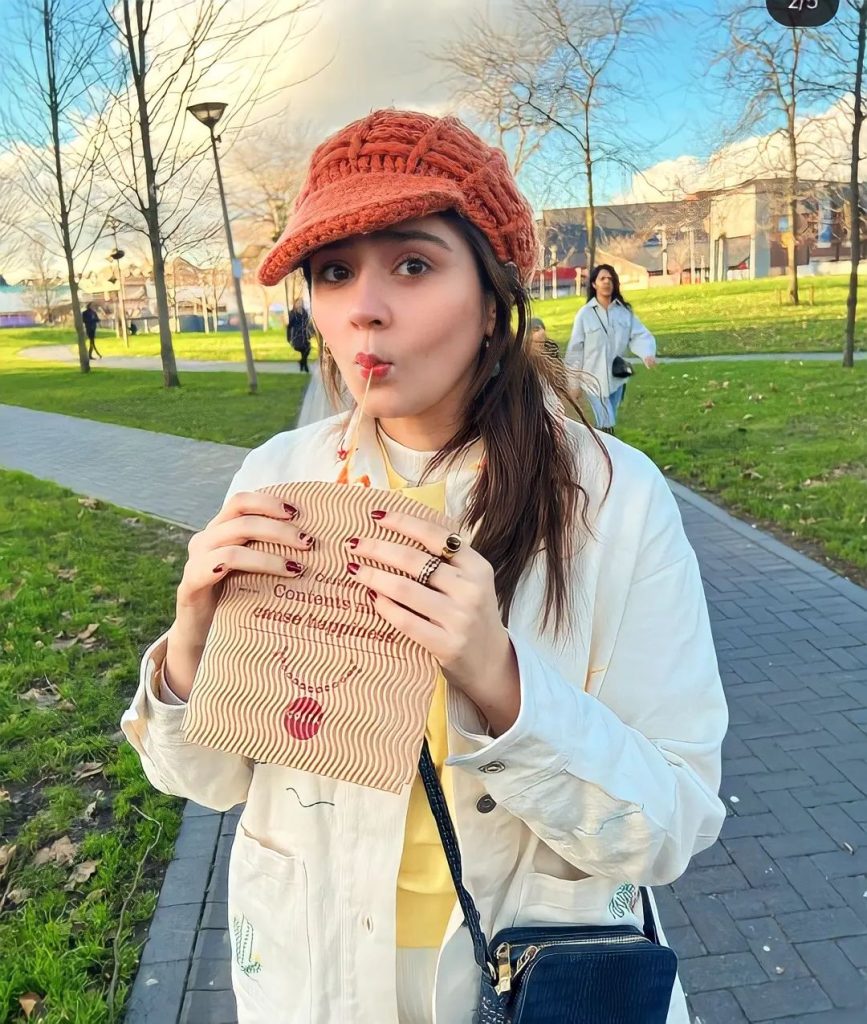 Durefishan also did her first music video recently with Asim Azhar and people have loved her looks and performance. The actress is off to London for some time off after a hectic few months. It was her 27th birthday and she celebrated it with some of her loved ones. The cakes she cut look absolutely delicious and Durefishan did not forget to share some goofy pictures with her fans from her birthday celebrations. Check out some clicks below: 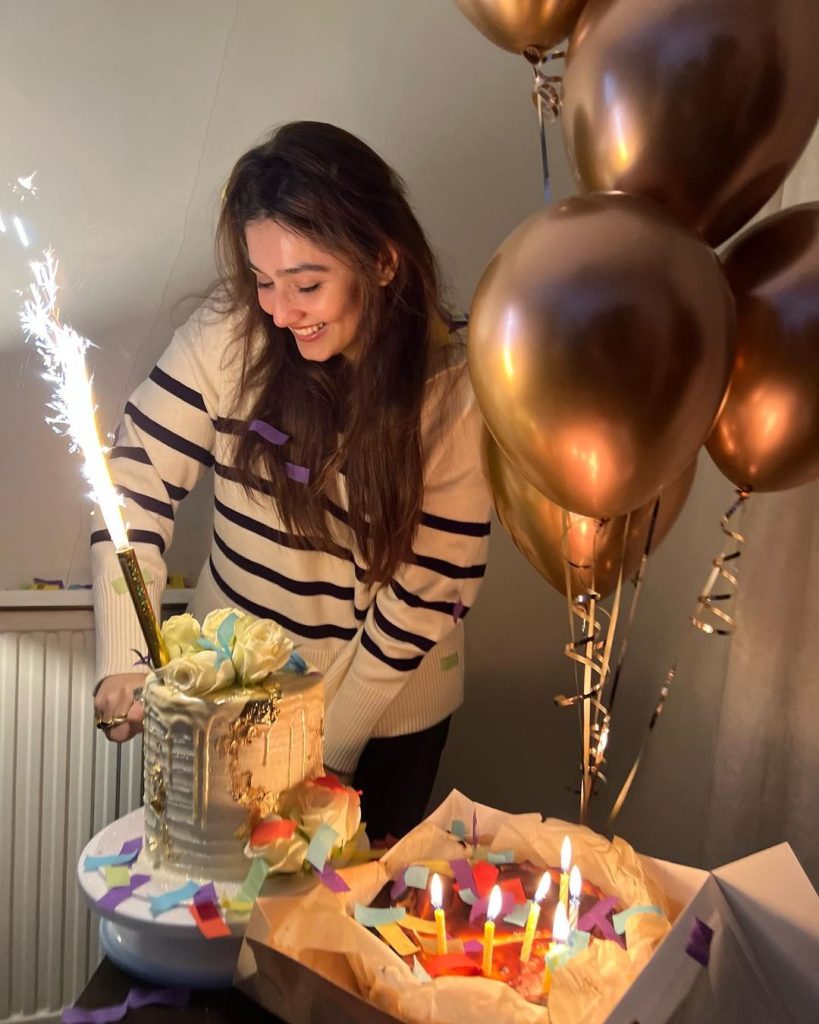 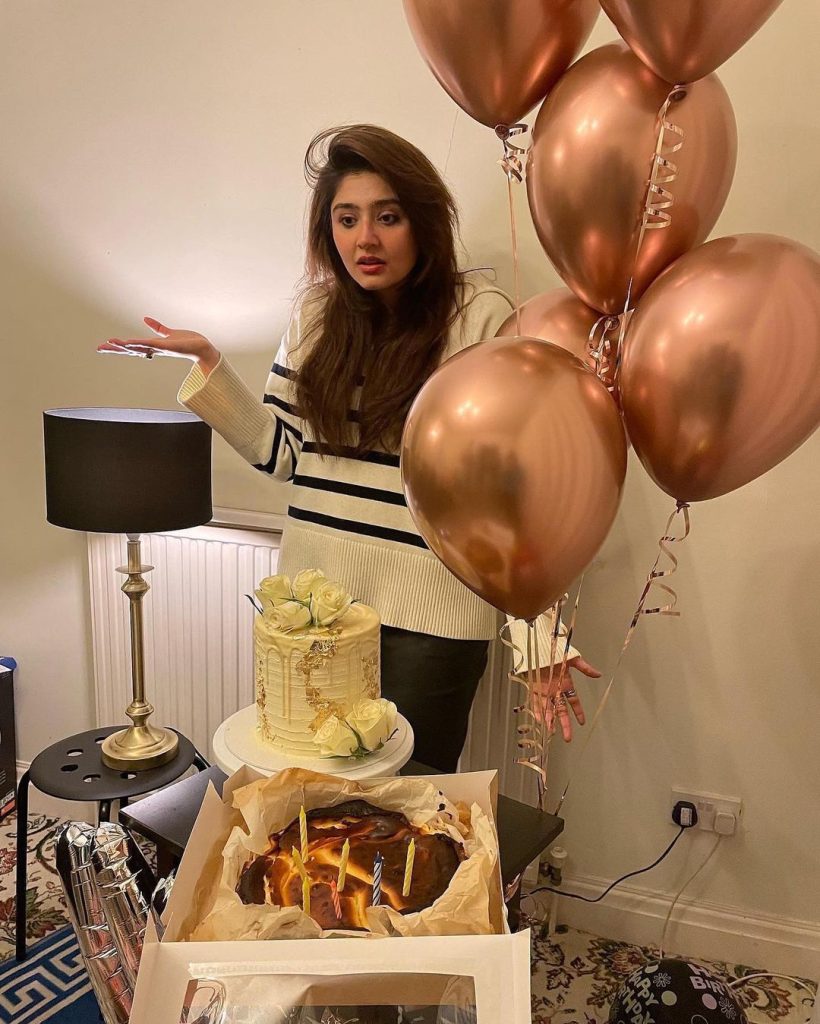 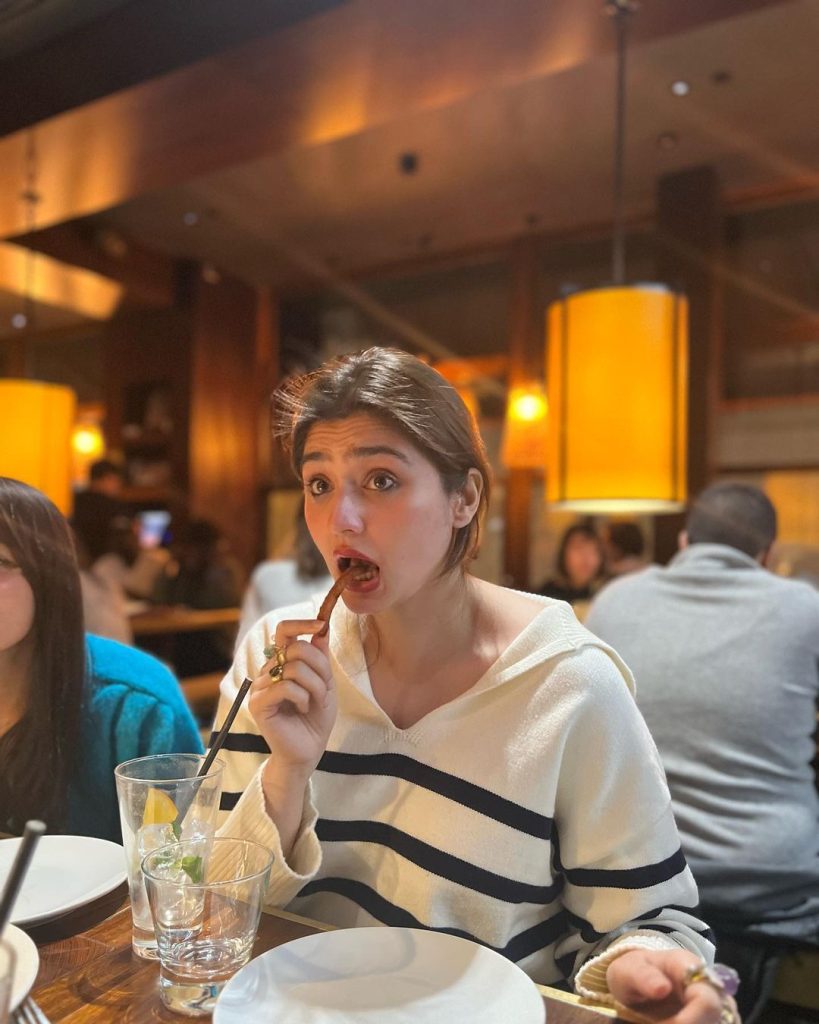 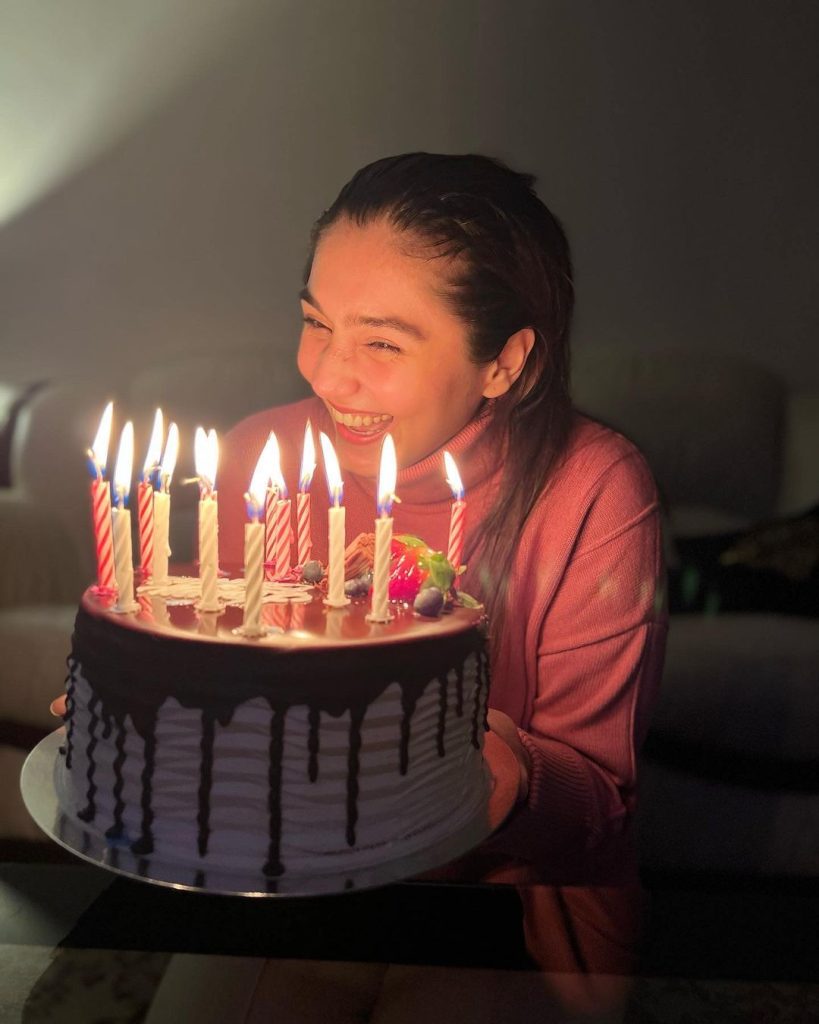 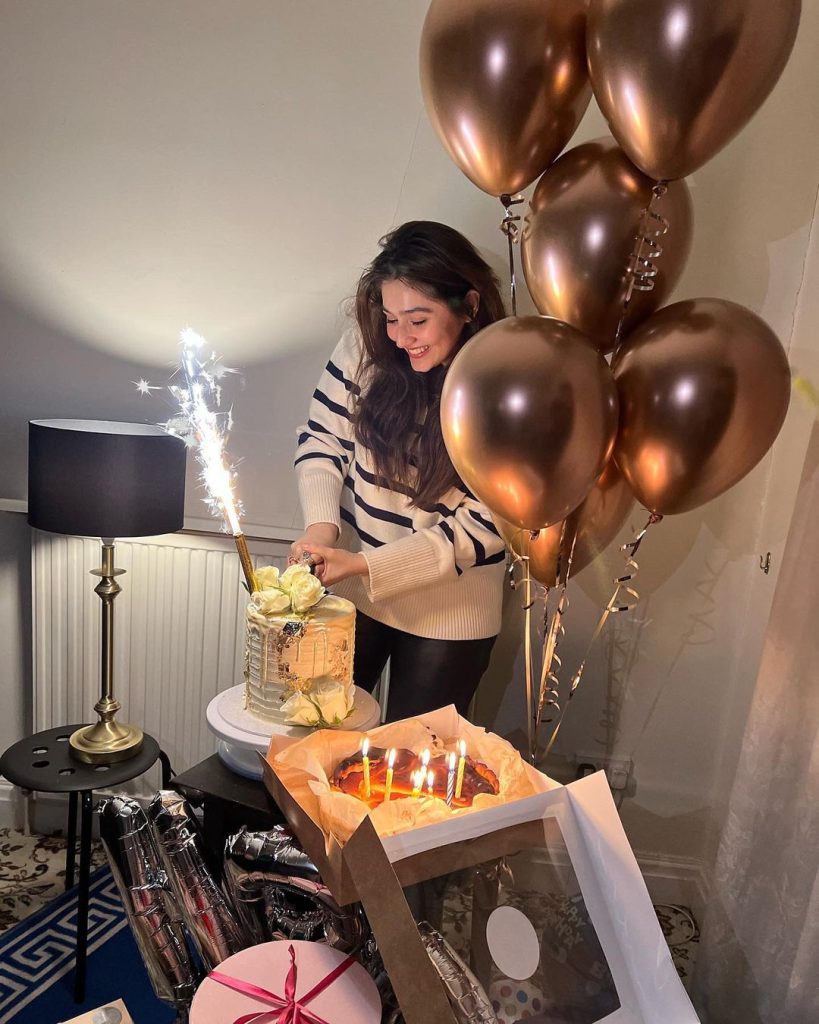 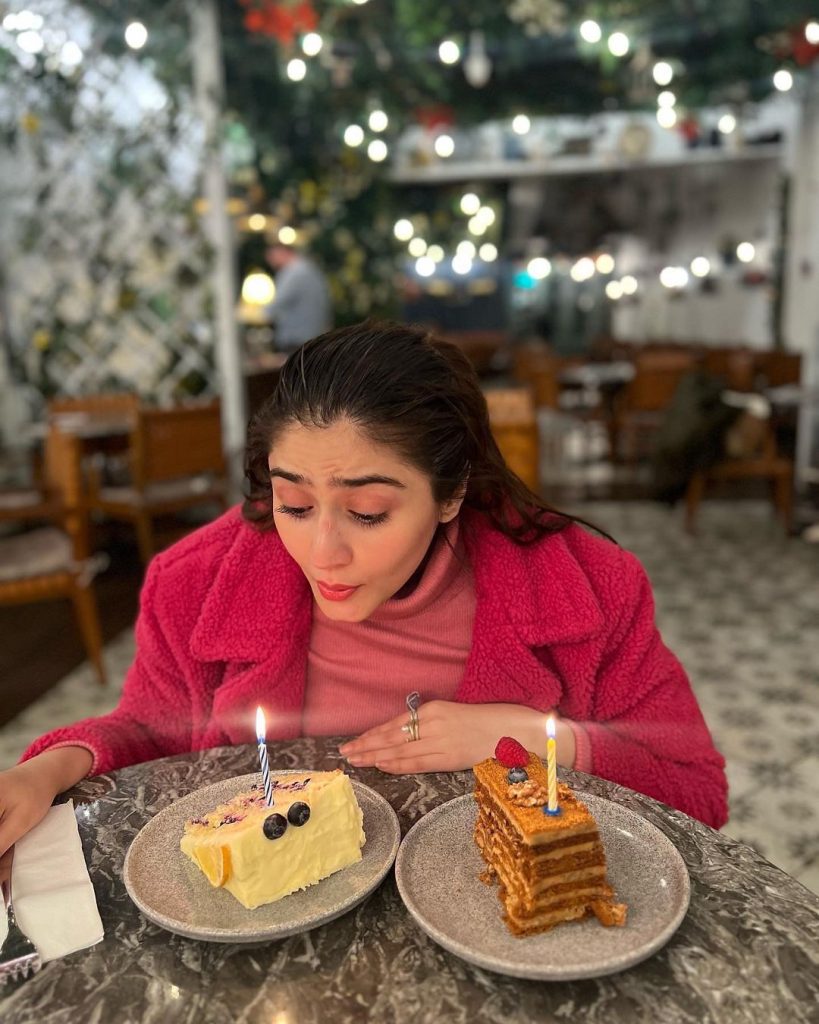 Happy Birthday to Durefishan Saleem from our side!