Nida Yasir is an acknowledged and settled Pakistani television Host and Producer who served as an actress and model in the past. Nida is attached to ‘Good Morning Pakistan’ for a long time. Likewise, her husband Yasir Nawaz is a well known director and actor. 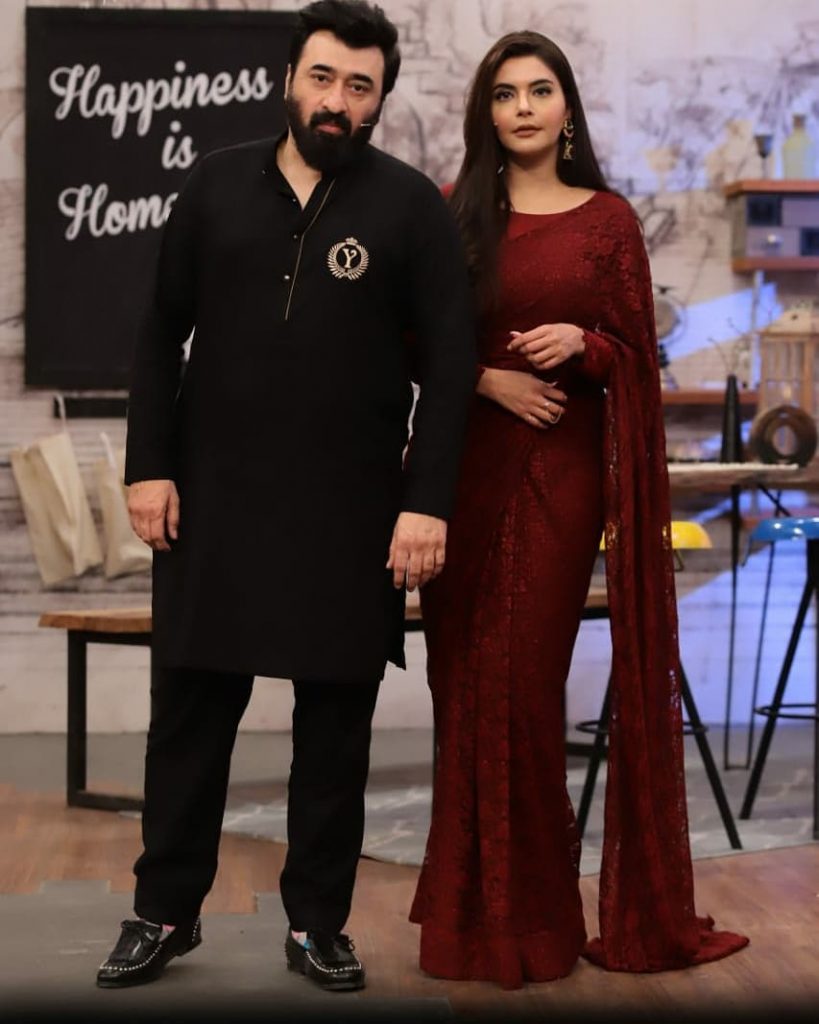 Recently on the day of Eid-ul-Adha, like every other celebrity this adorable celebrity couple shared some amazing family pictures on their social media account and received a lot of love and blessings from their fans and friends. Nida was spotted wearing a plain kurta and trouser, while plain jeans and blazer was worn by Yasir. Let’s have a look on the beautiful Eid portraits of Nida and family! 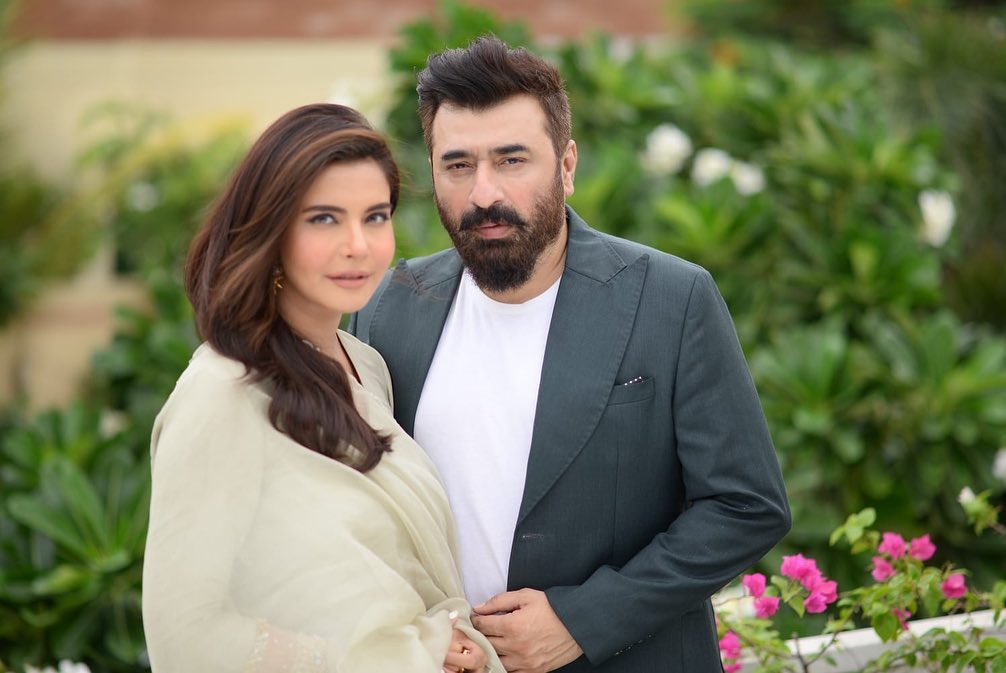 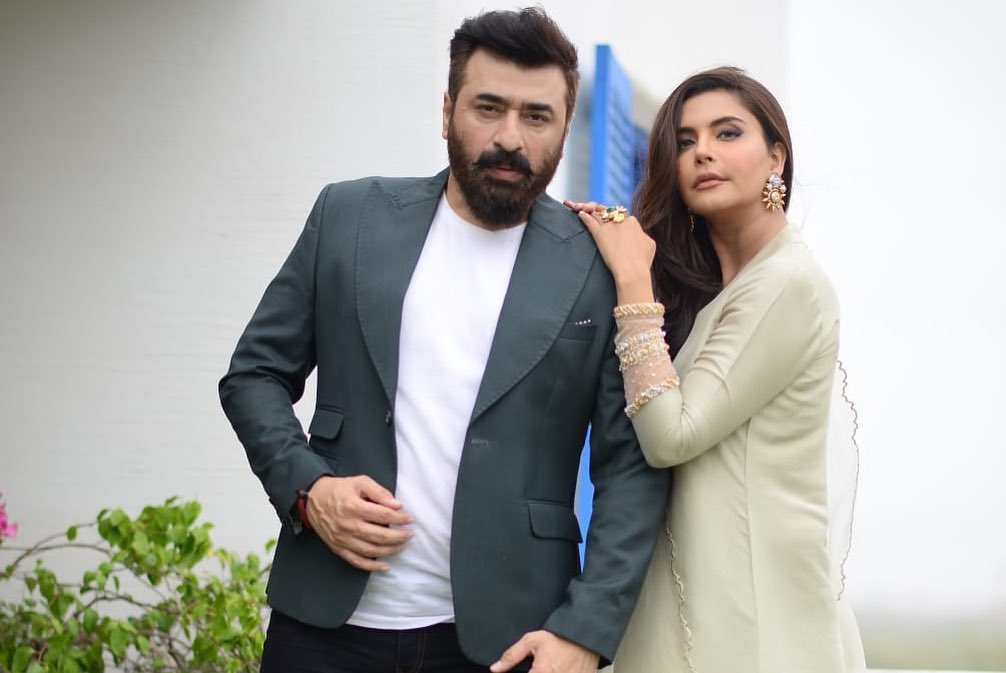 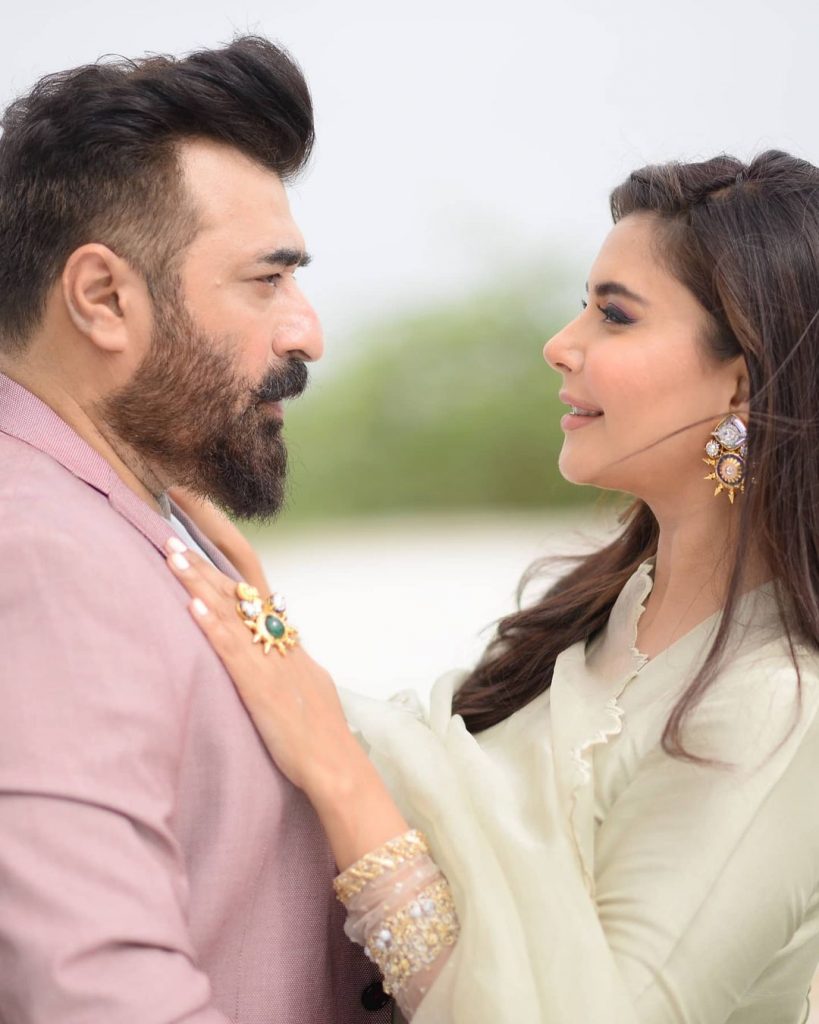 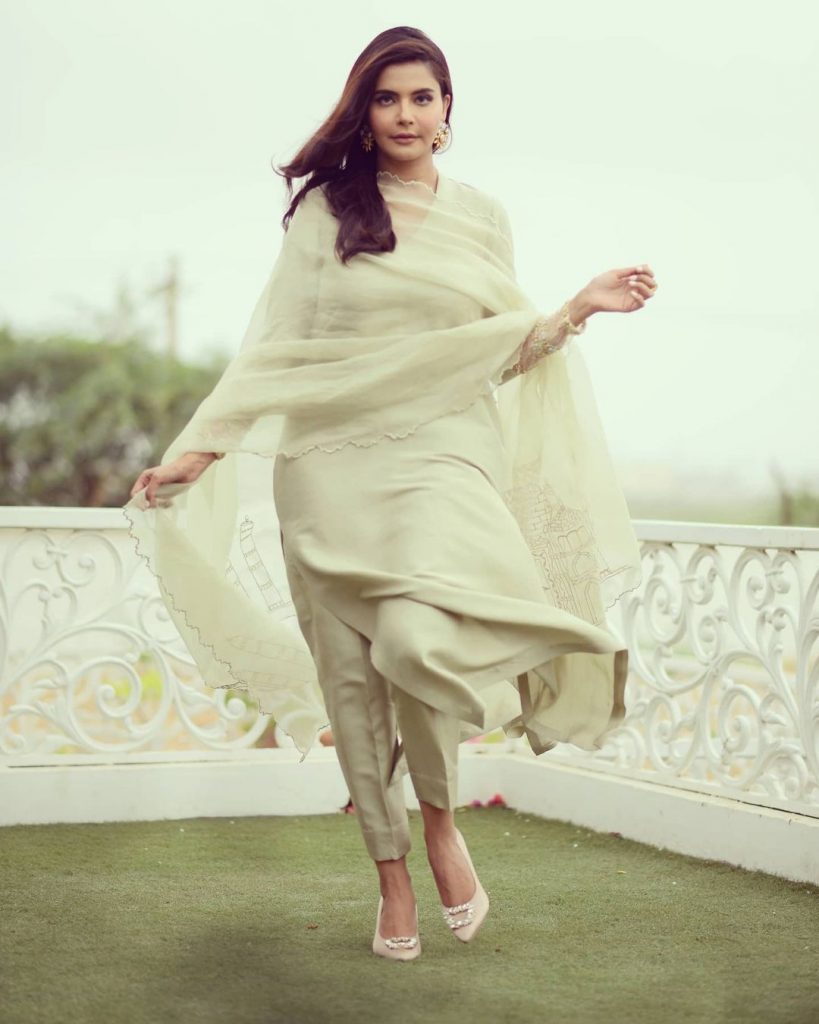 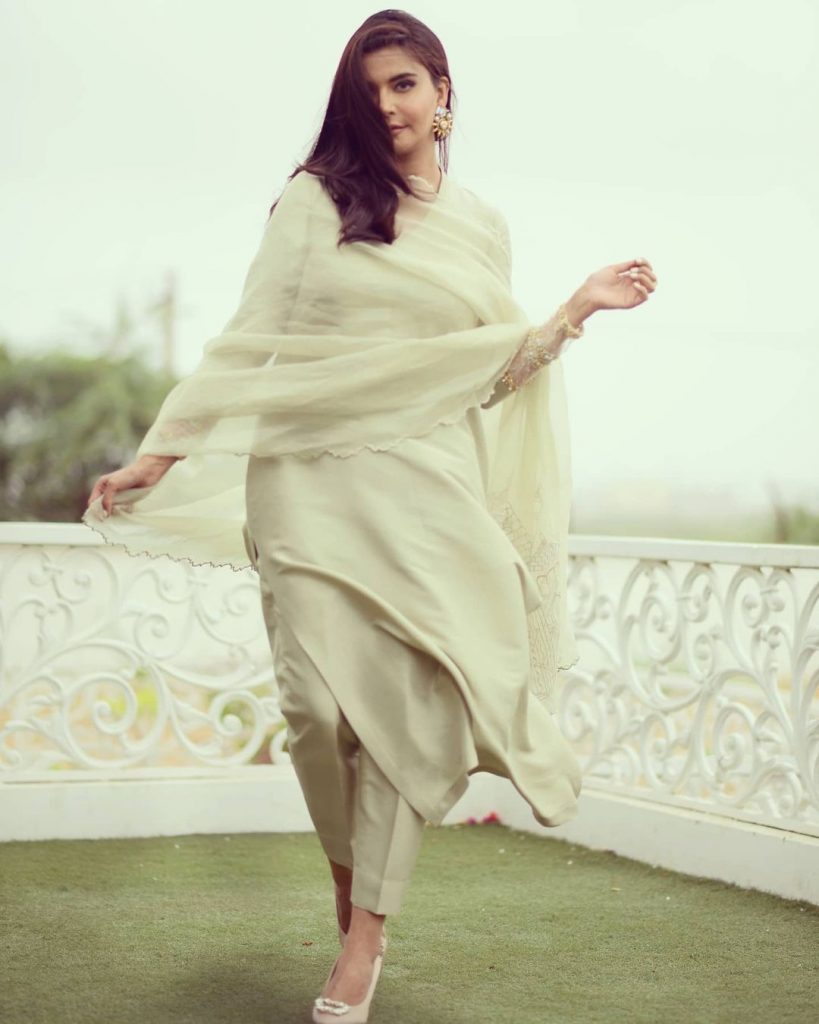 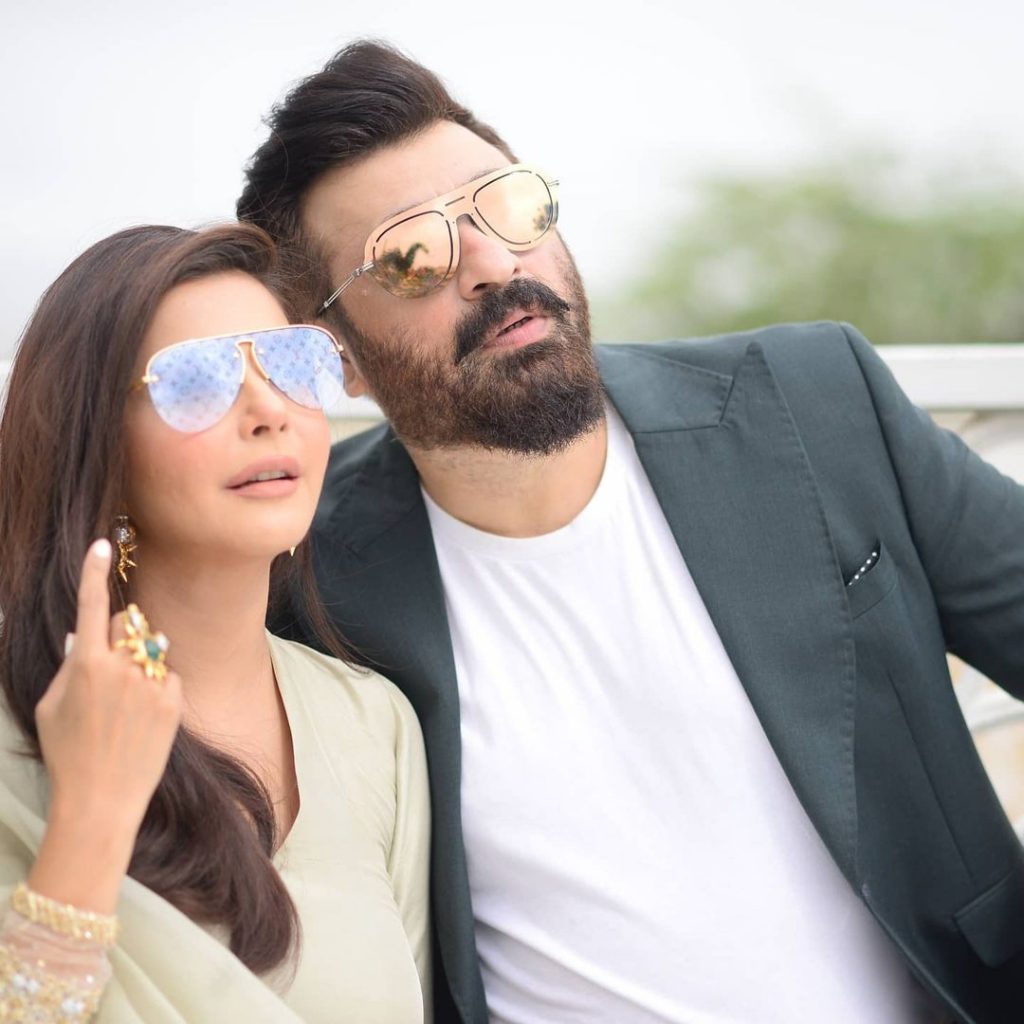 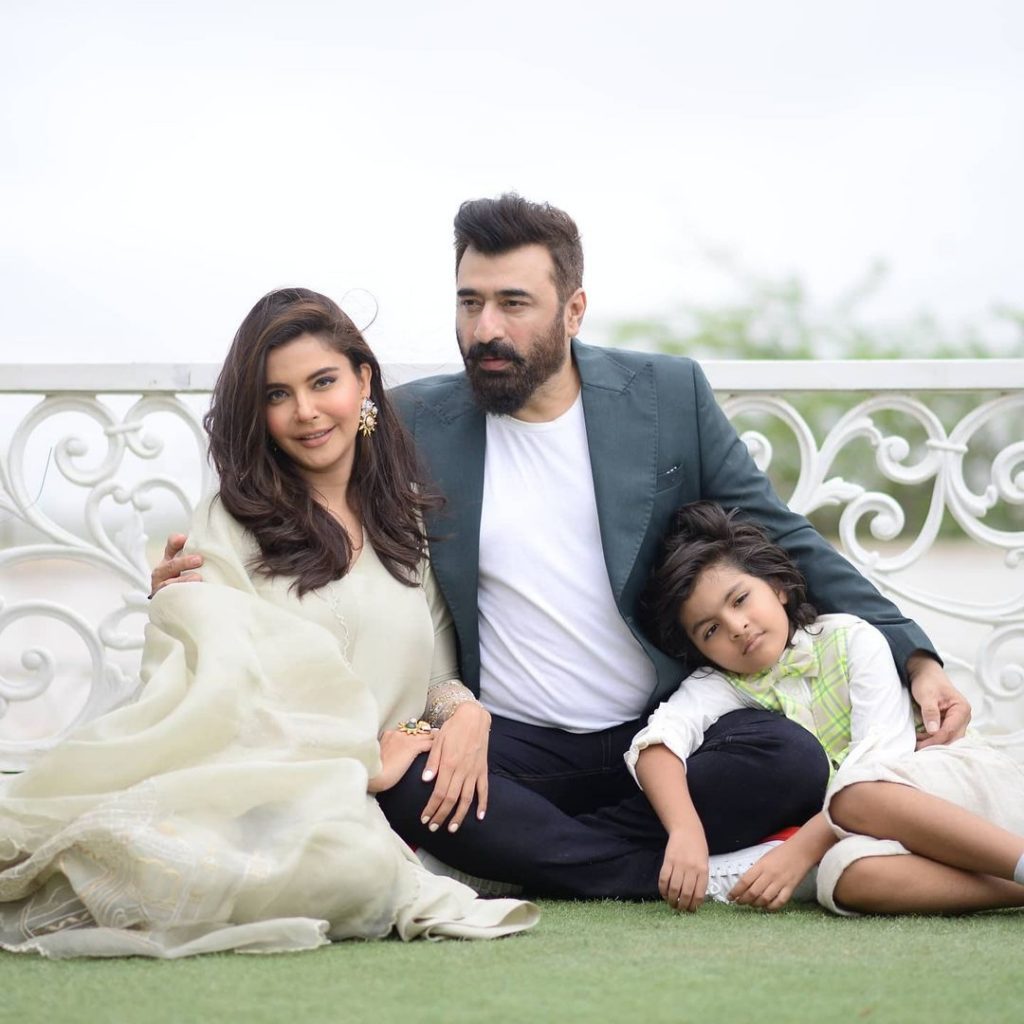 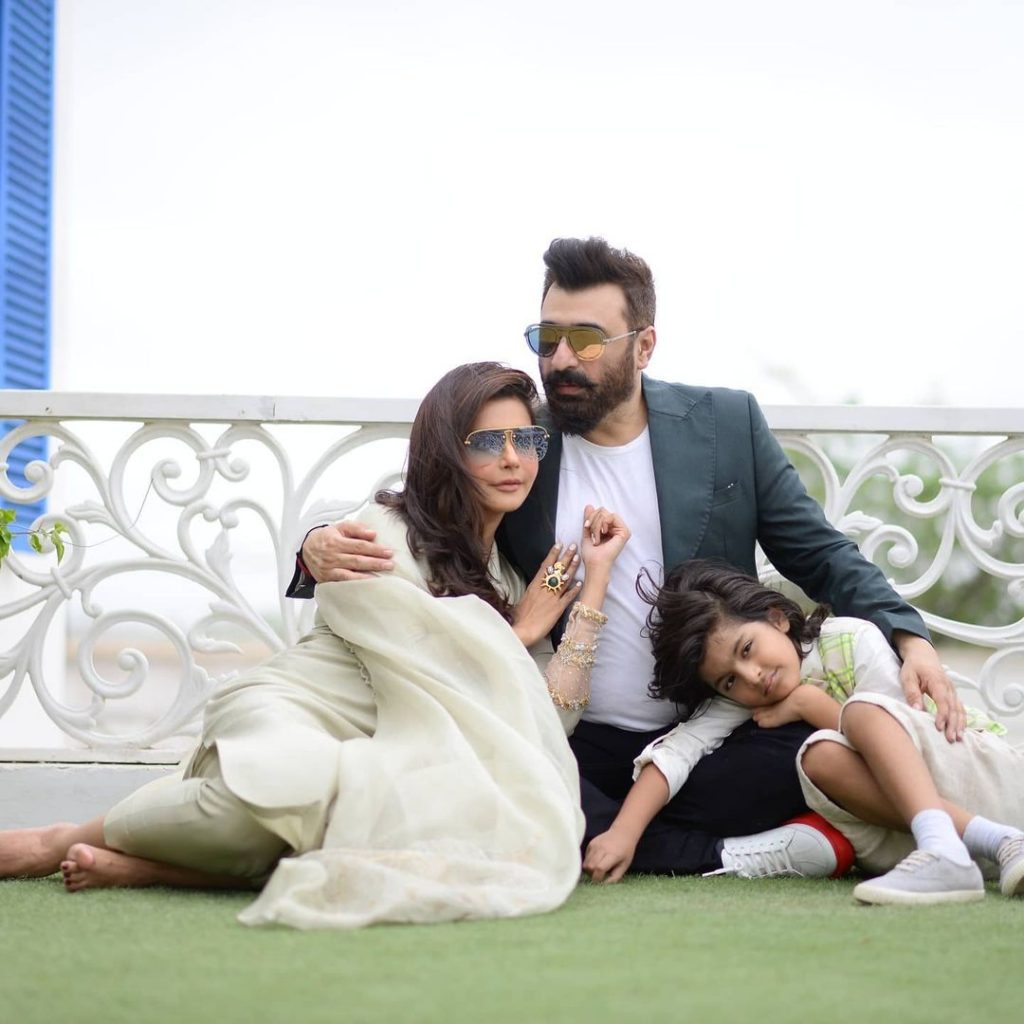 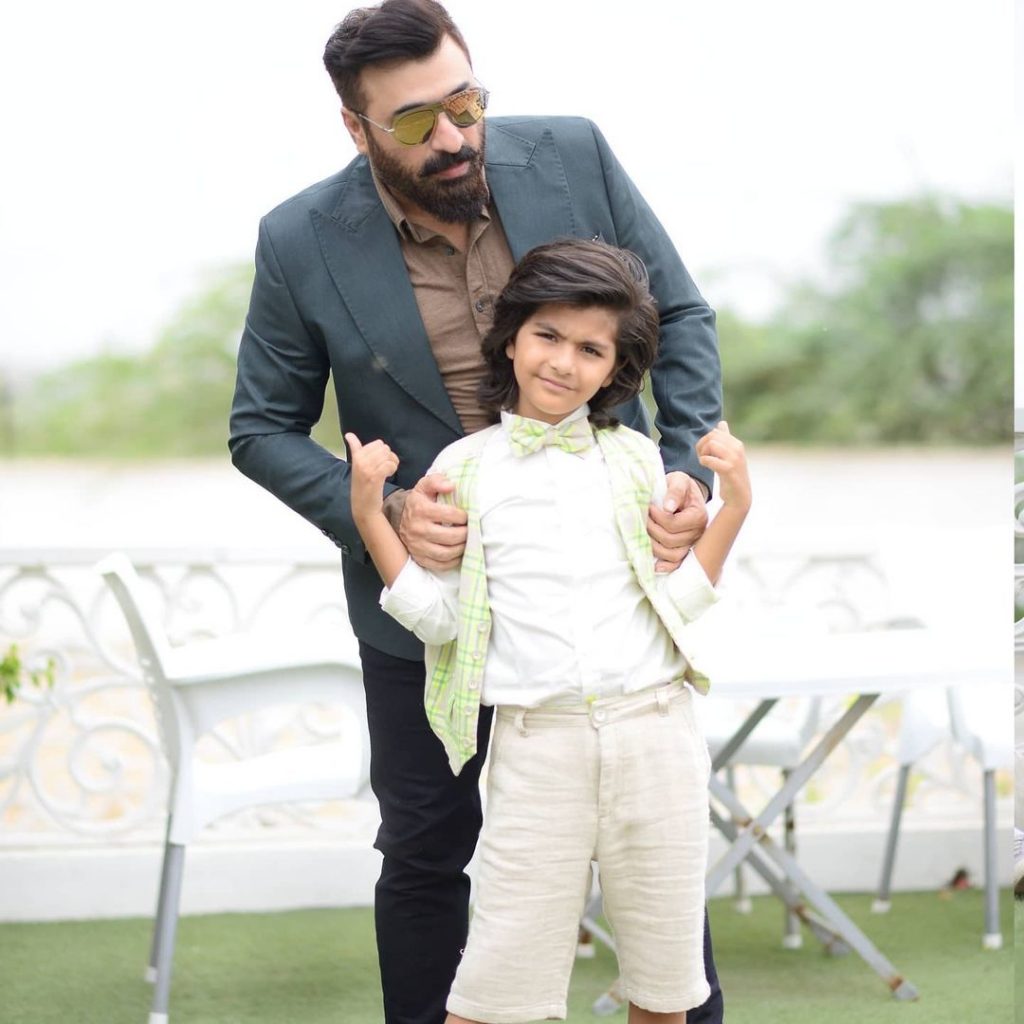 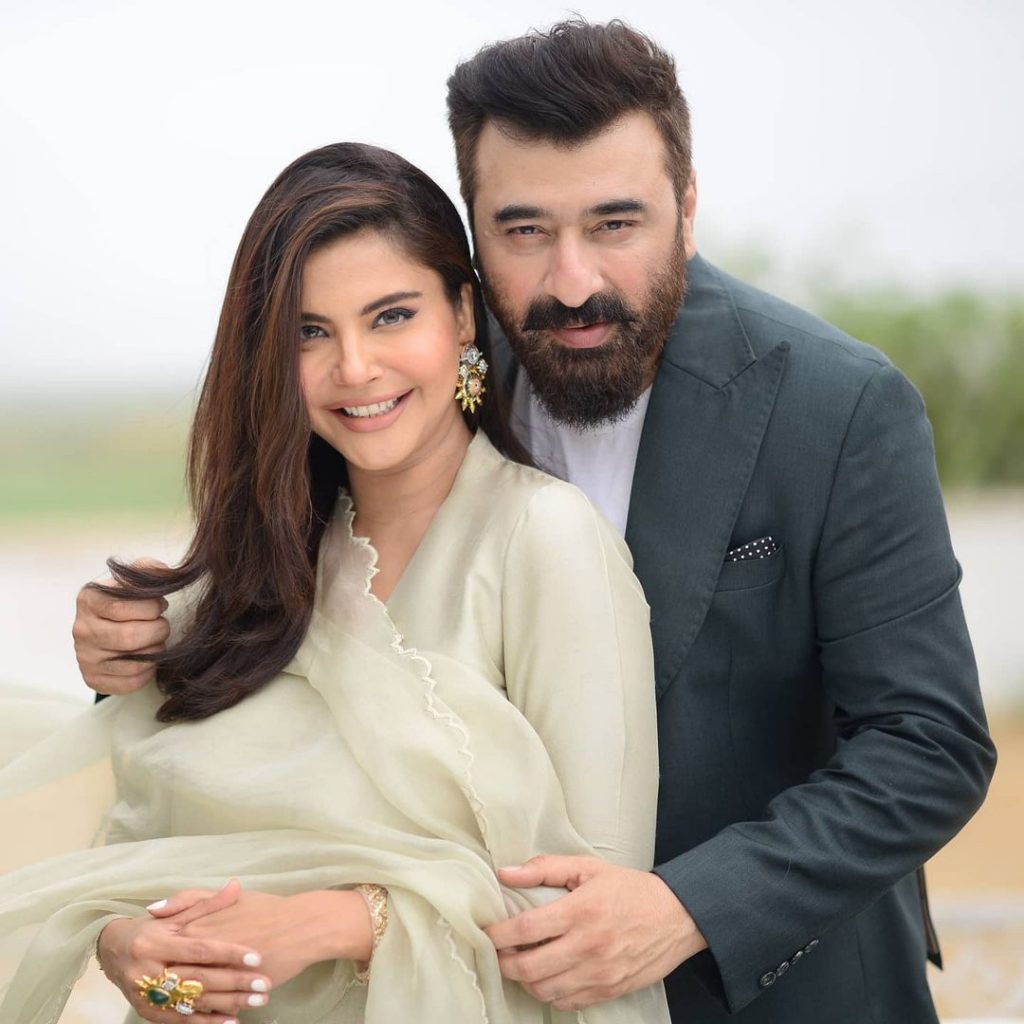 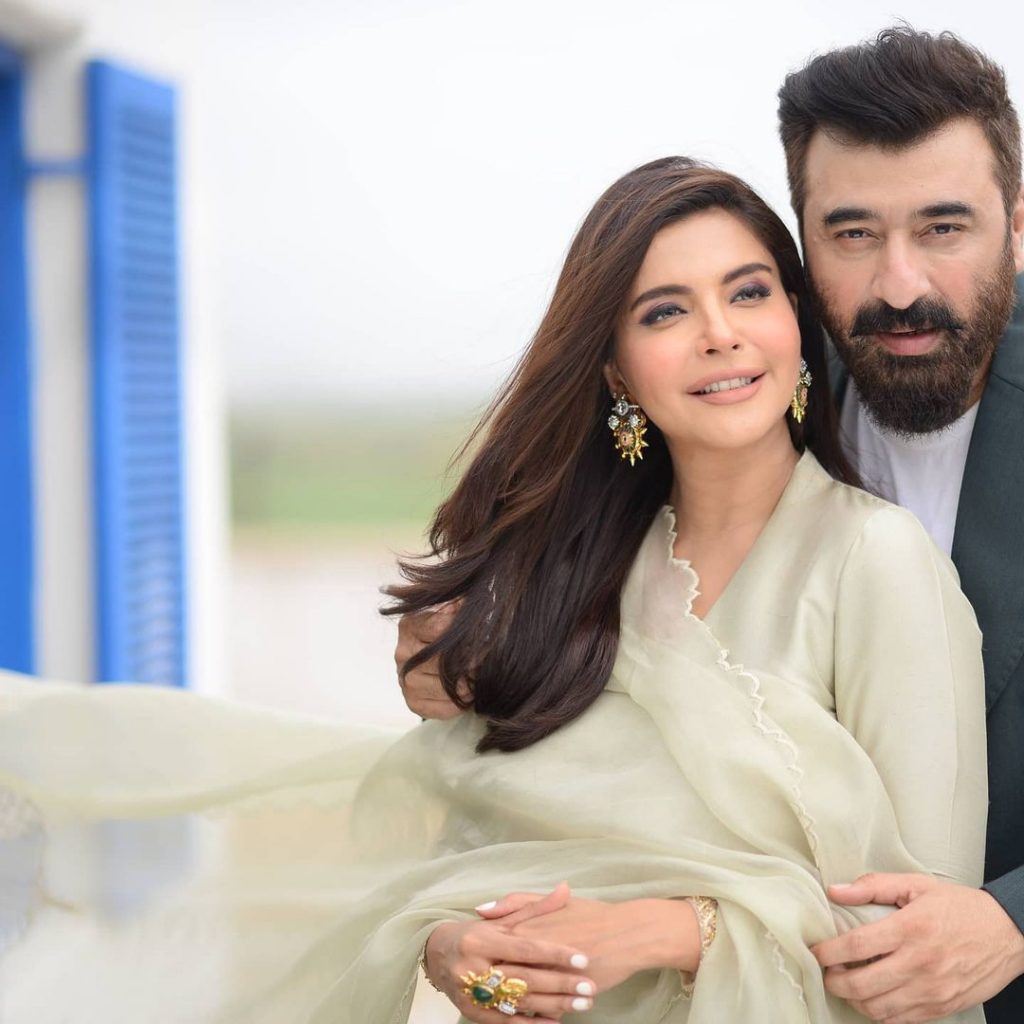 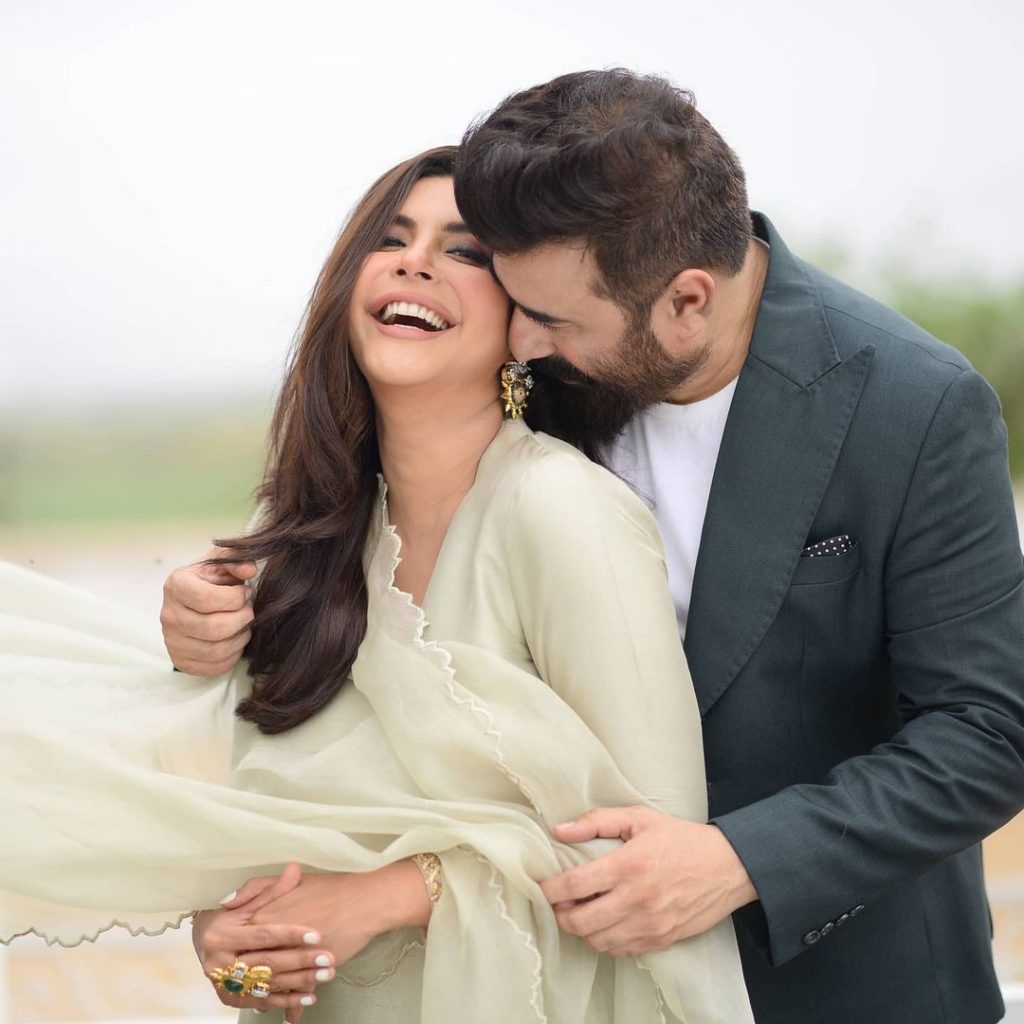 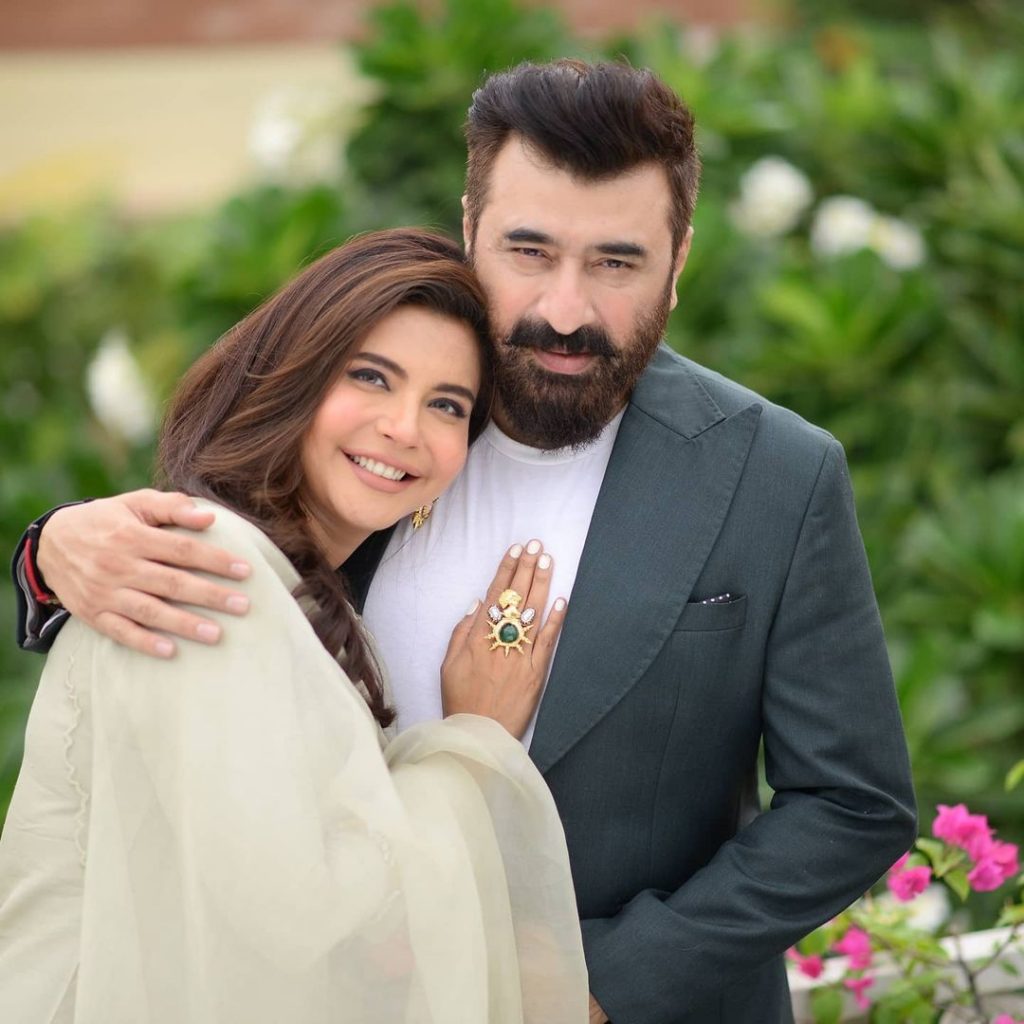 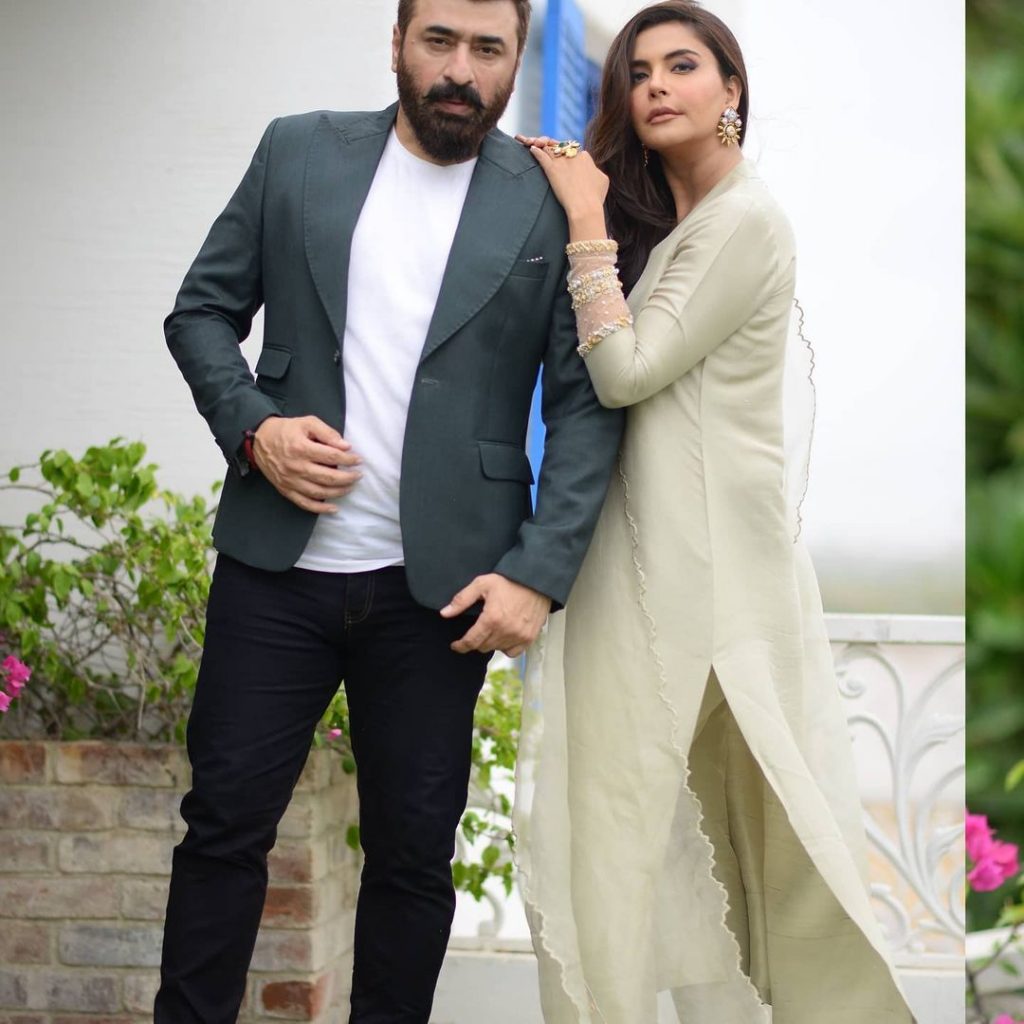 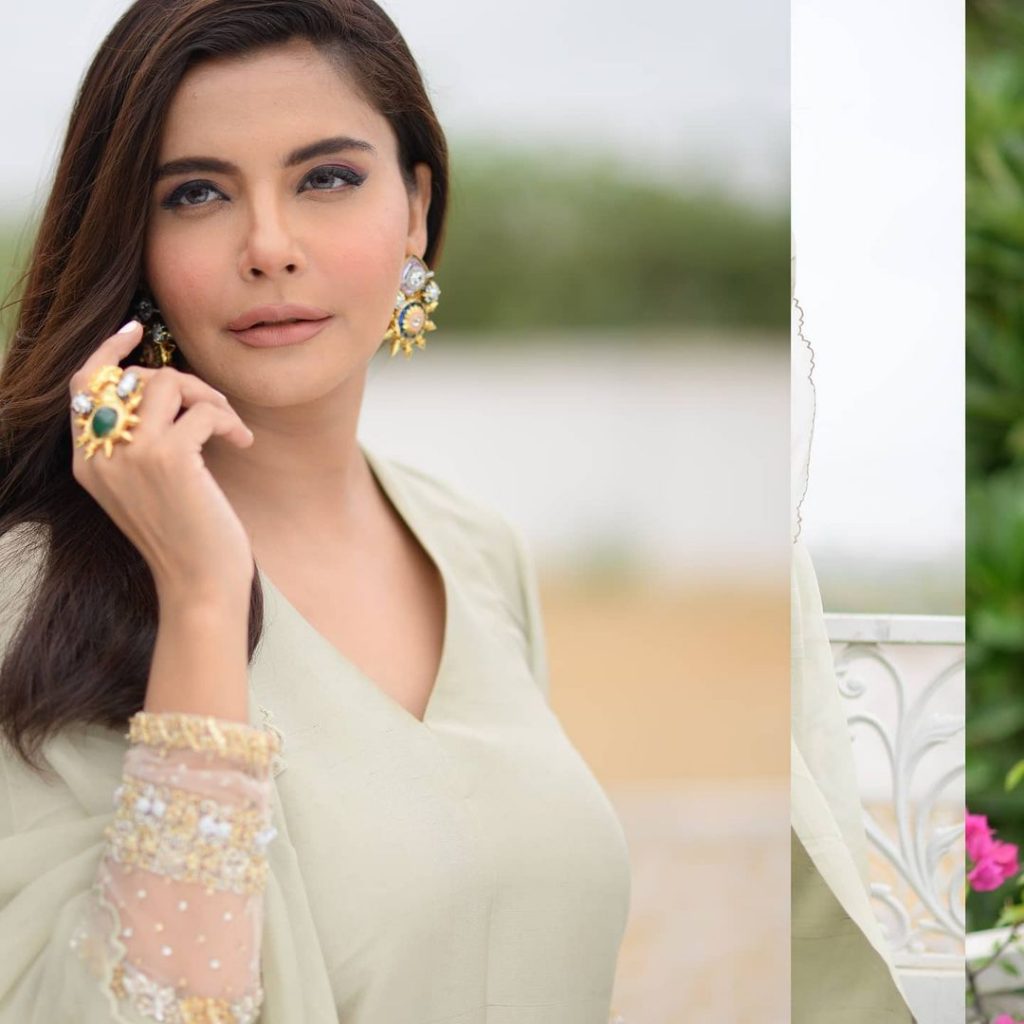