Drama serial Dirilis Ertugrul reached its height of fame when it was released in Pakistan. People went crazy over its storyline and characters and many stars who featured in the drama were highly praised. One of the most popular characters was of Aslihan Khatun, the youngest daughter of Candar Bey, and that role was played by Turkish actress Gulsim Ali.

She is a popular star in turkey who was previously featured in Payitaht: Abdulhamid, and Kazdal Dand Yuzlesme. Gulsim Ali is pretty active on social media and she has a huge fan following on Instagram. With her latest pictures, she keeps her fans and followers updated.

Check out the pictures! 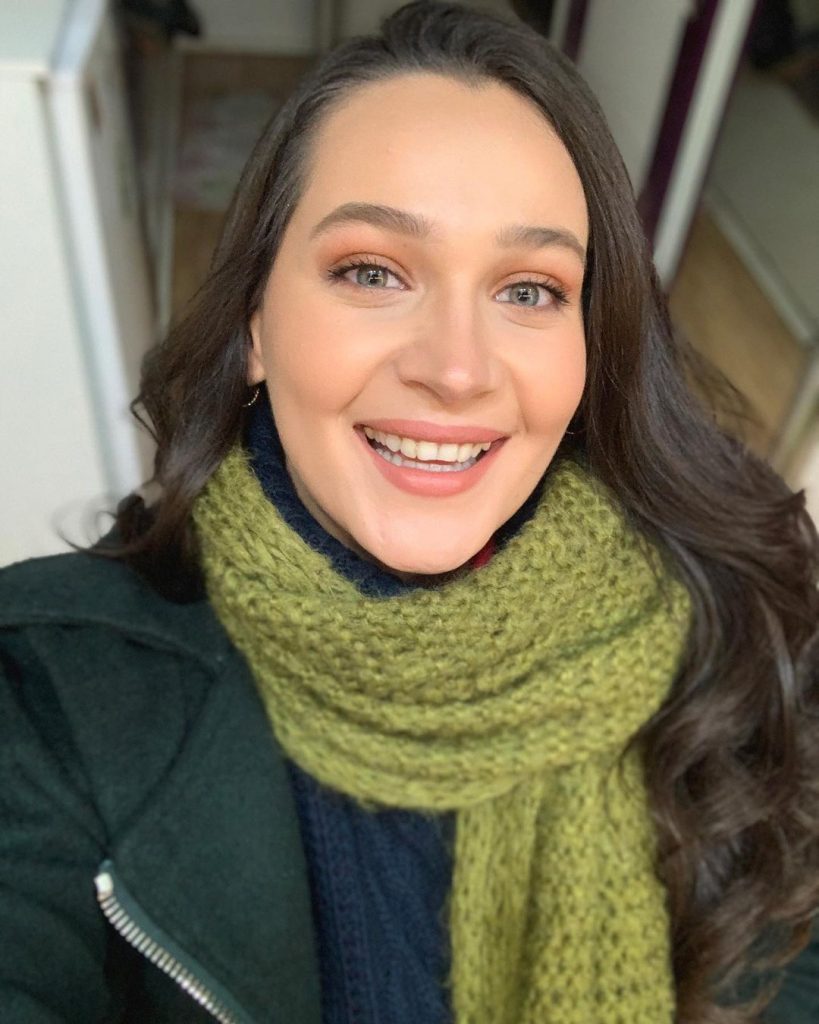 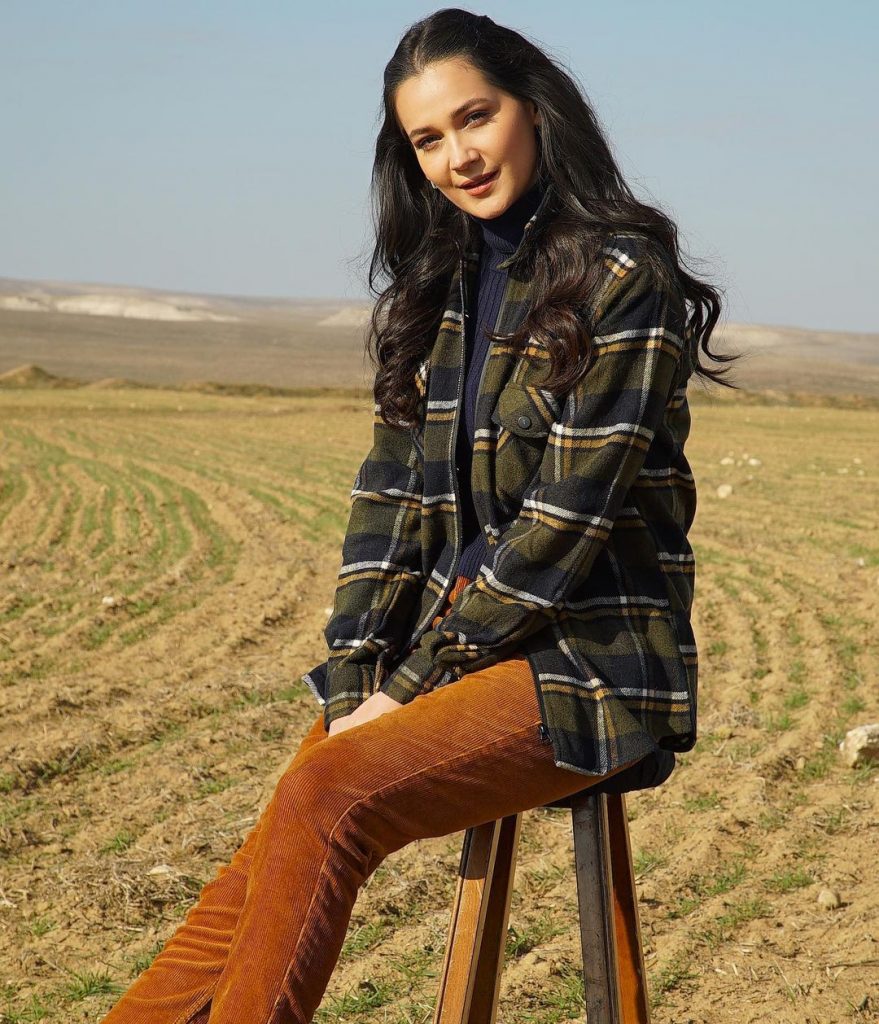 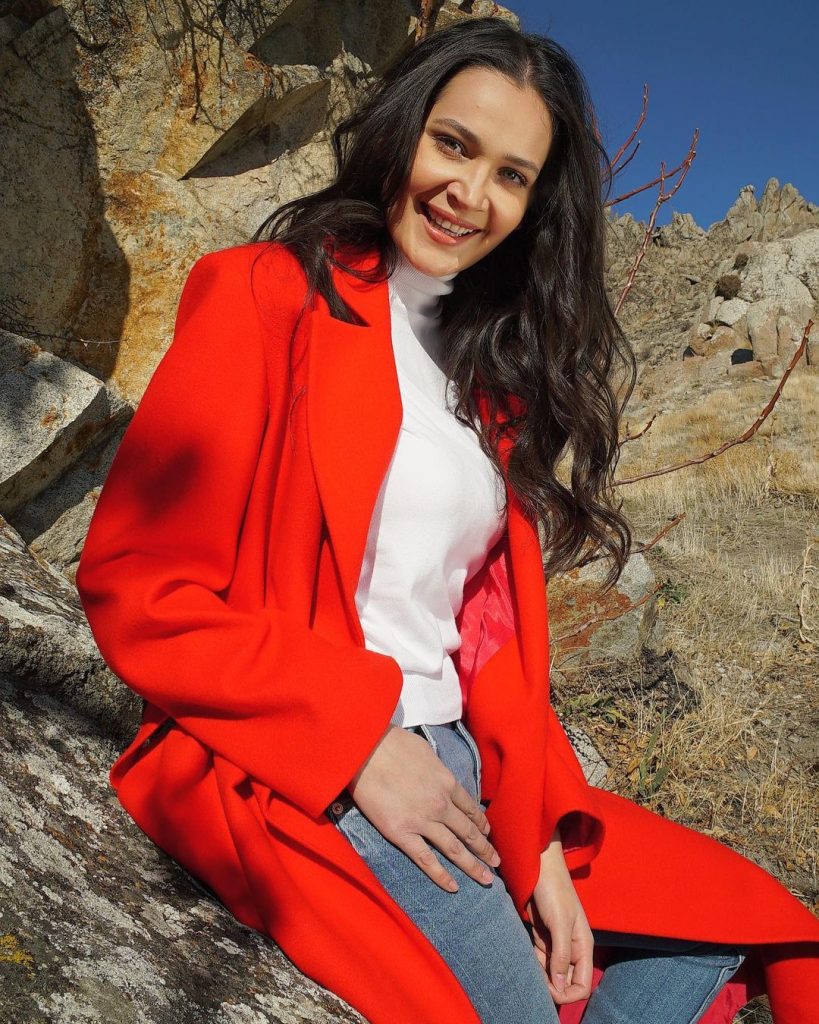 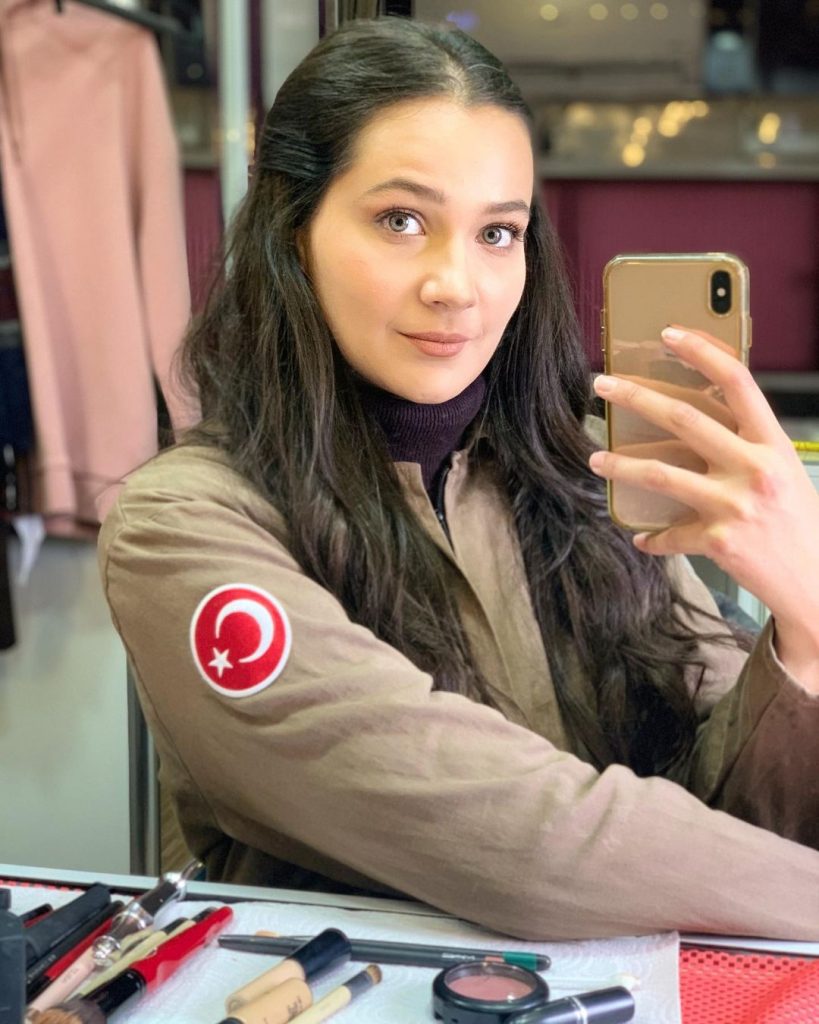 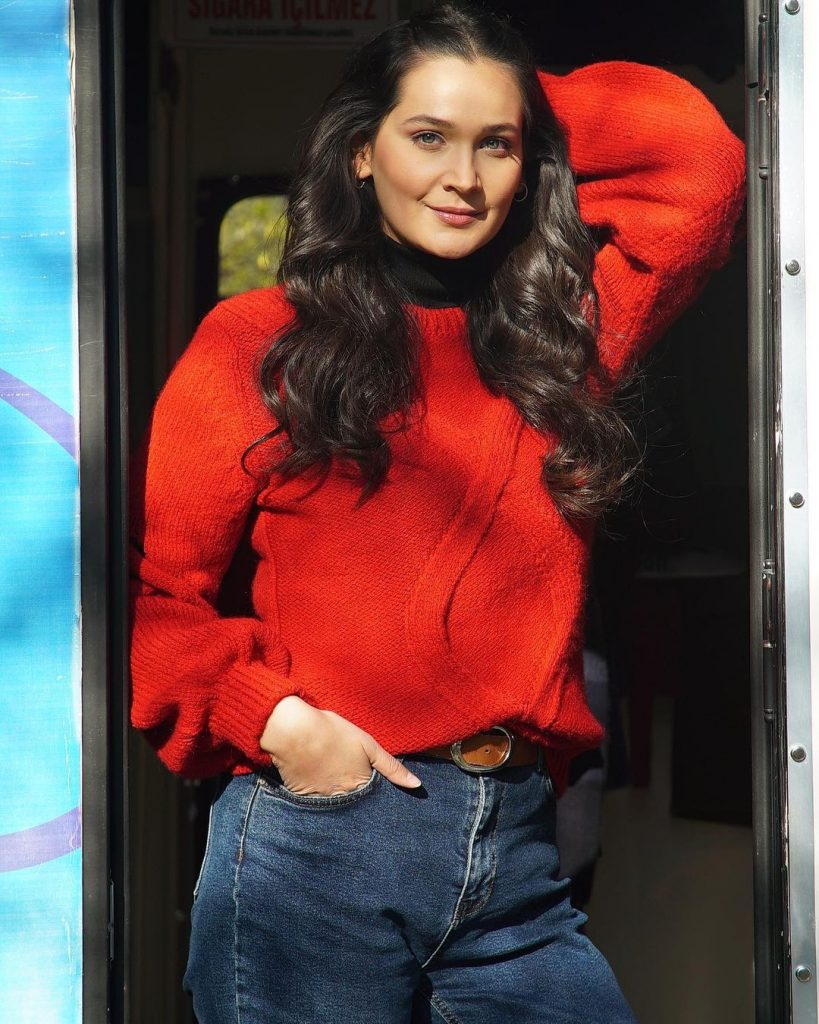 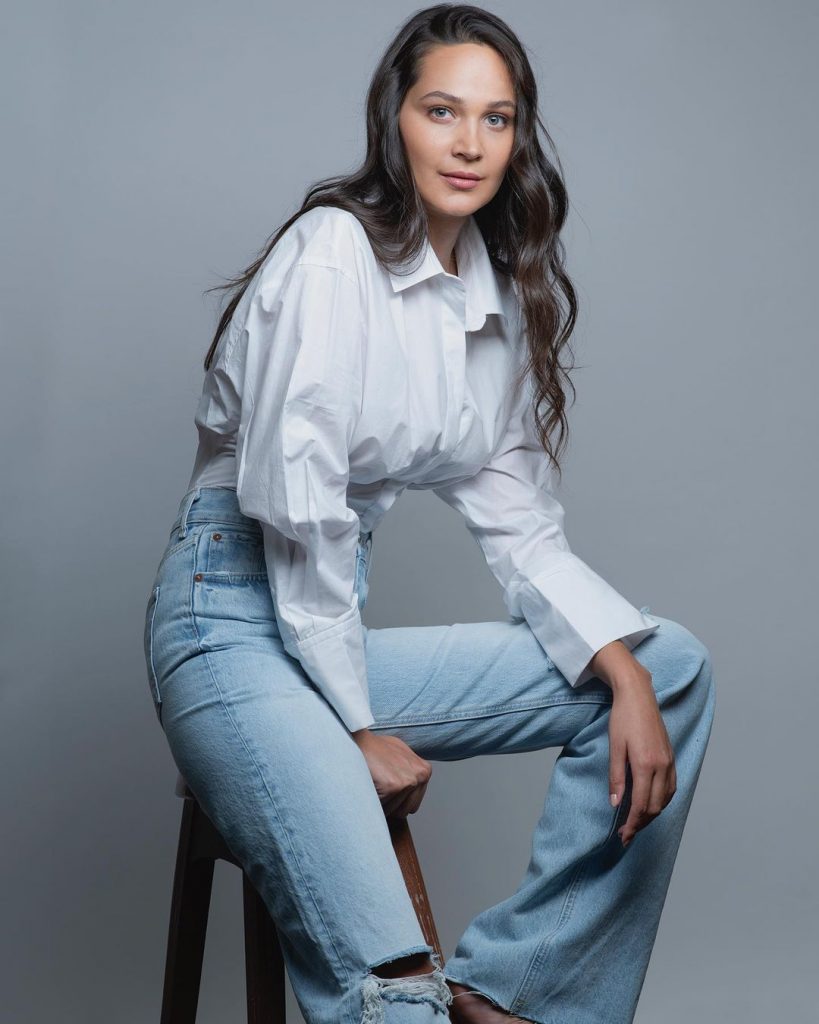 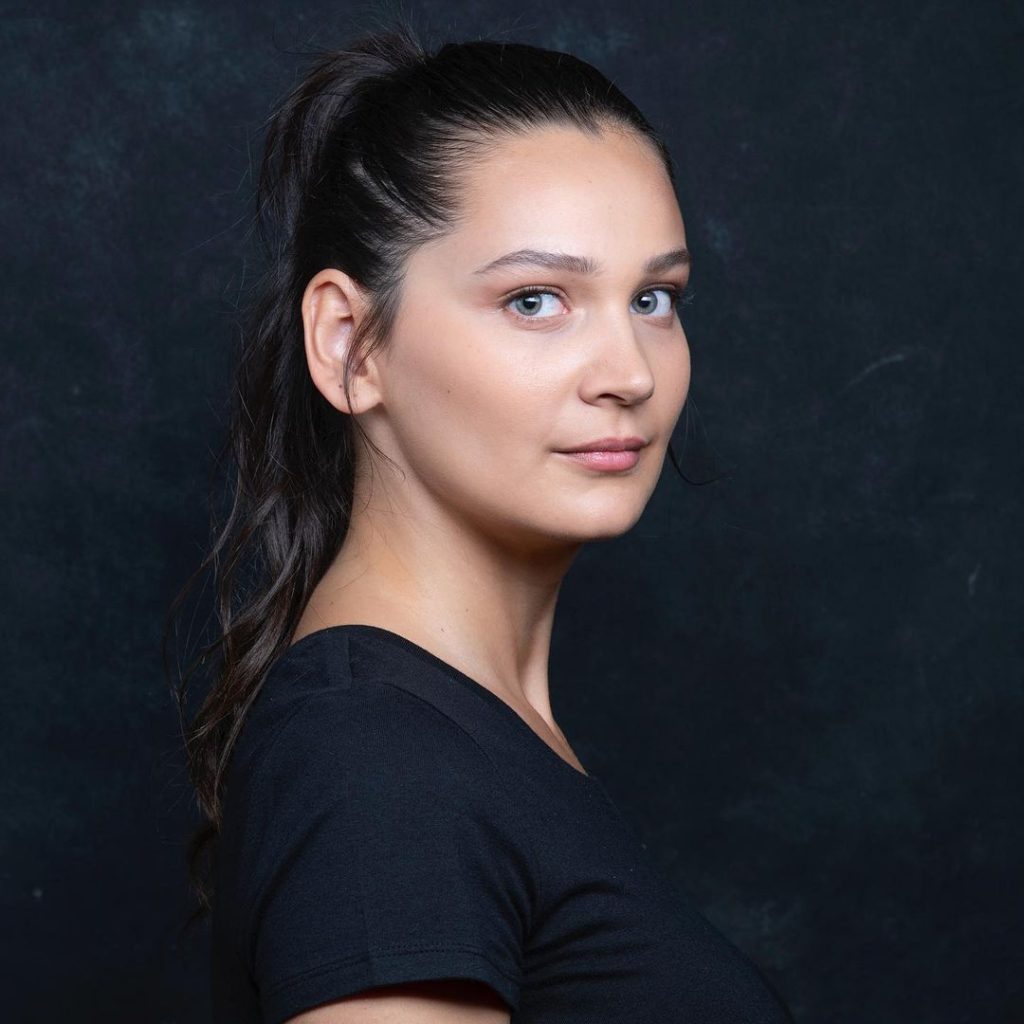 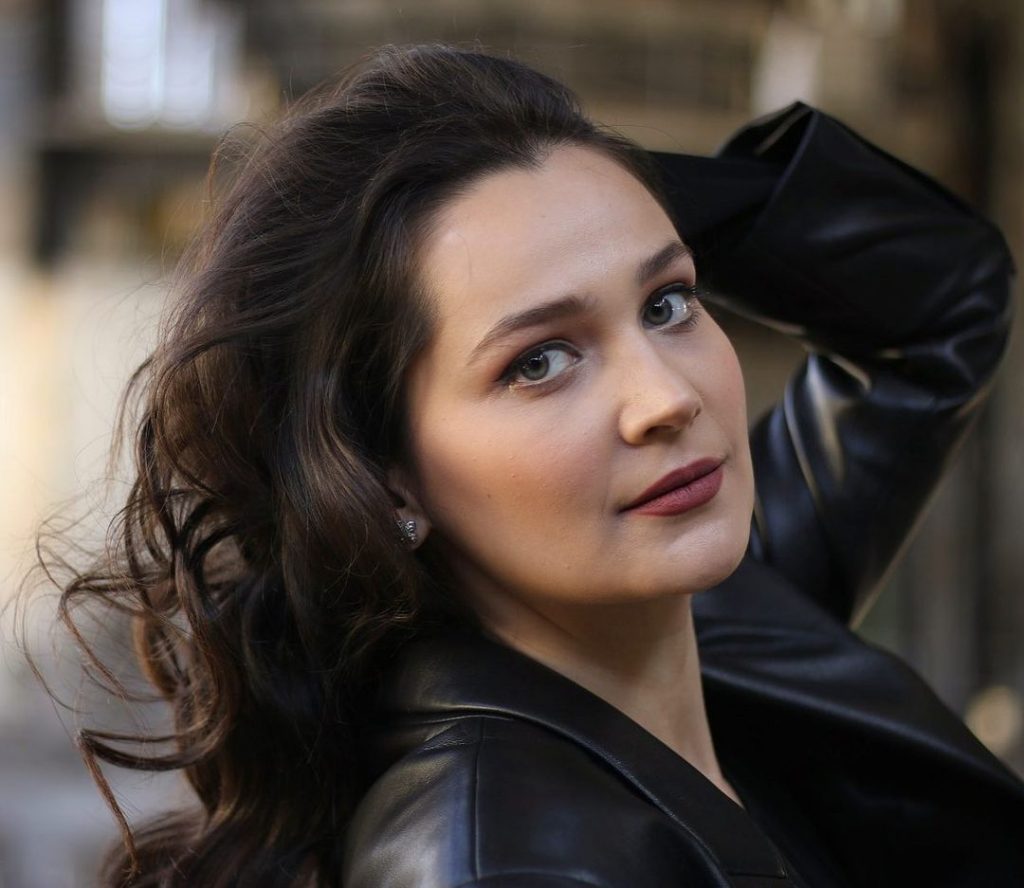 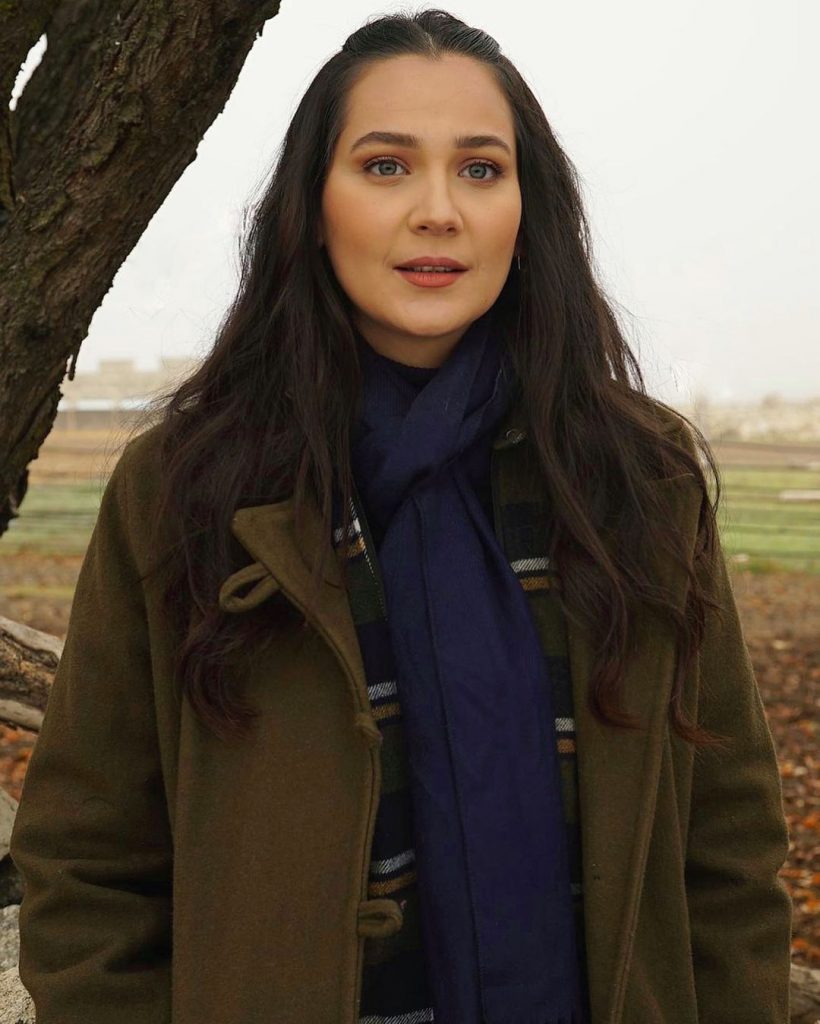 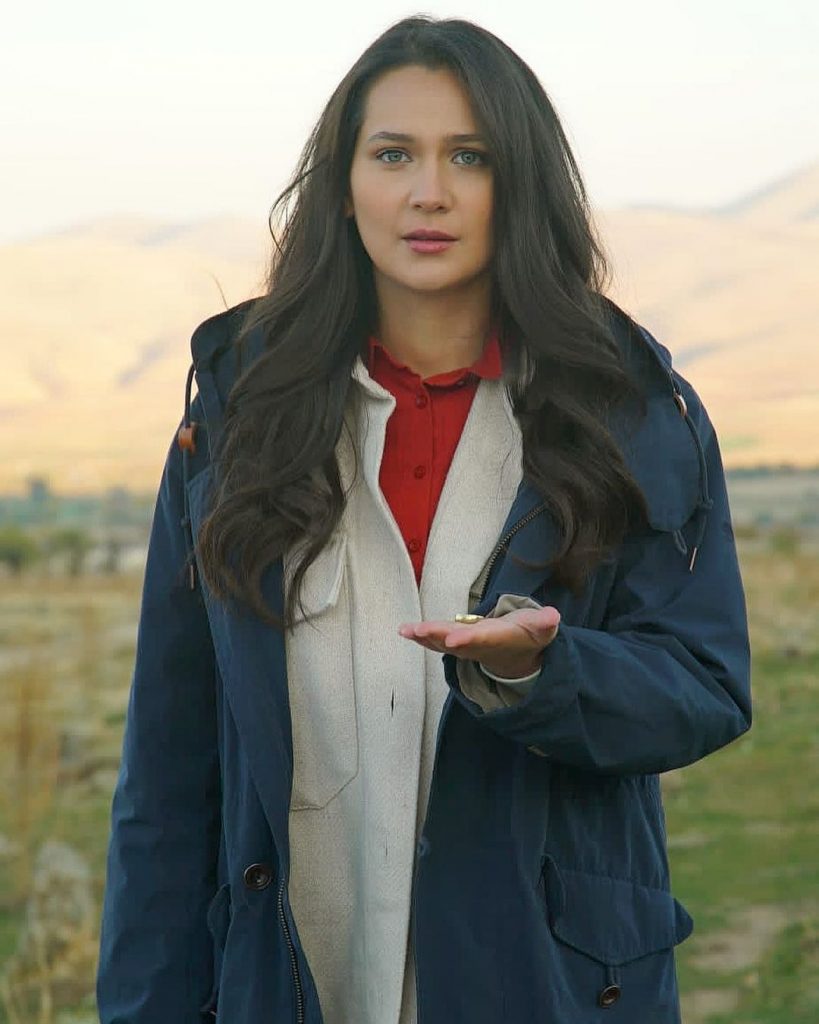 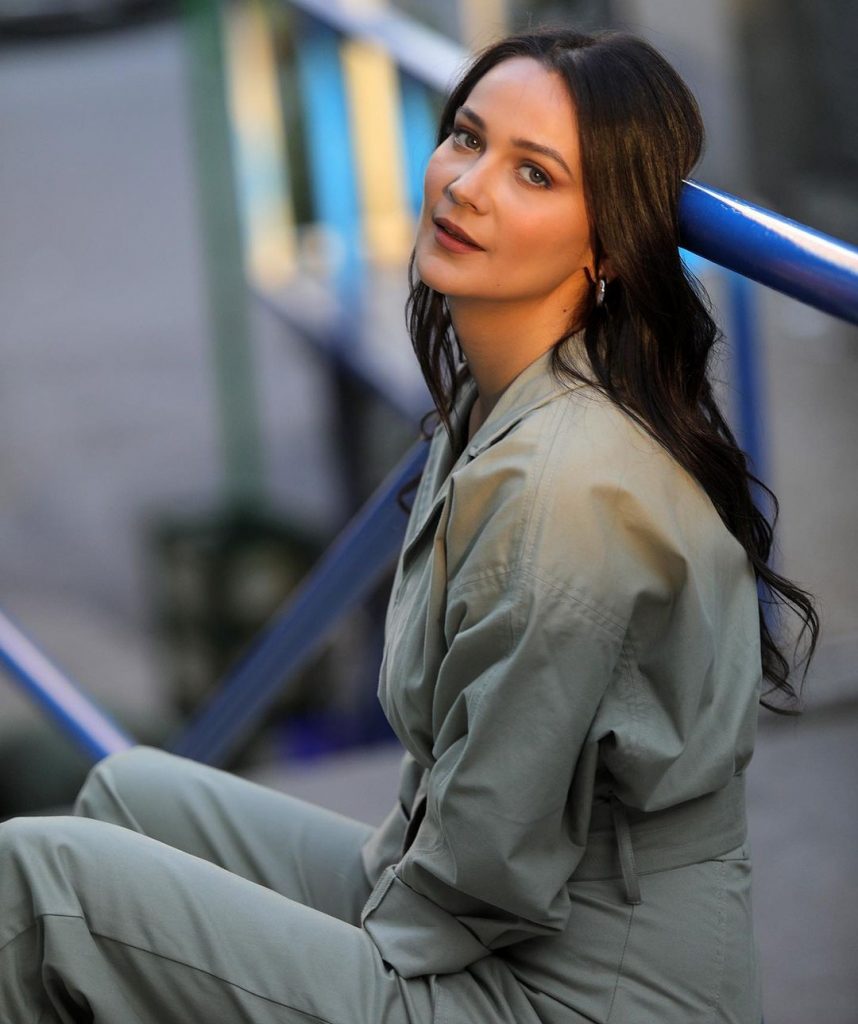 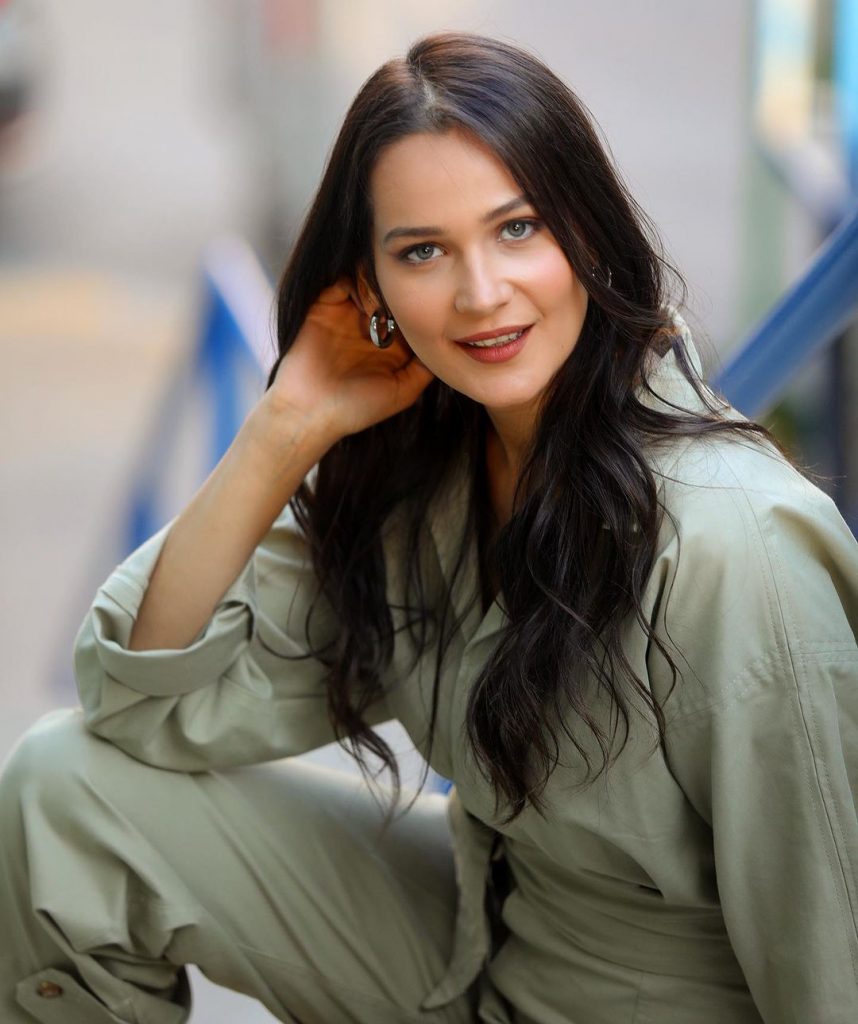 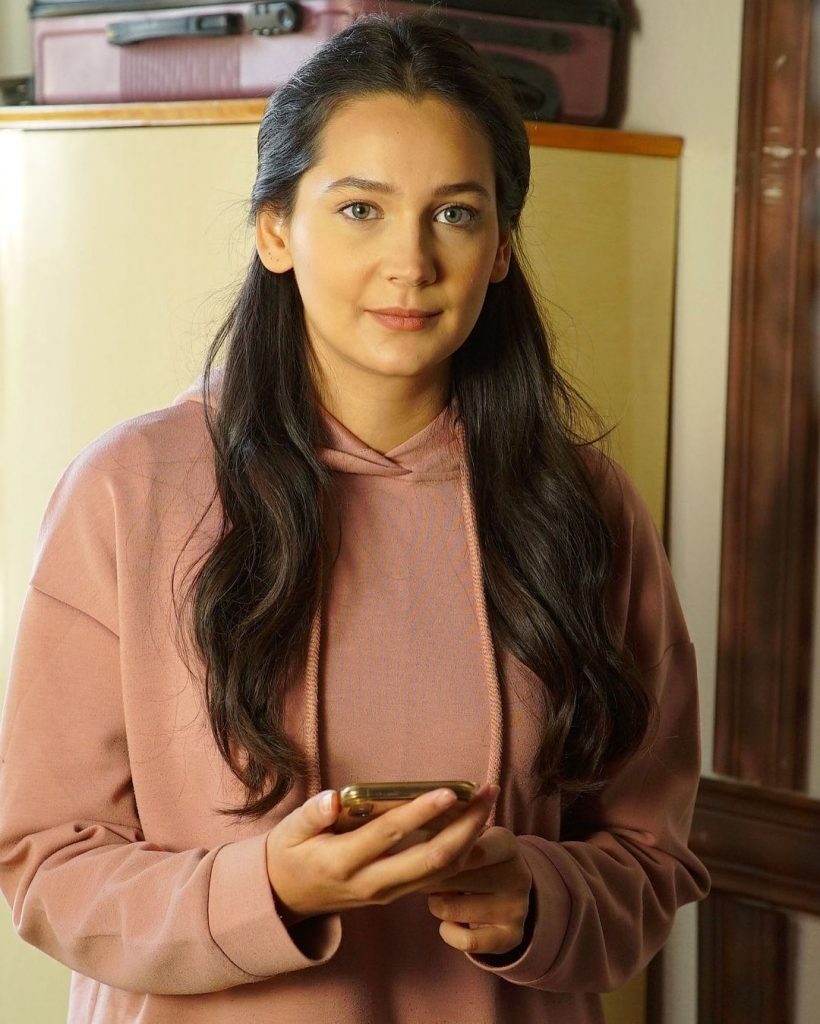