Turkish series Ertugrul Ghazi (Dirilis Ertugrul in Turkish) which has been dubbed in Urdu for Pakistanis has turned into a massive hit. There is barely anyone who is not following the drama. While some people are enjoying watching it in Urdu, there are so many others who have already completed watching an entire season on other platforms. This is not the first time that a Turkish serial got so much appreciation in Pakistan. When Turkish dramas were aired for the first time in Pakistan a few years back, no one could have guessed that they would get such an overwhelming response.

At that time, many celebrities, as well as Pakistani producers, started a movement against airing Turkish dramas on prime time. They were of the opinion that such a decision would hurt the Pakistani drama industry which was just recovering from the onslaught of Indian dramas. Pakistani producers definitely see Turkish dramas as competition. Once they are dubbed in Urdu, their reach and fan following cannot be limited. 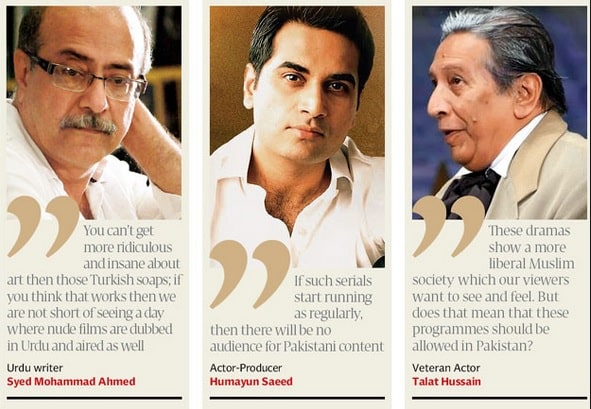 One thing is for sure that Pakistanis like watching foreign content. Even though the celebrities think airing foreign dramas in Pakistan is a move that does not help the industry, the people at the helm of affairs definitely do not think so. The people of Pakistan also, obviously welcome such moves by giving such dramas massive viewership. Even with all the opposition a year after Turkish dramas had first gone on air on Pakistani channels, seven Turkish series was being aired on prime time on various channels in Pakistan. 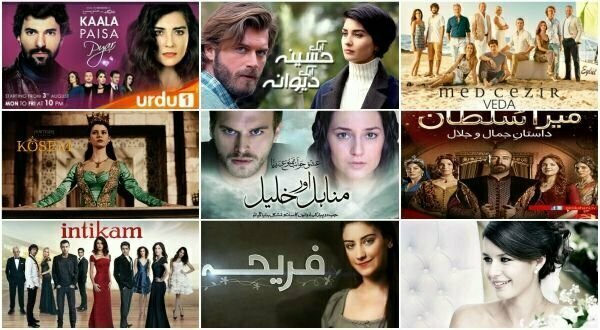 PTV home is not even considered a competitor when we talk about Pakistani dramas. There was a time when there was no channel other than PTV, those days are long gone. There is tough competition now and clearly PTV failed to provide the viewers with the kind of dramas that would keep them hooked. The channel which was considered the pioneer of Pakistani dramas is now airing a Turkish series dubbed in Urdu. Not only this, but they are also going to break a world record very soon because of this Turkish series! Due to the viewership which Ertugrul Ghazi brought with it, PTV’s YouTube channel’s subscriptions have soared and every episode of the series breaks the rating charts.

It is safe to say that the Pakistani viewers have given their verdict. They love this new Turkish series and they would definitely not mind watching a few more such Turkish dramas. Shaan Shahid, on the other hand, has once again shown his displeasure with the decision. Jibran Nasir too shared his thoughts on the issue. But guess what! All these Pakistani celebrities got was criticism from Ertugrul Ghazi fans!

Ertugrul Ghazi’s storyline is not only brand new for the Pakistani fans but it is also really well written. Even those viewers who have seen 100 plus episodes of the series, find it difficult to not tune in to a new episode every day! While most Pakistani dramas focus on relationships, marriages, family politics, and love stories, Ertugrul Ghazi deals in its entirety with historical figures shaped up the Muslim world thousands of years ago. Even if Pakistani writers and producers choose to experiment every now and then, they feel to keep the viewers engaged right till the end.

There was a time when PTV used to make historic dramas but now Pakistani producers are not interested in making a drama on such lines. The typical storylines get them the TRPs and they are satisfied with that. It takes an extremely knowledgeable person, a lot of research as well as creativity to write such a story. Not to mention the fact that it must take a great deal of time and commitment to pen down a storyline which spans so many years, is covered in so many seasons. 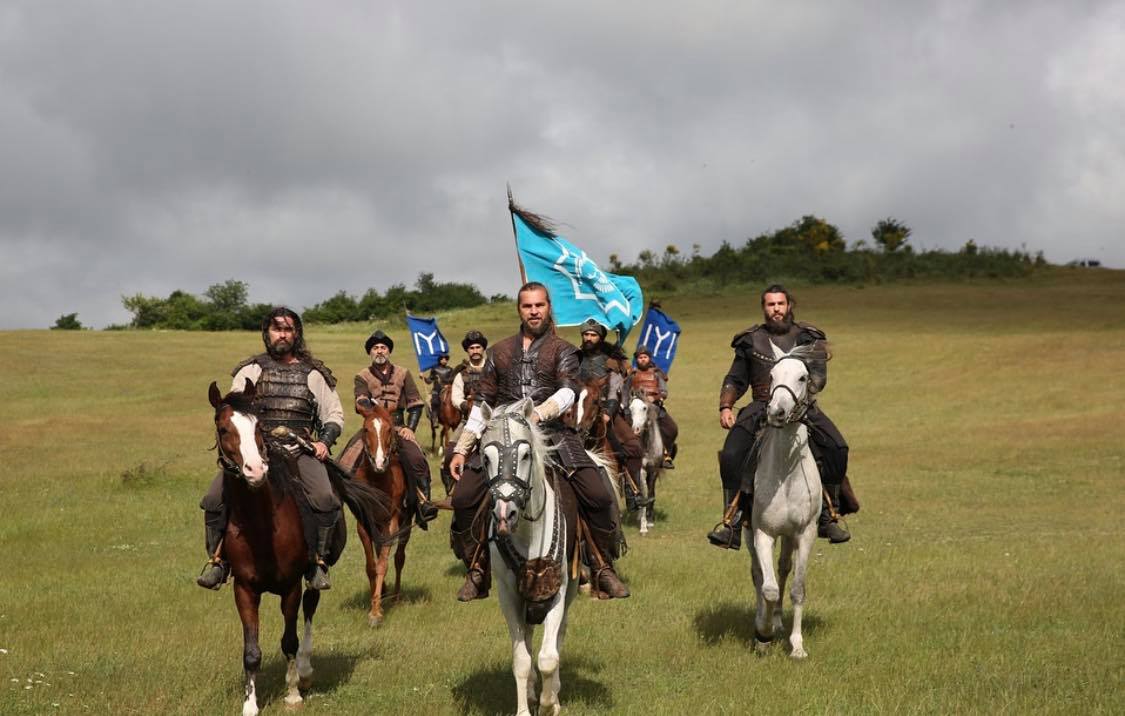 Pakistani viewers reject Pakistani dramas that exceed more than 28 episodes yet they cannot keep themselves from watching many seasons of Ertugrul Ghazi. The reason for this is pretty clear that the Turkish series has enough substance to keep the viewers coming back from more. Even after so many episodes, the element of suspense and the connection with the characters stays intact.

A story’s hero definitely makes a huge difference. Pakistani viewers have a good reason to fall in love with the heroes in Ertugrul Ghazi because they are those people who contributed so much to the history which is connected to every individual who is a Muslim. Pakistani dramas have some great heroes but most often men are shown as flawed humans in our dramas who cannot even keep their wives happy! 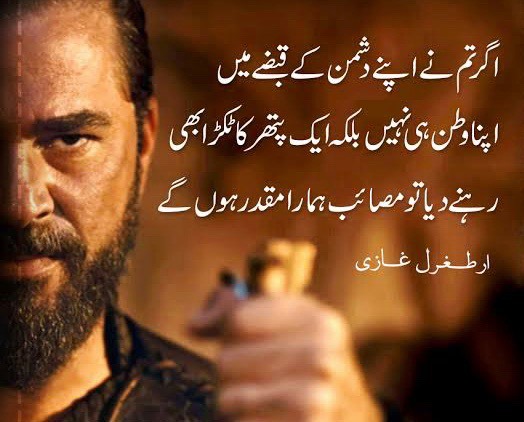 Although Ertugrul Ghazi has its fair share of family politics, the series as a whole definitely serves a much bigger purpose. If anything, this series shows that family dynamics can be shown in a more intelligent way and that there are so many genres that the producers can experiment with. 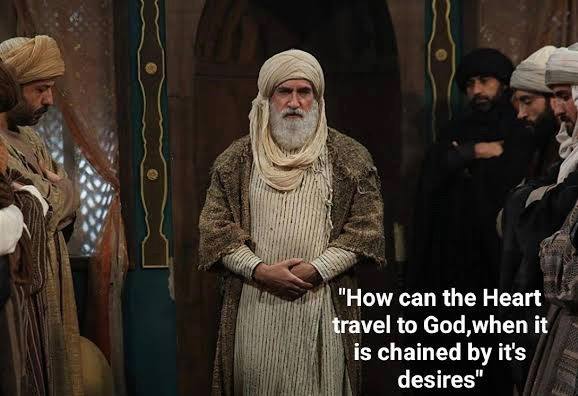 This has to be the determining factor in this case because Ertugrul Ghazi’s production values are so impressive that one cannot even compare them with that of Pakistani dramas. It takes a lot of money and technology to shoot the kind of series Ertugrul Ghazi is. Even the best Pakistani films do not have the same production values as the series. The way everything has been presented on-screen shows the kind of craftsmanship too which we have hardly ever seen in a Pakistani drama. Does that mean that our producers need to invest more in dramas? They definitely should concentrate more on quality than quantity. 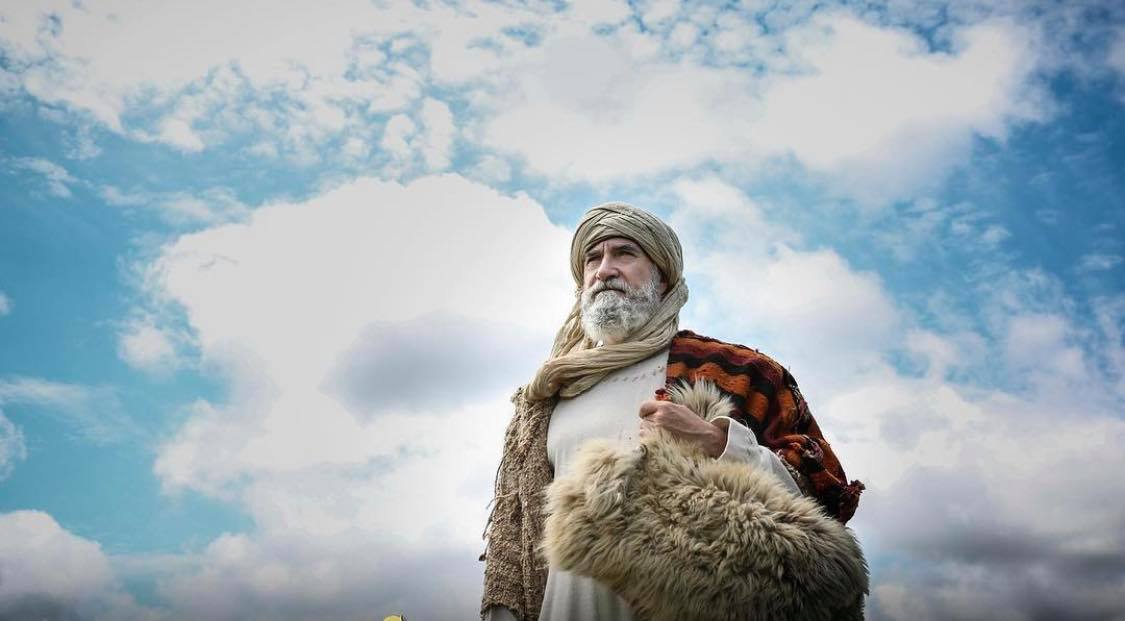 Although some of the Pakistani dramas have been really entertaining, the rise of Ertugrul Ghazi in Pakistan clearly suggests where the preference lies. The way Pakistani viewers from all walks of life are hooked to this show is certainly unprecedented. This should be seen as a learning experience by the Pakistani producers to come up with something on the same lines. It requires commitment and skill since keeping the viewers engaged for 300 plus episodes is not an easy feat.

Do you think Pakistani producers have the resources to make dramas like Ertugrul Ghazi? Would you like to see such dramas by Pakistani writers and producers? Share your views in the comments section below. 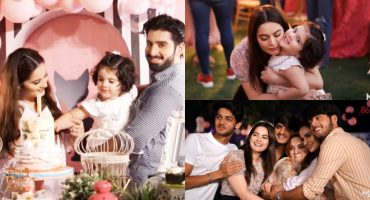 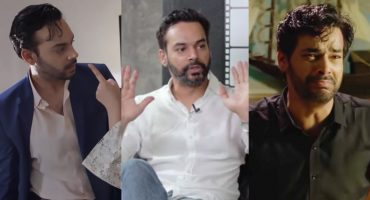