Fajr Sheikh is new Pakistani television actress who started her career as a model and after that she switched towards acting, Fajr has done her debut from drama serial Betiyaan which is currently airing daily on ARY Digital at 7:00 Pm, she is playing Erum’s character, the drama is a huge hit. 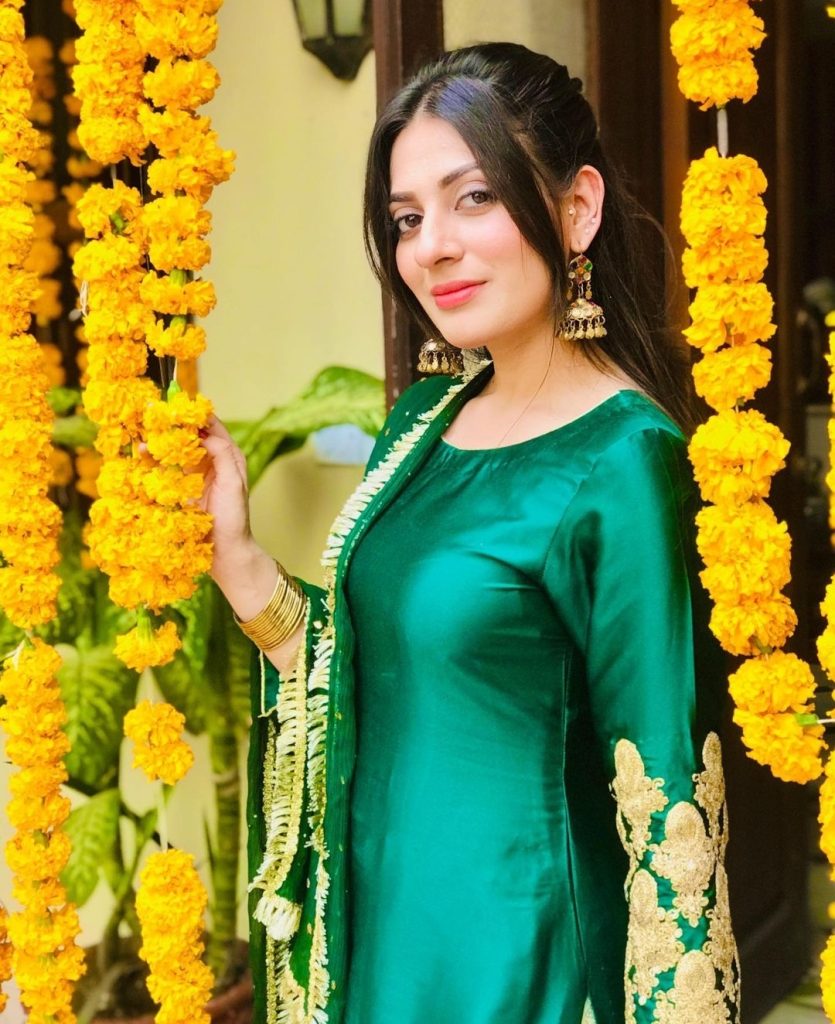 Fajr is very stylish, bold and adorable actress, she loves to wear western outfits, she has recently posted her adorable pictures in gym wear. Her Instagram gives an insight into his active routine as well. Here are a few of her pictures: 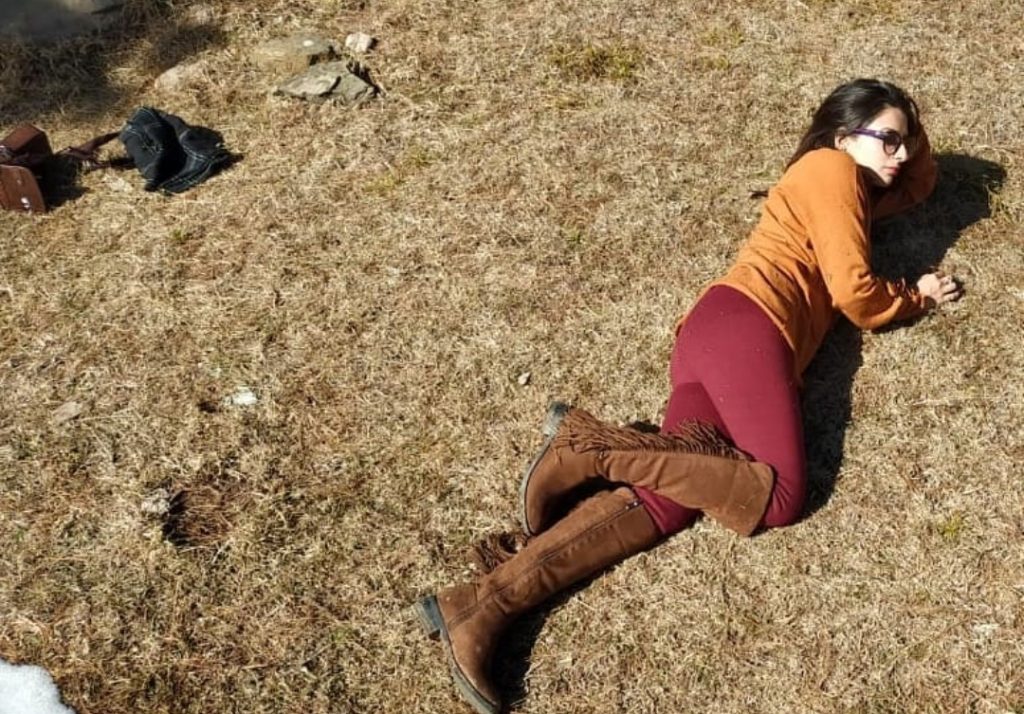 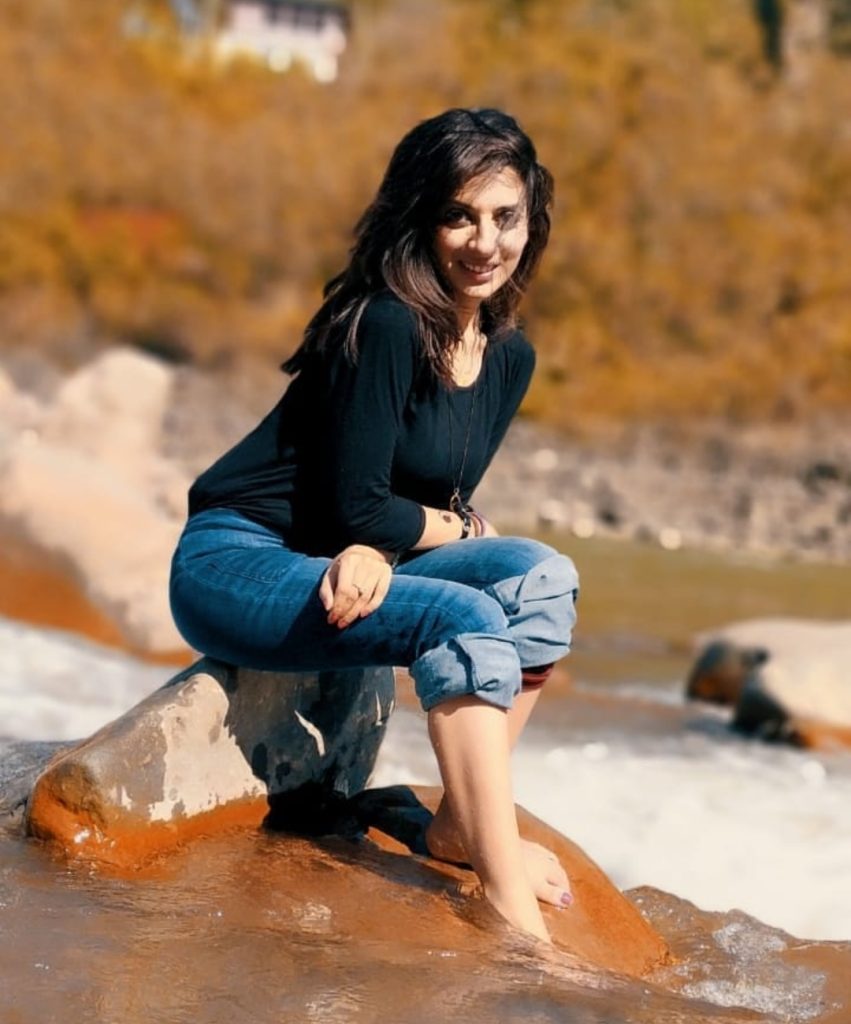 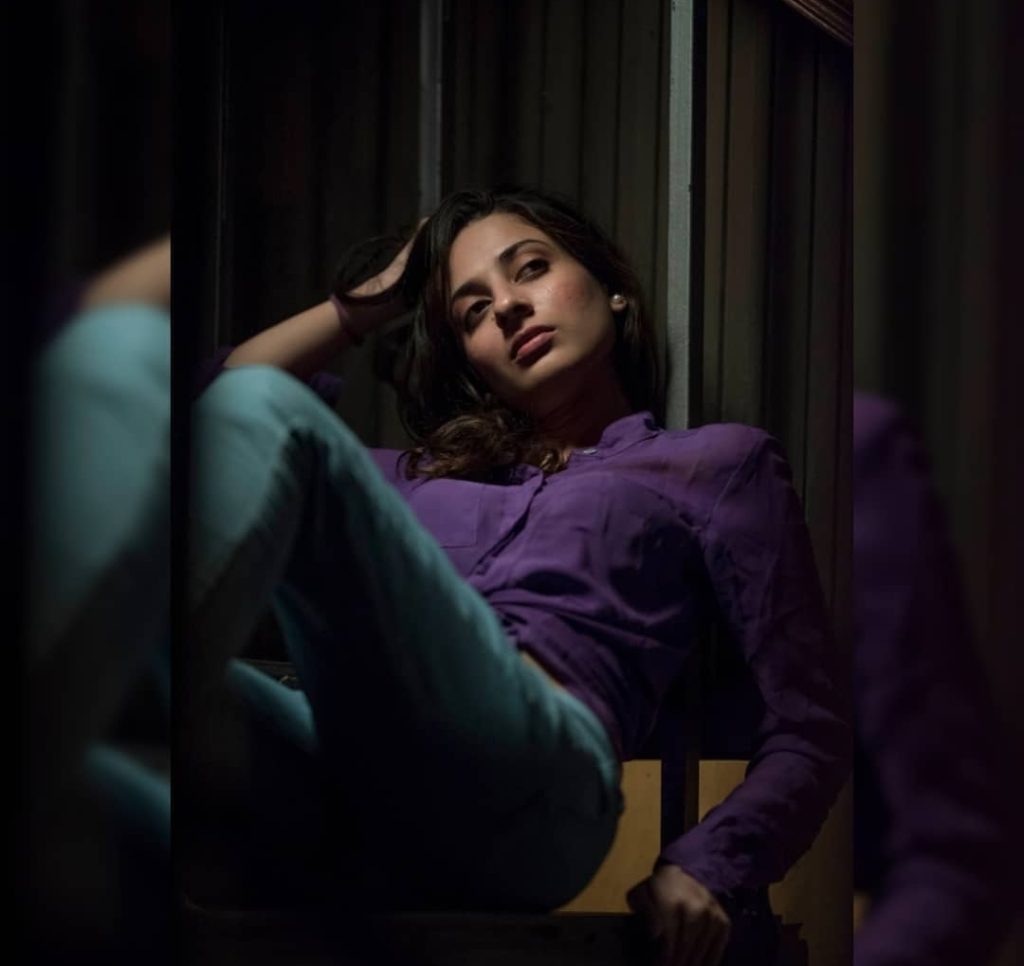 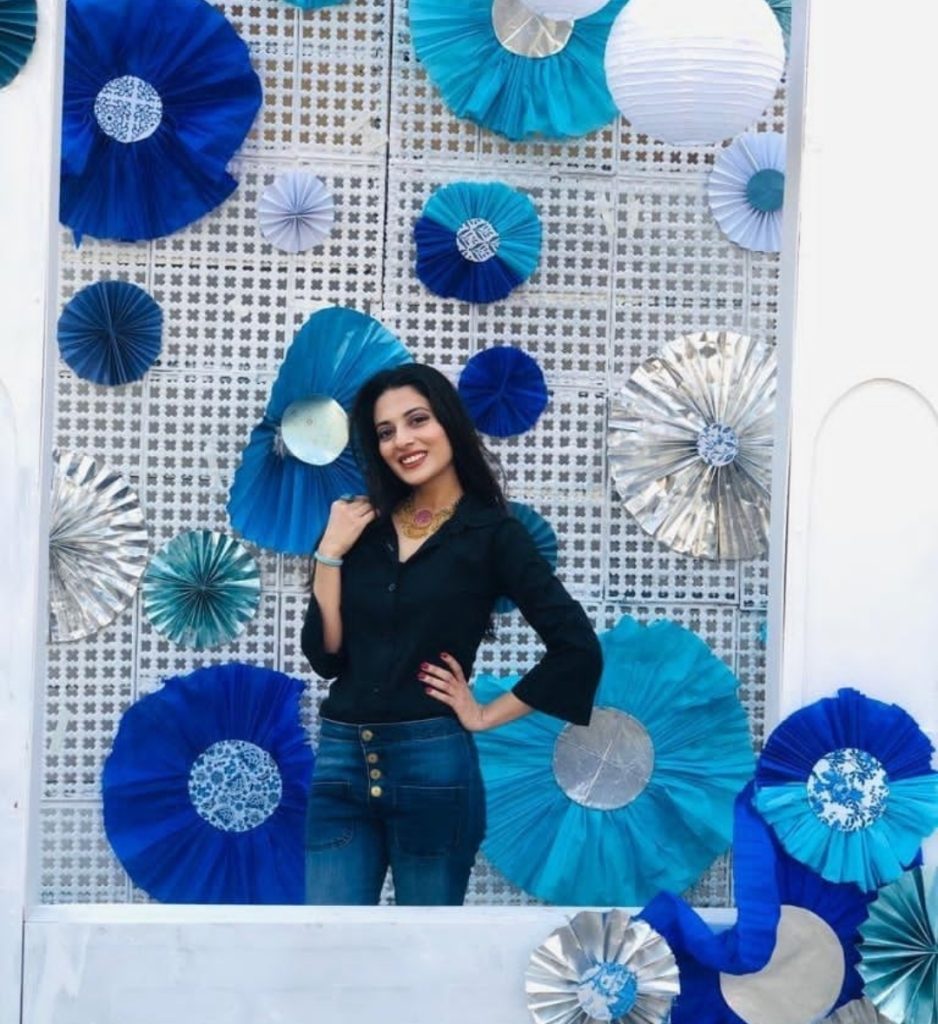 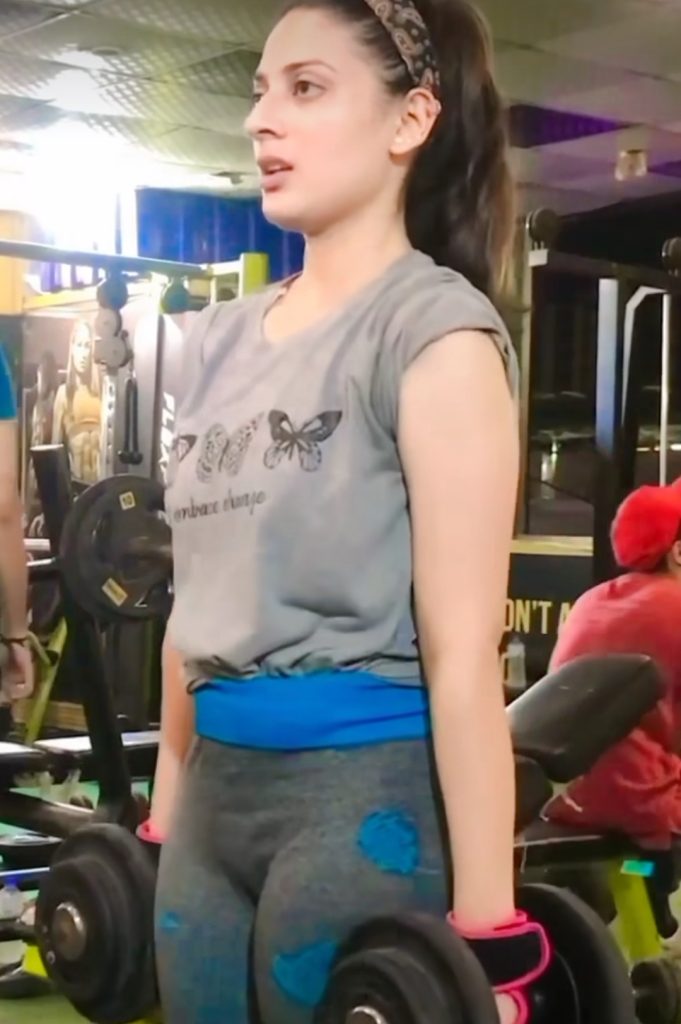 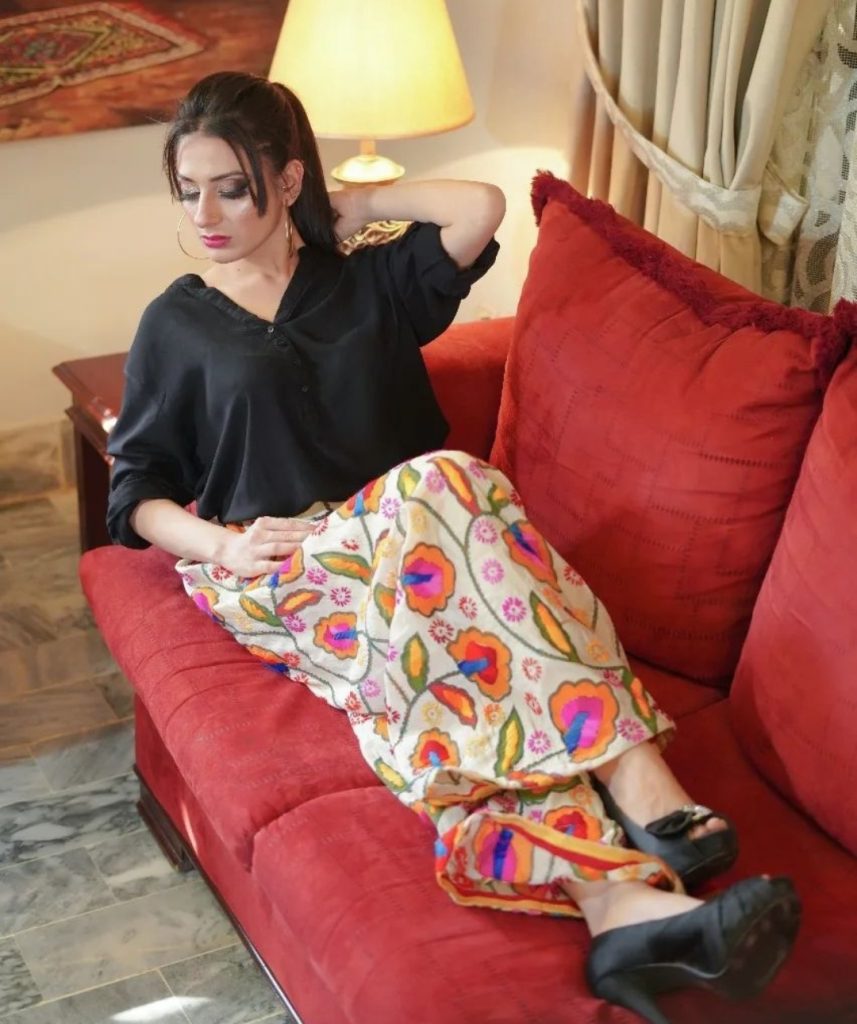 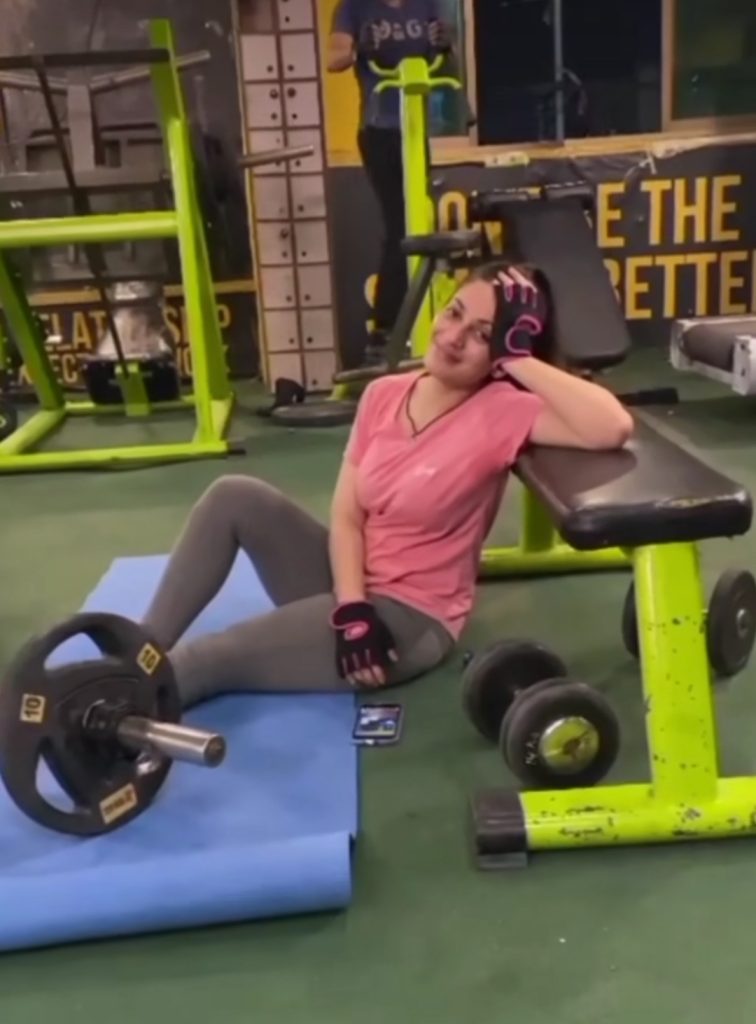 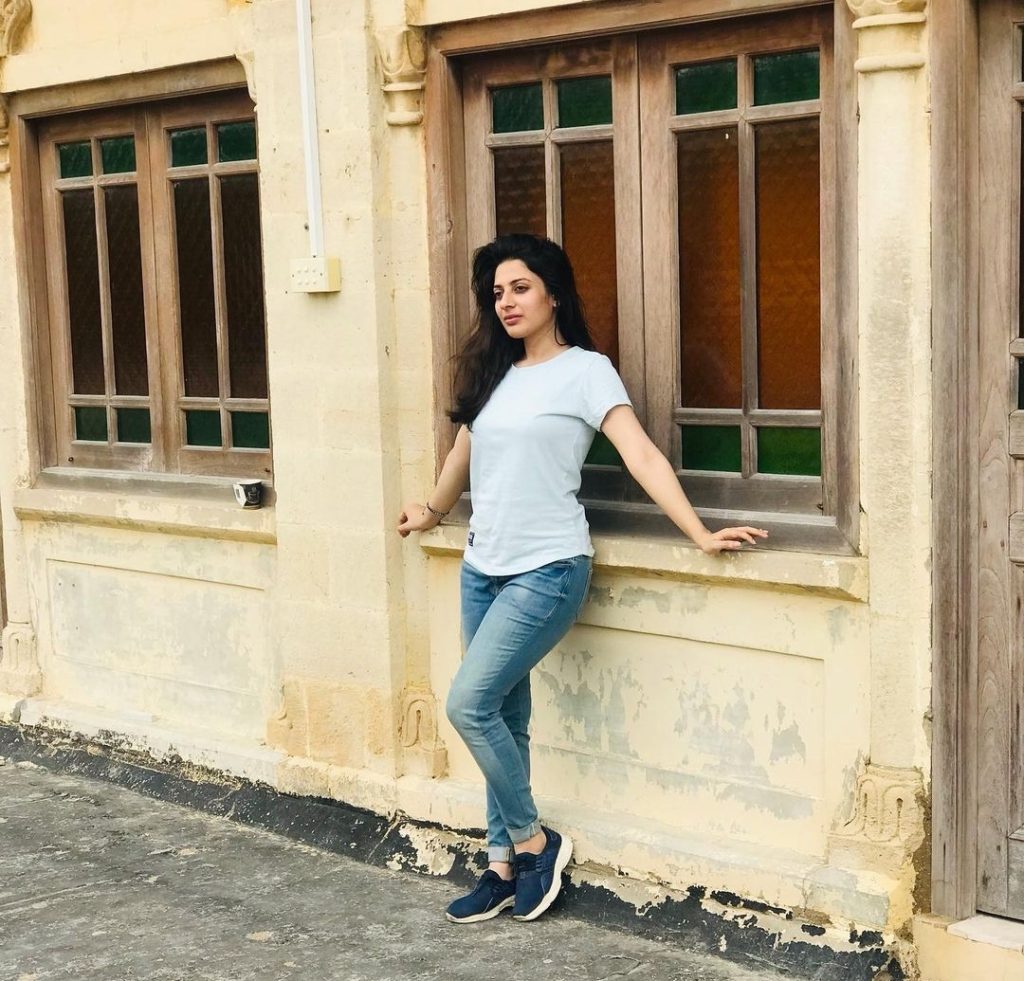 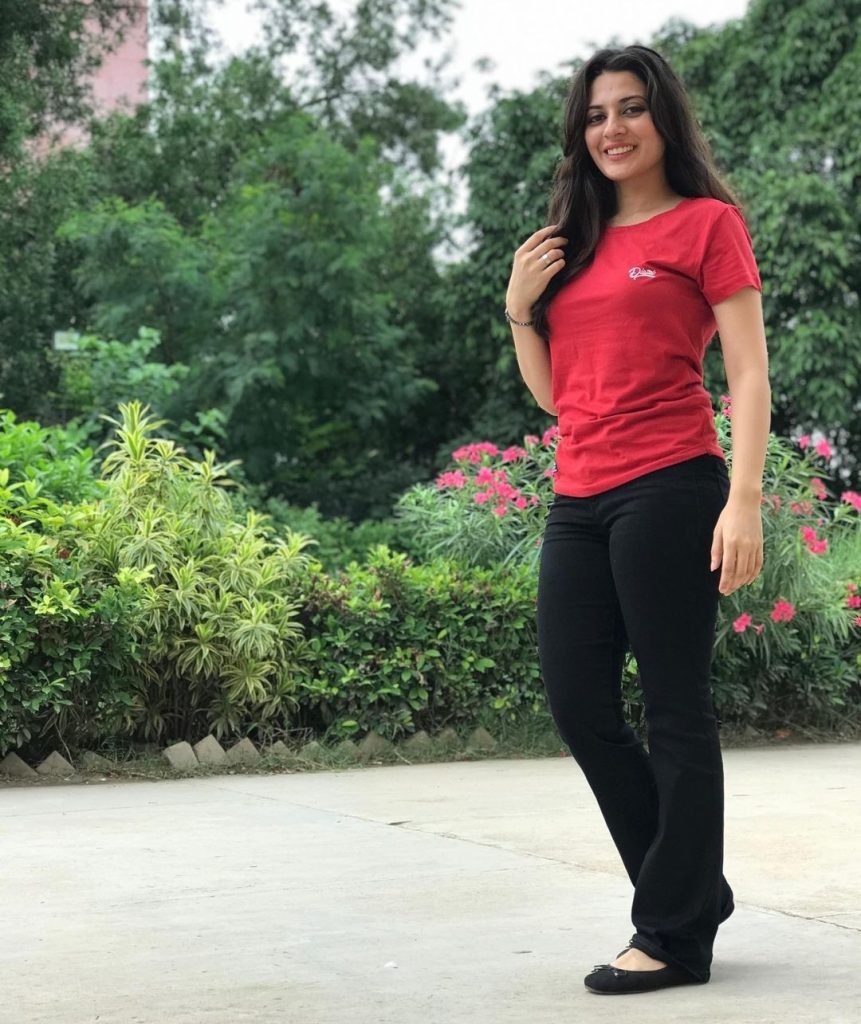 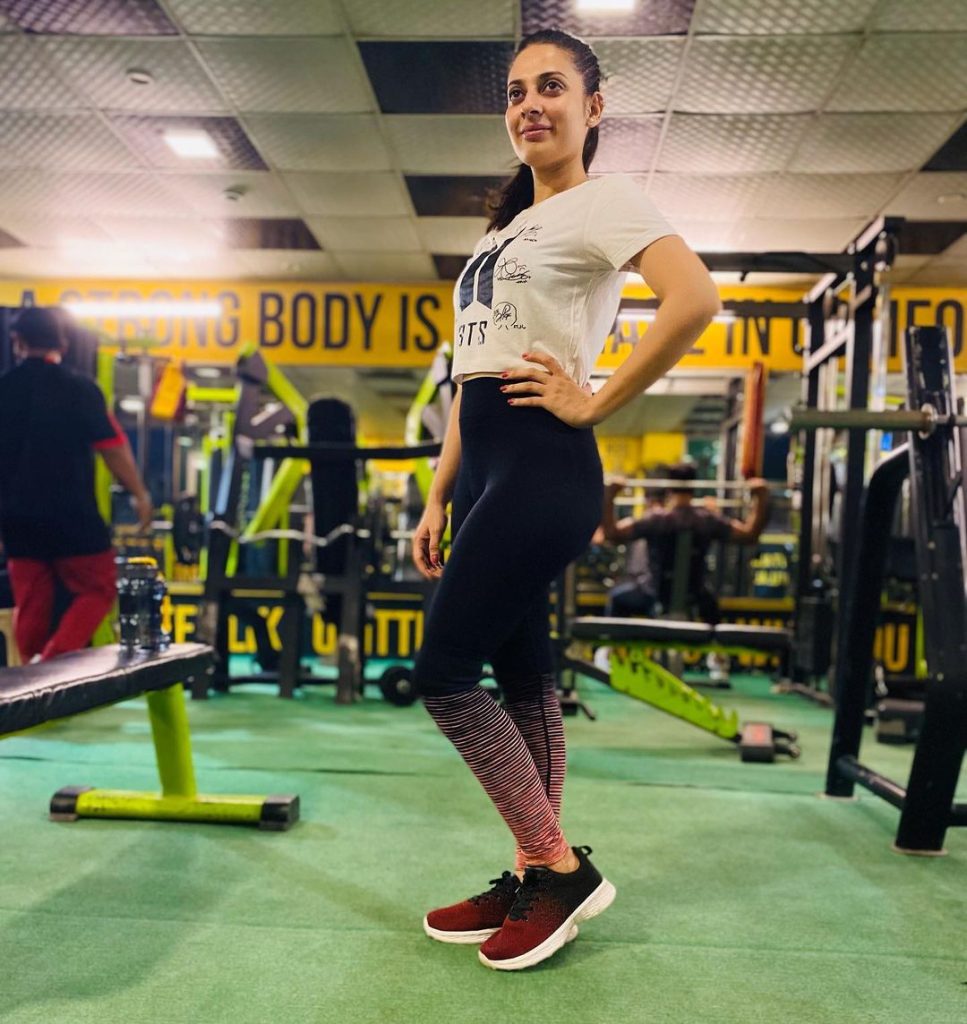 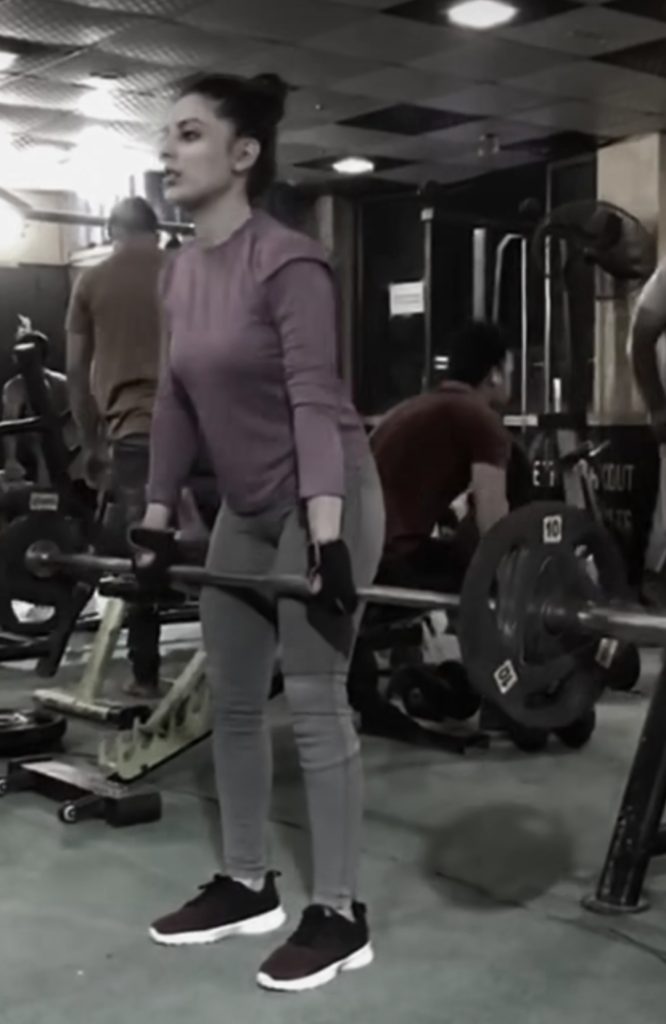 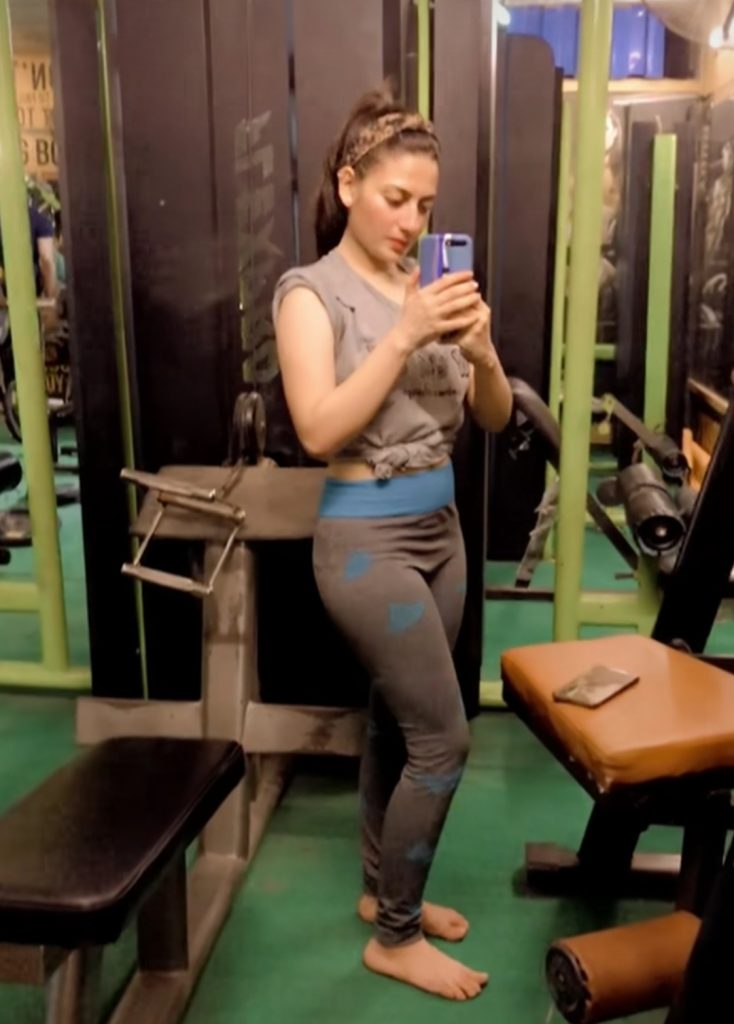 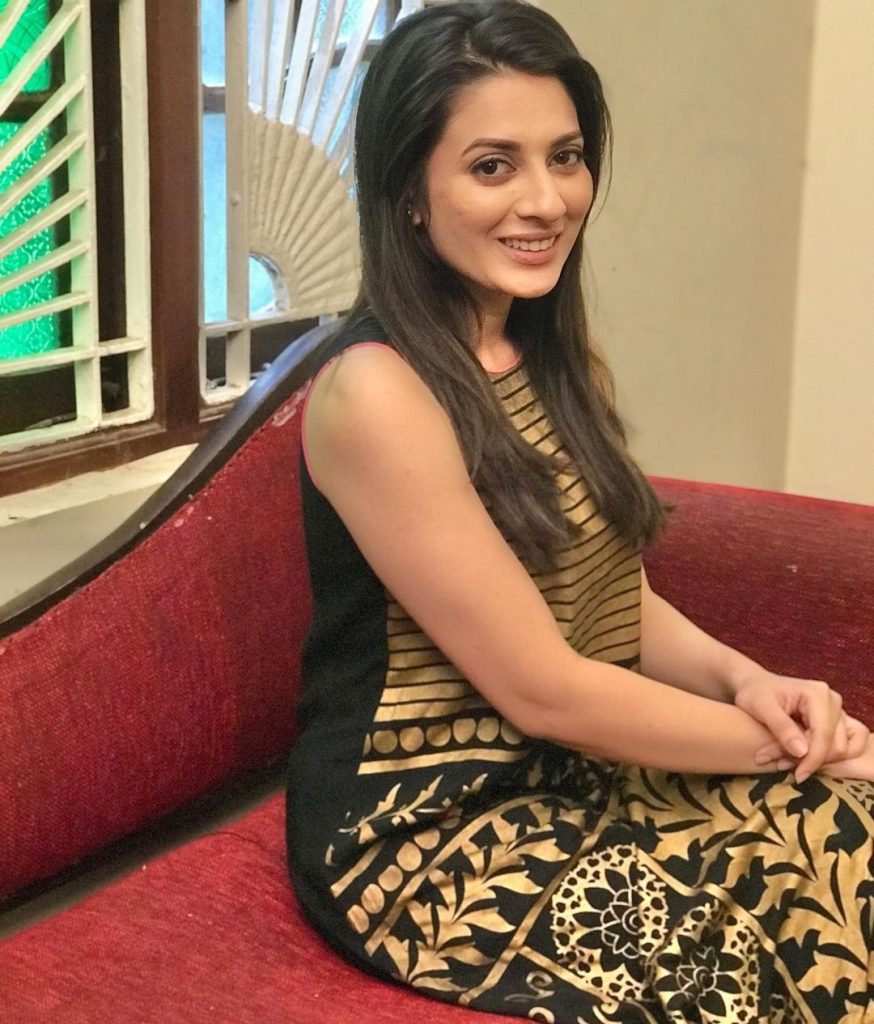 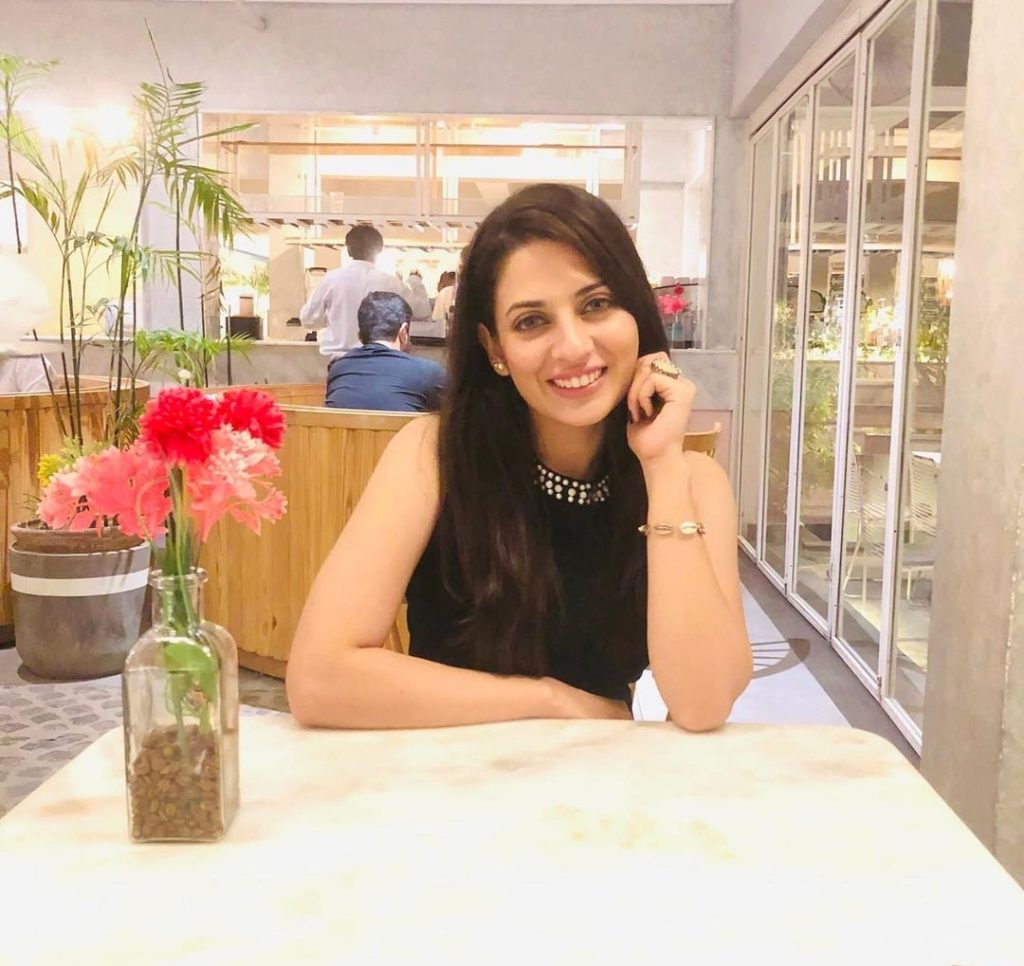 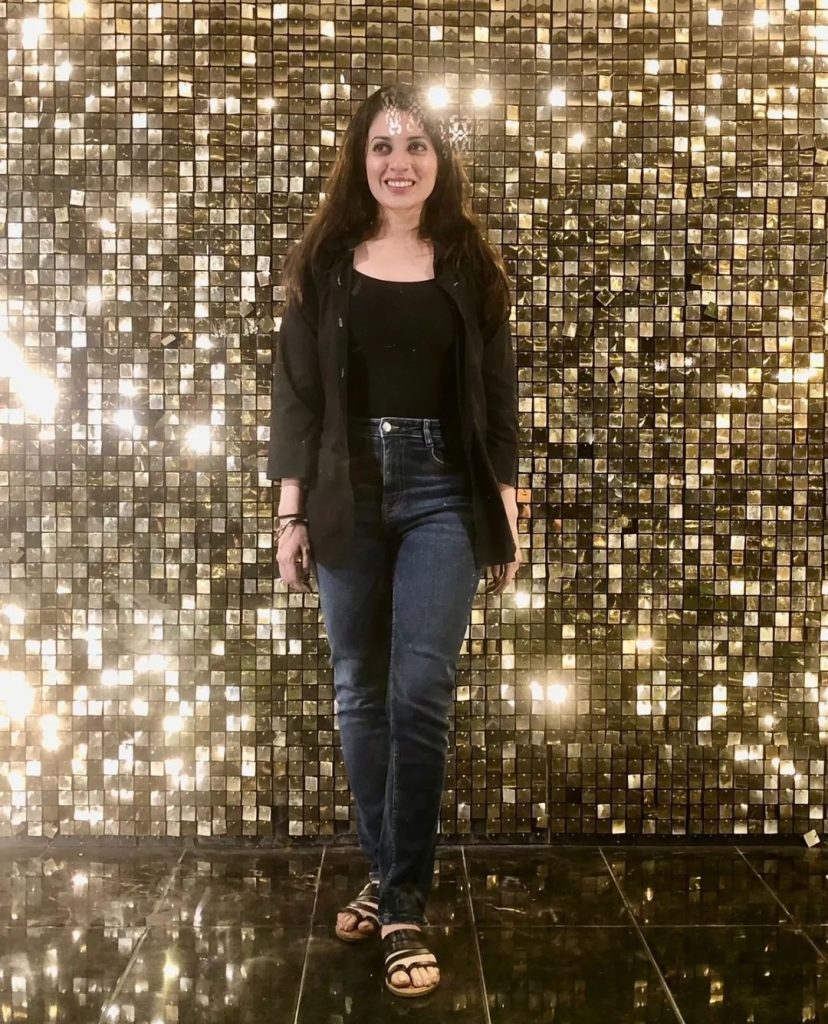 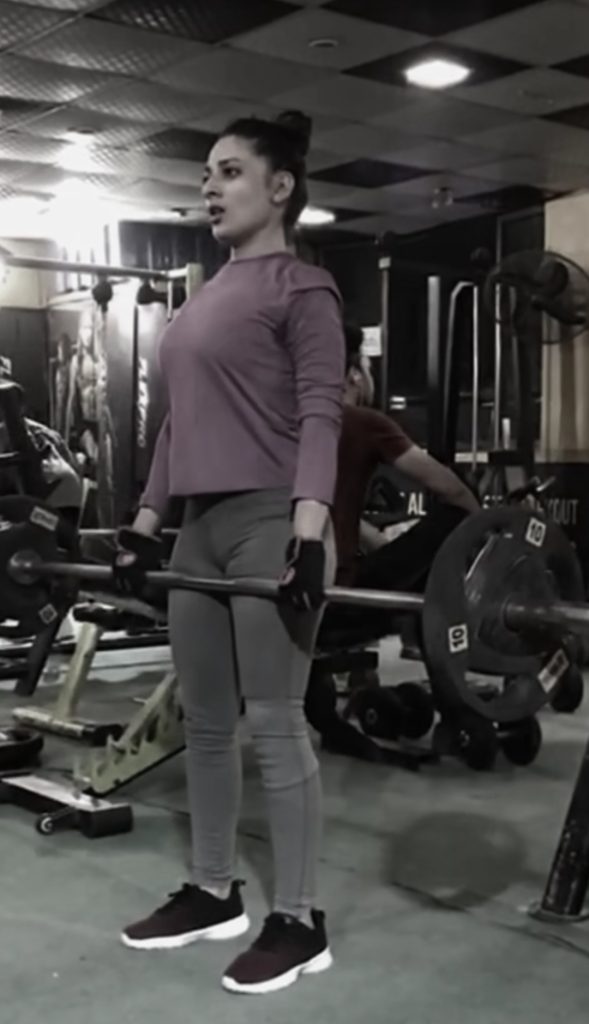 Fajr is a beautiful new addition in the Pakistani media industry. Fajr loves swimming and exercise, she is a fitness freak, she loves to go to the gym. Fajr Sheikh loves to share her fitness routine with the fans. She has been following a hard core exercise routine. Here are a few videos of Fajr Sheikh from her rigorous fitness routine: