Even Haroon Is Floored By The Latest Mehbooba

Coke Studio was so bad this year that people had really left all their expectations from Pakistan’s music scene but then came Nescafe Basement Season 5 produced by Xulfi and people have gone gaga over it. The season has started on a great note with some super awesome songs coming out. One which has also rendered everyone speechless and is making people groove is their rendition of Mehbooba which was originally crooned by Haroon. It is spicy and the music is just outclassing. 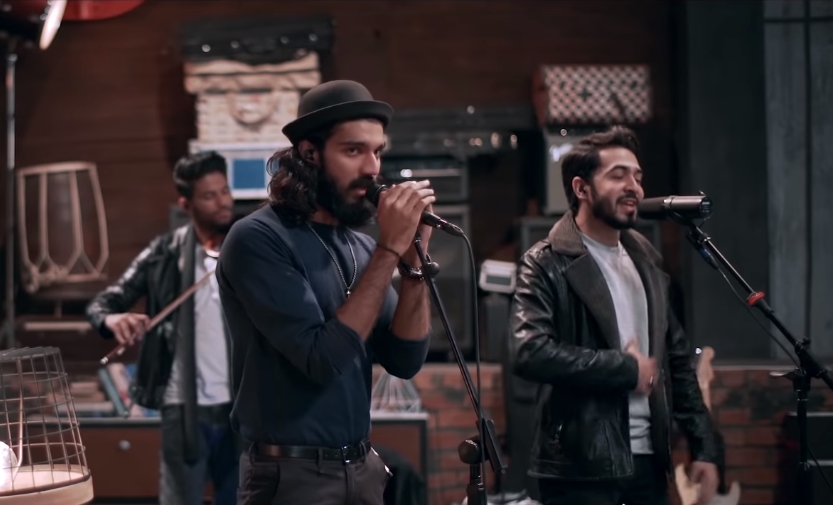 Well, the voice of the original Mehbooba, Haroon was also floored by the rendition and showed his appreciation when he praised the singers and Xulfi on Twitter. This is what he had to say:

Check out the amazing live performance of Mehbooba here https://t.co/dkMK5mIsmC

There is nothing huge than the original artist praising your work. A great addition to our playlists in the form of Mehbooba indeed!