The Jawani Phir Nahi Ani 2 lead heroes, Fahad Mustafa and Mawra Hocane, have appeared on the television screen once again. Their appearance has made their fans go gaga.

Fahad Mustafa, actor and host of most-watched show Jeeto Pakistan, and Mawra Hocane, Queen of hearts, have become the talk of the town. They looked absolutely beautiful on the ramp.

Fahad Mustafa looked handsome in black embroidered sherwani while Mawra Hocane became the limelight of the evening in black and golden bridal dress. We normally see brides in red, but Zainab Chottani broke the stereotype.

Fahad Mustafa and Mawra Hocane looked beautiful while walking on the ramp as the showstopper for none other than Zainab Chottani. Have a look! 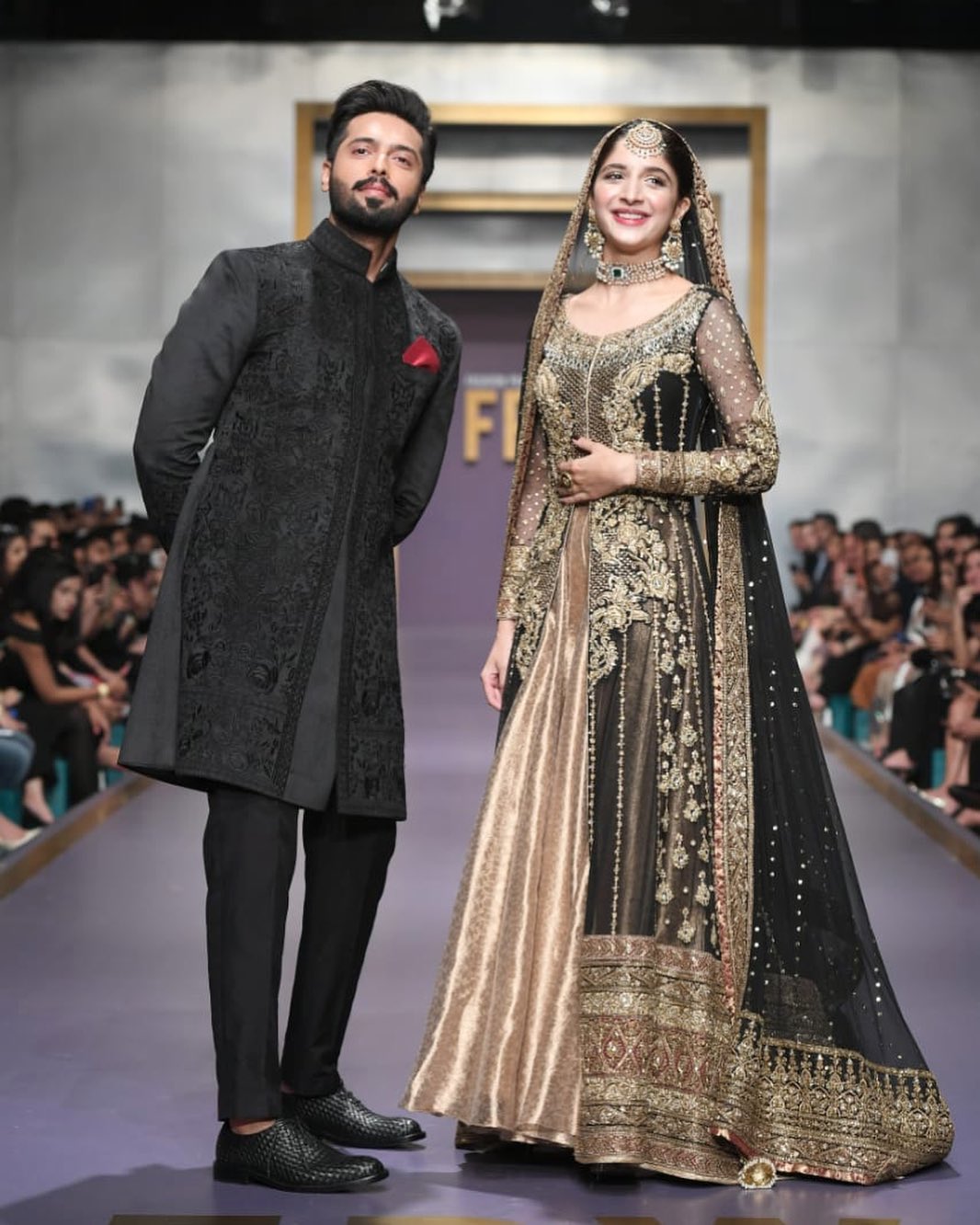 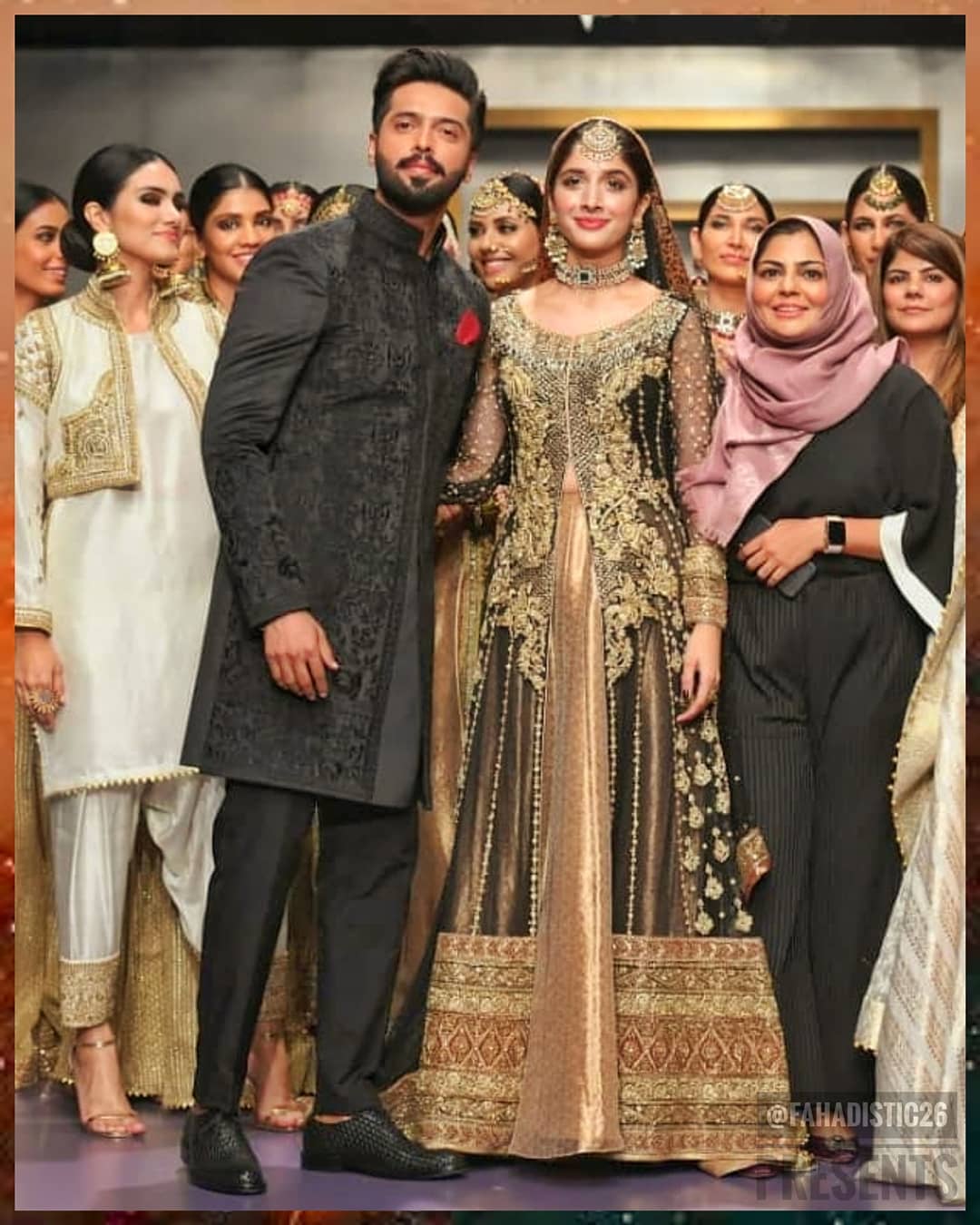 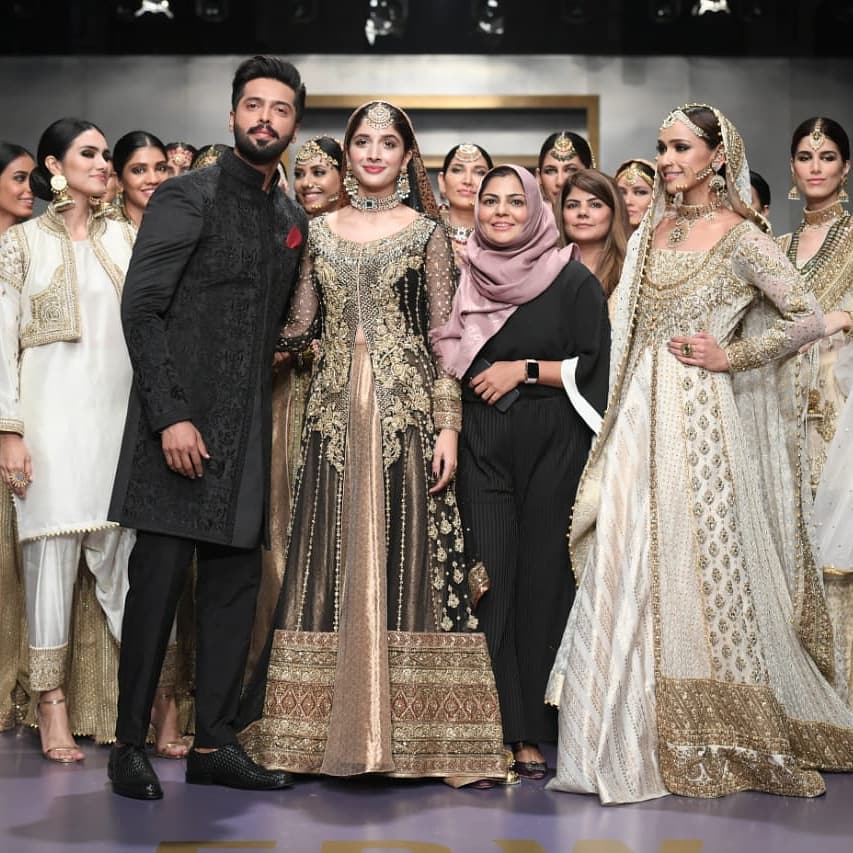 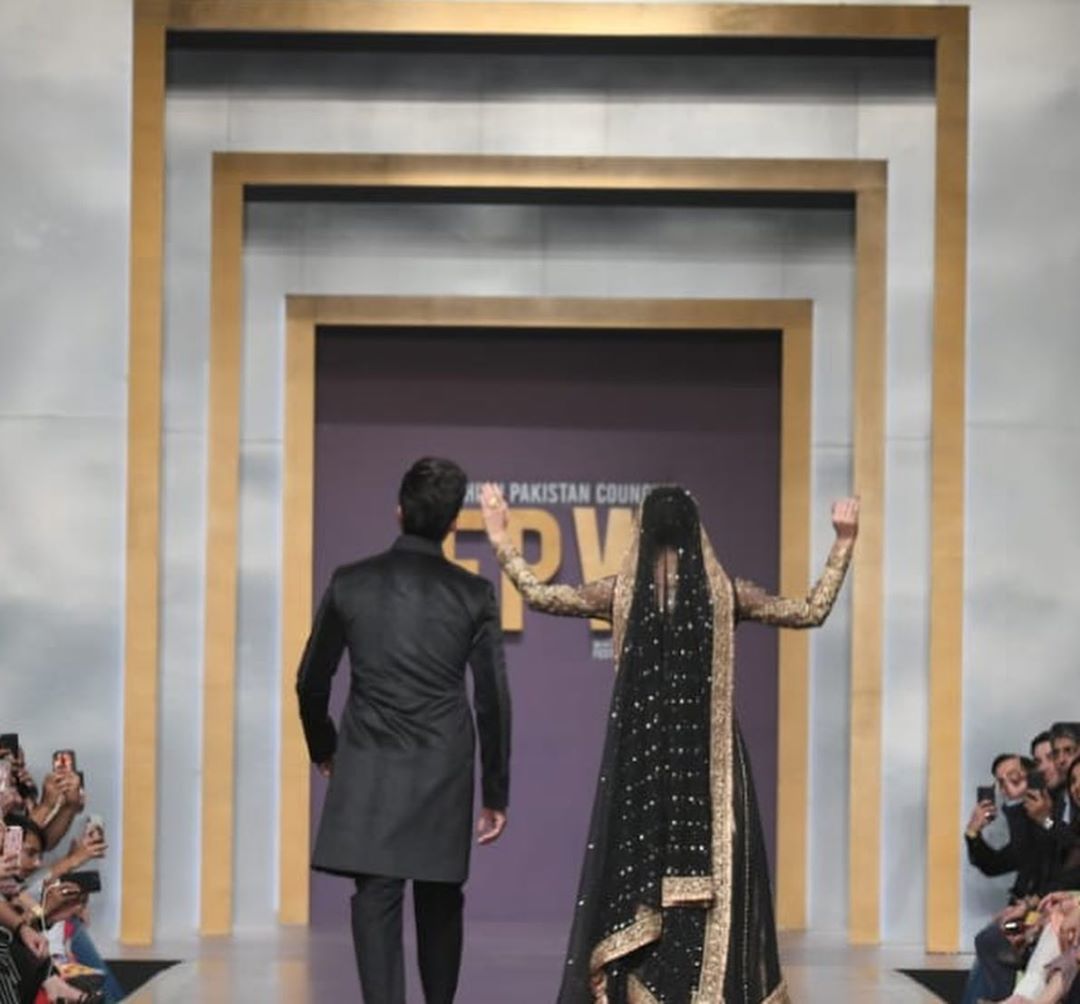 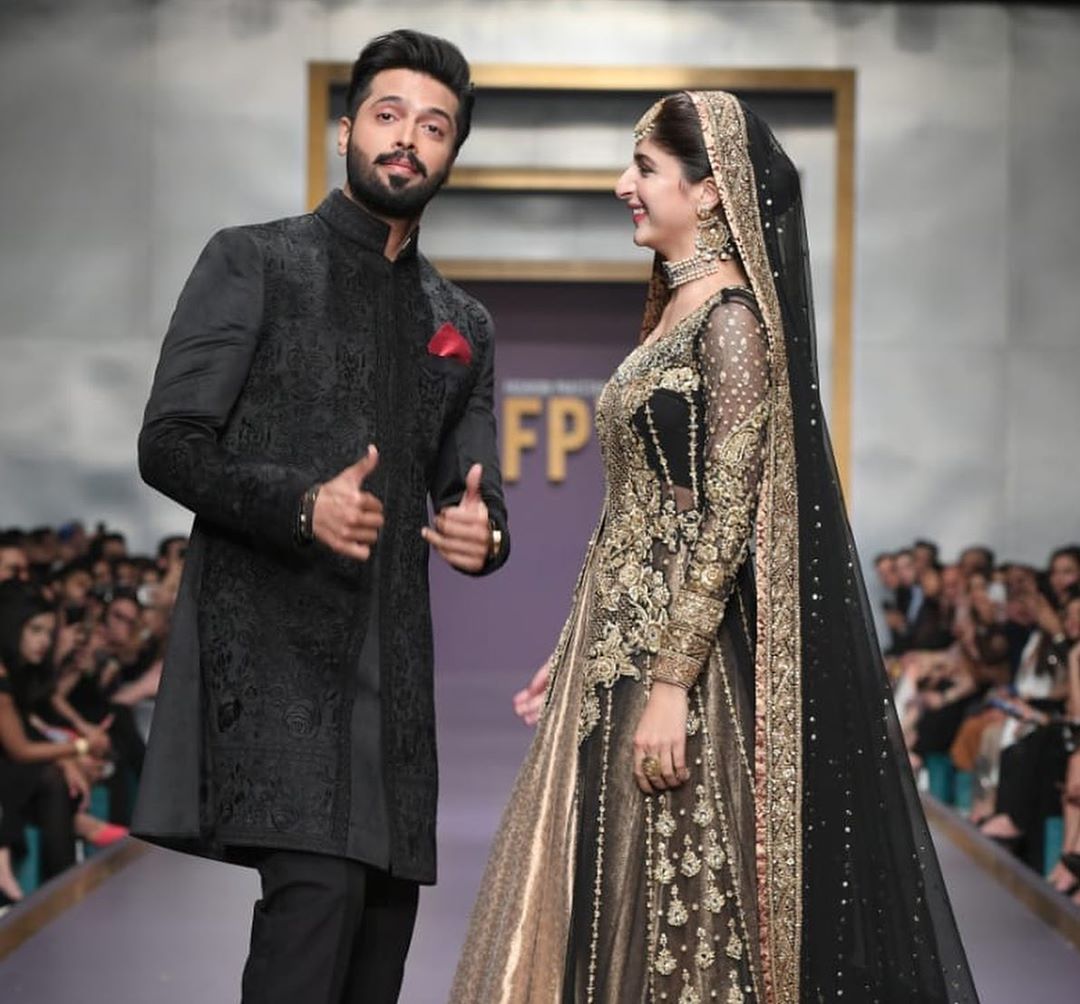