Fahad Mustafa is one of the versatile actors of our entertainment industry. He is known for his tremendous acting skills and back to back hit Urdu dramas. He gained massive popularity for hosting a most-watched game show, Jeeto Pakistan. 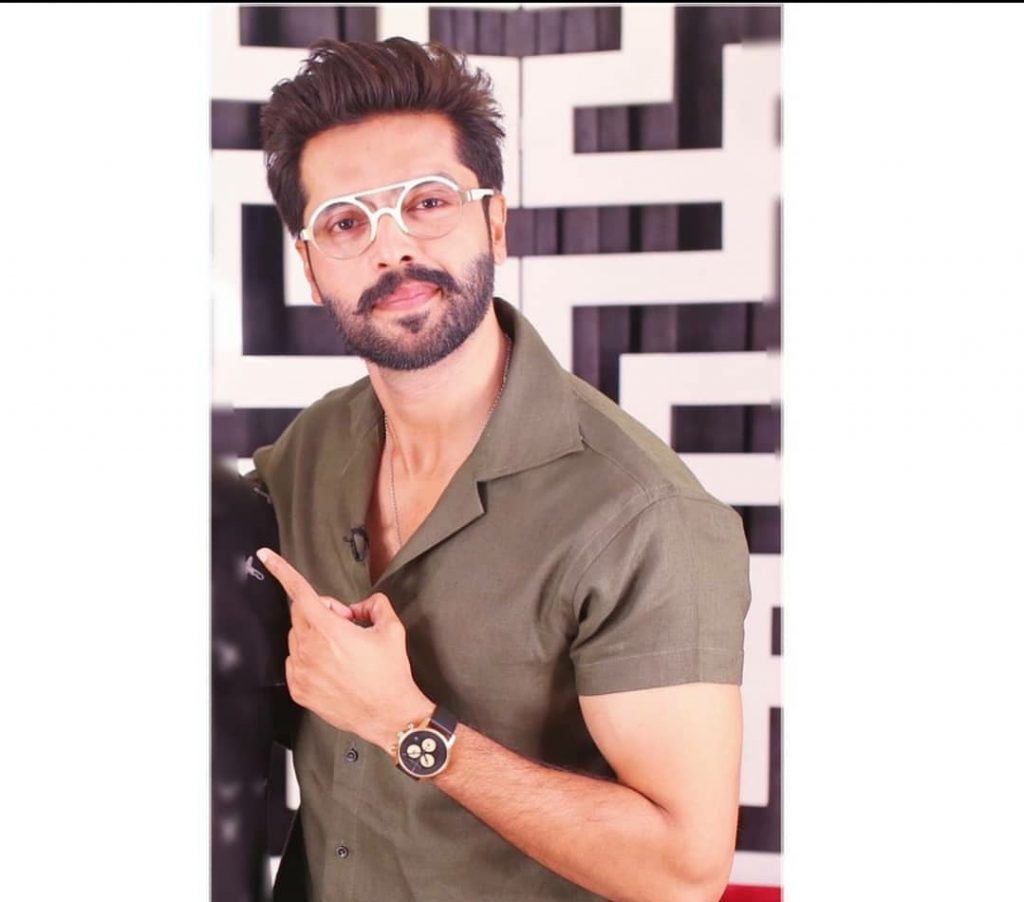 Fahad Mustafa has been a part of many controversies. Some believe he got whitening injections, while others say he is against TikTok. Well, it’s his life, let him live his life the way he wants. No one has any right to discuss his personal life decisions or opinions. 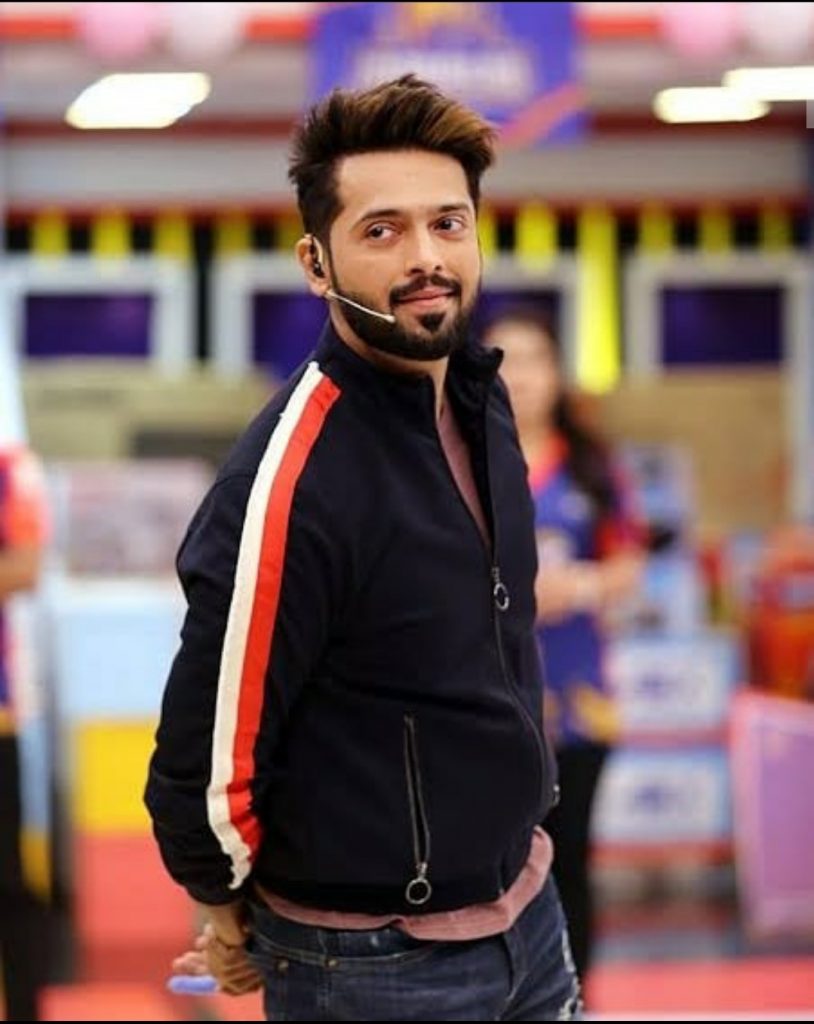 Fahad Mustafa recently appeared as a guest on The Munshi Show. During a rapid-fire round, Fahad Mustafa was asked about his past life. Whether he dated someone before marriage, to which he laughed and said, “YES!”. We all wonder who she was? 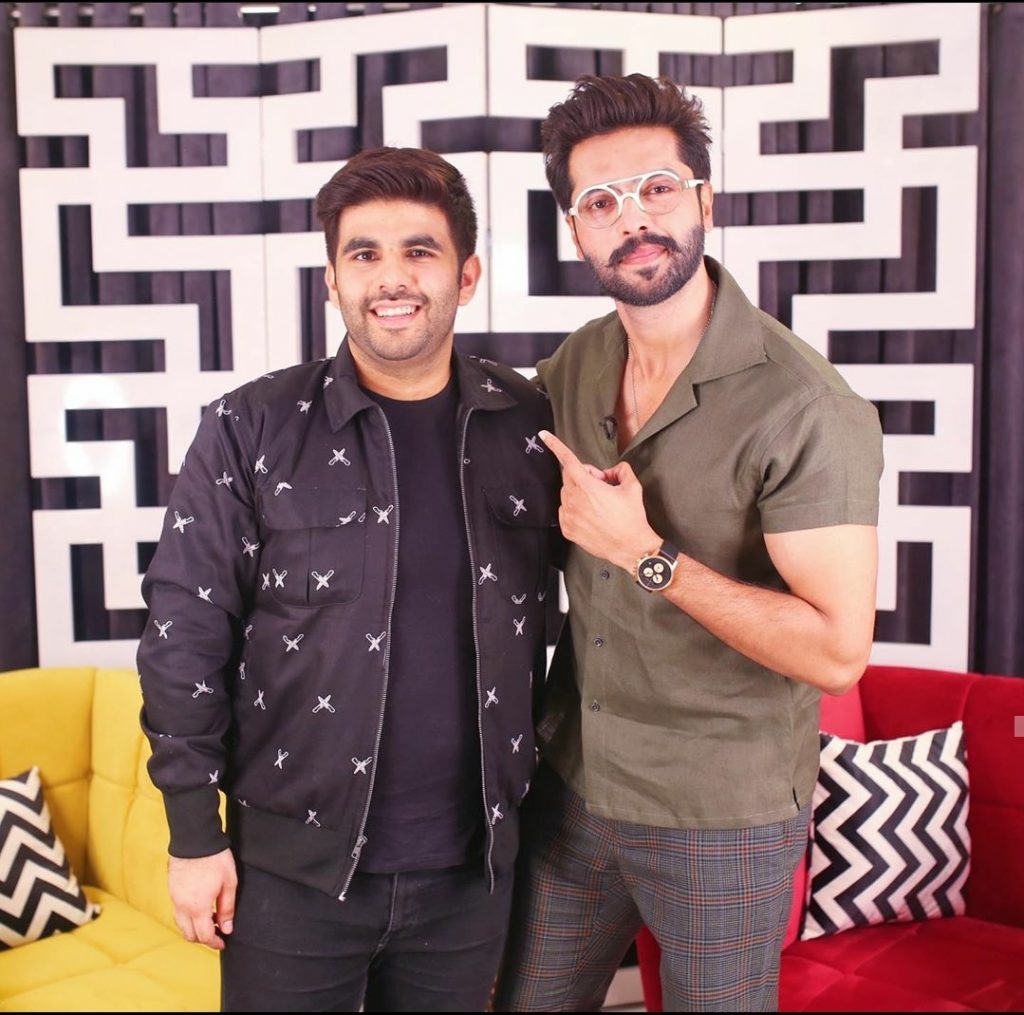 He was then asked about his crush from the television industry. Fahad thought for a second and said Vaneeza. He still has a huge crush on her. Fahad told him that he had a crush on Iman Ali before he met her. After meeting Iman Ali, his mind changed. He was like Sorry! 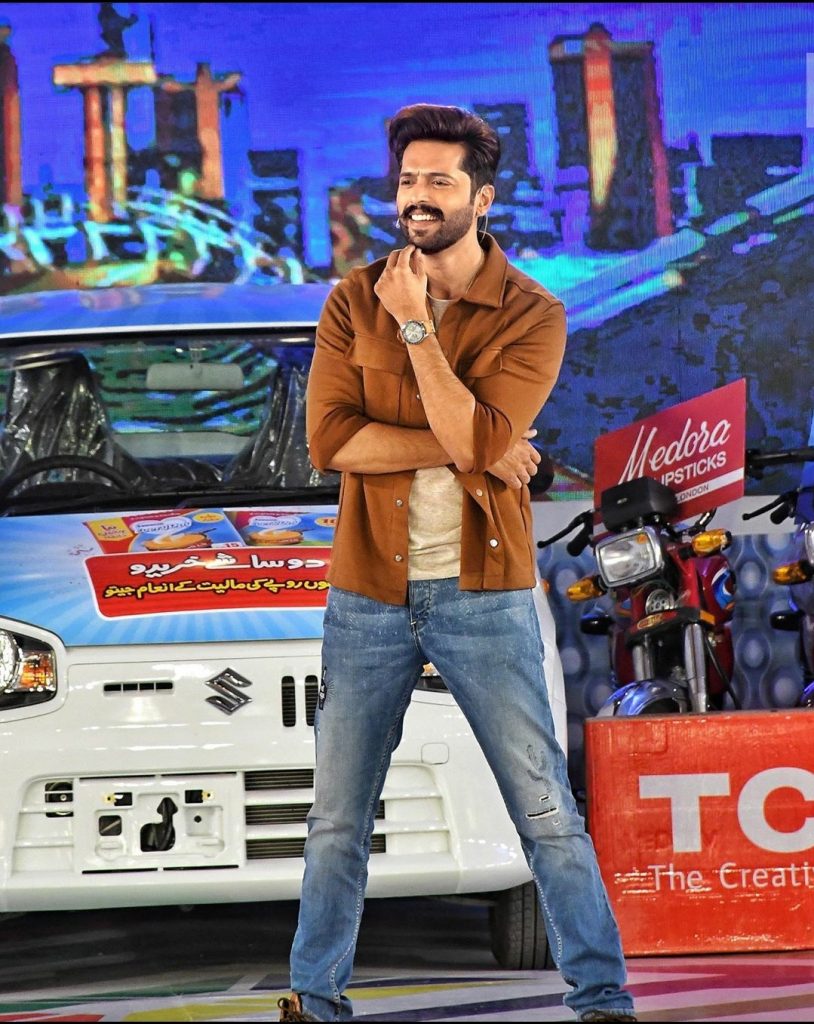 Well, Fahad Mustafa is one of the most demanding actors in our industry. He is busy shooting his upcoming movie that is going to be released on Eid. Let’s wait until then. 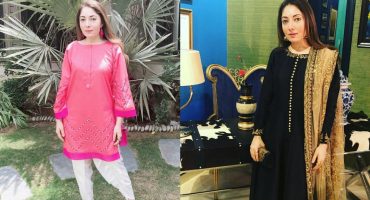 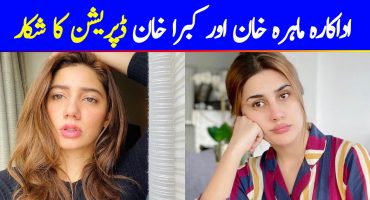 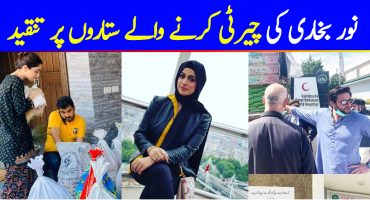 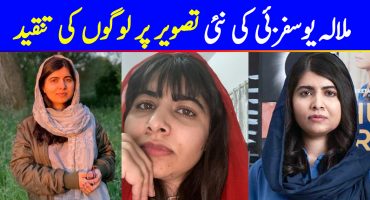