Fahad Mustafa is an extremely popular and successful Pakistani film and television actor, producer and host. He has worked in countless hit films and dramas. His popular dramas are Main Abdul Qadir Hoon, Kankar, Dusri Bivi & Main Chaand Si. His drama Main Abdul Qadir Hun for Hum TV was a game changer for him which made him a star. The actor is ruling the current film industry after the huge success of his first film Na Maloom Afrad. 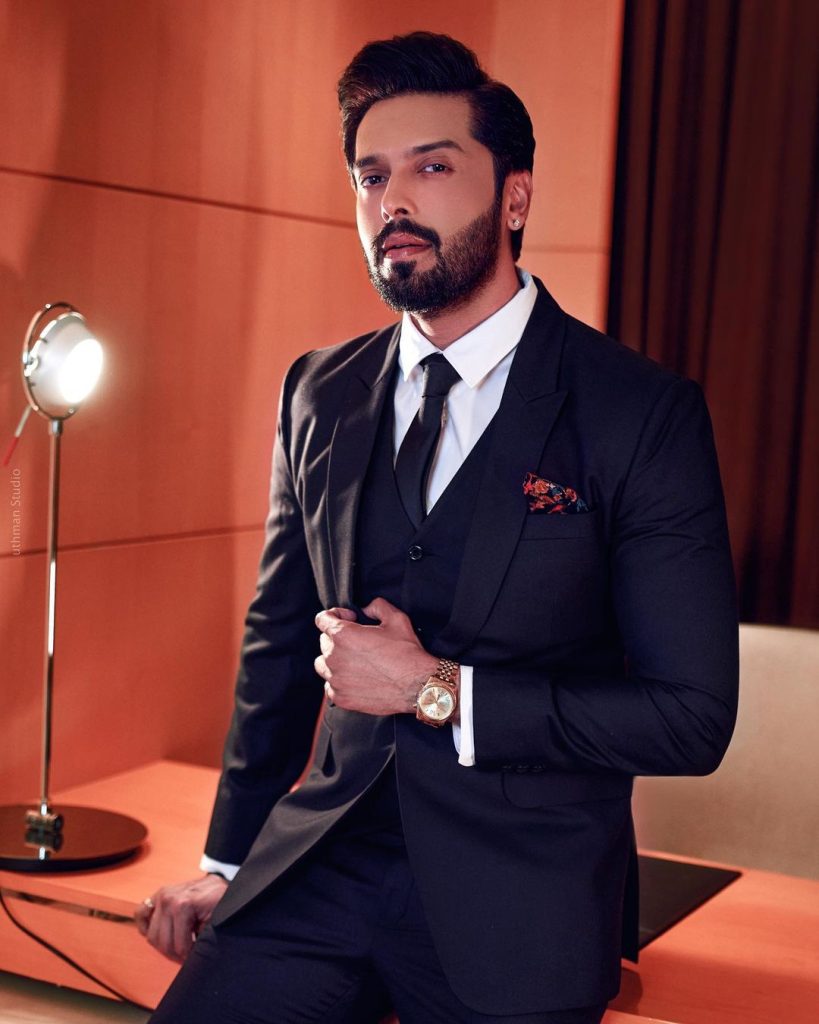 Fahad Mustafa has an adorable family. He’s married to Sana Fahad and they have two adorable kids Fatima & Moosa. Currently, Fahad Mustafa is in Bangkok, Thailand with his family. Well, he has also celebrated his wife Sana Fahad’s birthday in Bangkok. Sana Fahad has posted many pictures from their vacation. Fatima and Moosa are also happy to spend time with their parents. Here are some glimpses for you from their vacation. Have a look: 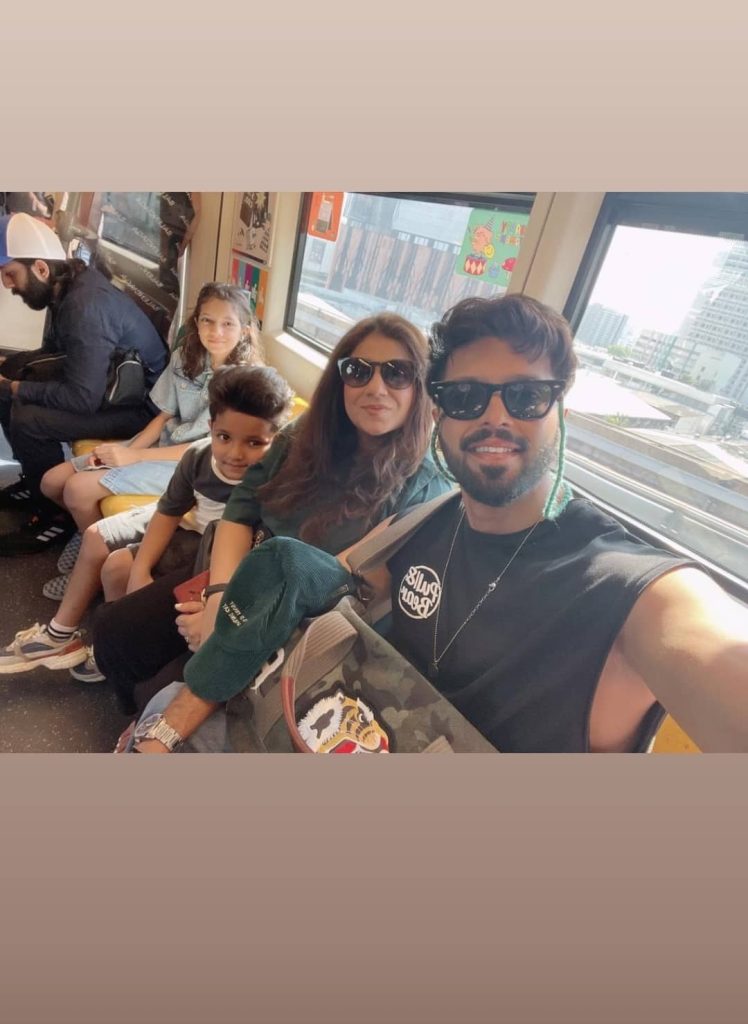 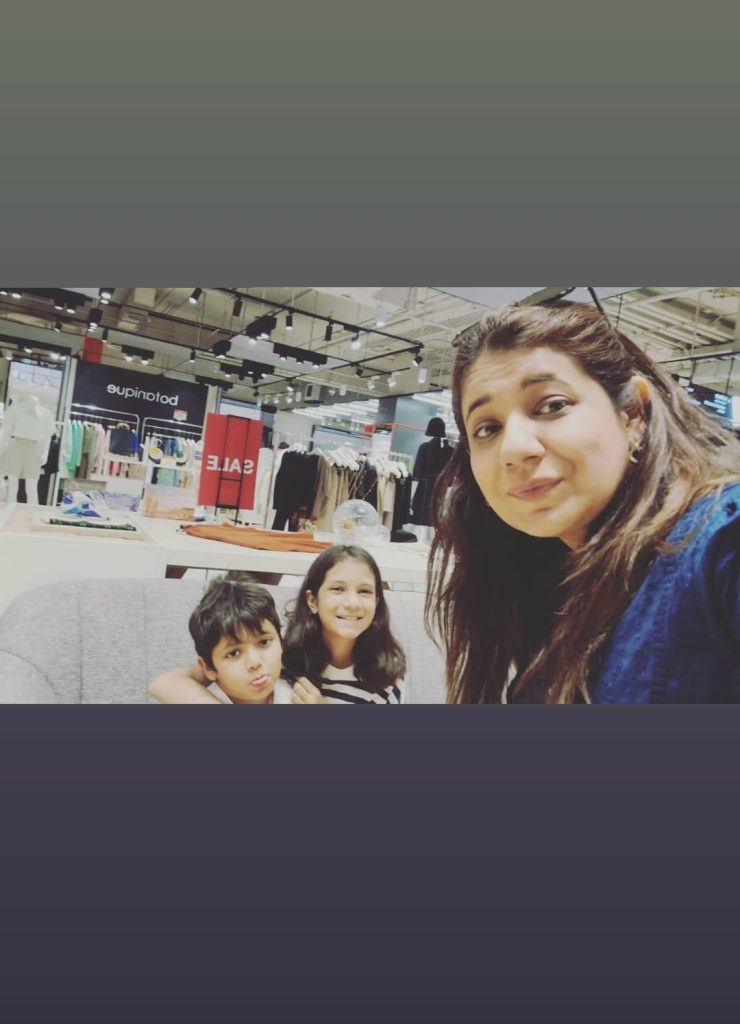 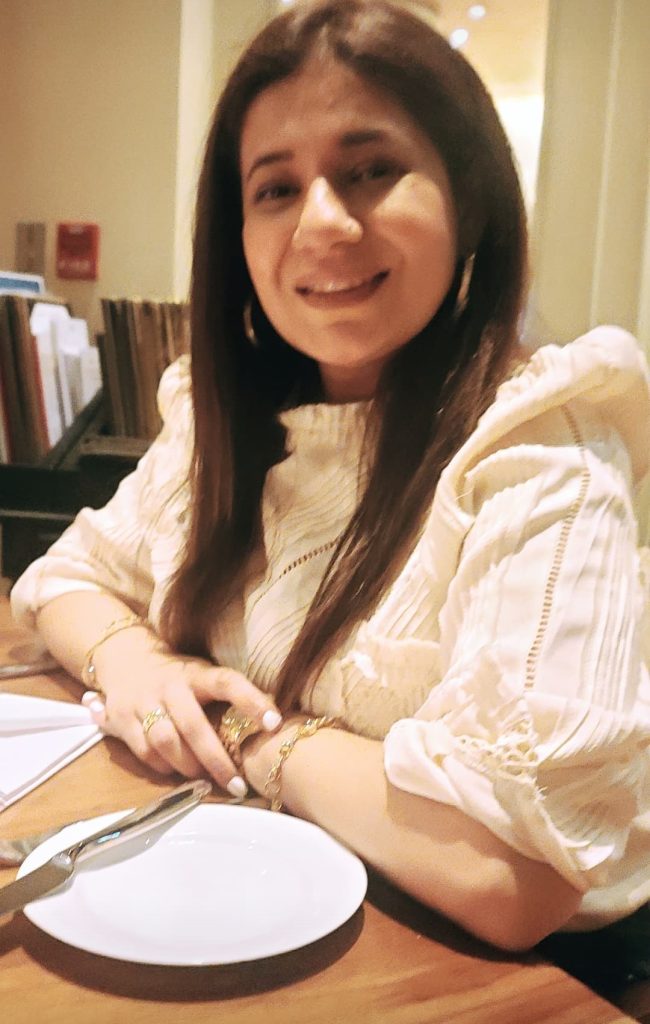 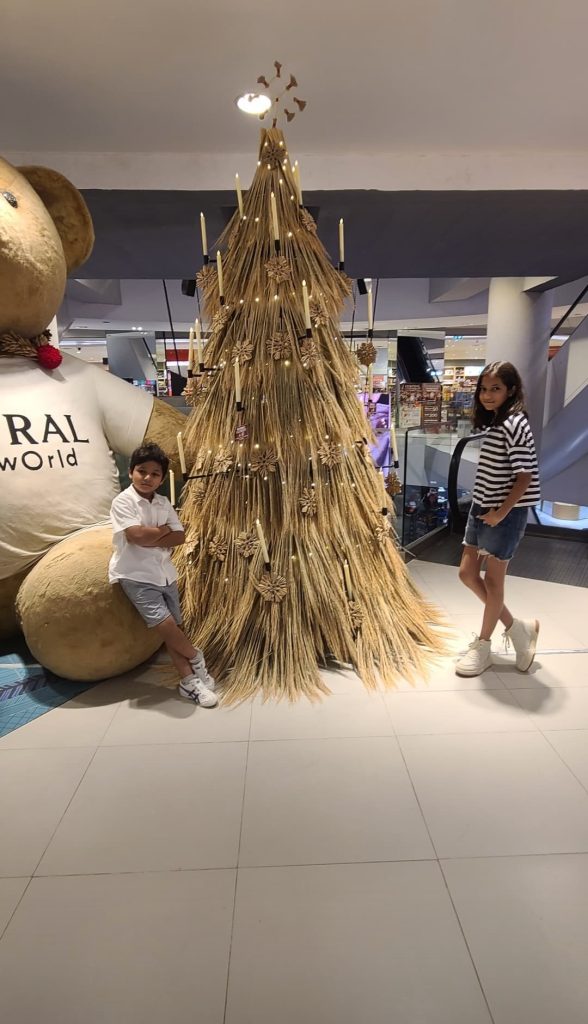 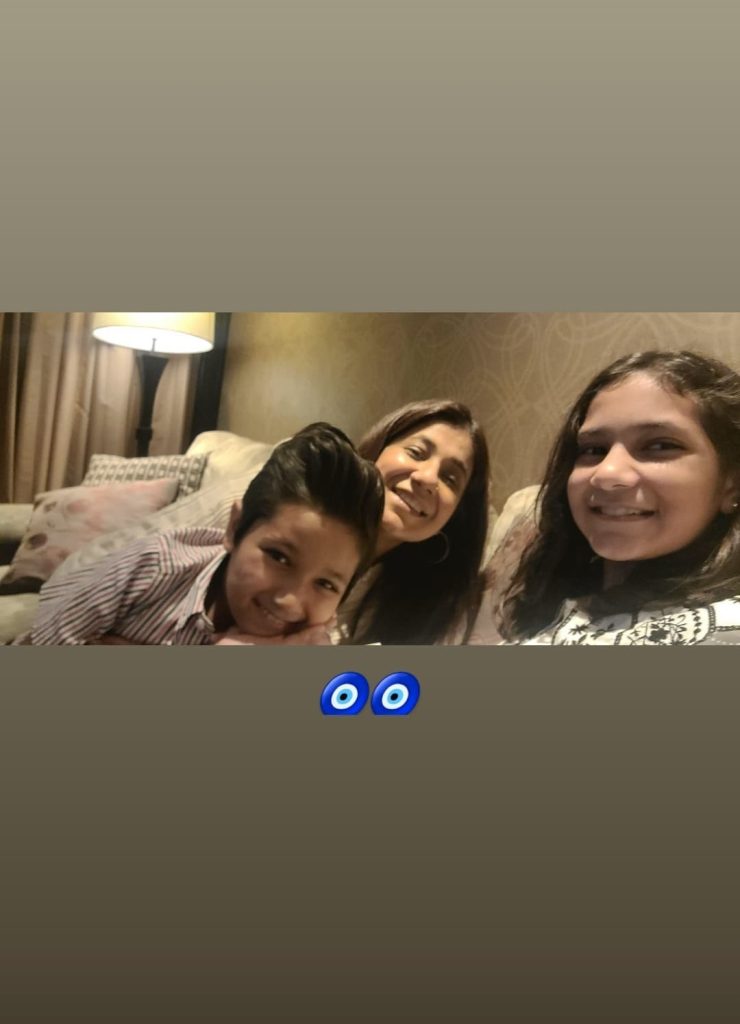 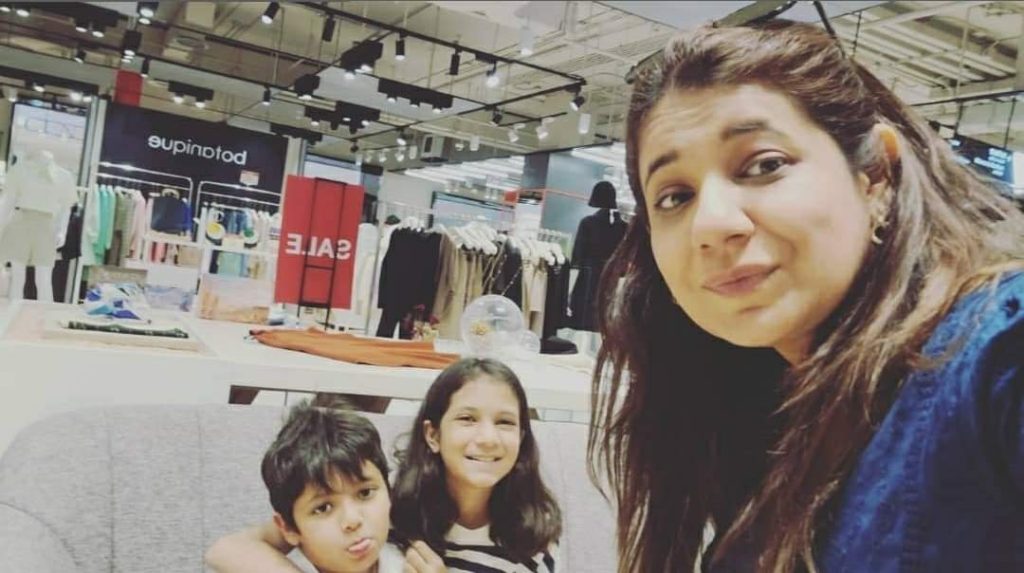 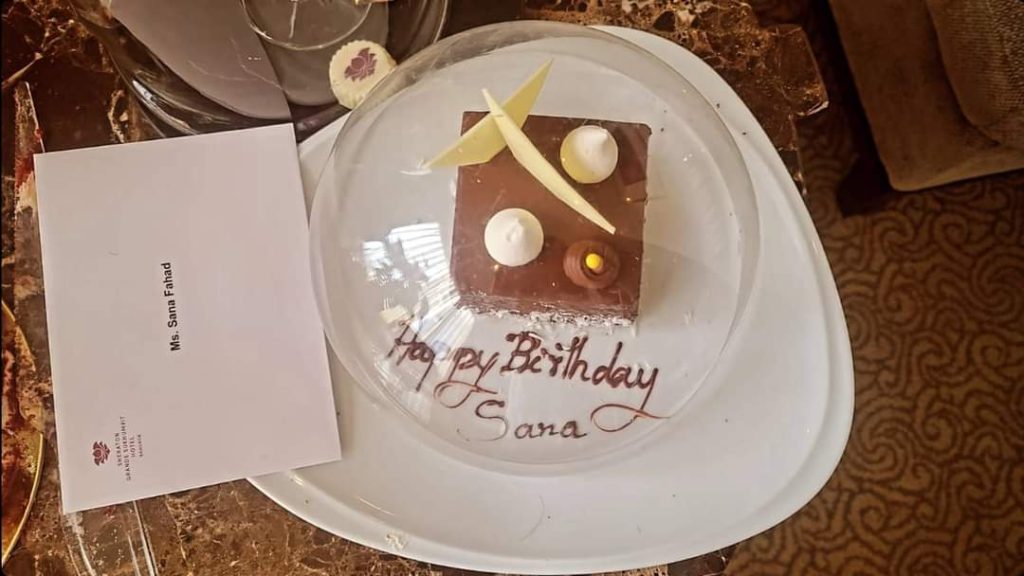 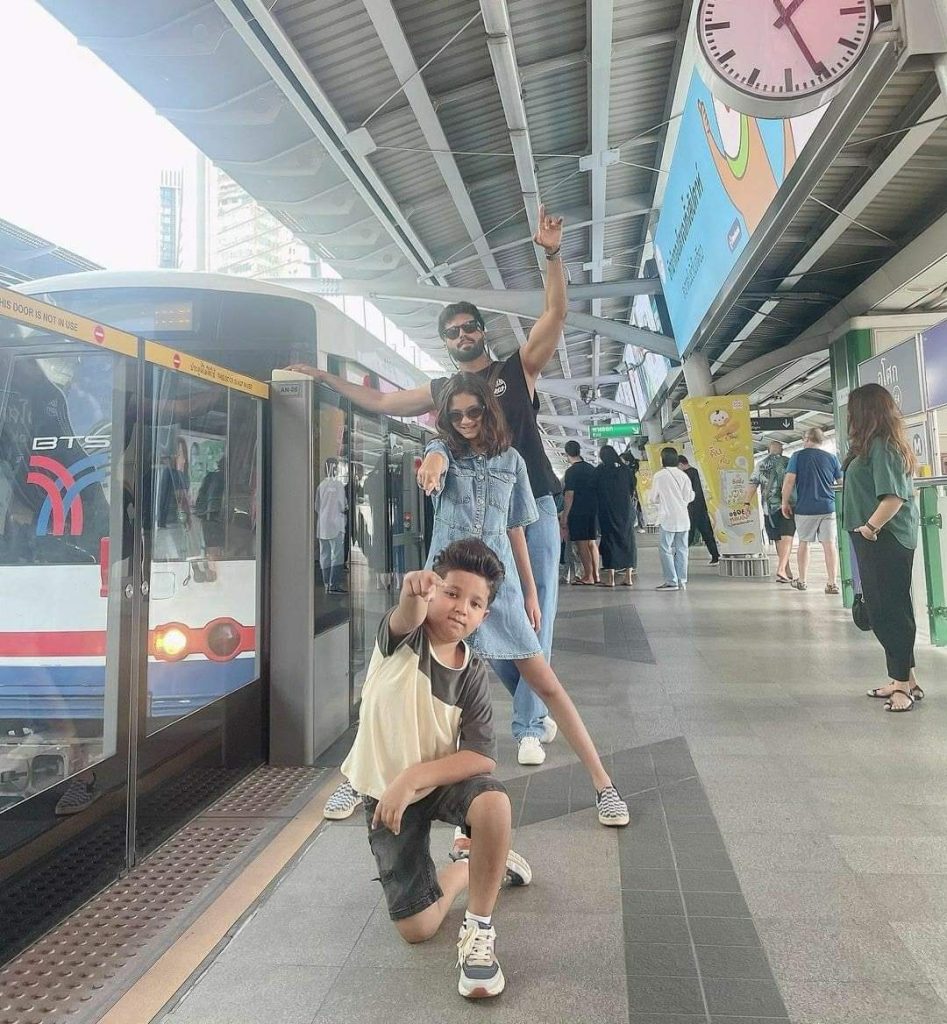 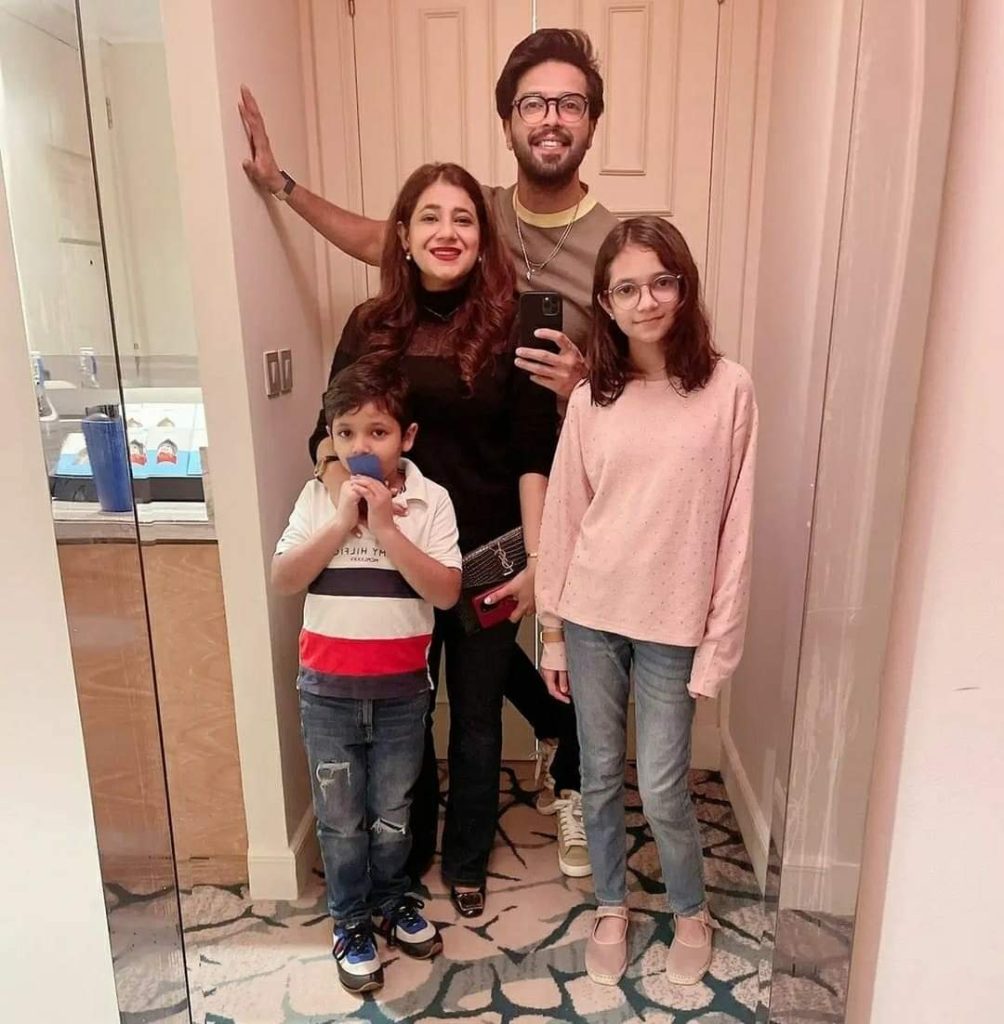 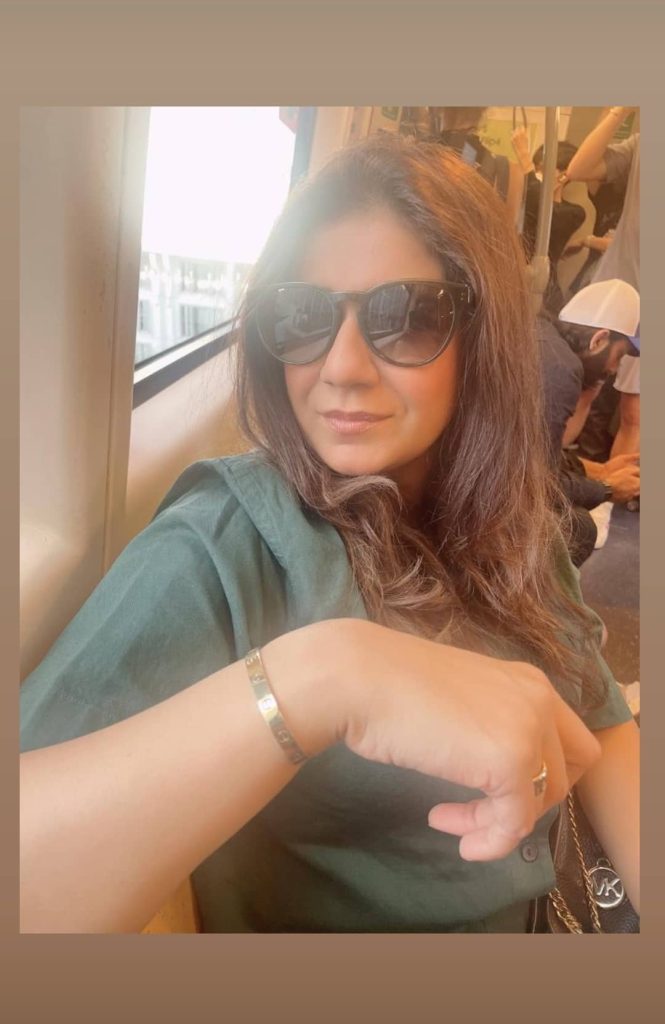 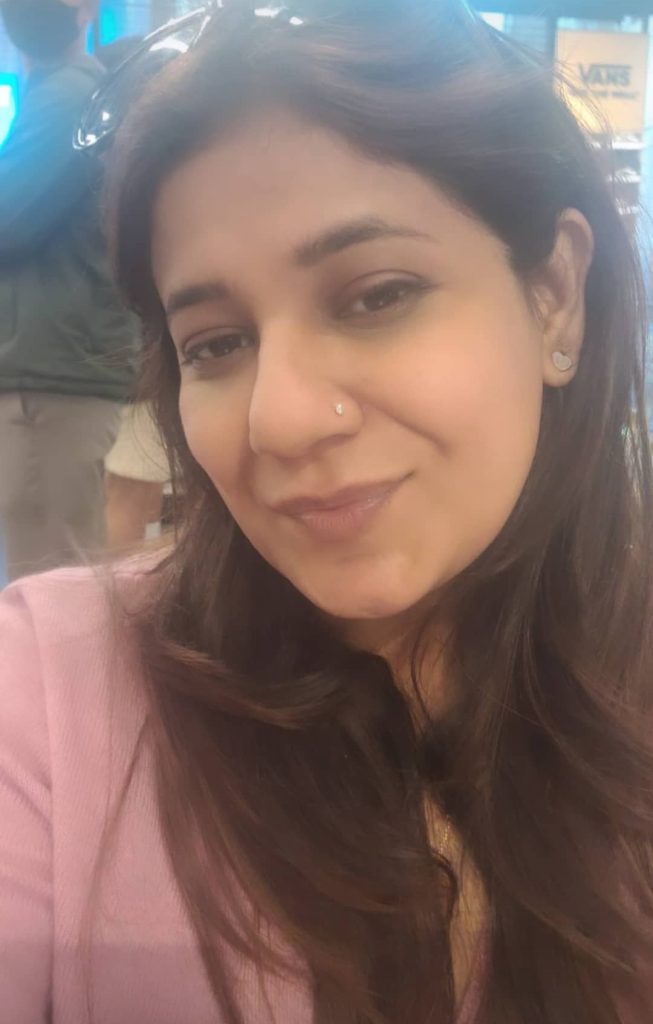