Fahad is one of the superstars of the Pakistani Film and Television industry who never fails to impress the audience with his adaptability in every performance. Despite being a son of an actor, whatever Fahad has achieved today is through his exacting, consistency, and determination. Fahad is known for hosting a game show “Jeeto Pakistan” on ARY Digital. 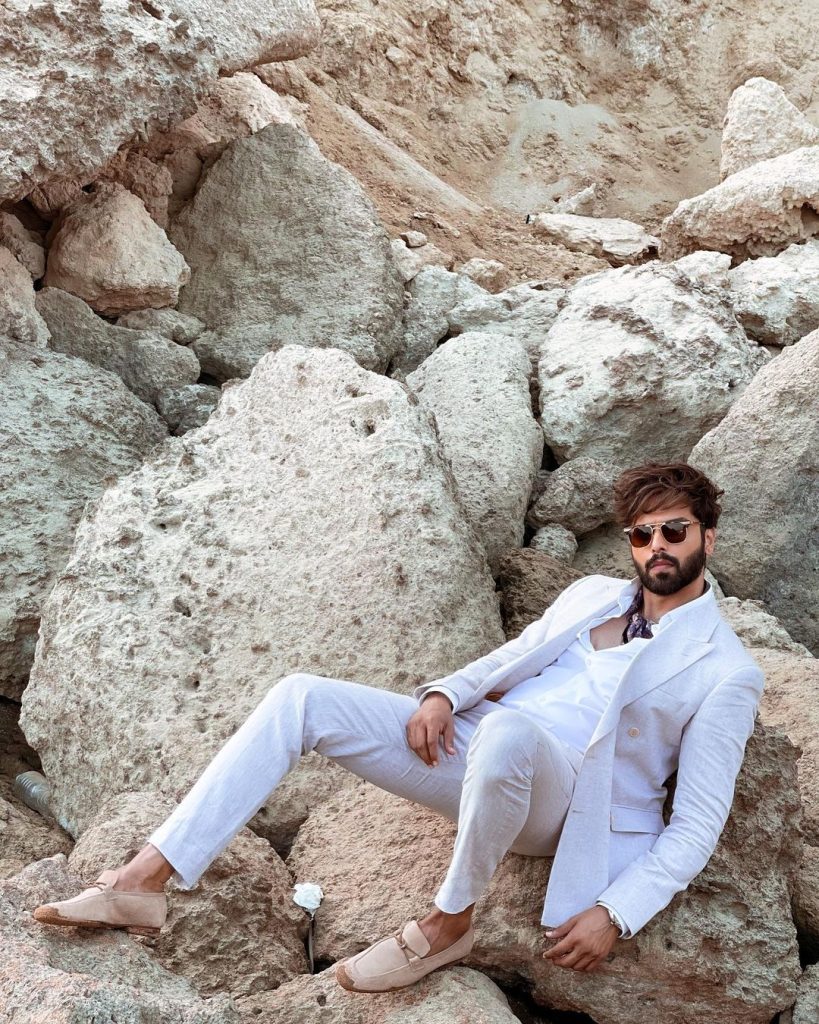 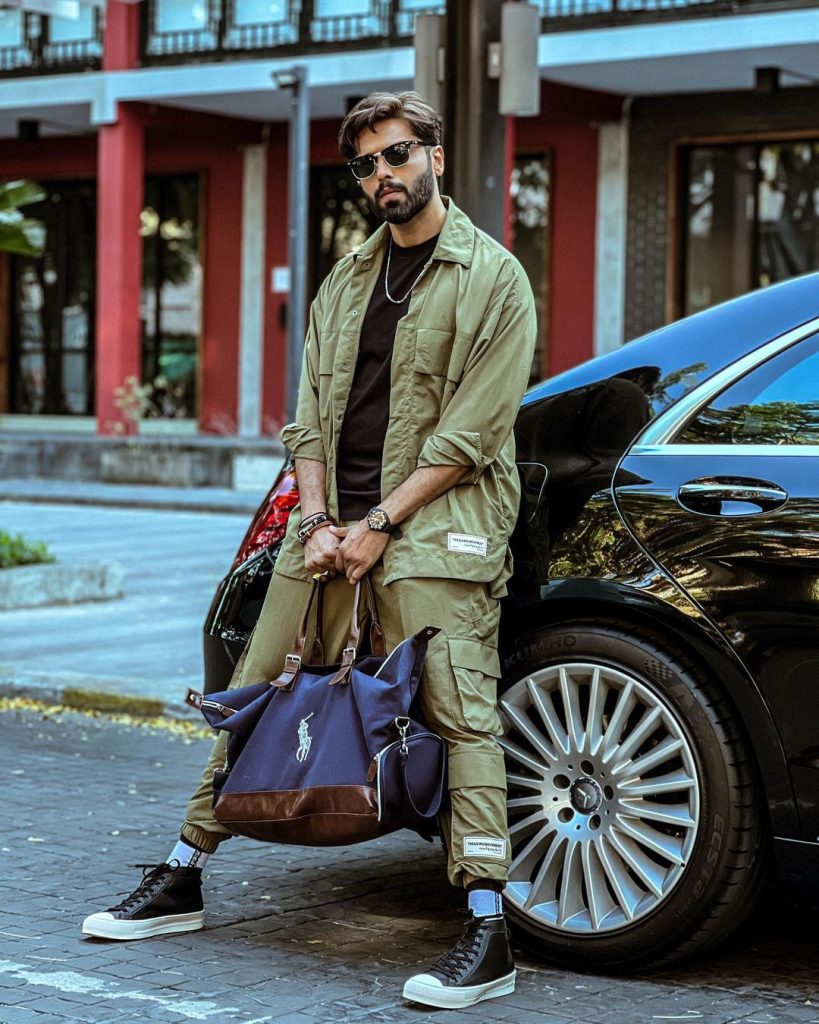 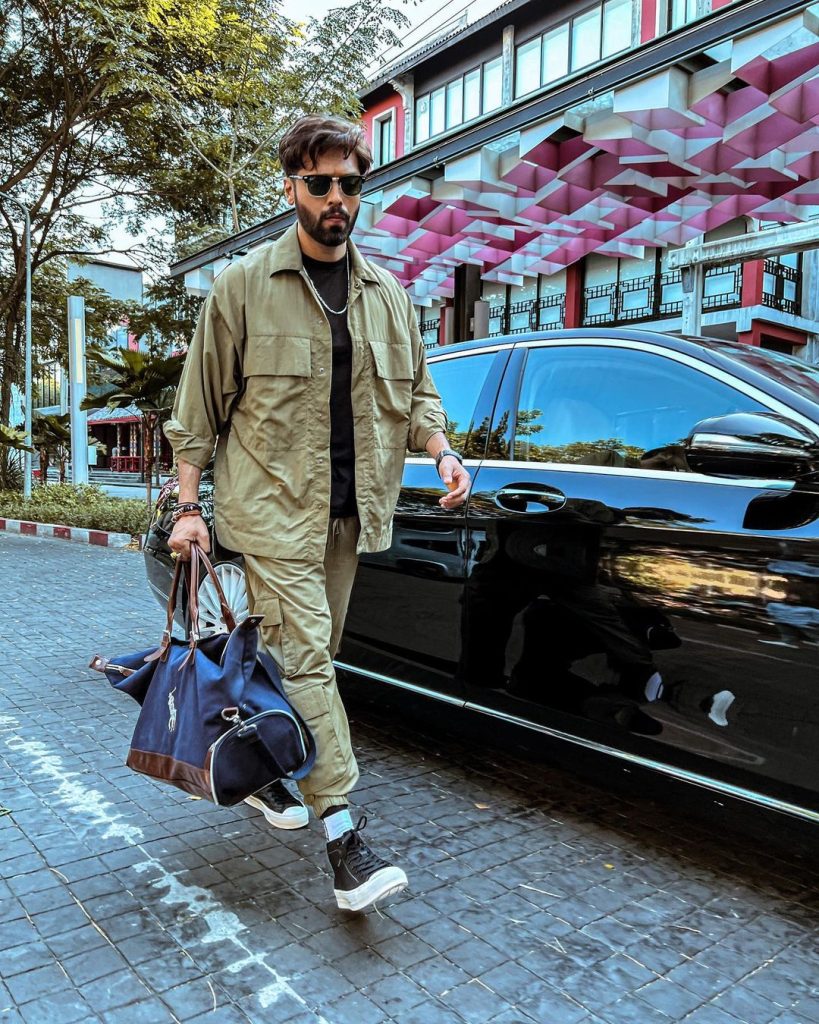 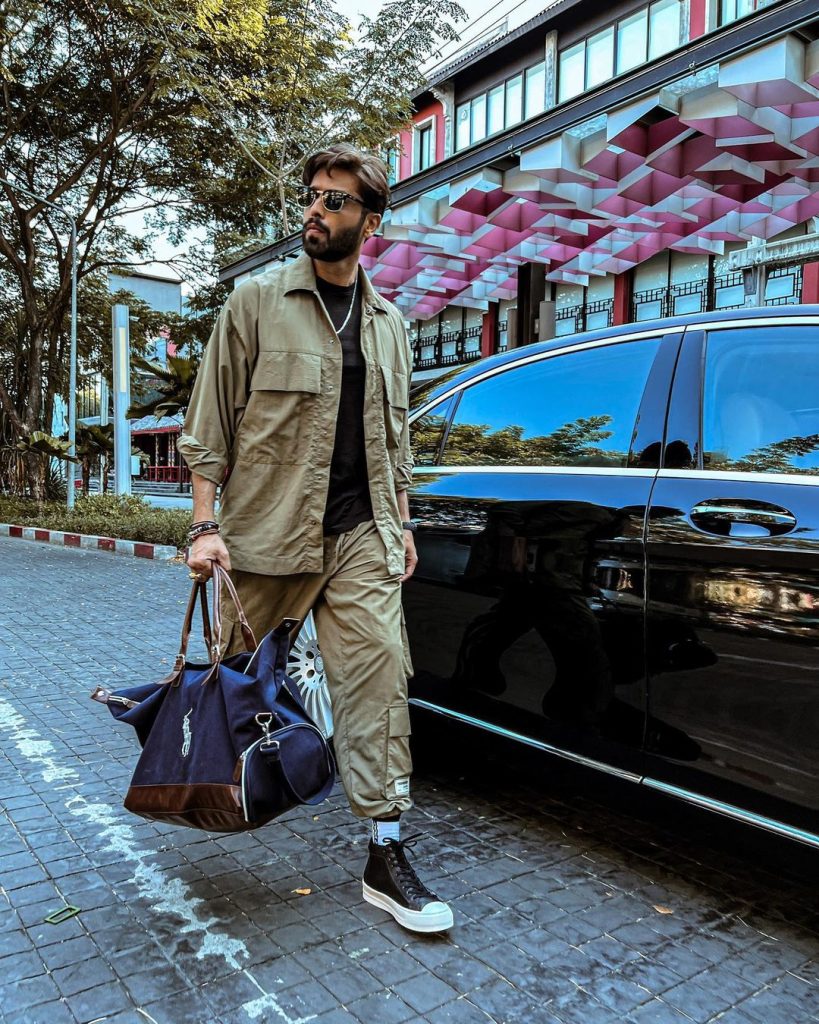 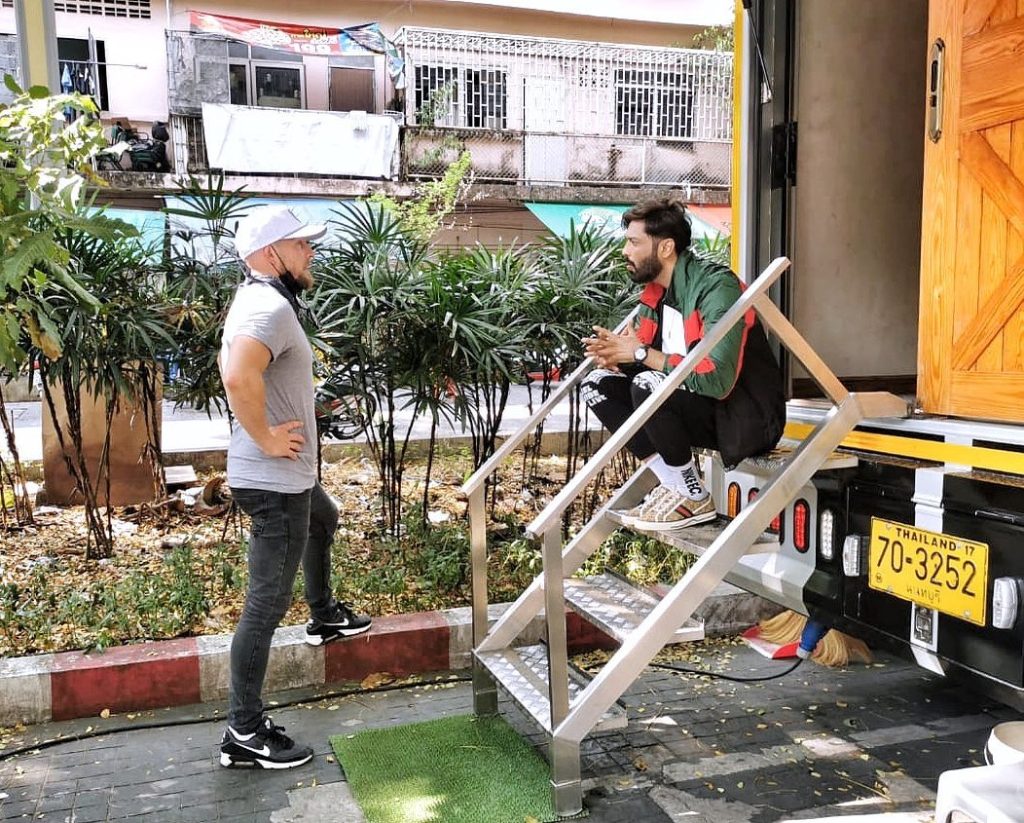 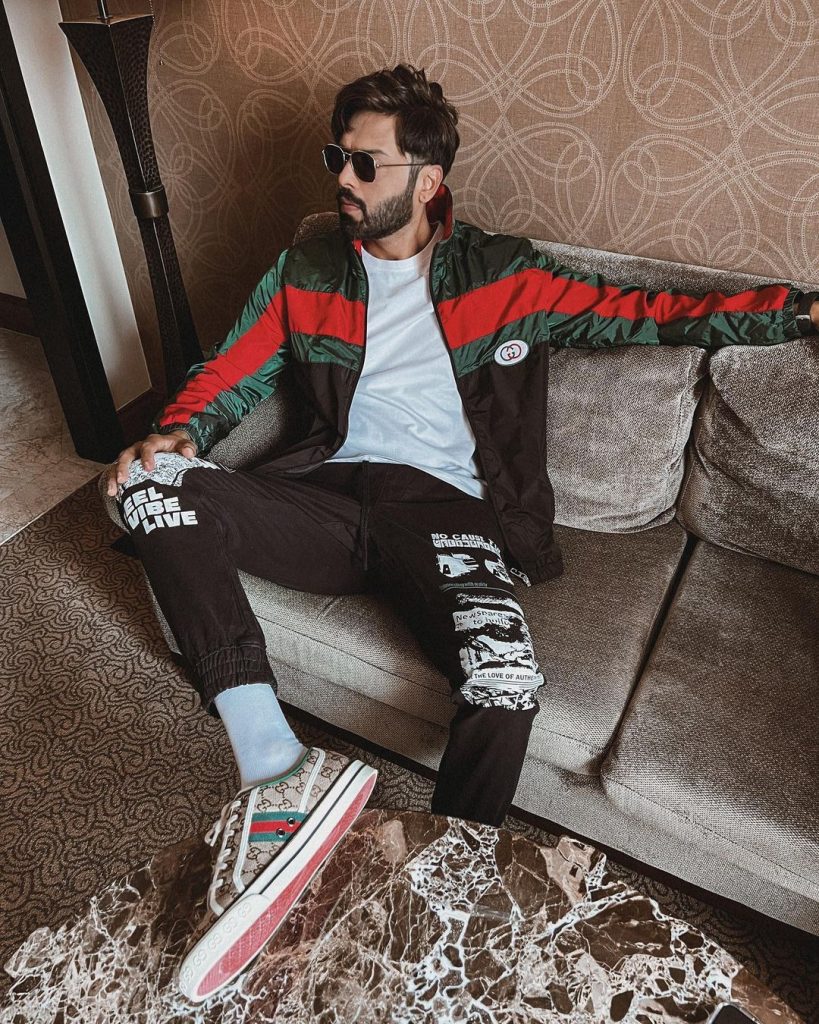 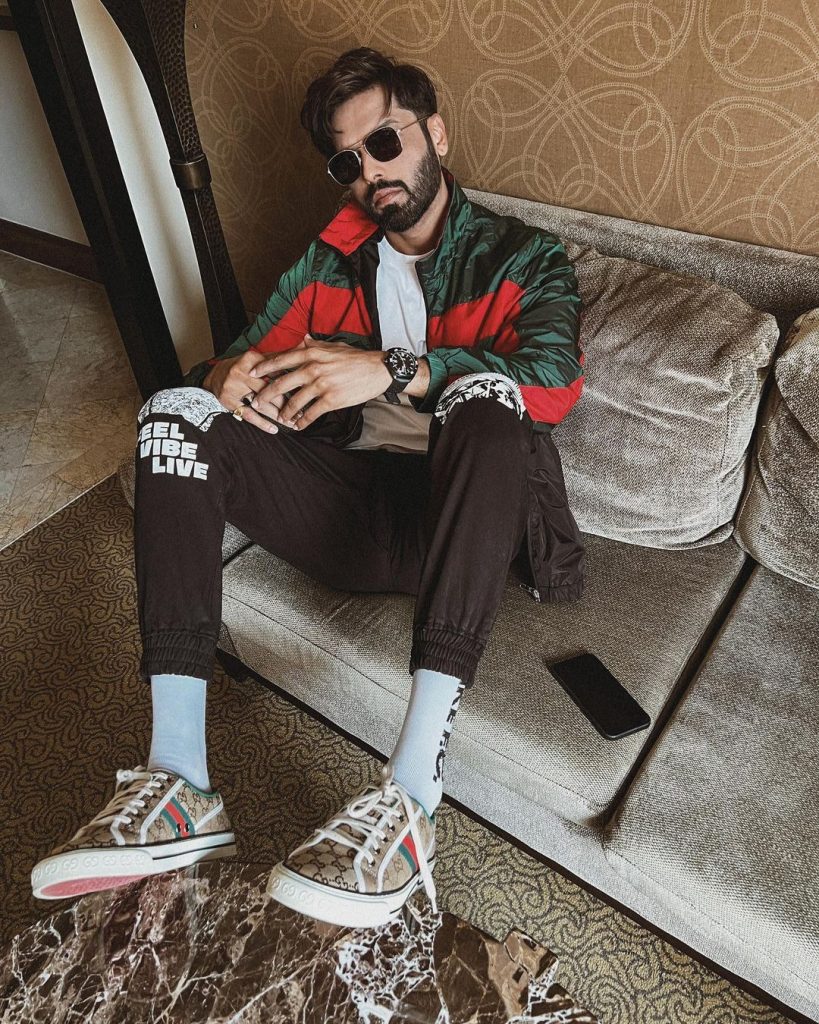 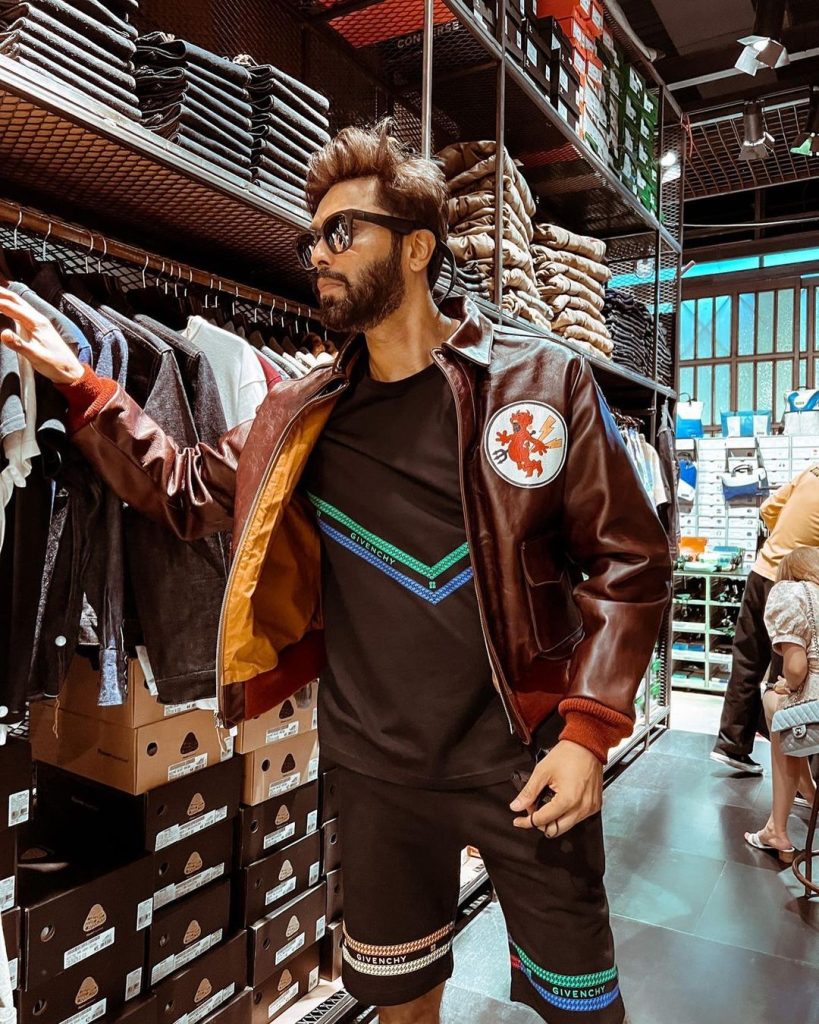 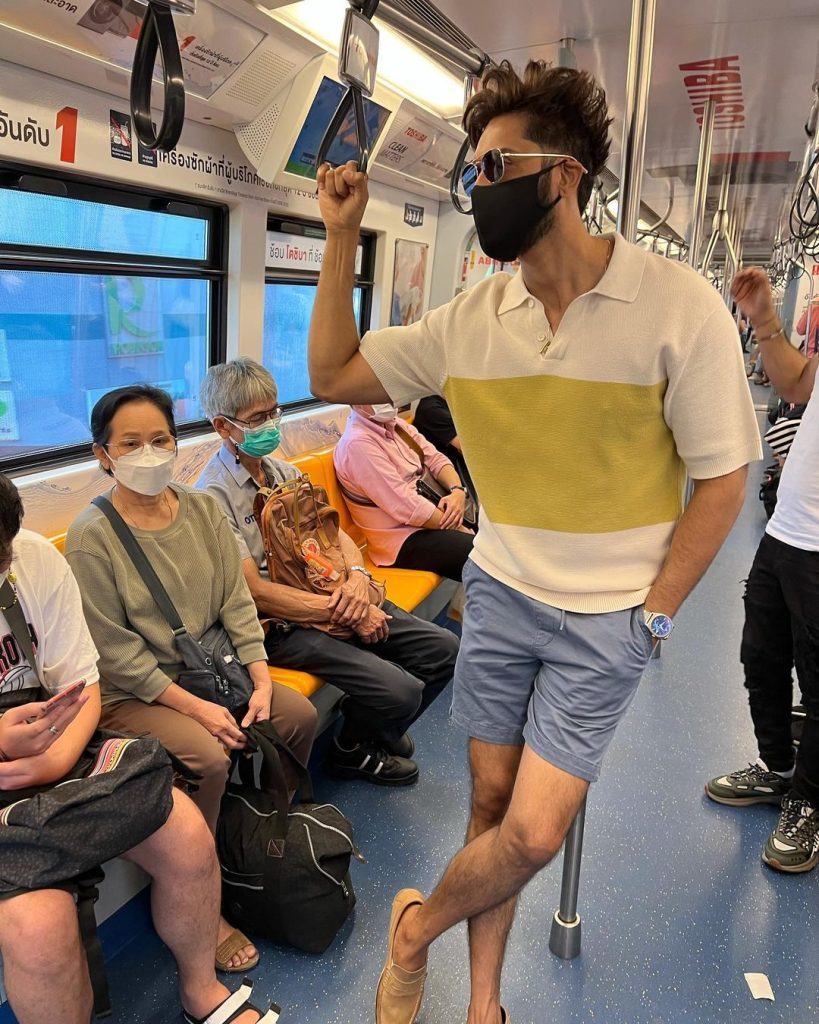 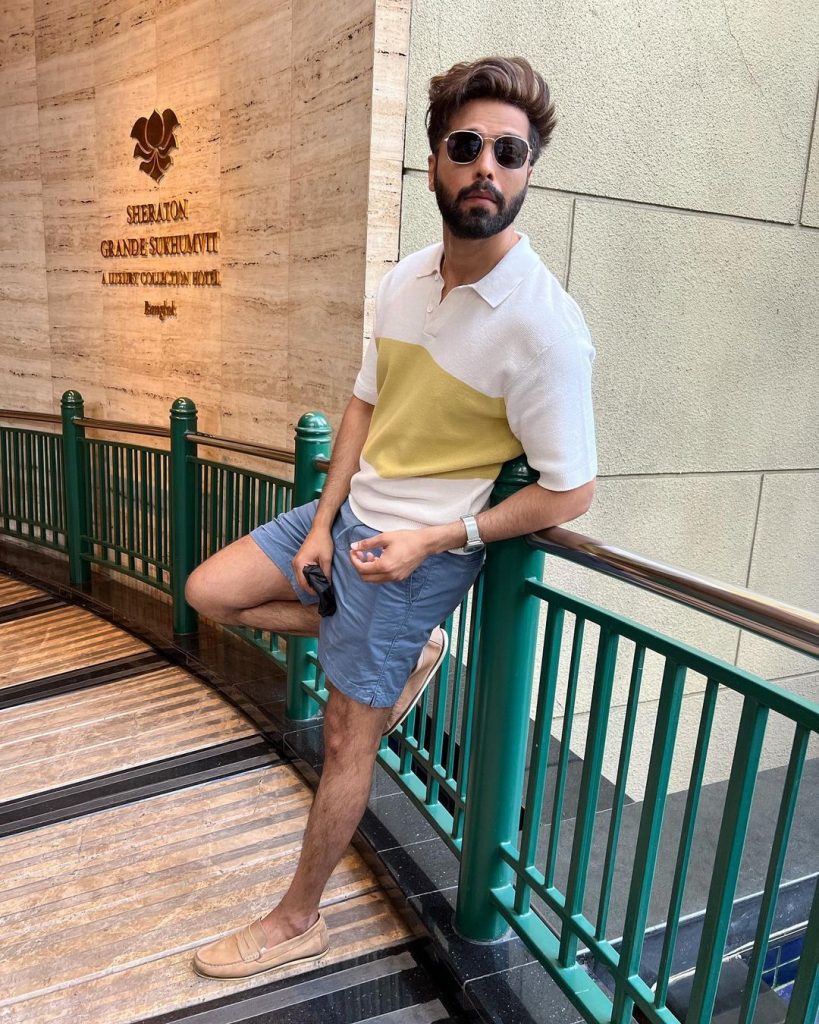