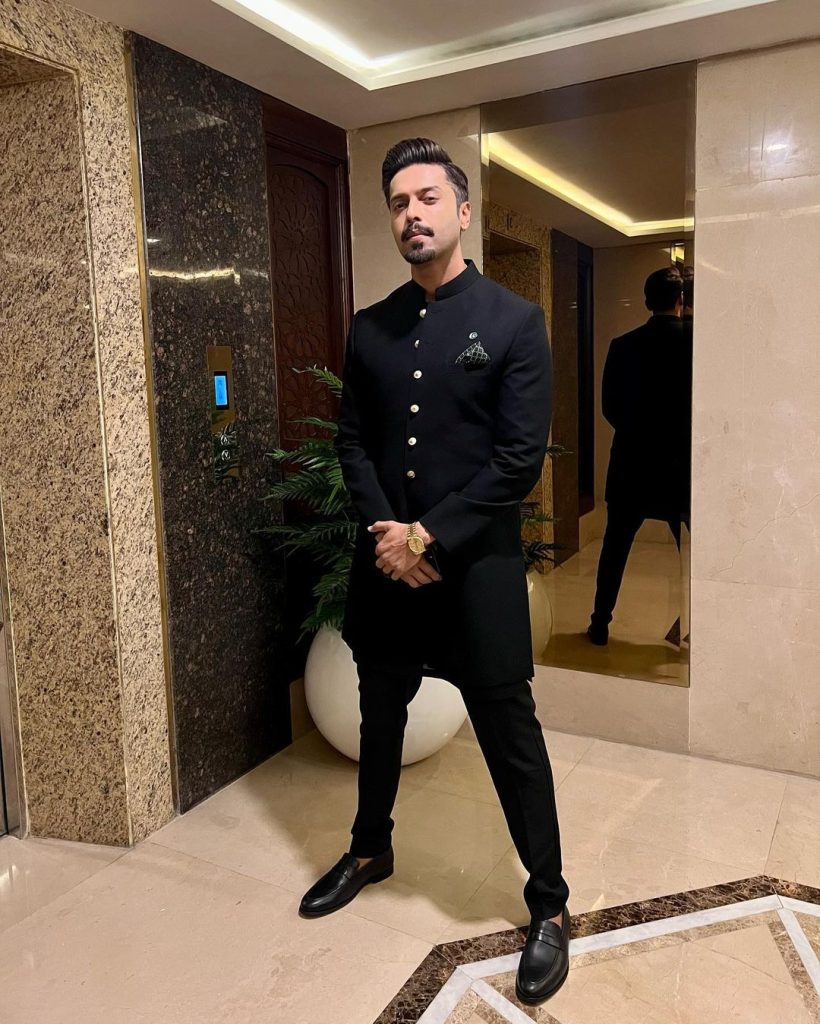 Lately, Pakistani stars Mahira Khan and Fahad Mustafa are busy promoting their movie Quaid-e-Azam Zindabad. A couple of weeks ago the super talented actors were spotted at the show “Mazaaq Raat”. During the show Fahad Mustafa astonished the audience as he sang a Bollywood song, “Bol Na Halke Halke” in his melodious voice, have a look! 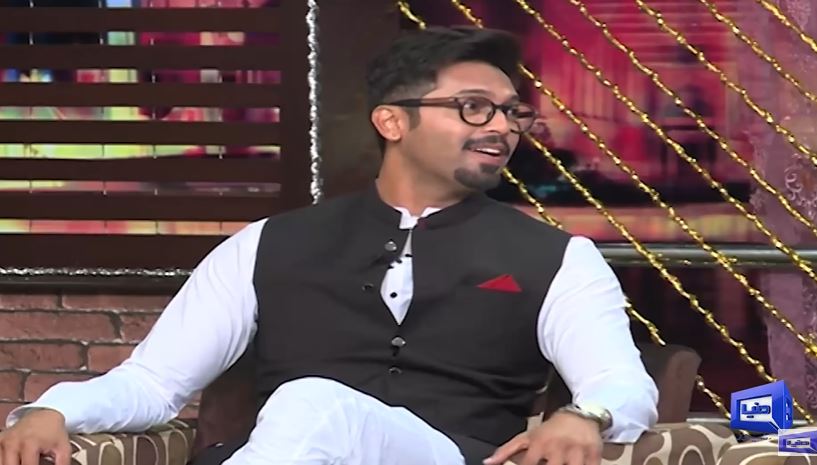 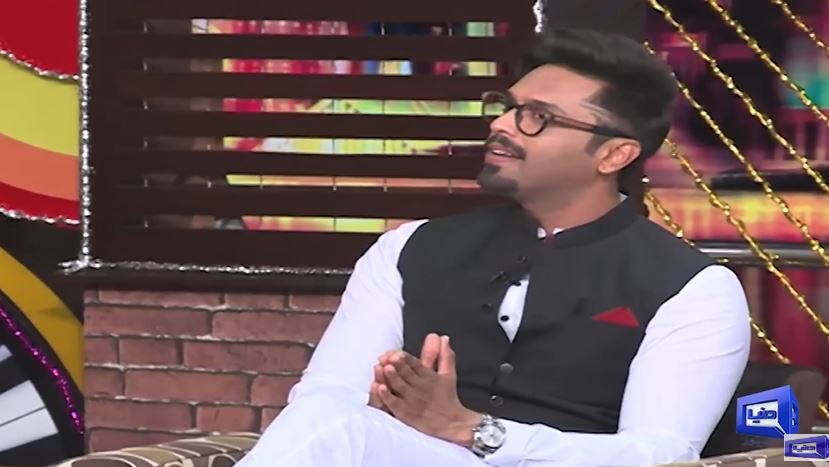 Right after the video clip started circulating on social media, the audience started praising the actor for his singing skills. The netzines applauded Fahad Mustafa for his melodious and soulful voice. Here we have gathered some public reviews, have a look! 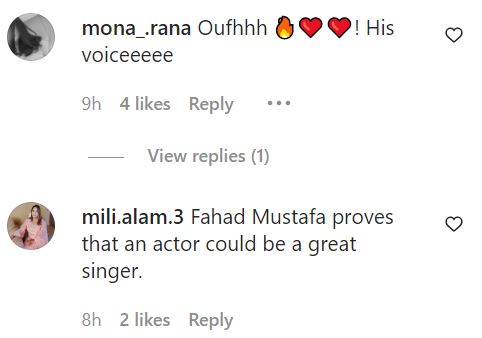 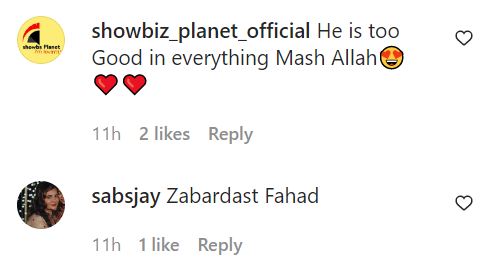 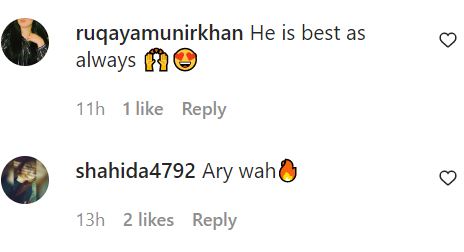 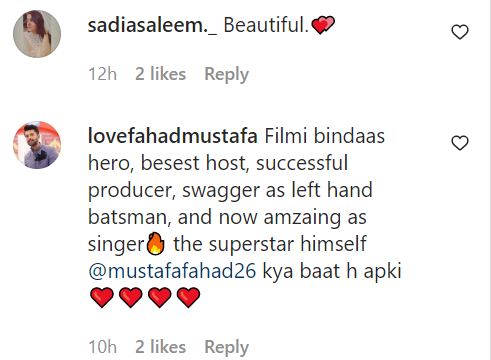 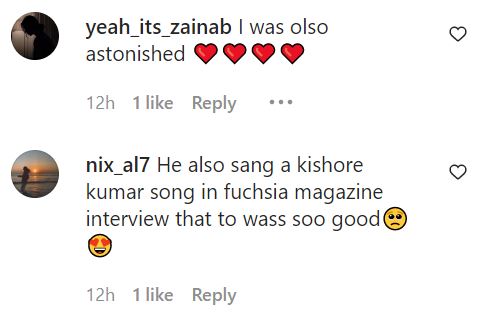 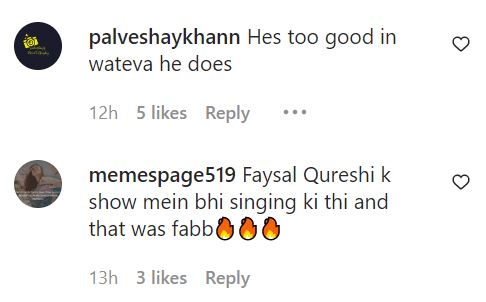 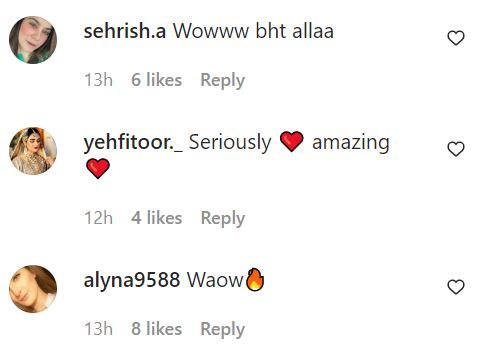 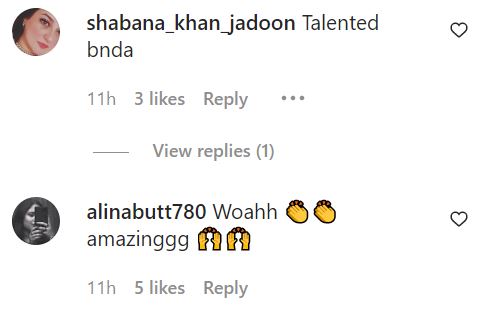 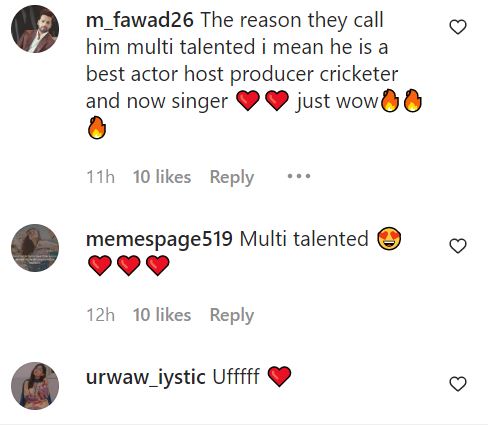 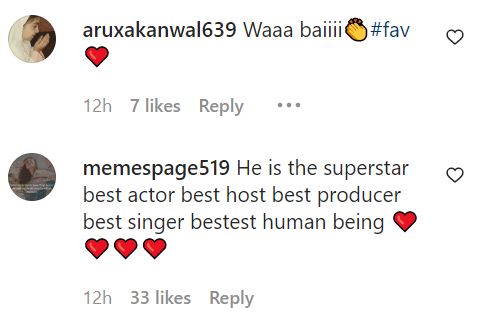