Faisal Qureshi is one of the most well known celebrities of Pakistan who is known for his versatility. Faisal Qureshi has played many types of characters and has got fame for each type of character. He has played positive character, negative character as well as comedy characters. Recently, Faisal’s drama Baba Jani got famous in which he played the character of a supportive father who is very protective towards his step-daughter and saves her from unwanted circumstances. Faisal Qureshi’s new drama Muqadar has started on Geo TV, in which he is seen playing the character of a Sindhi feudal and falls for Madiha Imam. The drama is still airing and gaining commercial acclamation. Faisal Qureshi got married to Sana Faisal and it was his third marriage. Faisal and Sana are happily married and have a daughter Ayaat Qureshi together. Couple of months ago Faisal Qureshi took Instagram to announce the news of his son’s birth. He happily announced that his son has arrived in this world and they named him Farman. Faisal Qureshi keeps on sharing pictures with his sons. Here we have recent beautiful clicks of Faisal Qureshi and his family enjoying together at Beach: 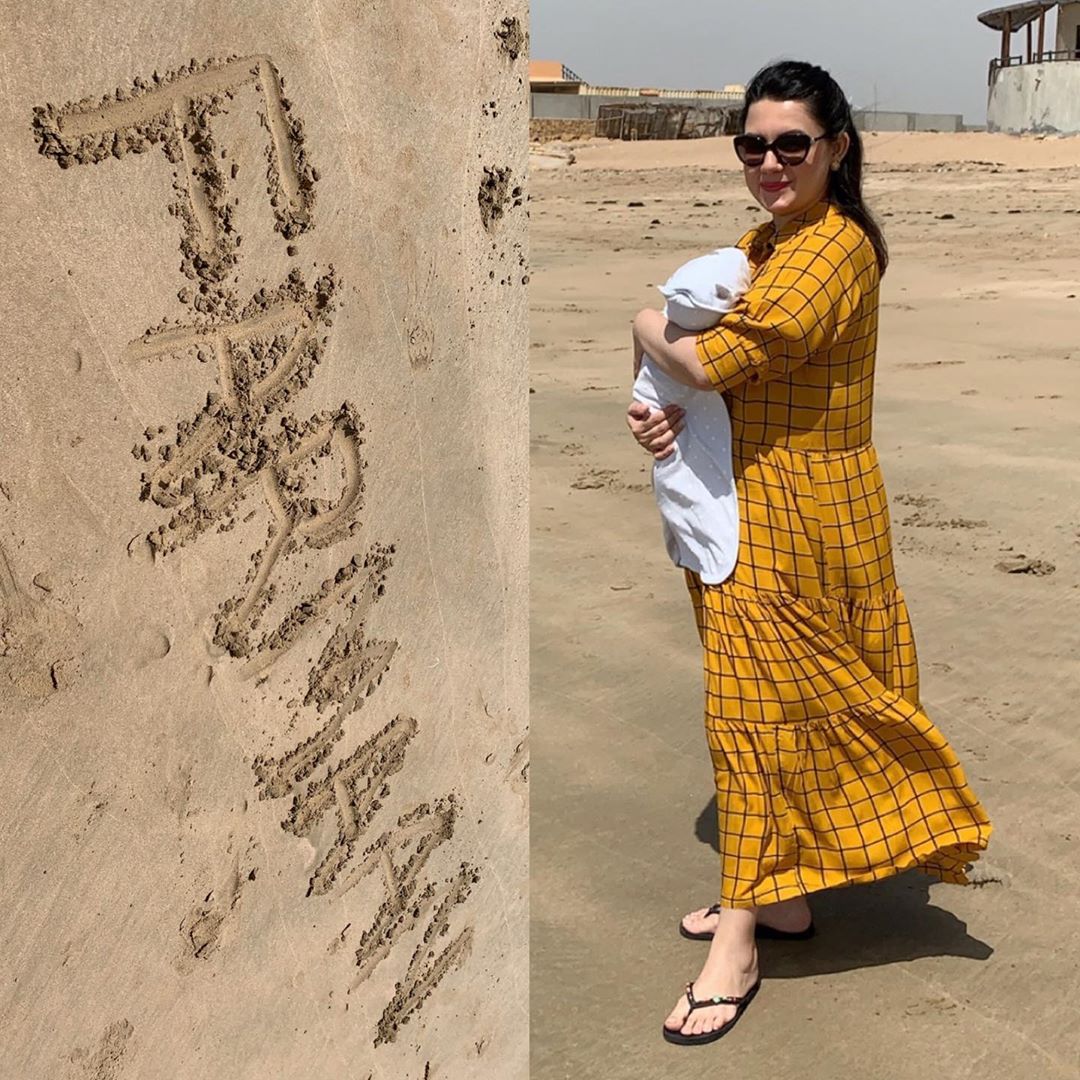 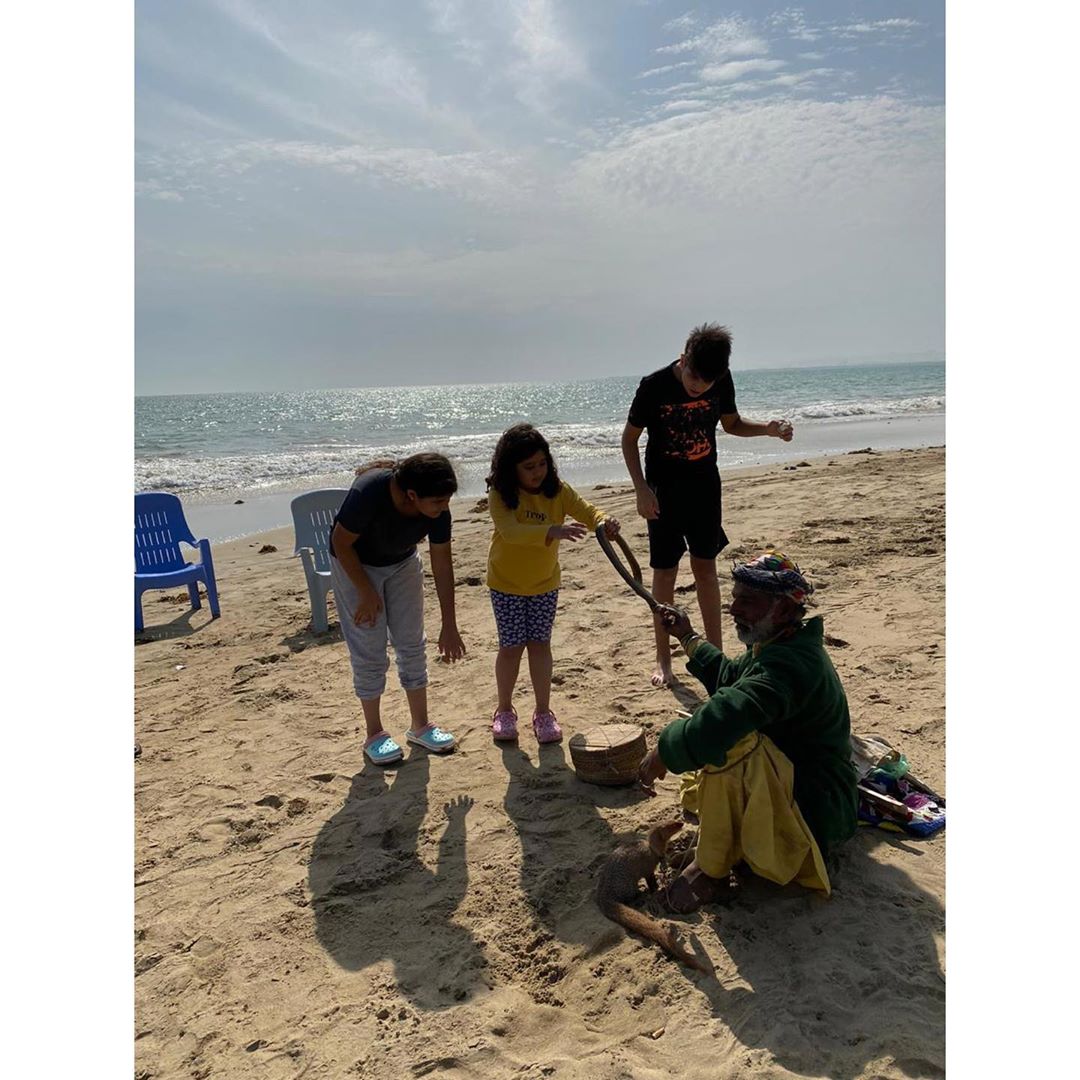 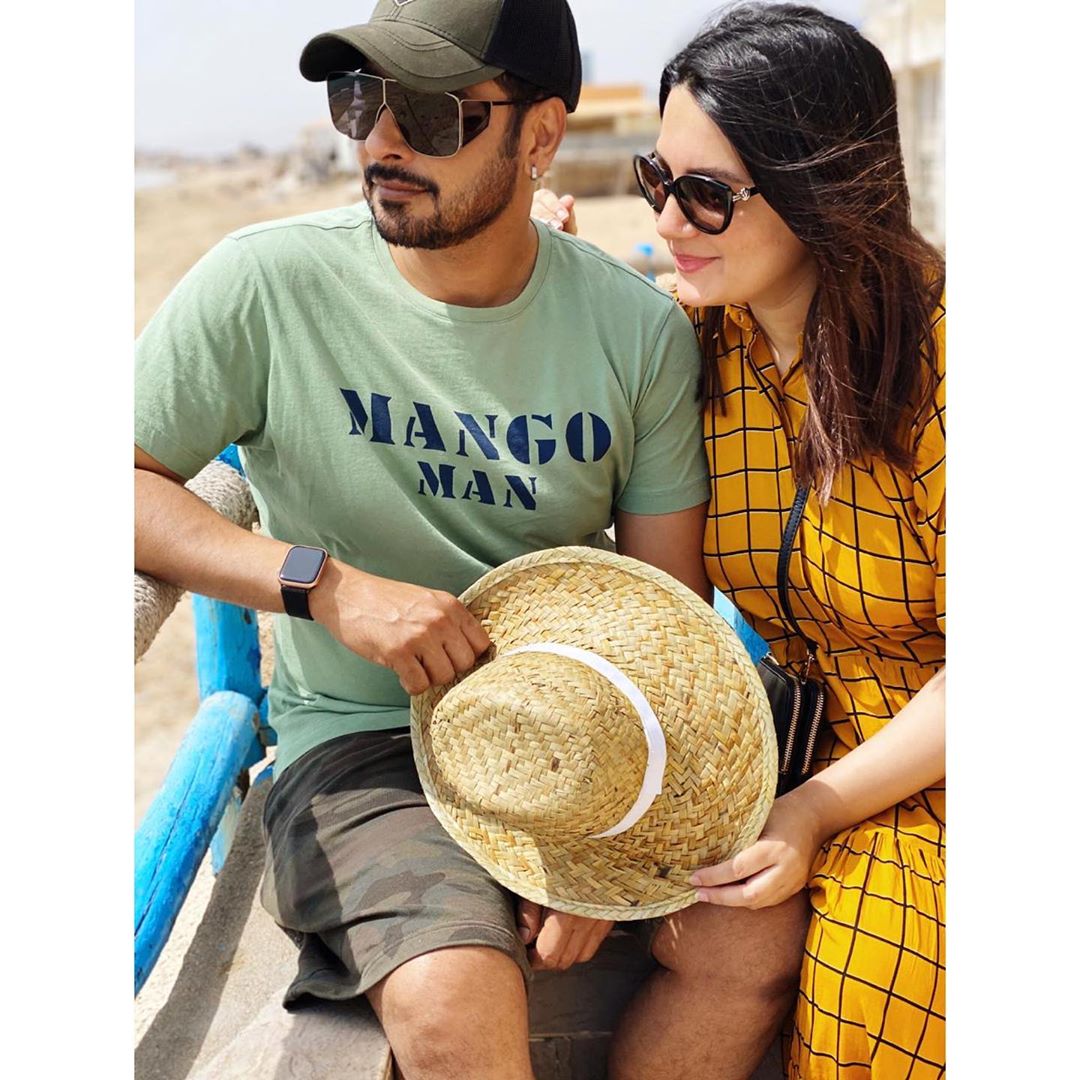 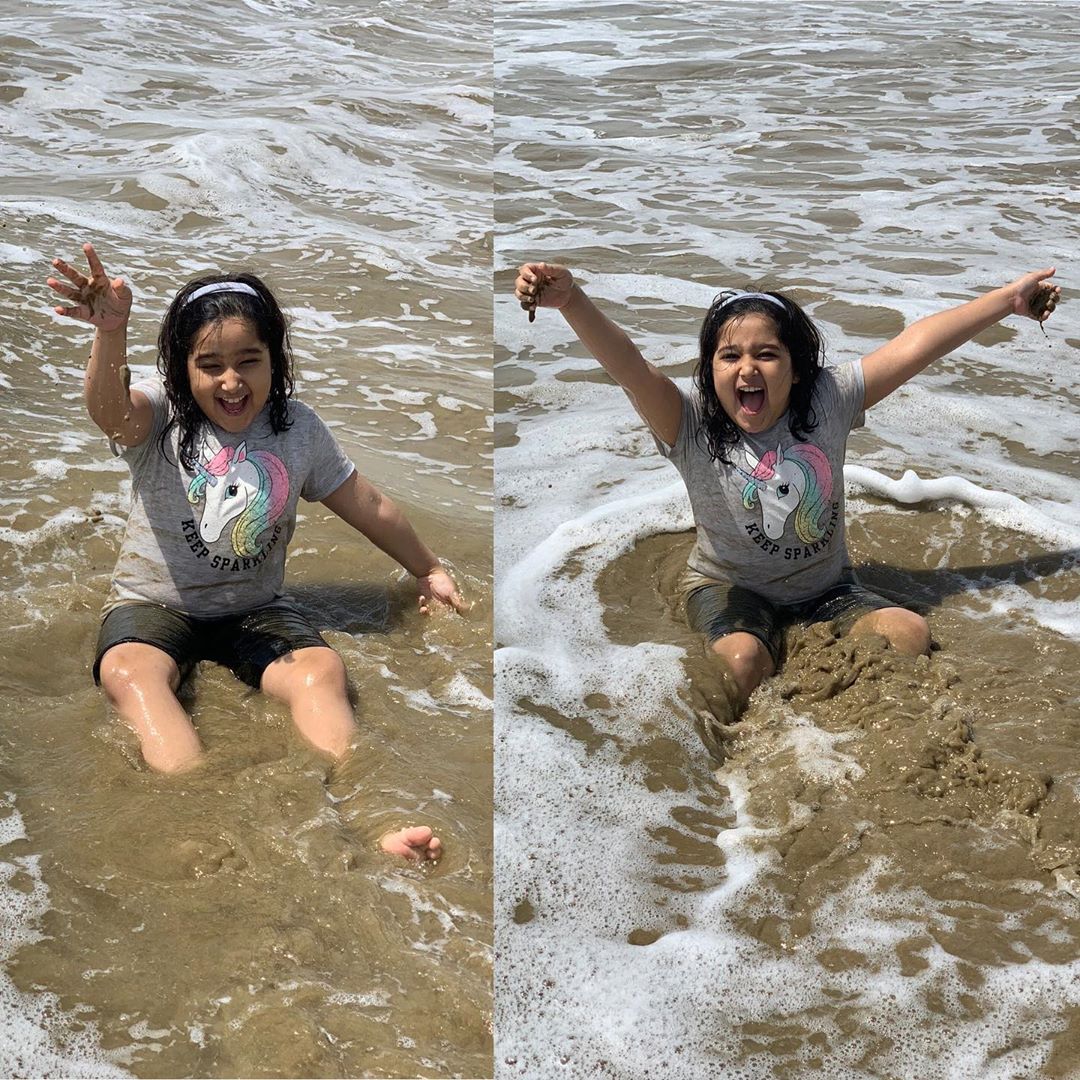 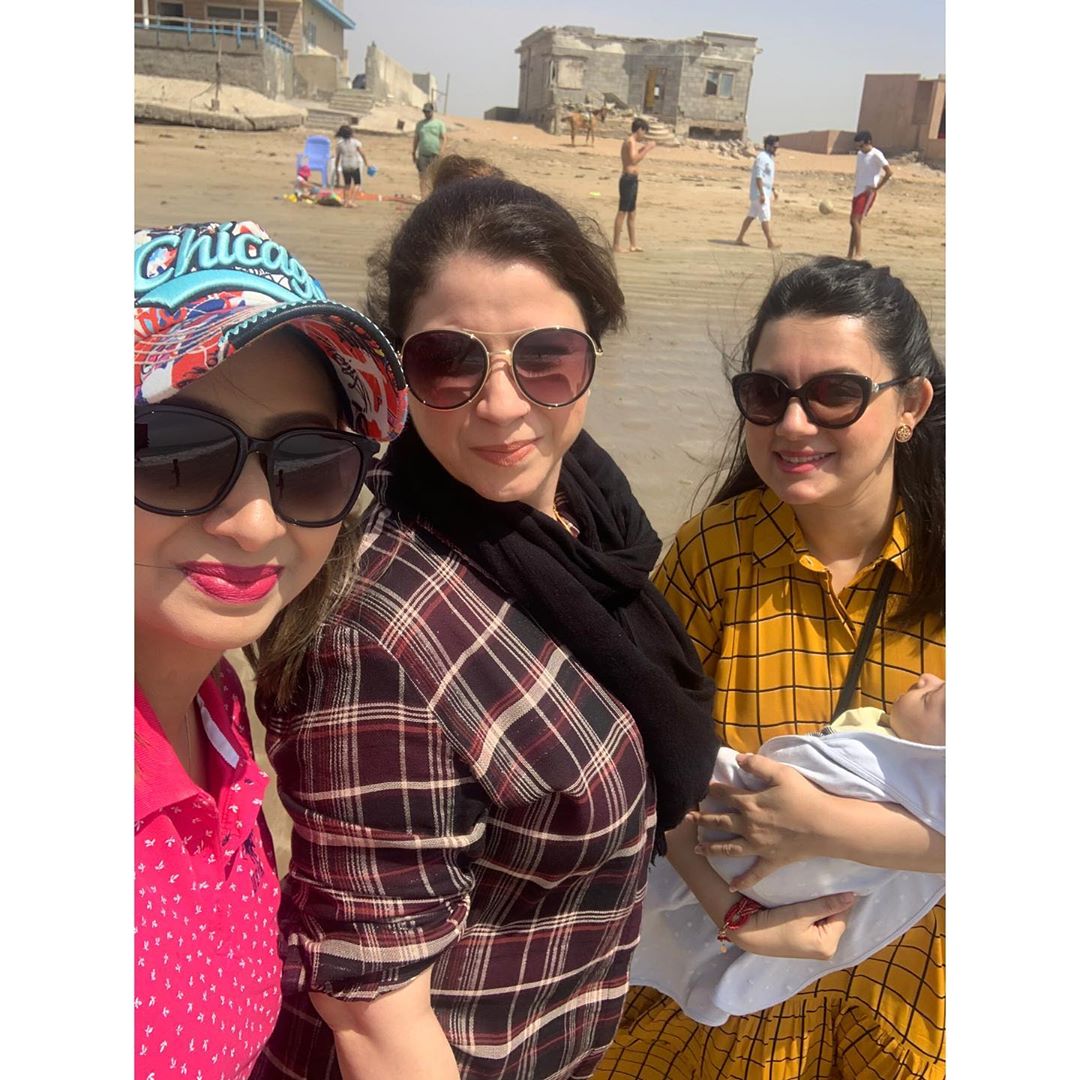 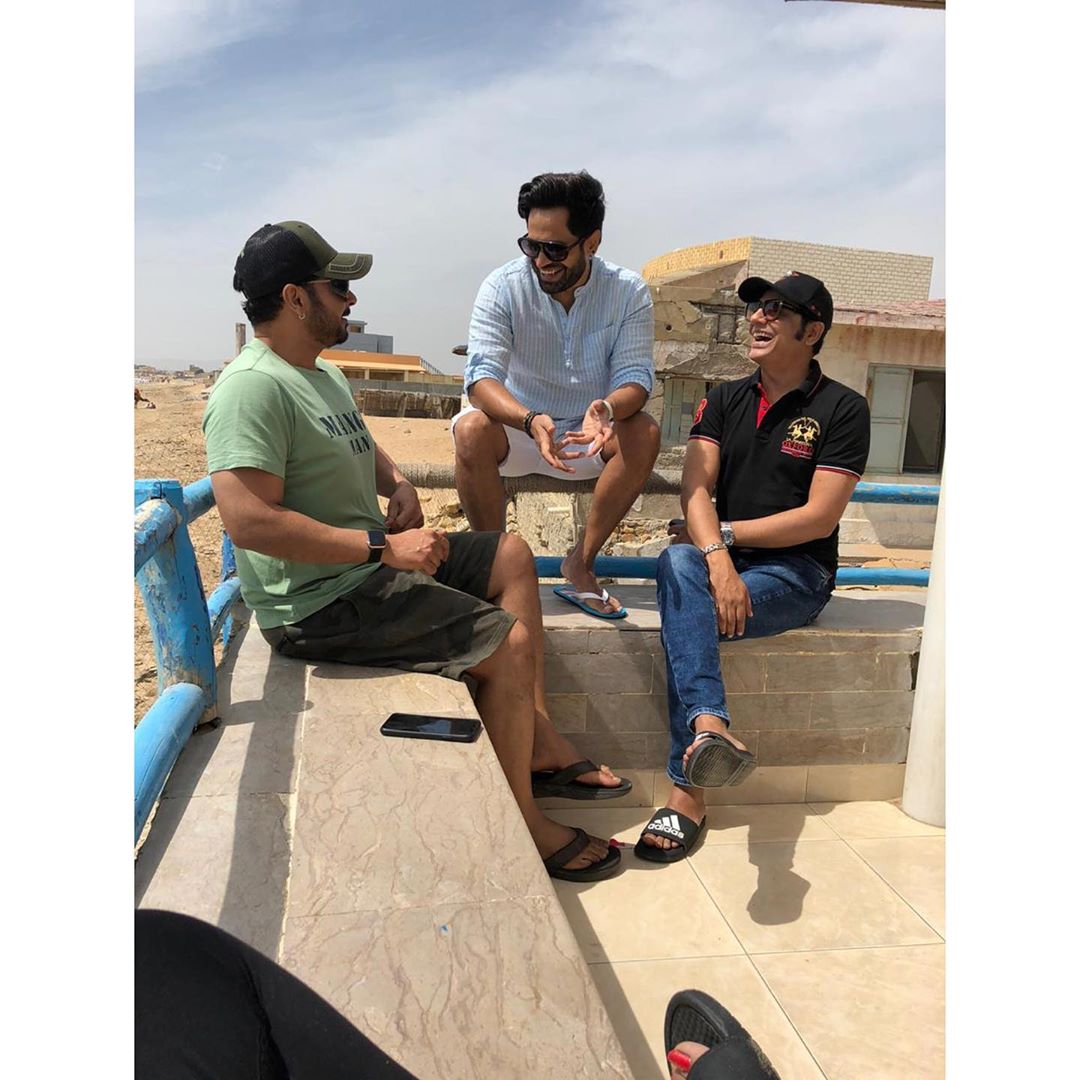 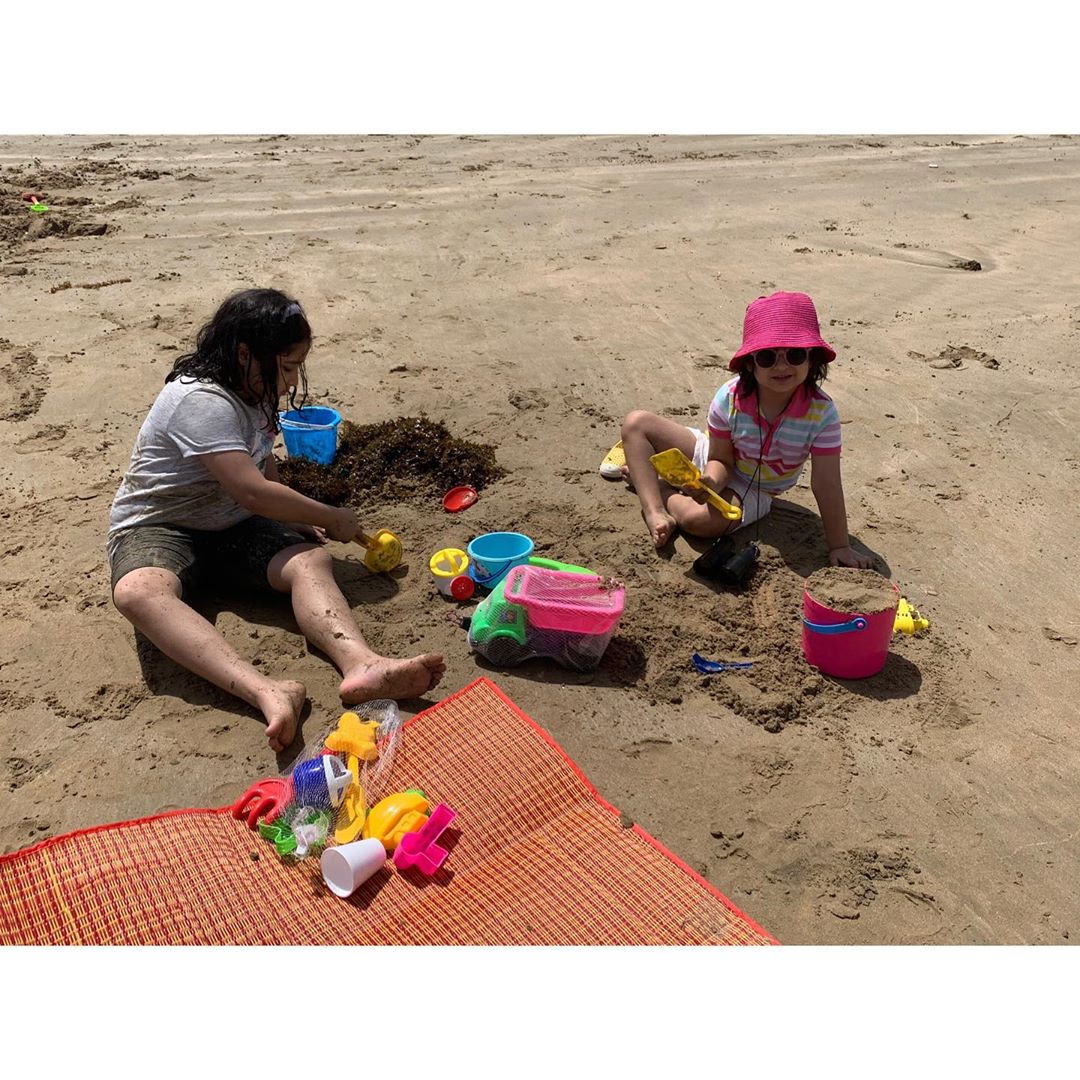 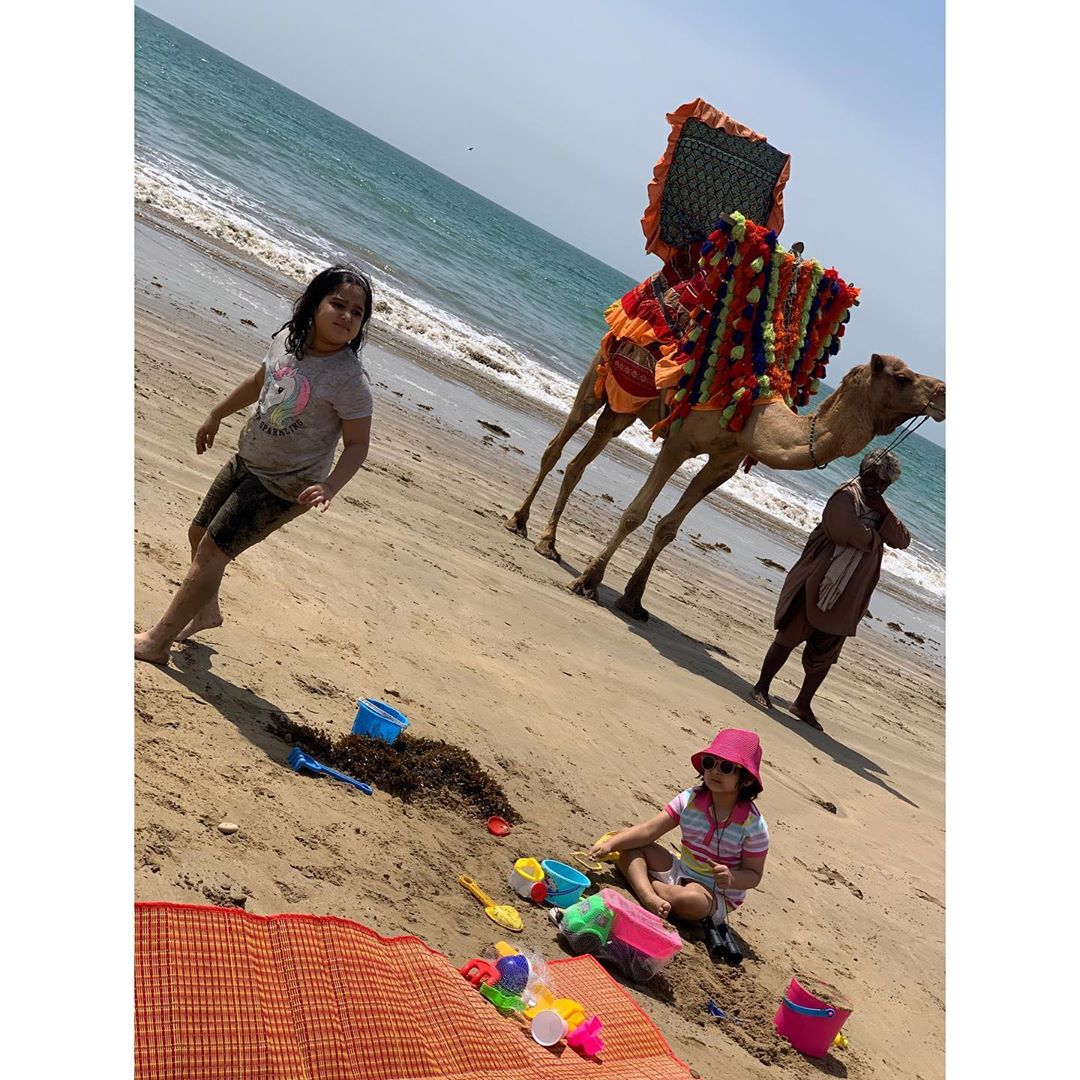 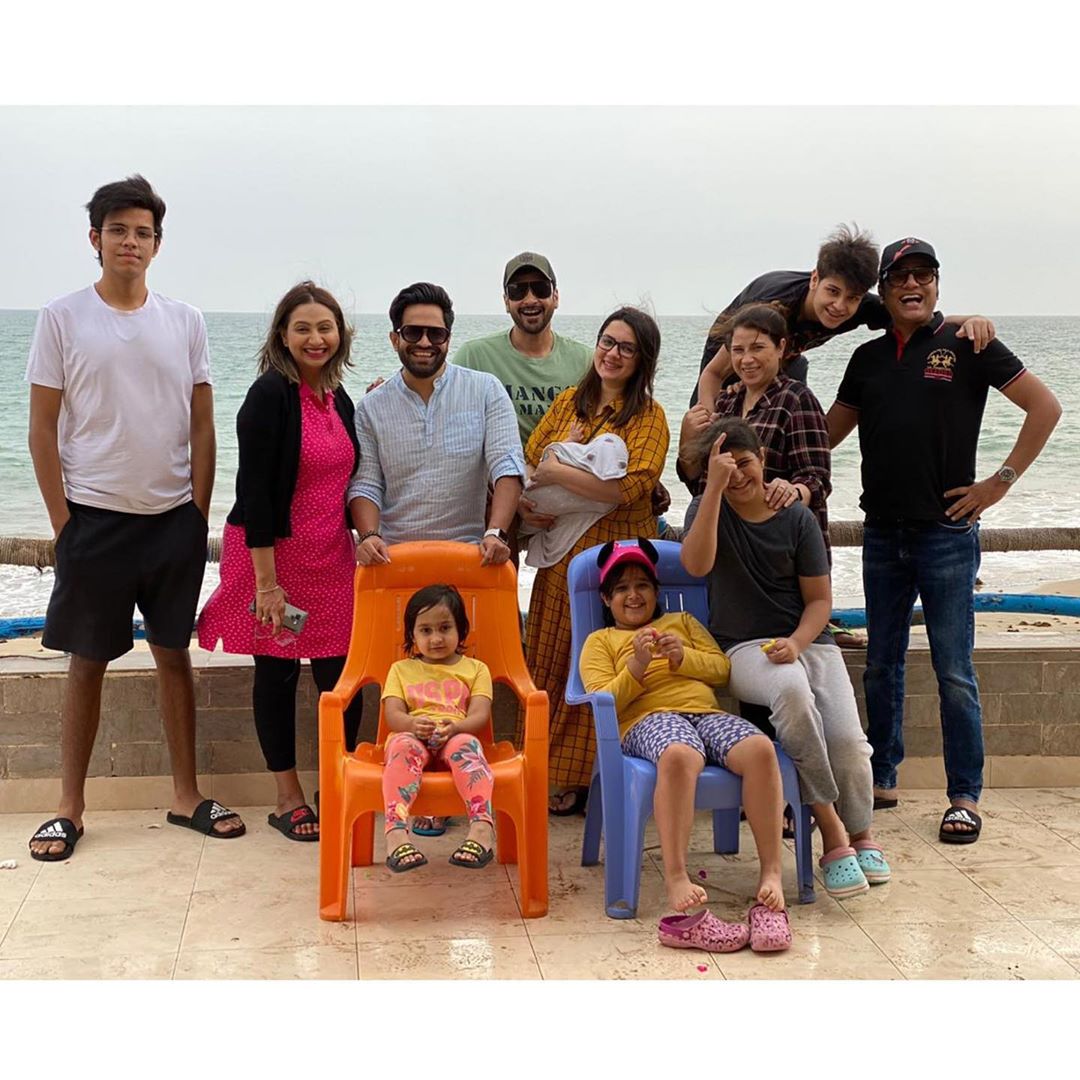 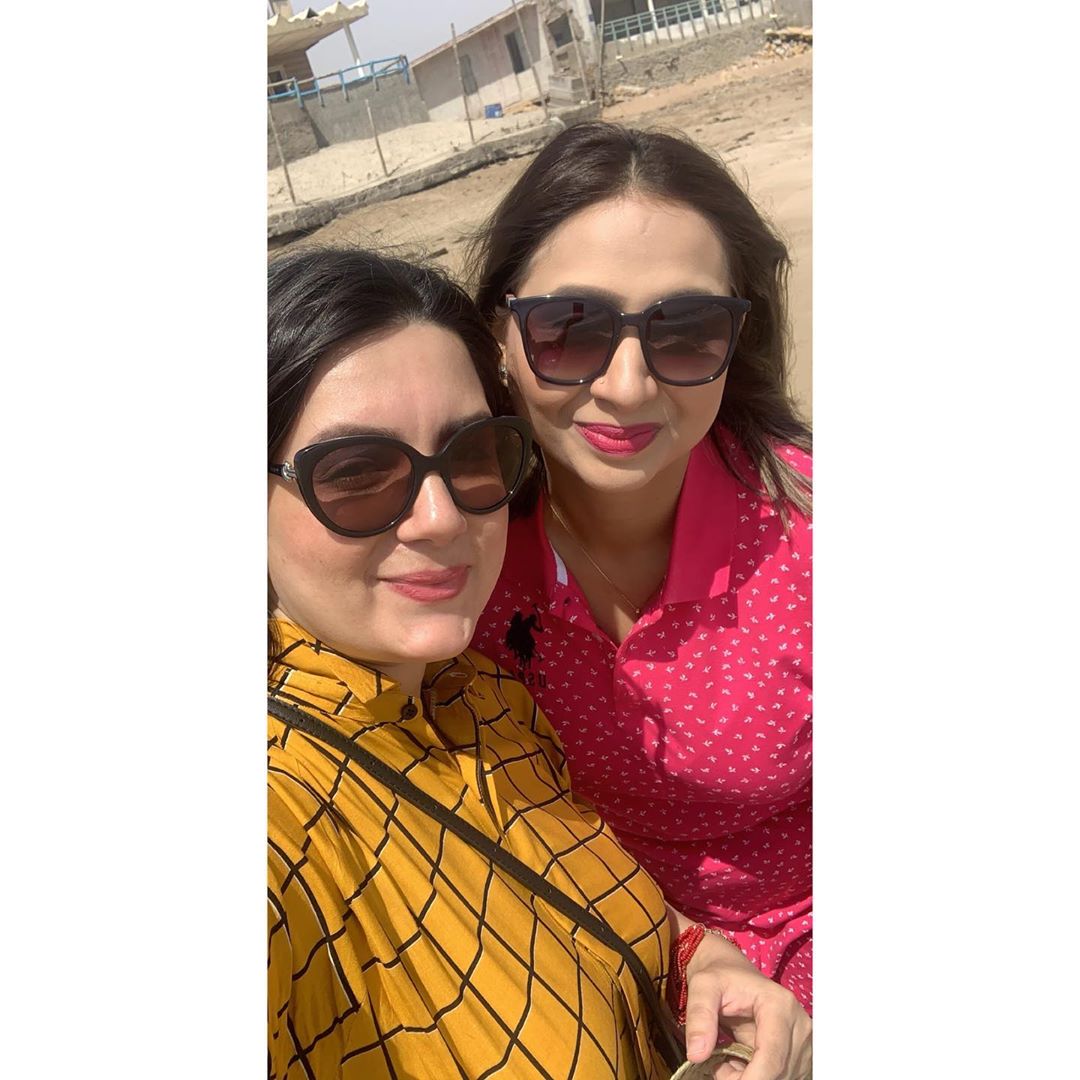 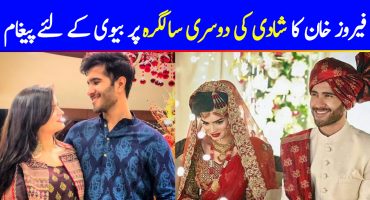