The teaser of Faisal Qureshi’s upcoming drama serial for Geo Television Network is doing rounds on social media and tv channel. Fans are excited to see their favorite actor on the screen. Well, the drama has been produced by ace and talented producers Abdullah Kadwani and Asad Qureshi. The drama stars Mehmood Aslam and Seher Khan as well. Fans are happy to see the teaser of Faisal Qureshi’s drama but they seem to be unconvinced with the same old storyline of the drama. Have a look at the teaser of the drama!

Fans are saying that it is the same and old kind of a typical storyline which is promoting the romance of an old man with a young girl and the drama is giving the real Star Plus vibes. Fans are saying that these actors should not perform in such dramas as they are at a bigger stature and they can refuse the trashy scripts and such kind of inappropriate roles which gives Star Plus vibes. They said that this drama is the mixture of drama serials Siyani and Woh Pagal Si. Well, both the dramas grabbed good rating and now another drama based on Wo Pagal Si’s story line is here, it is to be reminded that Woh Pagal Si was also criticized for giving Star Plus vibes. Here are comments: 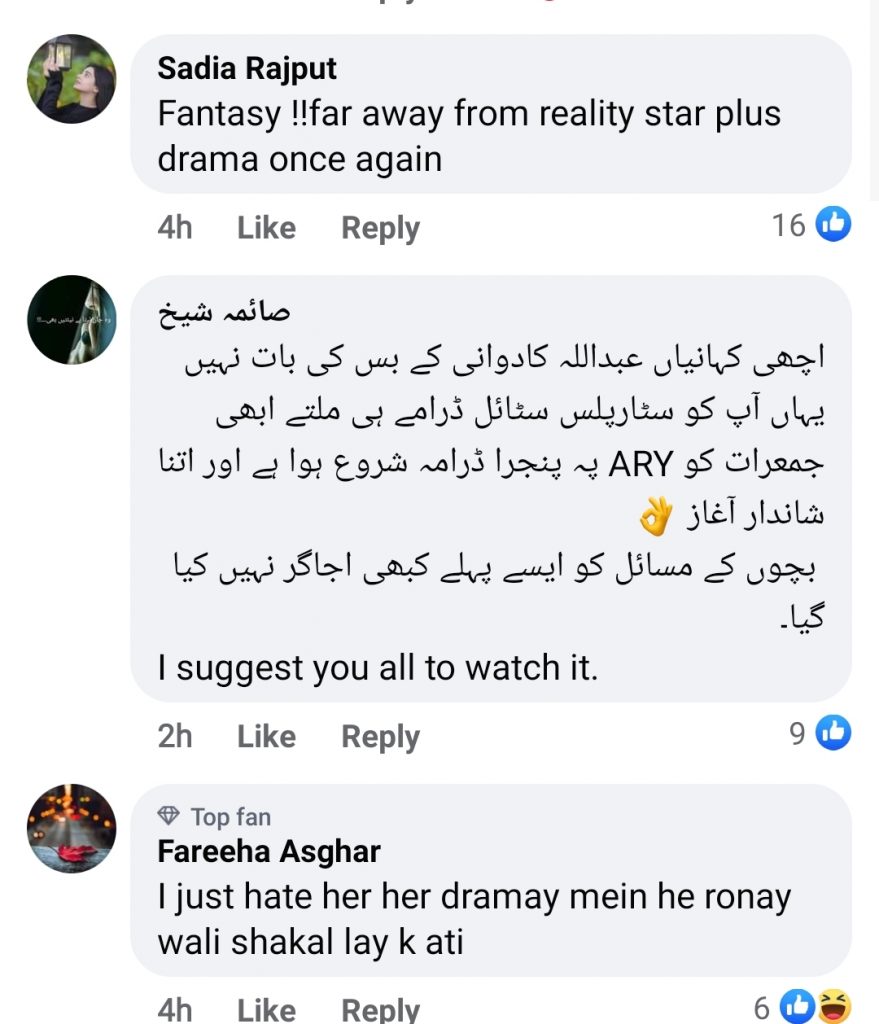 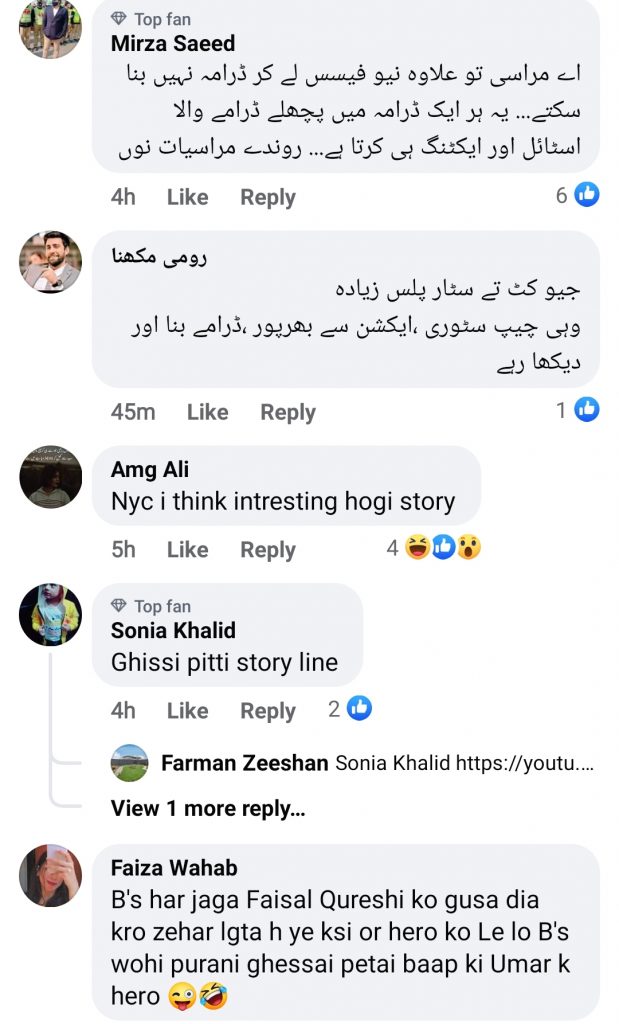 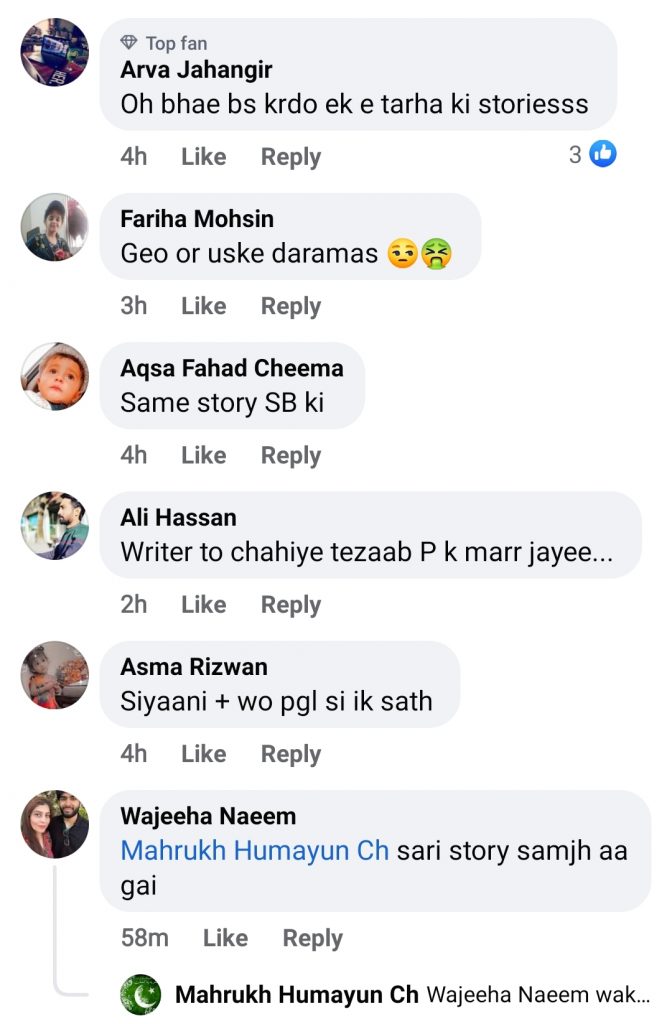 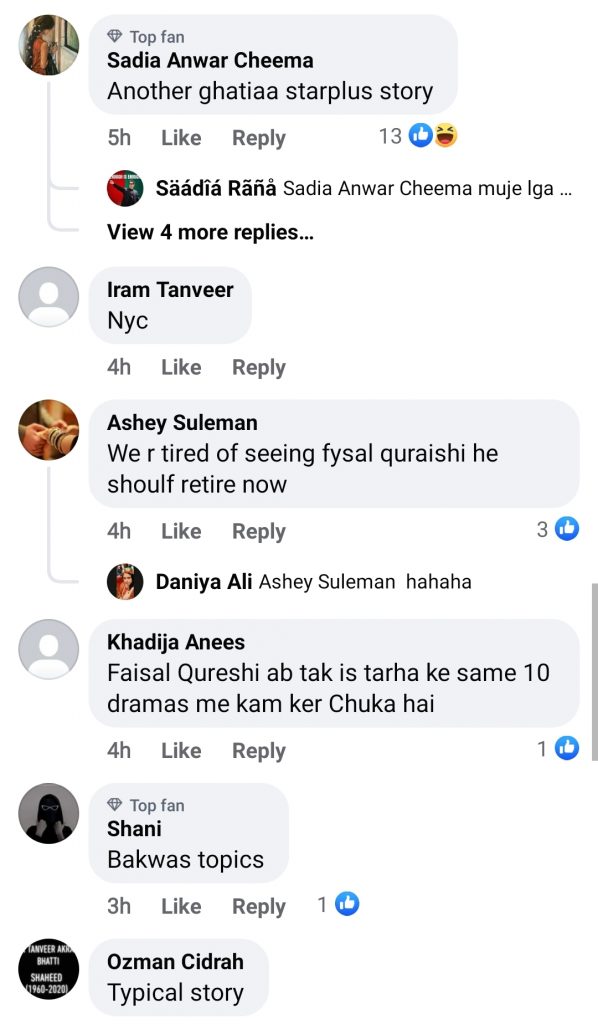 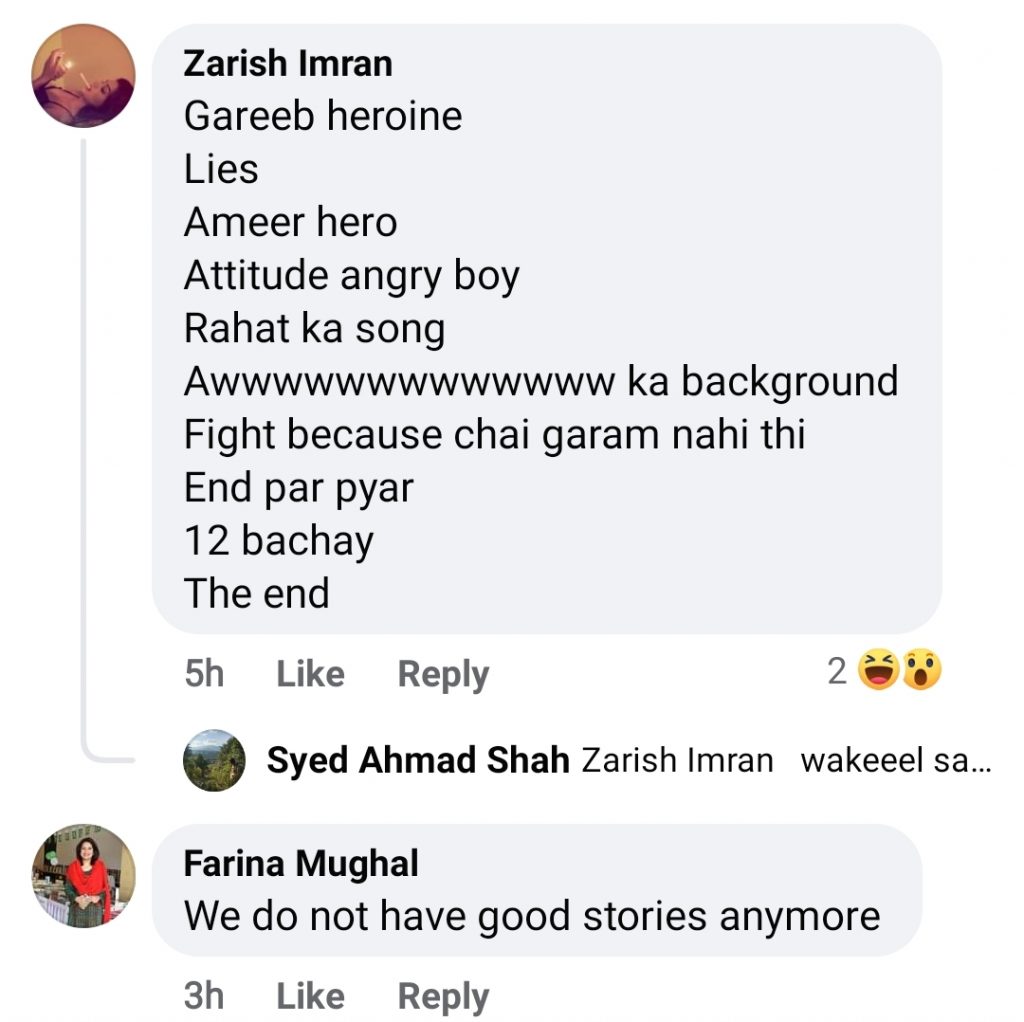 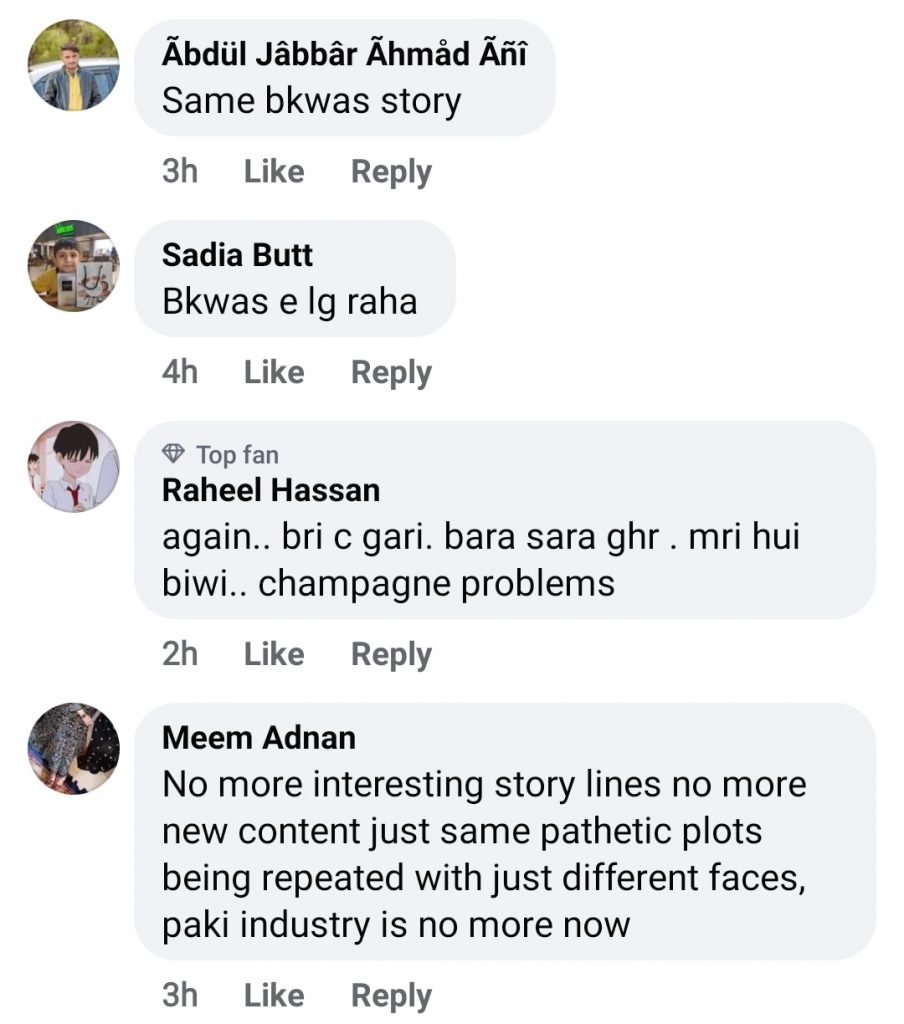 Did you like the teaser of the upcoming drama of the brilliant actor Faisal Qureshi? Do let us know! 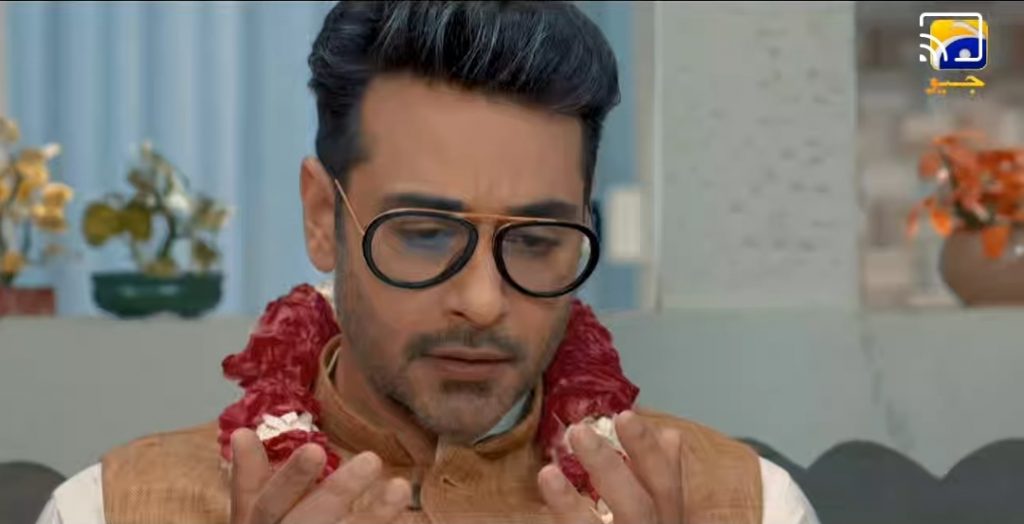 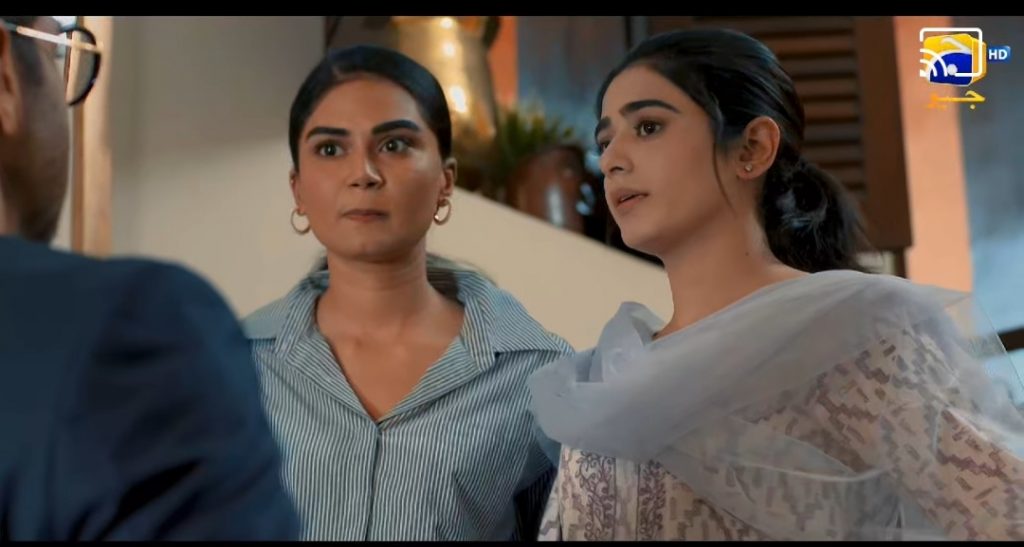 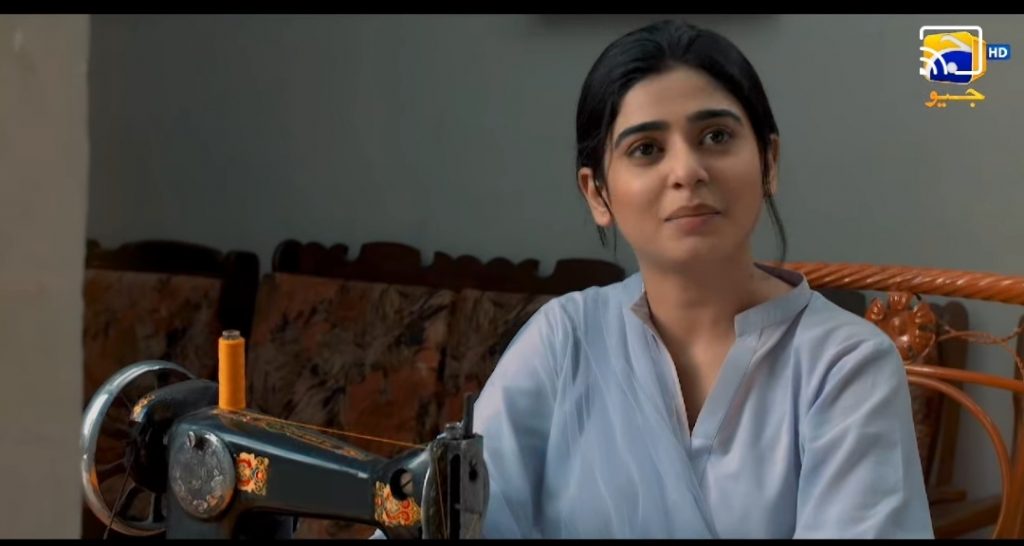 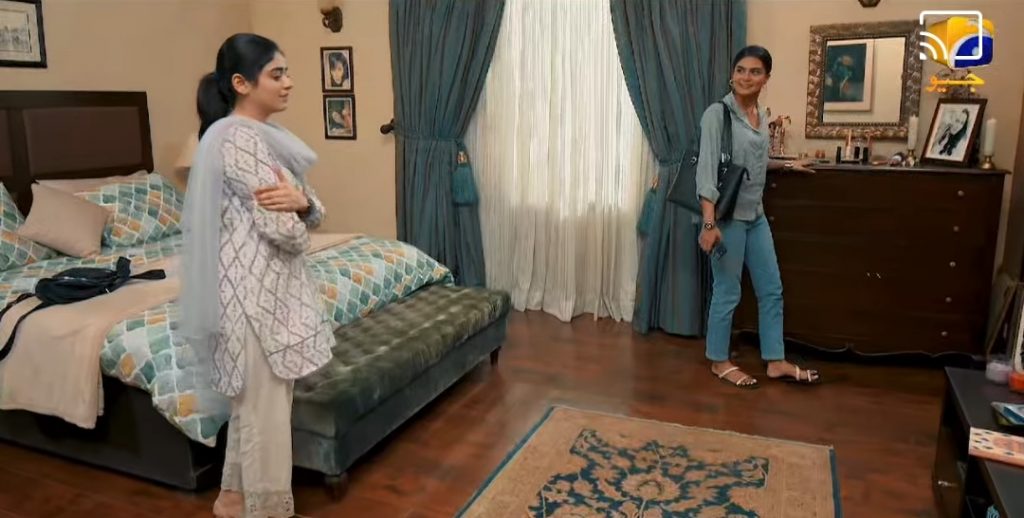 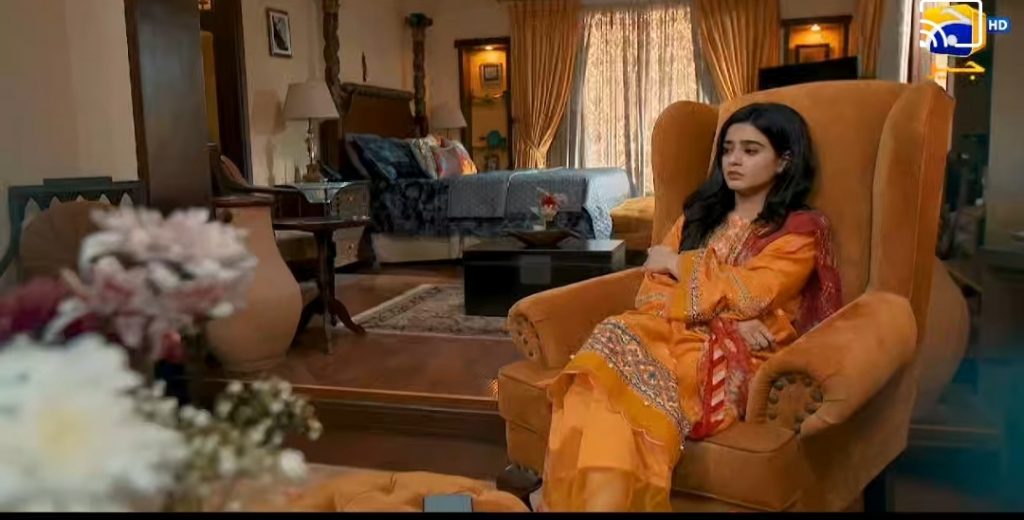 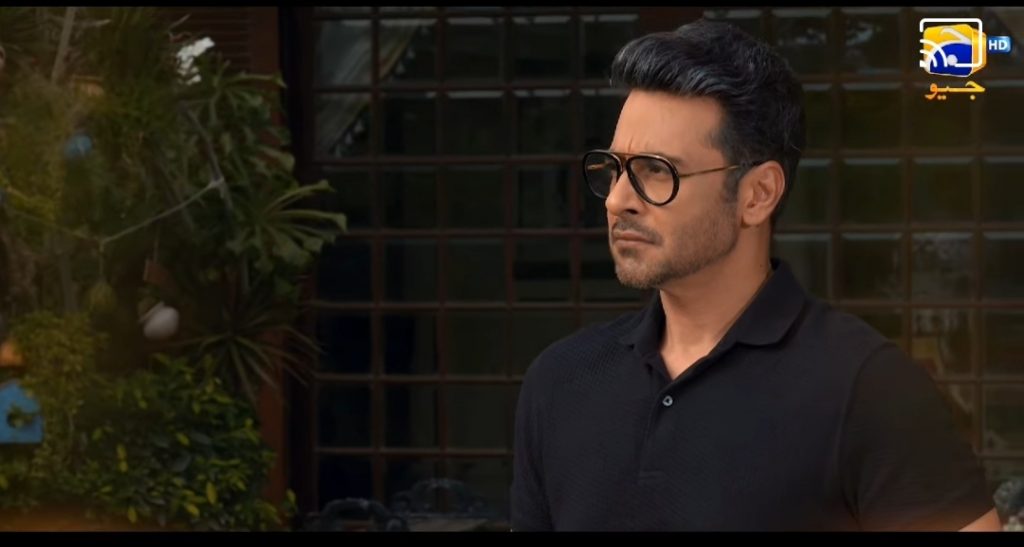