The singer and rapper Fakhr e Alam got his flying license in 2015. He has been planning this goal since then to circumnavigate the globe. He has been on this quest which he named as Mission Parwaaz for 28 days now. He wanted to do it in 28 days and now he has accomplished his mission and has made the record of becoming the first Pakistani to circumnavigate the globe solo. 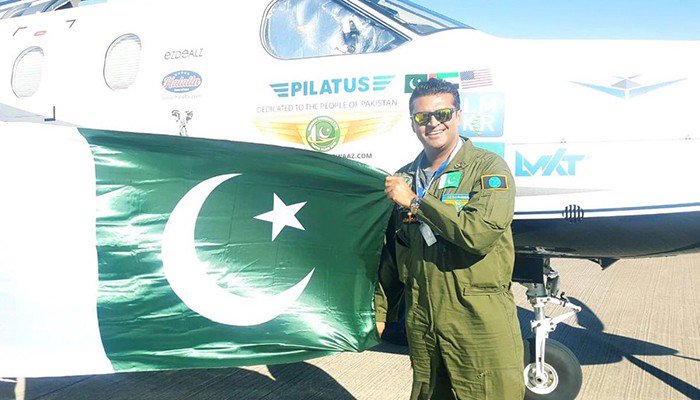 Fakhr kept his fans updated throughout his mission. He completed it very gracefully with only some inconvenience he faced in Russia when his visa got expired. The problem got solved easily and he continued his mission. Fakhr e Alam has now landed in Florida and he announced on Twitter that his mission has been accomplished. Here is his tweet: 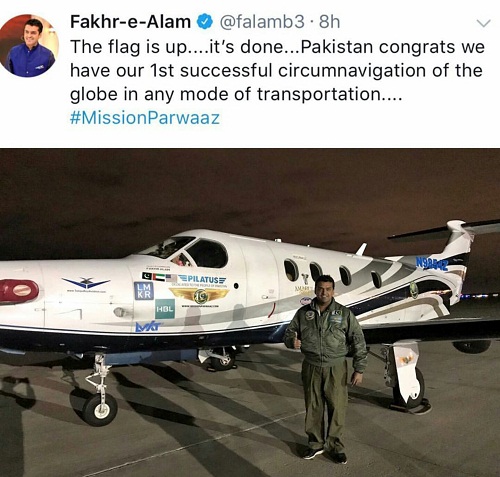 We congratulate Fakhr e Alam on this achievement as he has made a record by becoming the first Pakistani to circumnavigate the globe.