Sarah Khan and Falak Shabir are the most winsome couple in the town and fans admire each and every moment of their life. One of the most adored showbiz couples, Sarah Khan and Falak Shabir along with their newborn baby girl Alyana Falak were recently spotted vacationing in Istanbul, Turkey. Sarah and Falak taking to their official Instagram handles gave their fans and followers a sneak peek into their trip to Turkey. 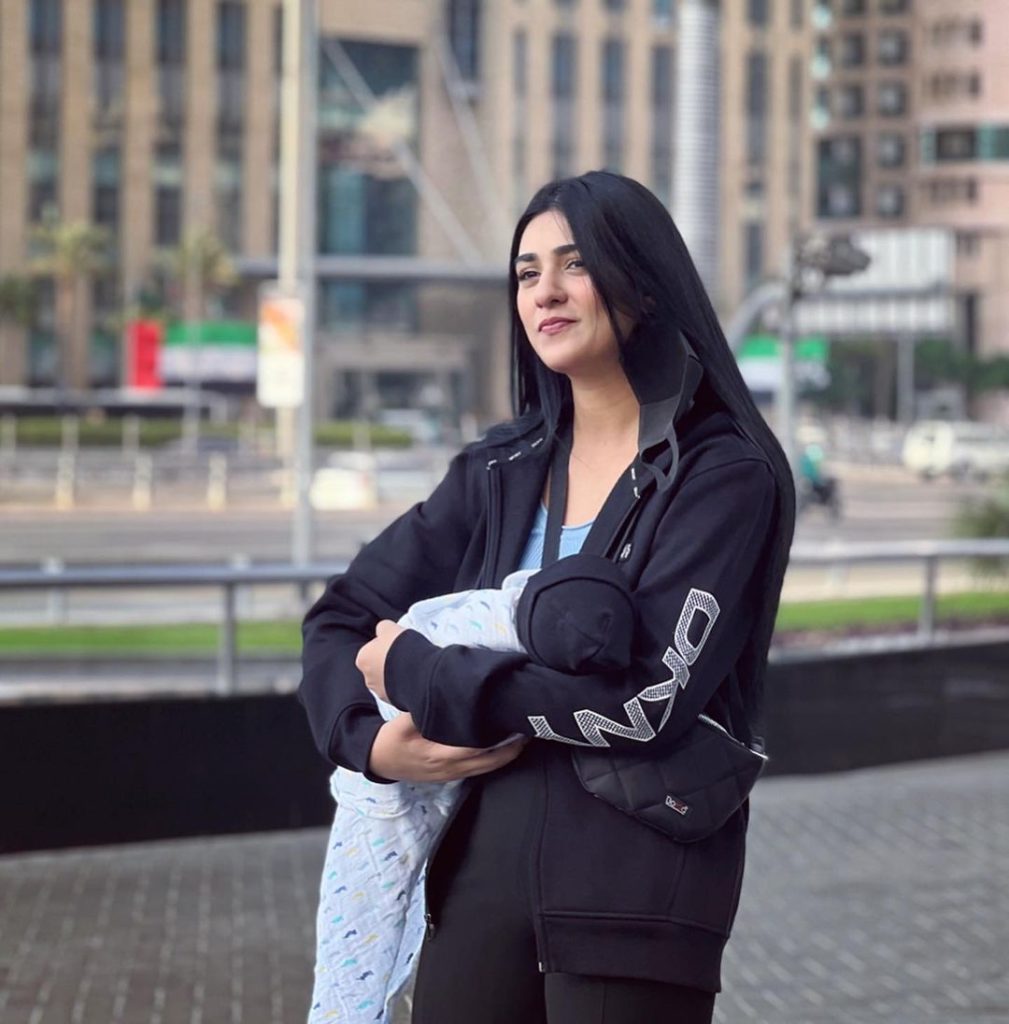 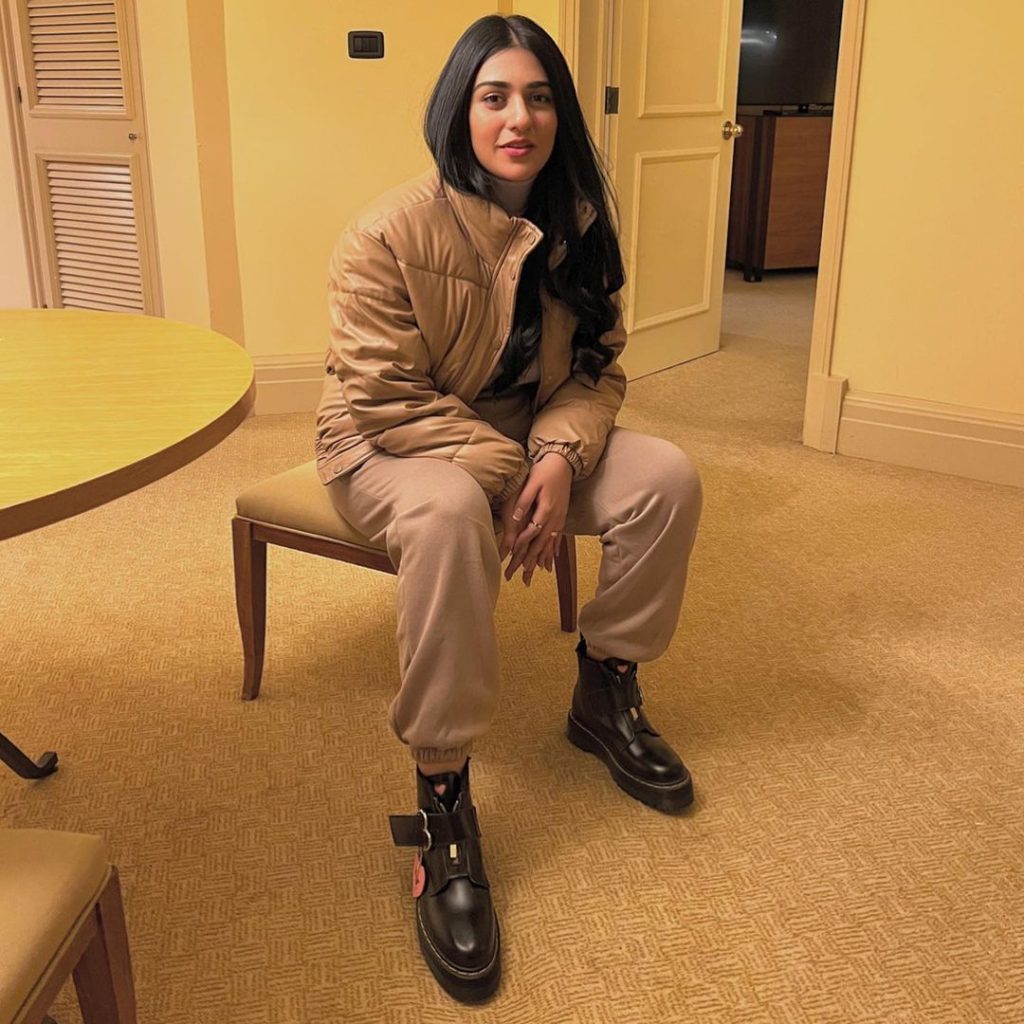 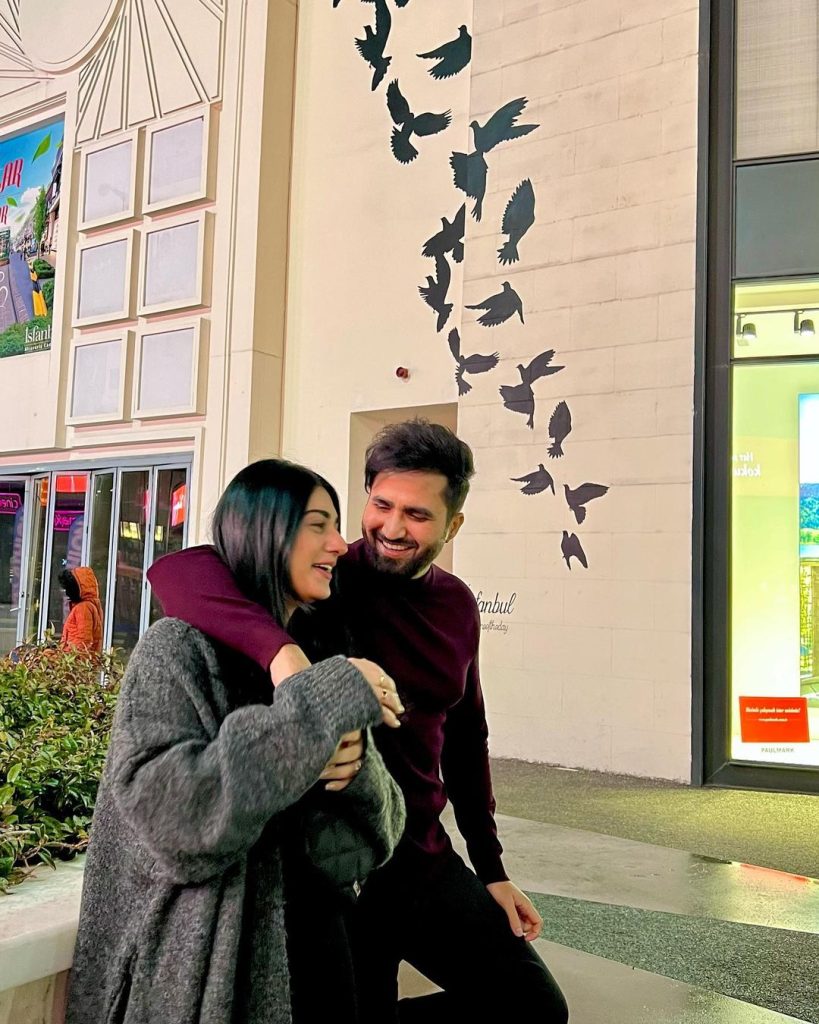 Pakistani celebrity couple Sarah Khan and Falak Shabir’s whirlwind romance doesn’t seem to dim a bit as the much in love celebrity duo are still keen on exuding couple-goals to the world. The celebrated Pakistani ‘flower-man’ Falak Shabir has made sure to stretch his habitual affectionate rituals to Turkey. Turning to his Instagram handle, Falak posted an adorable video where Emirates flight staff arranged rose for Falak Shabbir so he can present it to Sarah Khan up in the sky.

Right after the video popped up on social media, the audience has a lot to say. Some of the netizens were in love with Falak’s sweet gesture towards his wife, while others bashed the couple for being dramatic and attention seekers. Here we have gathered some public reviews, have a look!