Falak Shabir and Sara Khan are undisputedly one of the most loved celebrity couples in the industry. The stars had their stars aligned right in these days two years ago when they tied the knot in a surprise to both of their fans. Sara and Falak have since been the apple of Pakistan’s eyes and Falak sure gives pointers for romantic advice every other day with his red roses. It is the second anniversary for both stars and Falak has once again outdone himself. 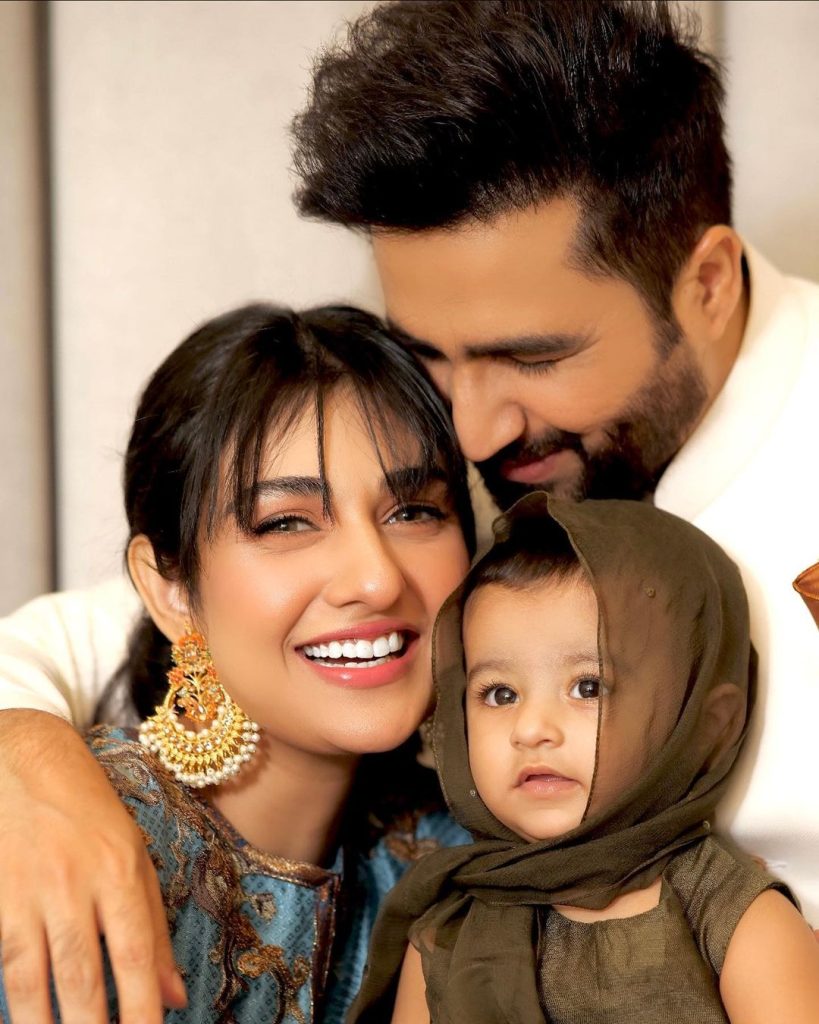 Sara and Falak got hitched in July 2020 amid the Covid crisis in an intimate ceremony. 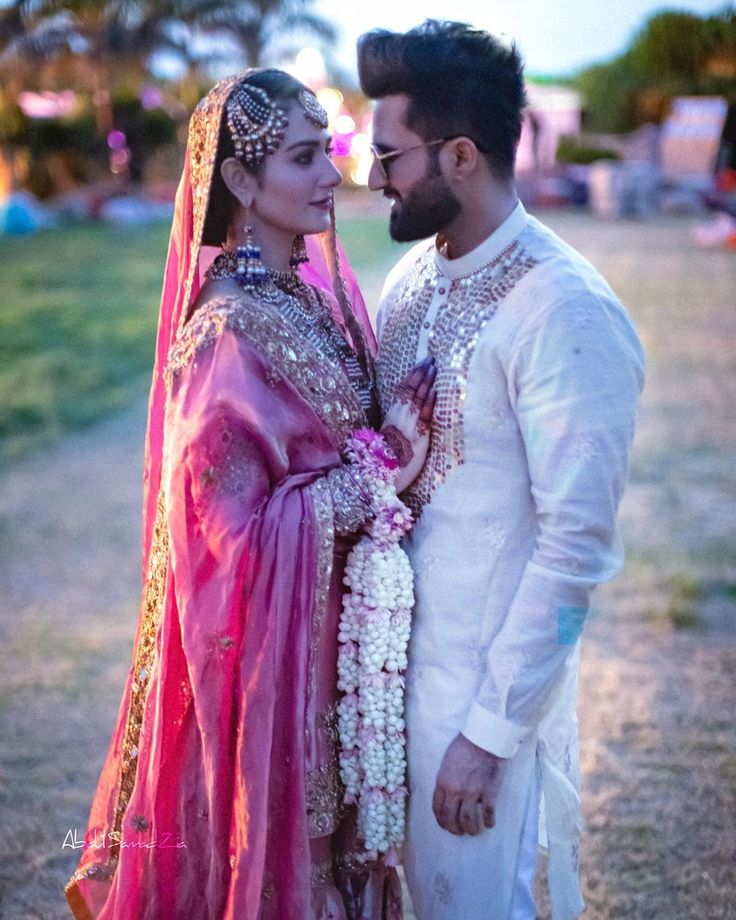 Falak has now released full song Kon Tujhay Youn Pyar Karega for celebrating his second anniversary and it features Sara and Falak’s real life moments. This is the same song which he sung for her after getting Nikkahfied. Check out:

Falak singing the same song for Sara on their Nikkah:

This gesture of releasing a video with moments with Sara and Alyana has surely won the internet: 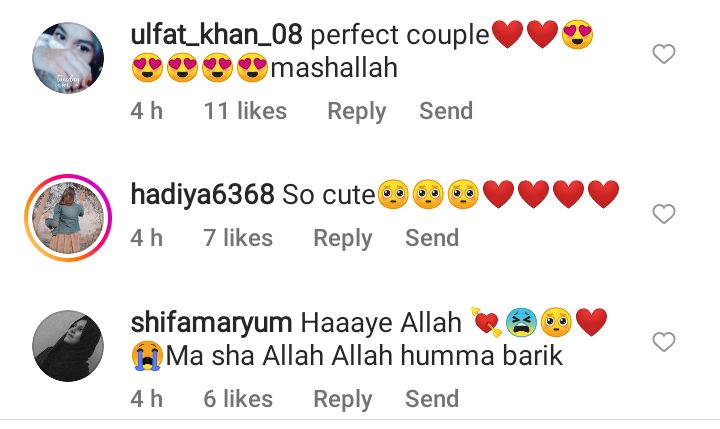