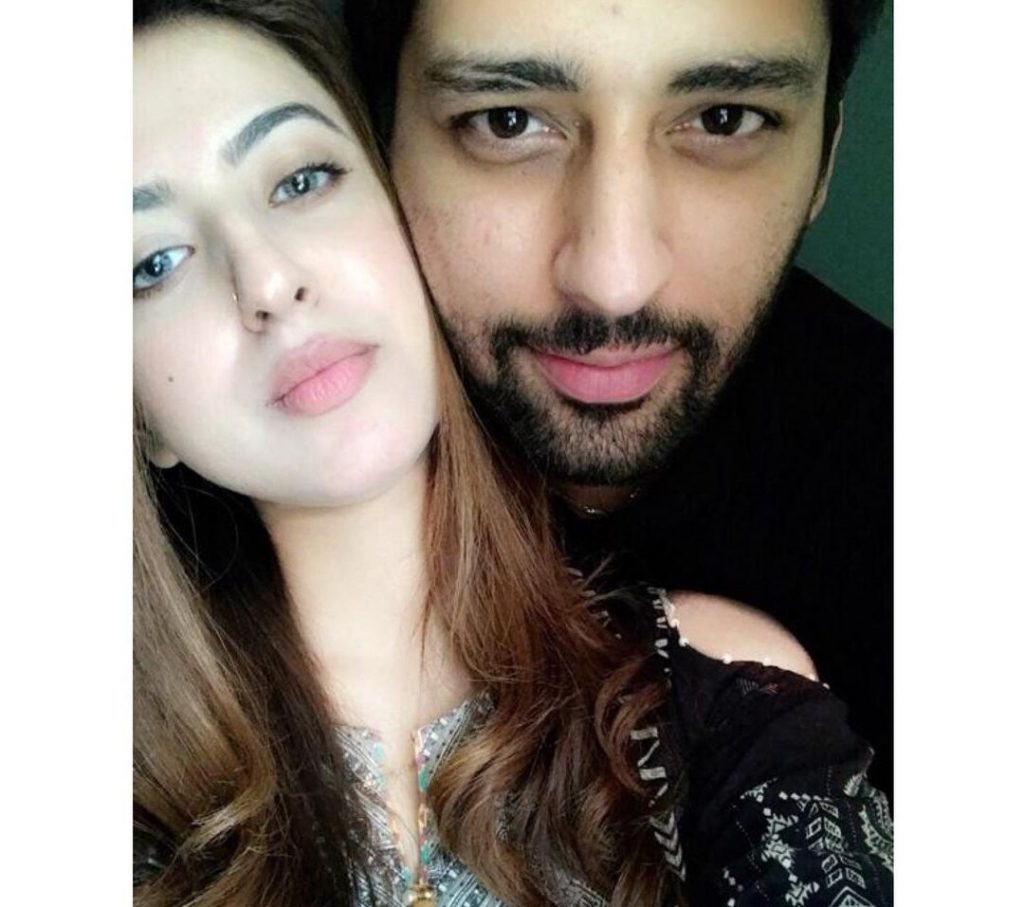 Salman Saeed is not only a good actor but a very good cricketer as well. He plays for Showbiz 11 and wins for his team as well.

Lately, the actor has celebrated his first wedding anniversary along with wife and his family. Humayun Saeed and his another elder brother Babar Saeed were spotted in the event. Sana Shahnawaz was also there on the event. Later on the couple enjoyed dinner too. Have a look at their new family pictures followed by a few throwbacks. 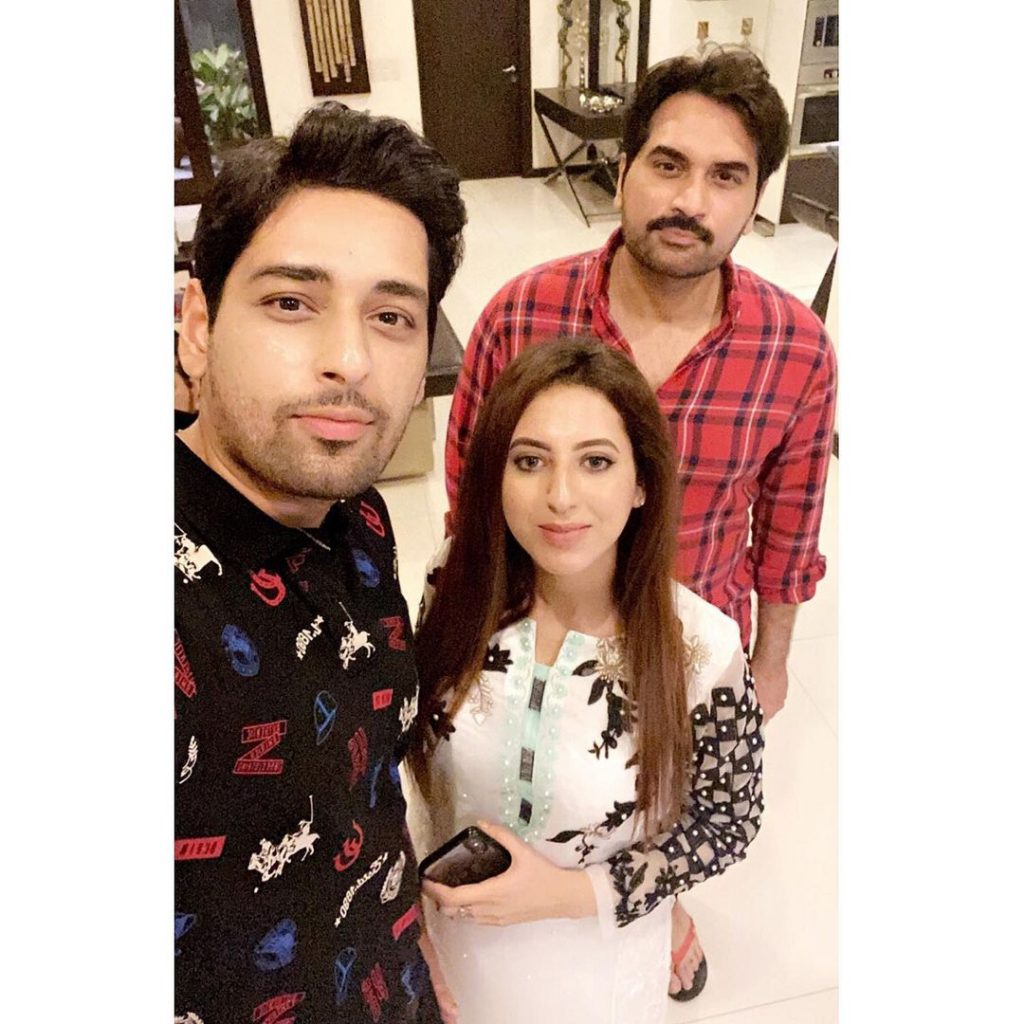 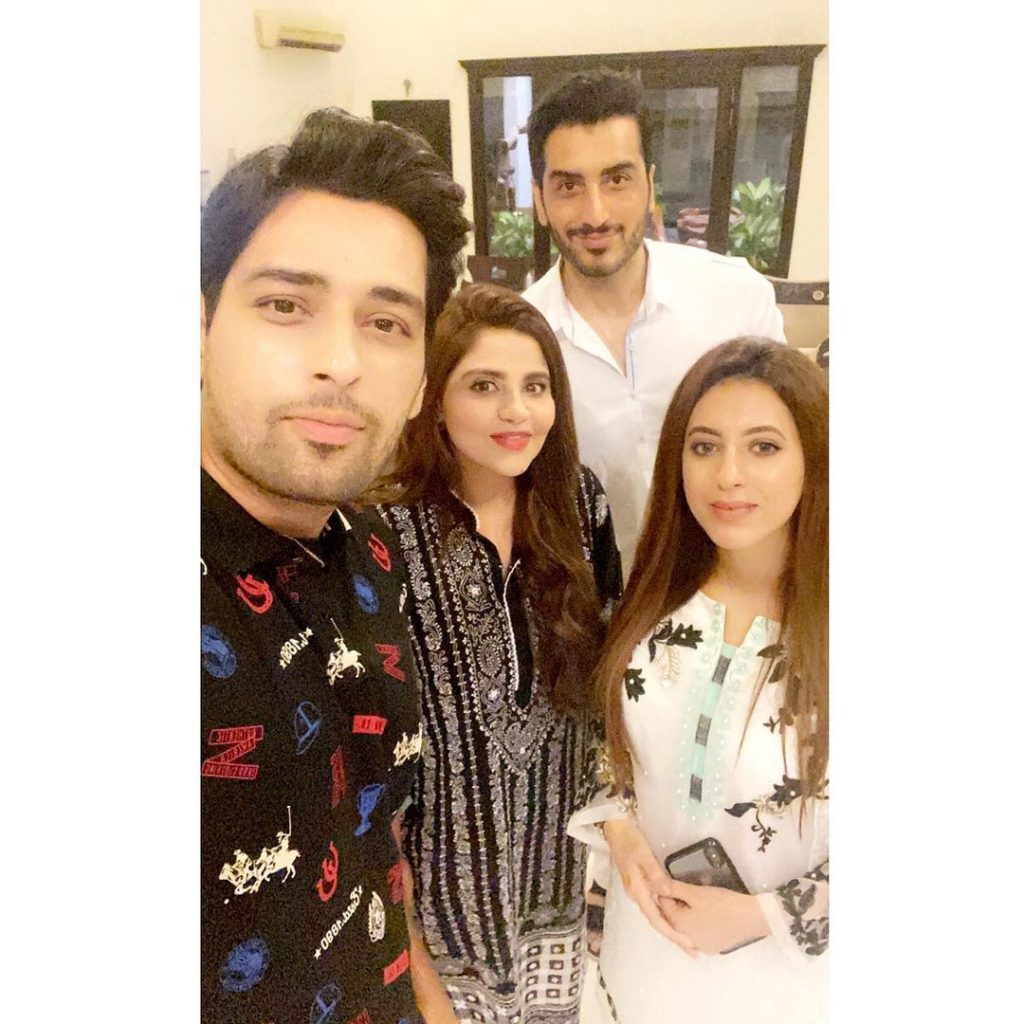 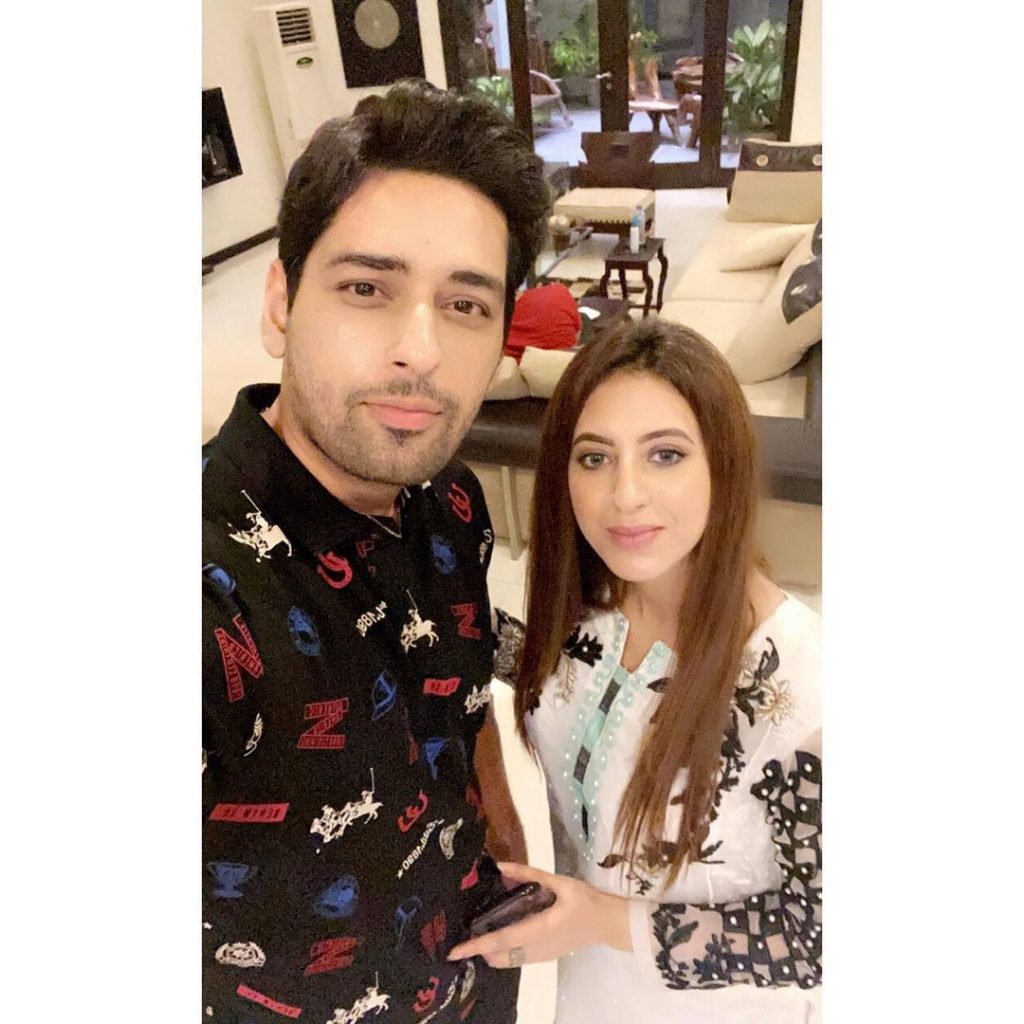 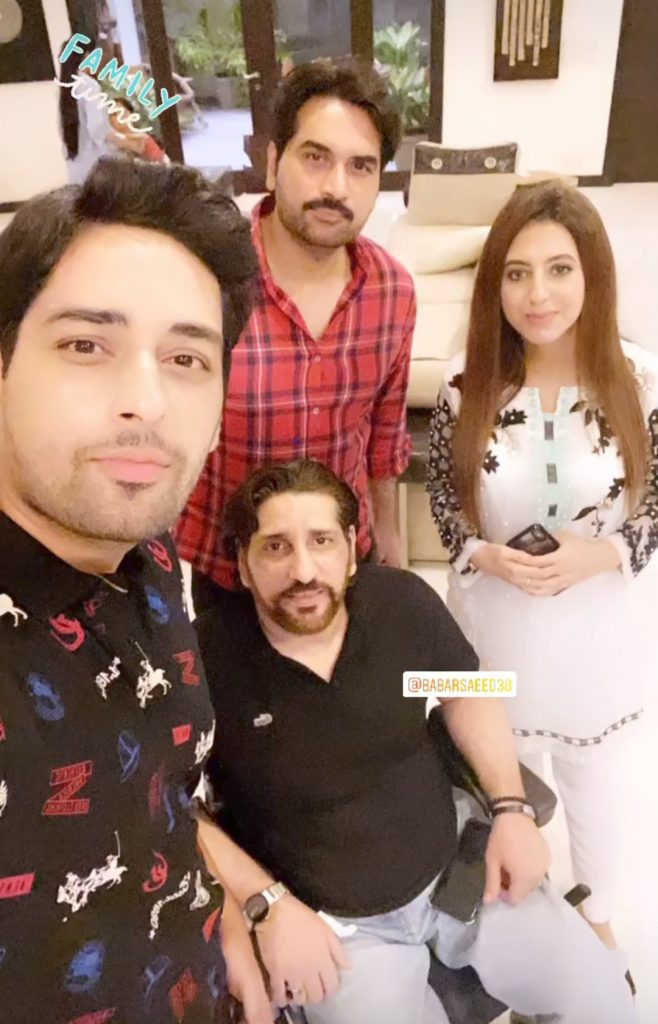 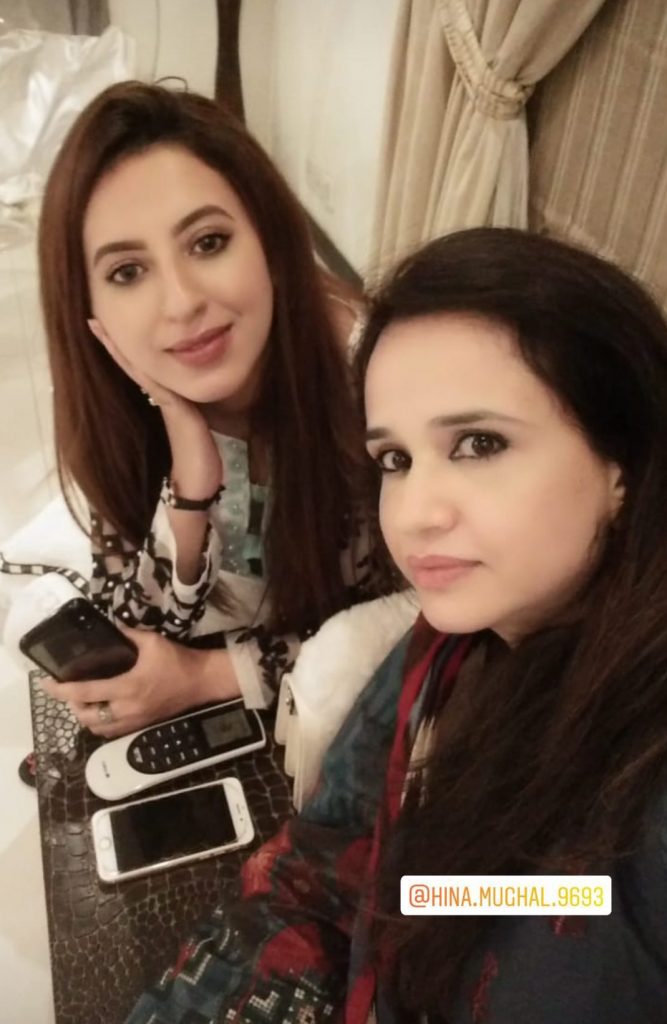 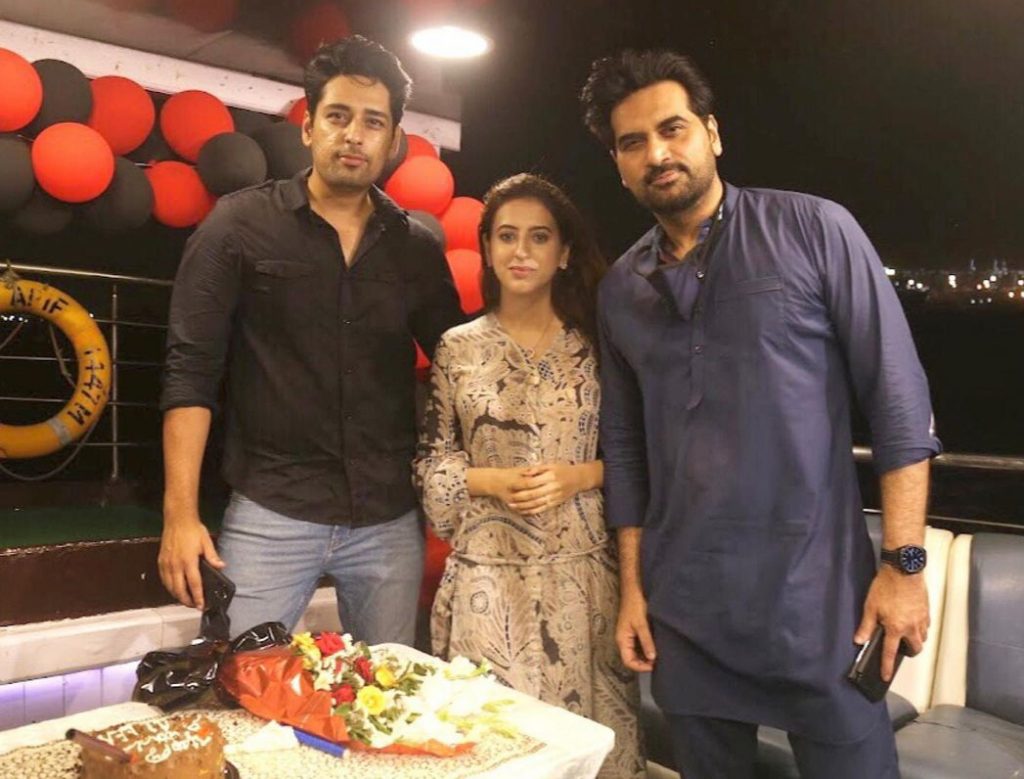 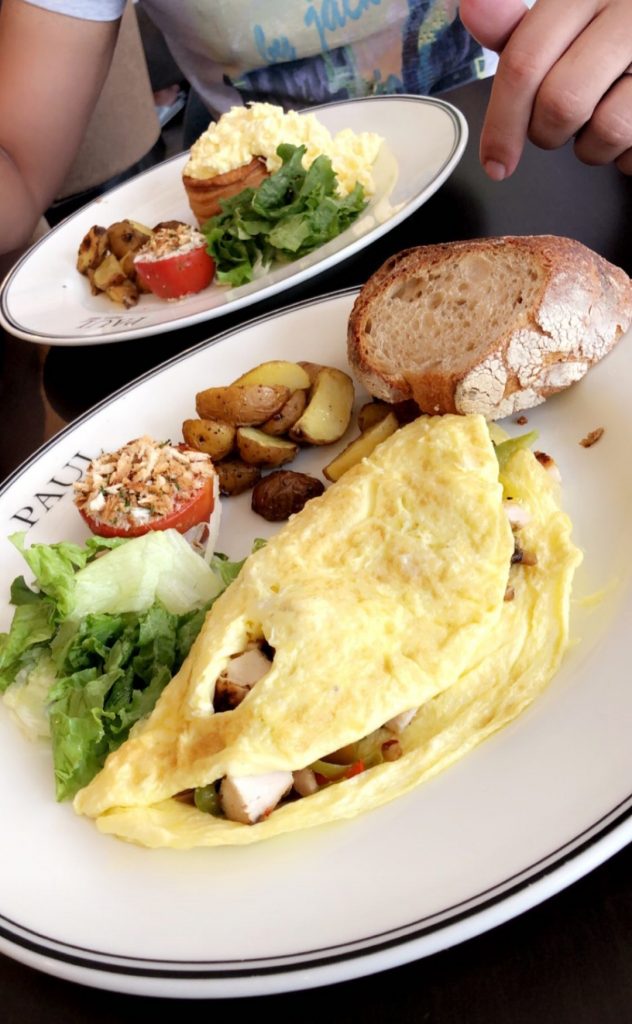 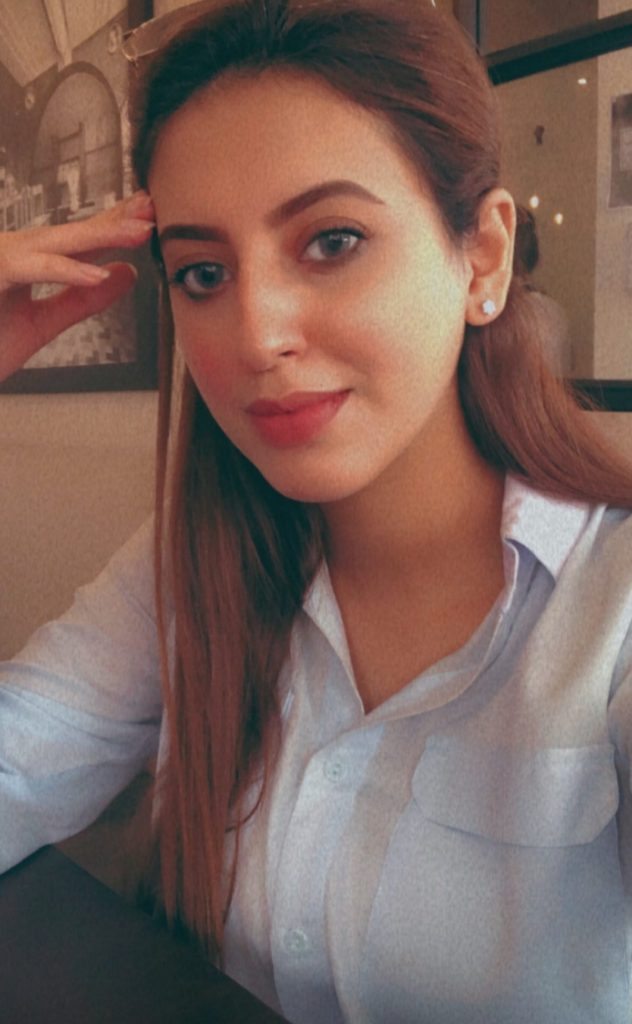 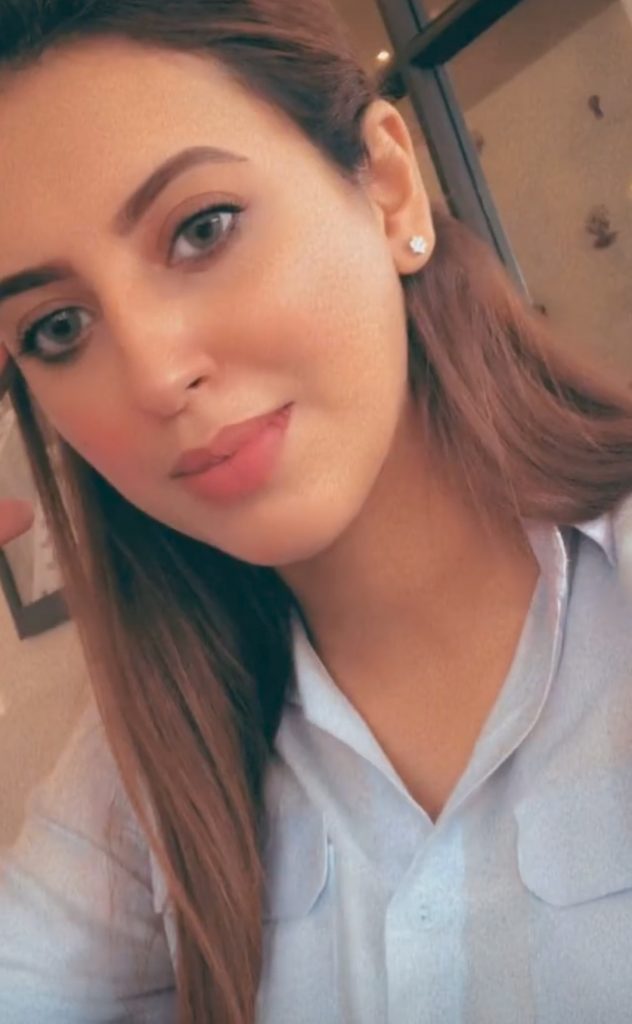 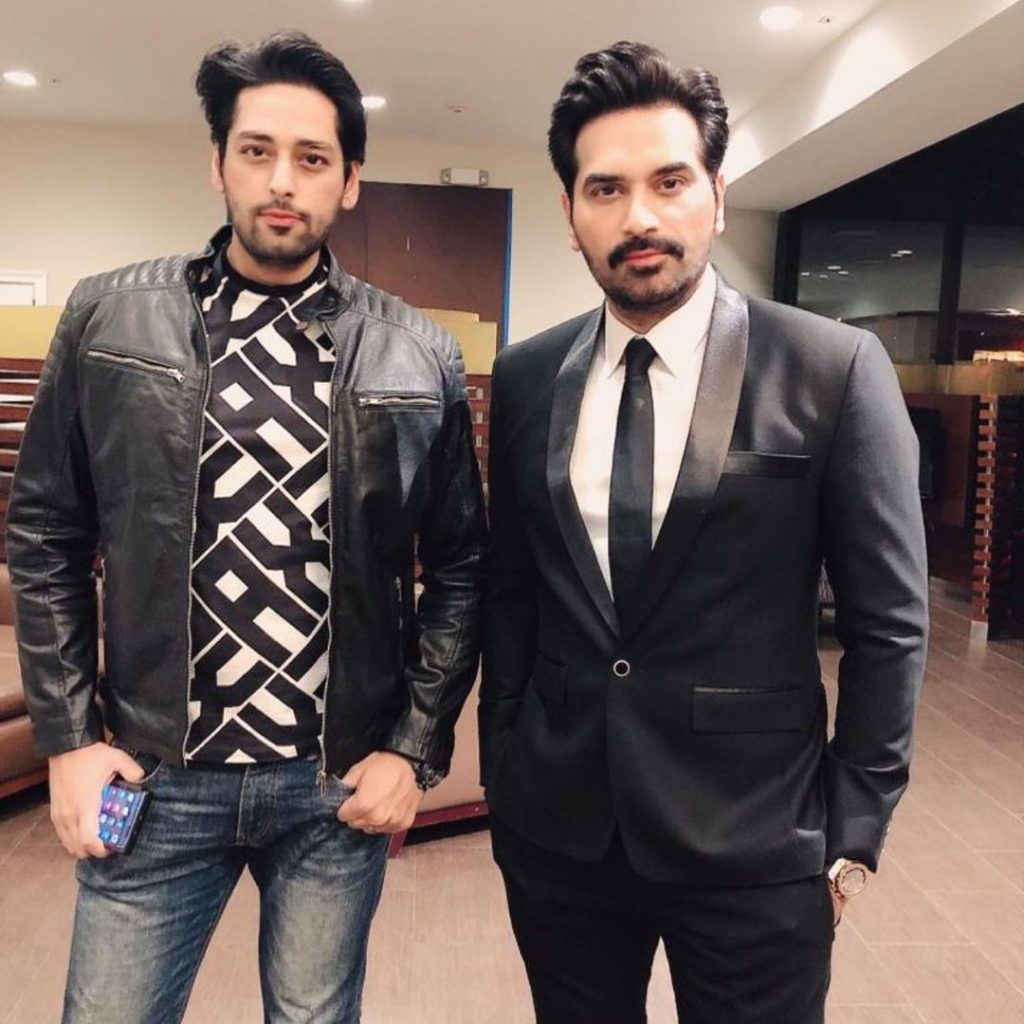 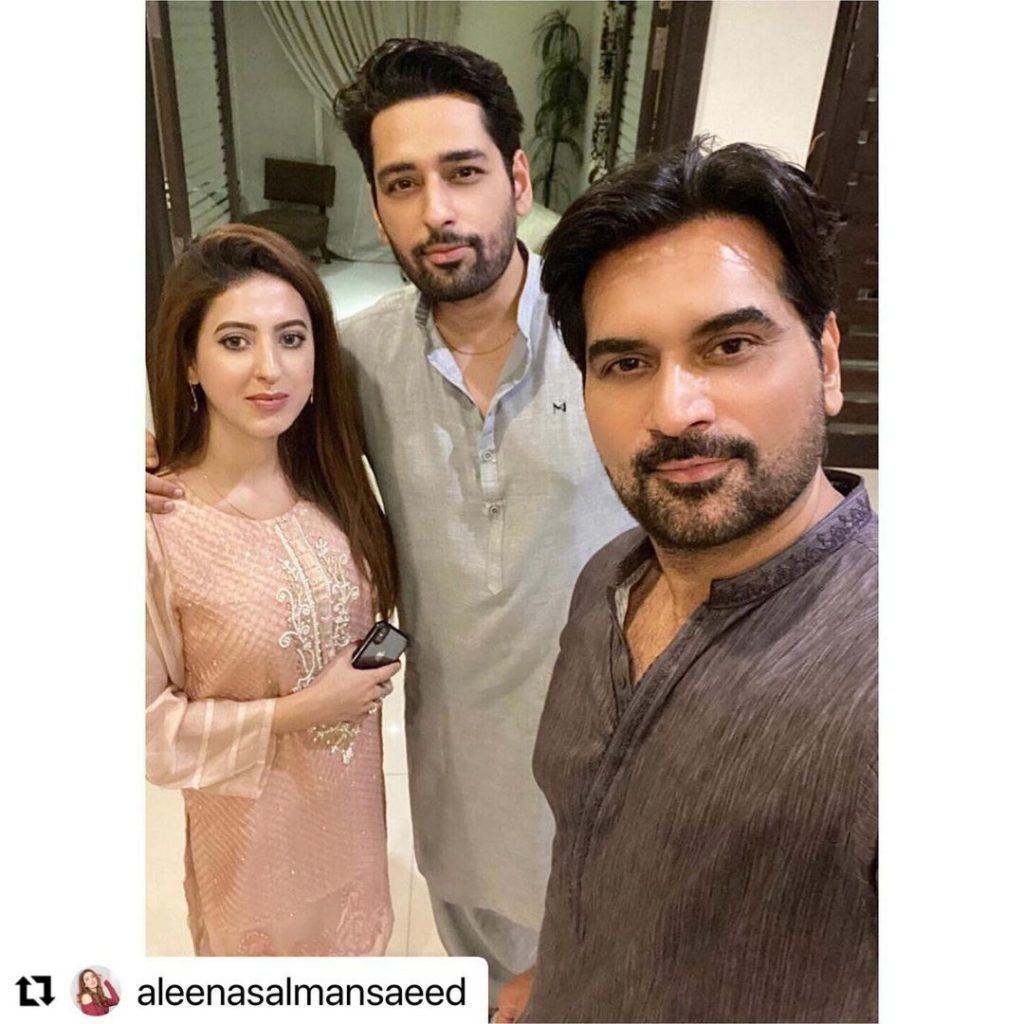 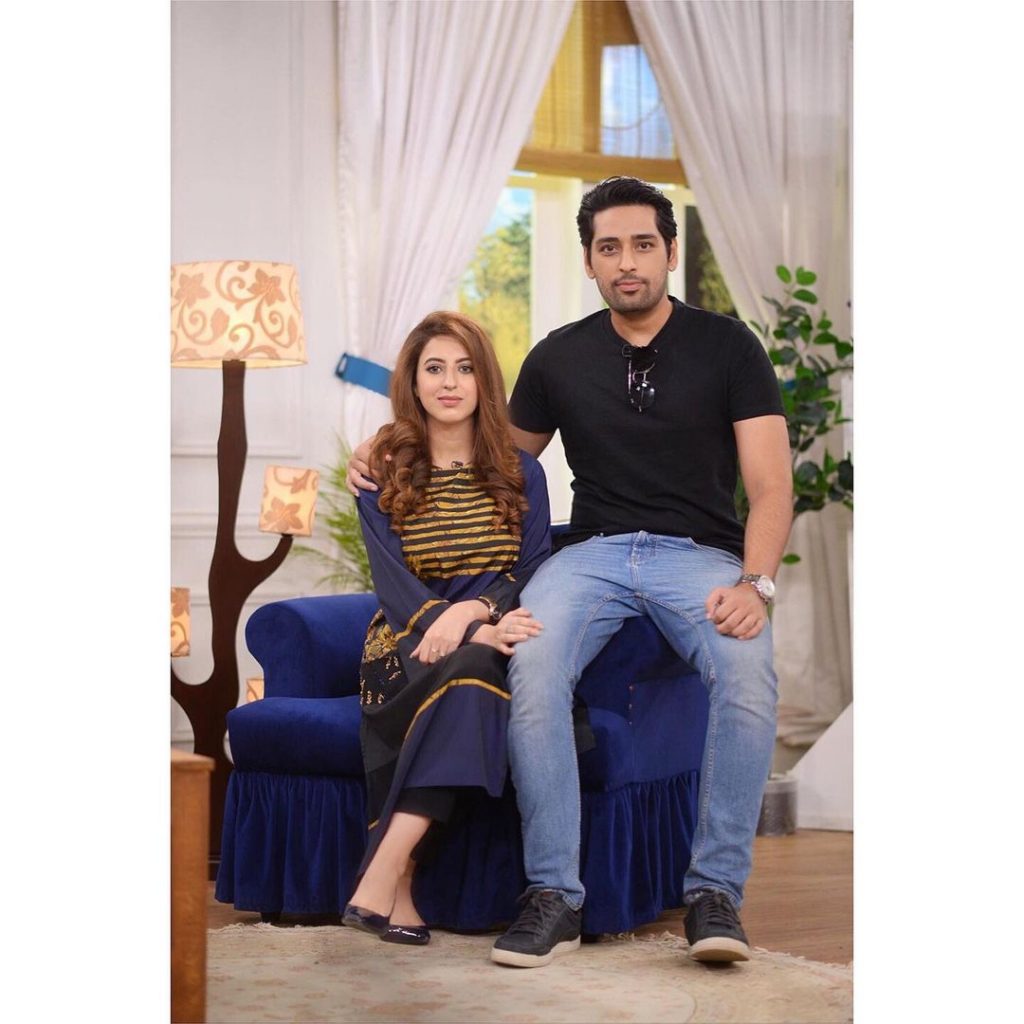 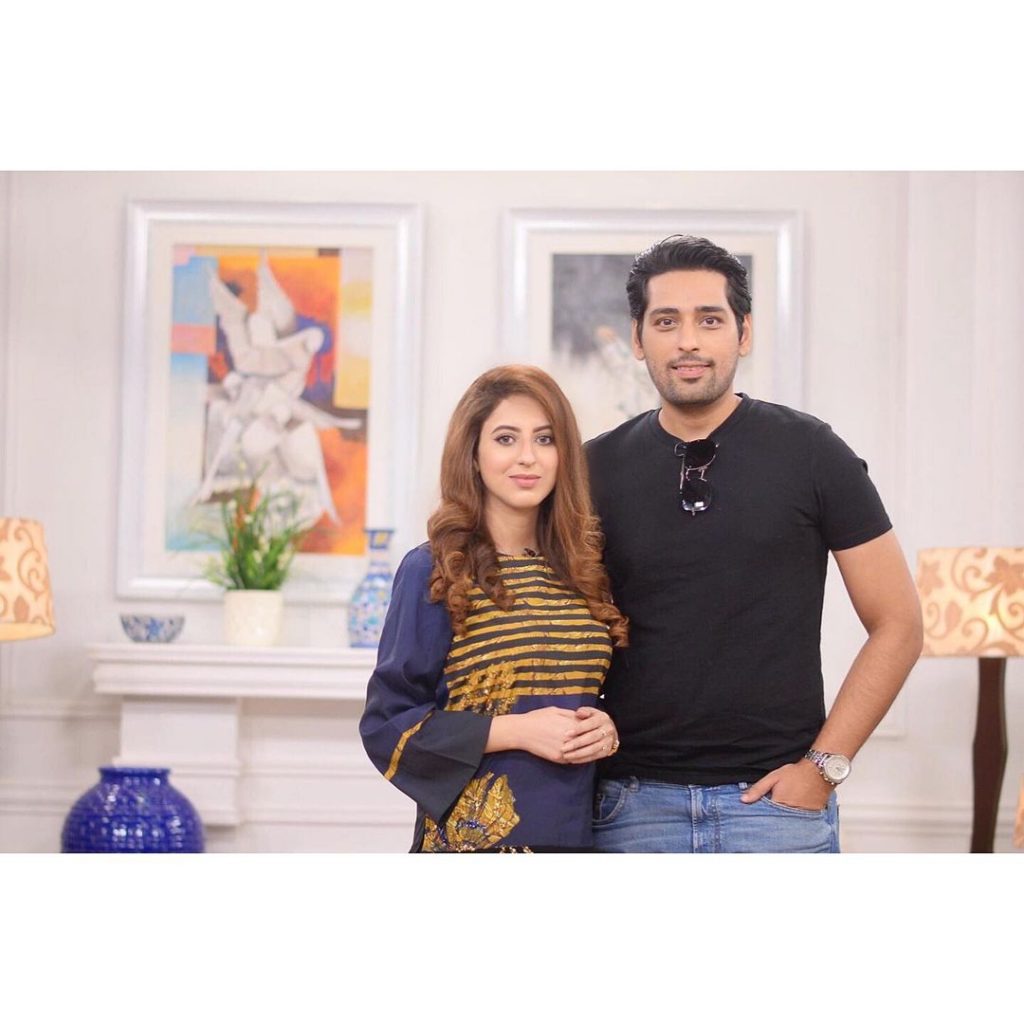 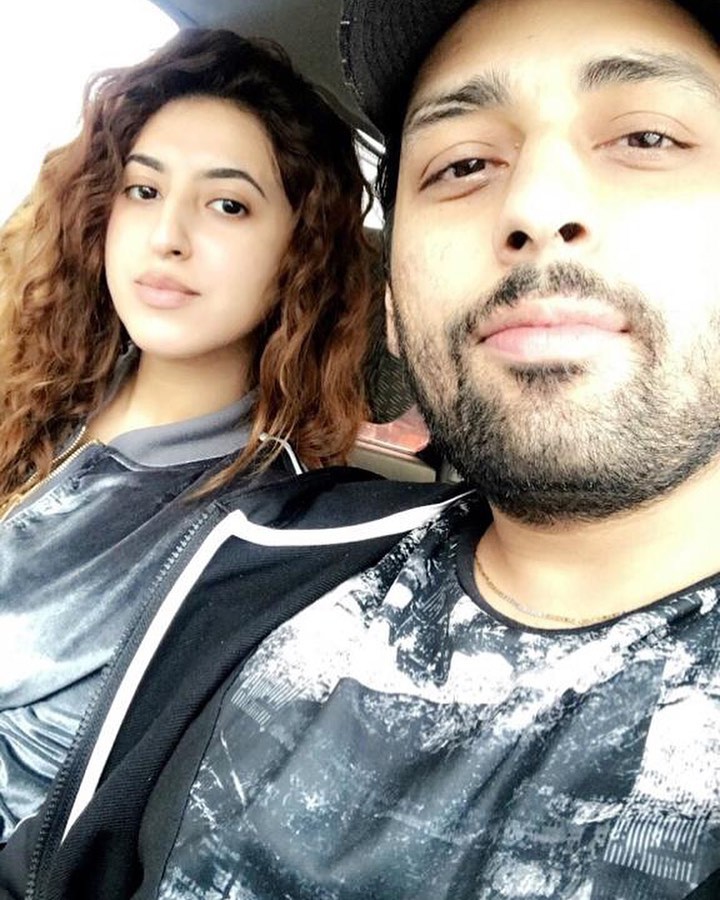 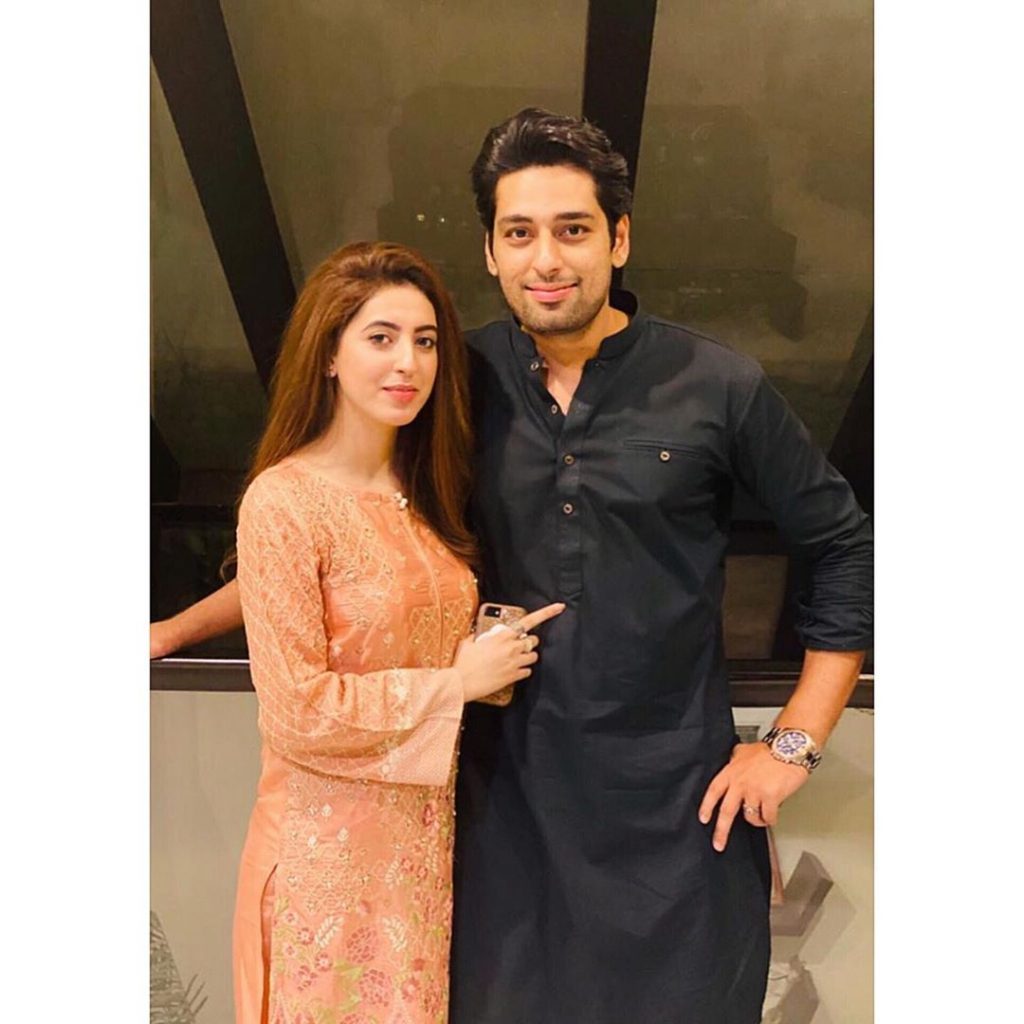 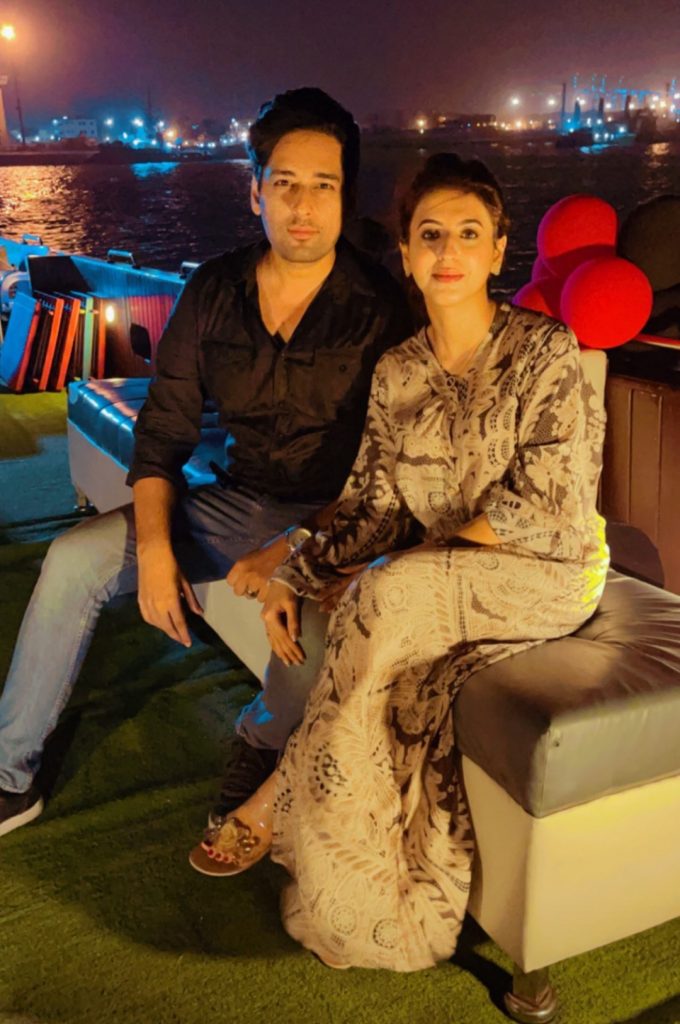 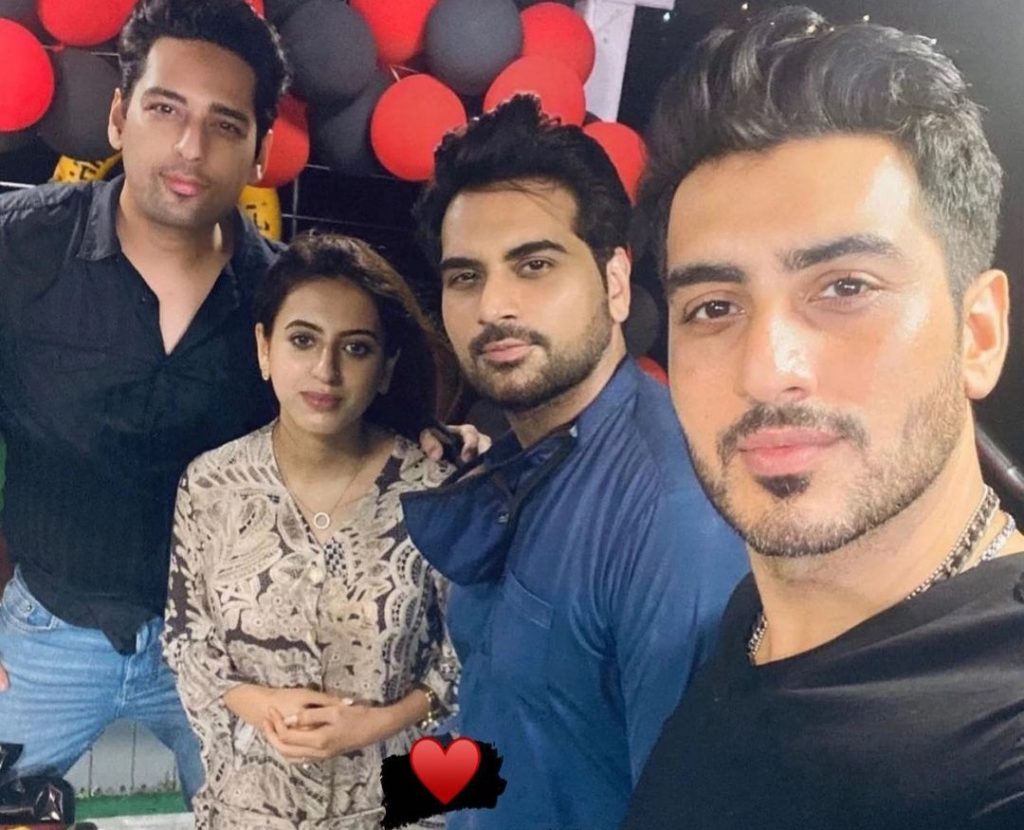 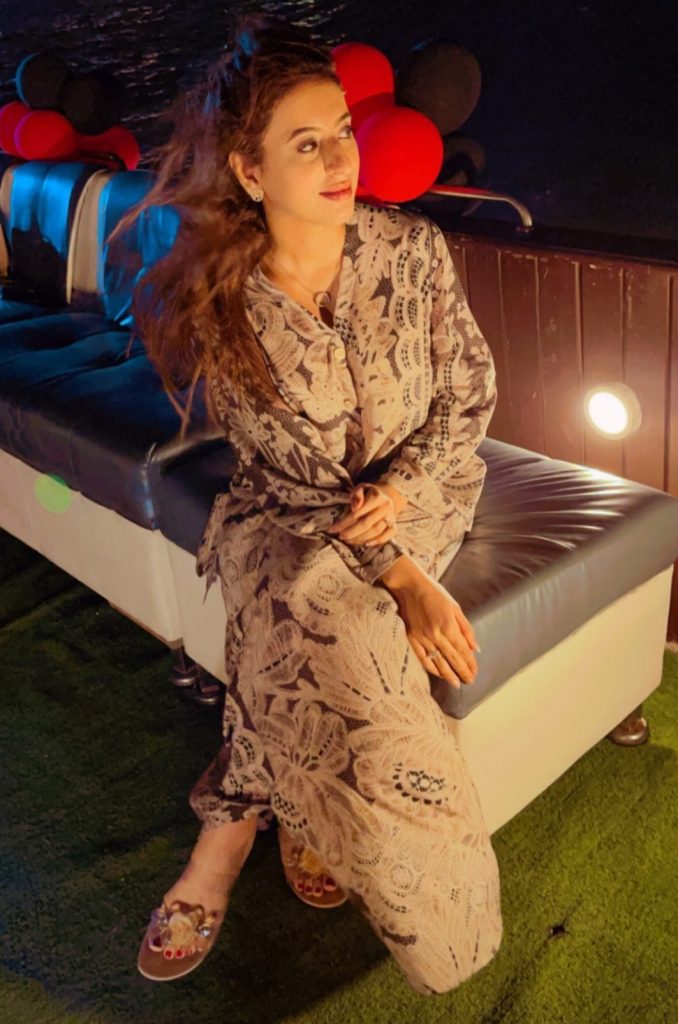