Areeba Habib is a very pretty and talented Pakistani model and television actress who rose to fame after her drama Koi Chand Rakh. Later on, her drama Jalan became very popular due to its unique story and her innocent character, fans loved her charming personality.

A few months ago, Areeba disclosed her Baat Pakki with Saadain. She also informed her fans that she will soon tie the knot. A few days ago the videos from her dancing practice and Dholki went viral.

Today, Areeba Habib got Nikkafied with Saadain in an intimate wedding ceremony where a few of friends and family members were invited. Areeba Habib was wearing beautiful red dress and she was looking pretty in her traditional bridal look. Areeba’s Husband Saadain was wearing Black dress. Have a look at pictures and videos. 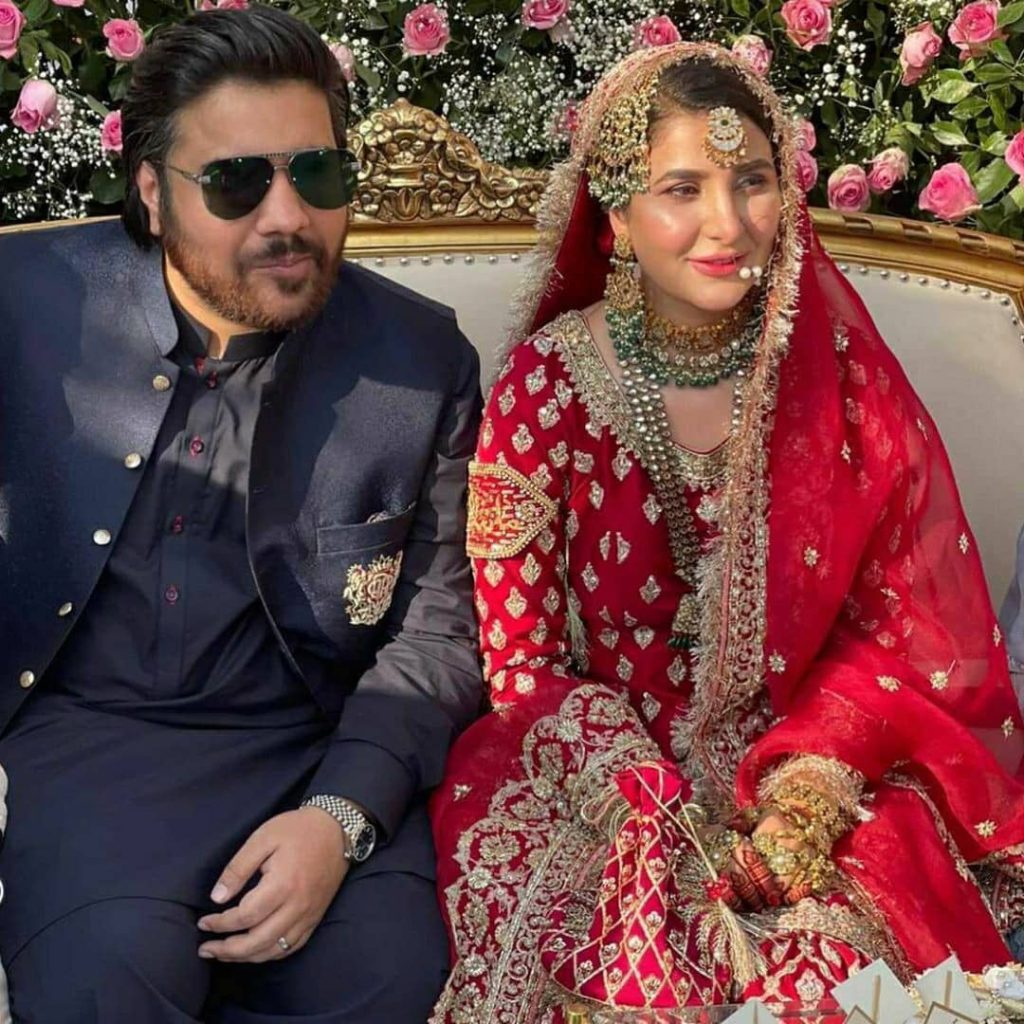 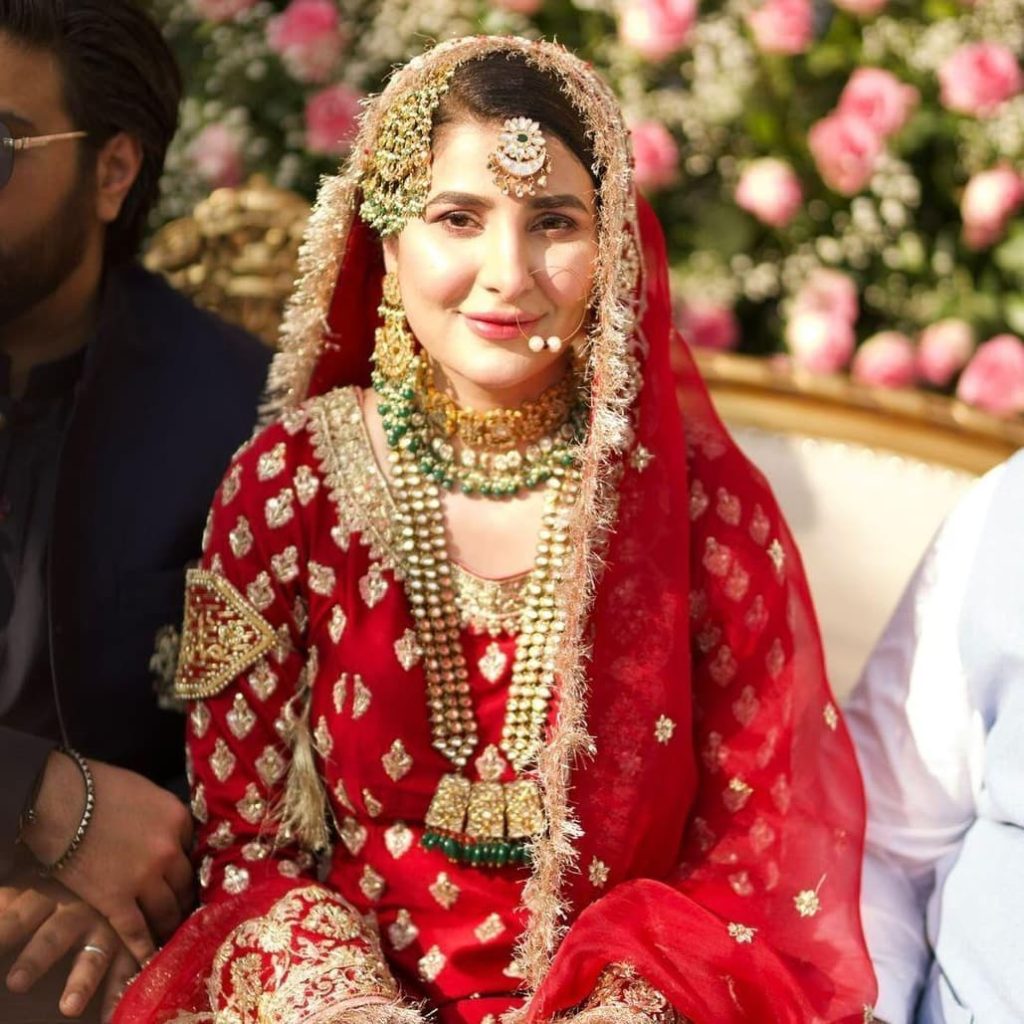 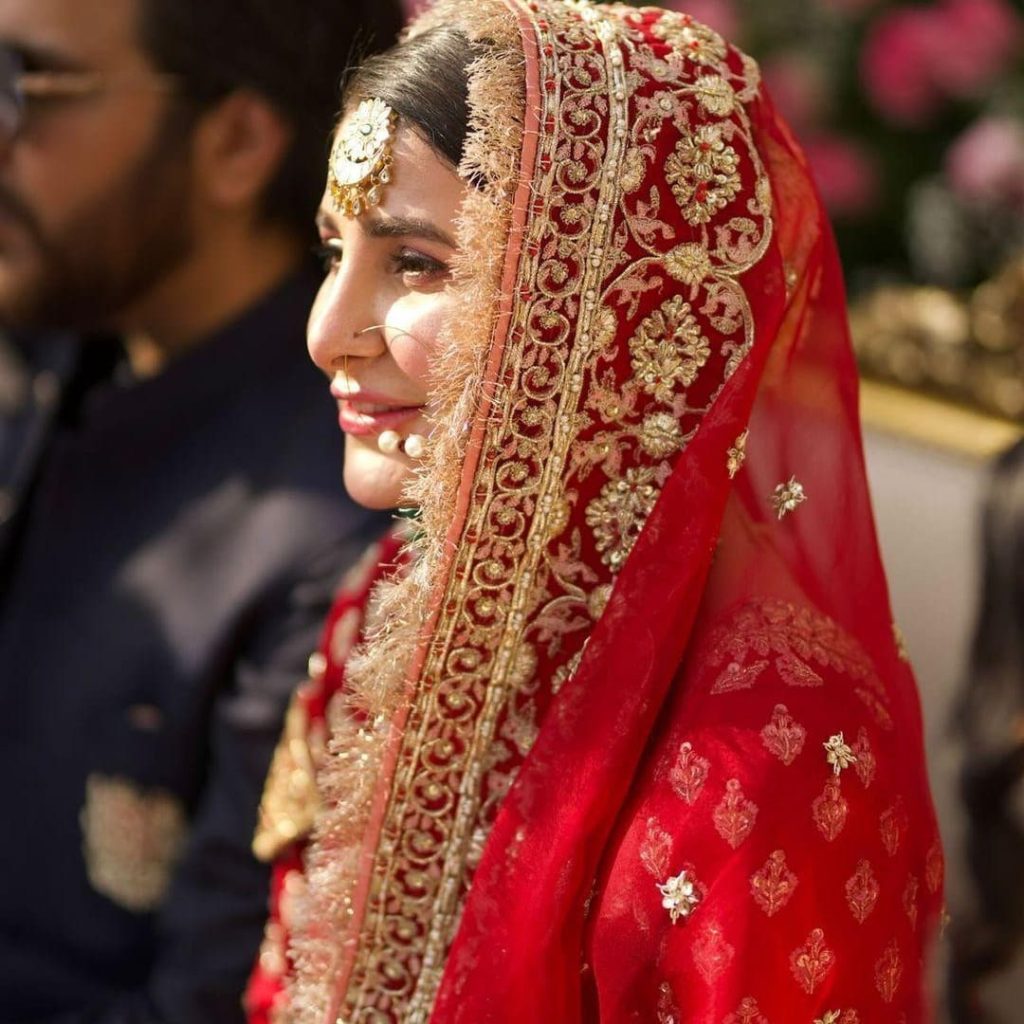 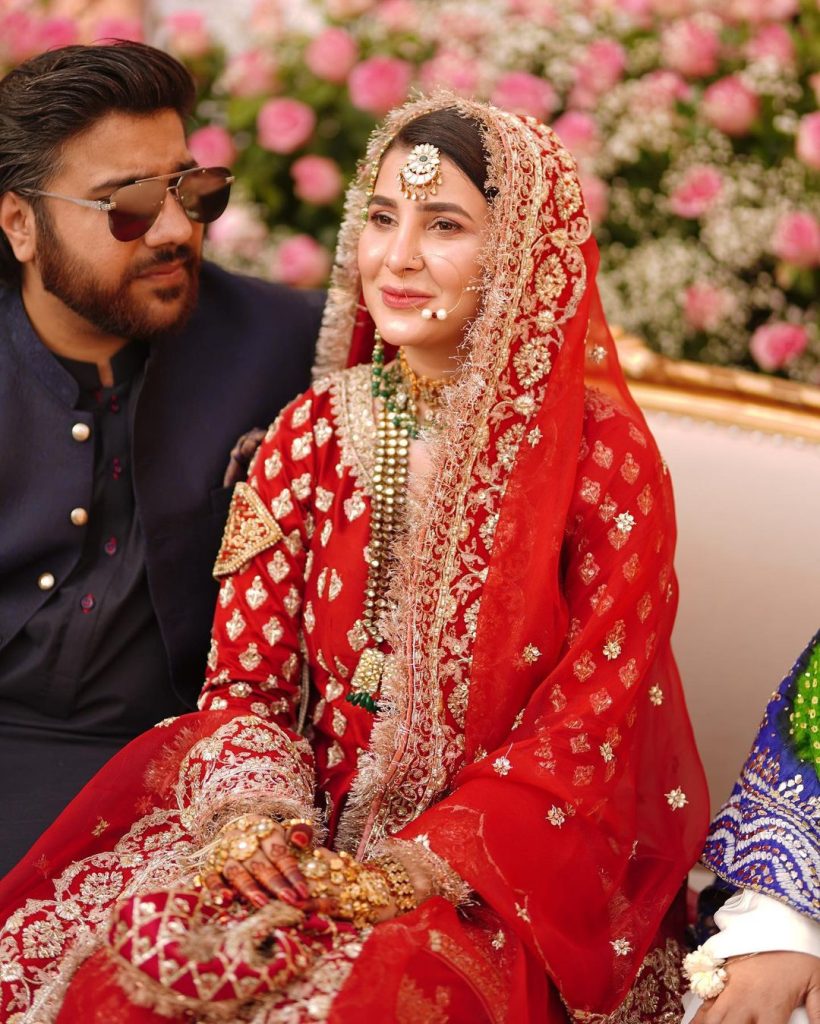 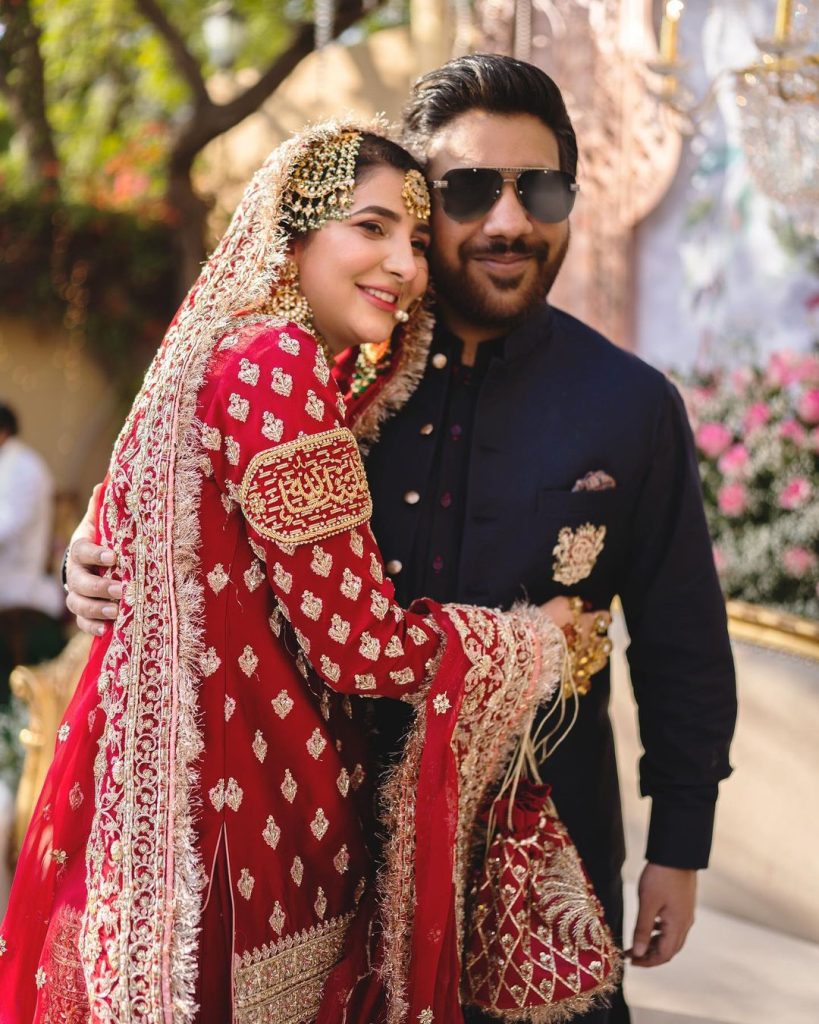 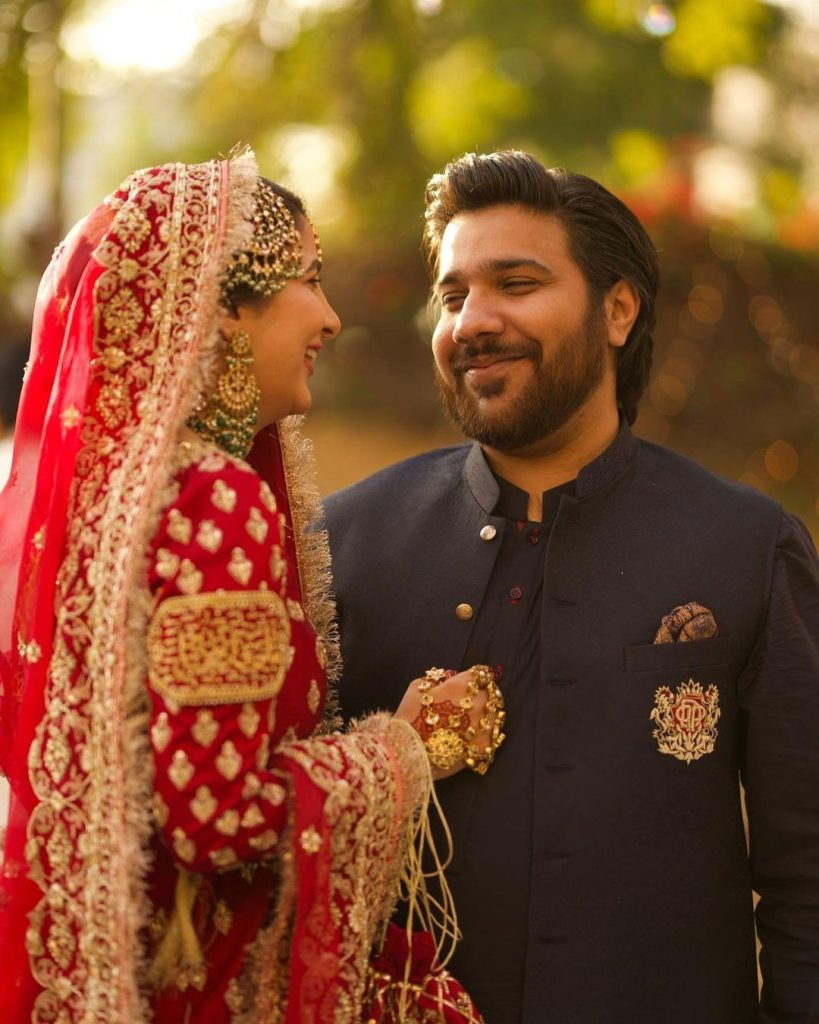 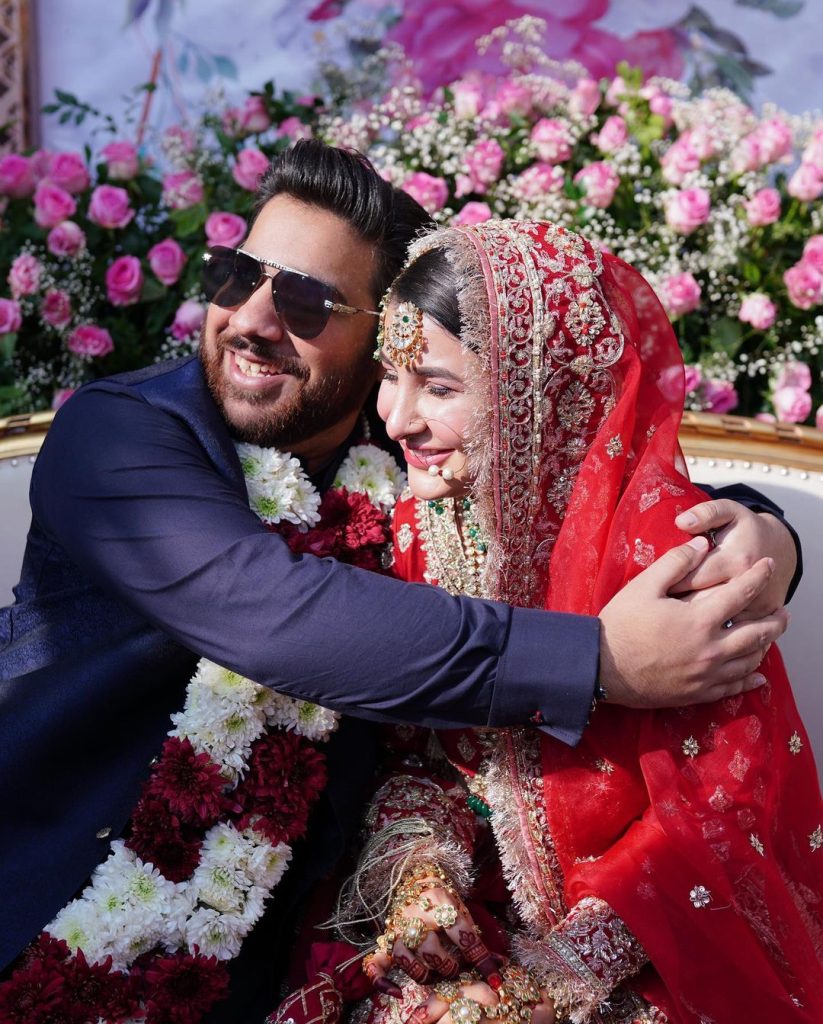 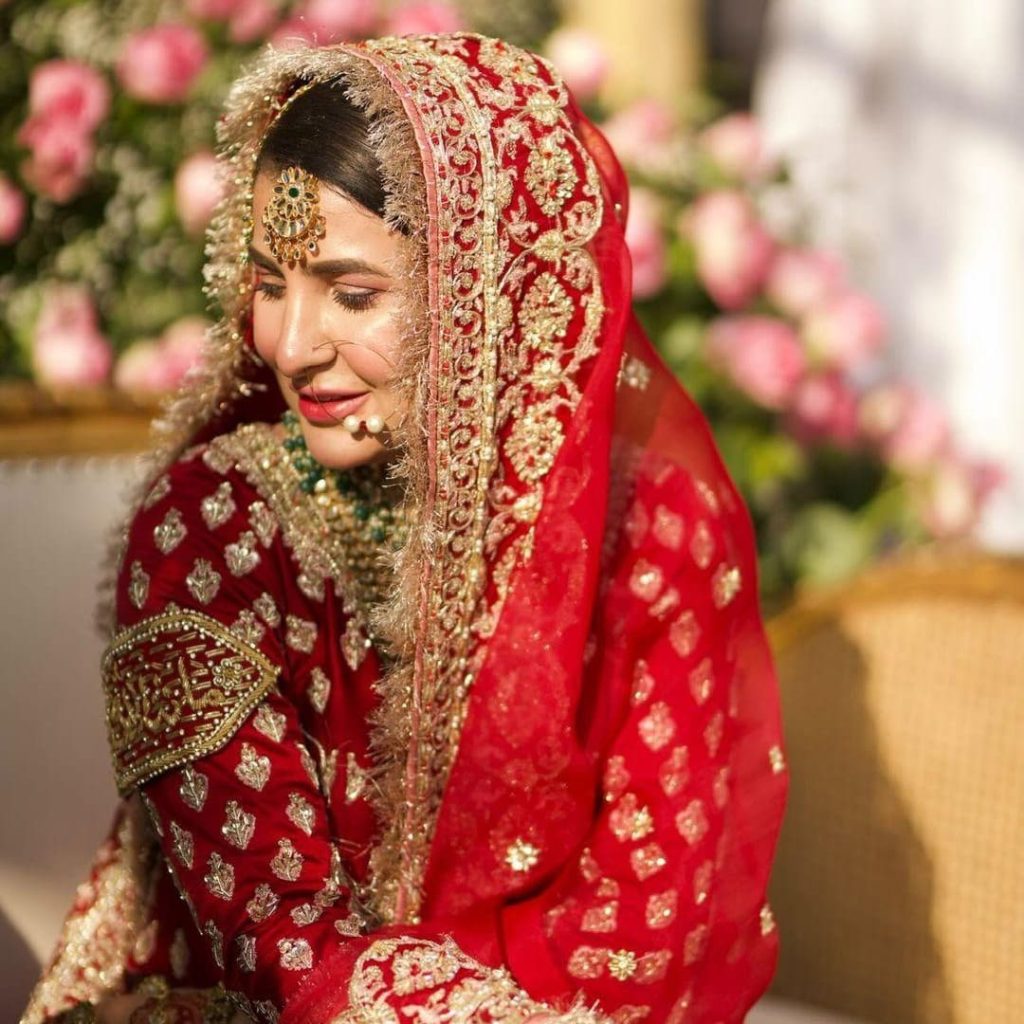 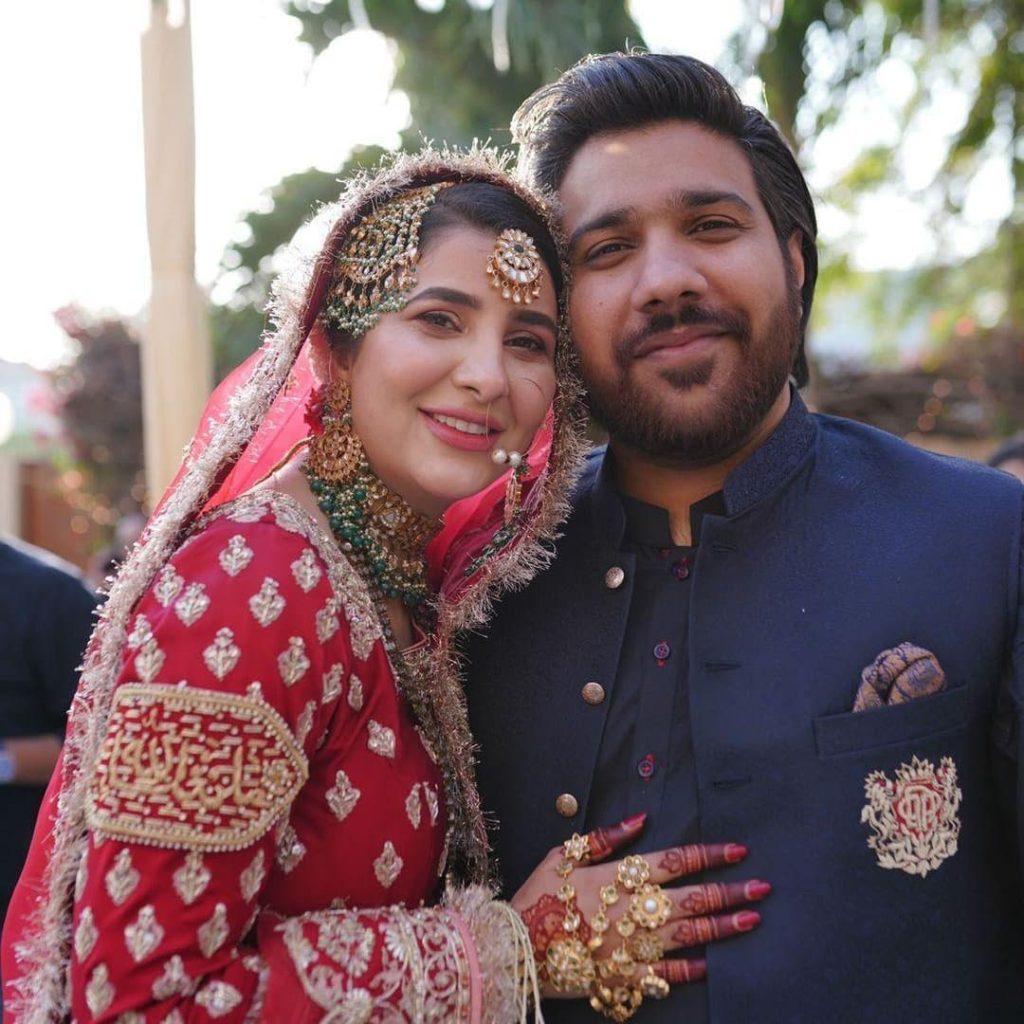 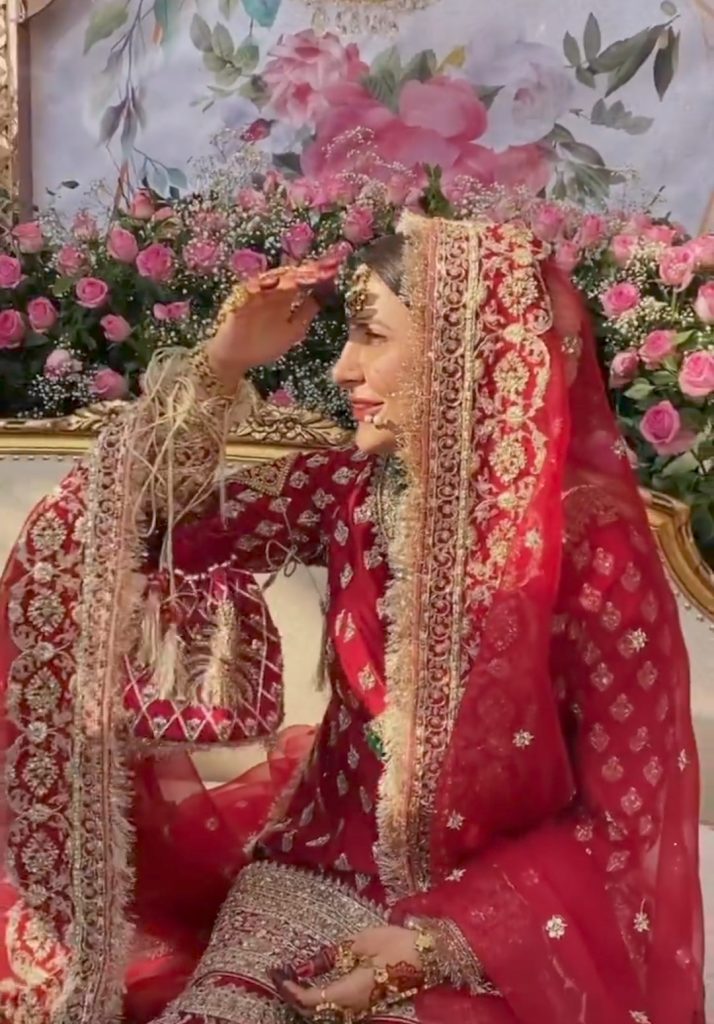 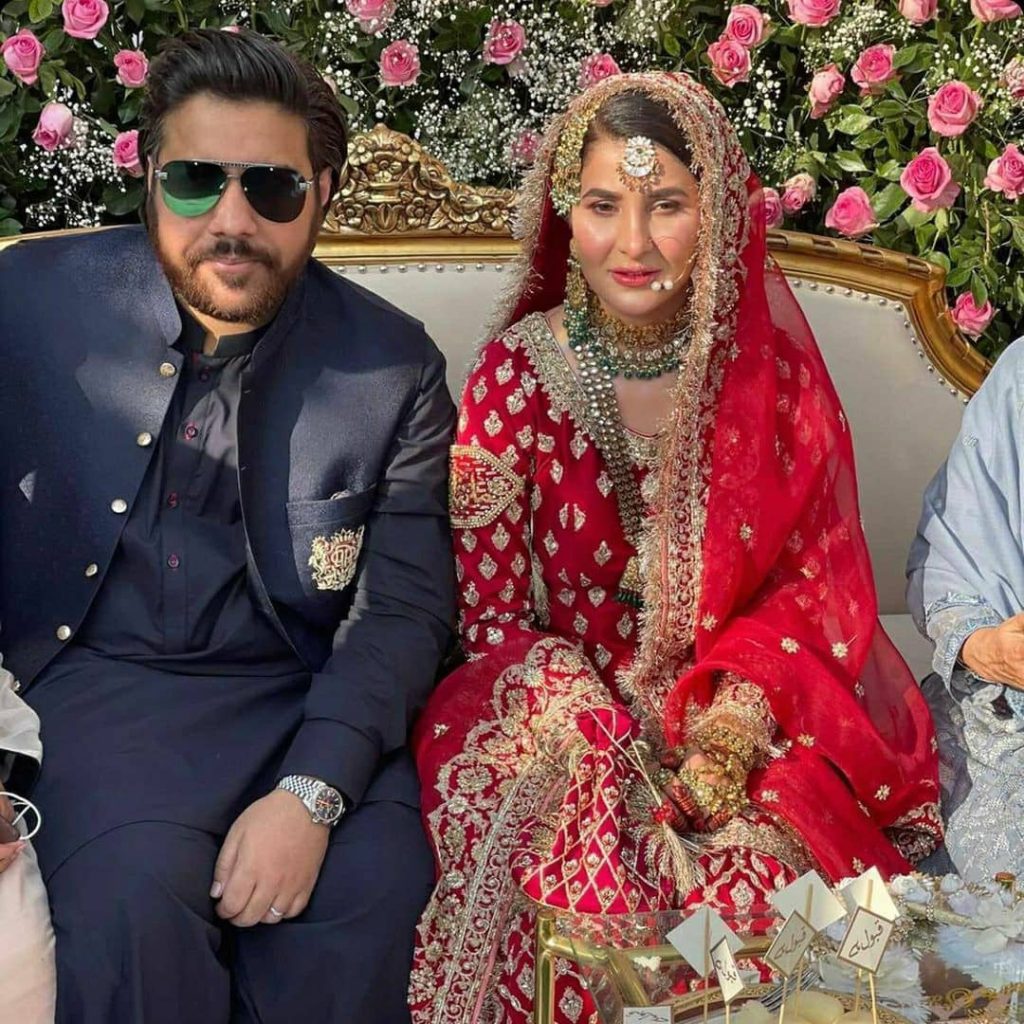 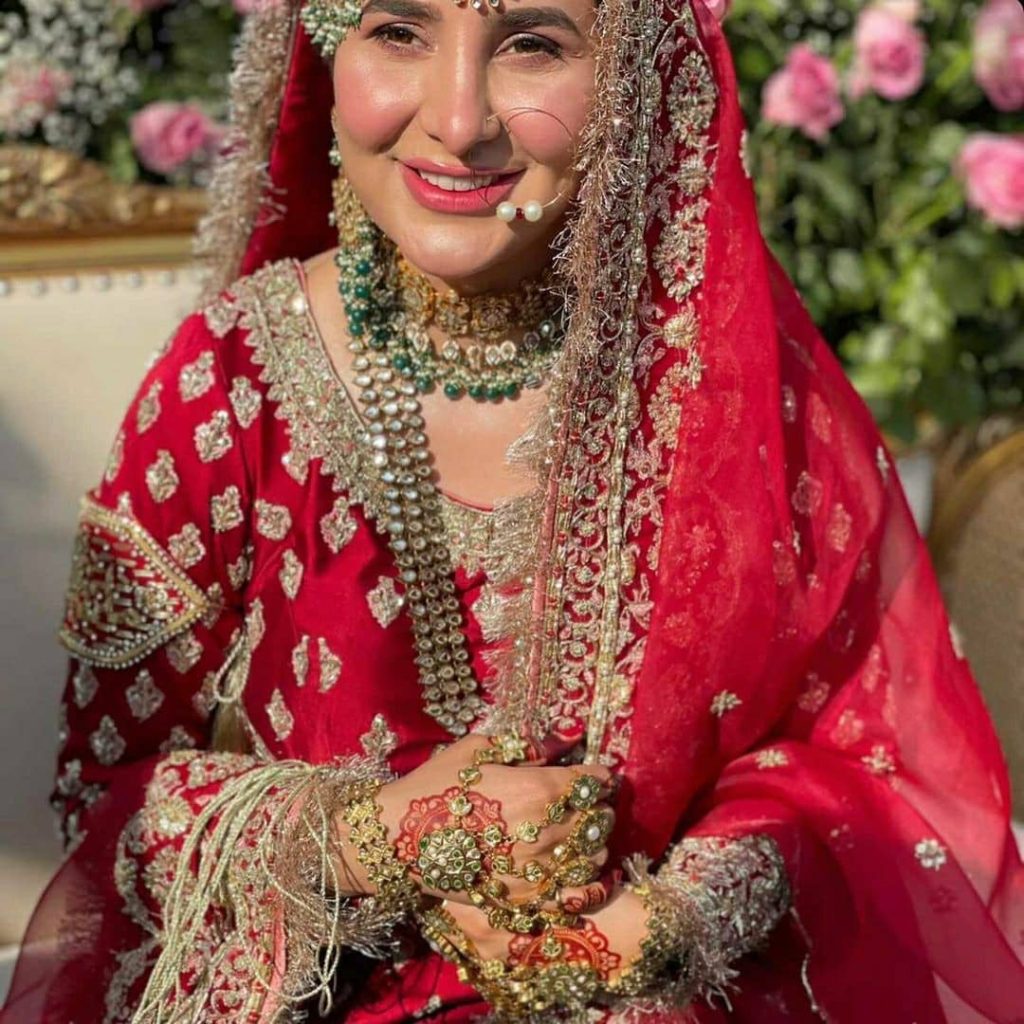 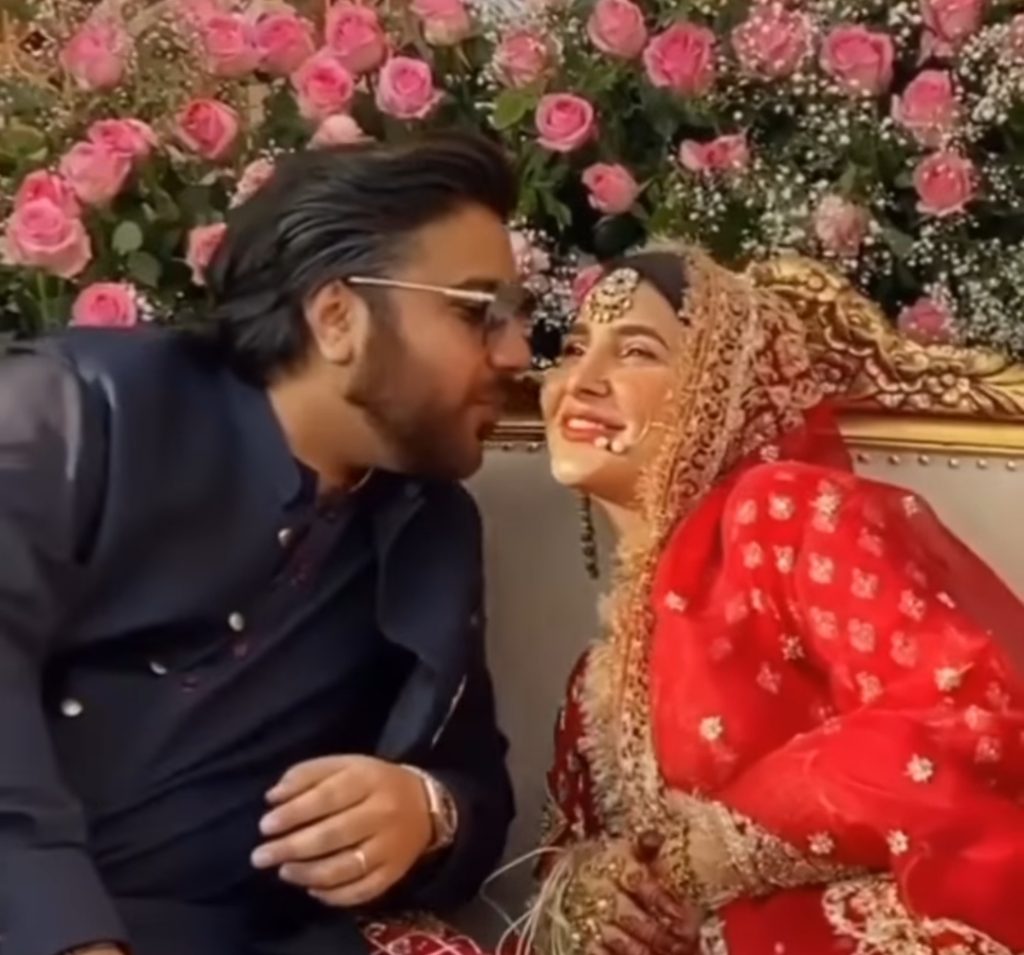 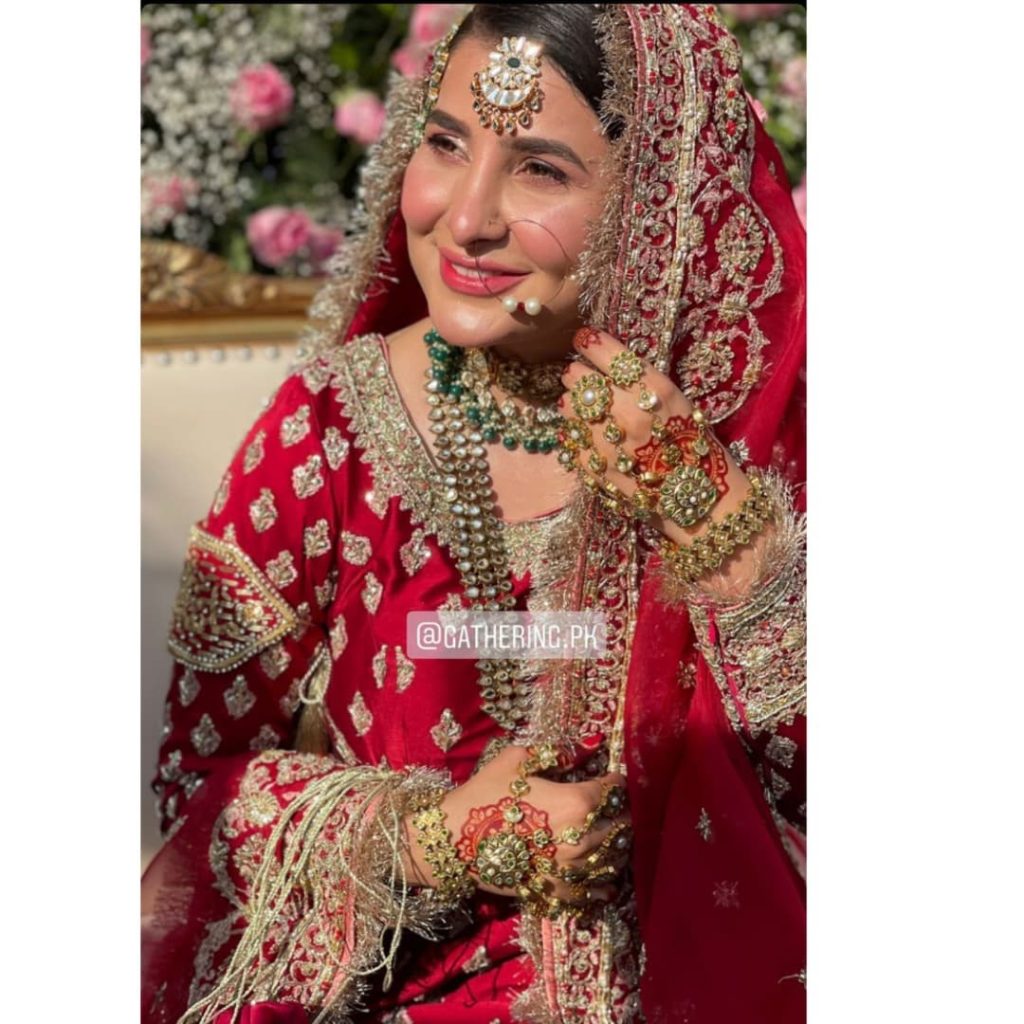 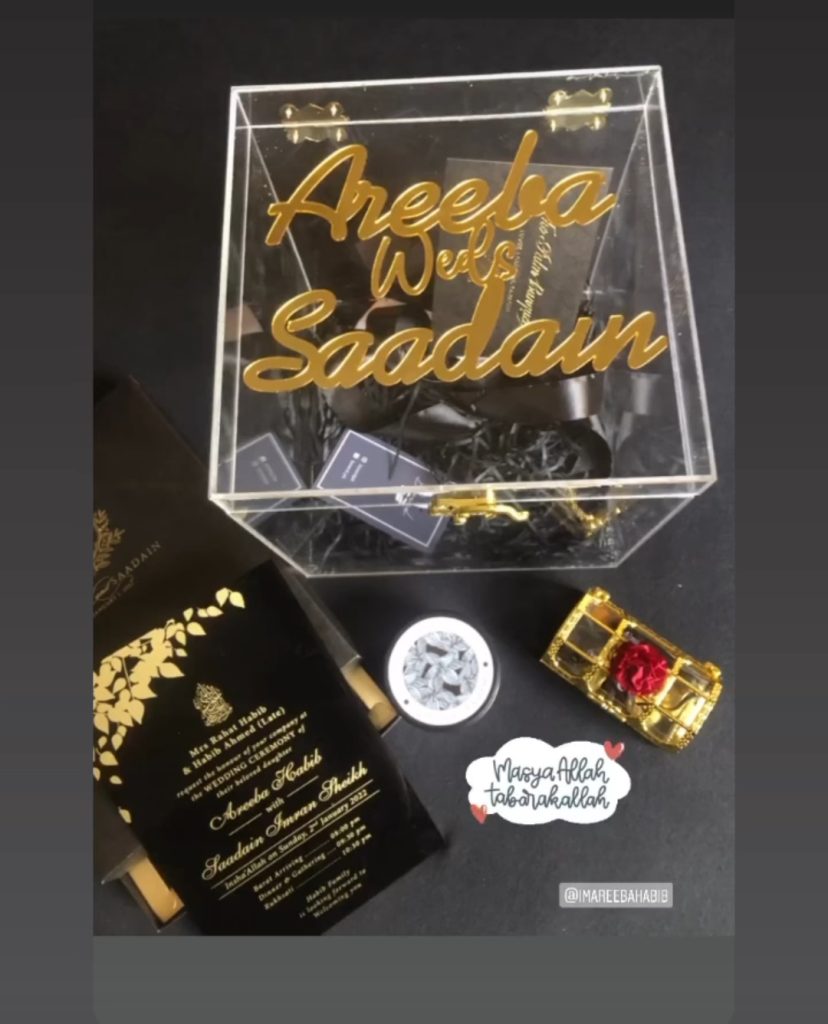