Amanat Ali is a well-known singer of the entertainment industry who has sung a variety of songs and impressed the audience. Due to his amazing voice, he is quite popular among the youth. 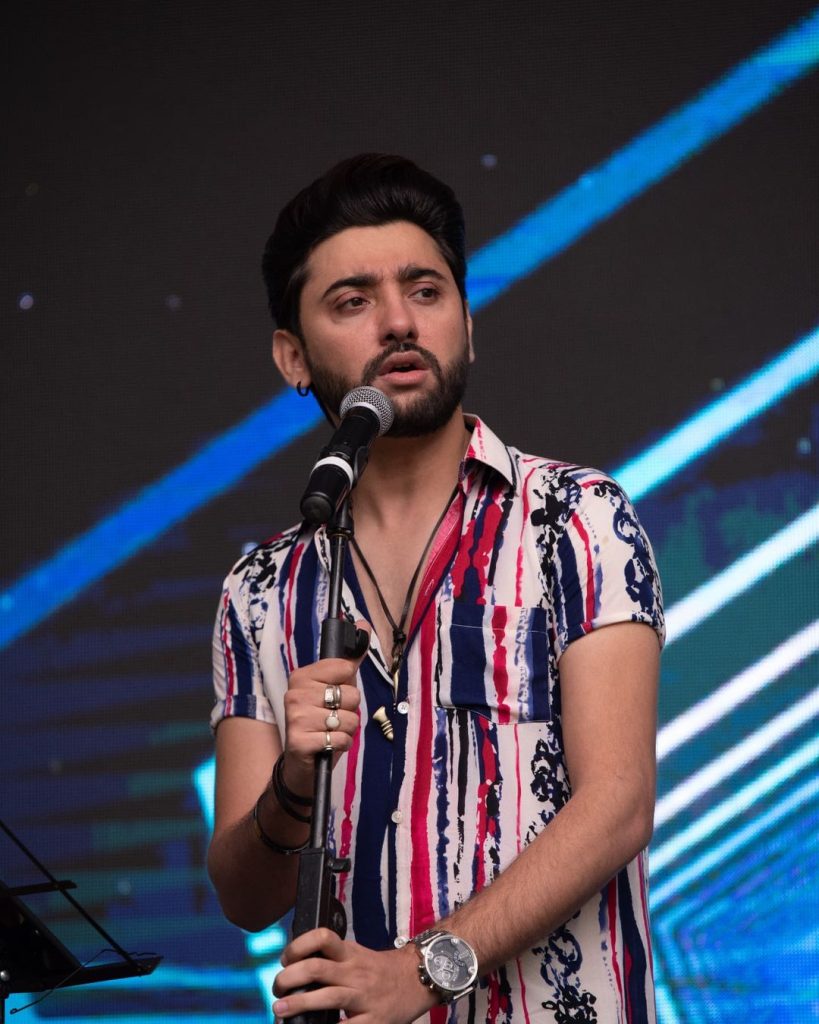 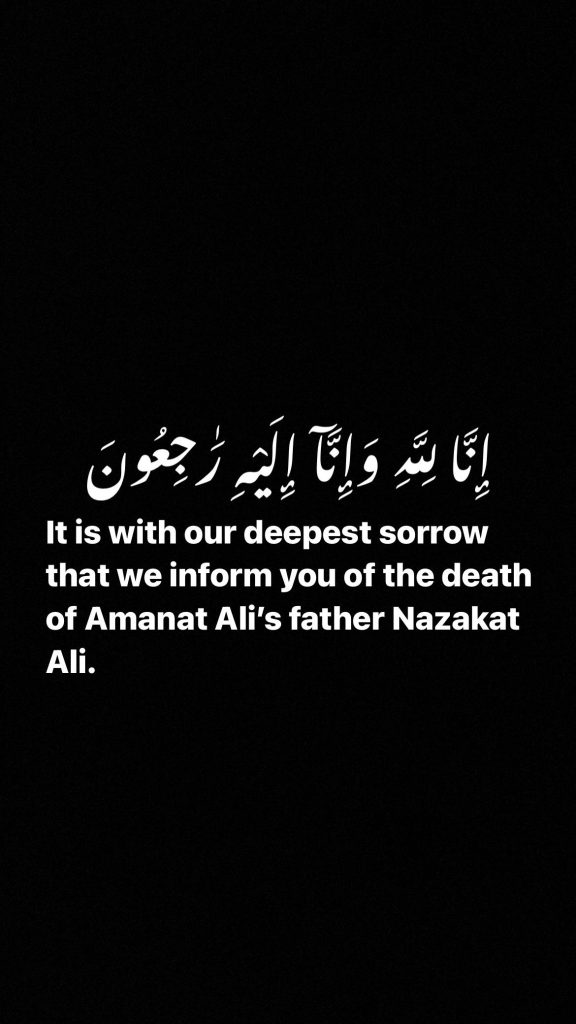 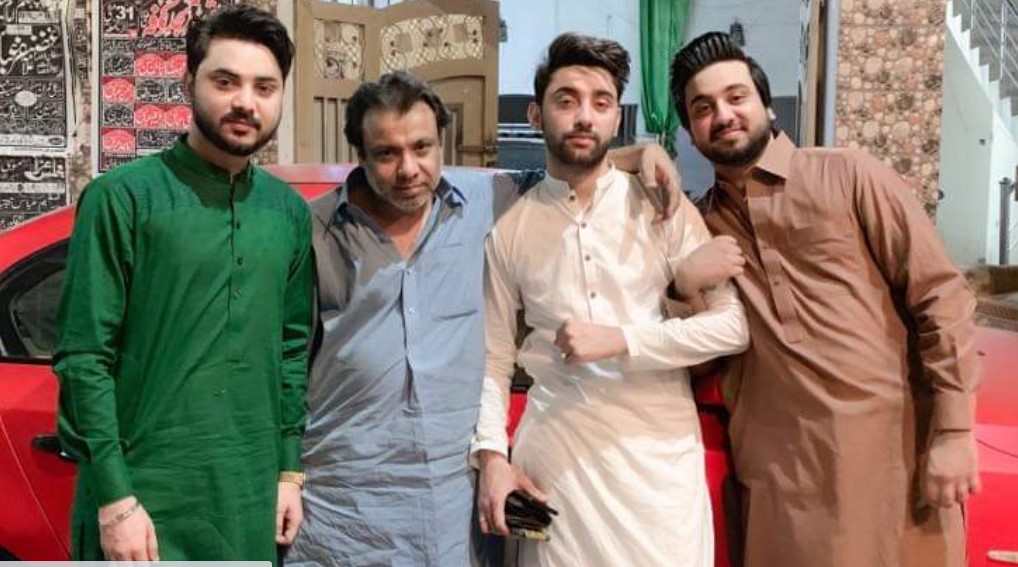 Ustad Nazakat Ali was a renowned classical singer. According to sources Ustad Nazakat Ali died after a prolonged ailment. He was suffering from stomach disease and was admitted to the hospital because of deteriorating health. He belonged to the Sham Chaurasia Gharana of classical music. Nazakat Ali Khan sang for over half a century with his brother Salamat Ali. Namaz-e-Janaza of Amanat Ali’s father Ustad Nazakat Khan took place at Qasr-e-Sakina in Faisalabad. 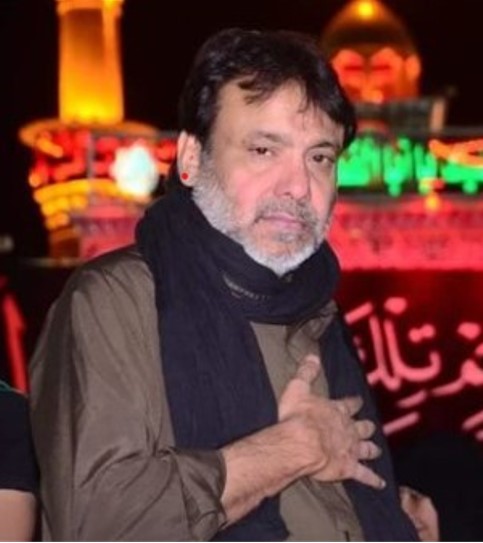 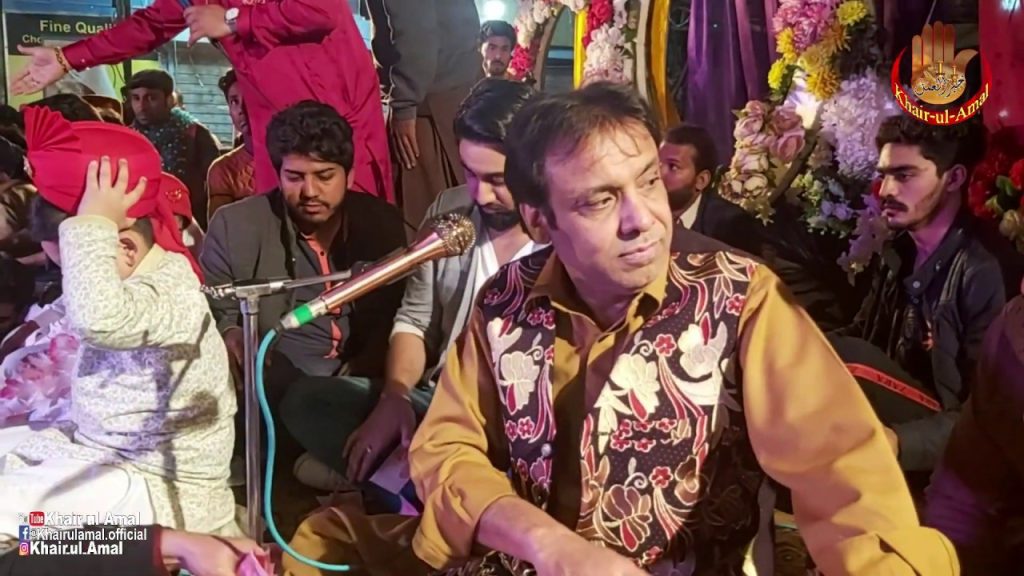