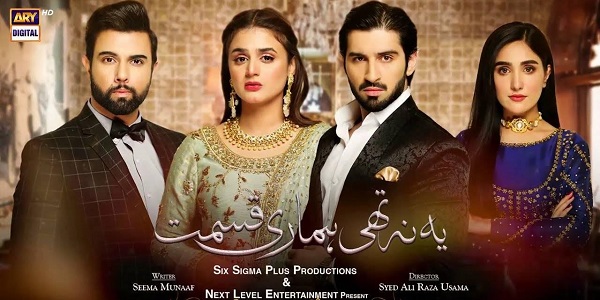 ARY has now announced that Haroon Shahid will be replacing Noor Hasan for the character of Yasir. Noor Hasan has been going through some health issues and the actor had to go through a surgery for it:

His character will now be played by Haroon Shahid as announced by ARY Digital: 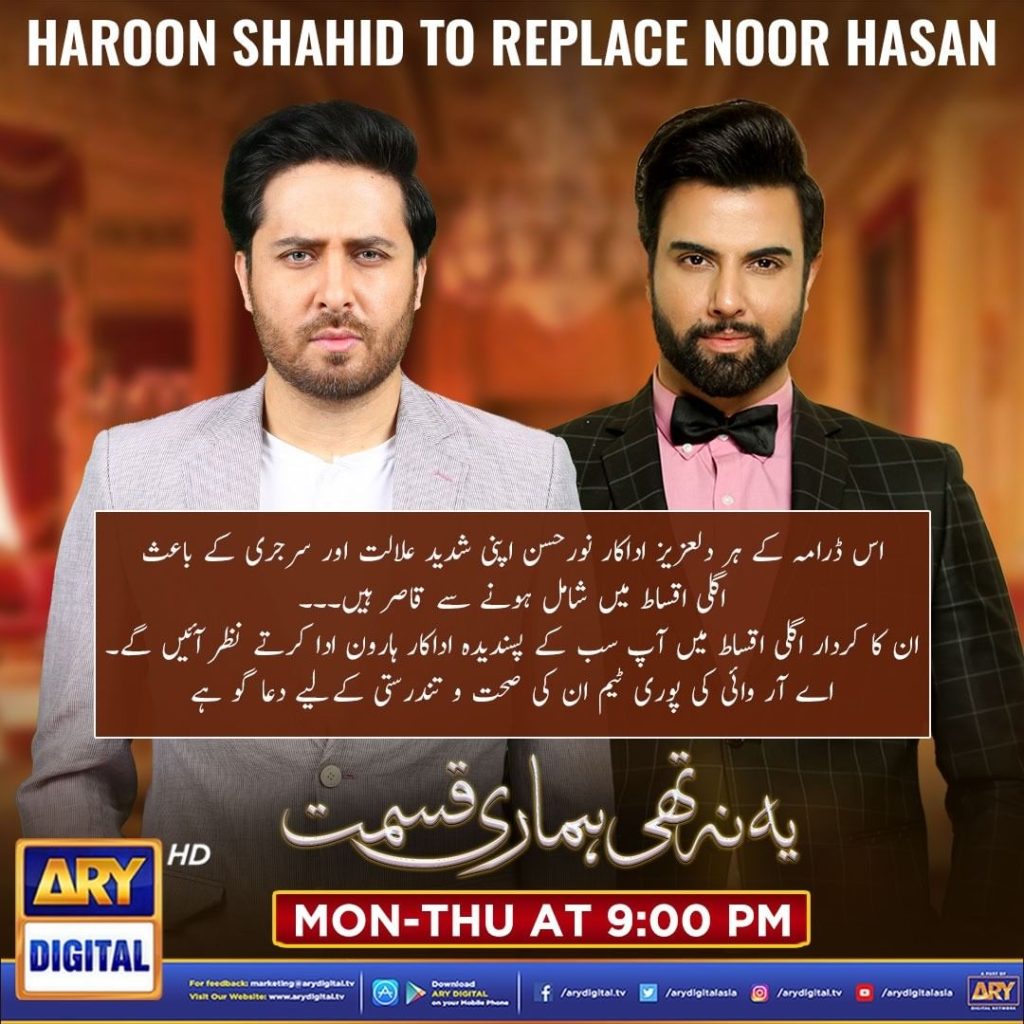 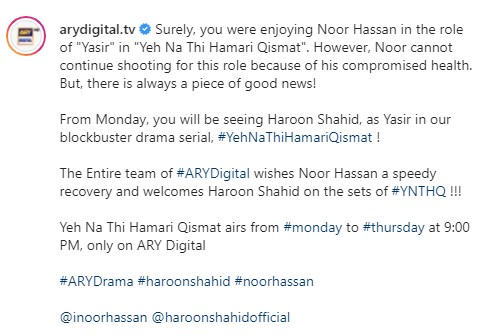 Fans are devastated over this development and shared their feelings on social media. They also prayed for the actor’s recovery: 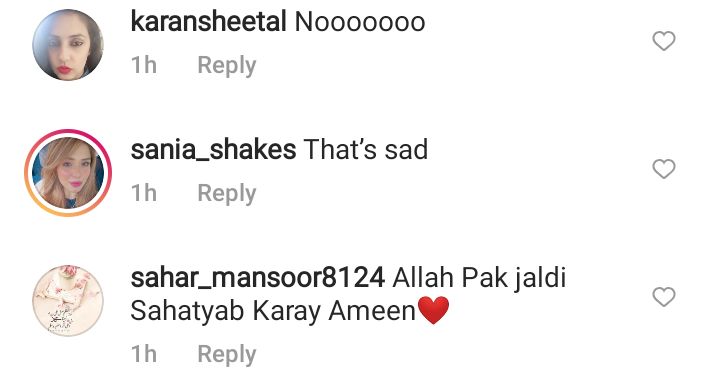 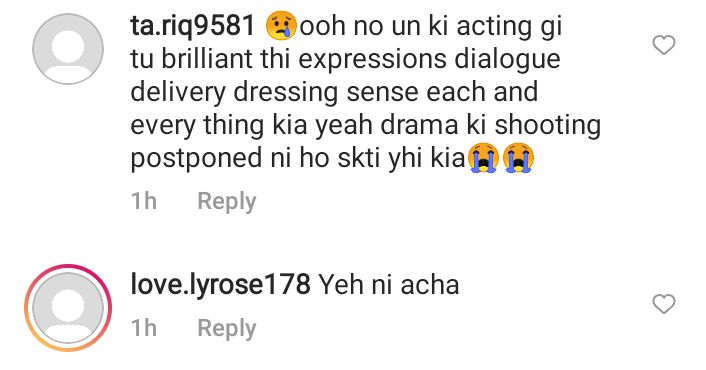