Hira Mani is an established actress with a lot of famous dramas. Her most famous dramas were Dil Moum Ka Dia, Sun Yara, Mere paas tum ho and Kashaf. Recently, she is coming in drama Mohabatain, Chahatain on hum TV . 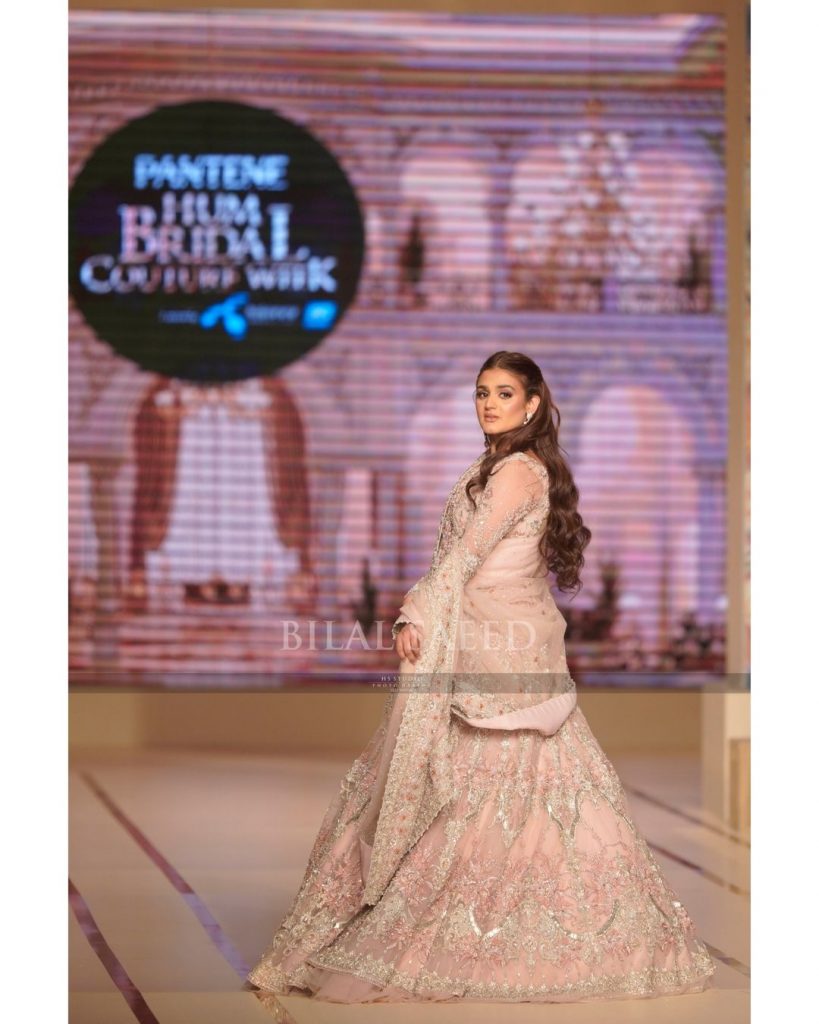 Hira Mani is Married to Salman Saqib (Mani) . She has two kids. The actress recently participated in Bridal Couture week. She did walk on ramp with her favourite co-star Affan Waheed. A BTS video of Affan Waheed and Hira Mani is surfacing on Instagram in which Affan is getting casual with Hira Mani. We all know that they have beautiful chemistry as co-stars but fans have got no chill and they raised question on both . 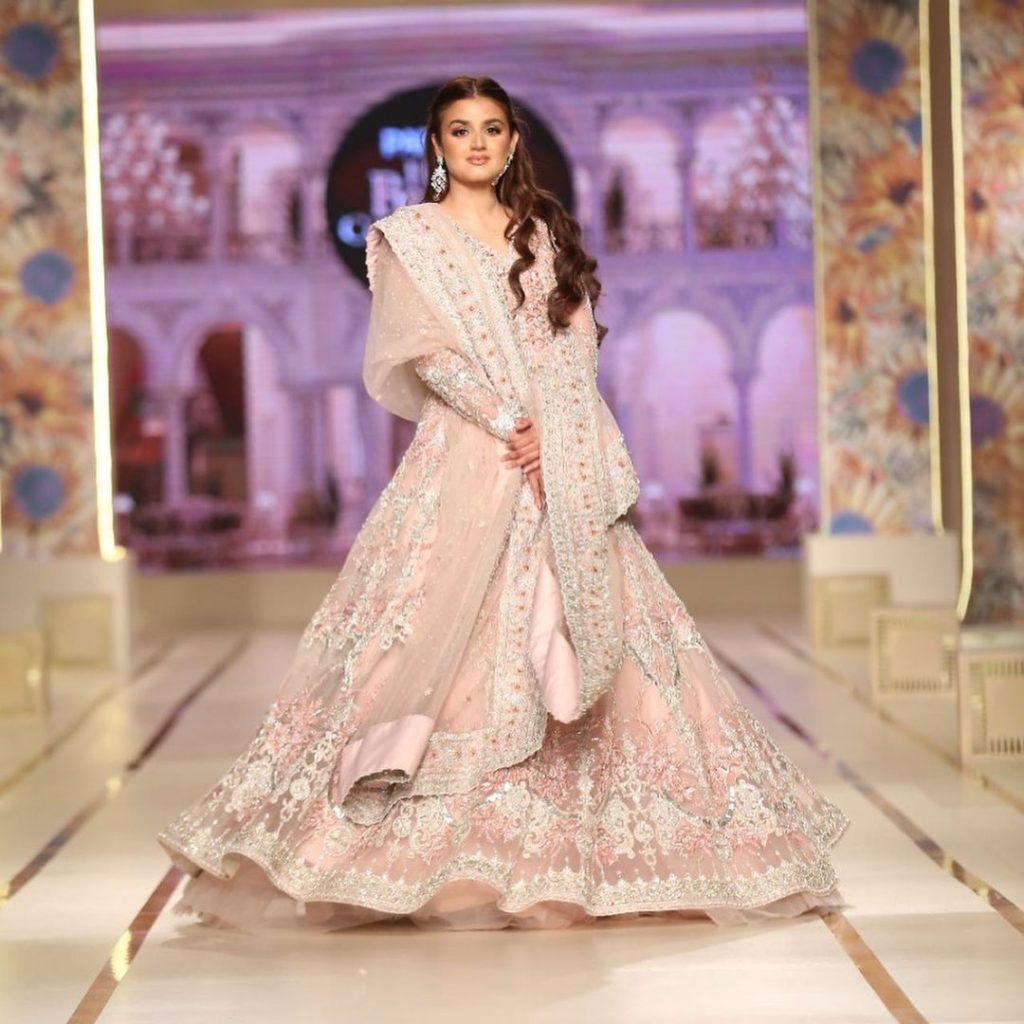 The fans were of the view that Hira Mani shouldn’t get casual this much with co stars because she is married and has two kids. A part from this, fans praised the onscreen couple as well. Some fans were not happy seeing video.

Here we have gathered a few comments from the video followed by video link. 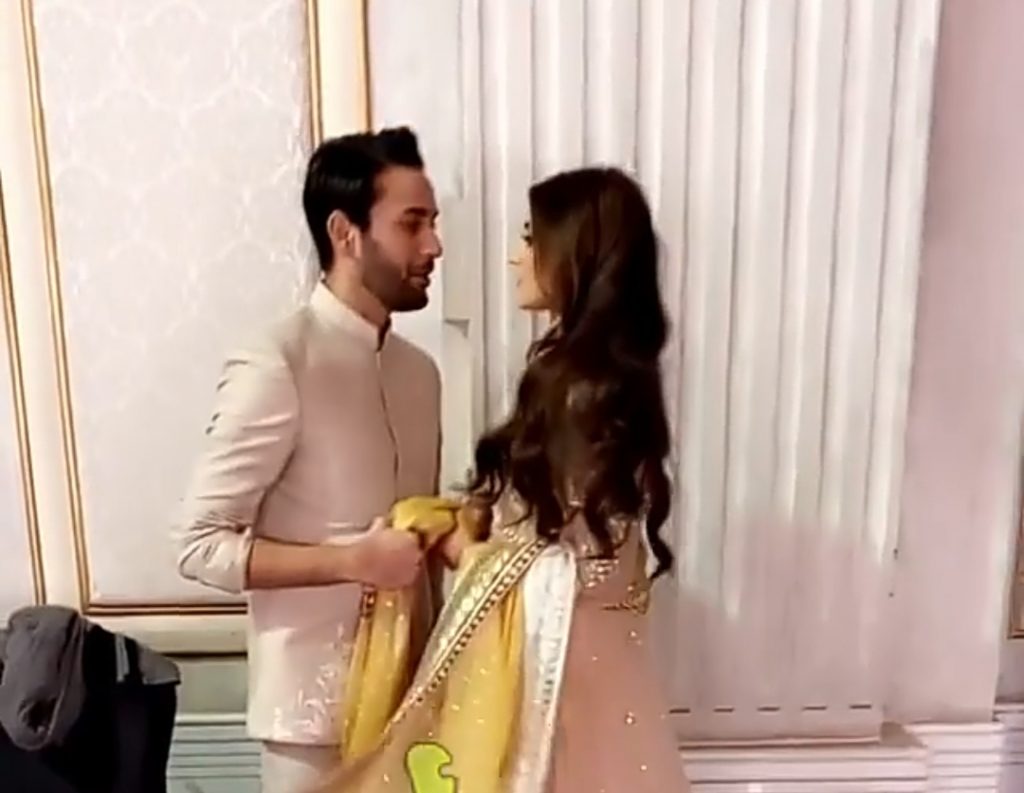 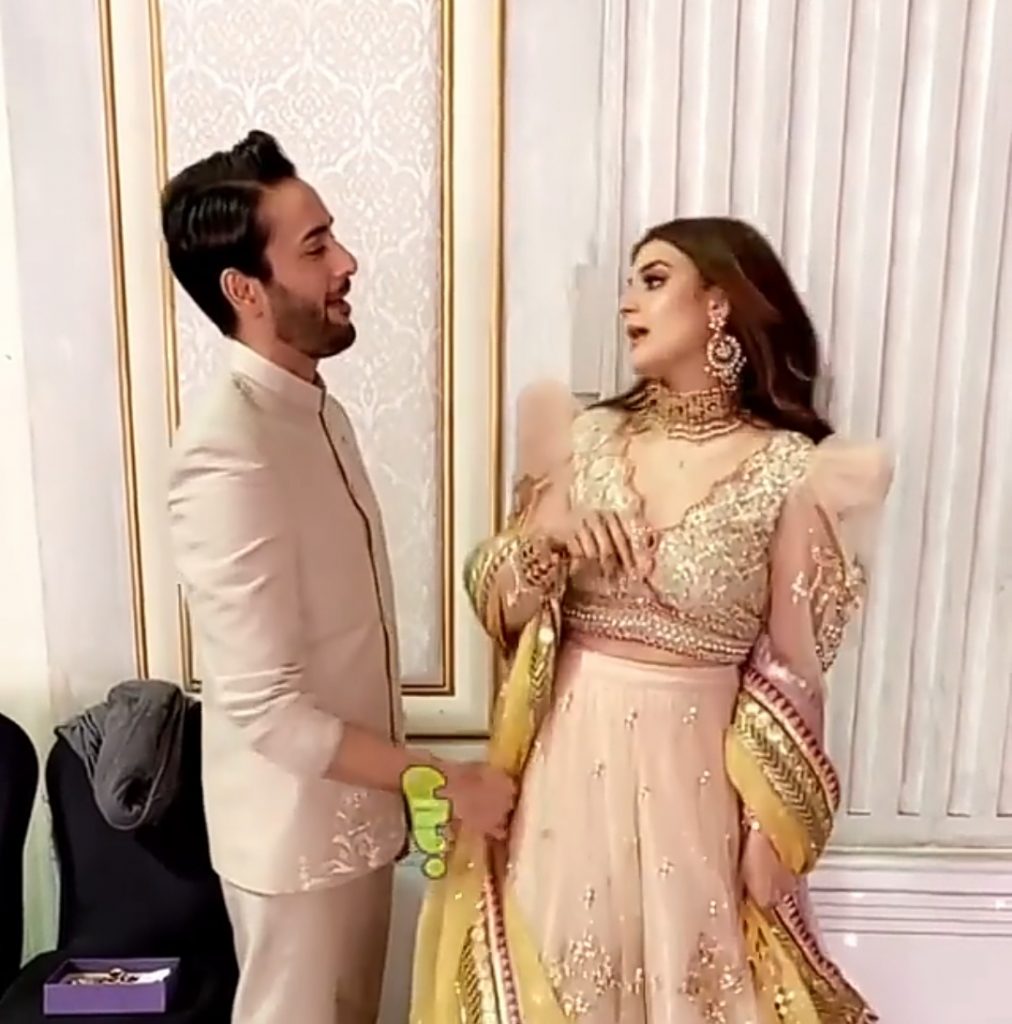 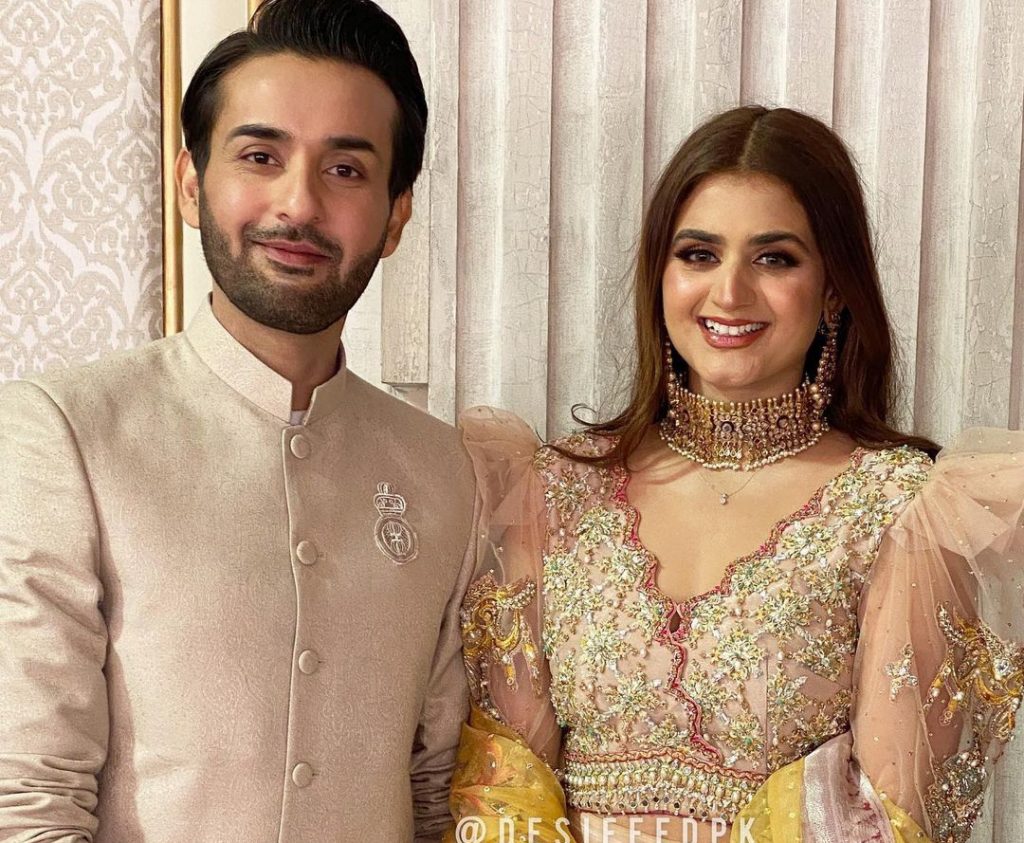 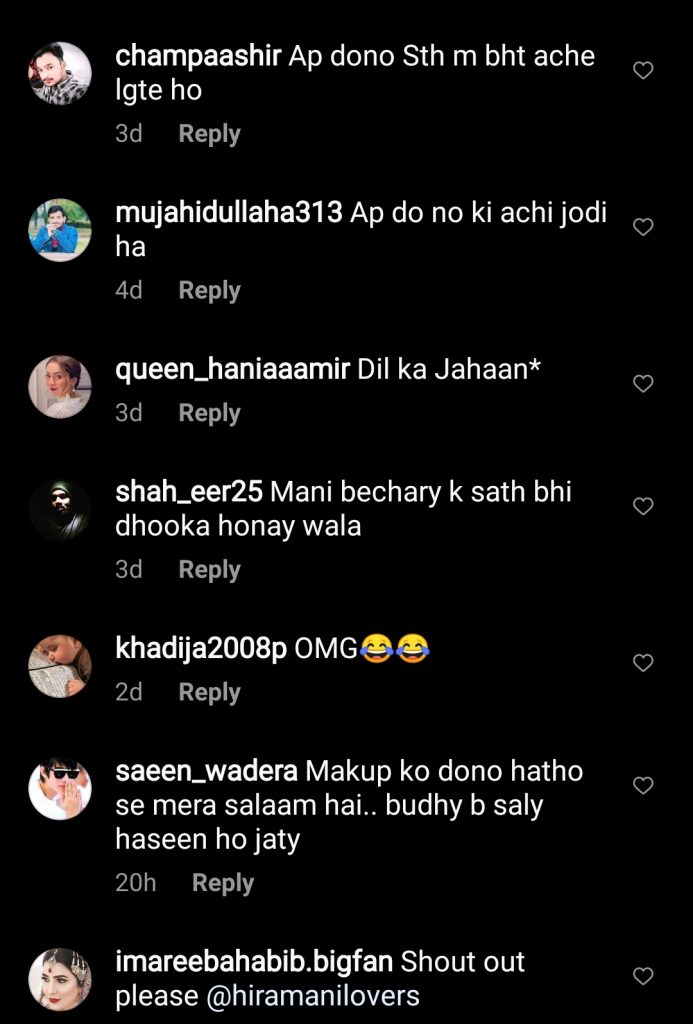 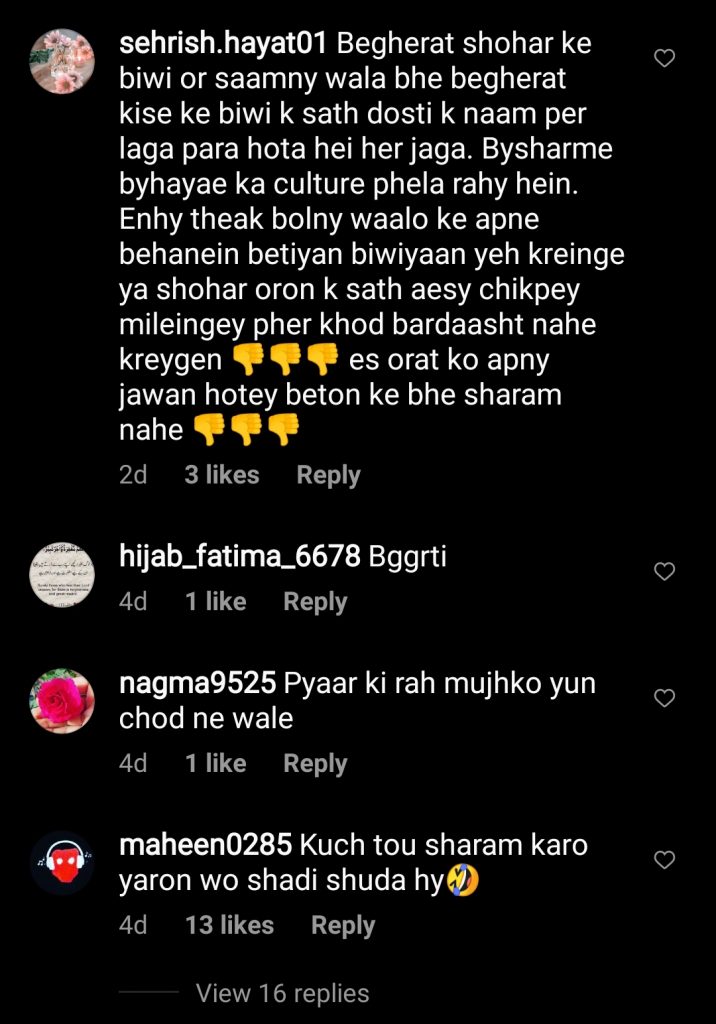 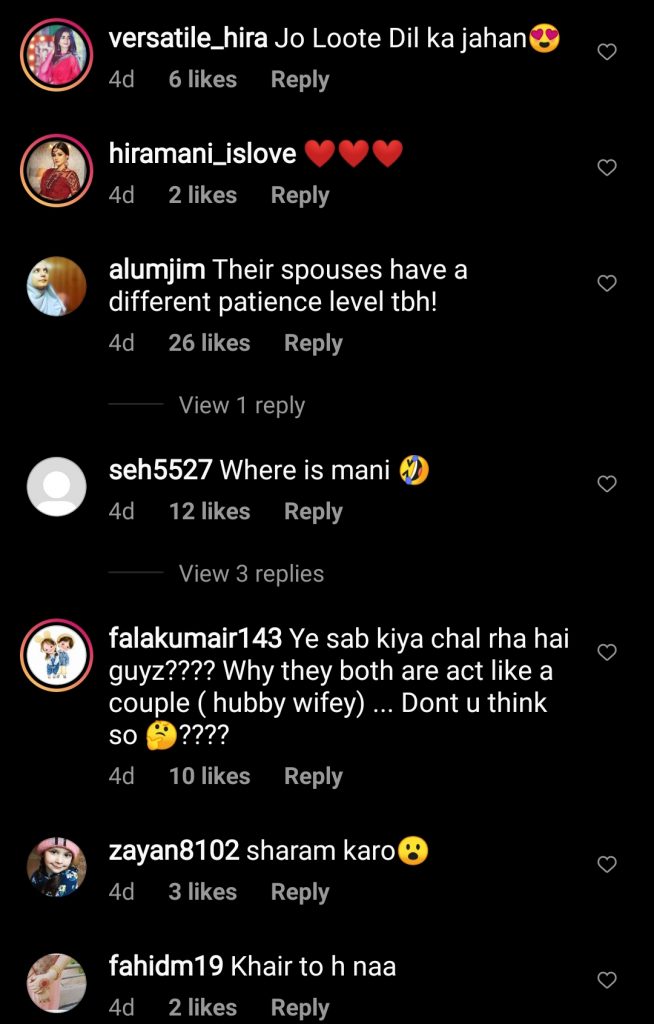