Mahira Khan and Fahad Mustafa are two amazingly talented and brilliant superstars. They are adored by huge fandoms. Both the actors have given countless hit projects. Now, the two are coming up together for the very first time in an upcoming movie Quaid E Azam Zindabad. Both are making different appearances on various shows. Today, both the actors did promotion of their upbeat dance number “Loota Re”. 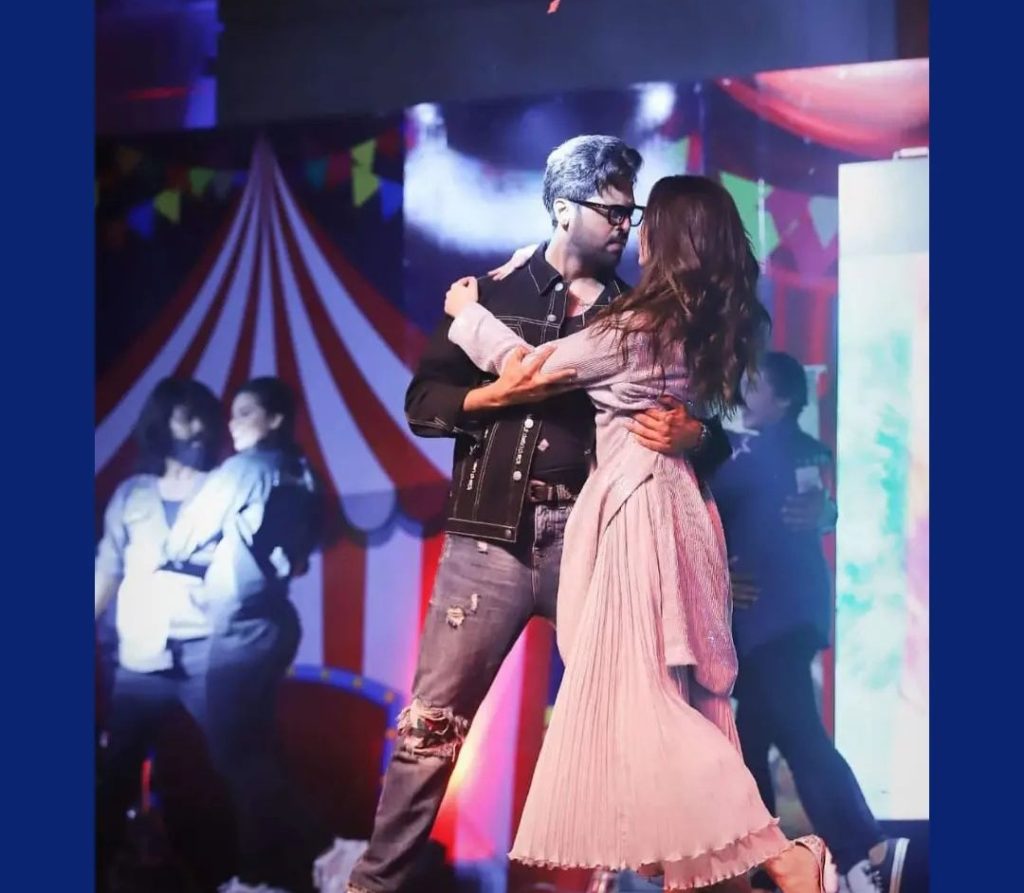 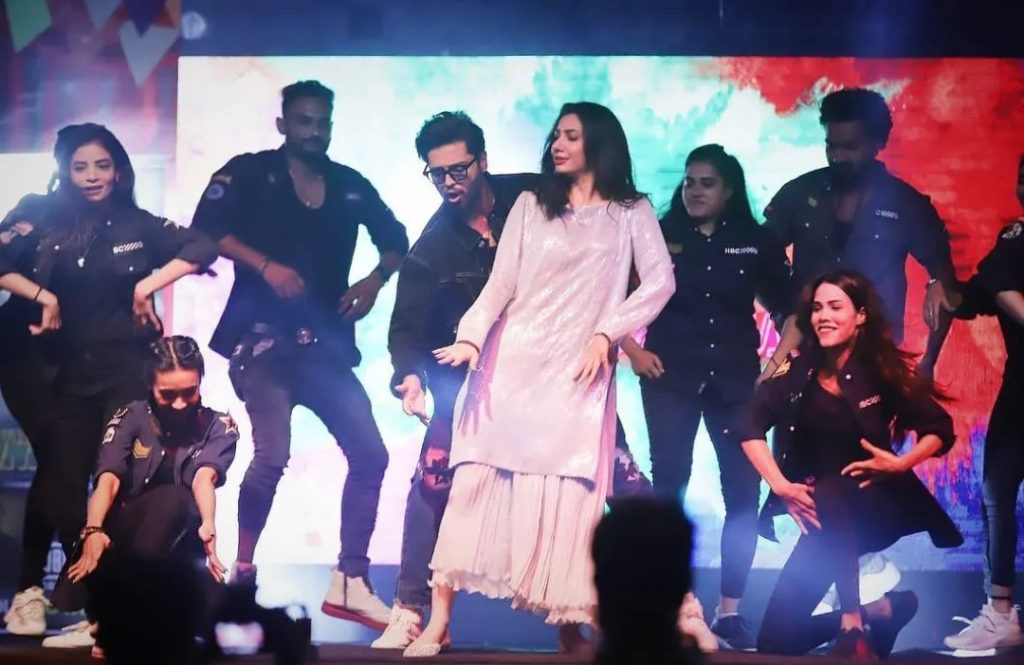 The song Loota Re’s video was launched tonight in a public event. The cast of the film was present at Port Grand Karachi. Mahira Khan and Fahad Mustafa danced their hearts out on the extremely upbeat song of their upcoming movie. Both the actors danced beautifully and finely. Here is the video of their dance.

Fans didn’t like their dance on the song. Most of the fans were of the view that they have made the movie in the name of Quaid E Azam and it has such kind of dance numbers in it. One fan said, “I don’t like such dance numbers from Indians and Pakistanis, both, then Pakistani artists complain that we criticize them”. One fan said, “is this Islamic Republic of Pakistan”. Many fans said that these actors are too over and they don’t shy away from producing cringe worthy content. Here are comments. 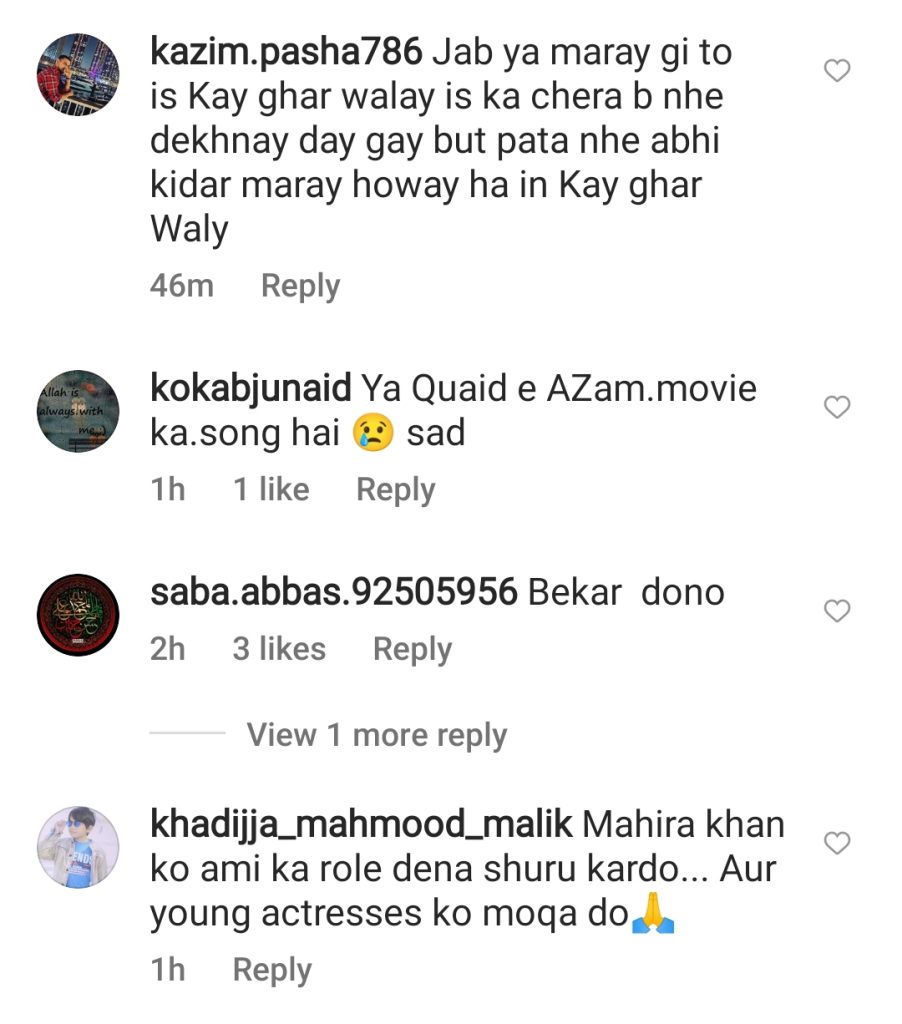 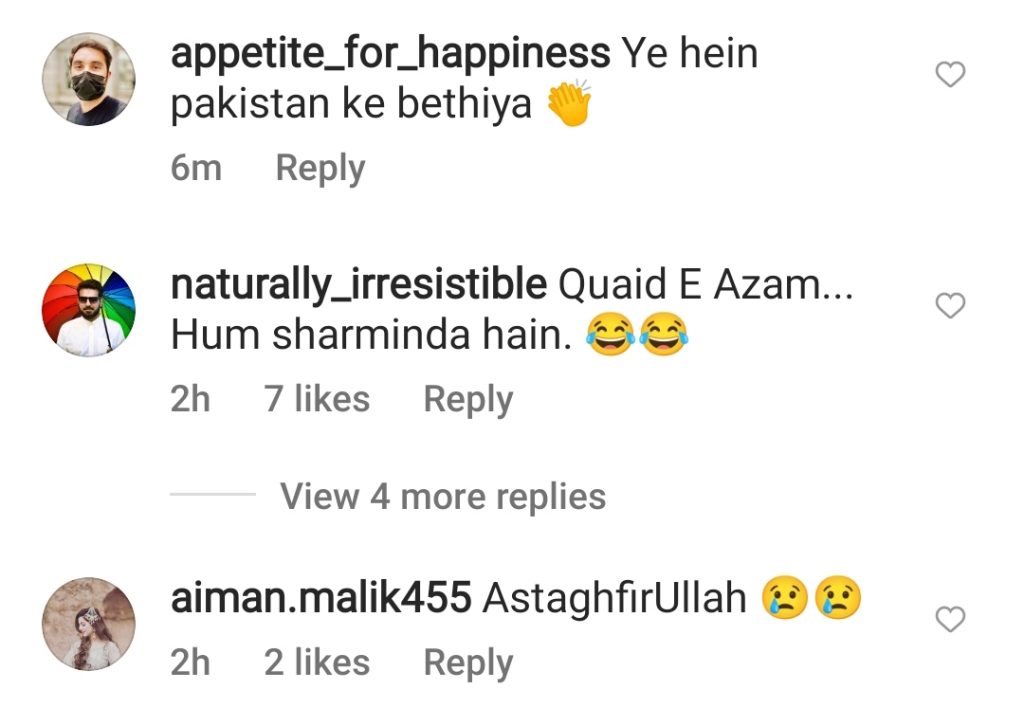 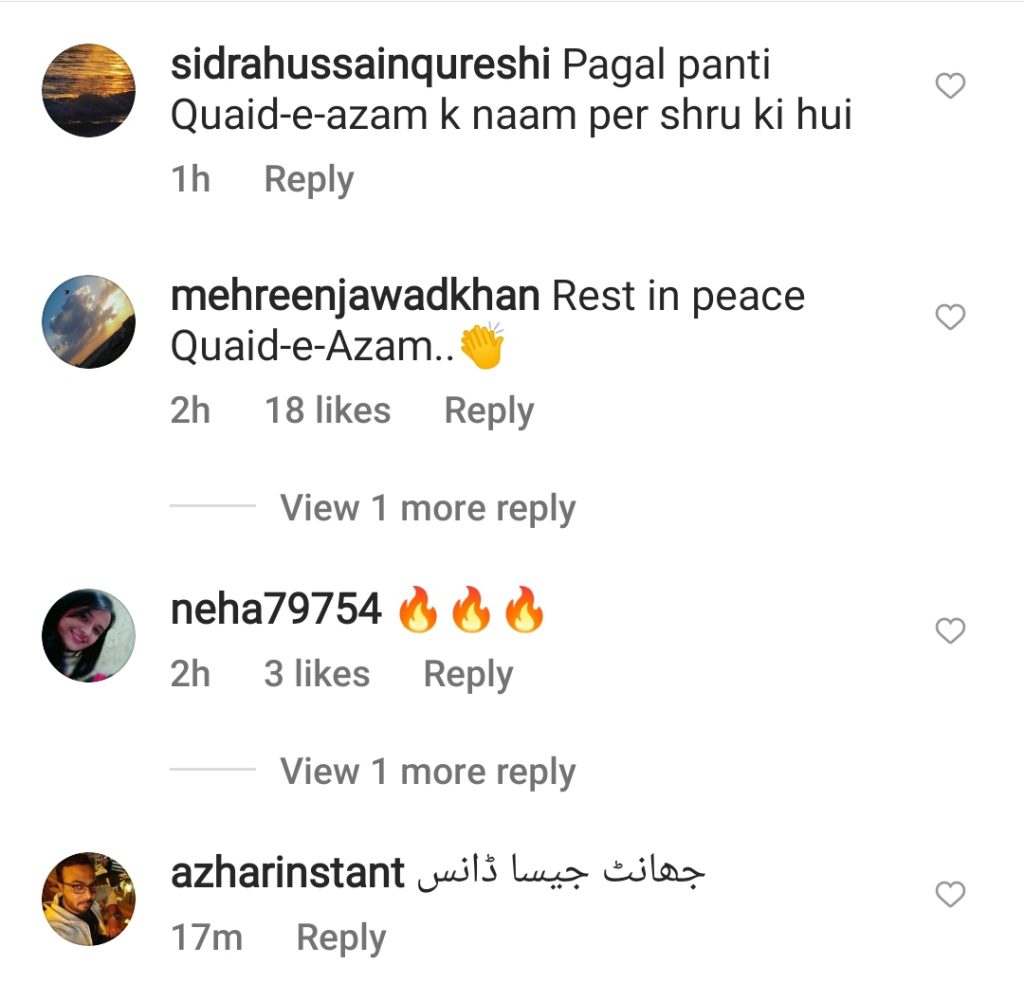 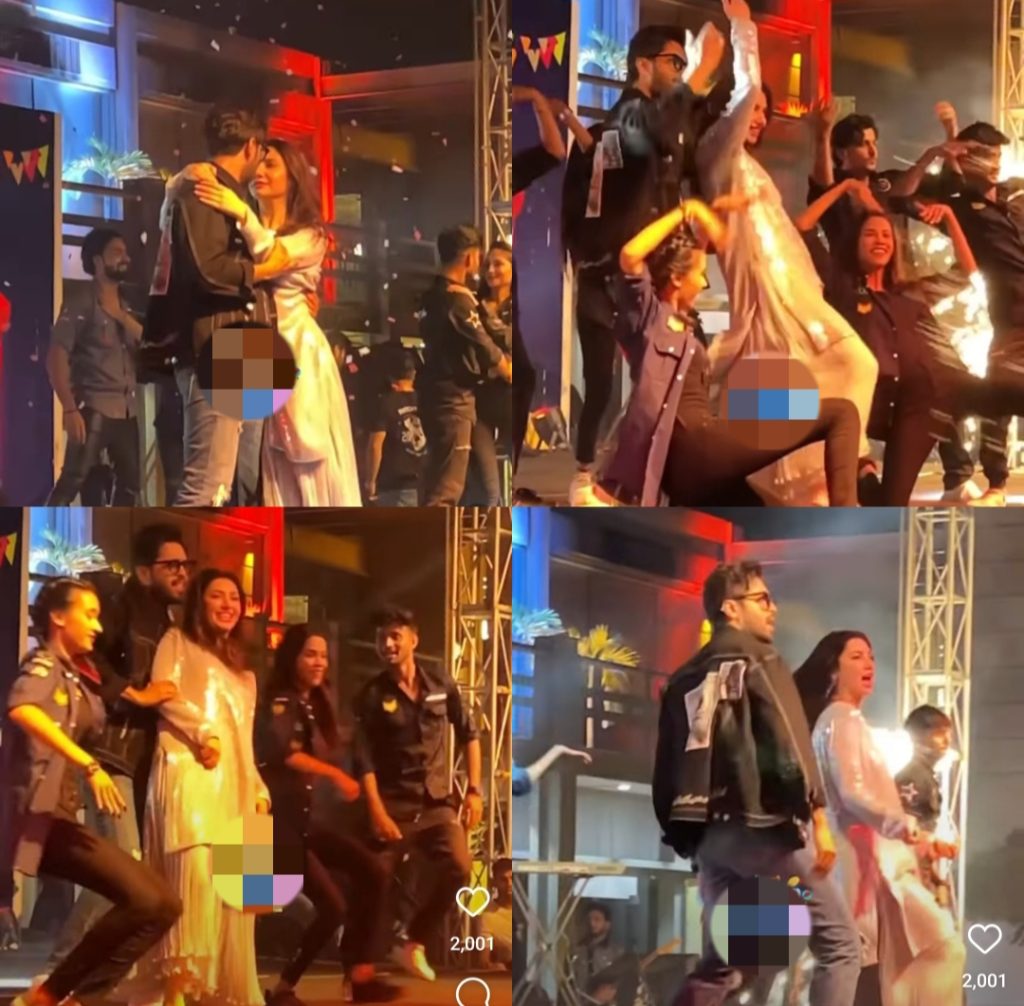