Mehwish Hayat is a very beautiful, bold and brilliant Pakistani television and film actress. Mehwish loves acting, singing & dancing, she is deemed to be the best film actress who has the most successful films on her pool. She has given many block buster movies to Pakistani cinema till date. Now a days, Mehwish is not coming in any television or film project but she will soon be coming in London Nahi Jaunga. 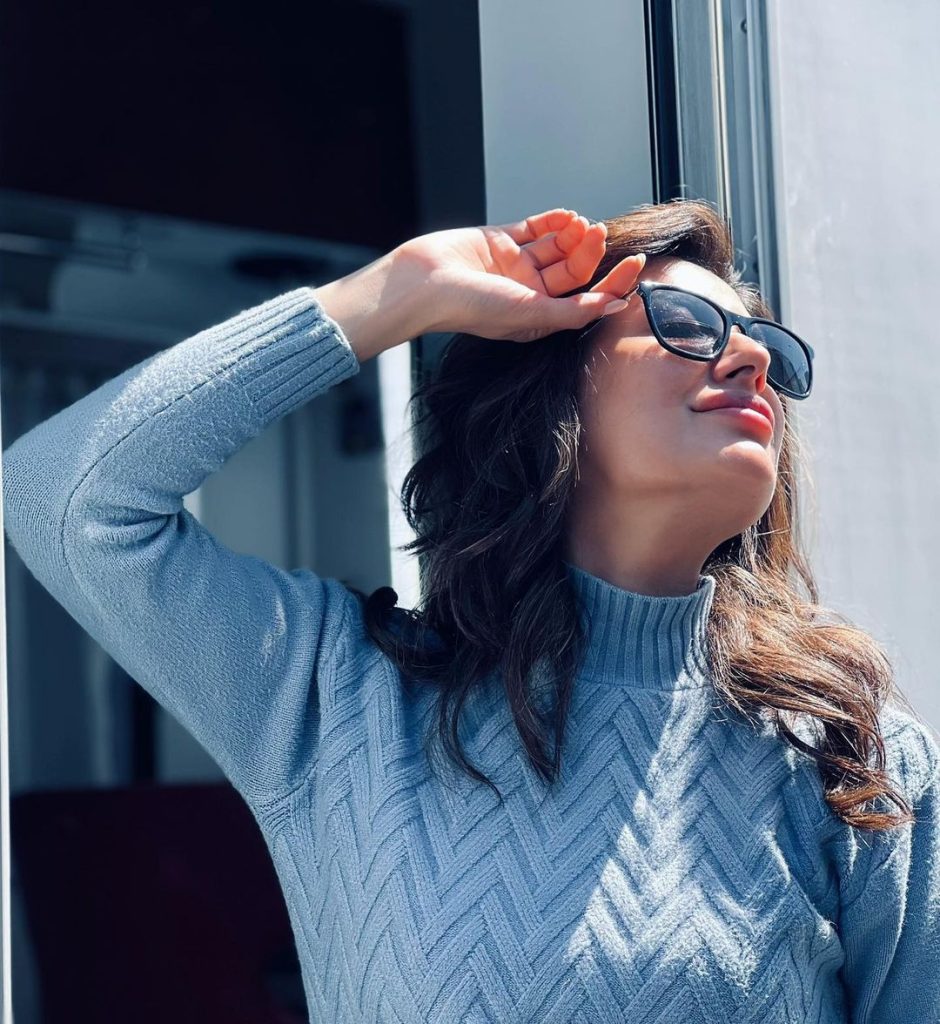 Lately, another bold dance video of actress is making waves on social media, in the short clip Mehwish Hayat is grooving on a western beat. She is dancing in her fearless style. The actress is looking beautiful in her curly hairstyle. The perfect expressions have added beauty to her dance video.

Fans, after seeing the video, are coming up with their reactions. Many fans said that Ramadan is going on and still she’s posting such videos, one fan said that she will never change, many fans as always said that the actress has gotten mad. Many fans loved her dance too. Have a look at comments. 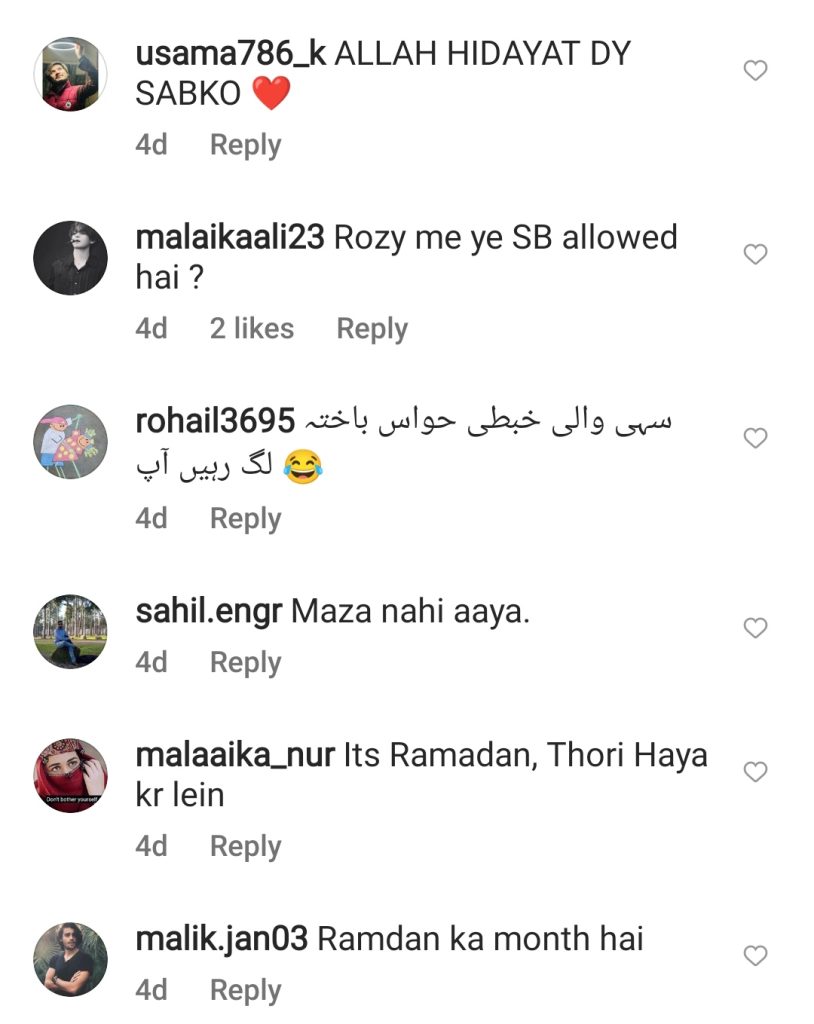 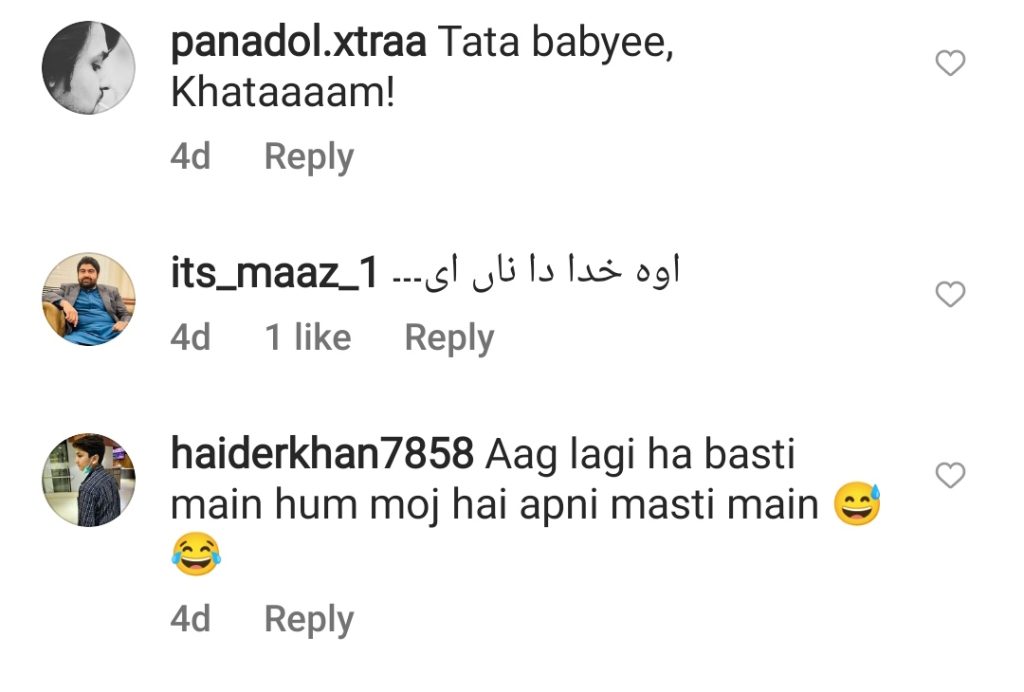 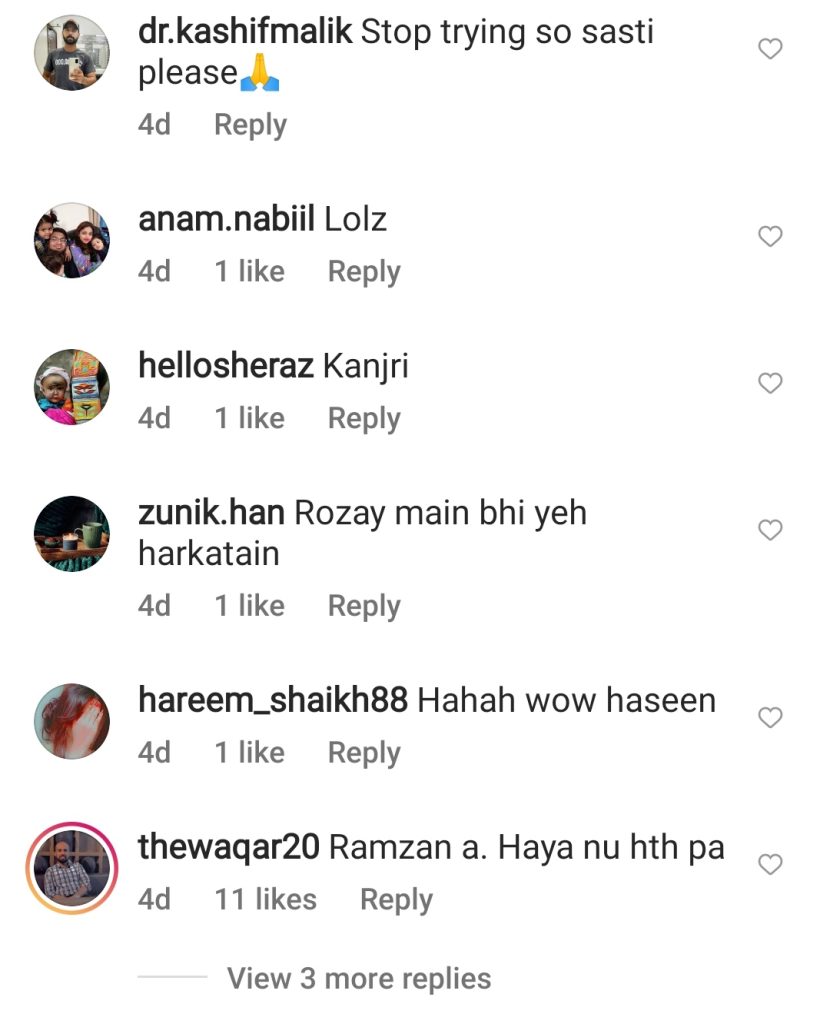 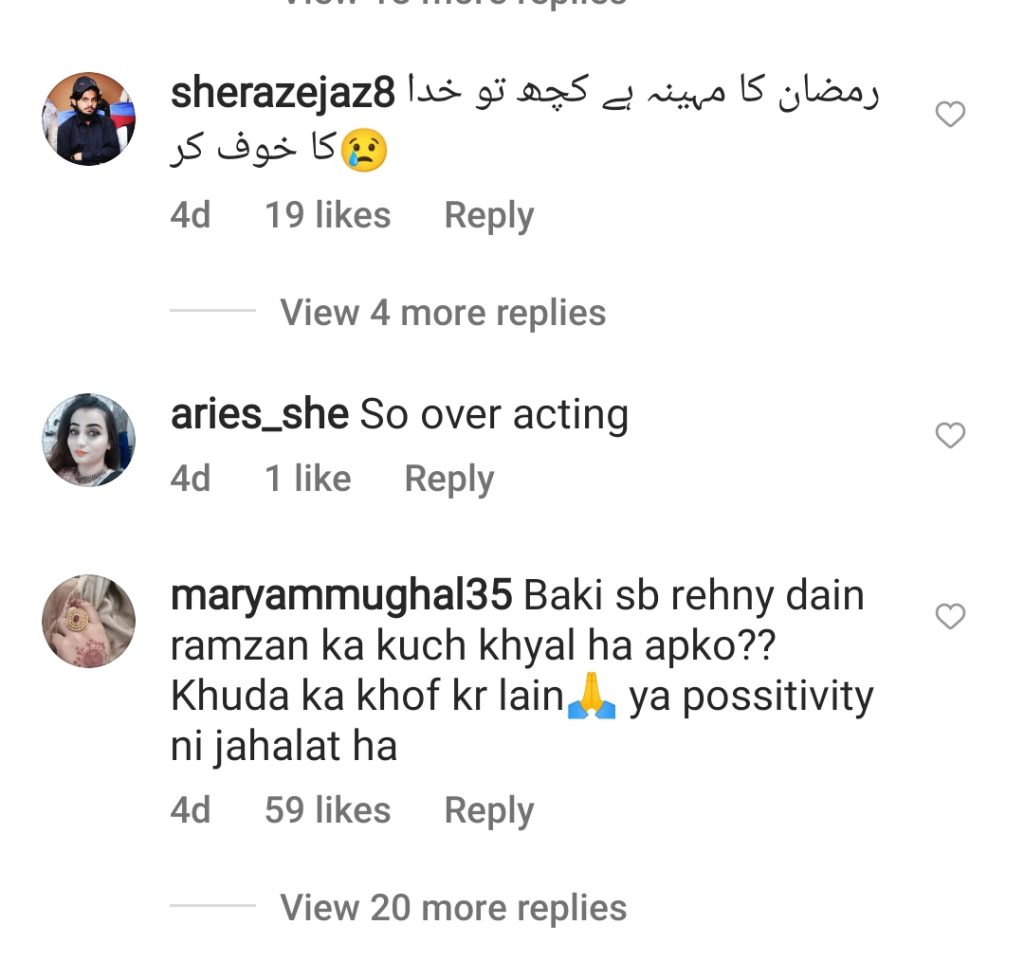 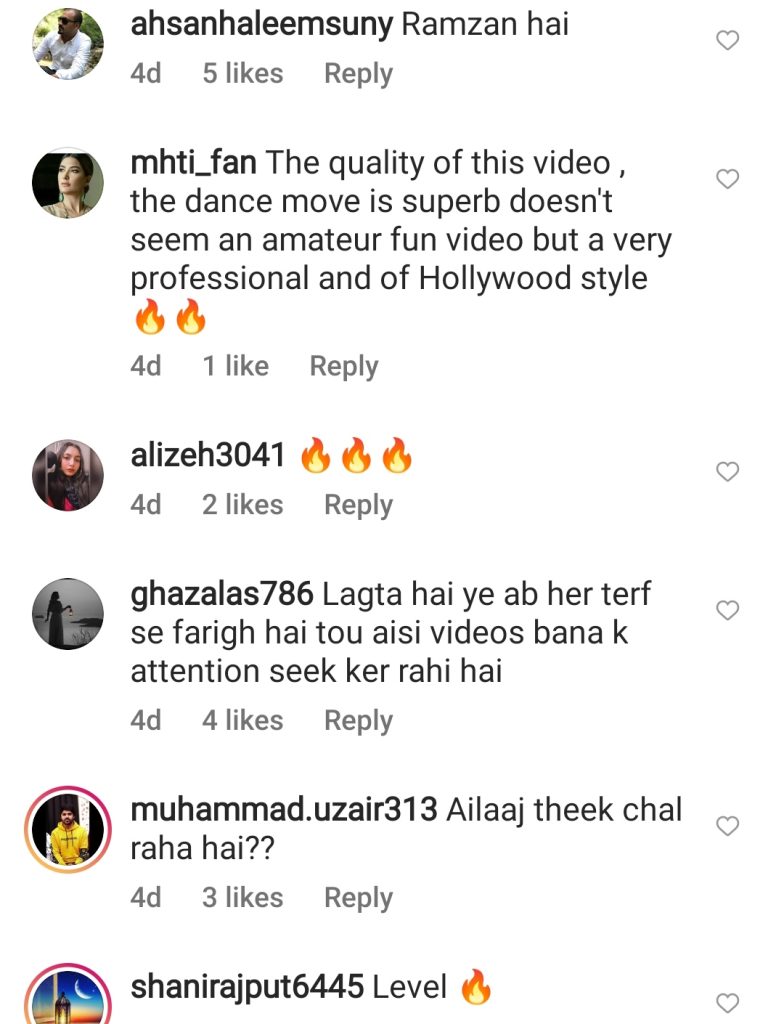 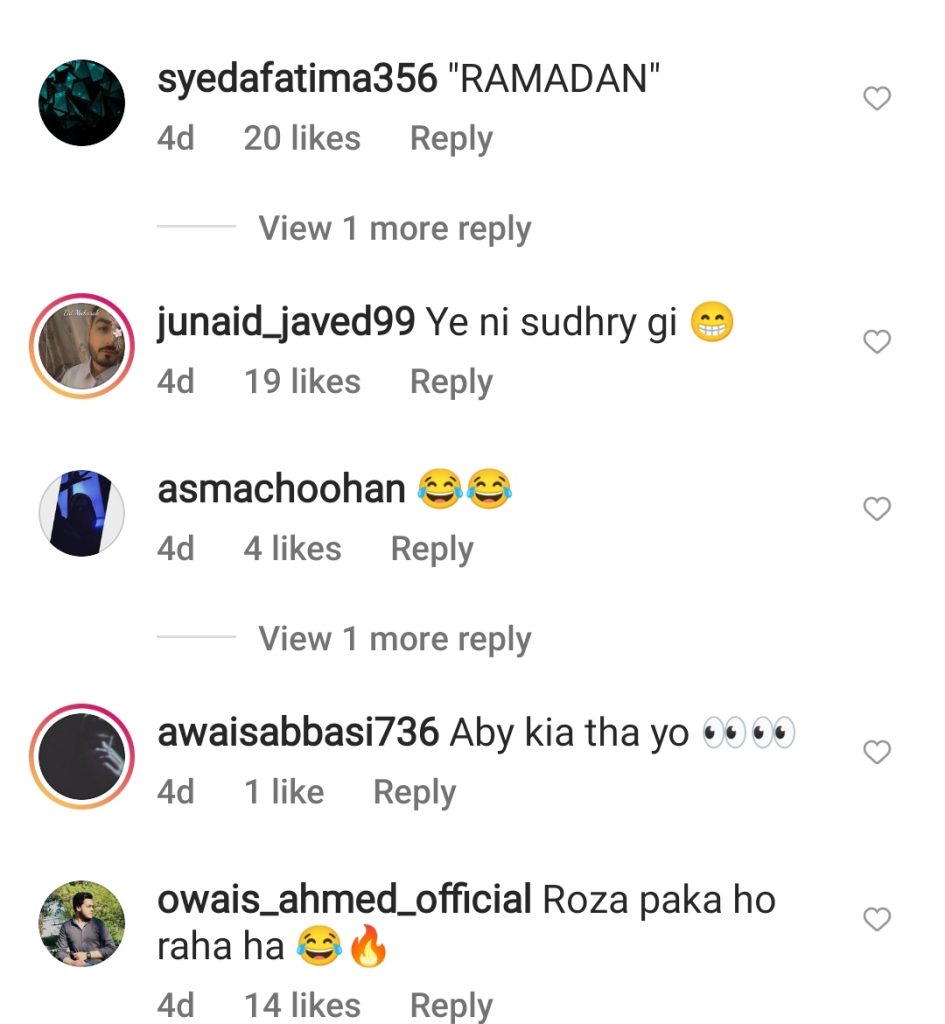 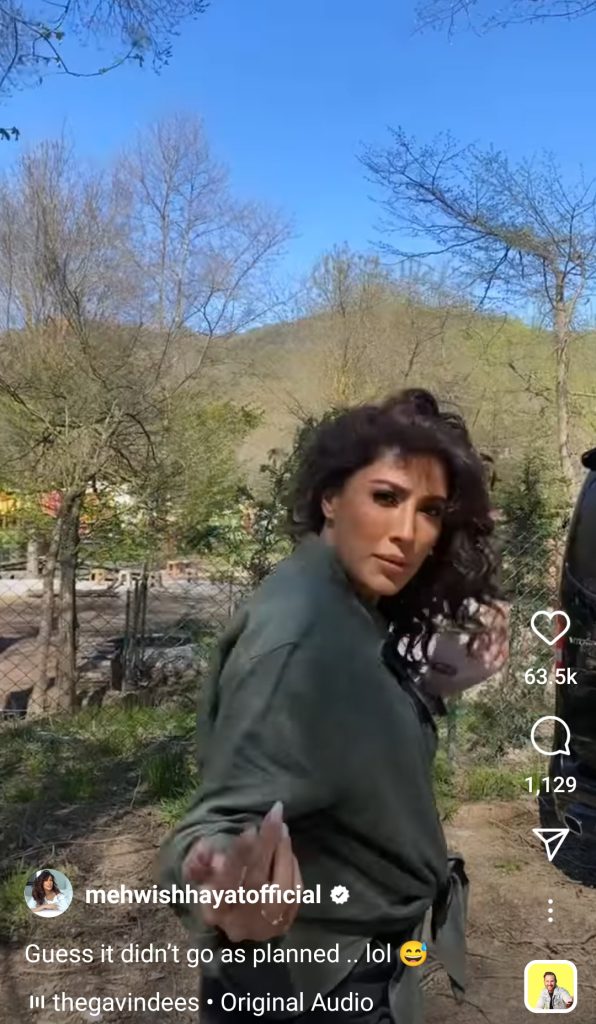 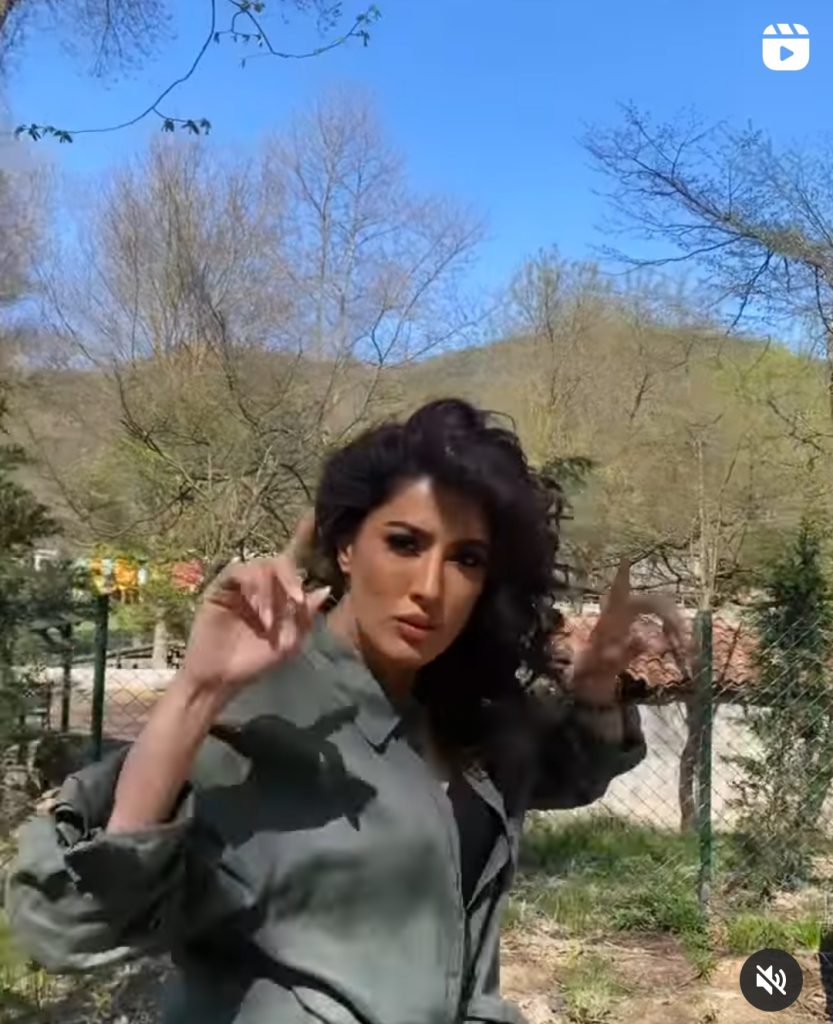 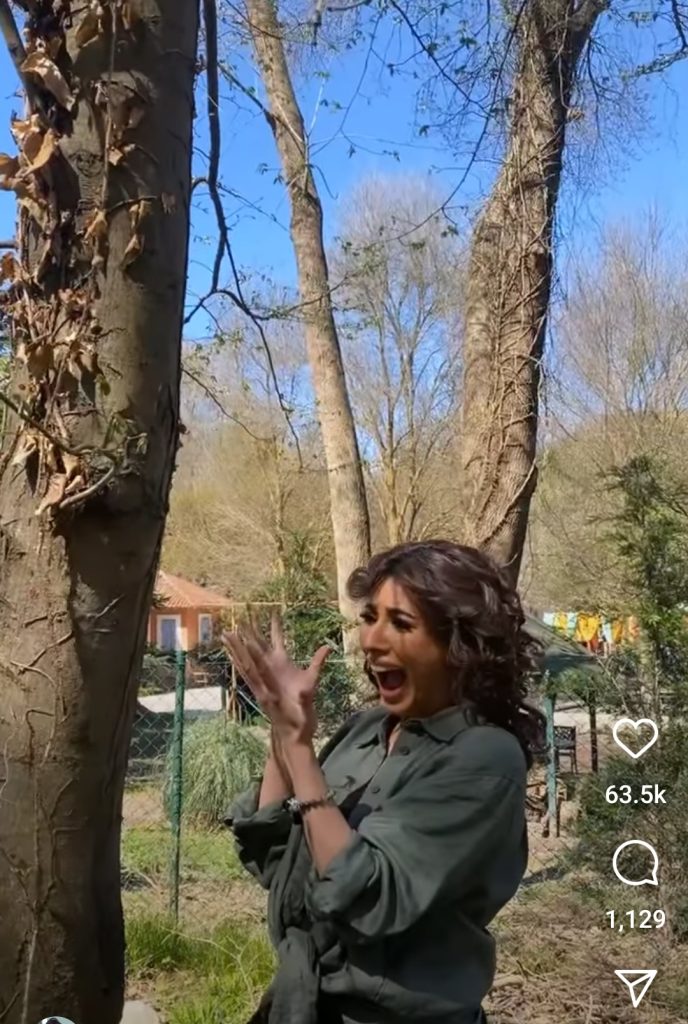