Hum Kahan Ke Sachay Thay is a Pakistani drama television series based on the novel of same name by Umera Ahmad. The story depicts the life of an orphan girl and her cousin. Childhood abuse and unnecessary comparisons between them lead to a hatred relationship. In a bid to seek revenge for the death of his childhood sweetheart Mashal, a young man marries Mehreen who is accused of being a murderer. 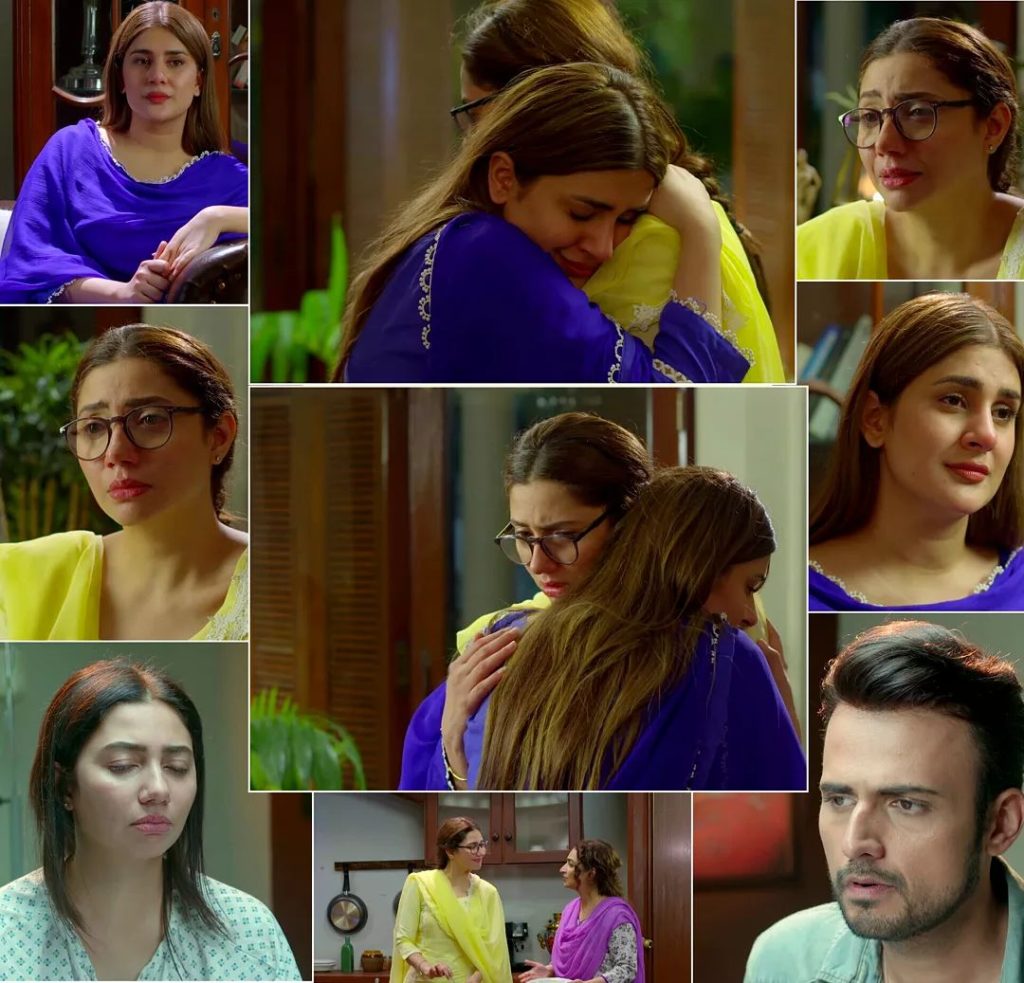 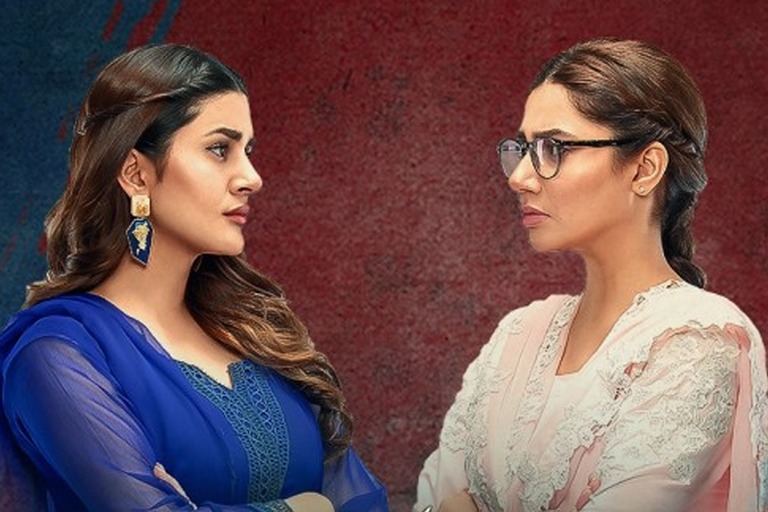 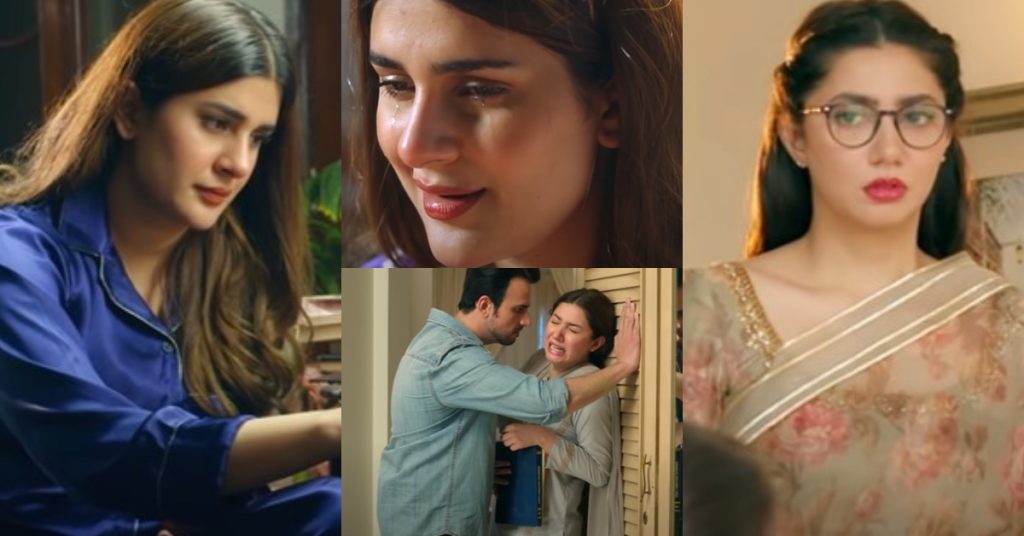 The series received mixed to negative reviews throughout its broadcast. It gained praise for its premise and performances of female leads while received negative reviews for glorification of toxicity. Where some people thought that the drama was being dragged others appreciated the remarkable acting skills of their favorite actors. Fans are also debating and guessing the end of the drama series.

We have gathered some of the mixed reviews, have a look! What do you think about the story and its ending? 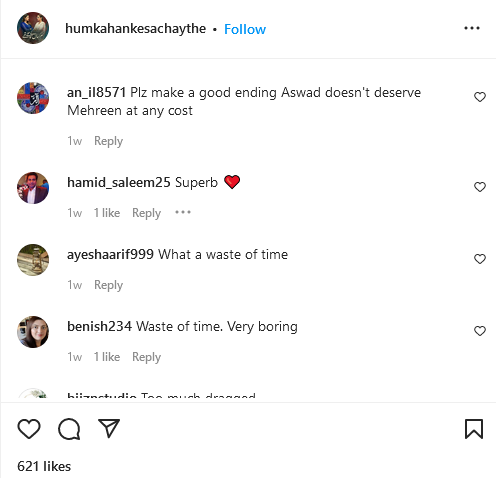 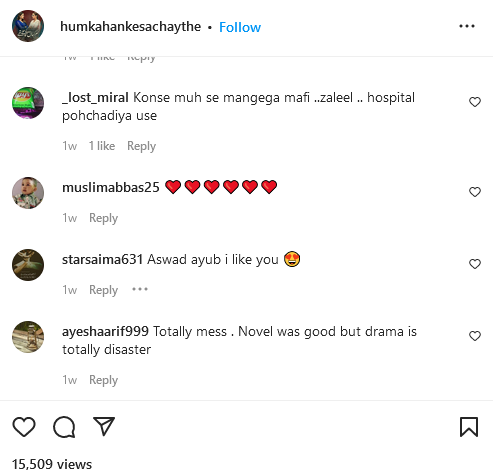 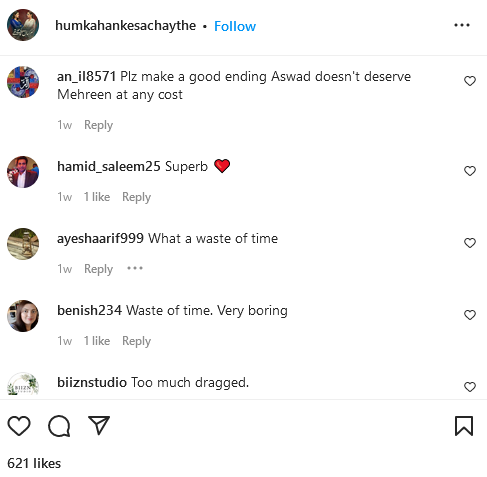