The team at Farah & Fatima has been dealing in high-end bridal and formal clothes for over 15 years now. After the great success and appreciation that was showered upon the team at Farah & Fatima by their footwear fans, they at F&F have decided also to launch the clothing line commercially. Their brand concept and philosophy have always been to design clothes in such a way, that they not only appear pleasing superficially but are unique and innovative when broken down to even the minutest of details in the design component. 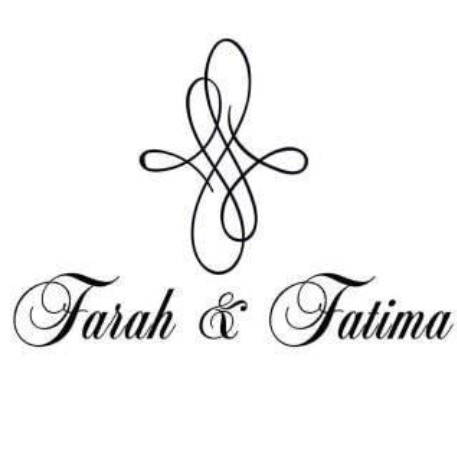 The emerging talent of our industry Sidra Niazi was recently seen wearing this beautiful bridal dress by Farah and Fatima during a recent shoot. Adorned on the base of her angrakha dress and radiated subtle illuminations. Handcrafted to glory, the lilac ensemble she wore was a symbolic perfection of beauty. Sidra Niazi’s makeup was flawlessly done by Allure Salon and Spa. 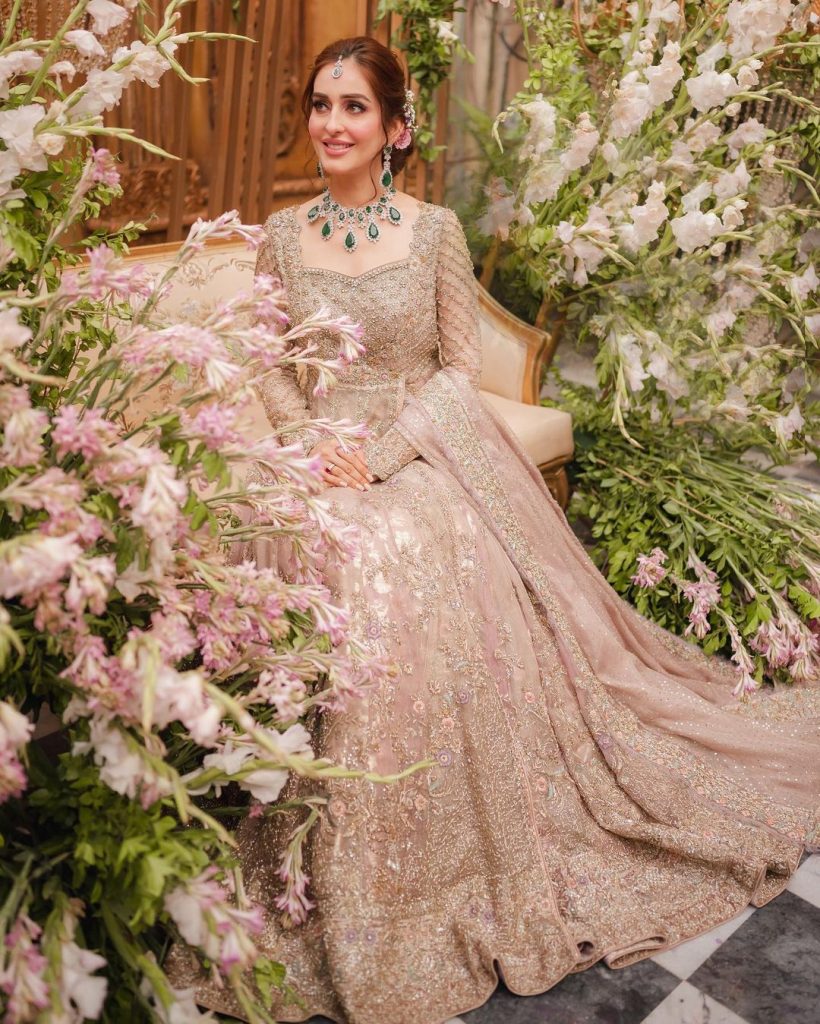 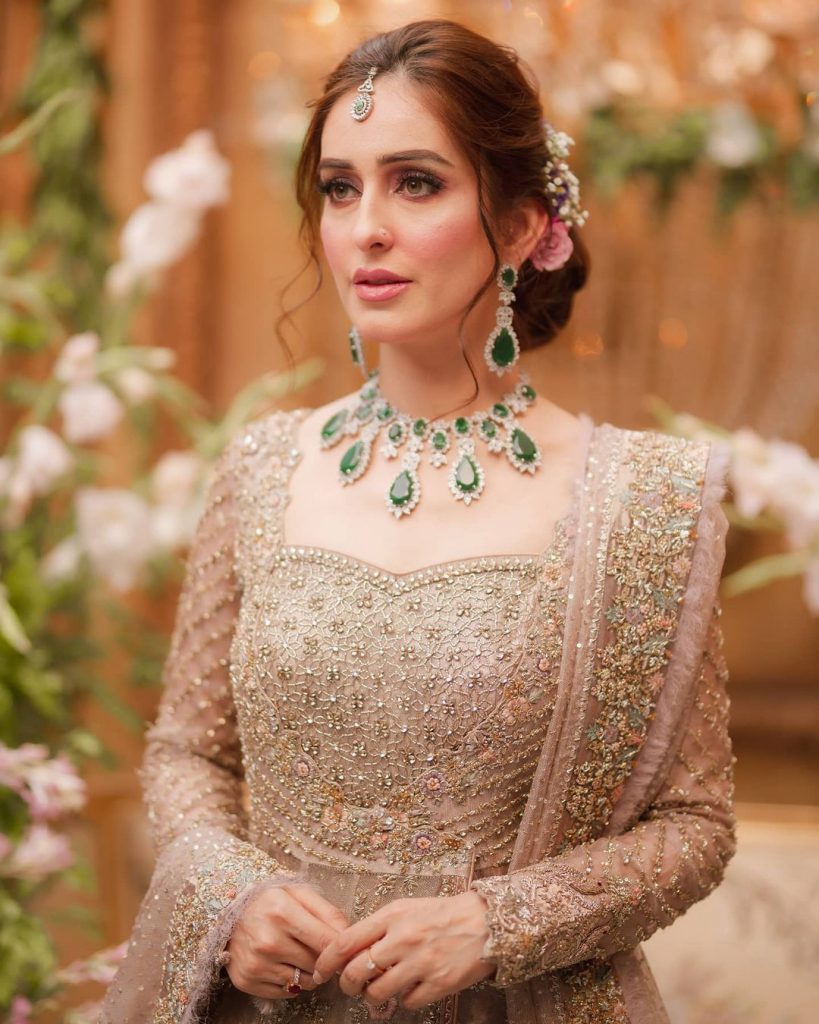 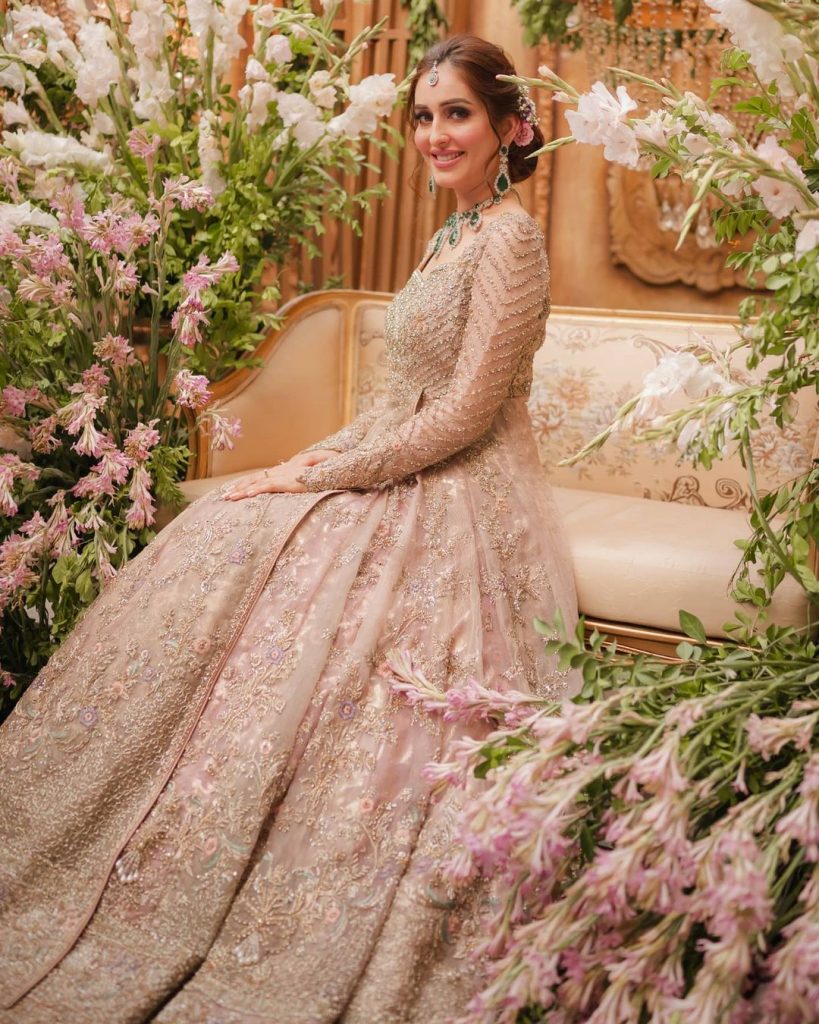 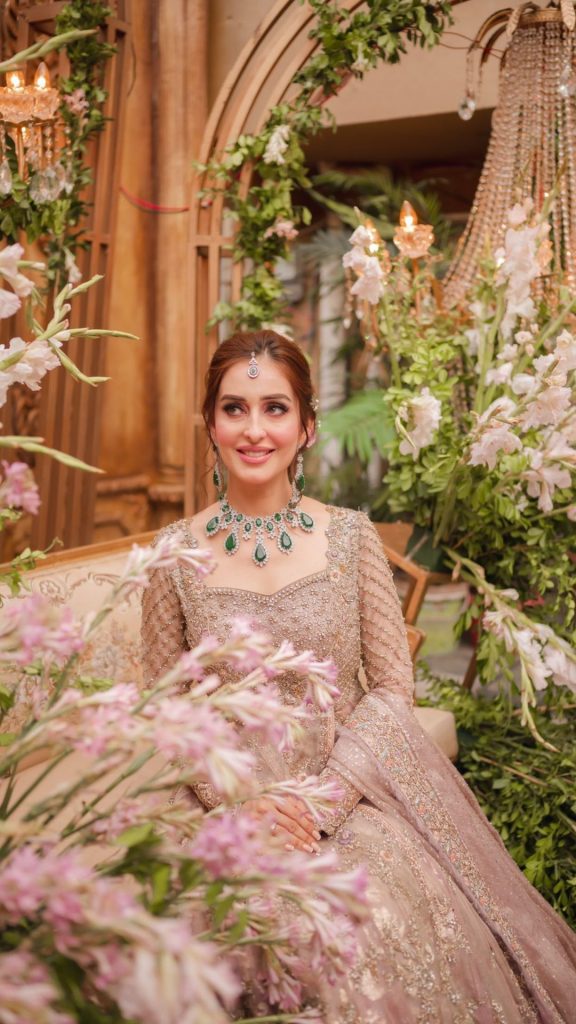 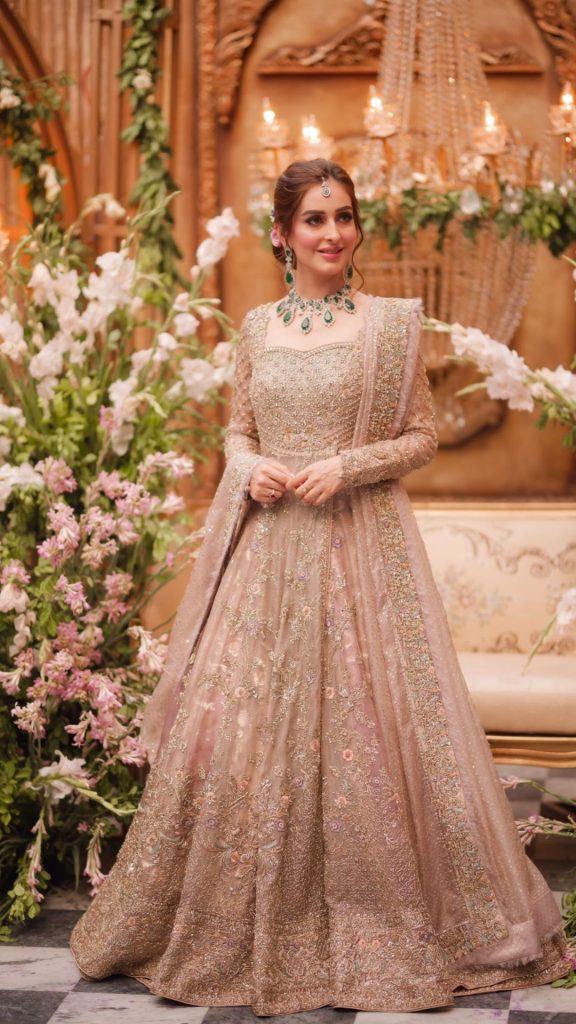 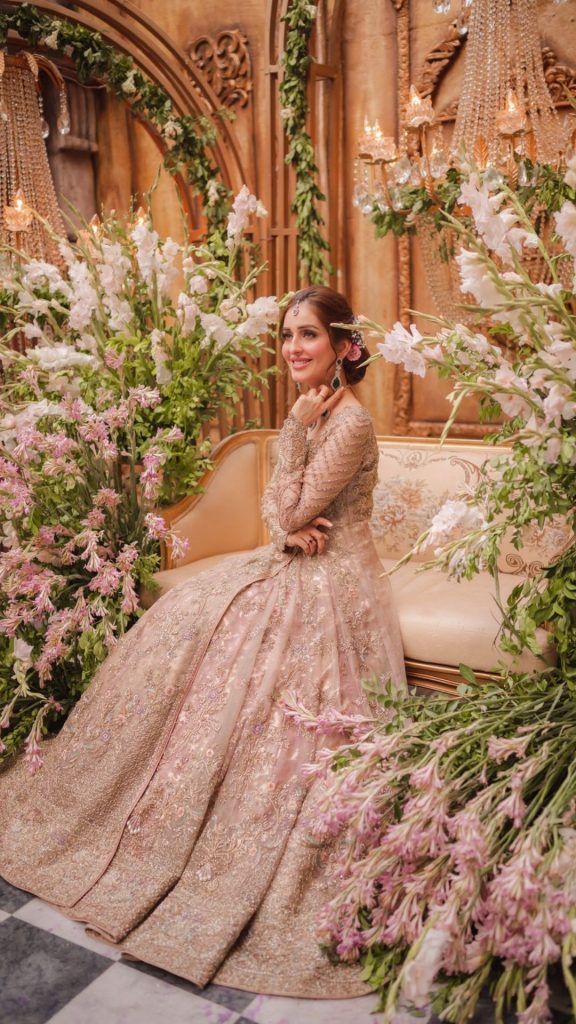 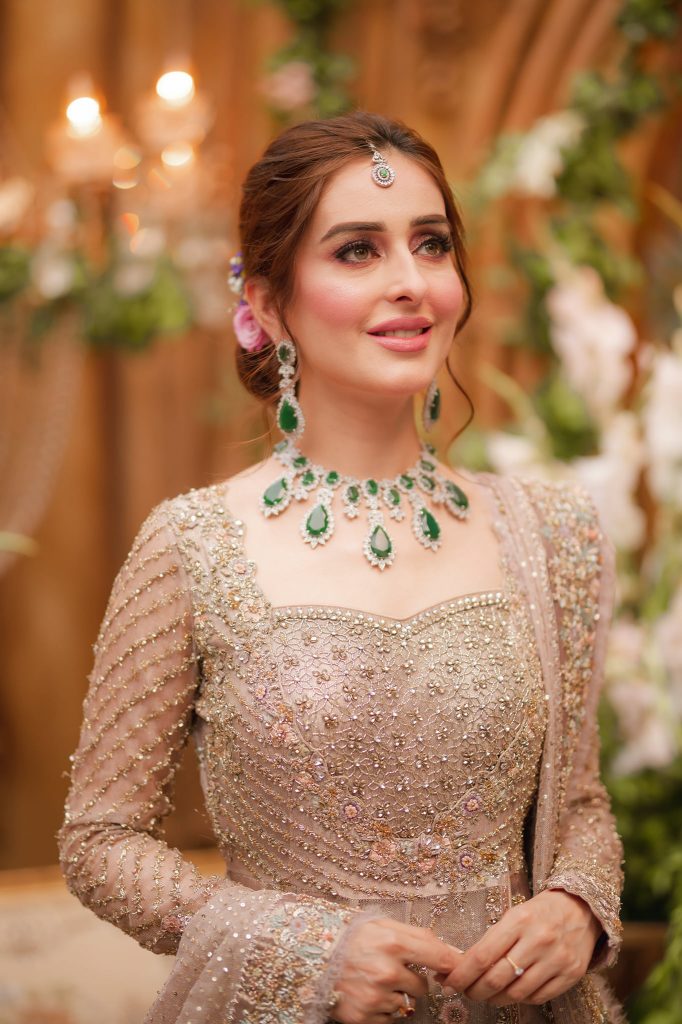 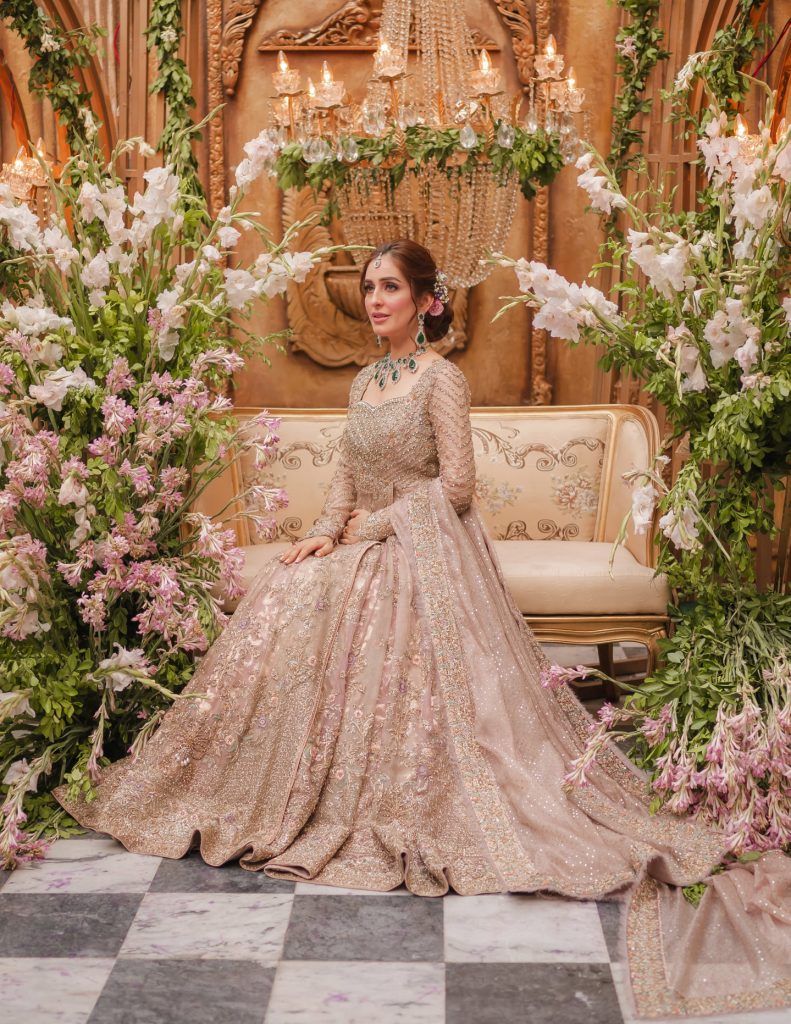