Farah Iqrar who is also known as Farah Yousaf, is a host and journalist by profession. She has hosted many shows but her most the popular show remains to be Awam ki Awaz which airs on Samaa television. Farah came to news when she got married to the famous anchor and news person Iqrar Ul Hassan who was already happily married to Qurat Ul ain Iqrar. Yes, Fans also know Farah as the second wife of famous journalist and anchor Iqrar-ul-Hassan, together the couple owns a restaurant name Butt Karahi. The couple got married in May 2012, but their relationship was revealed late after their marriage. 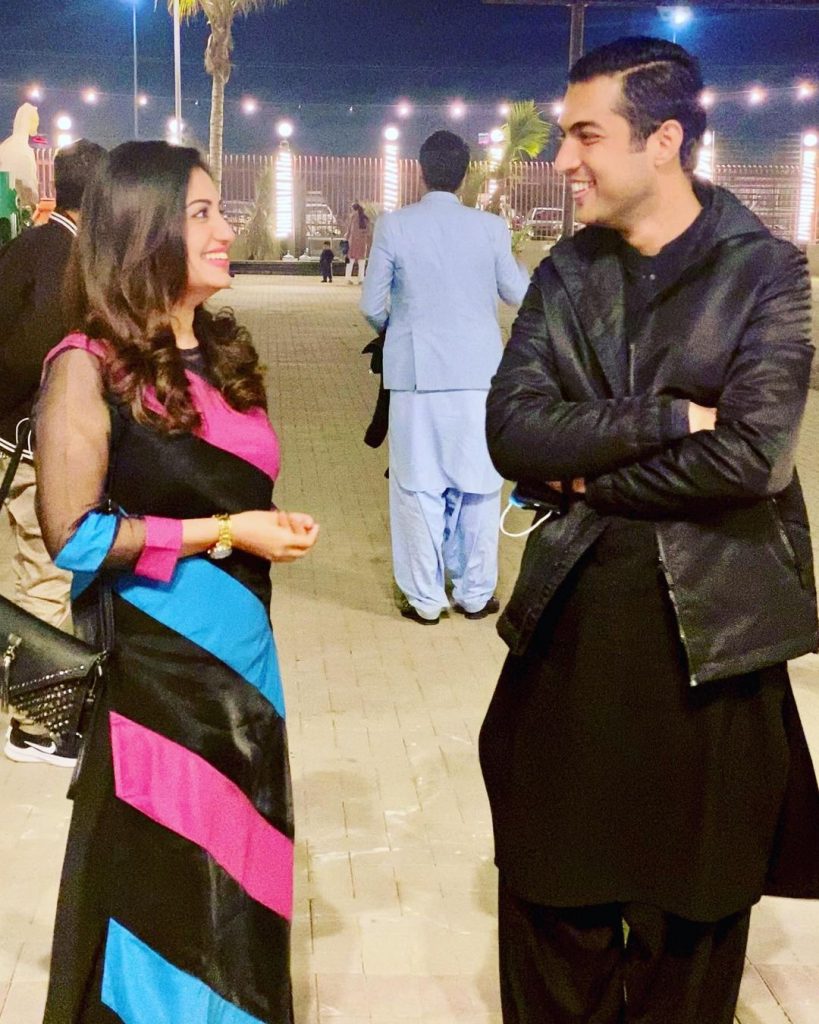 Iqrar is often spotted with his second wife Farah in different events. Recently, Iqrar Ul Hassan has shifted with his both families to Lahore. Farah Iqrar has recently treated her fans with some new pictures with her husband. Have a look at the beautiful pictures of Farah Iqrar. 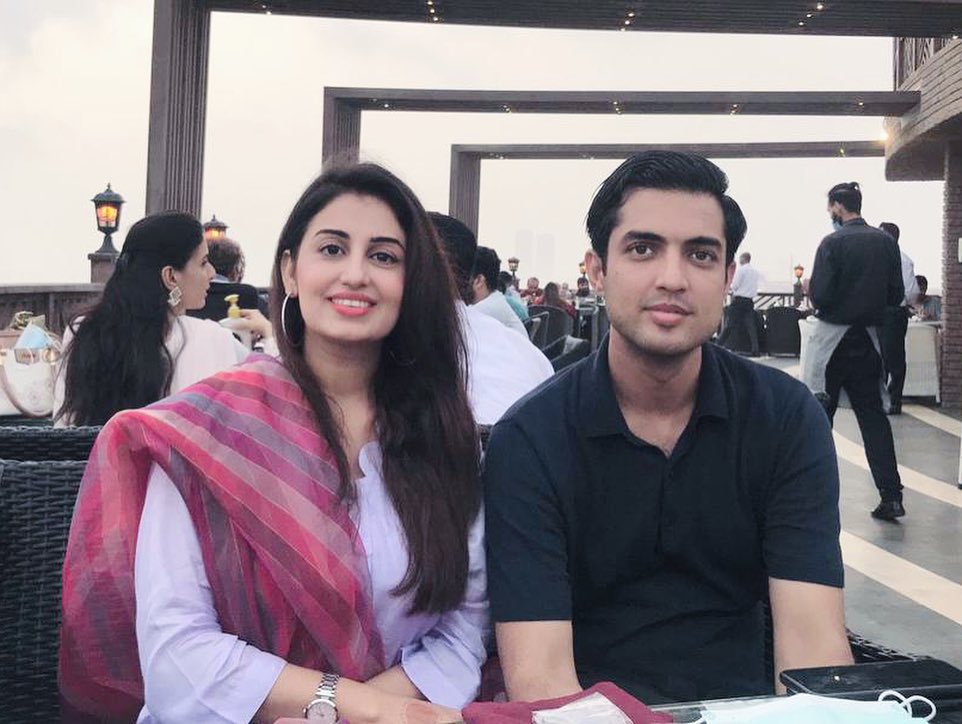 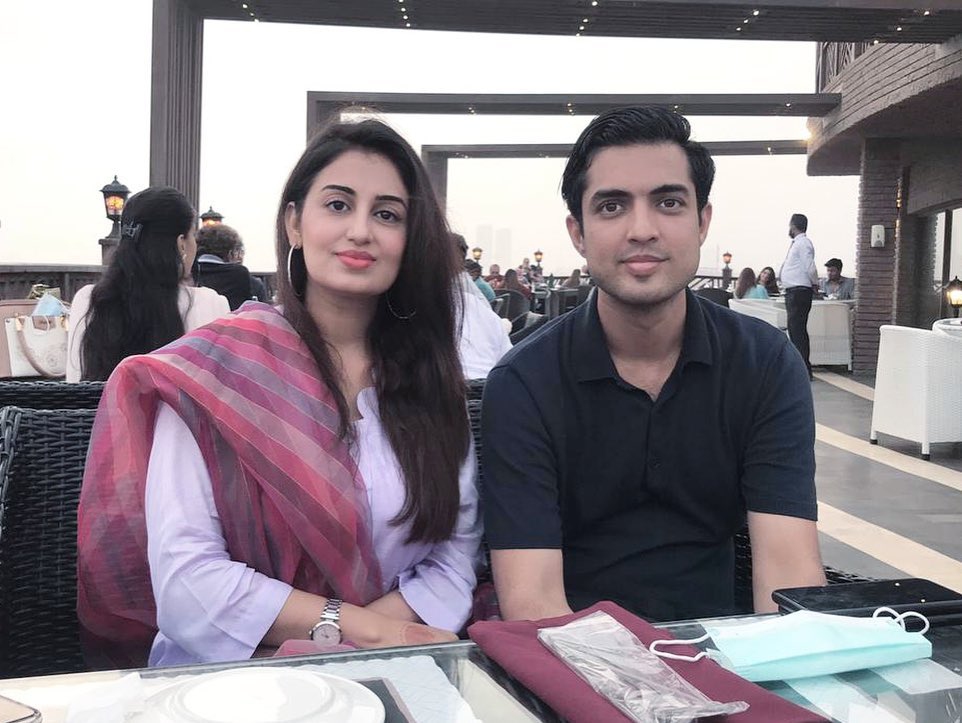 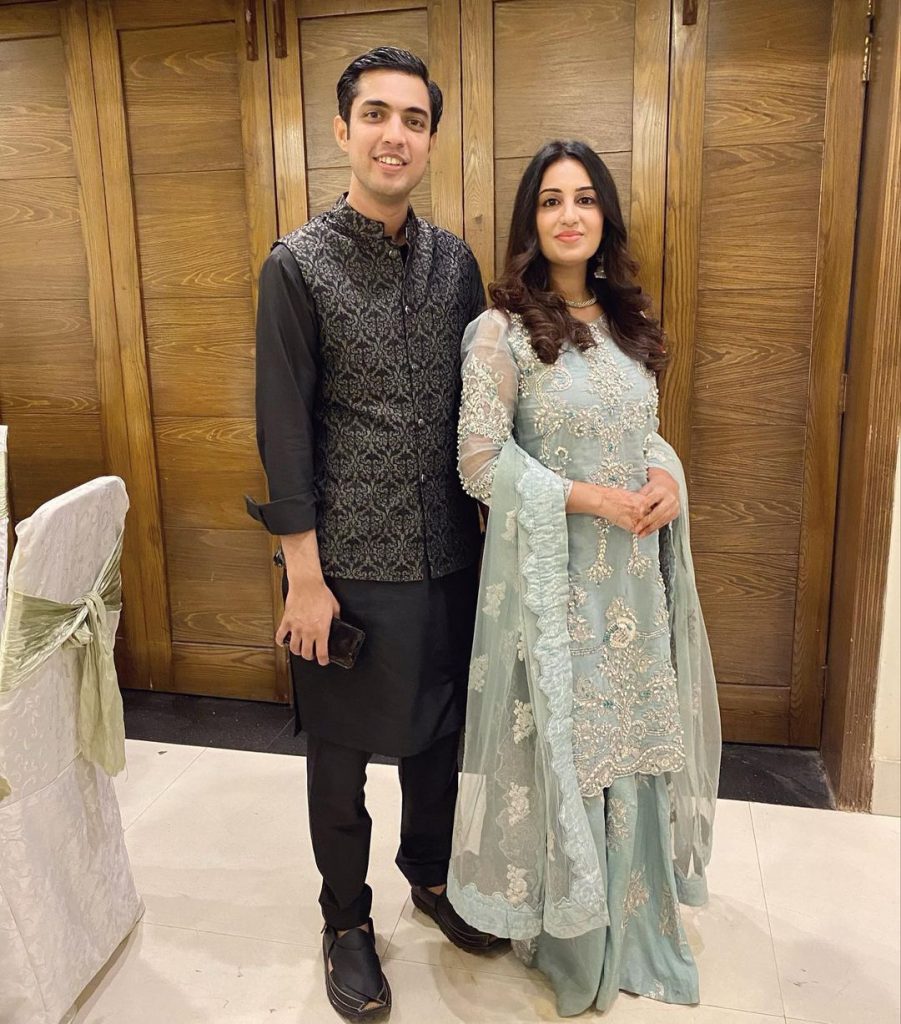 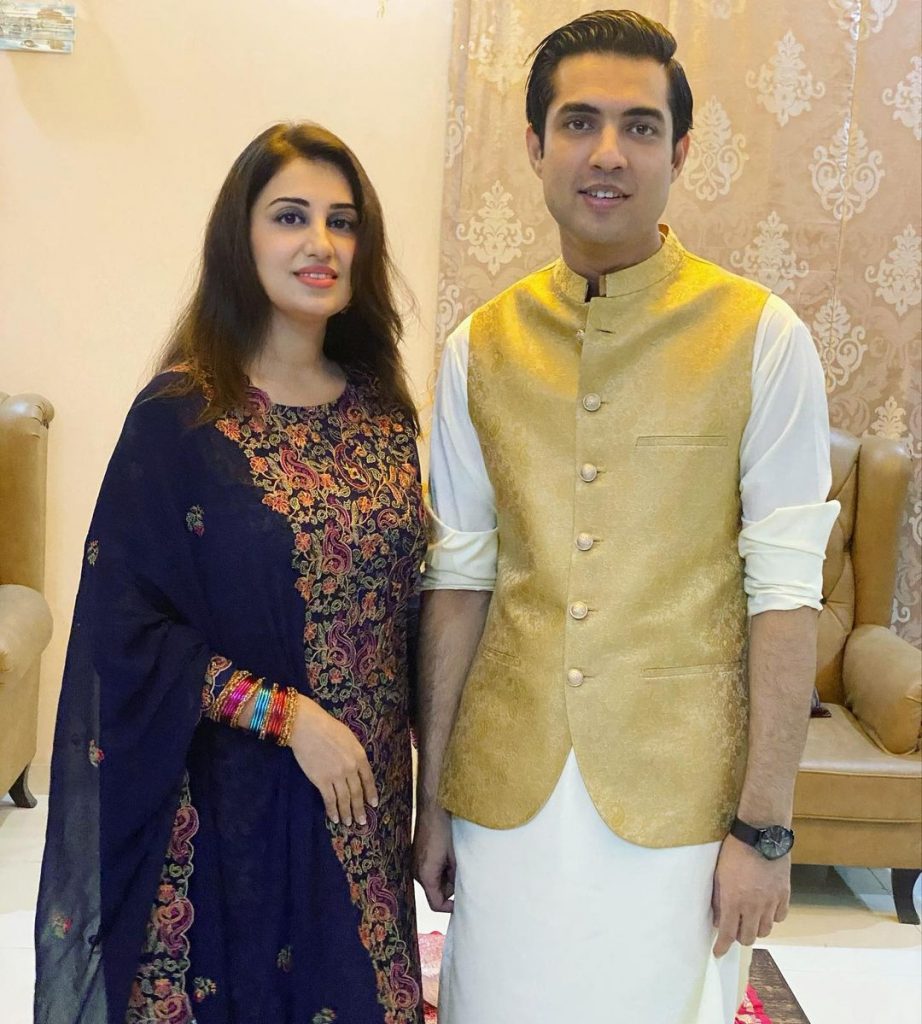 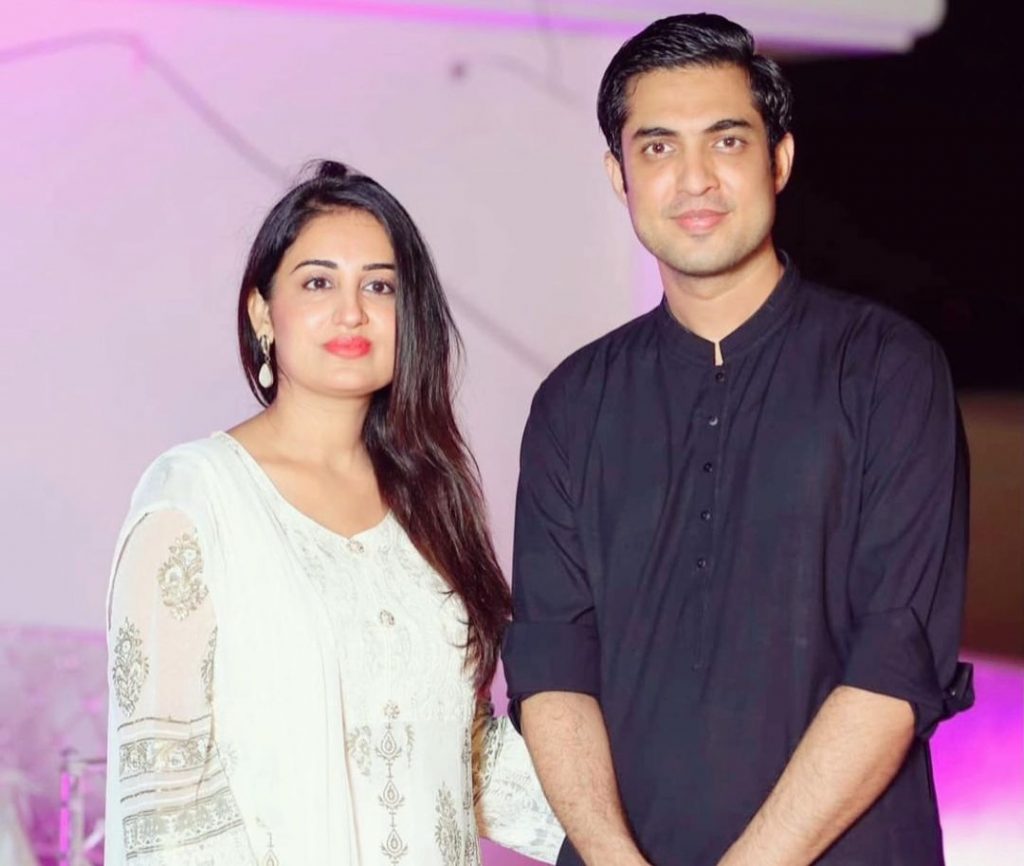 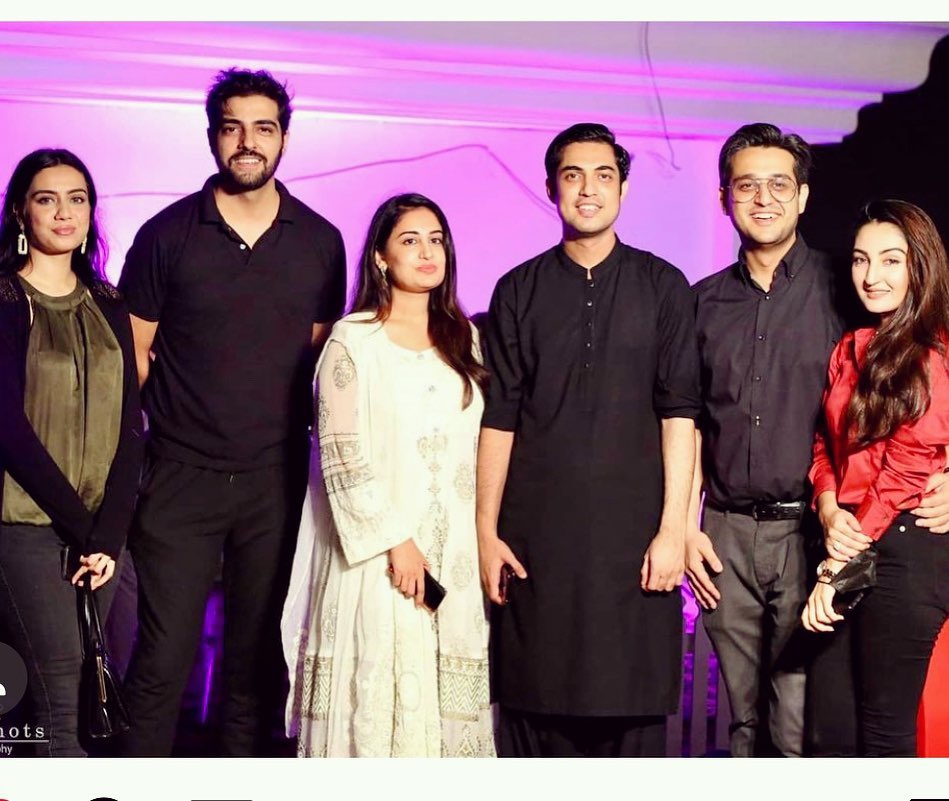 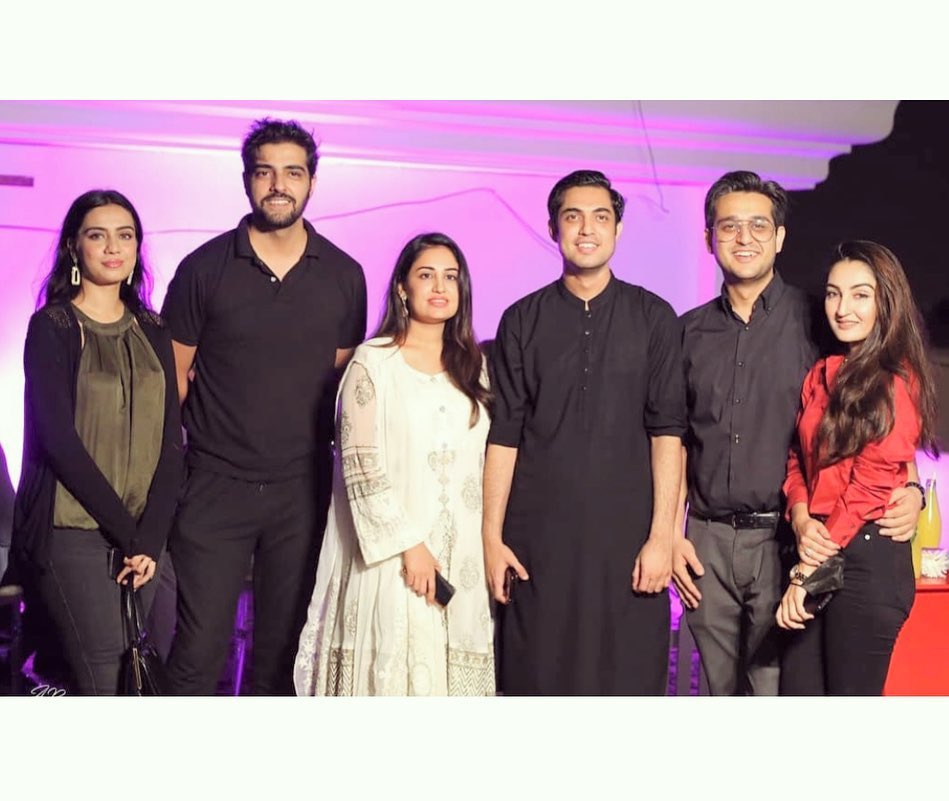 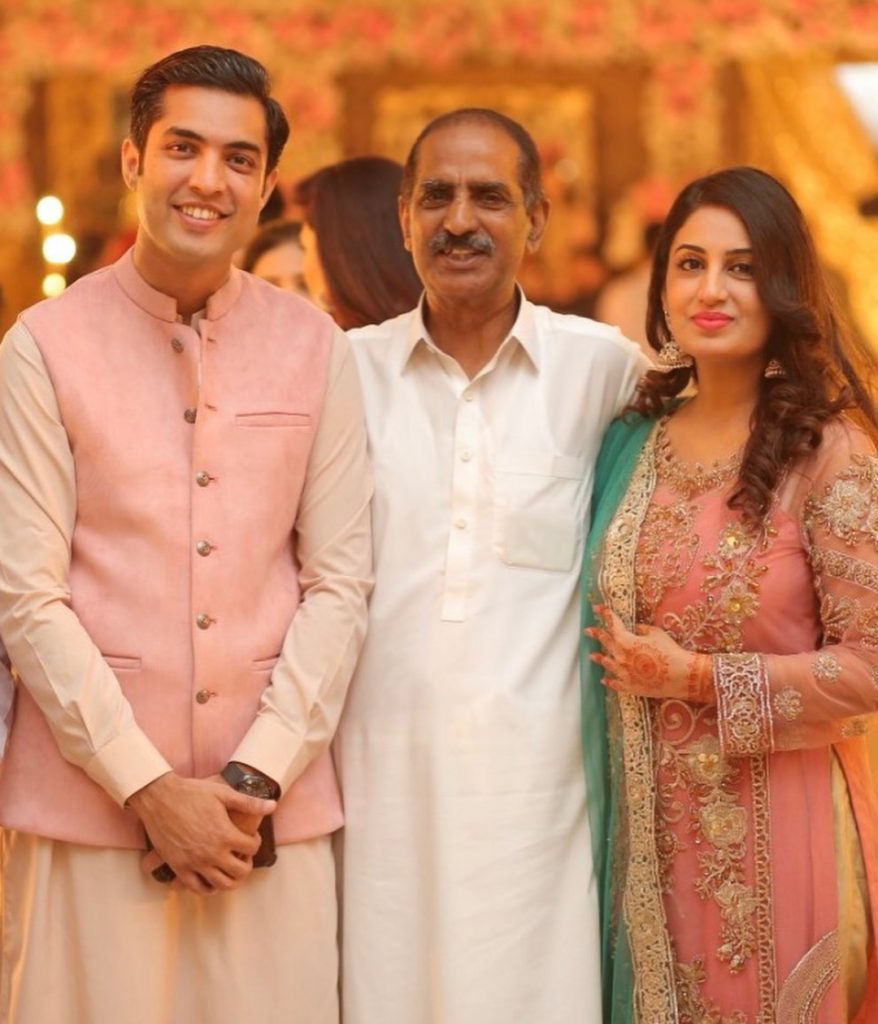 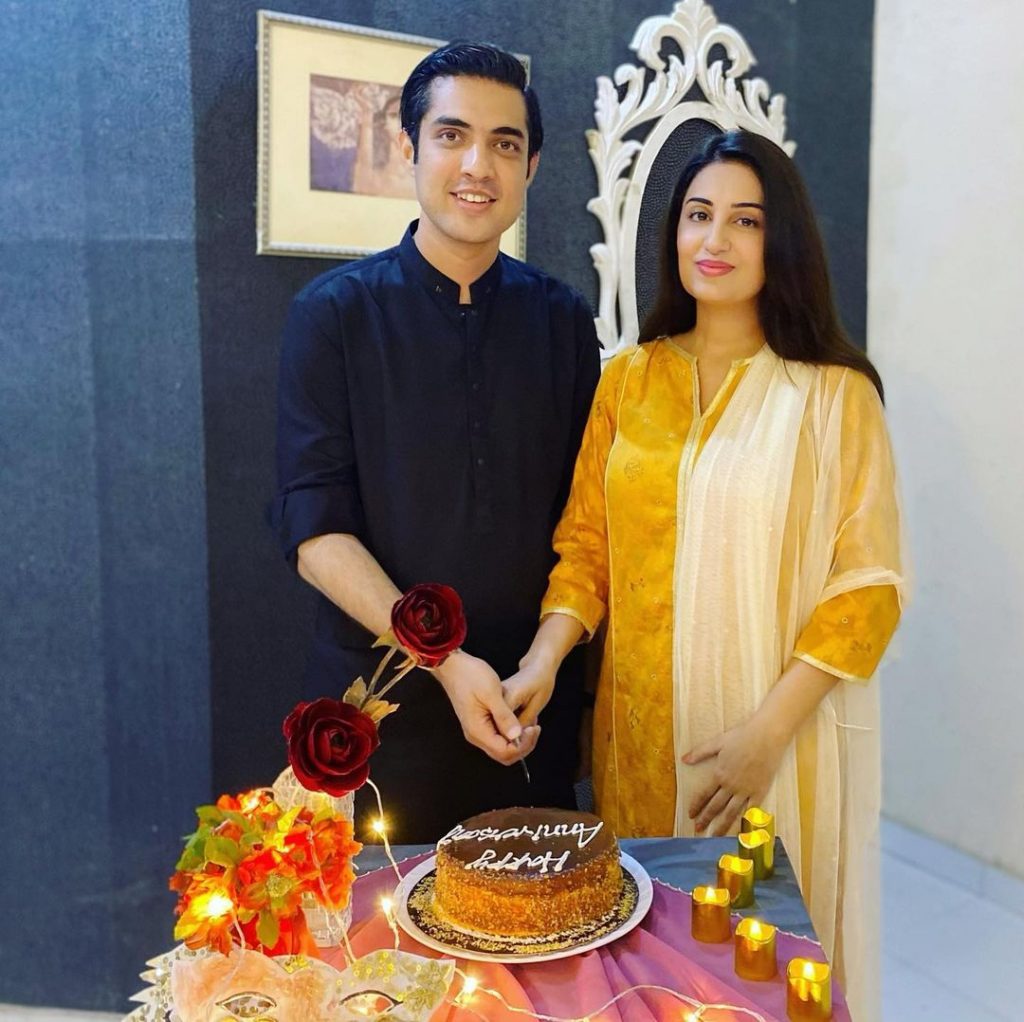 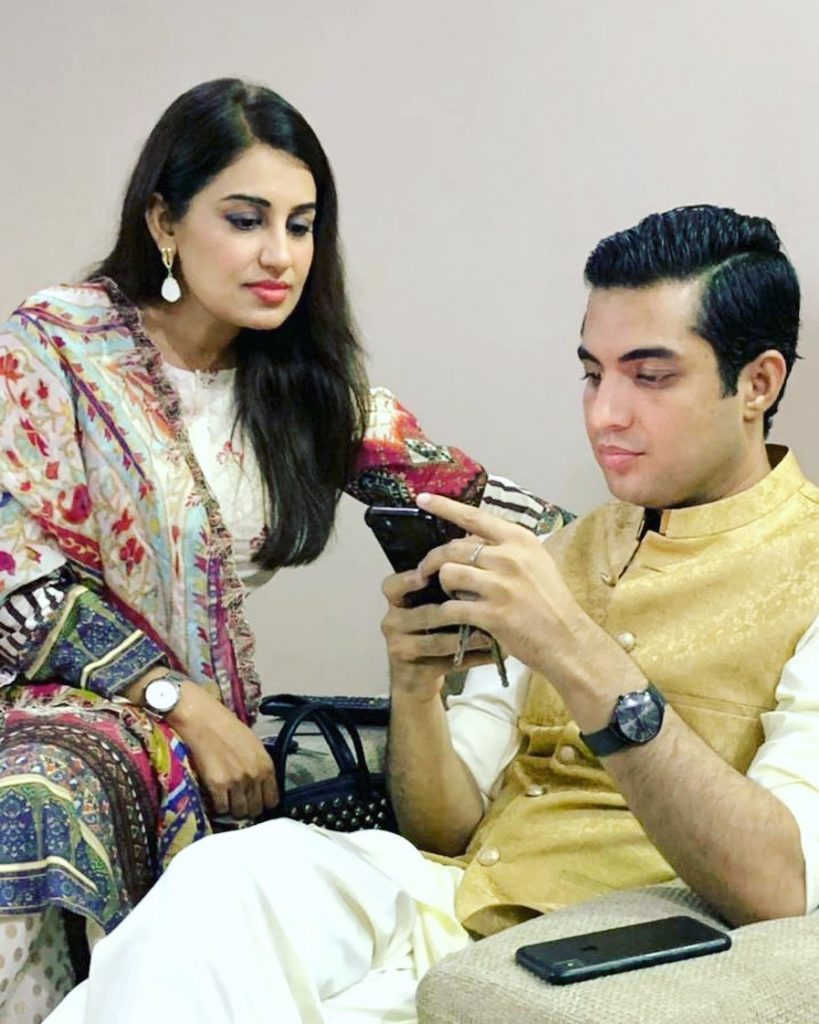 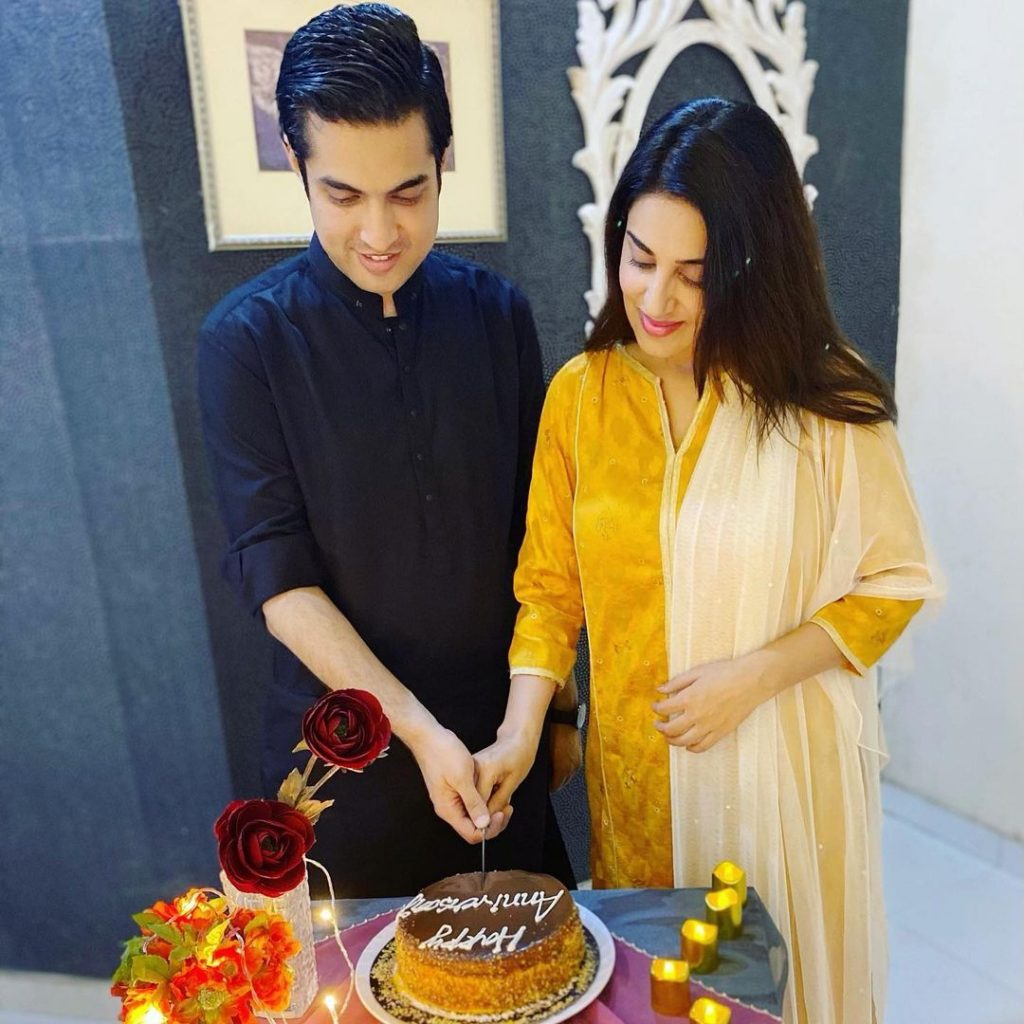 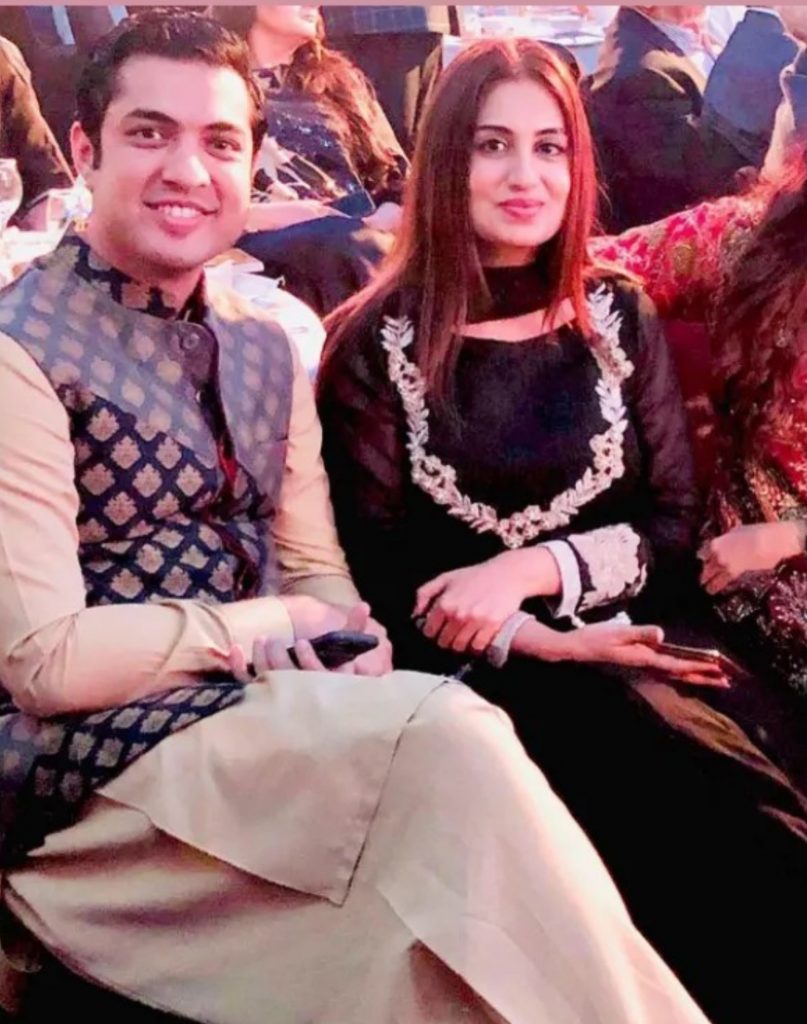 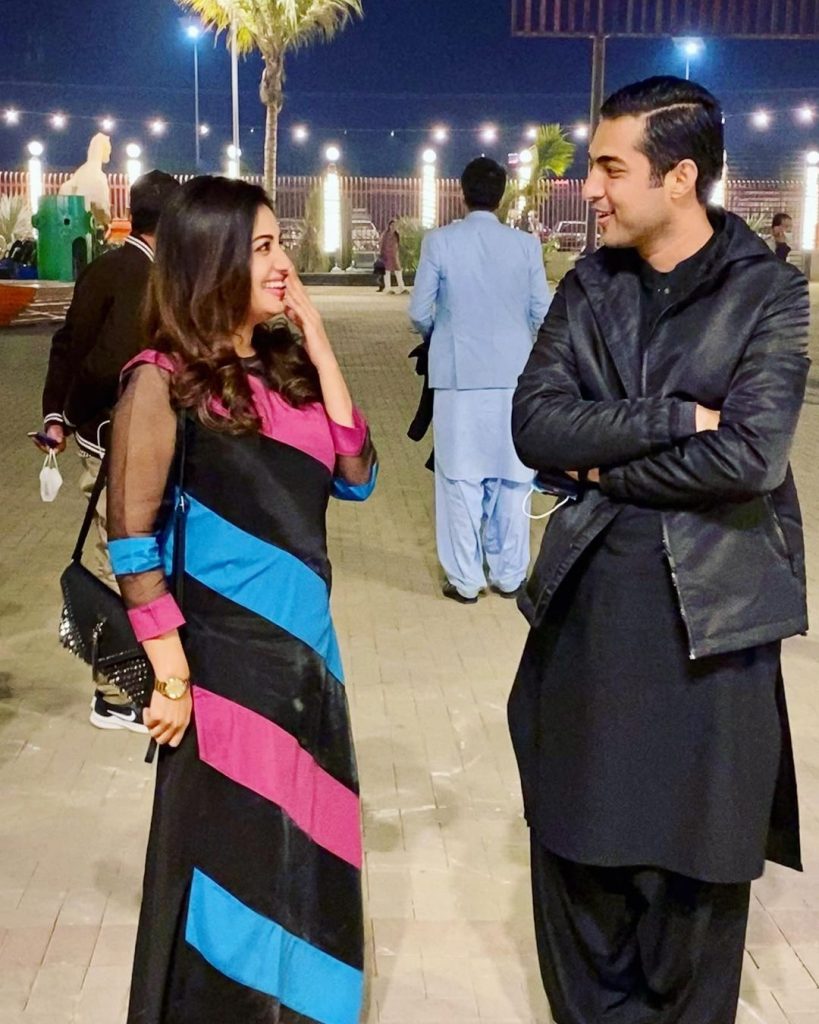