Farah Iqrar-Ul-Hassan is a popular Pakistani anchor who is also known as Farah Yousaf, she was a renowned host at Samaa TV, her most popular show was Awam ki Awaz which used to air on Samaa television. Farah got huge fame after getting married to the popular anchor and news person Iqrar Ul Hassan who was already a happily married man with an adorable family, news anchor Qurat Ul ain Iqrar is his first wife. 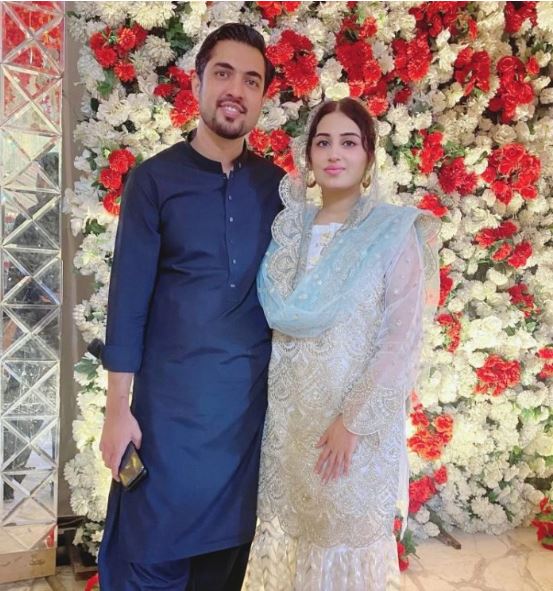 The anchor has now shifted to Lahore with his two families. Recently, Farah Iqrar has given an insight into her delicately set house in Lahore. She said that she’s been in Lahore for quite sometime and she has beautifully decorated her home. She said that her house tour was pending and a lot of her fans were asking for a home tour and that’s why she has made a video of her house. Farah said that a lot of detailings are yet to be done for example paintings are yet to be added, however, she still had decorated her home perfectly. 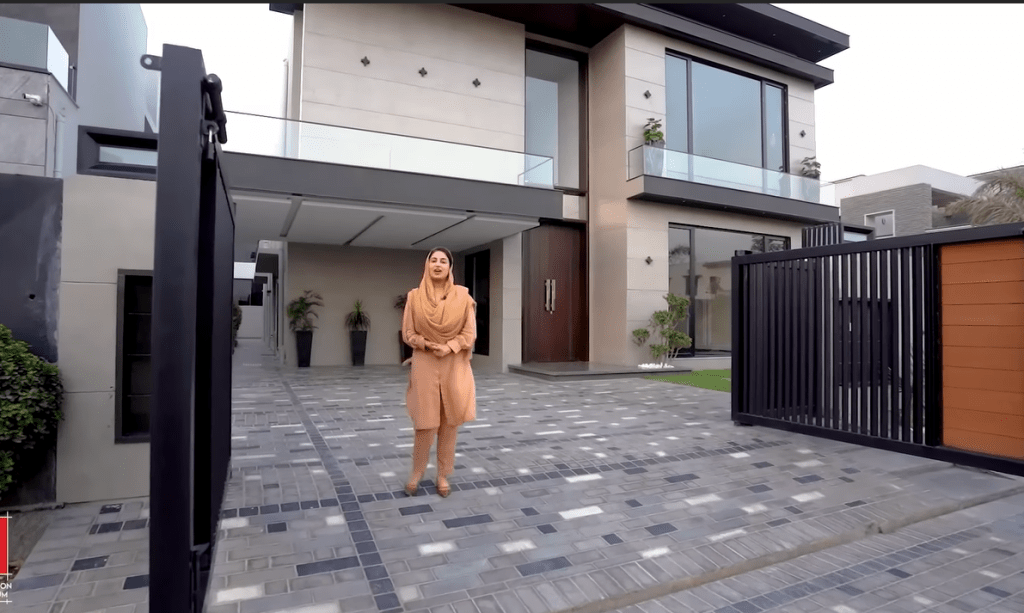 Farah Iqrar took her fans to every room and told about each and every room’s setting. She showed a wall which was decorated with family pictures. Have a look at all the pictures followed by her vlog. 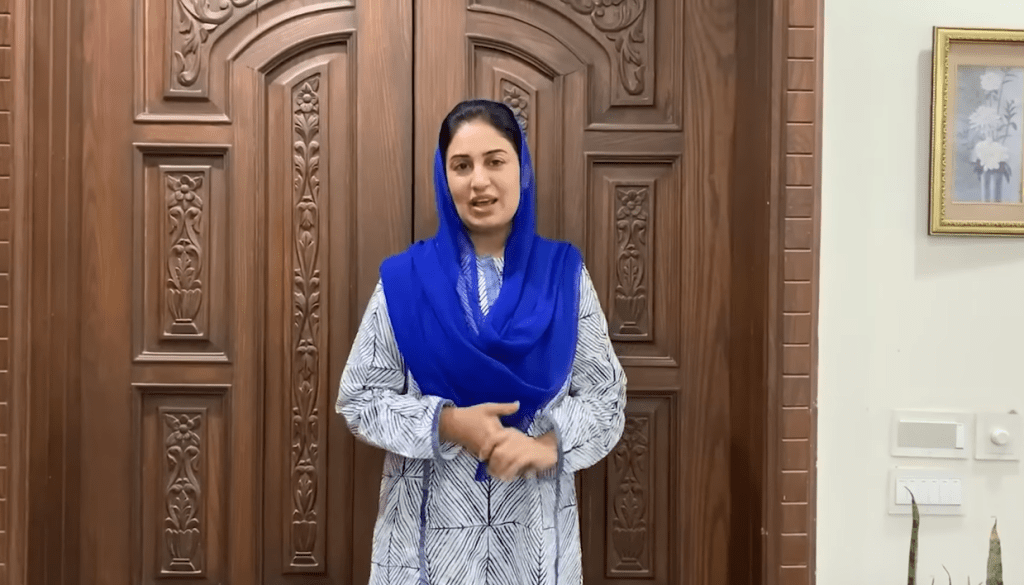 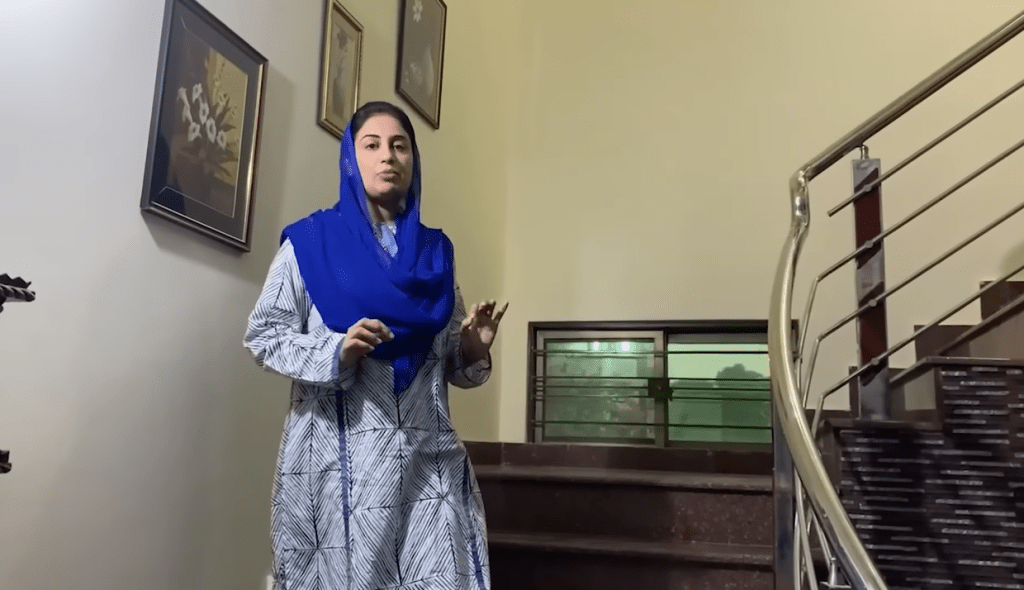 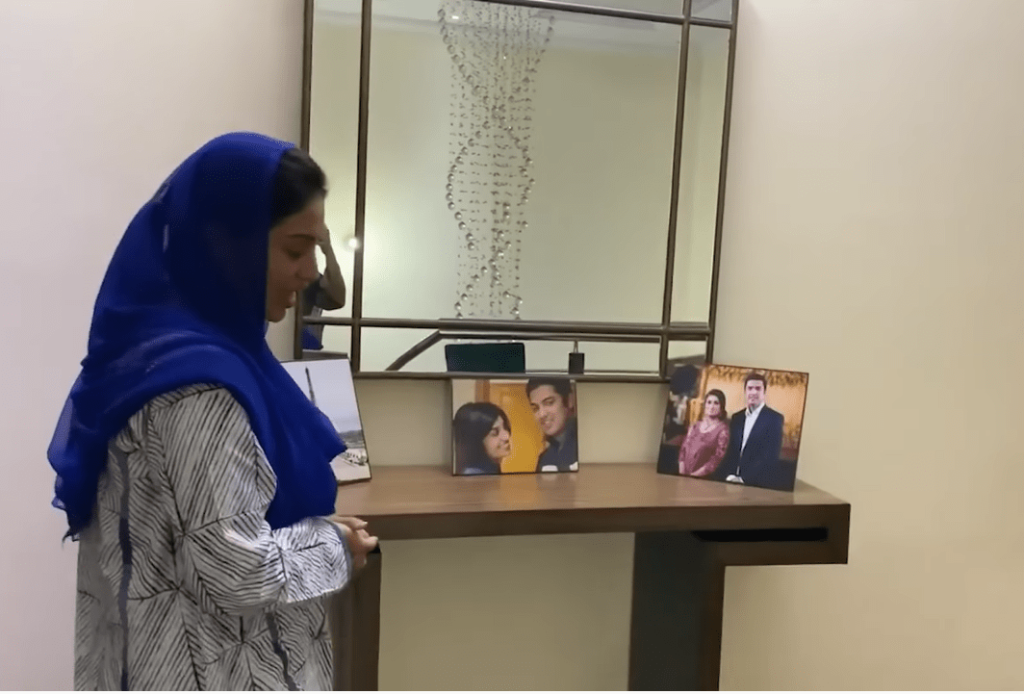 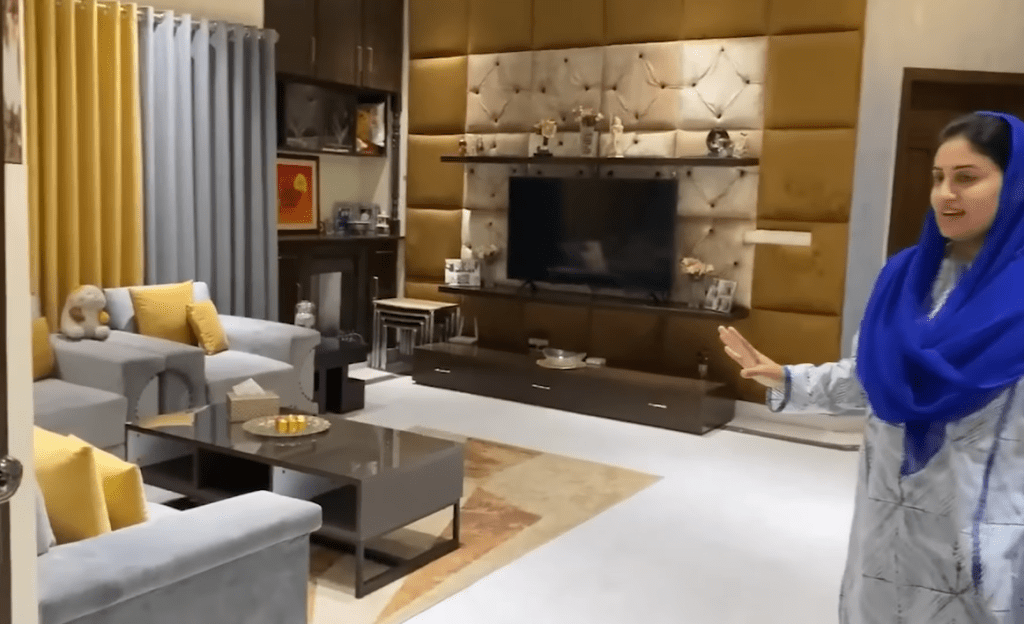 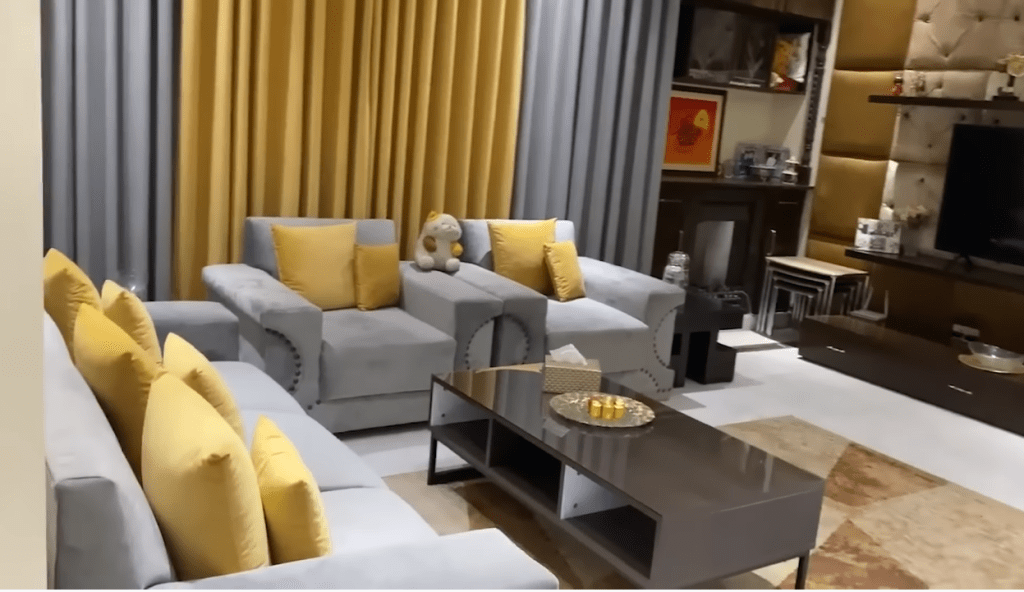 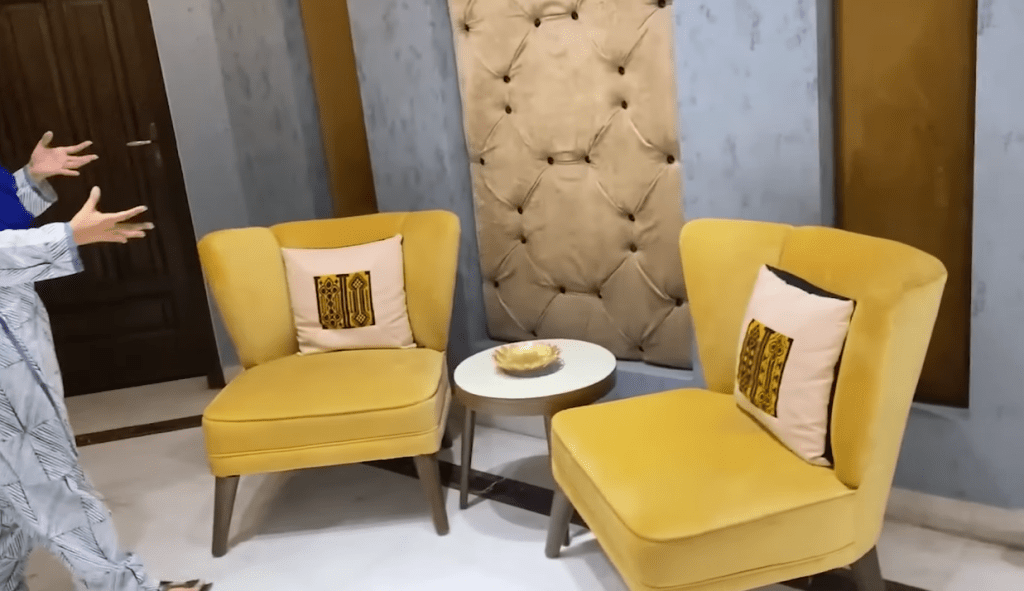 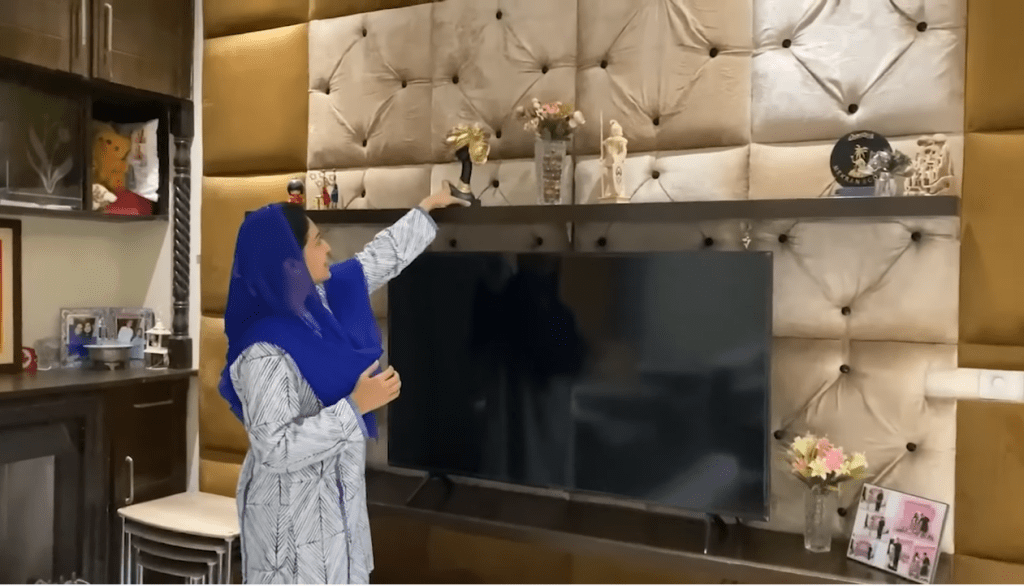 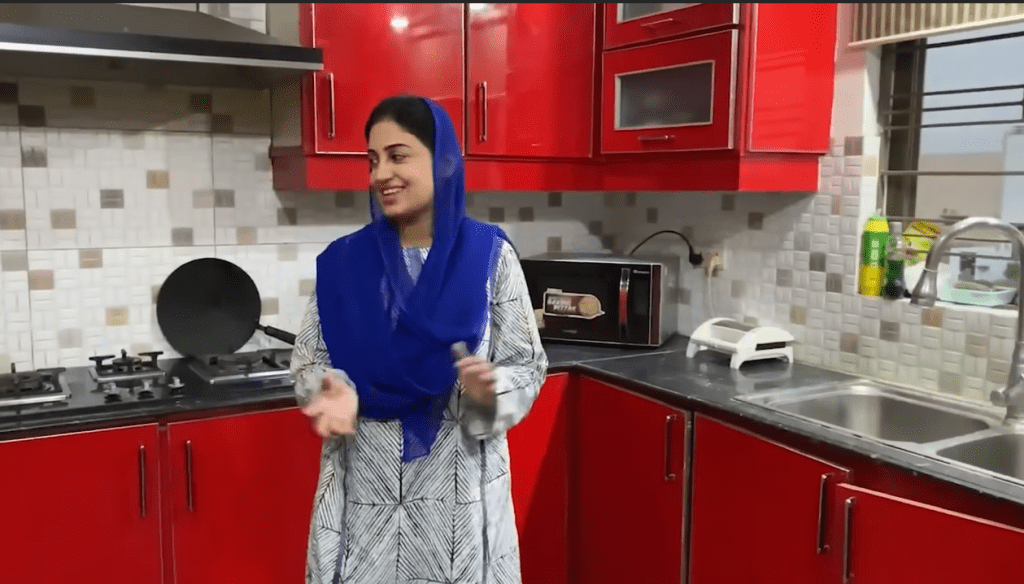 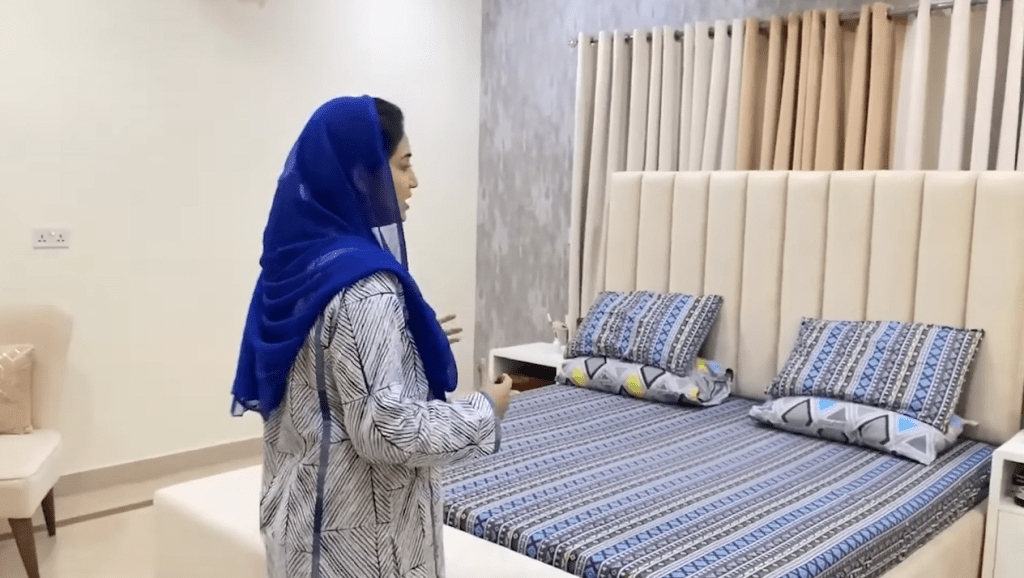 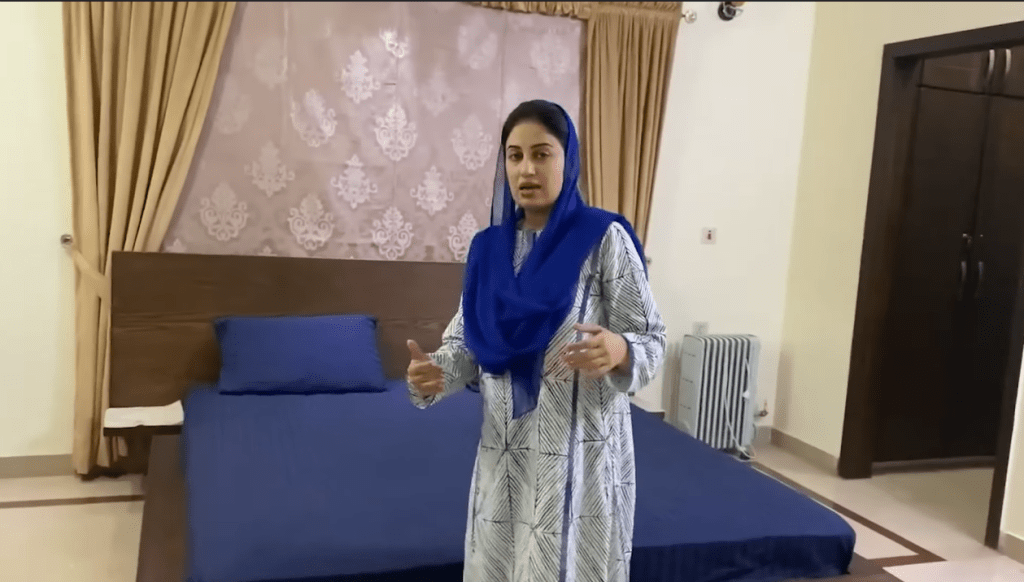 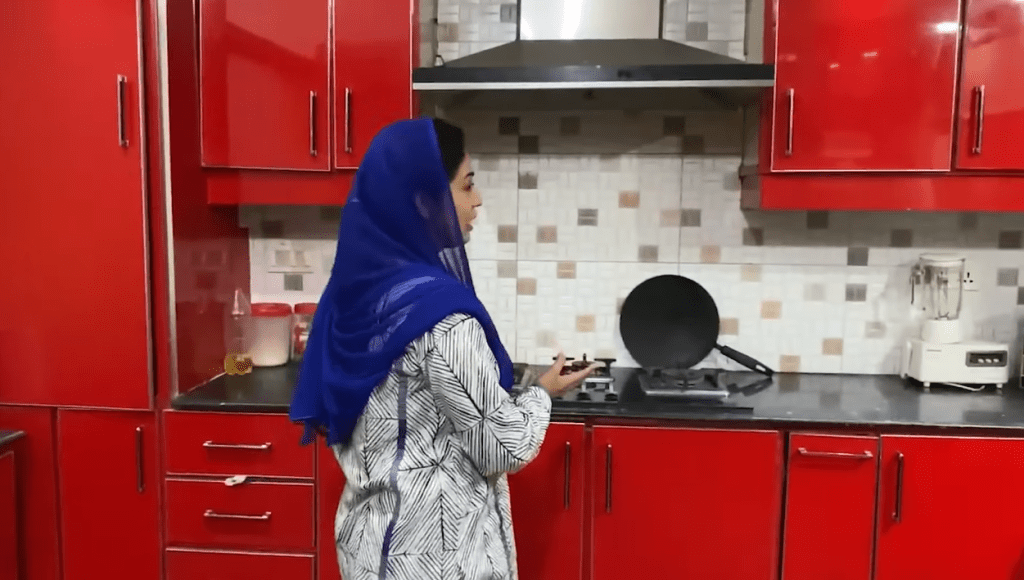 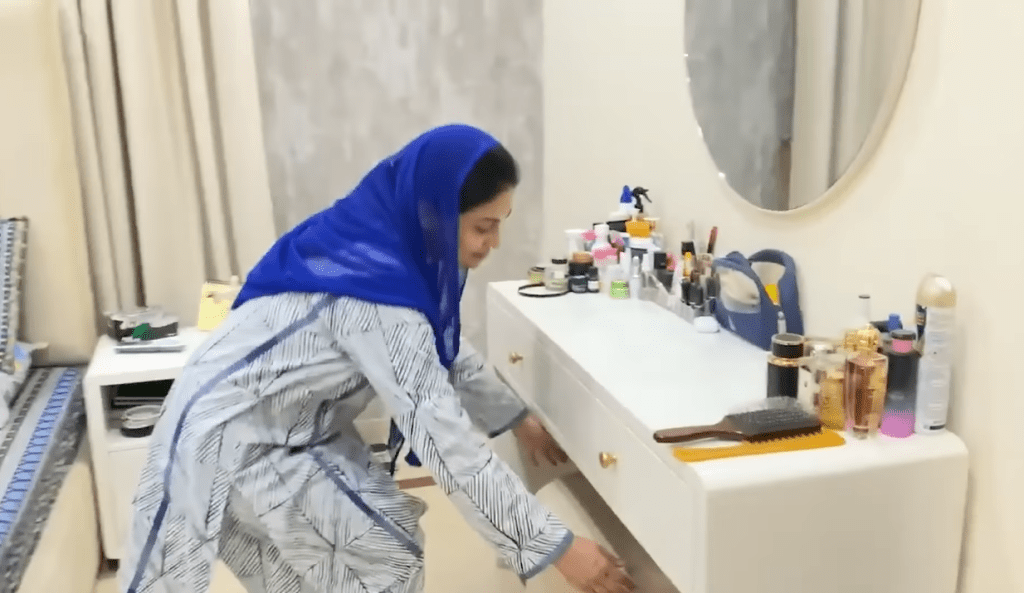 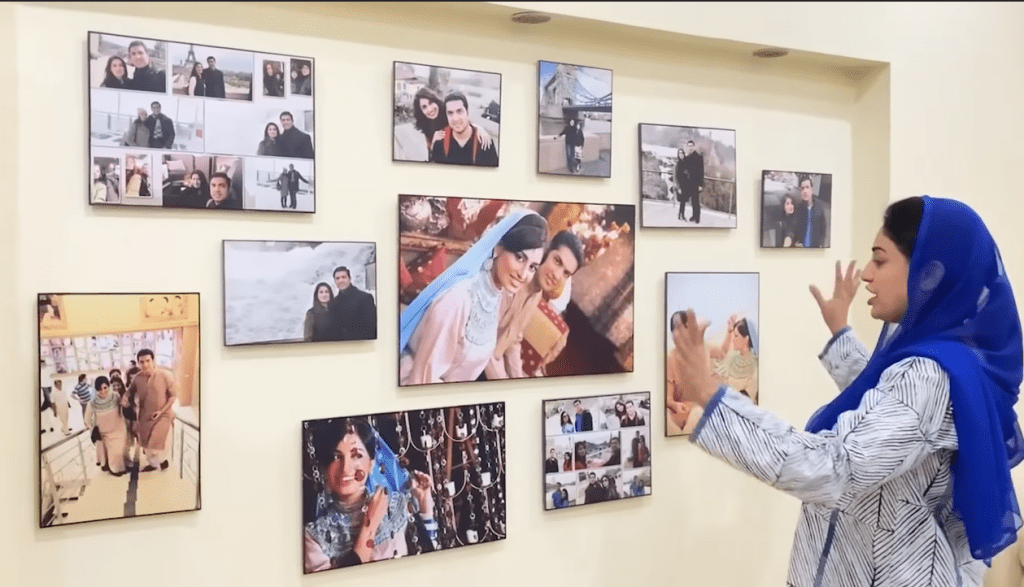 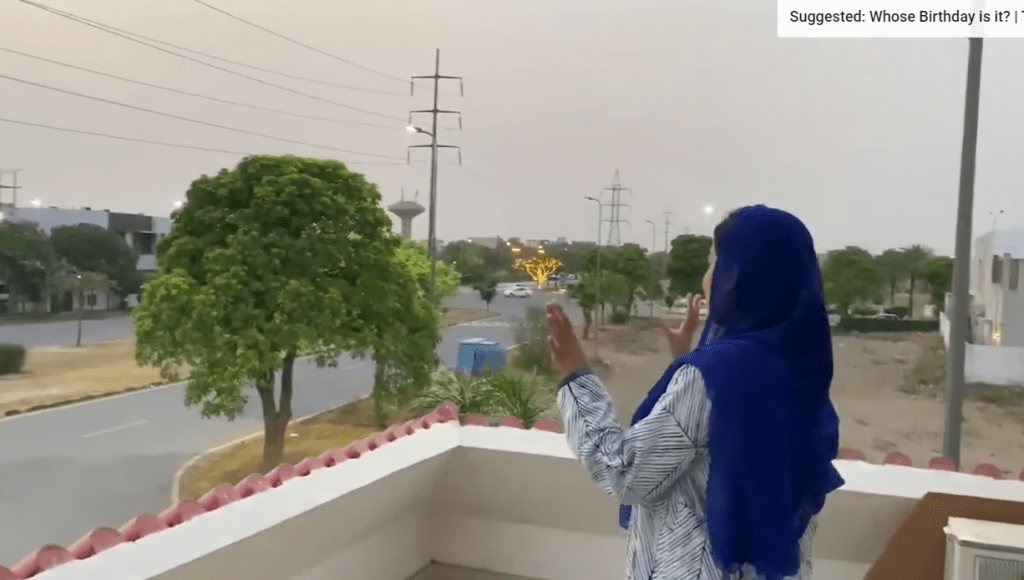 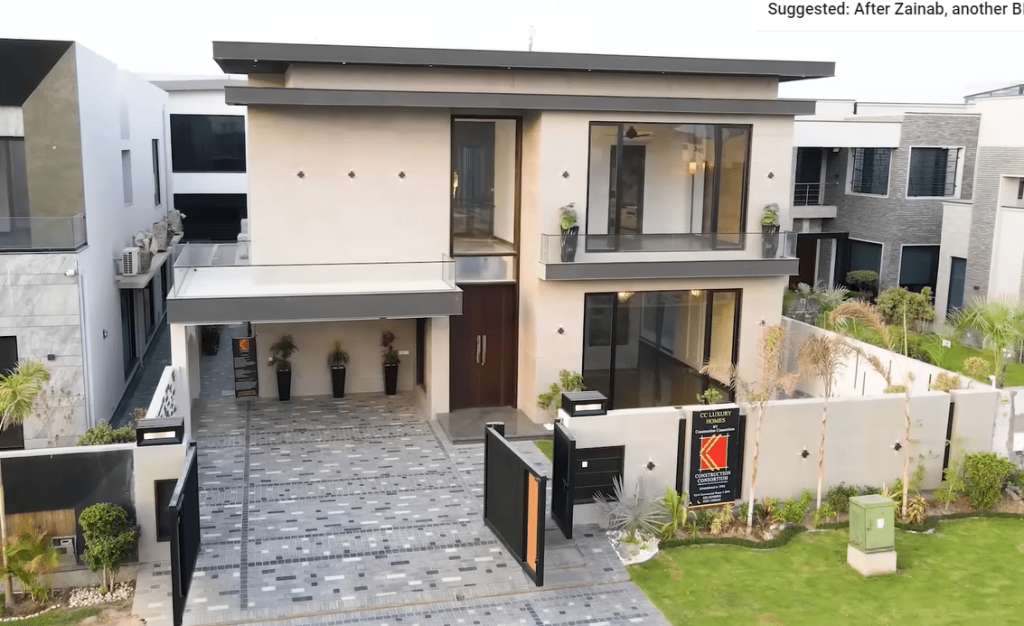 Here is the Vlog: