Farah Saadia Revealed How A Scammer Used Her Identity

Farah Saadia is a household name in Pakistan. She started her career with dramas and went on to host morning shows. She is considered one of the most famous morning show hosts we have  in Pakistan. 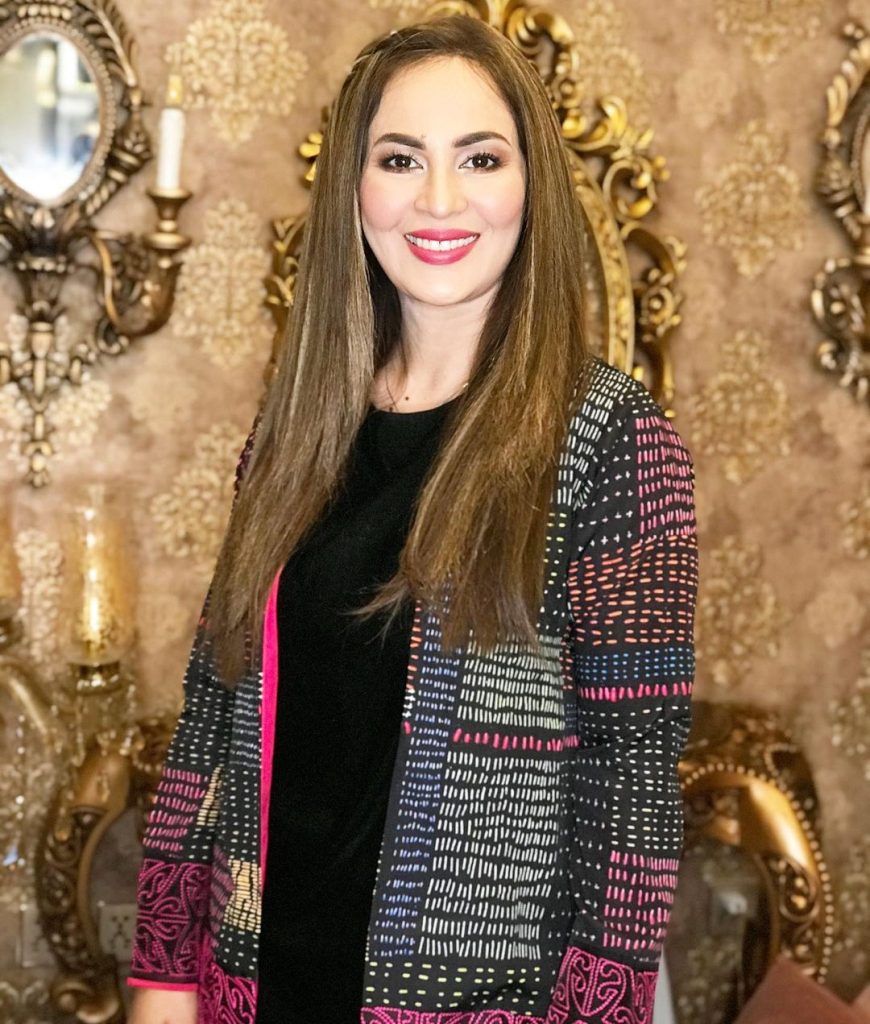 Farah appeared on Noman Ijaz’s show G Sarkar where she shared some interesting facts about her life and career. She revealed that a scammer once assumed her identity and started calling people in the industry where he scammed them for money and otherwise. She later came to know about it and sued the person who was then convicted for 14 years but Farah forgave him in court due to the convict’s parents’ pleas. 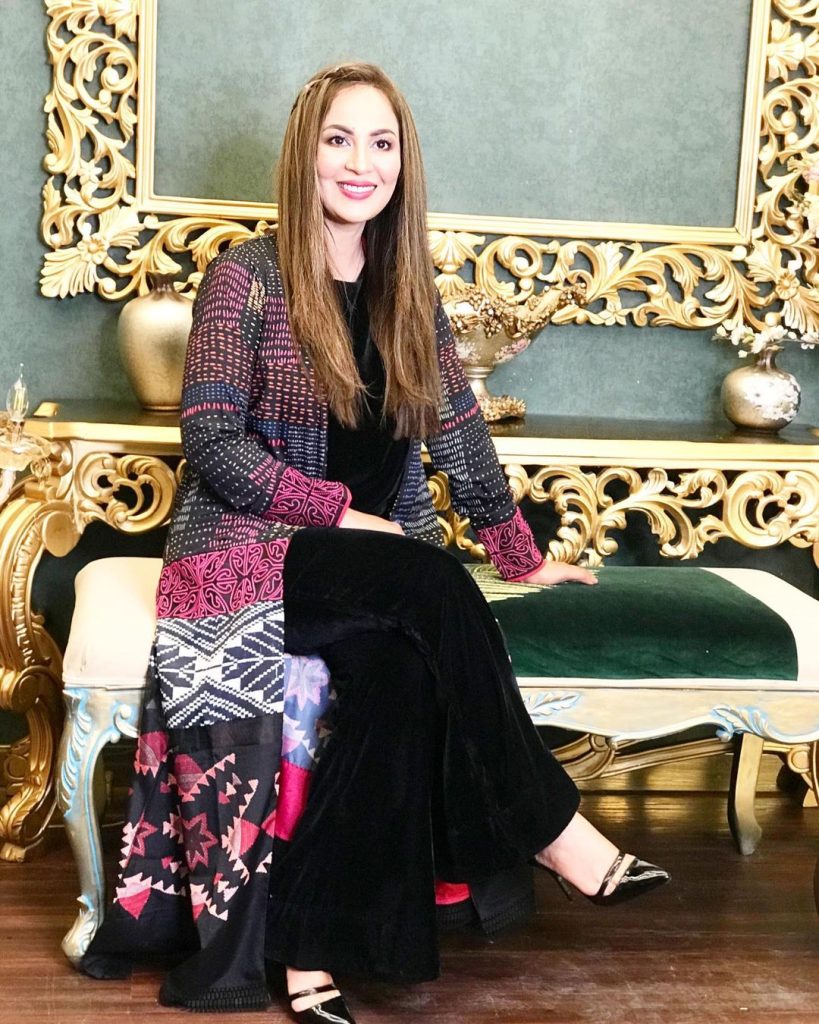 The guy however, never left his scamming ways and is still at it. This is how she described the whole scene happened: