Farhan Saeed Is Up to Something & You Wouldn’t Want To Miss It!

The singer Farhan Saeed managed to win our hearts when he became the face of Jal. Even though we all missed Atif Aslam in Jal but Farhan did quiet well and managed to earn a massive fan following. While focusing on his solo career and doing dramas too, Farhan Saeed has something interesting in stores for us.

His rugged look and that flattering music is making us wonder to what he’s really up to. But whatever it’s going to be, we’re sure that he’s all set to impress us with his powerful performances. Transforming from a chocolate boy to tough man, Farhan is introducing his new look with these videos and we can’t help but wonder what the rock star has in store for us. 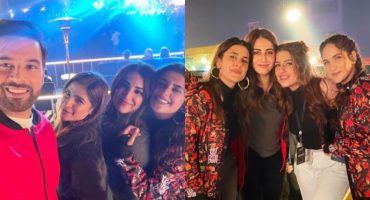 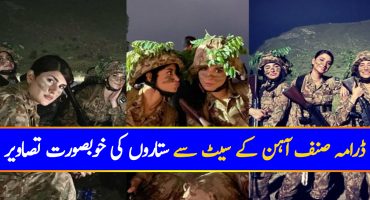