Farhan Saeed needs no introduction as he is a well-established actor and singer. Due to his brilliant voice and acting skills, he has a huge fan following on Instagram.

Farhan Saeed is currently appearing in the drama serial Prem Gali and people are in love with his character. Before this, he received love and appreciation for his work in Suno Chanda.

Last Night, Farhan Saeed attended a star-studded party in which stars like Nadia Hussain, Hassan Sheheryar, Fouzia Aman, Tabesh Khoji, and many others had a fun time.

Farhan Saeed entertained the audience with his mesmerizing voice and sung many songs and his videos while singing went viral on the internet. 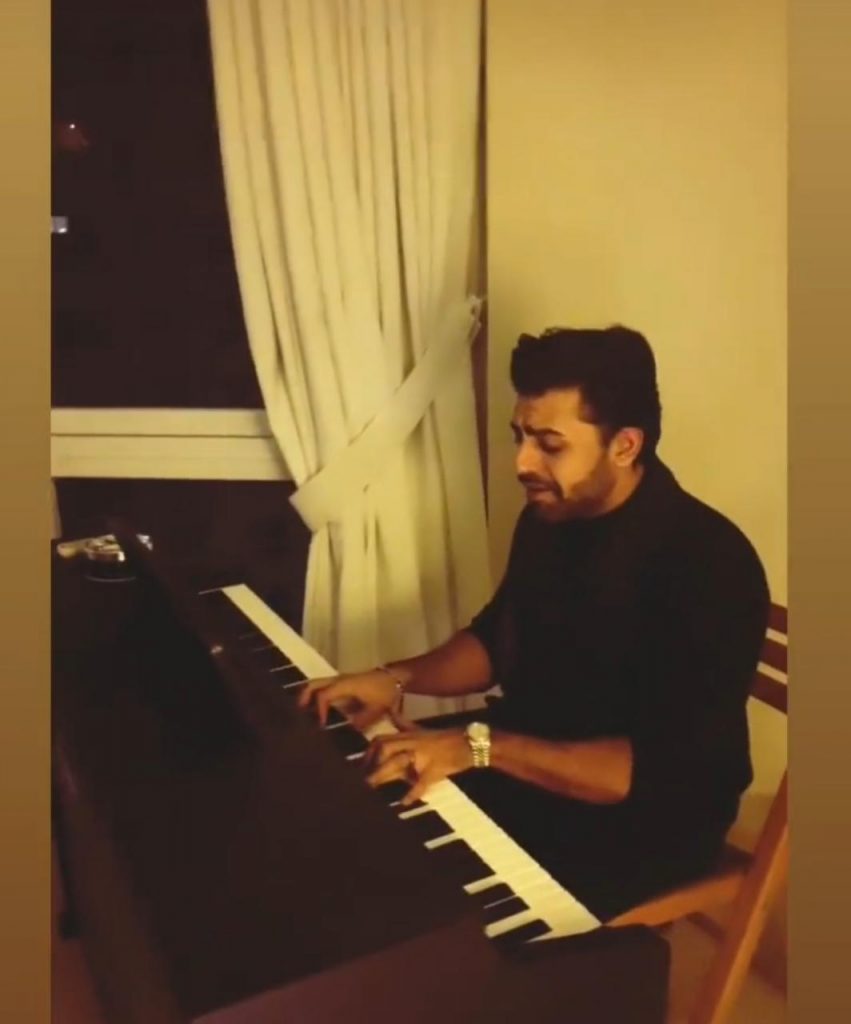 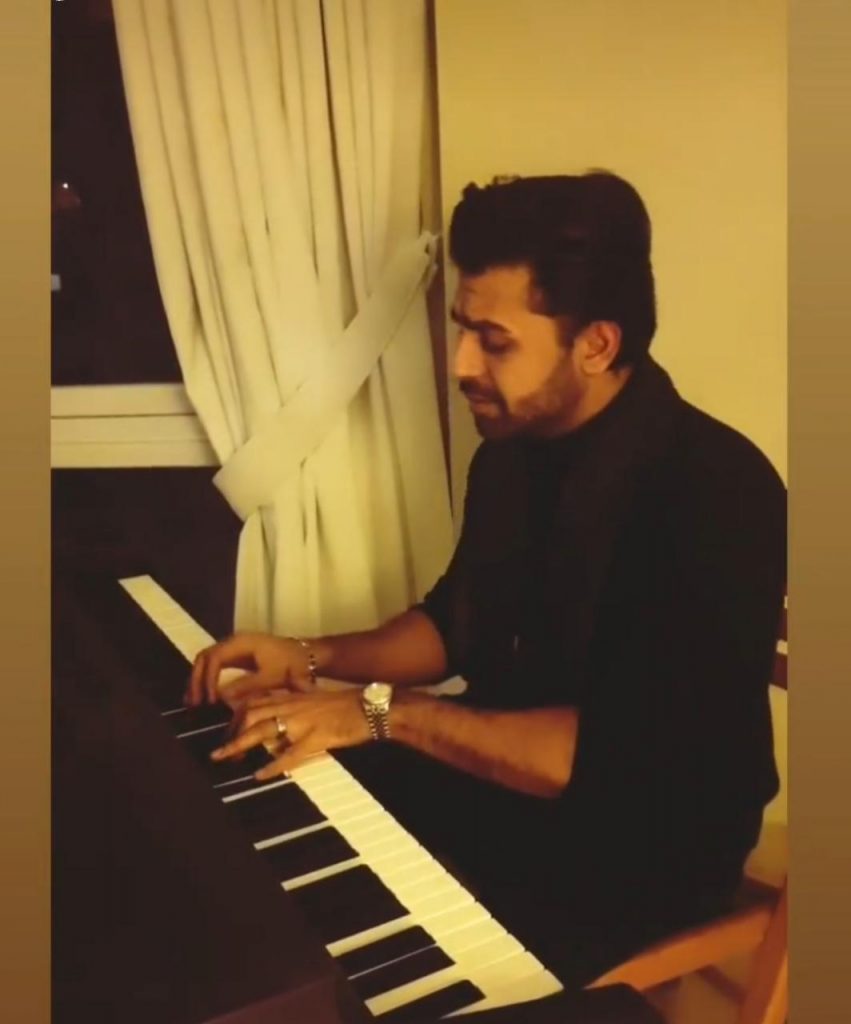 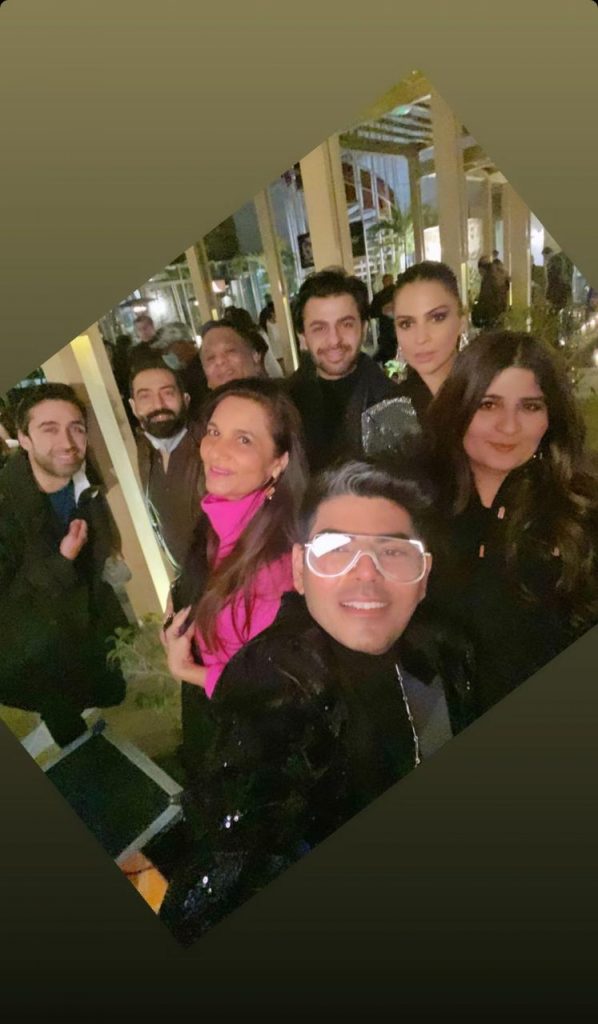 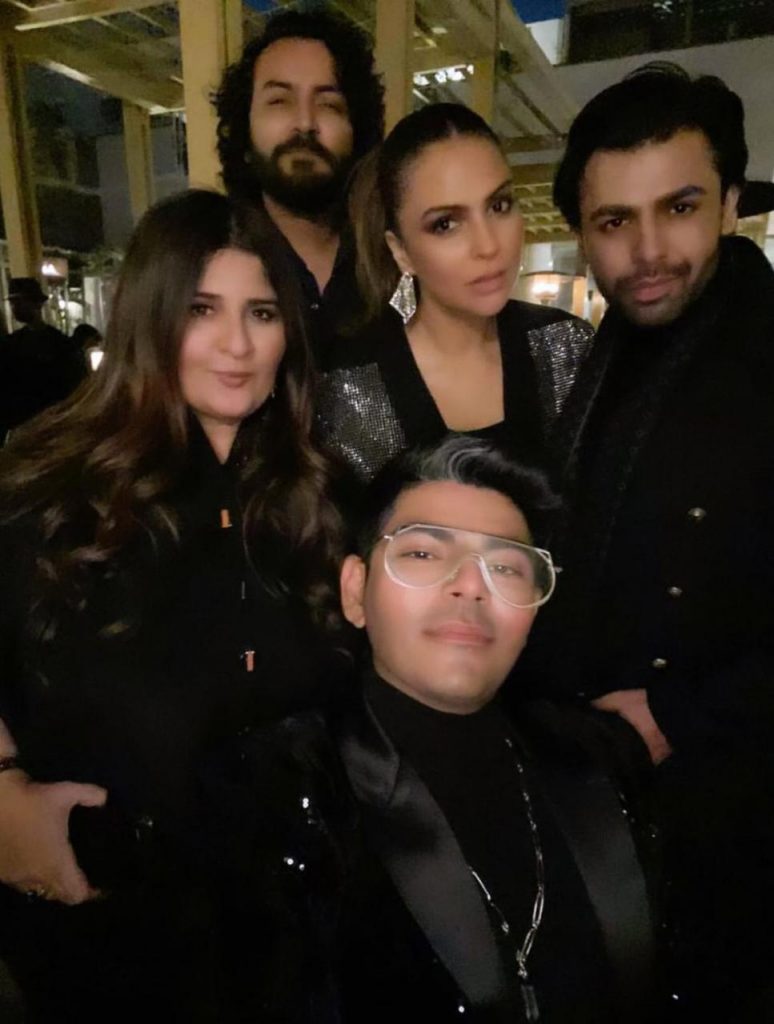 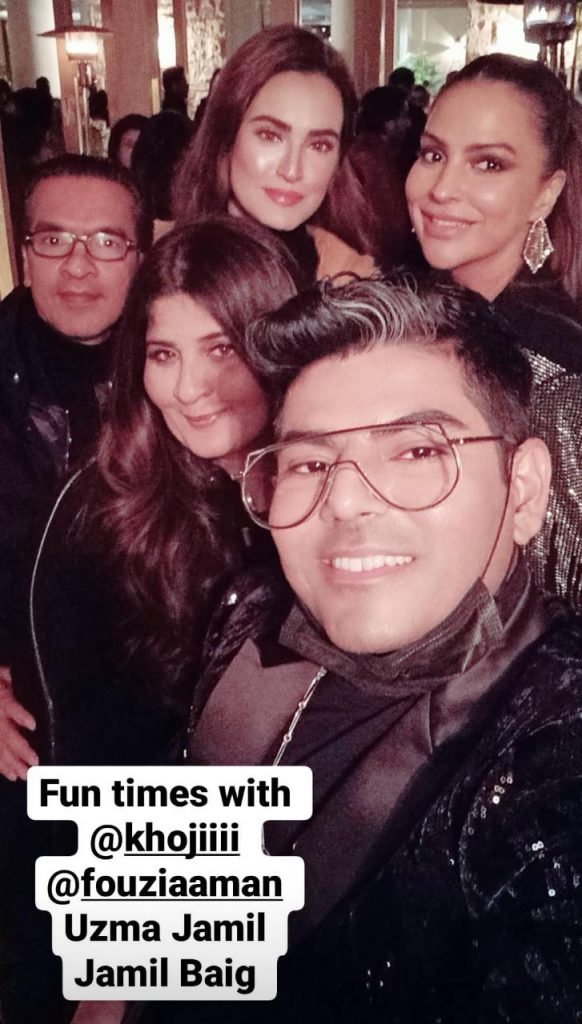