Faryal Mehmood Criticized For Getting Another Tattoo

Faryal Mehmood is a really talented Pakistani model and actress. She has been in this field for quite a long time. She made her acting debut in theatre and later appeared on television. Her popular dramas include Baba Jani, Laal Ishq, Bheegi Palkain, Ghustakh, Baban Khala ki betian, Daasi and Raqeeb se. Faryal Got married to Daniyal Raheel who is son of veteran actress Simi Raheel. The couple got married when Corona’s lockdown was at its peak in 2020. Rumors of Faryal Mehmood and Her husband’s separation surfaced at the end of 2020 and Faryal has recently confirmed about being single in “Time Out with Ahsan khan”. 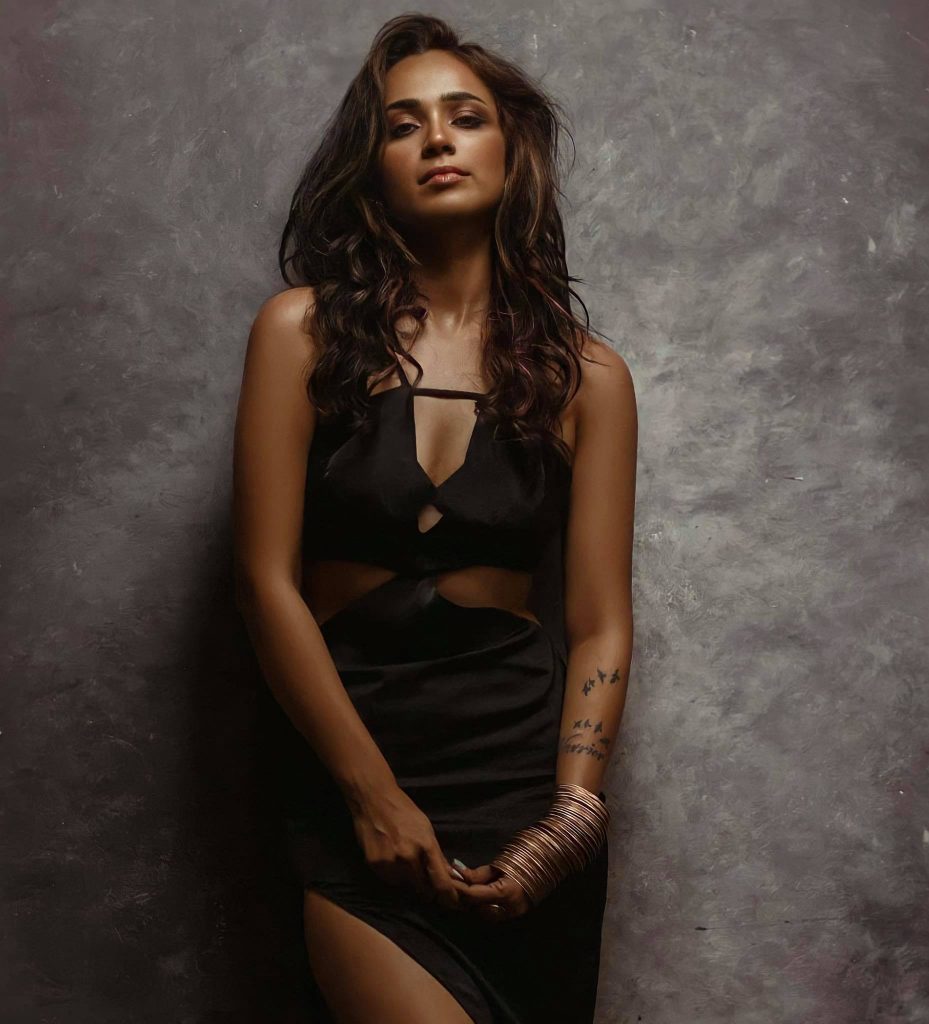 Faryal Mehmood has recently shared a video on her Instagram stories while getting another Tattoo on her Leg.

As soon as she shared the video it went viral on the internet. Netizens criticized her for getting another tattoo as it is forbidden in Islam. Let’s have a look at the comments below. 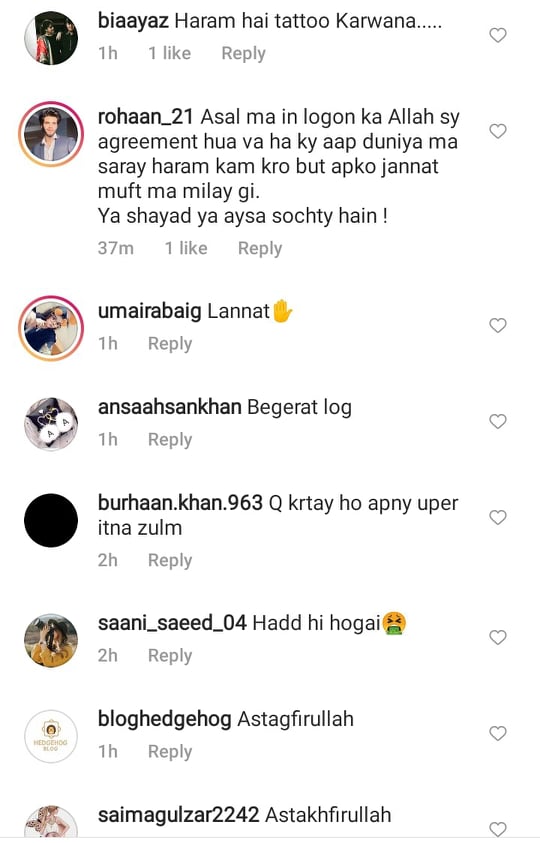 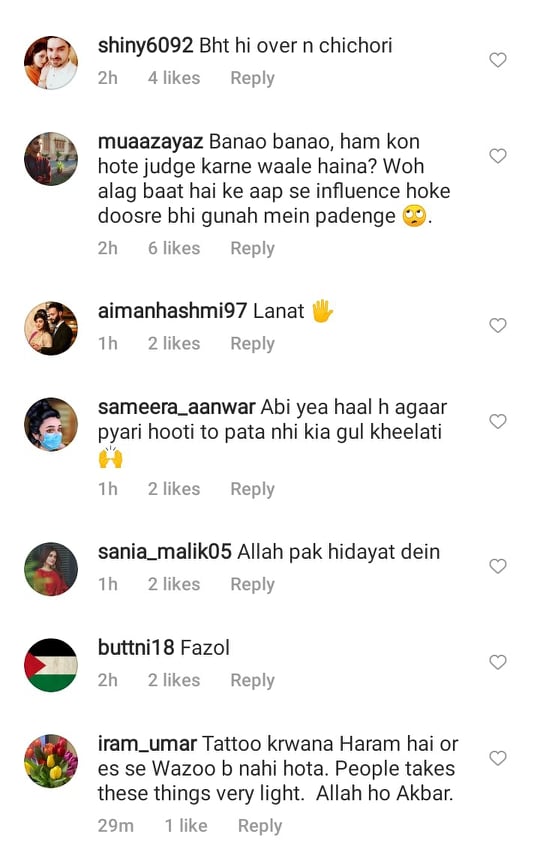 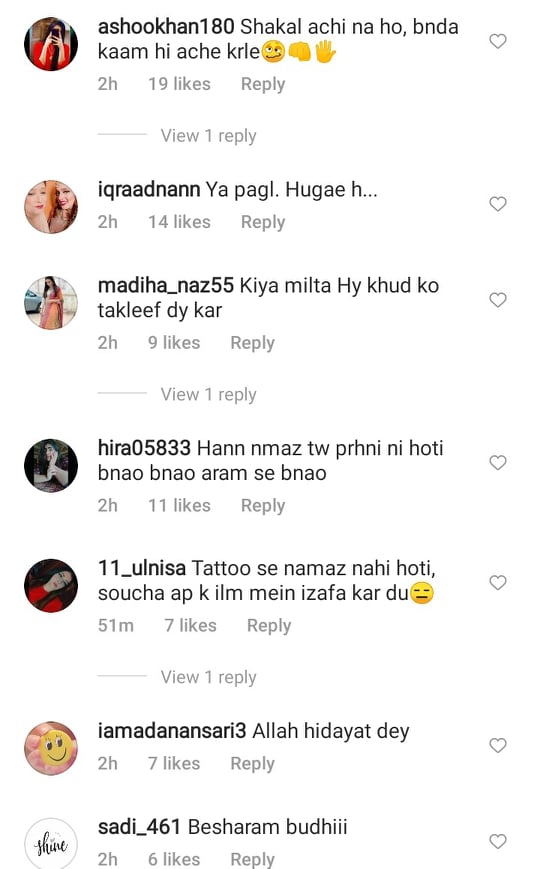 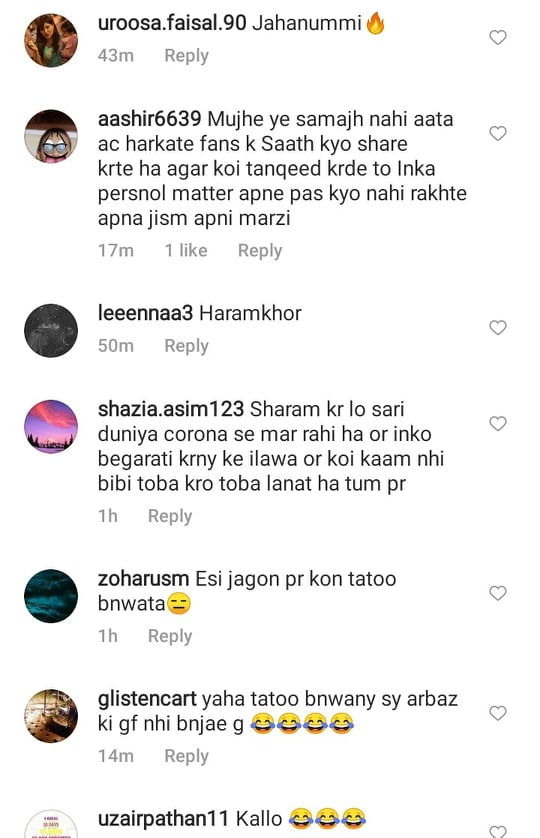 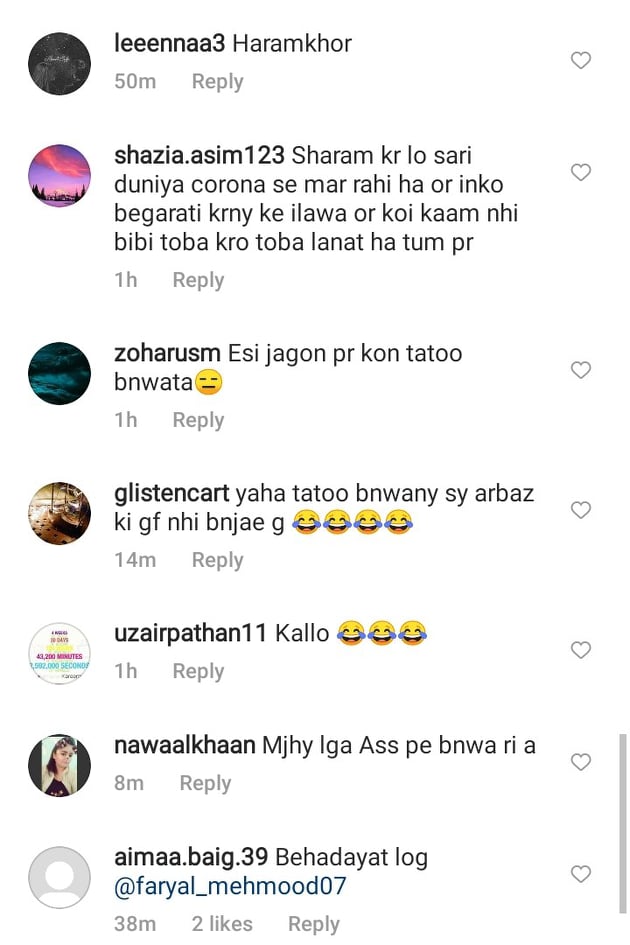 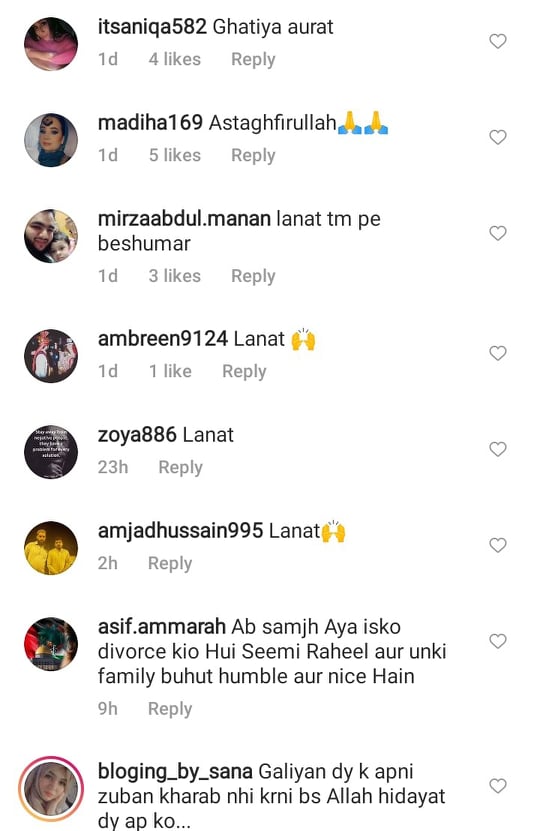 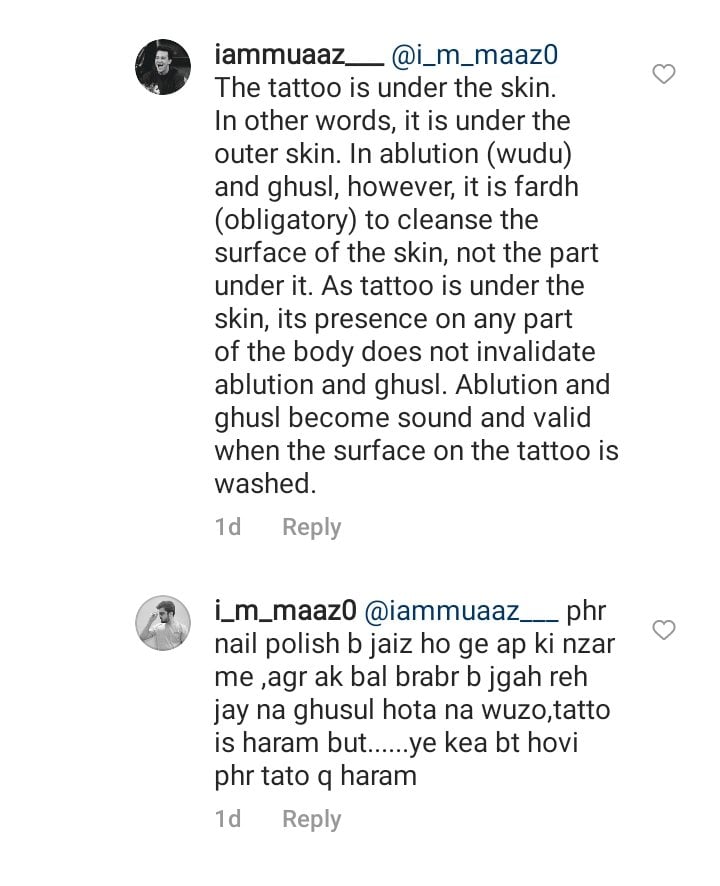 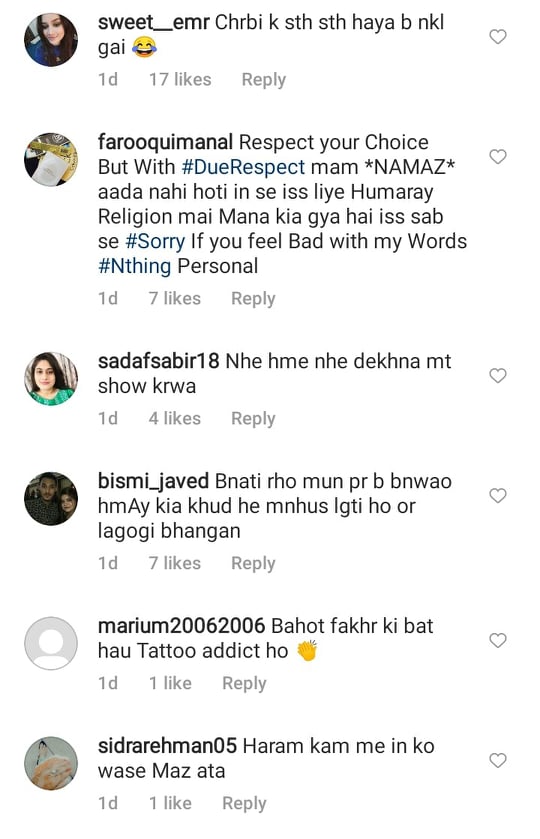 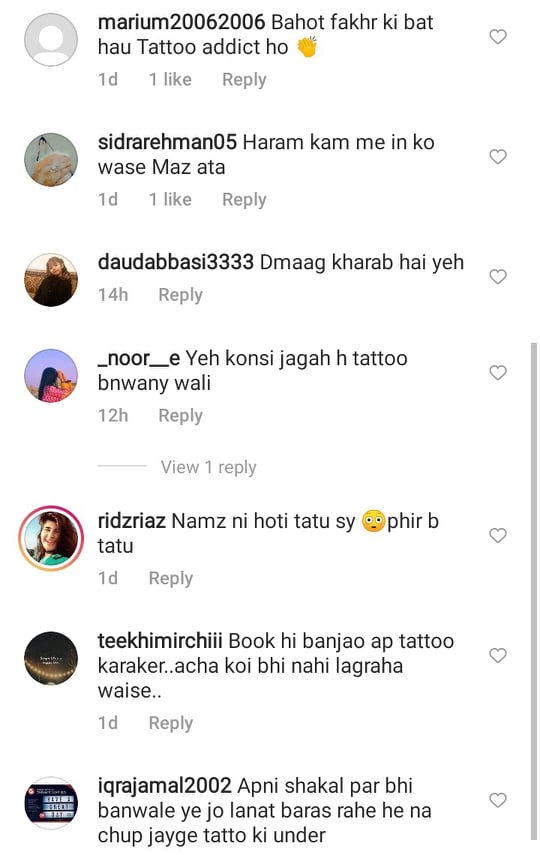