Faryal Mehmood who is a famous actress recently uploaded a video in which she was seen dancing while wearing shorts. Faryal received a lot of hate and she replied to haters in their own language. Faryal has been subject to a lot of hate lately. Faryal is on vacation and when people criticized her dressing she clearly said that she doesn’t belong to Pakistan. 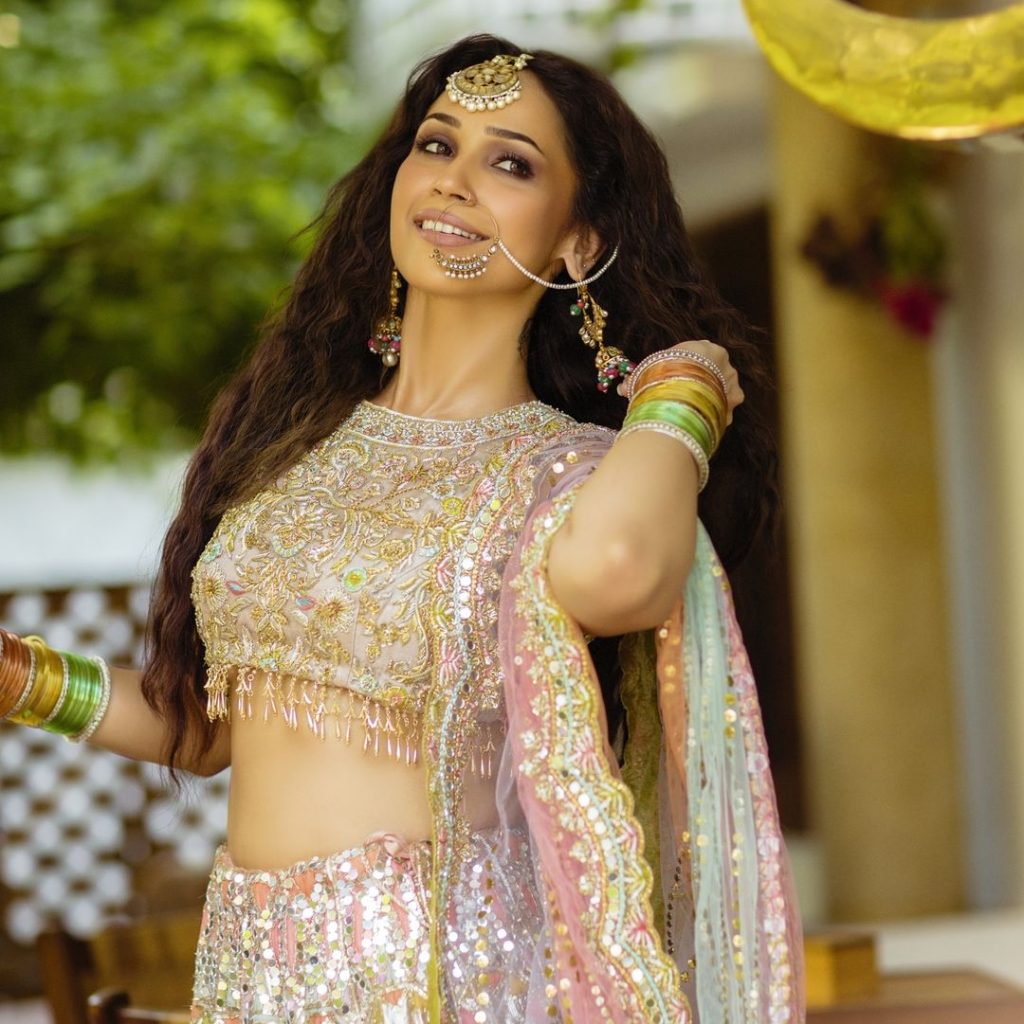 Faryal Mehmood has recently uploaded a video on her Instagram in which she gave a message to all the haters. The caption for the video was “Not My Responsibility” which is Billie Eilish’s song. In the video Faryal was seen wearing short clothes, she is seen smoking. By uploading this video she gave a message to her haters that she will continue to live her life on her own terms and conditions and those who don’t like her can unfollow her. 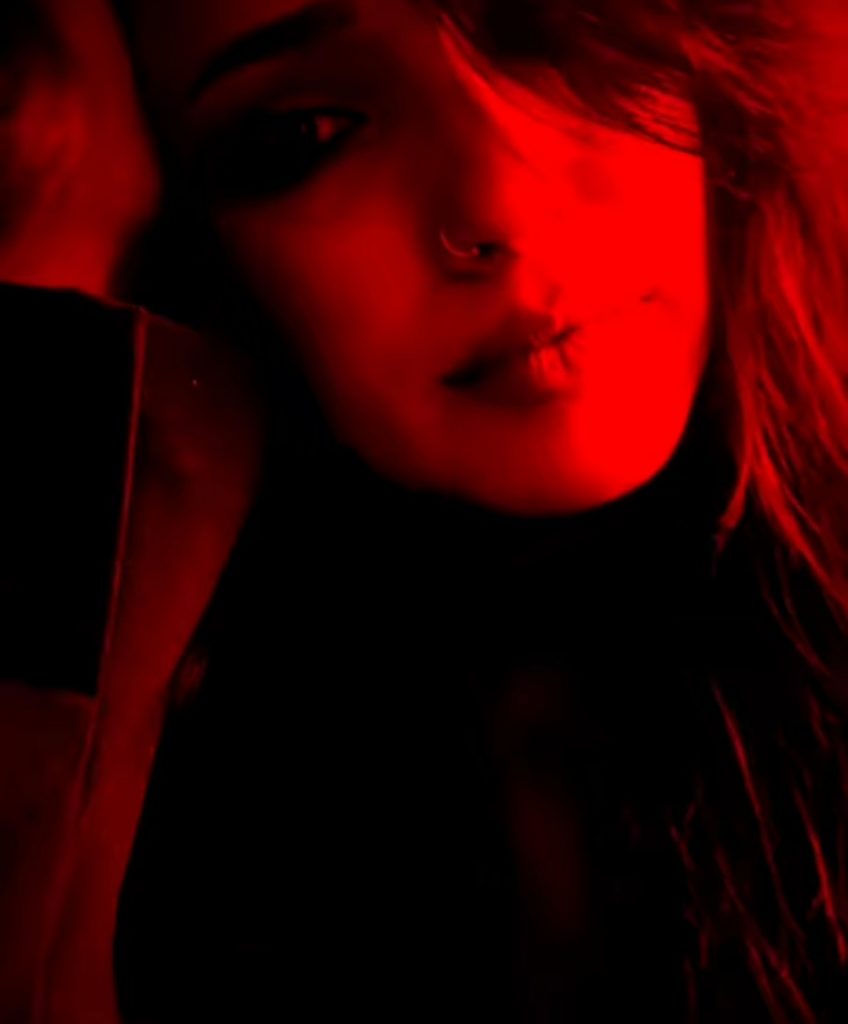 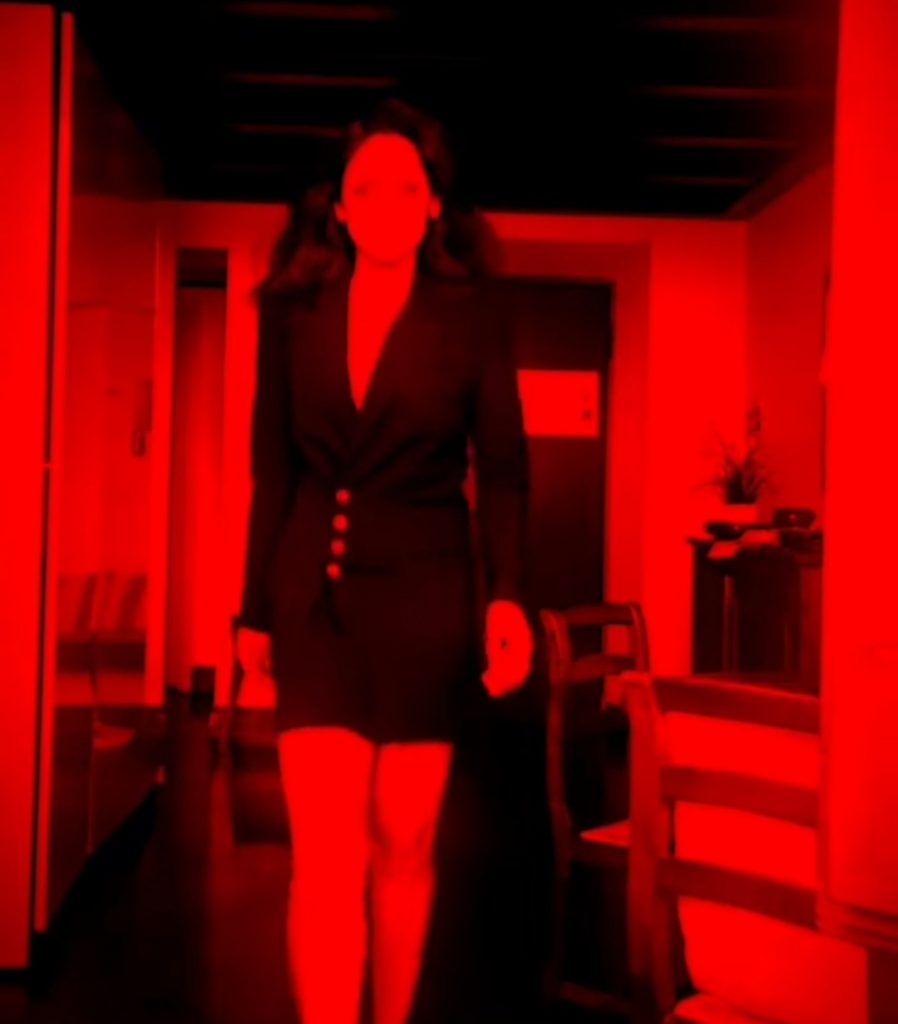 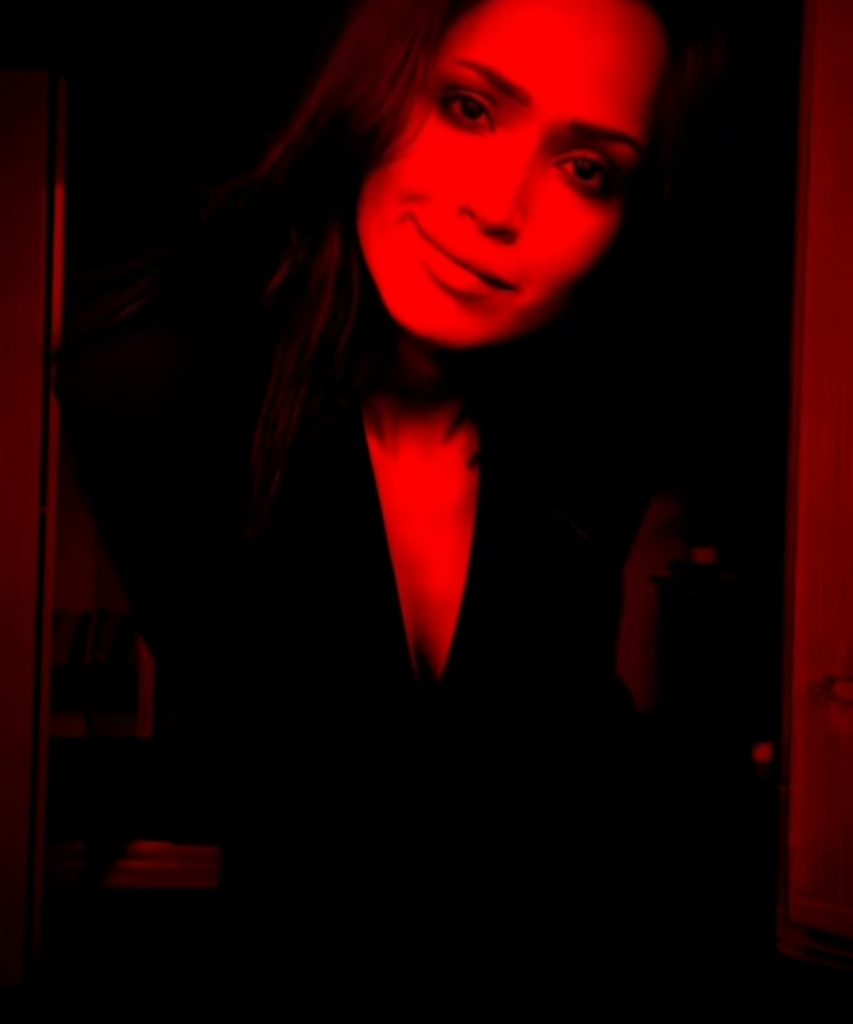 Faryal’s bold reply again got a lot of hate. People have now actually started unfollowing her because of her ignorant replies. Let’s have a look at the hate comments of people and also at the replies of Faryal Mehmood: 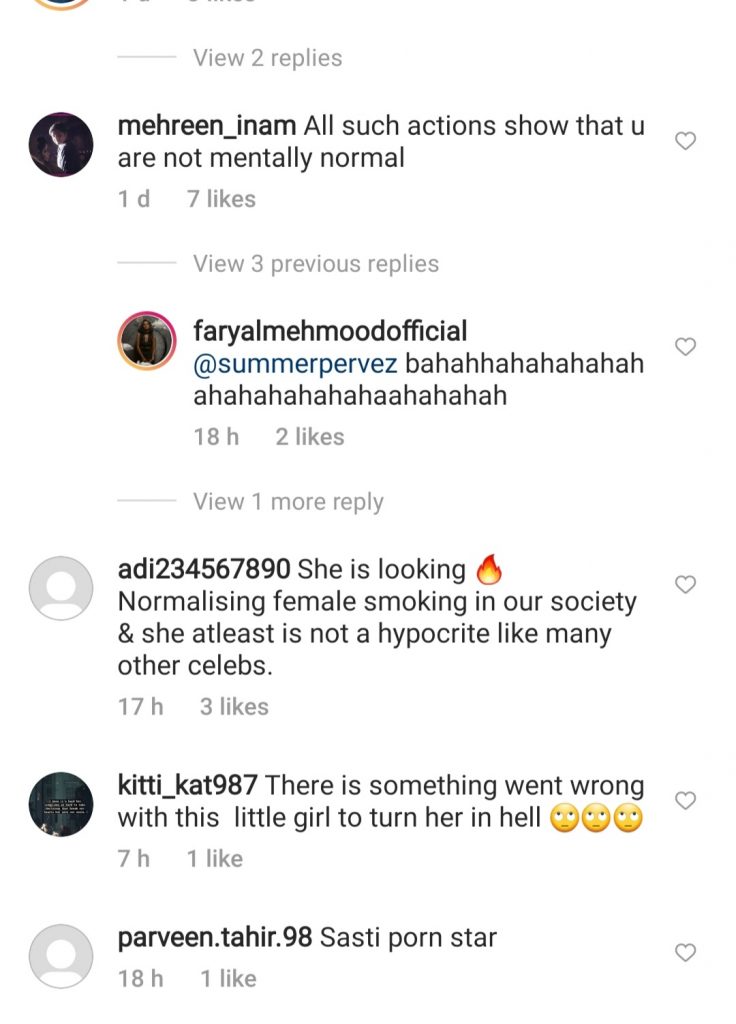 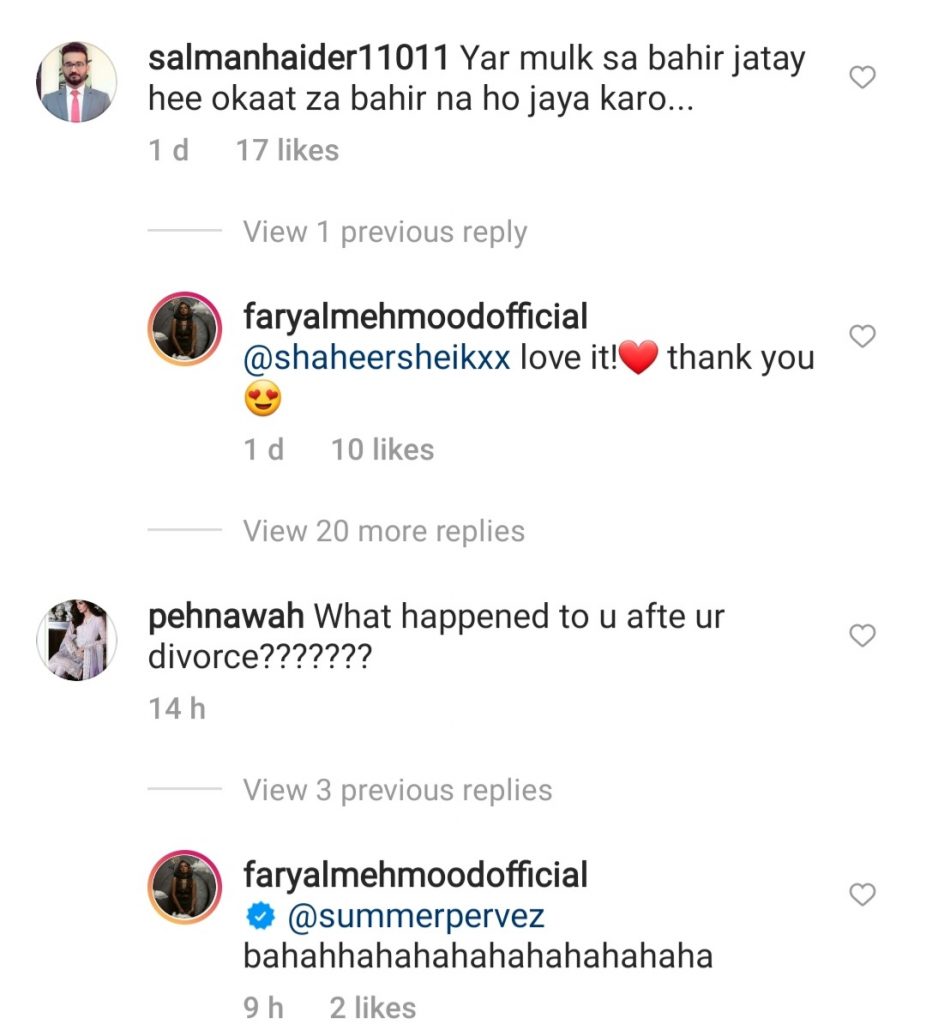 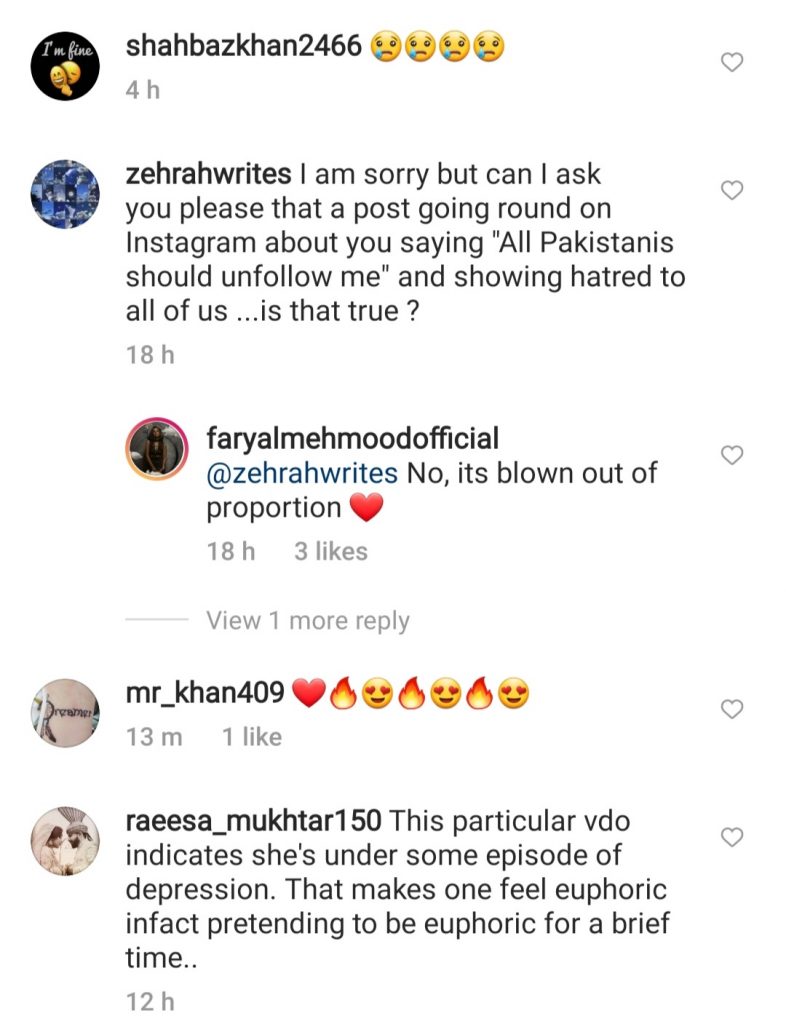 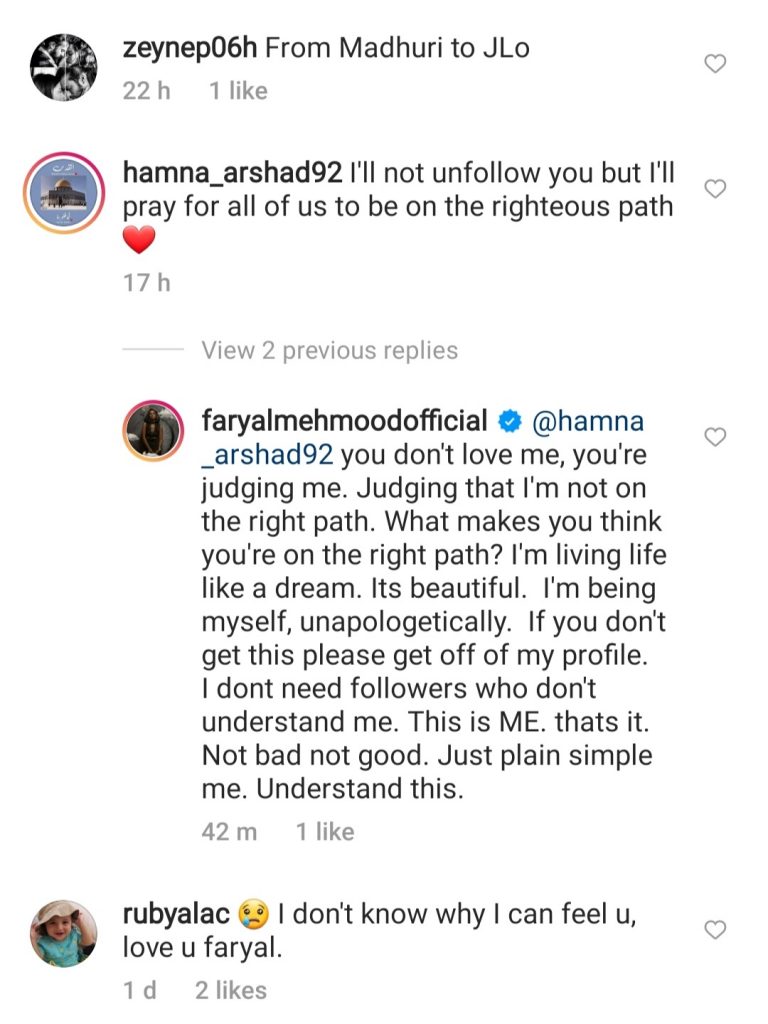 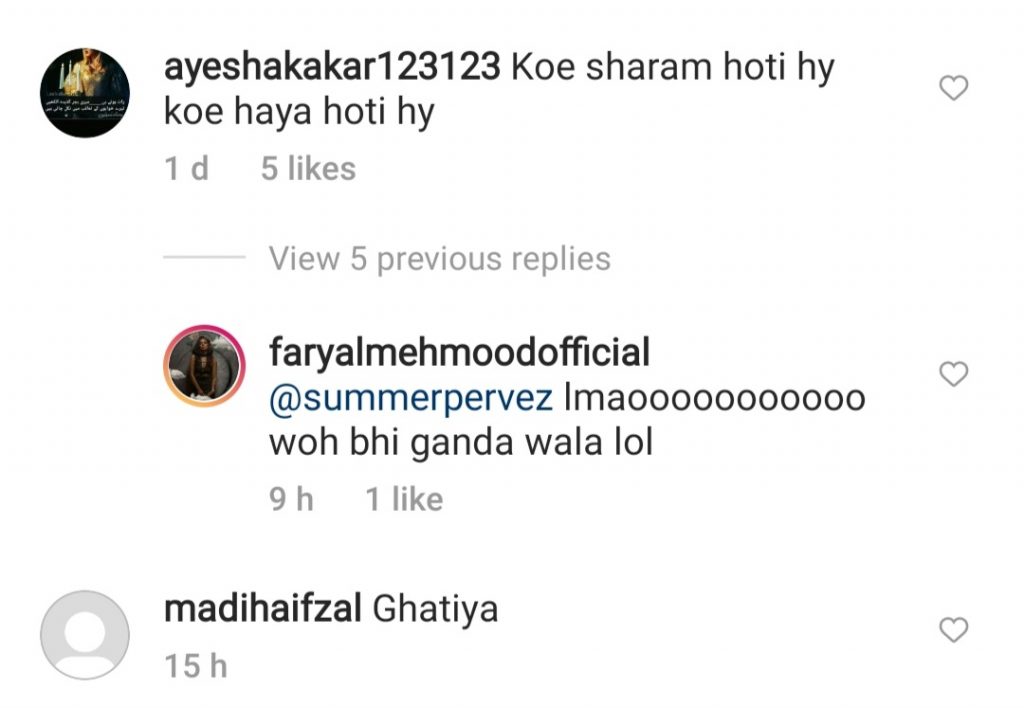