Fatima Effendi and Kanwar Arsalan are one of the youngest star couples of Pakistani television industry. Their marriage is purely a love marriage which was the result of a long friendship before they finally decided to get married. Fatima shared in one of her interviews that she and Kanwar used to talk on the phone for hours and meet almost every second day and that is when they got really close to one another.

There was however no commitment between the two. Fatima said that she started getting uncomfortable with this “just friends” status and that is when she asked Kanwar to make a choice, either he would have to stop meeting and talking to her altogether or make a commitment. Kanwar wasn’t ready to commit himself at that time. That is when both these stars stopped talking and after an interval of only few weeks Kanwar realized that he could not live without Fatima.

The story of their marriage and the problems that were faced by this young couple when Fatima was expecting her first baby prove that when two people are meant to be together the universe conspires to ensure that they stay together.

Fatima and Kanwar attended a wedding recently. Here are some pictures of them from the wedding: 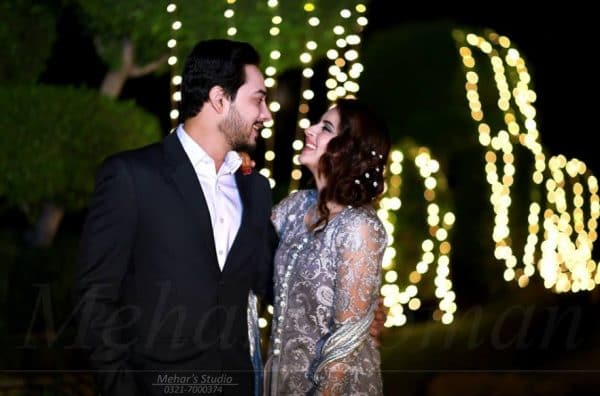 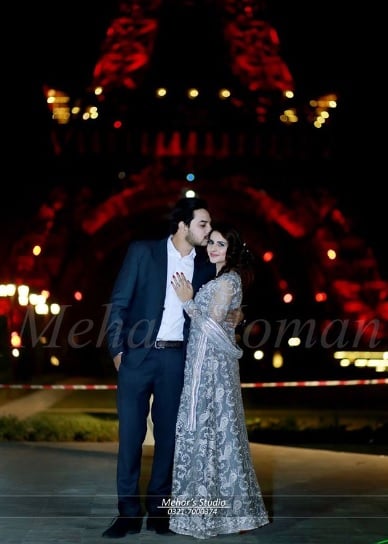 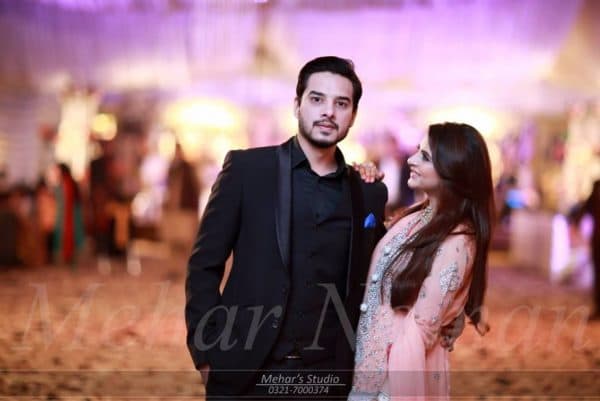 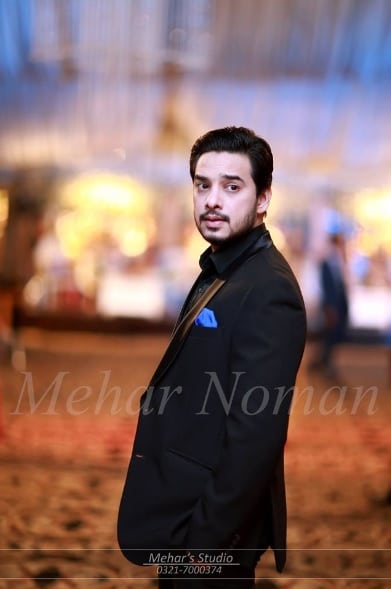 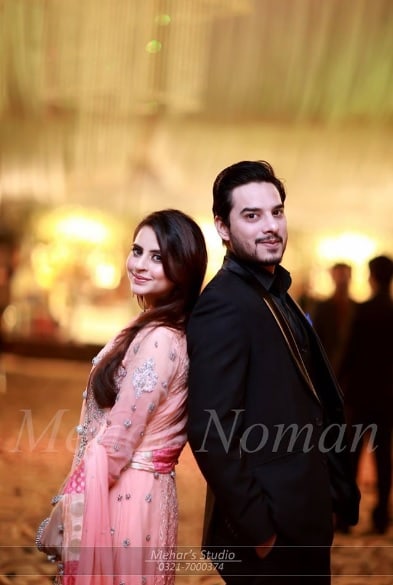 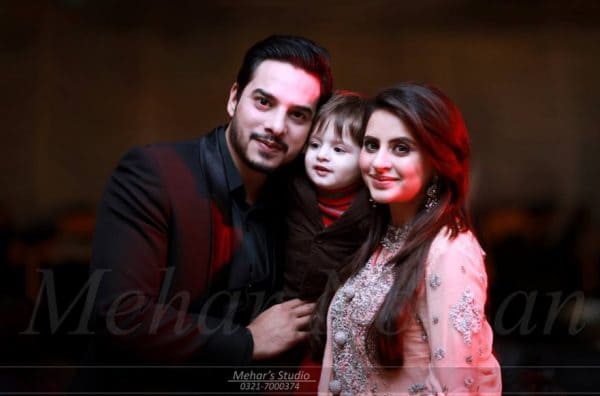 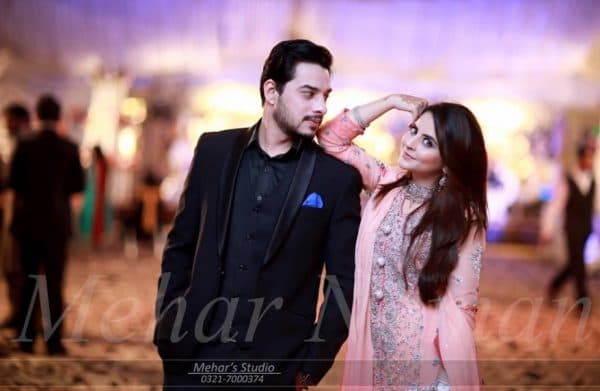