Fatima Effendi is a Pakistani actress turned model who has worked in the number of television series and dramas. Fatima started her career as a child artist in 2001 when she was ten years old with the PTV drama serial “Chal Jhooi” and Daam-e-Rasai. After these two acts, she came back on screen after a long time, in 2009 with her adult role.

Fatima got married to an actor Kanwar Arsalan in November 2012. The couple is now blessed with two sons. 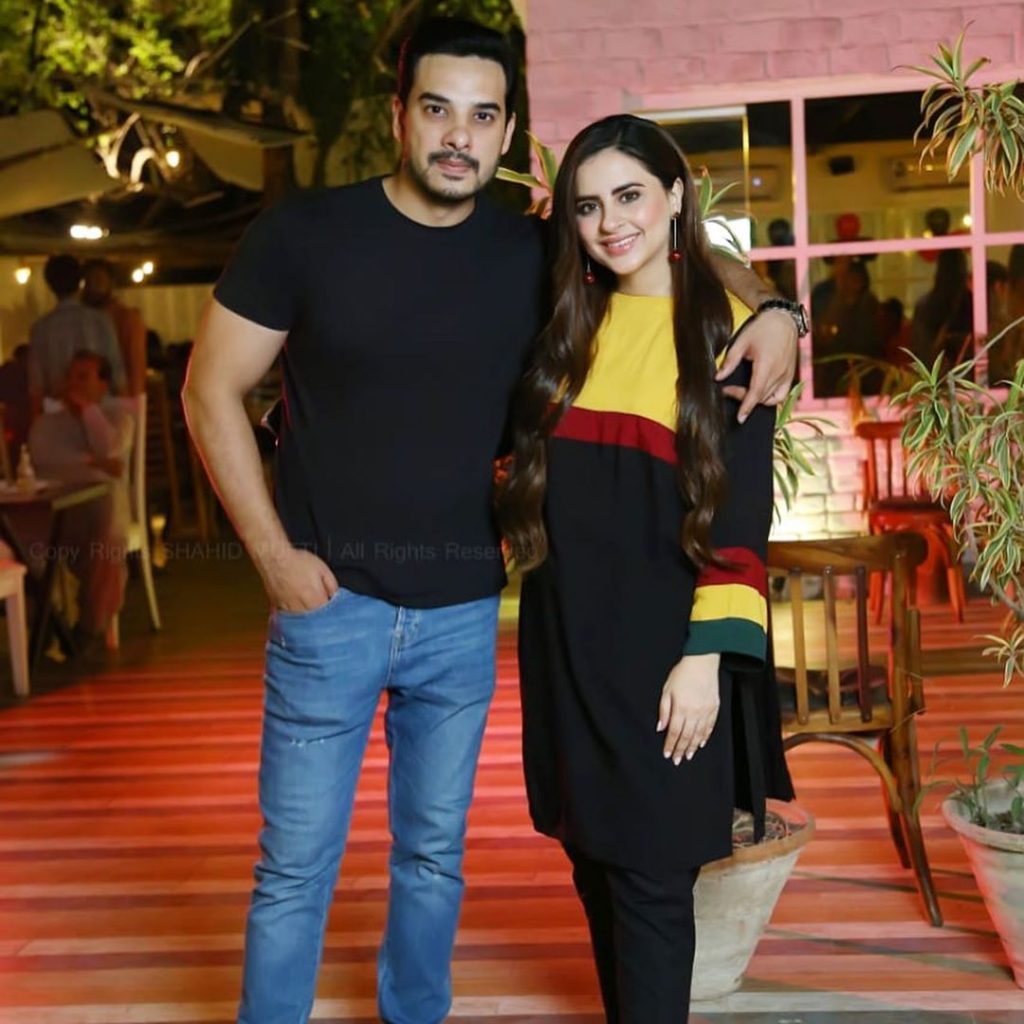 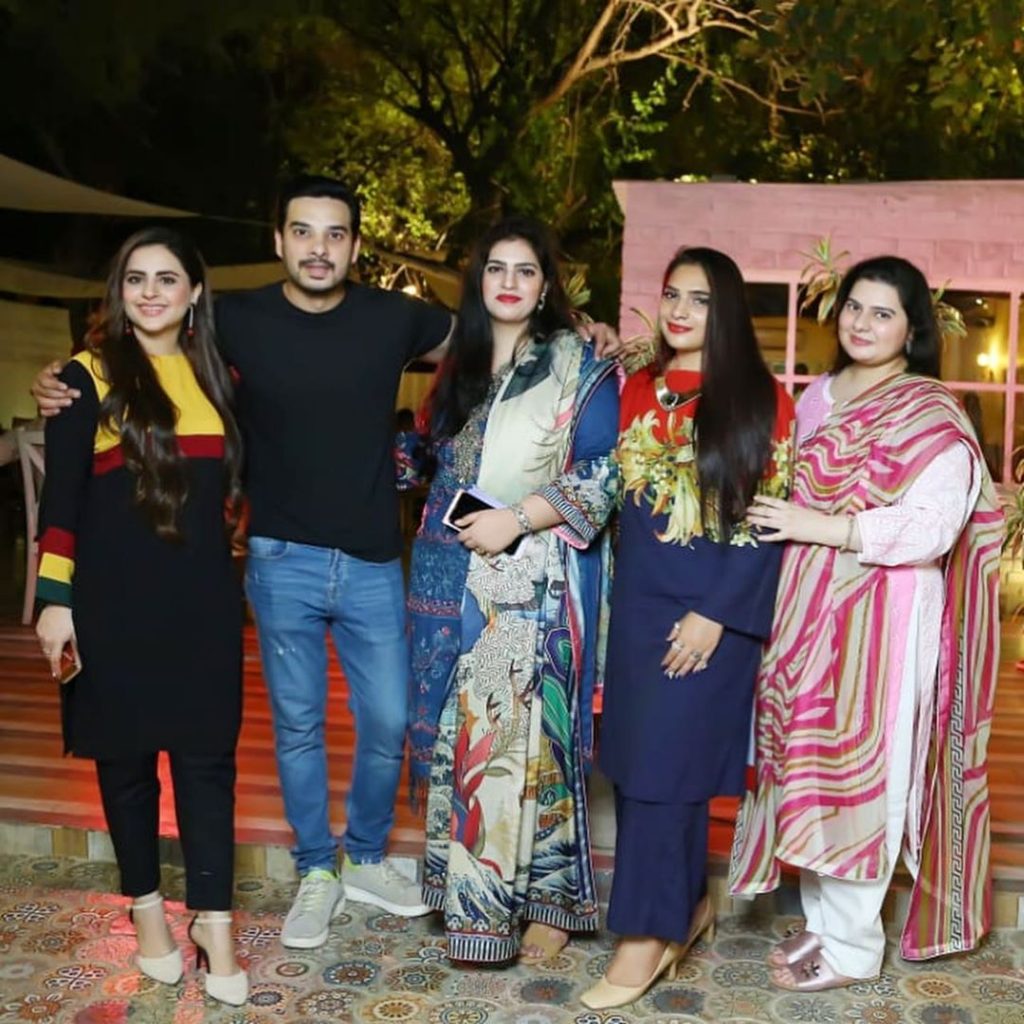 Fatima  was spotted spending some quality time with her family at their own restaurant, The Forest.