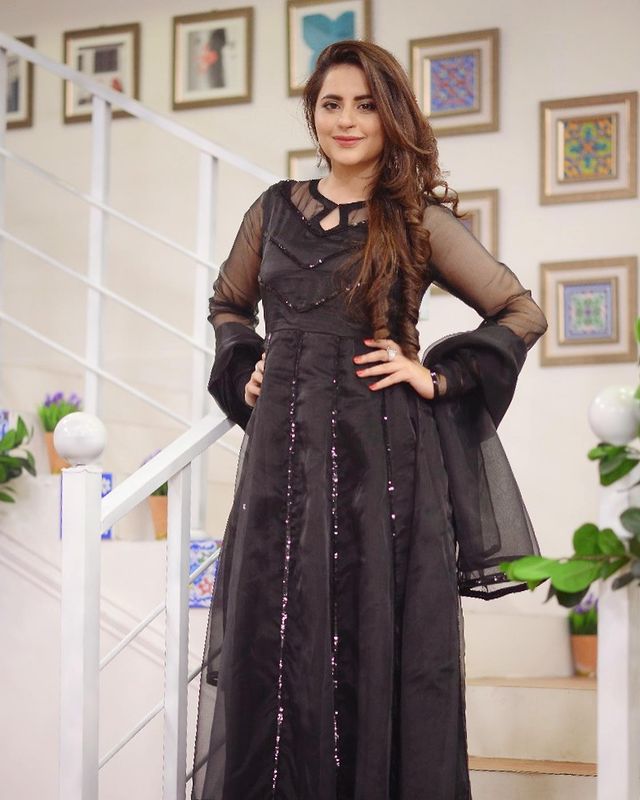 Fatima Effendi has recently appeared in “The Mazedaar Show” Hosted by Faizan Sheikh and Aadi (Adeel Amjad) and aired on TV one entertainment. 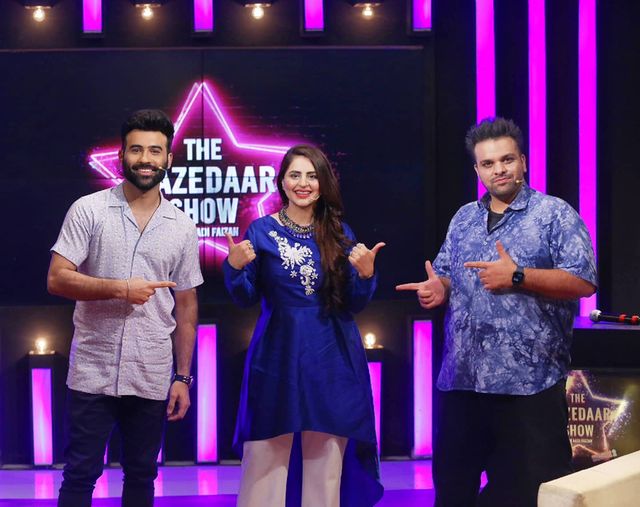 In the show, Fatima shared celebrities’ reactions to their wedding news. She said,”I never thought of my career when I decided to get married. We got married at a time when the marriage trend in the industry was rare. Before our marriage, someone working in the field told Kanwar to think before getting married. They also told him that He will feel insecure if I will be earning more than him. People even changed My religious sect and lied about it. But both of us used to trust each other and we got married”.