Fatima Effendi with her Son on Set of her Upcoming Drama

After marriage, many working women take a break to spend more time with their husband and family. Like everyone, Pakistani celebrities need their personal space as well. Family is their number one priority and don’t compromise on that.

Fatima Effendi, a Pakistani actress who left the television industry after her marriage and kids, is going to reappear on a television screen very soon.

Fatima Effendi posted her pictures with her son Almir on the set of her upcoming drama Munafik. She is a mother now and wants to keep kids in front of her eyes, therefore, Almir was there with his mother to accompany her.

Have a look at the pictures of Fatima and Almir having fun on the location of the drama Munafik. 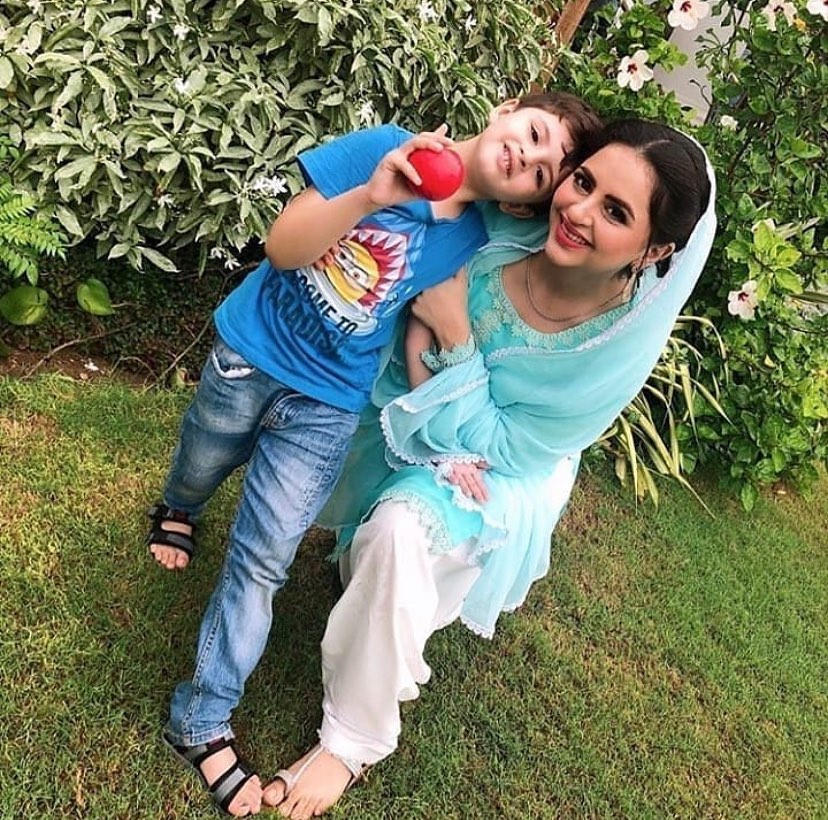 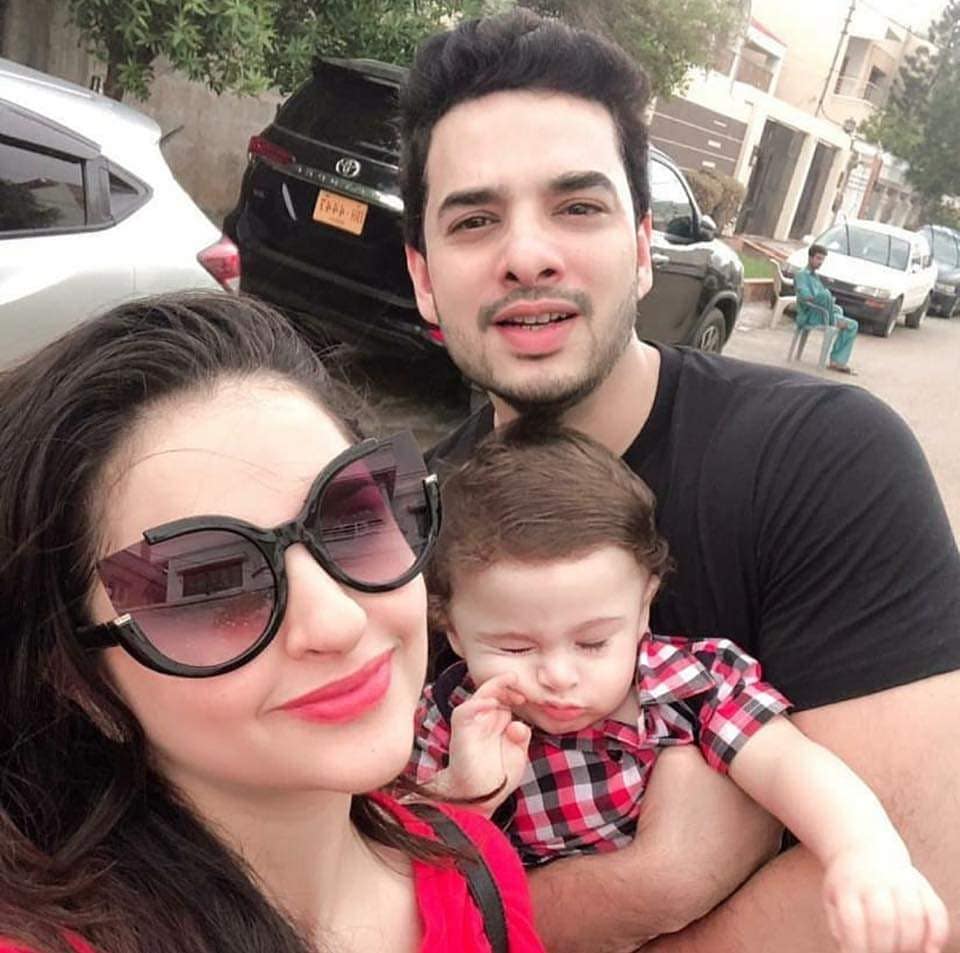 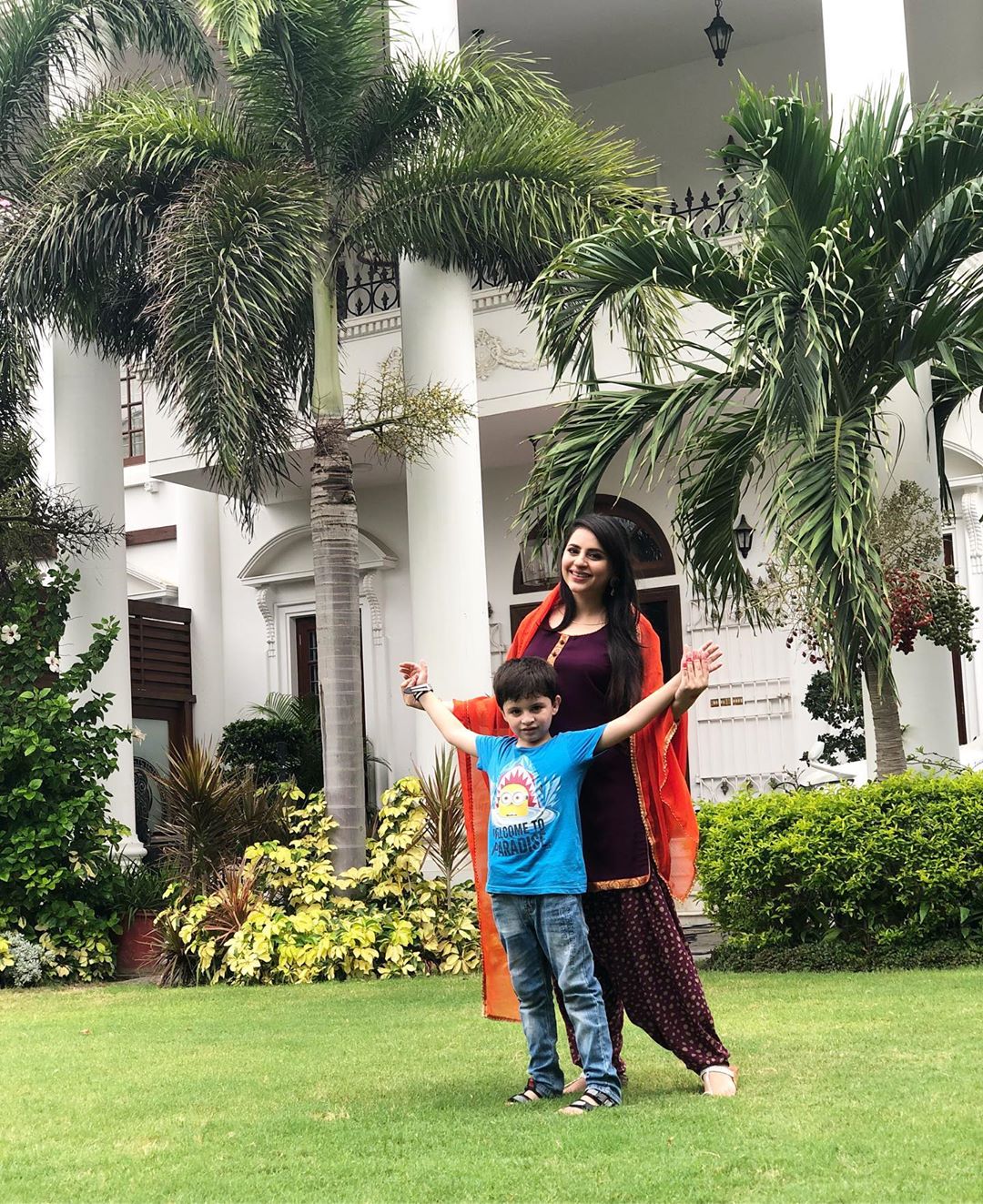 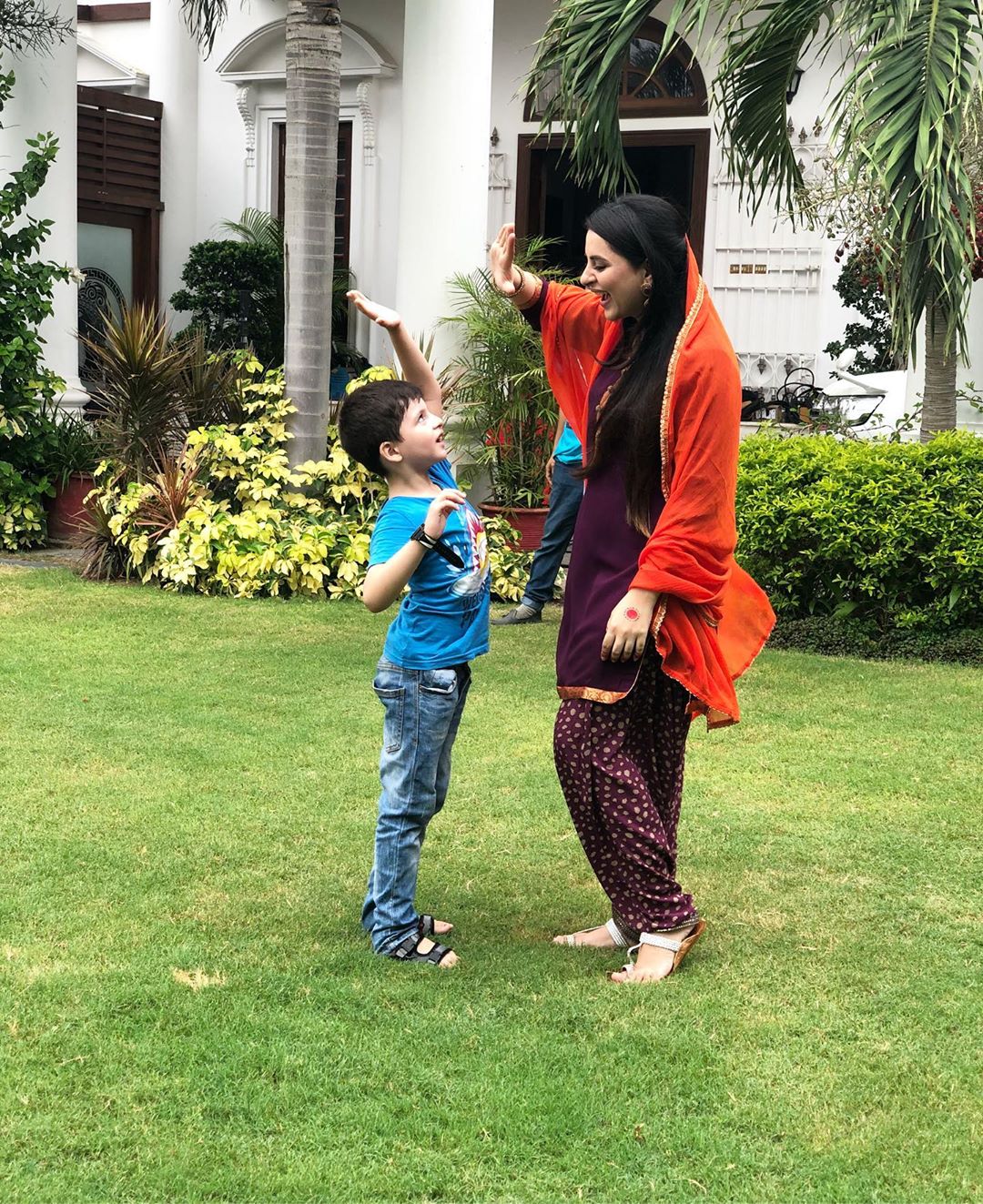 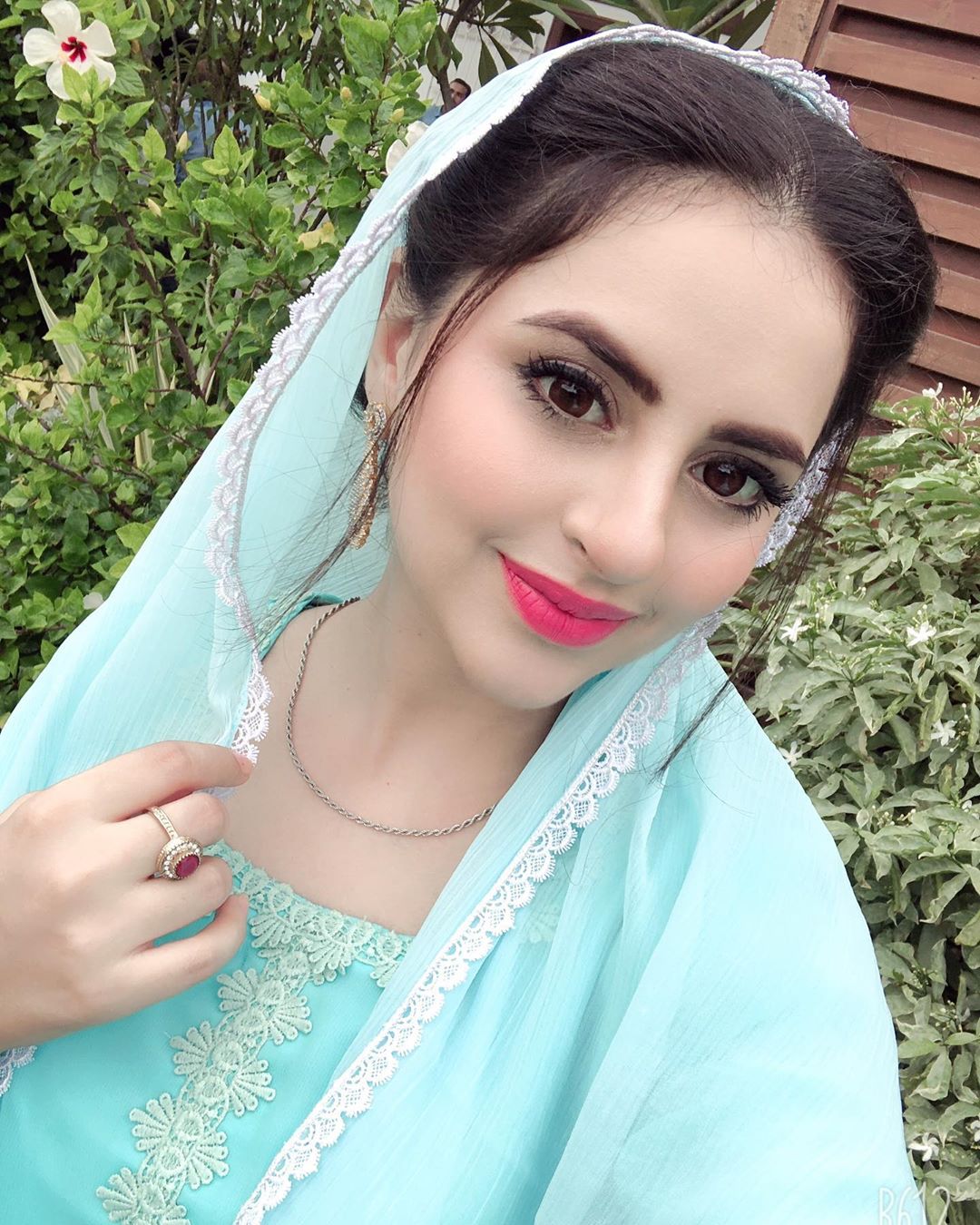 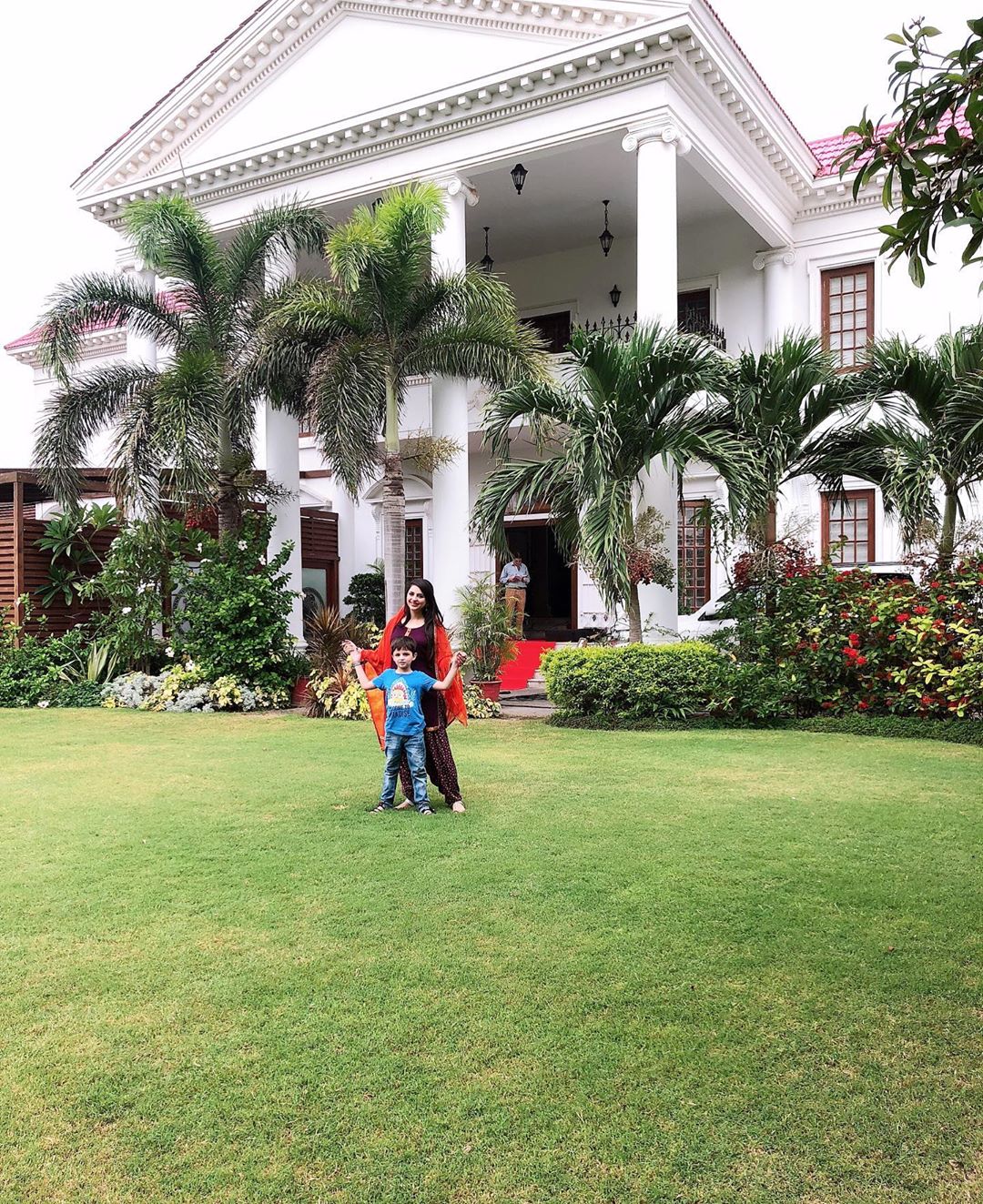 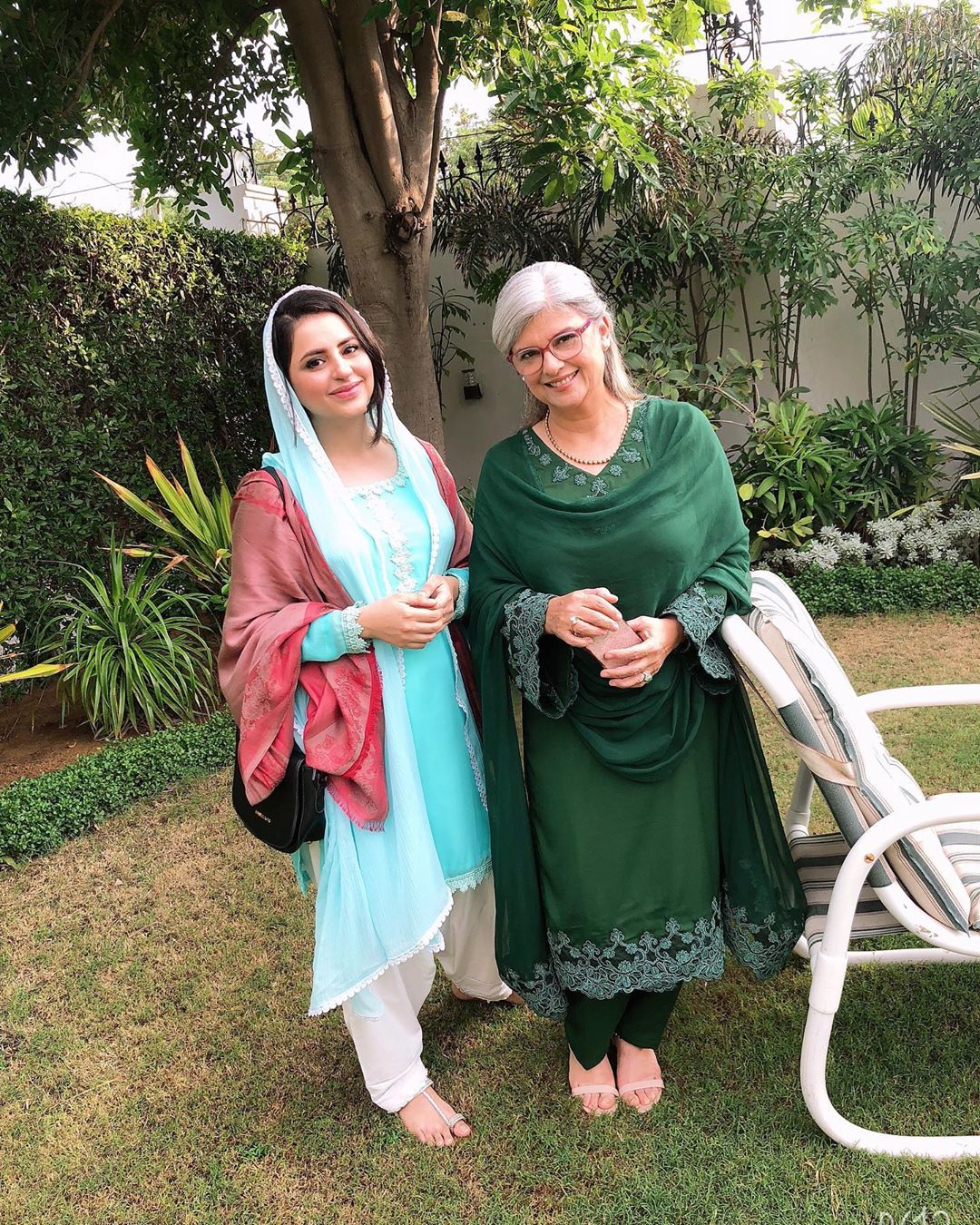 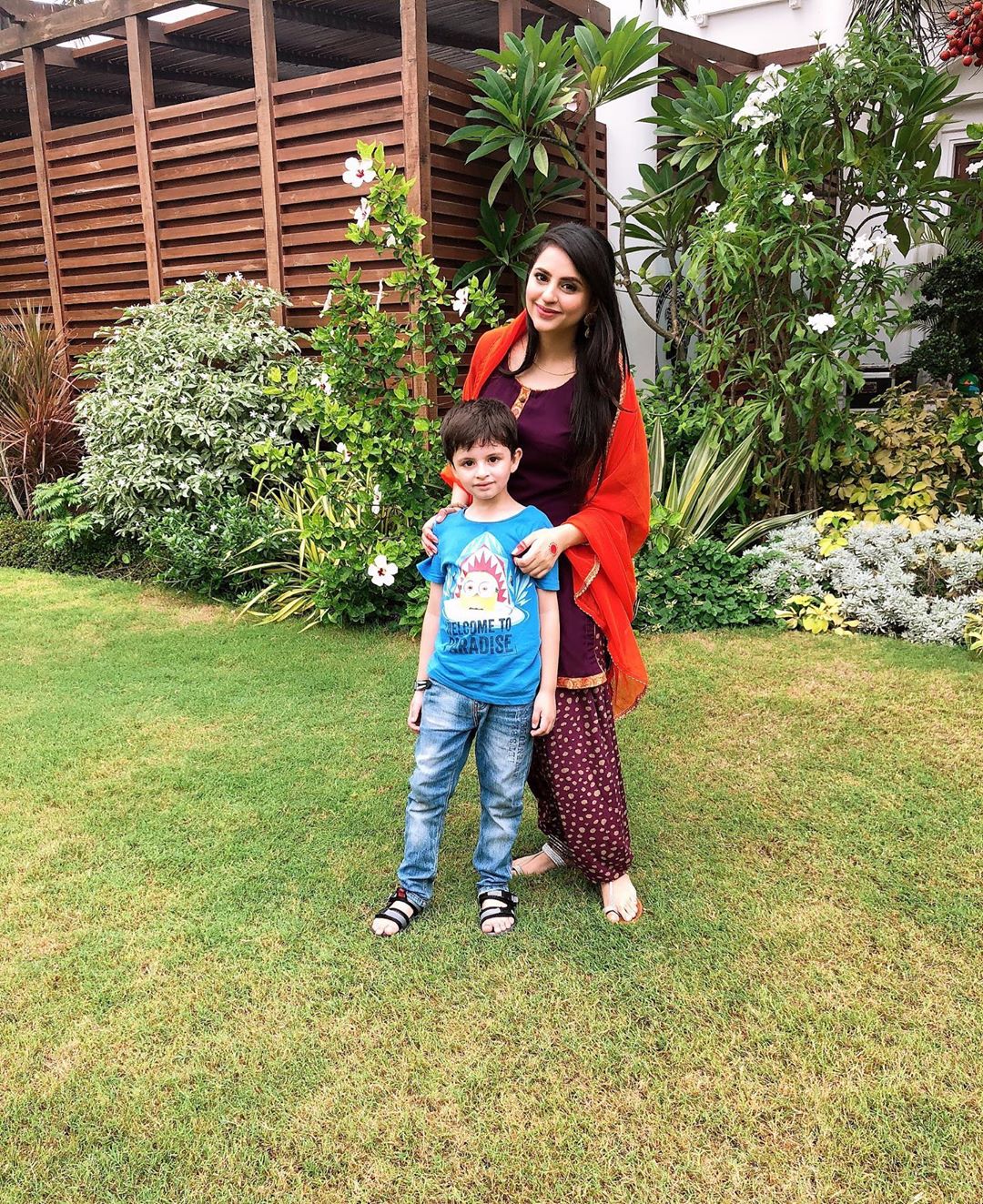 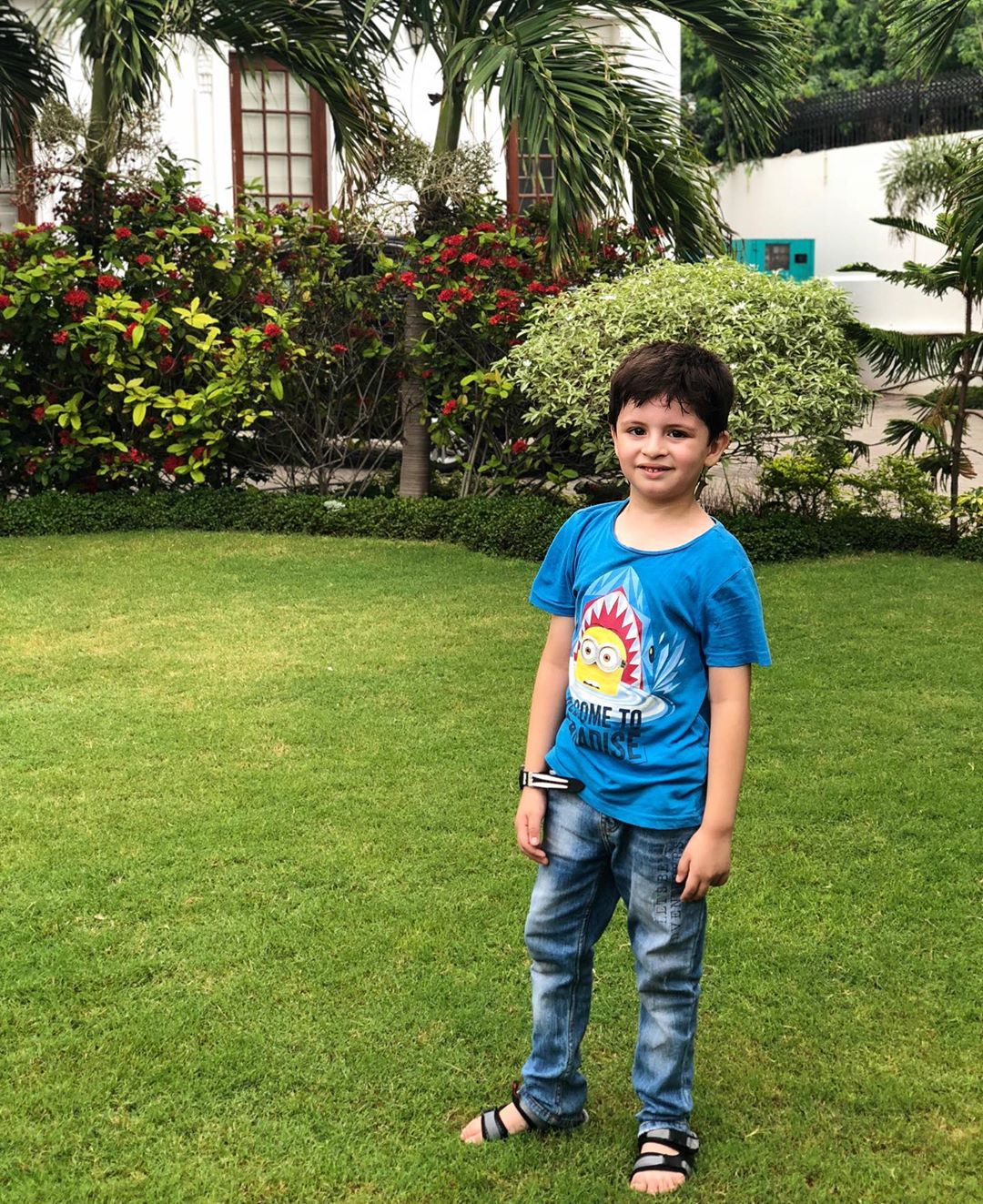