Fatima Effendi is adorable and talented Pakistani actress and model. She is followed by millions of fans, fans love Fatima because of her amazing acting and her innocent looks, in recent dramas, her acting skills were admired by her fans, especially in emotional characters. Till date, Fatima Effendi has performed in many hit drama serials. Her few famous drama serials include Munafiq, Guddu and Betiyan in which her acting was admired a lot. Her previous talked about dramas are , Man-O-Salwa, Meri Zaat Zarra-e-Benishan, Ishq Ibadat and Kash Mai Teri Beti Na Hoti. 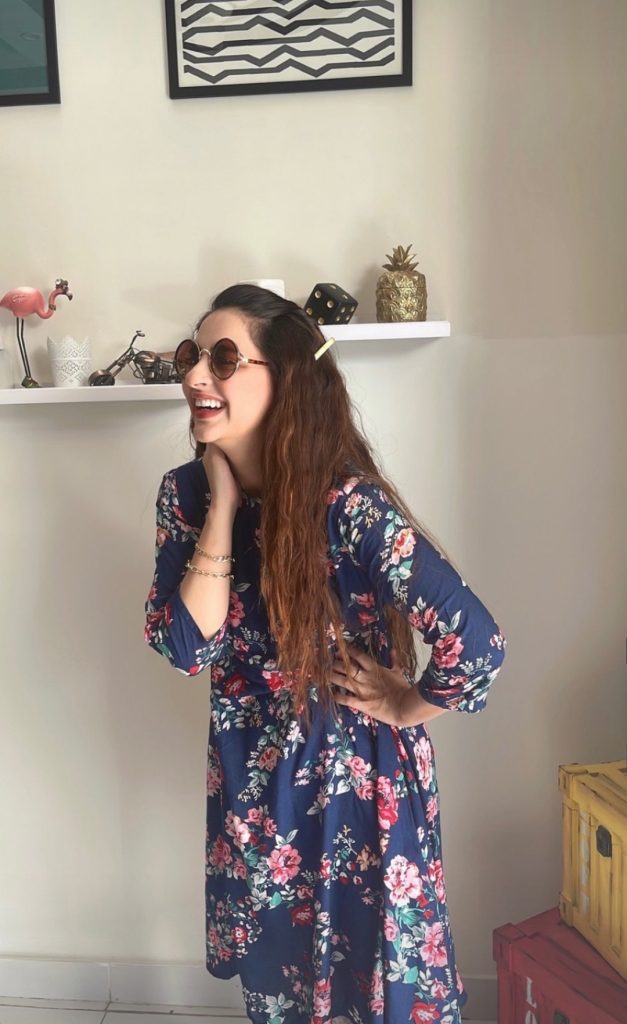 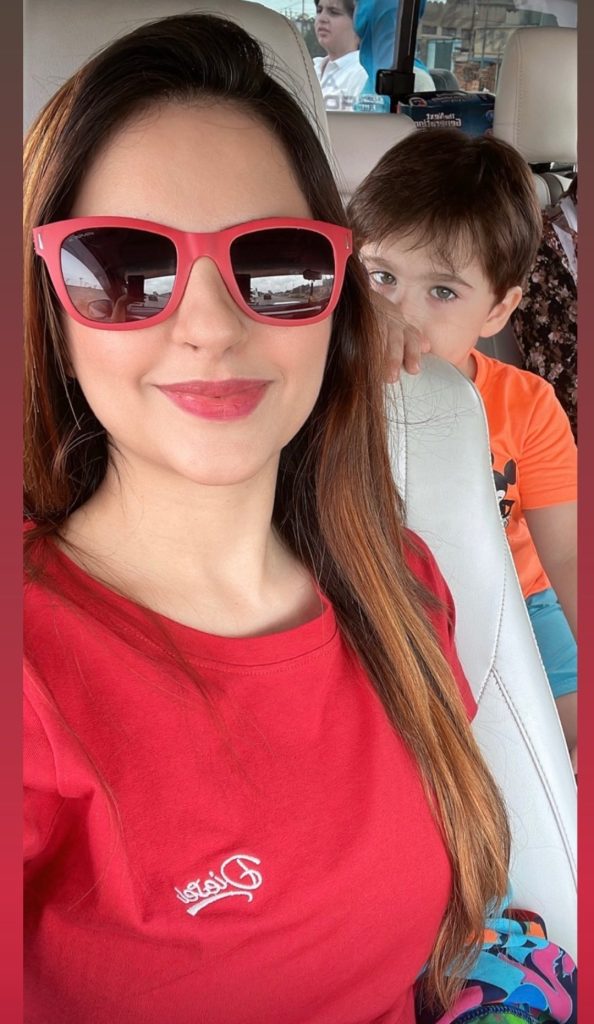 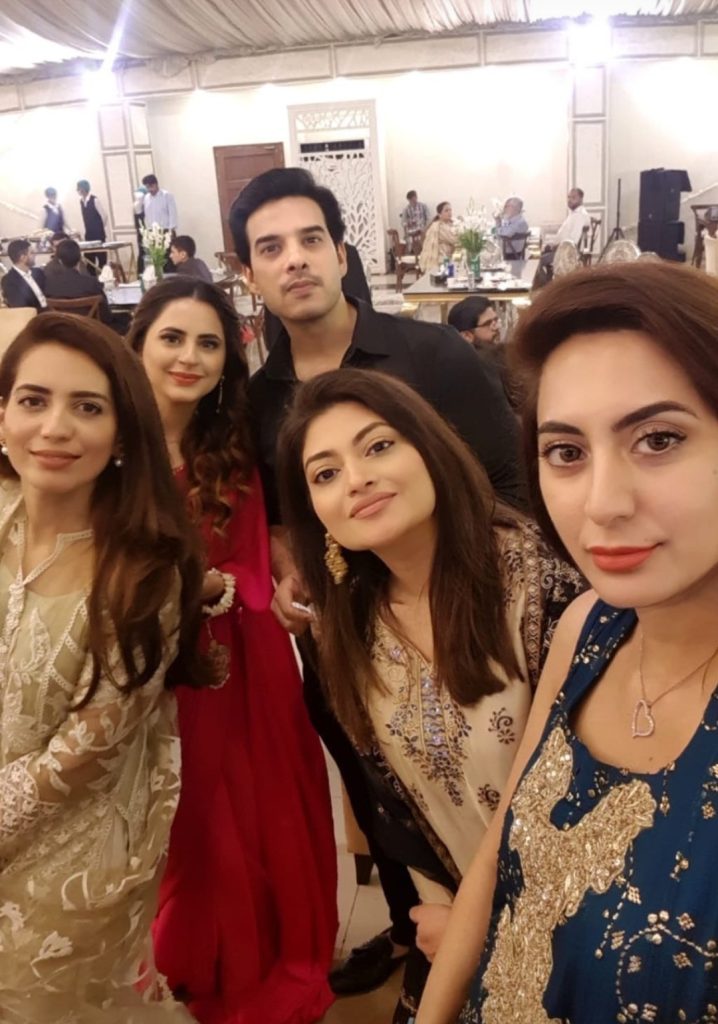 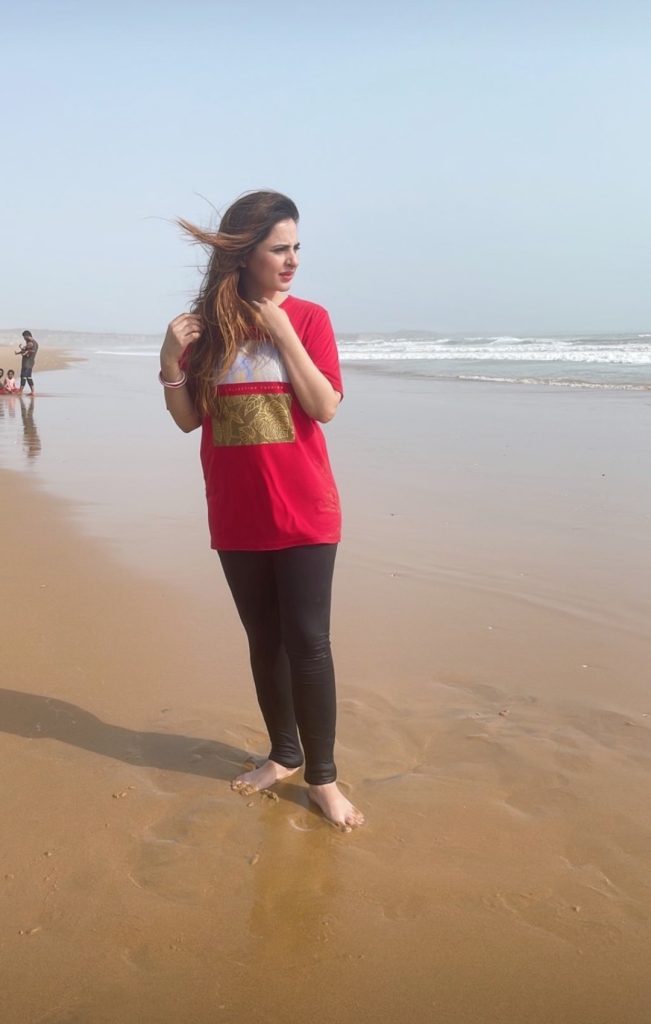 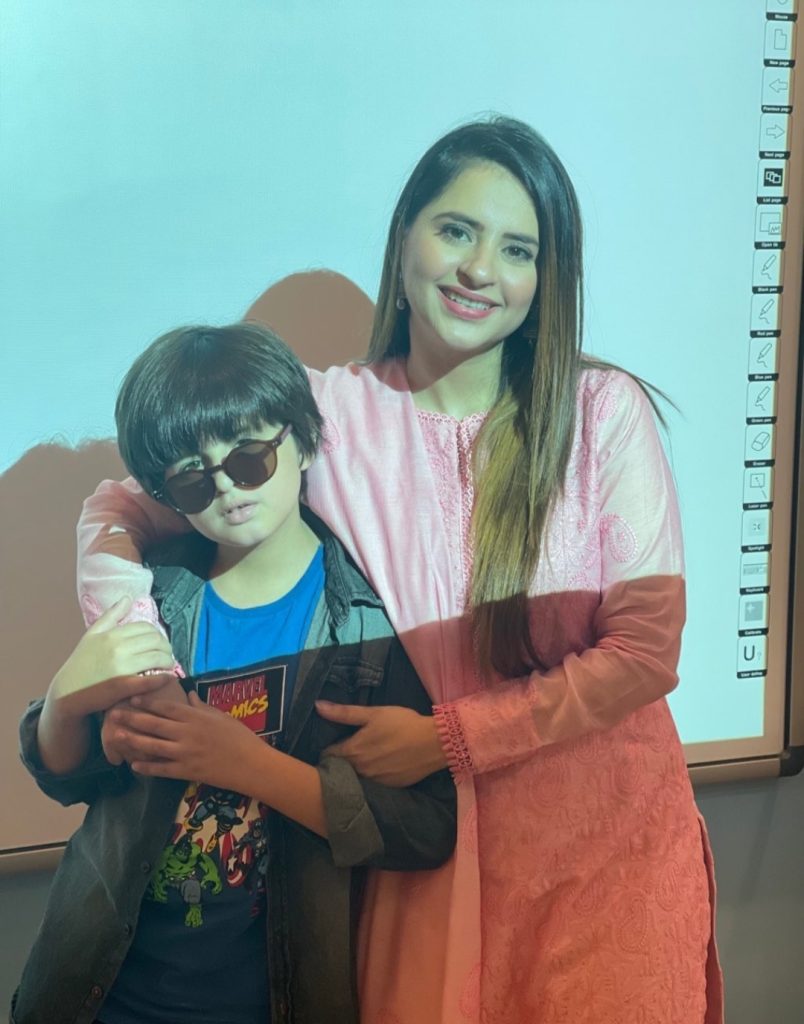 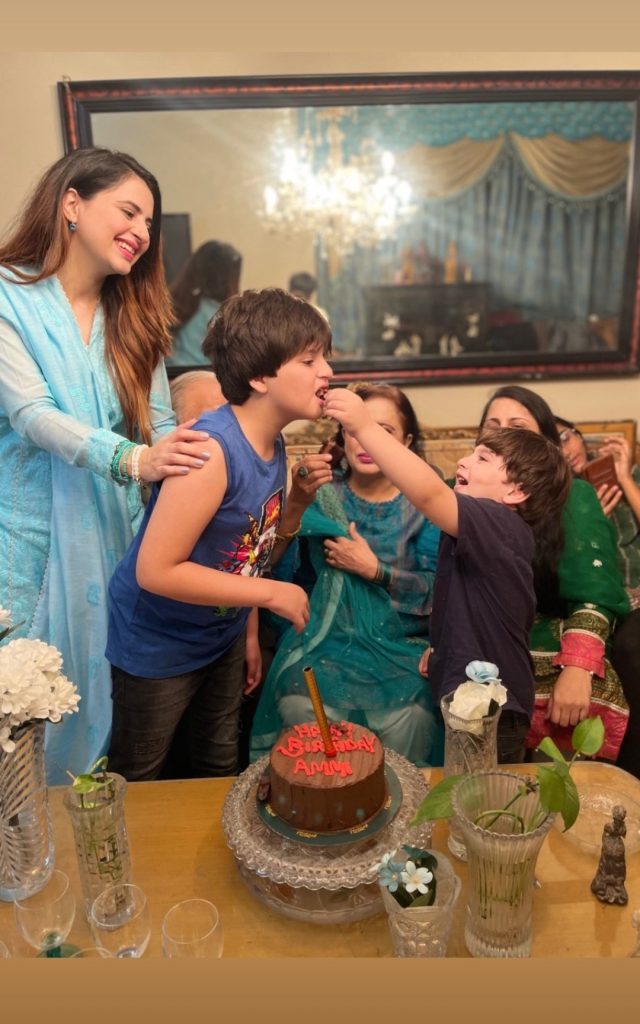 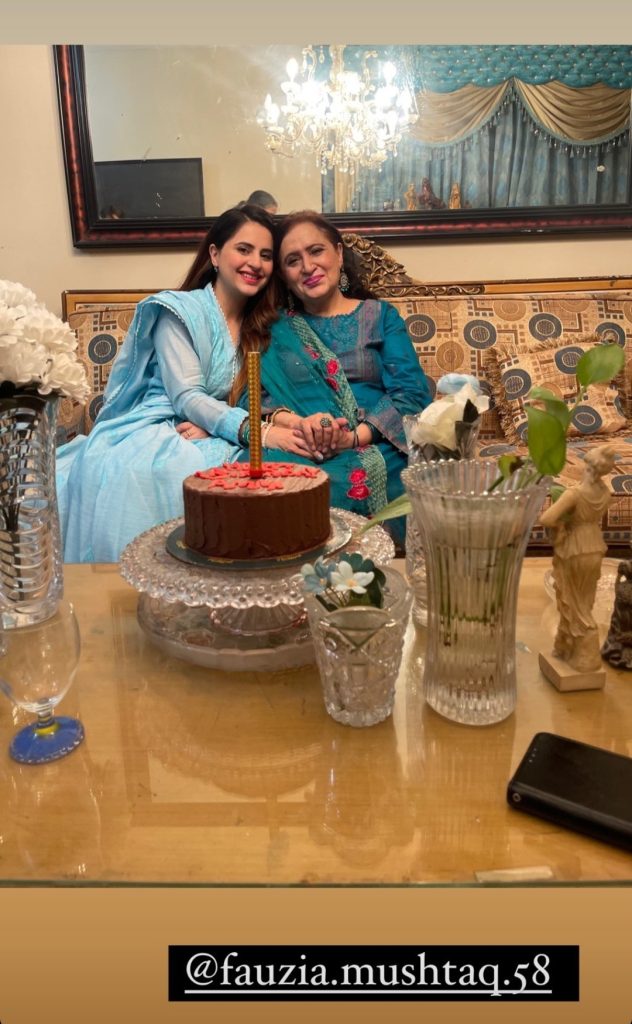 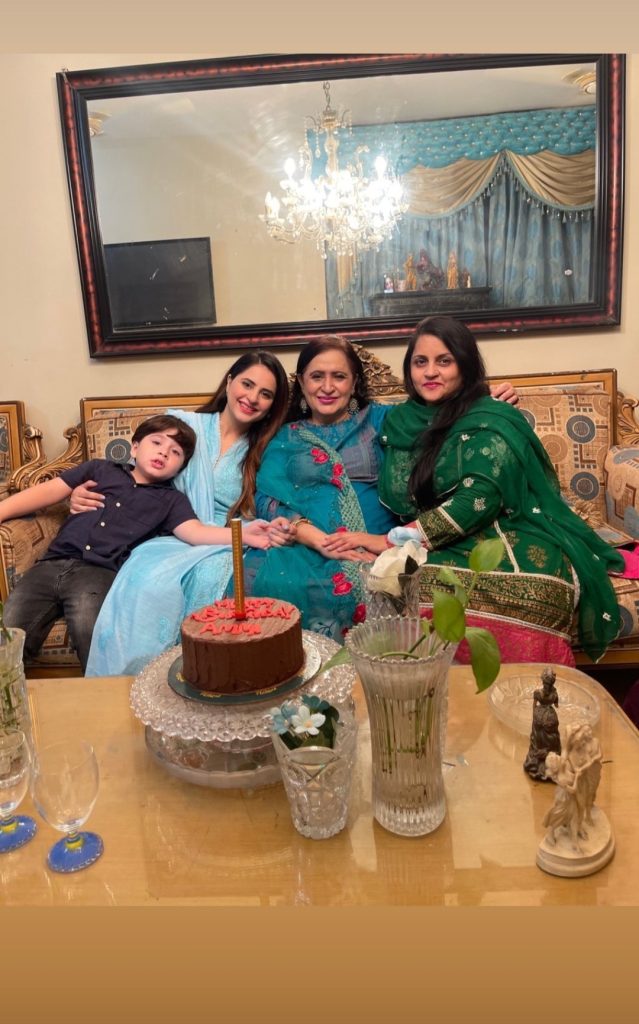 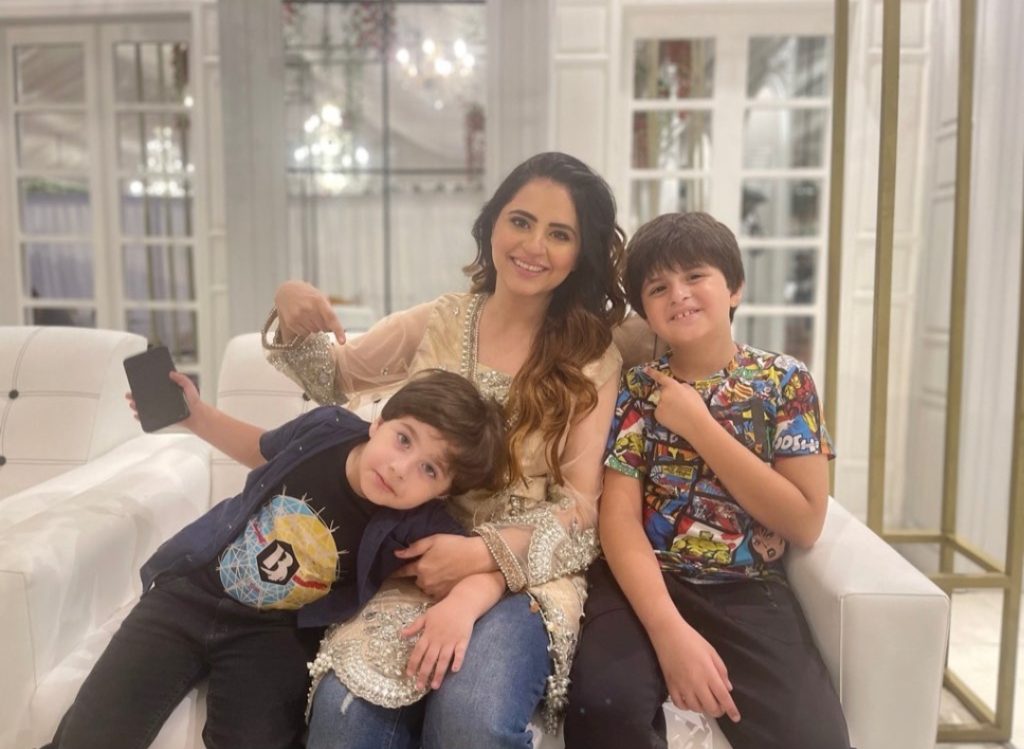 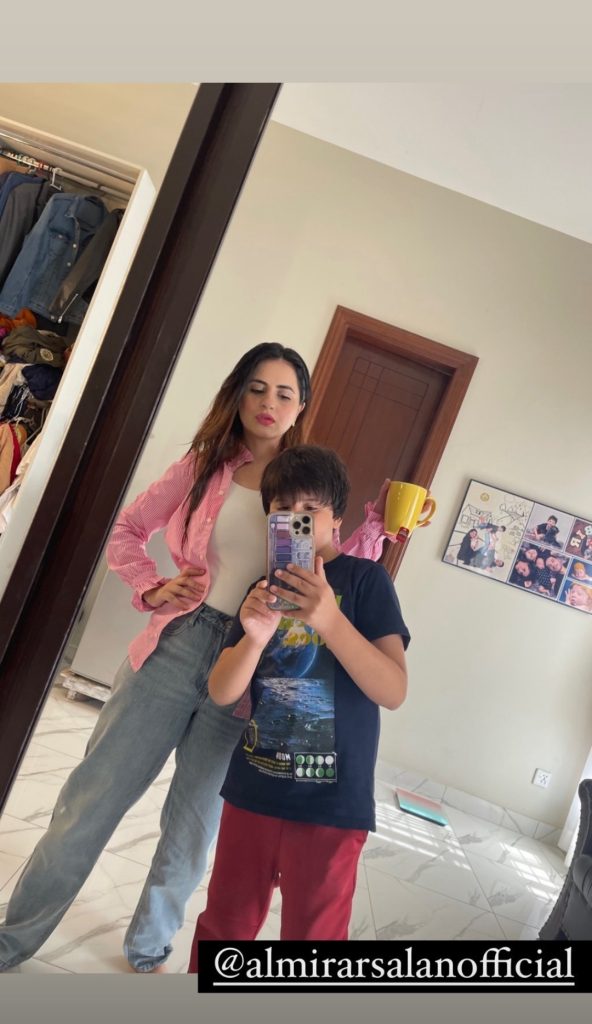 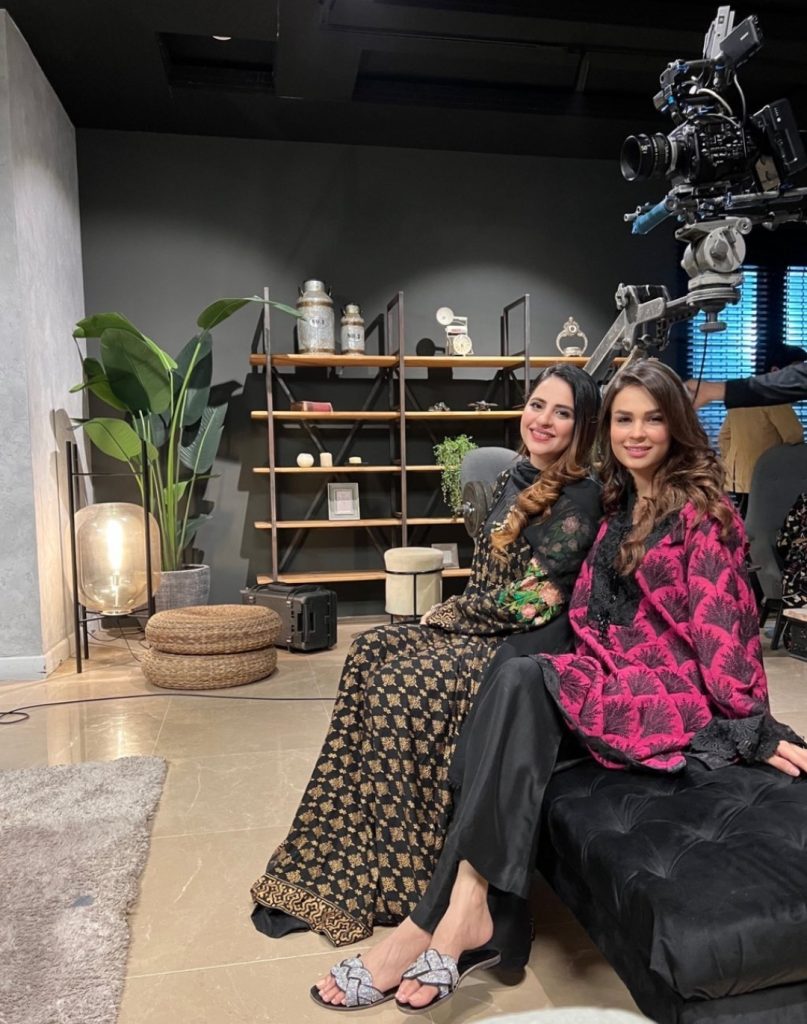 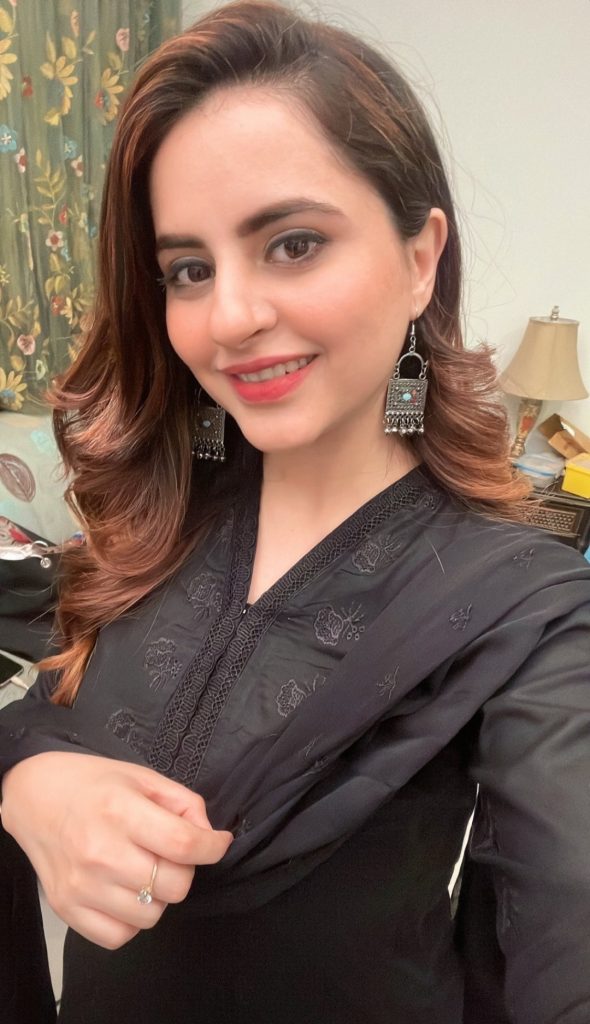 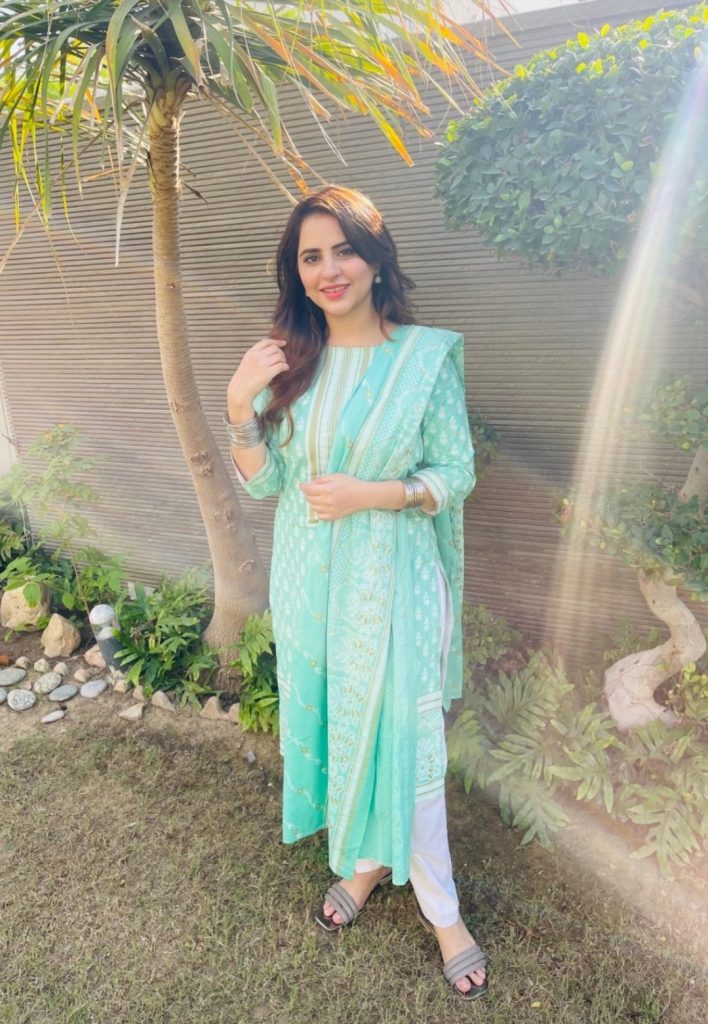 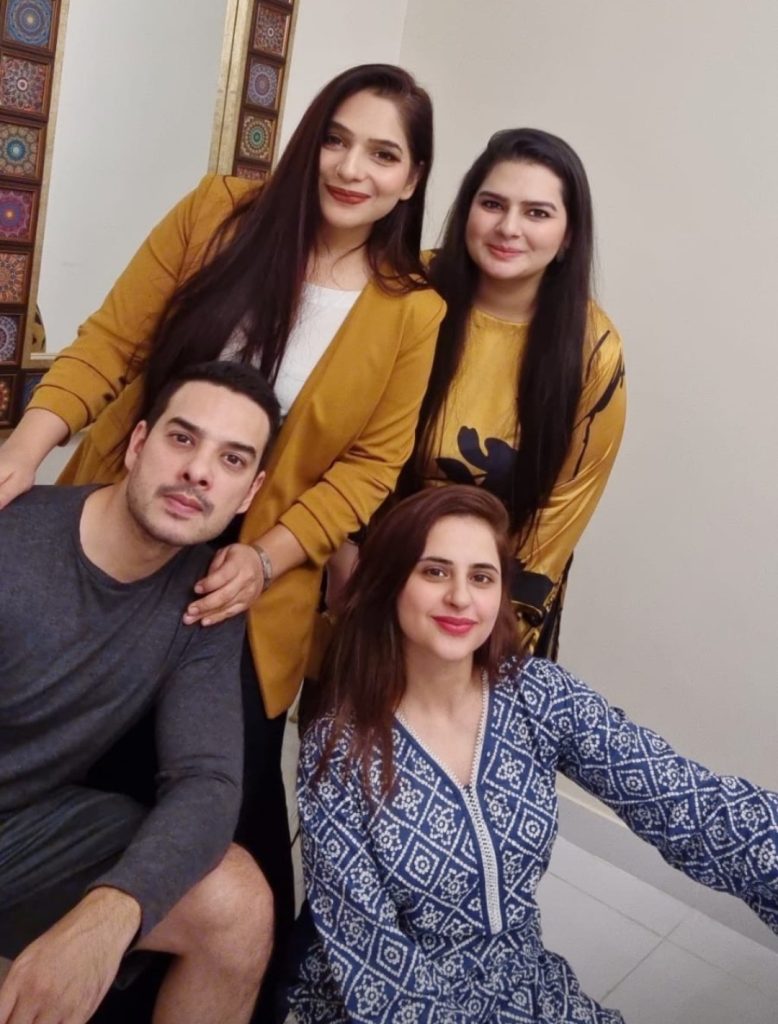 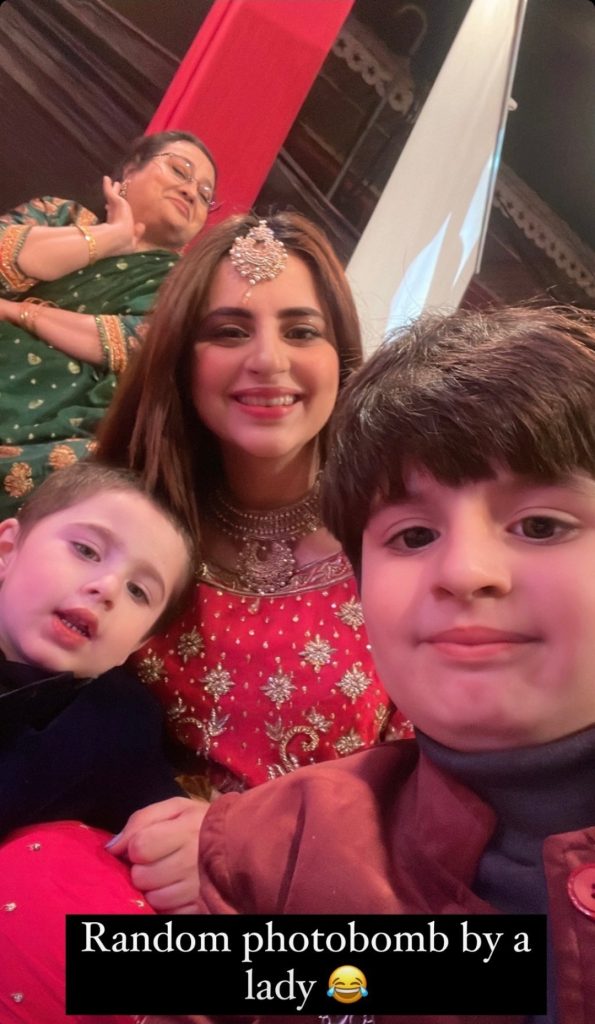 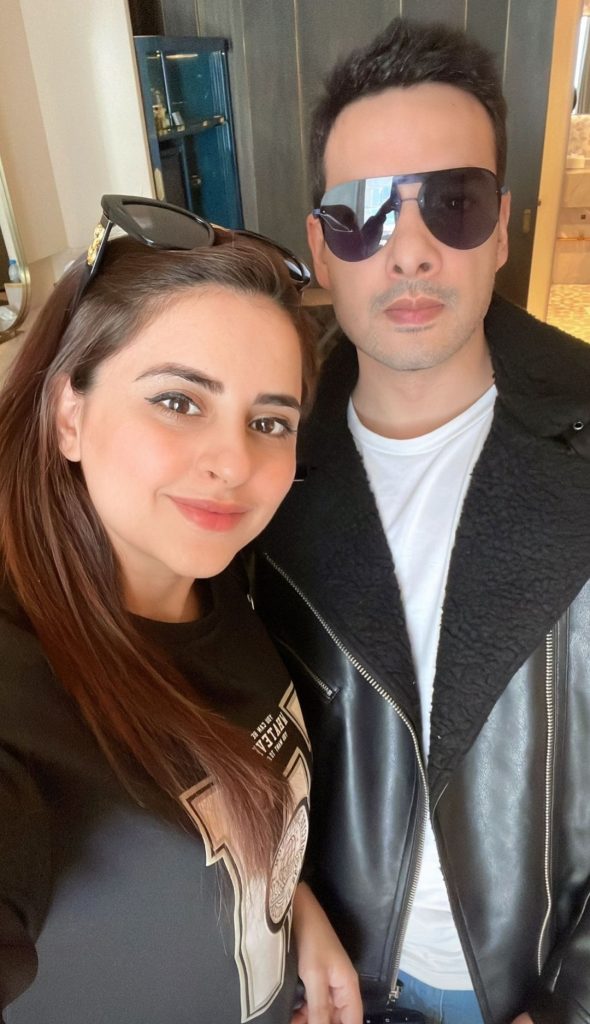 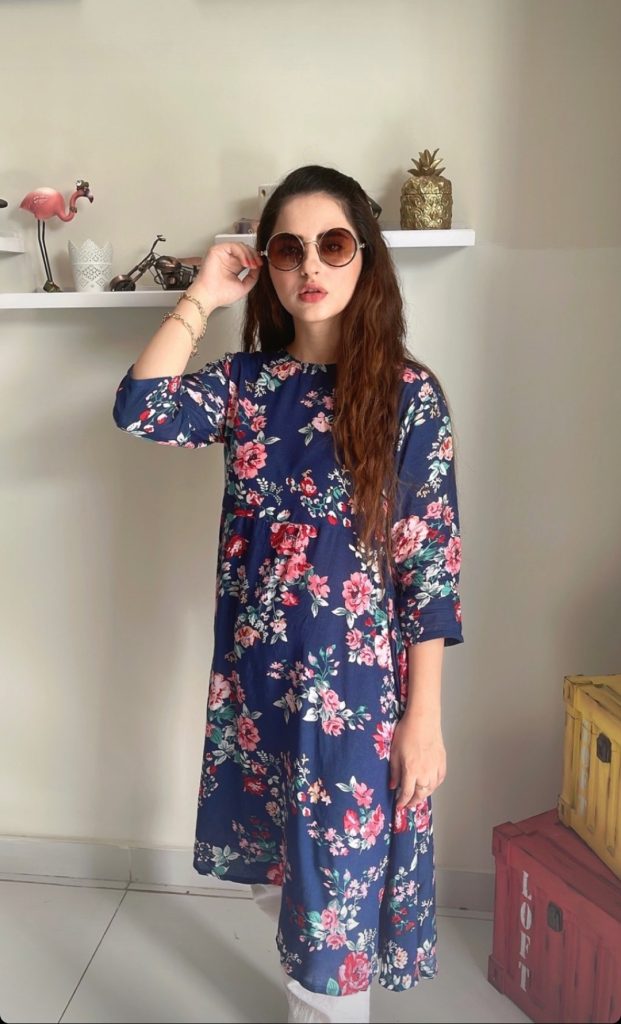 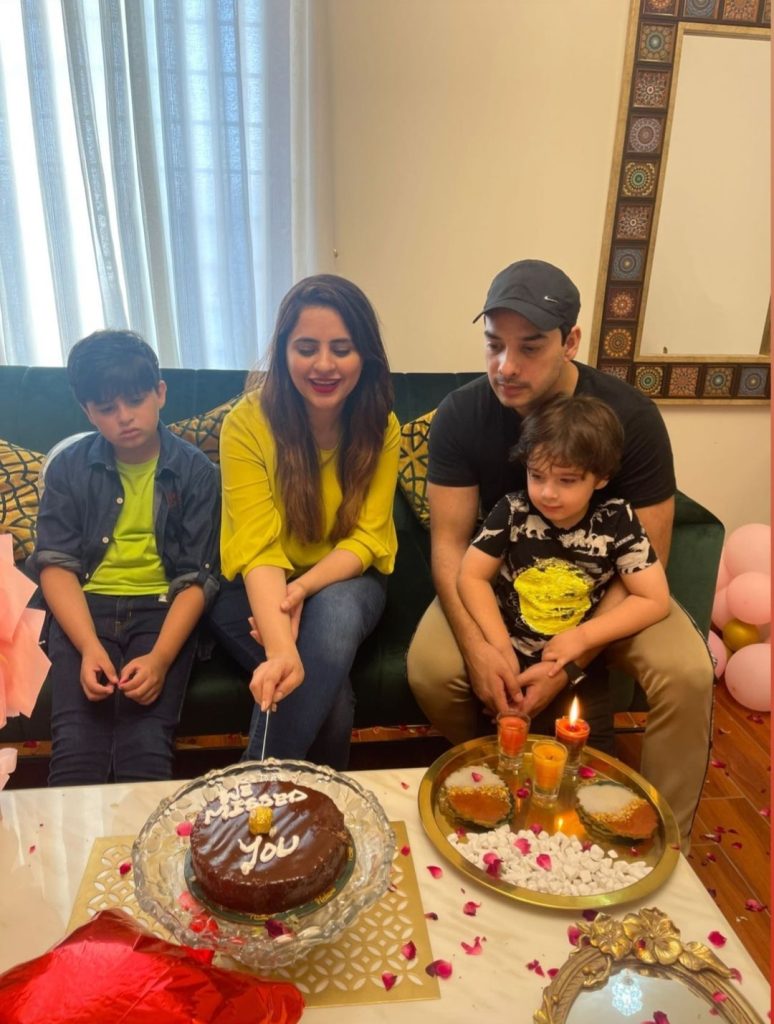