Fatima Sohail is a Pakistani actress, model, and host. She is also known as Fatima Naqvi. She started her showbiz career in 2019 after a long break. She appeared in many hit dramas and photoshoots for top fashion brands of Pakistan. Fatima and Mohsin got married in 2015 and their relationship ended in 2019. Fatima was blessed with a cute baby boy on 20th may 2019. 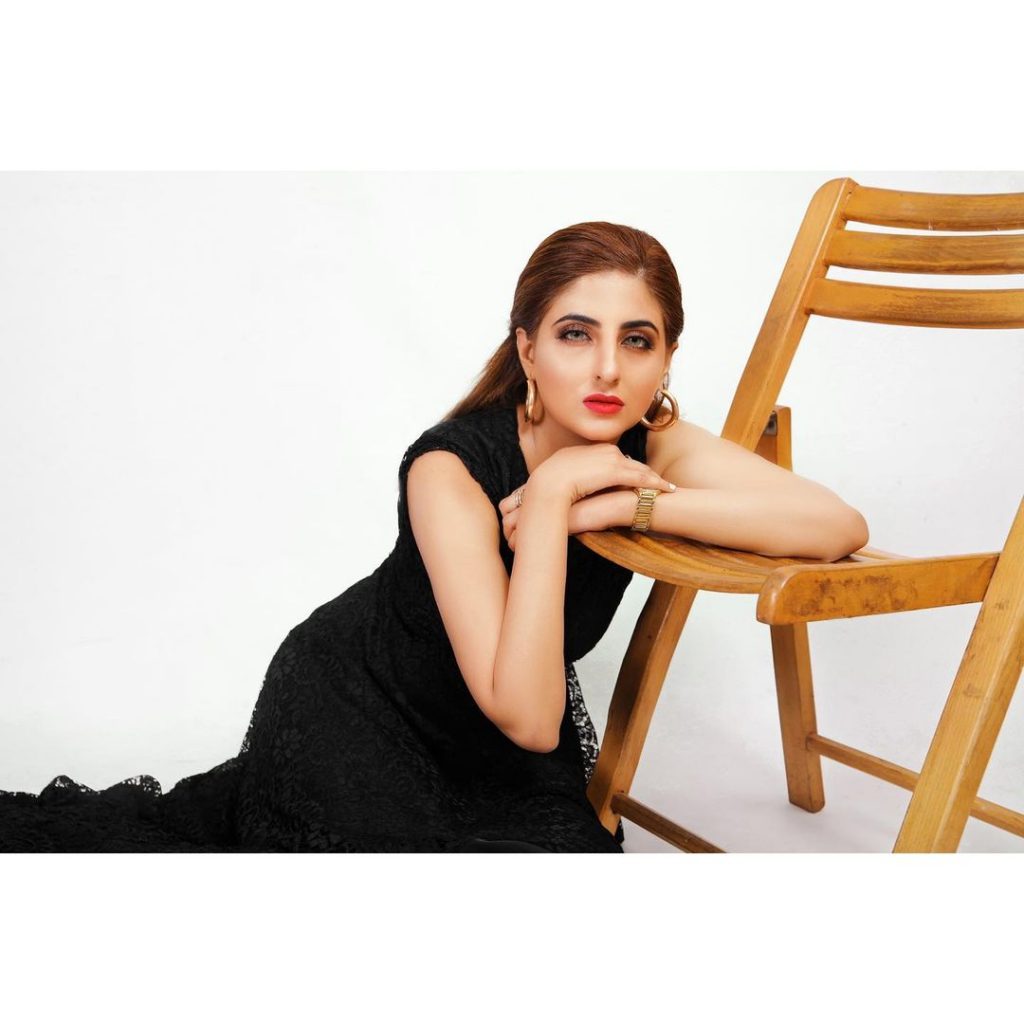 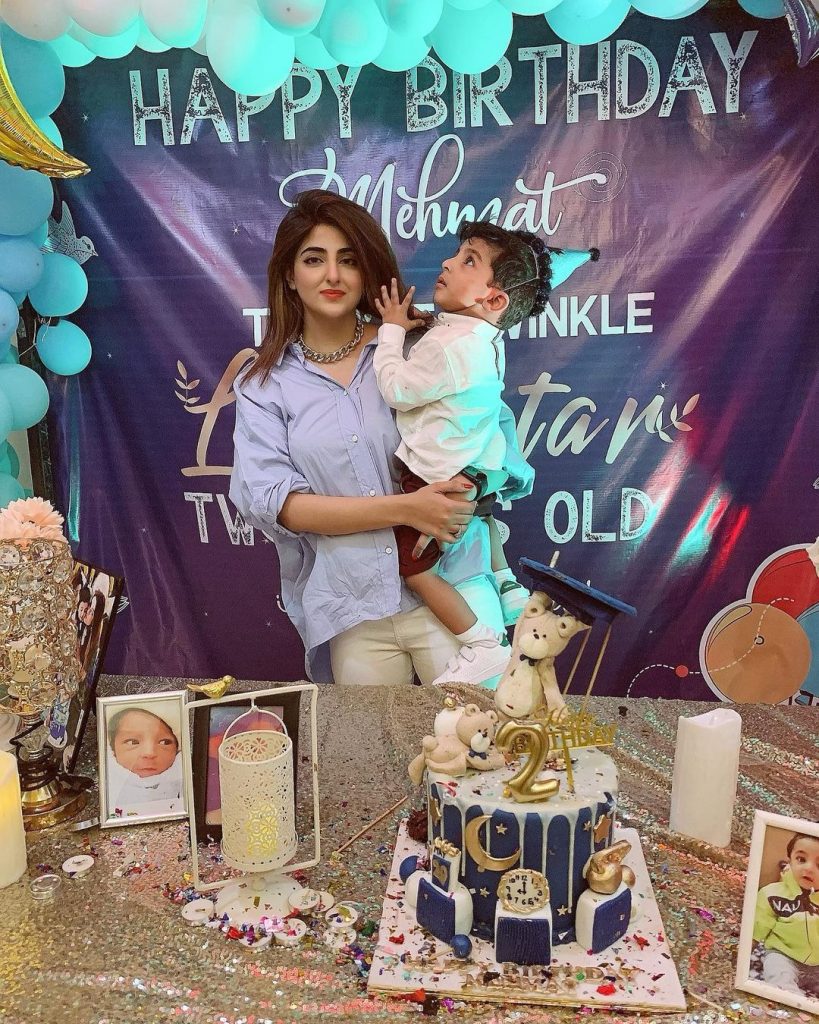 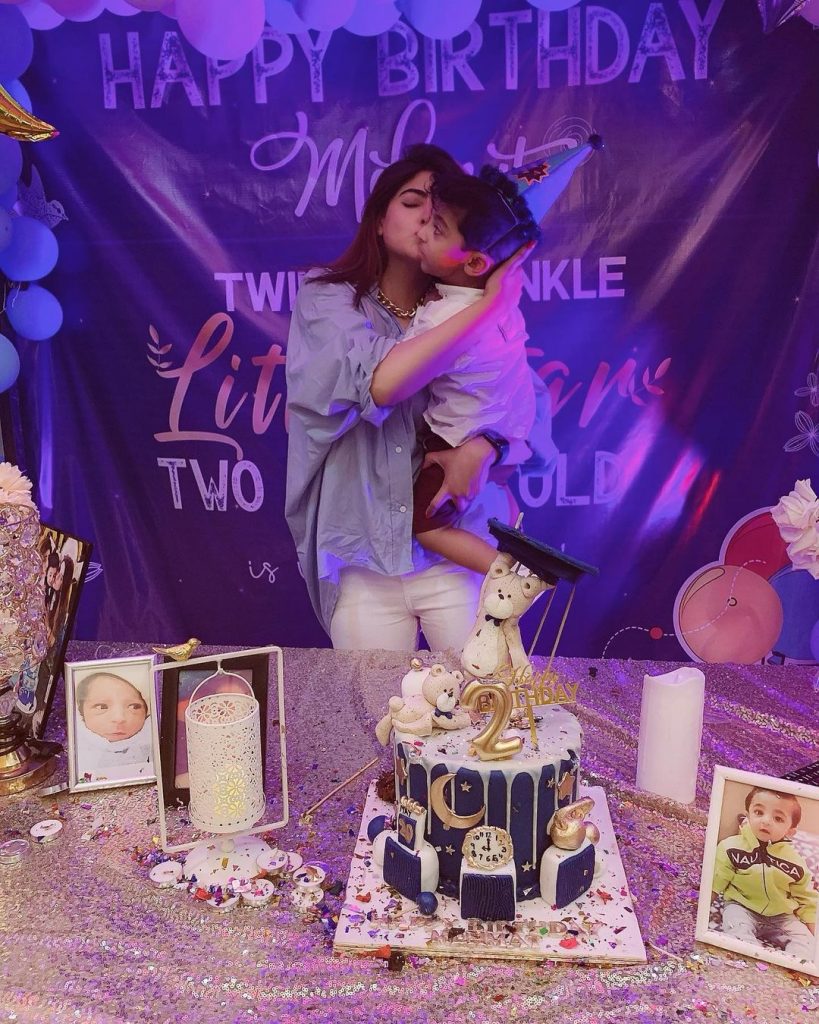 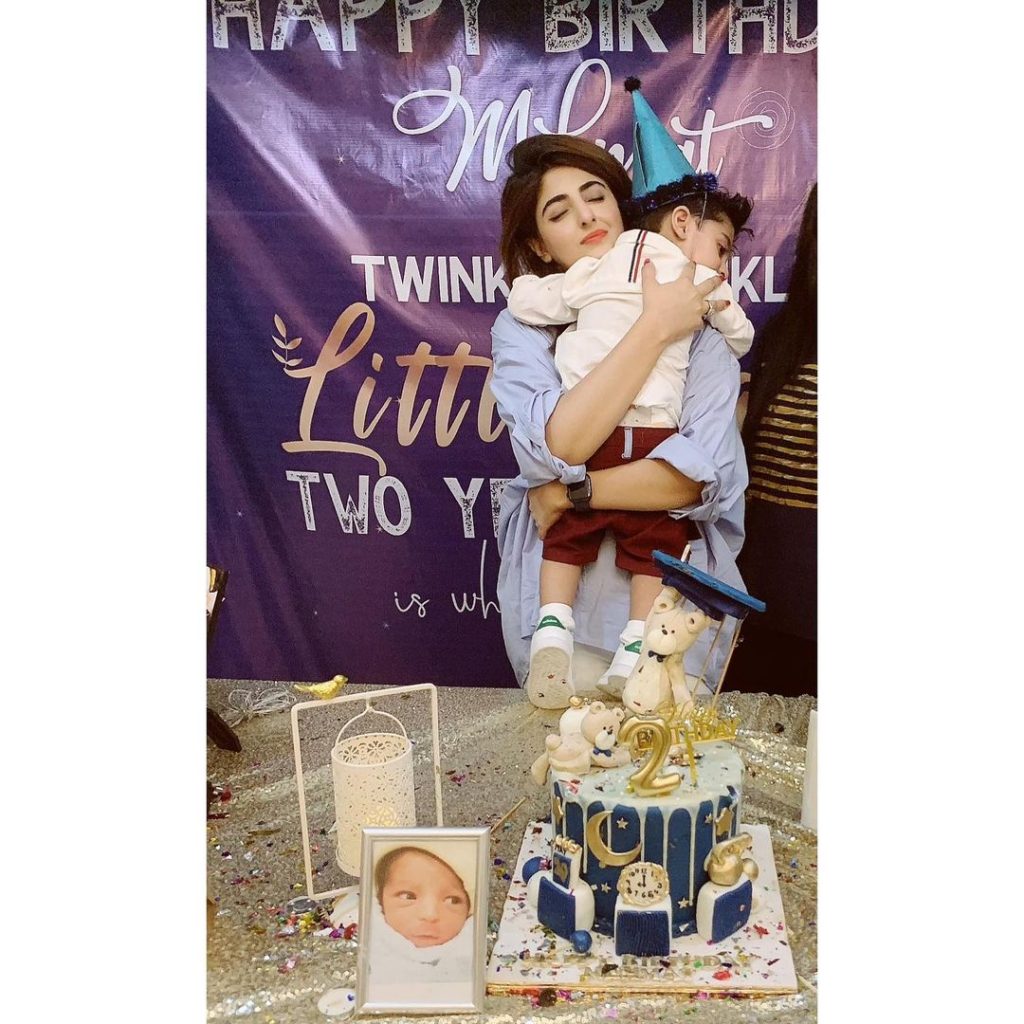 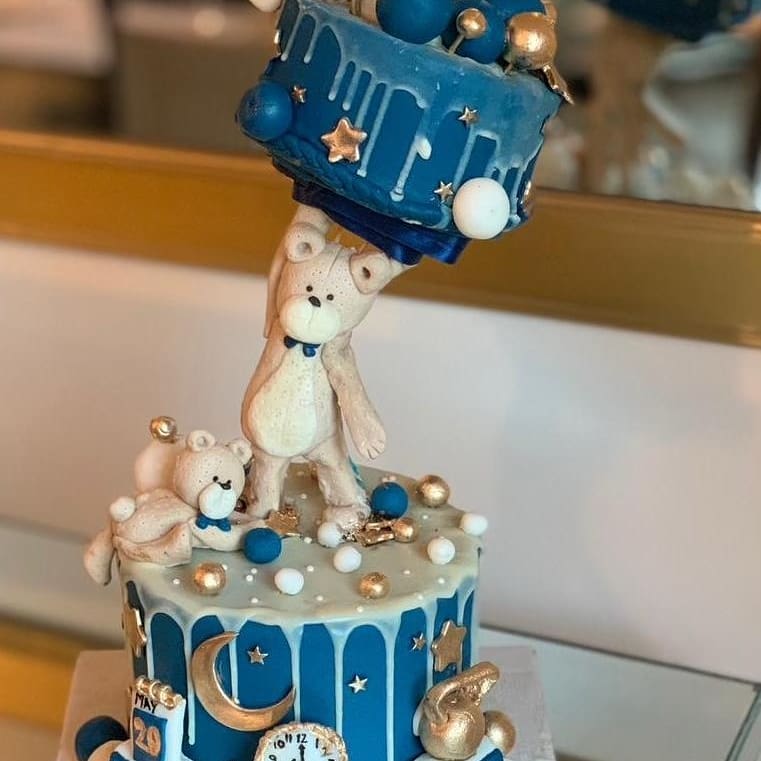 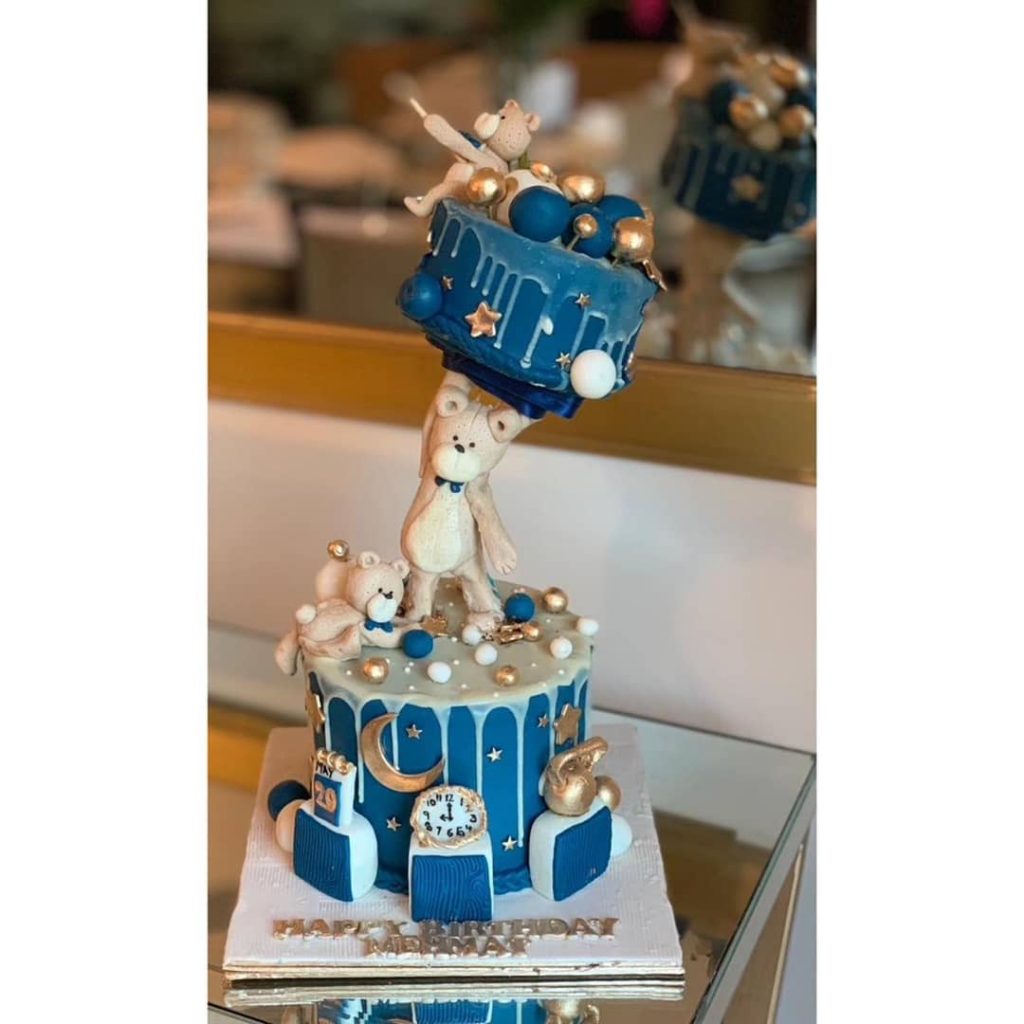 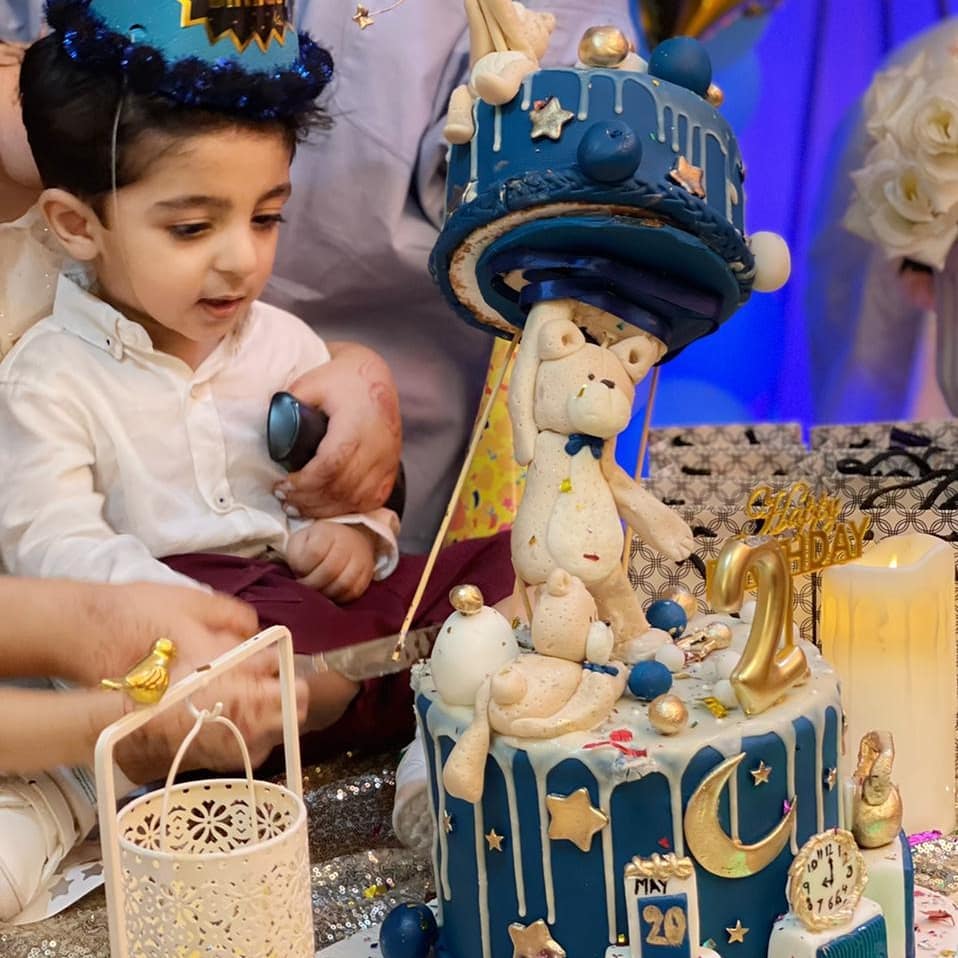 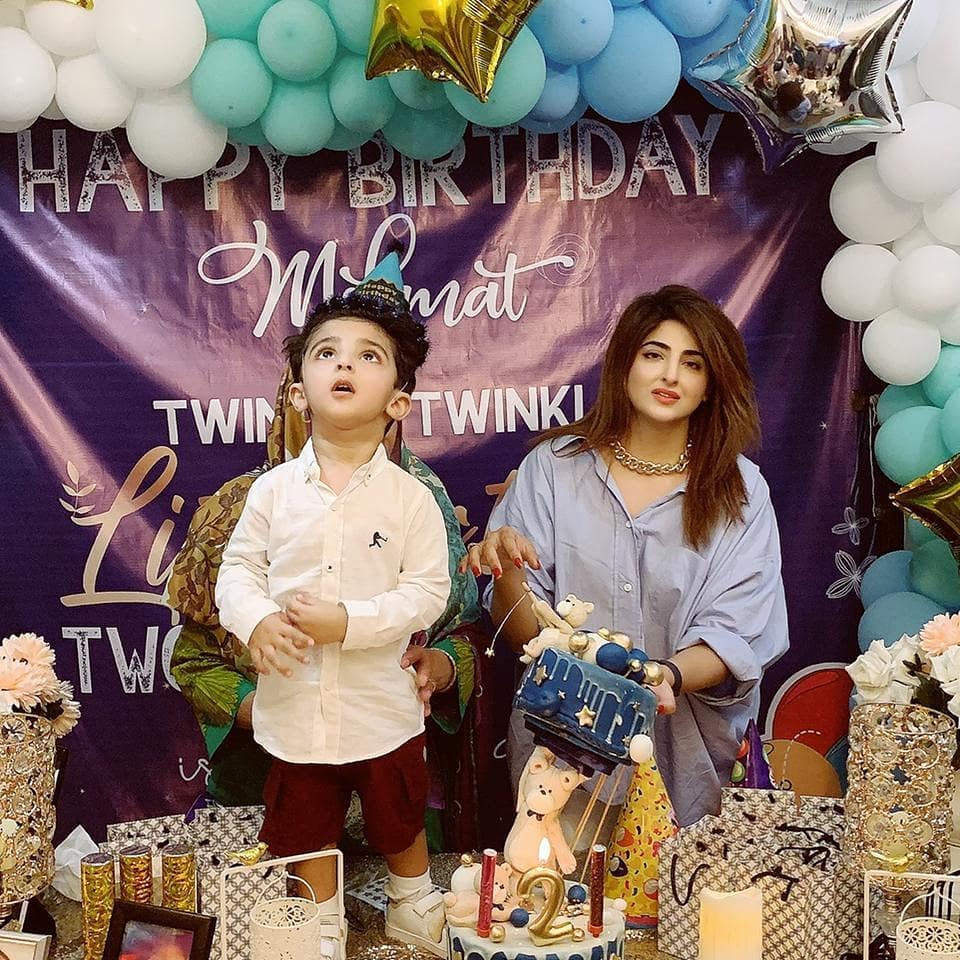 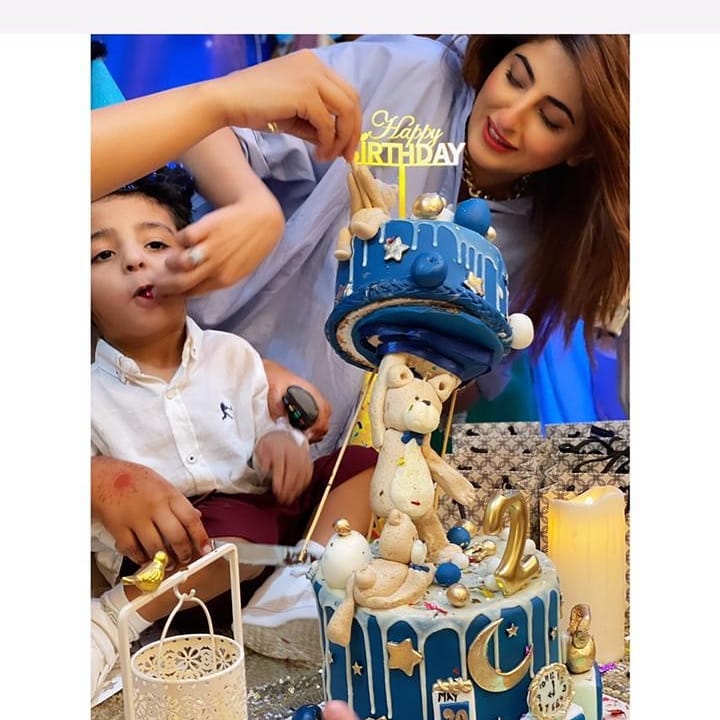 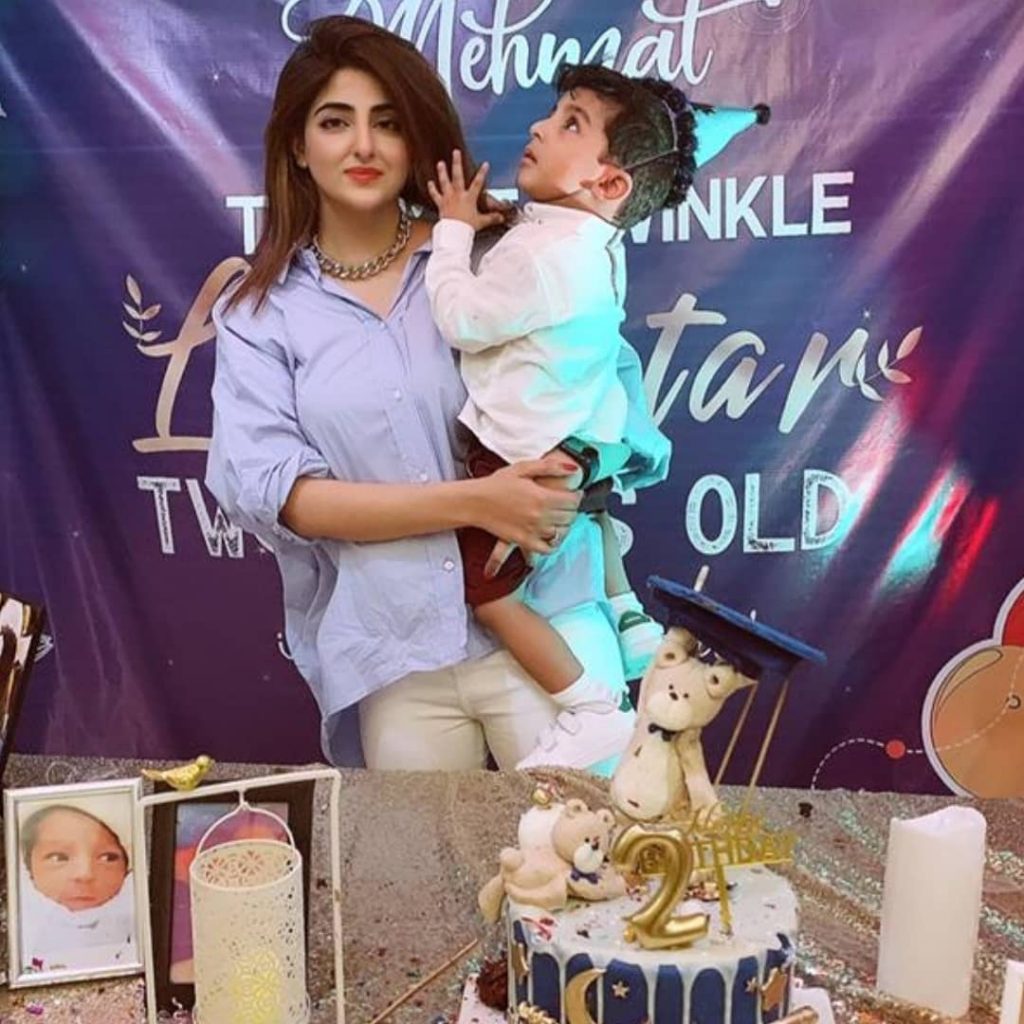 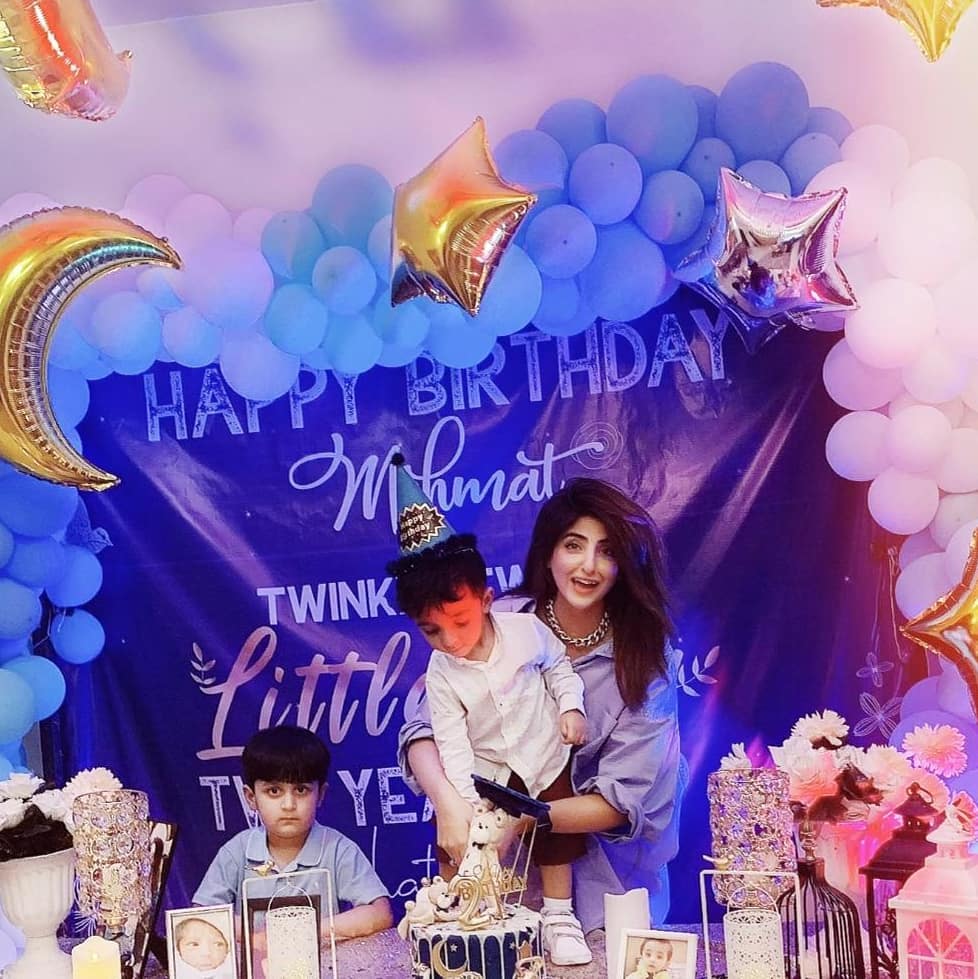 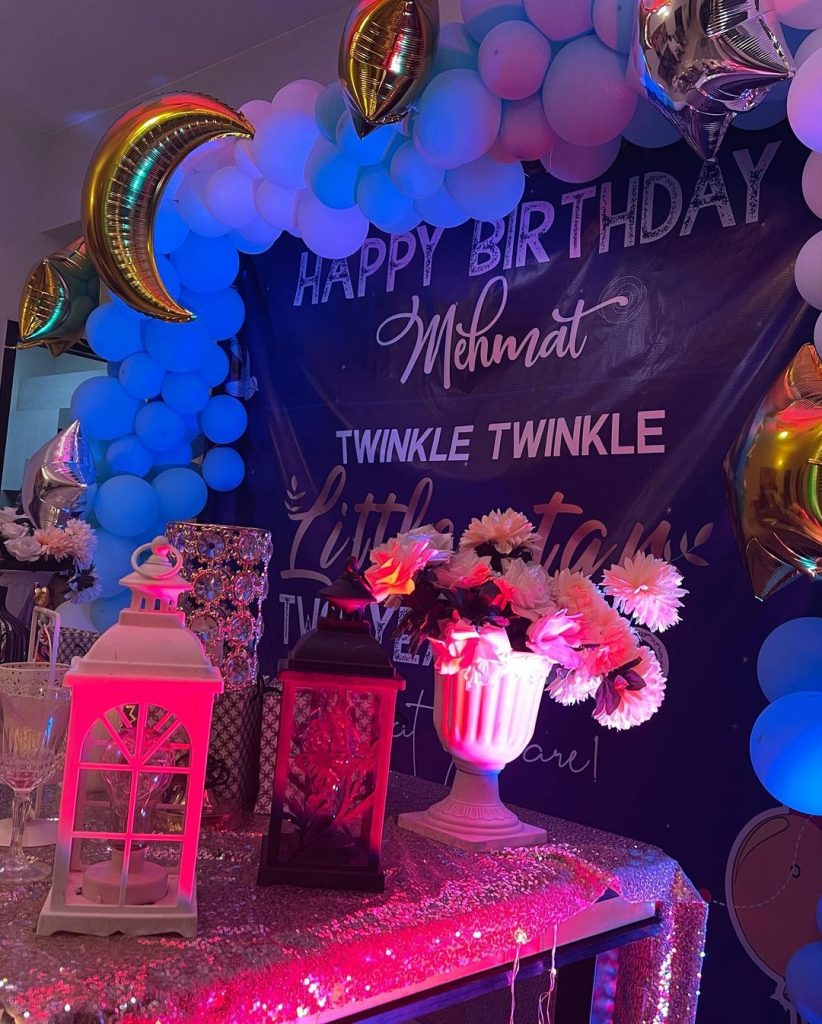 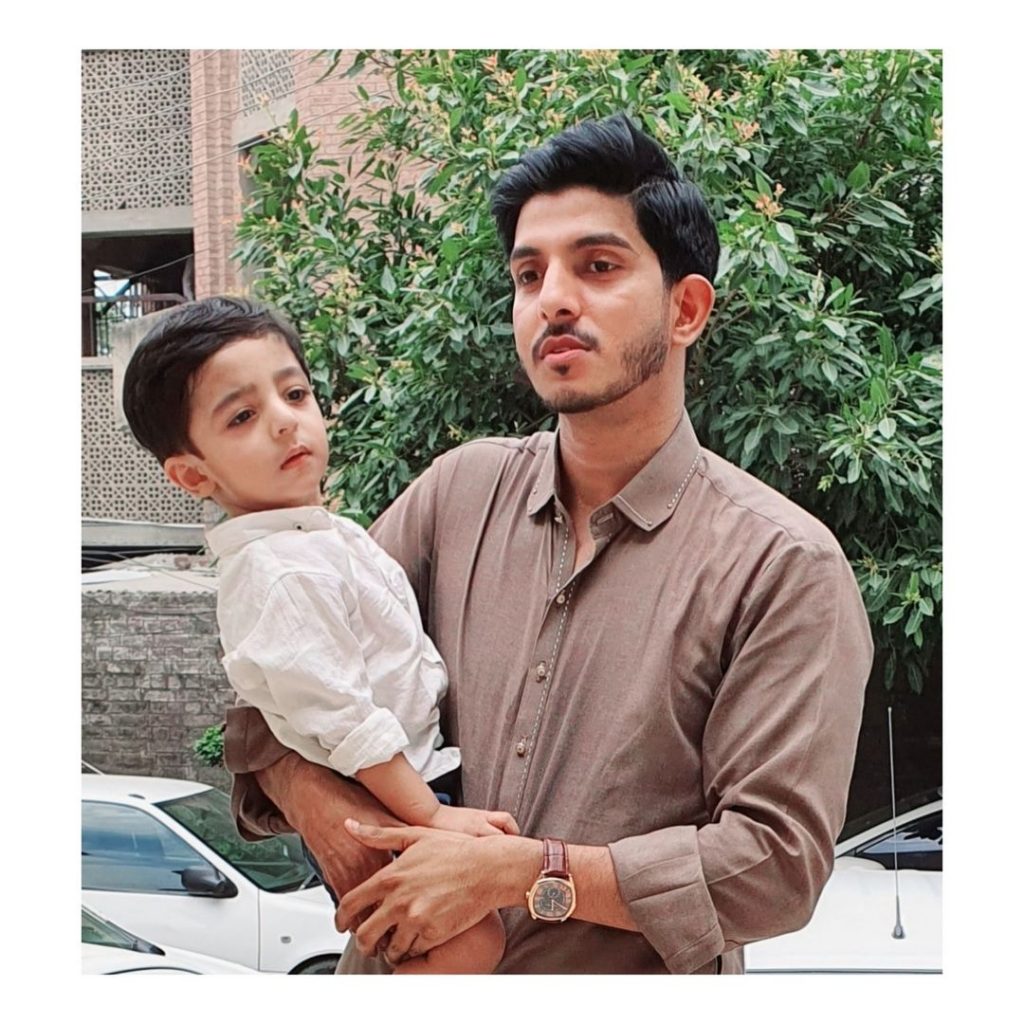 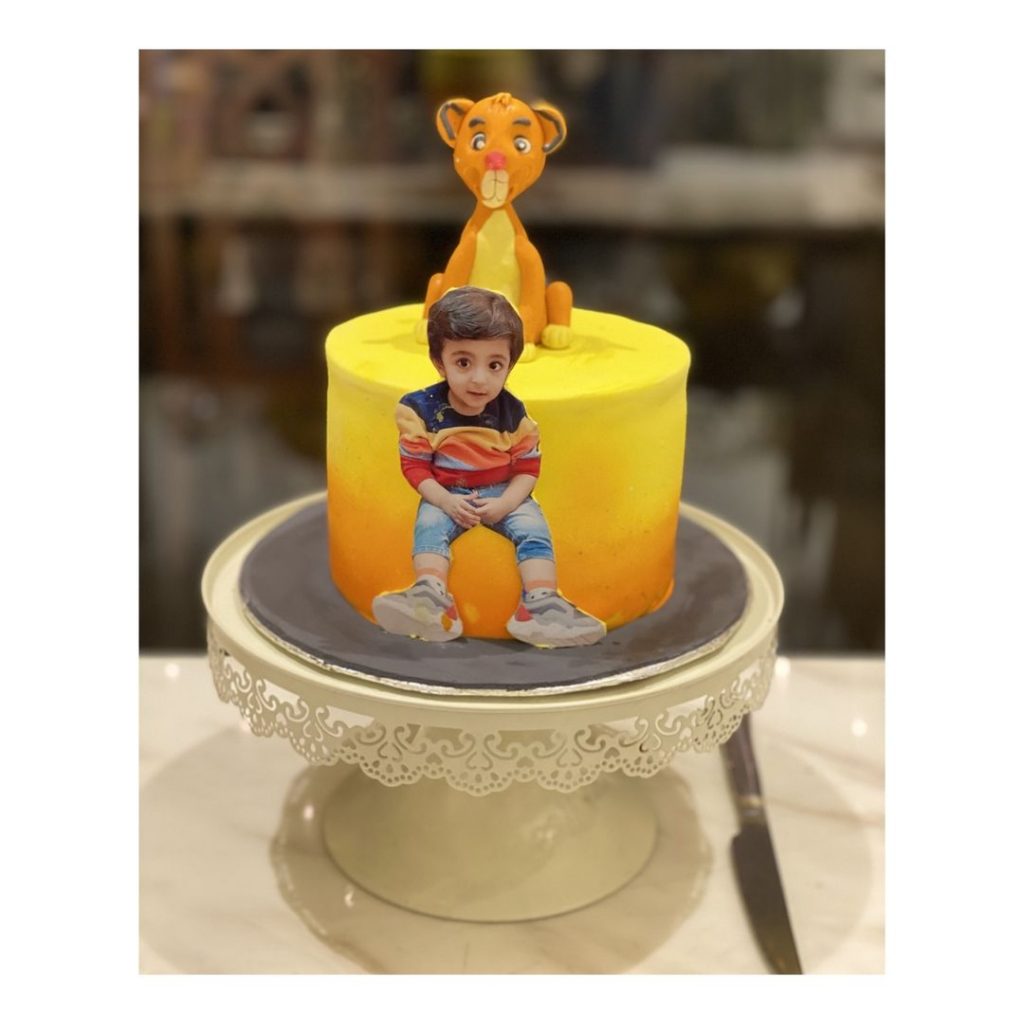 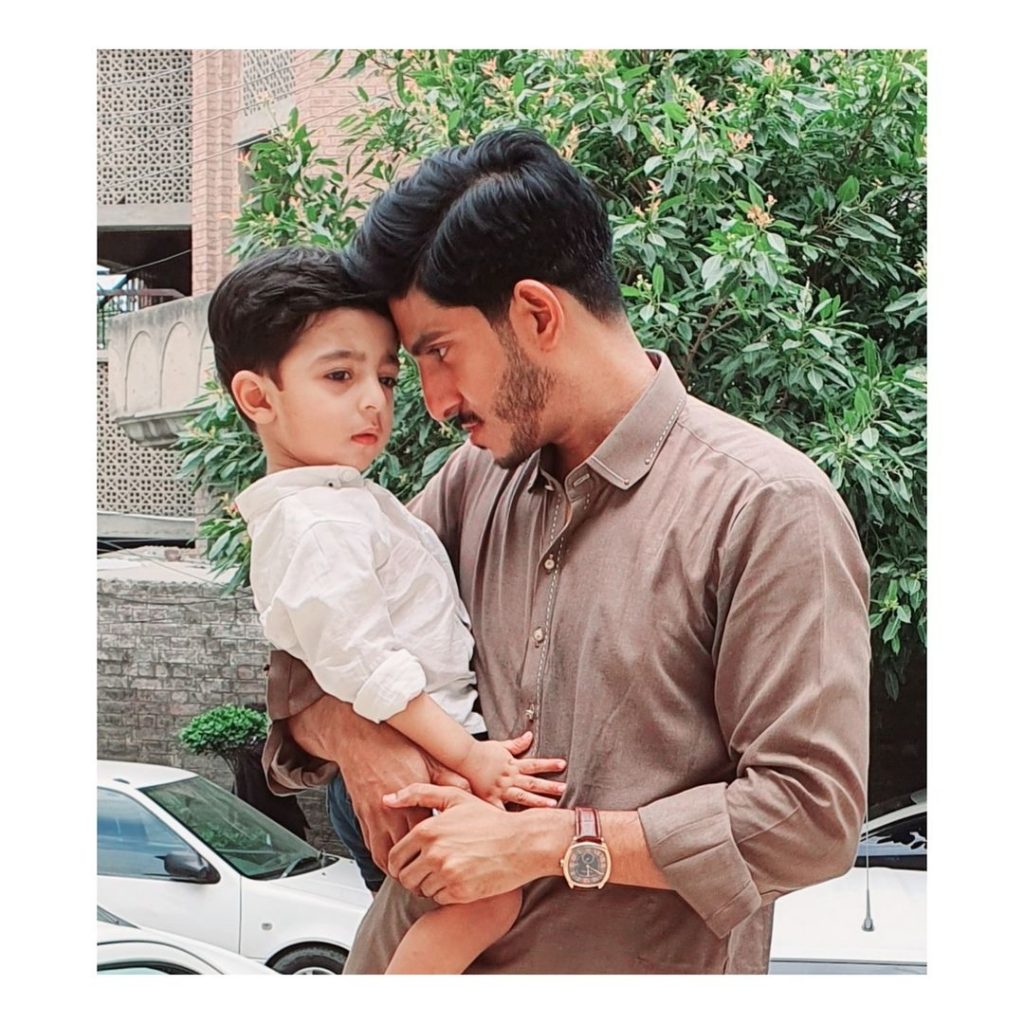 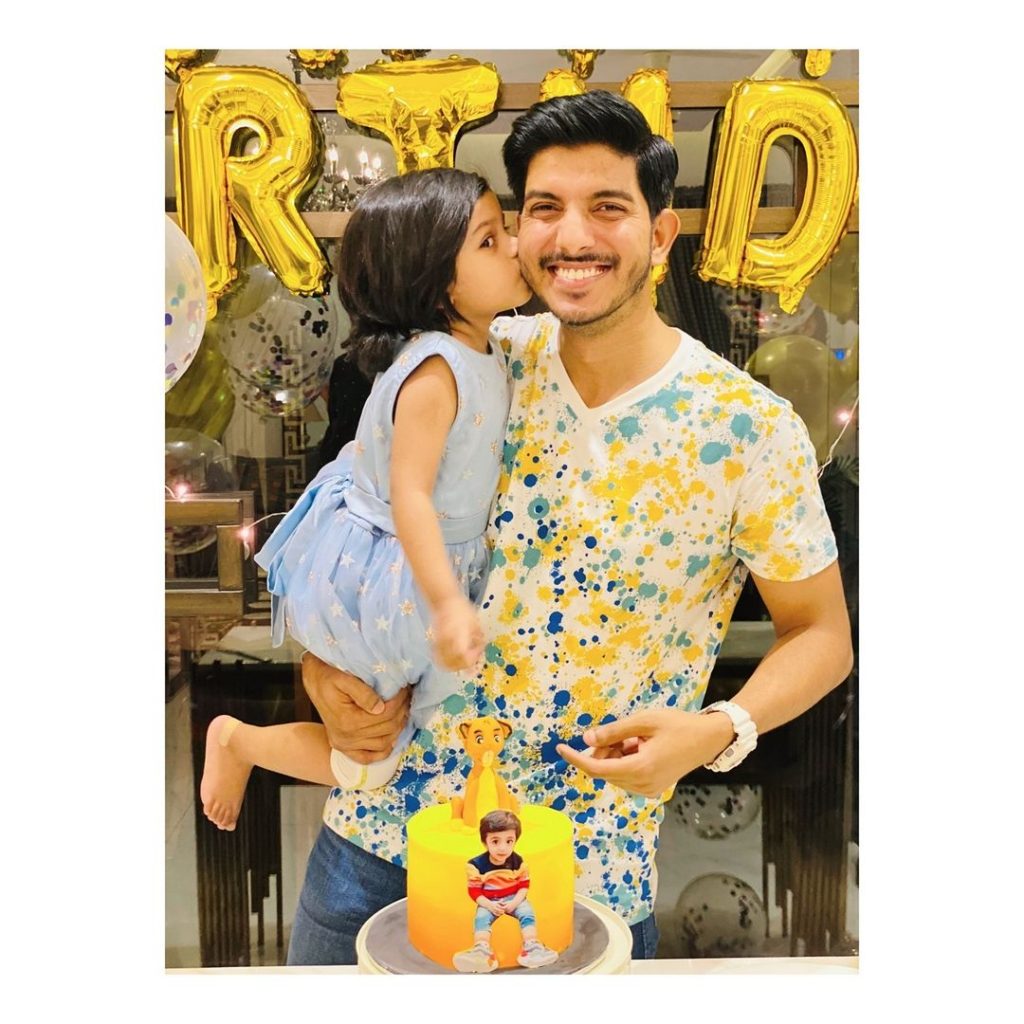 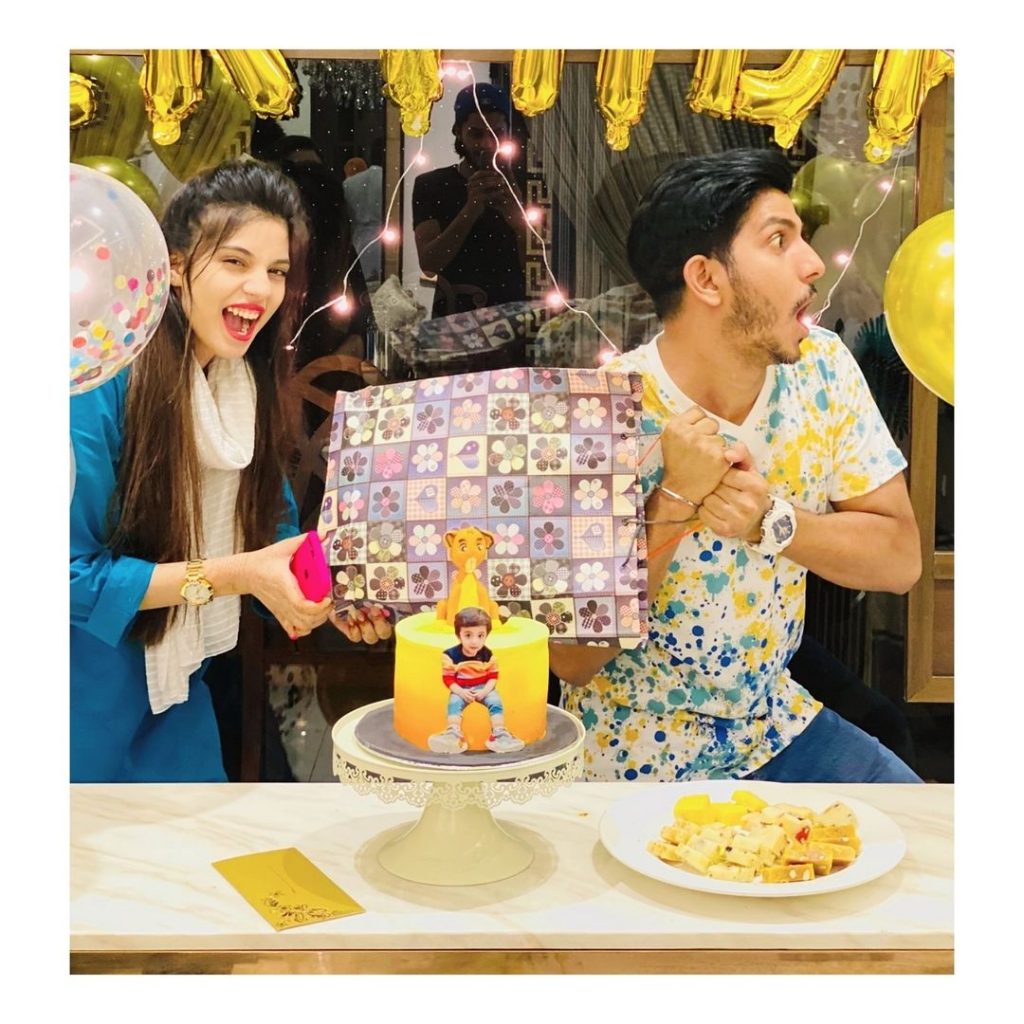 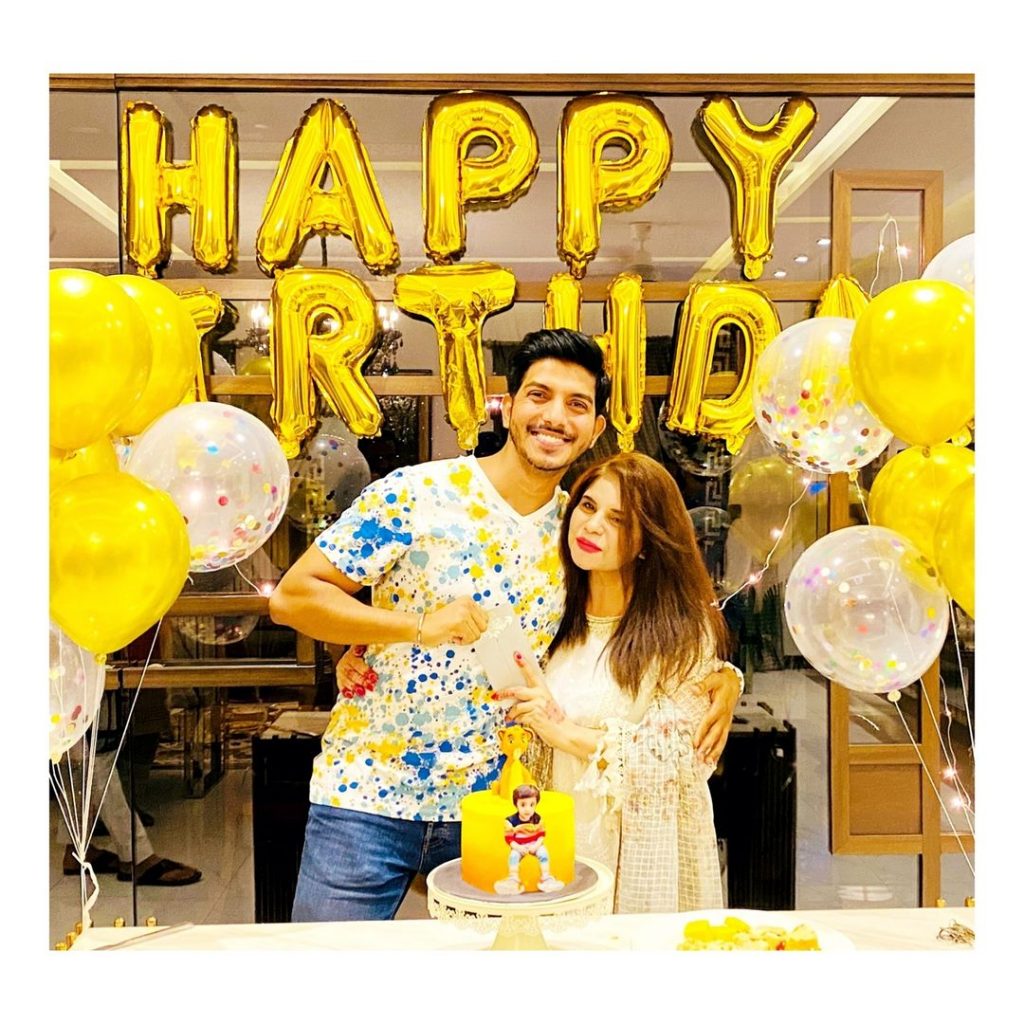 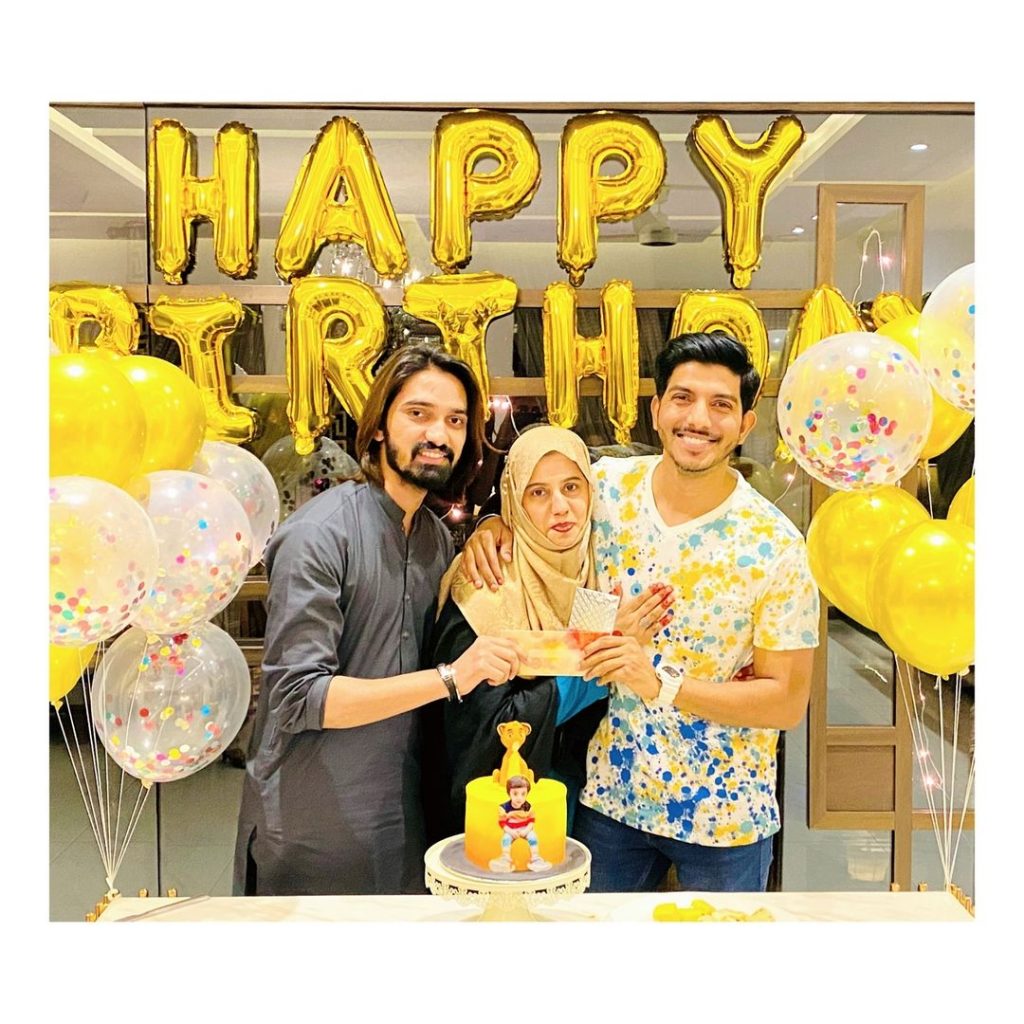 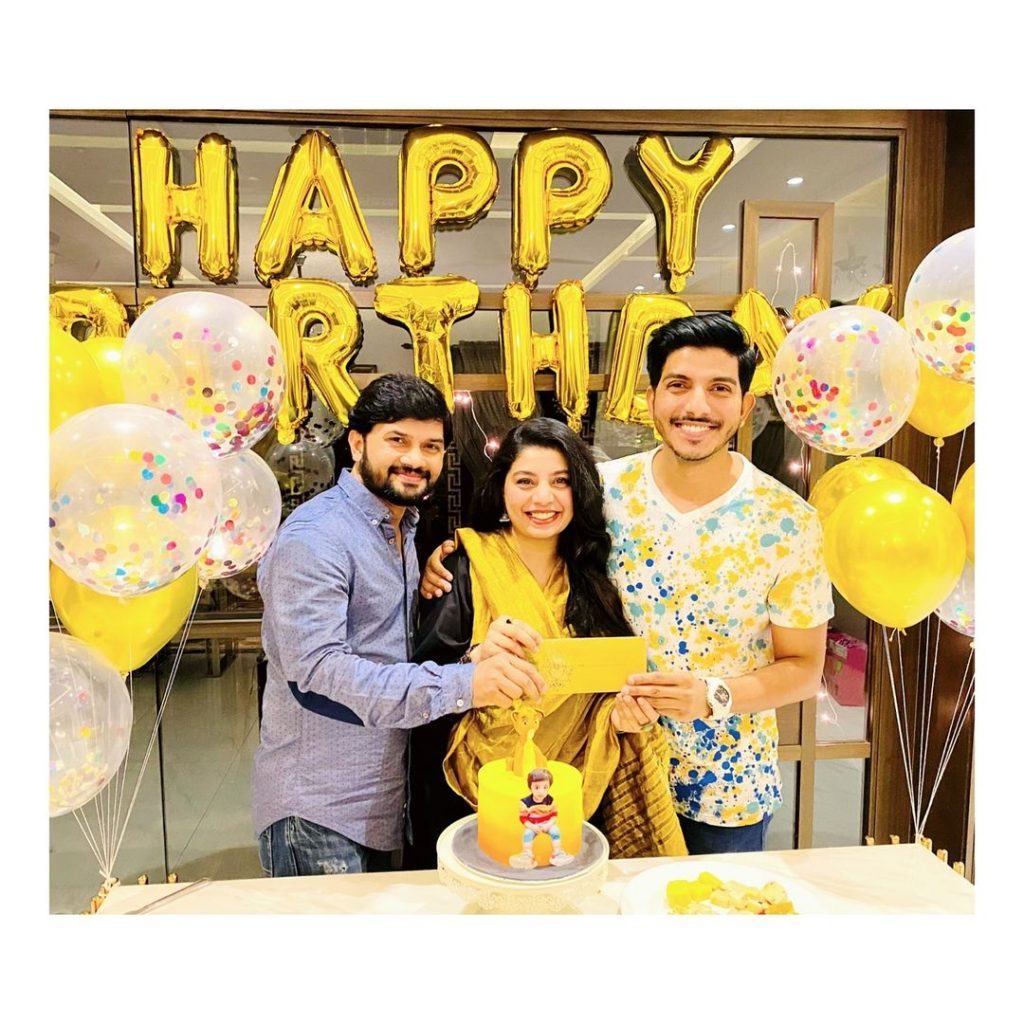 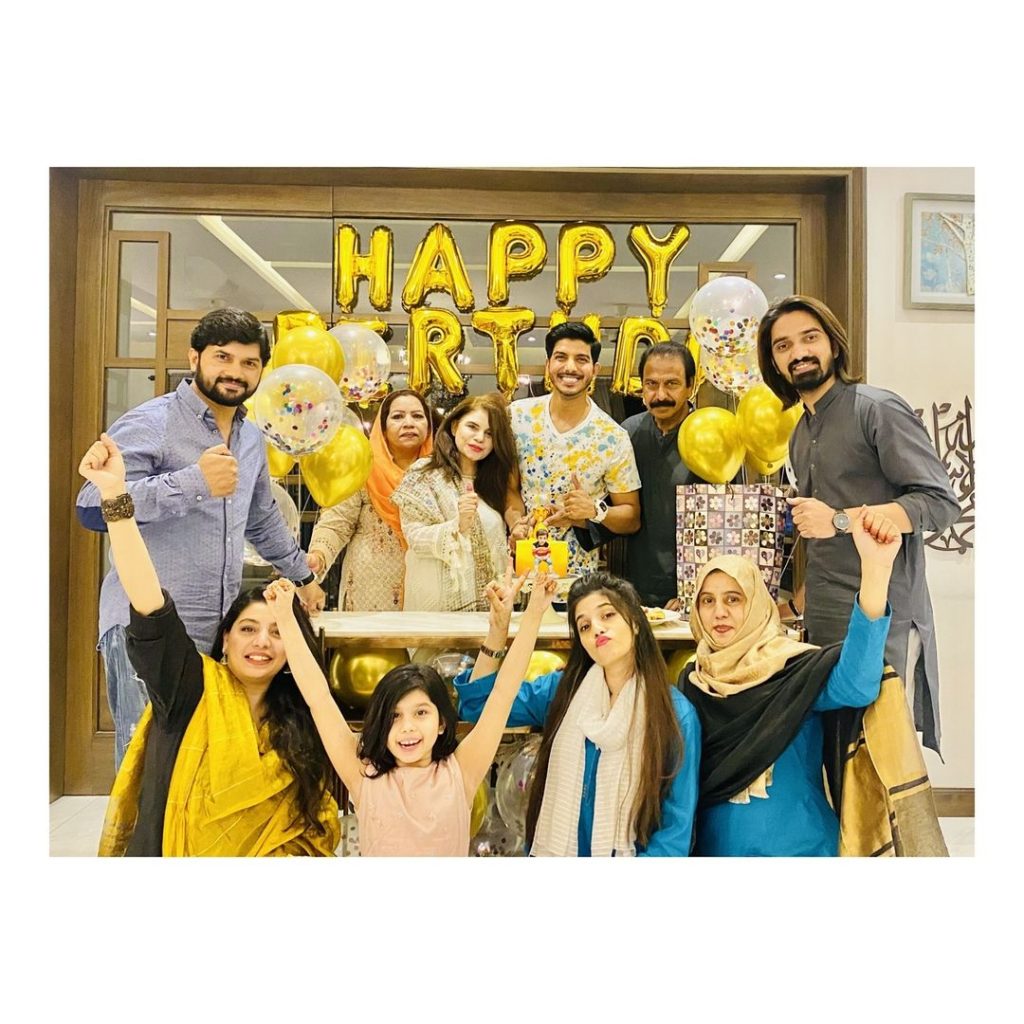 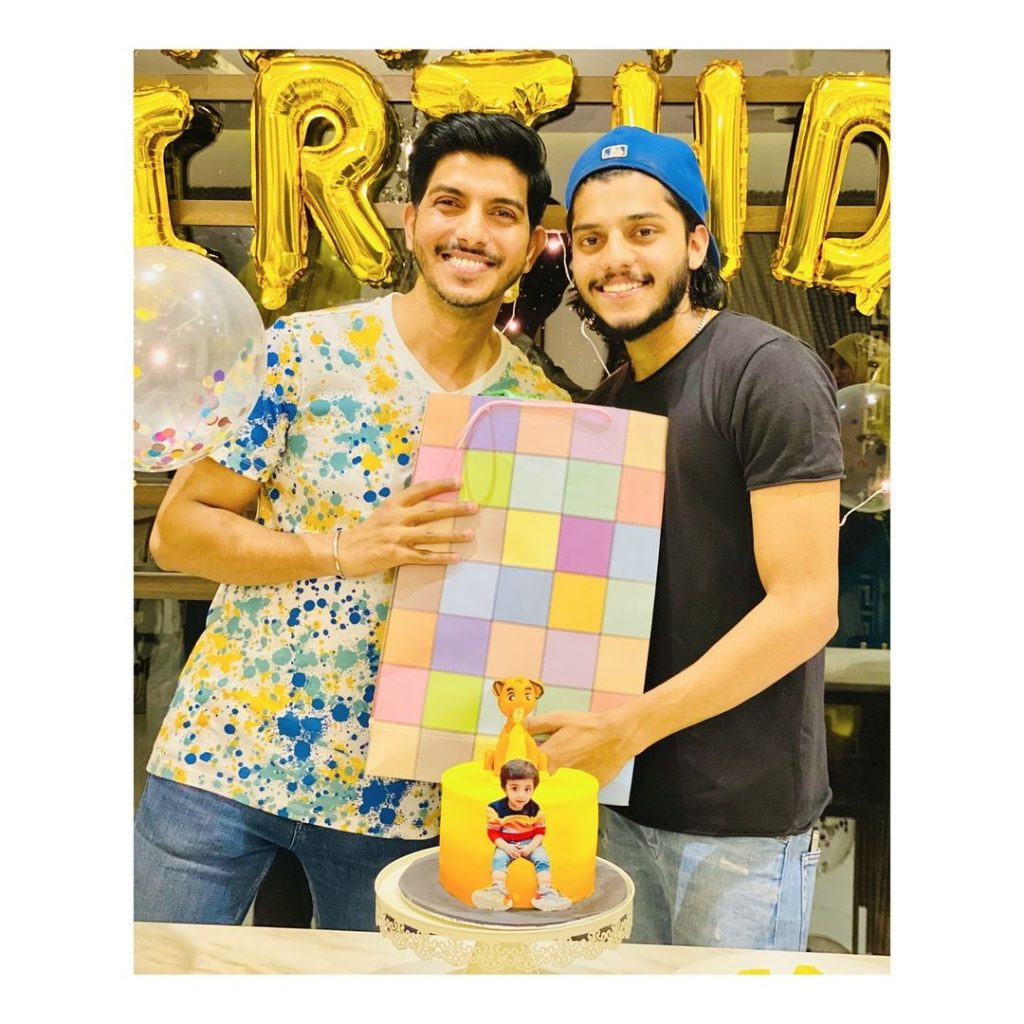