Federal Minister for Science and Technology Fawad Chaudhry has met the Turkish star Burak Ozcivit on the Drama Set of “Kurlus Osman” in RIVA. 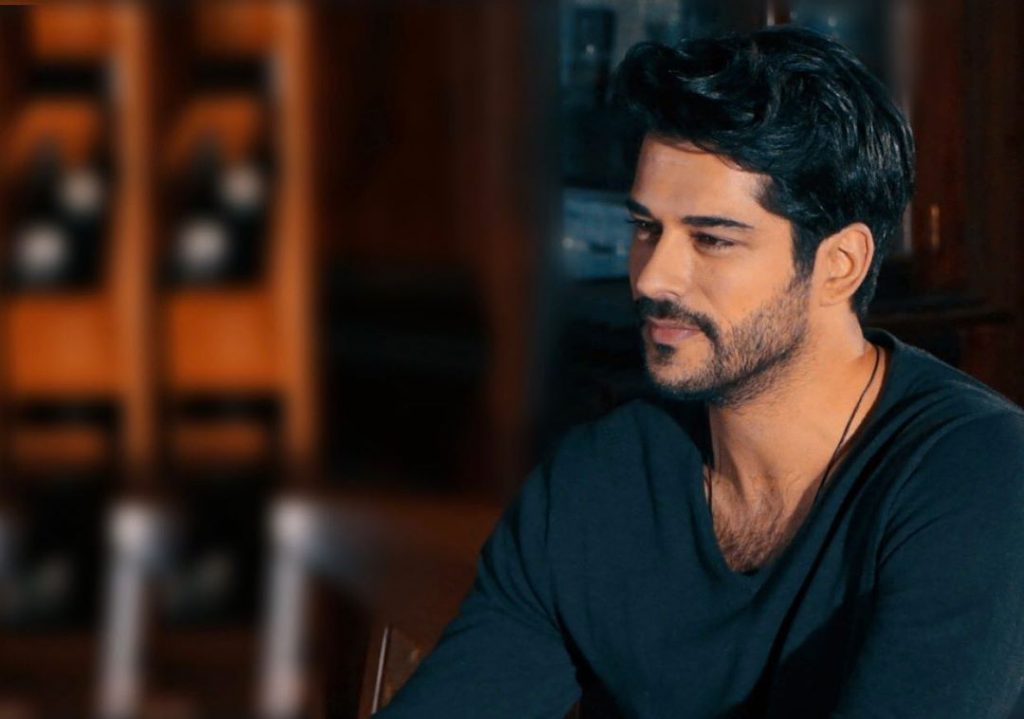 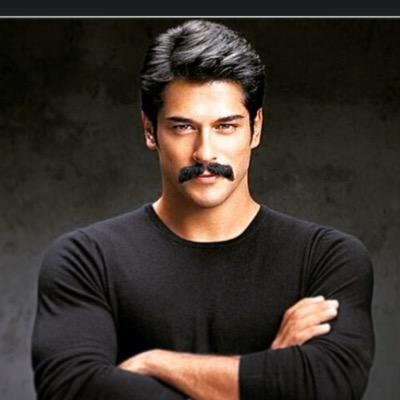 Burak Özçivit is a very famous Turkish actor and model who has come in the famous Turkish drama Magnificent century (Mera Sultan) He is also known for his roles in Çalıkuşu and Kara Sevda. 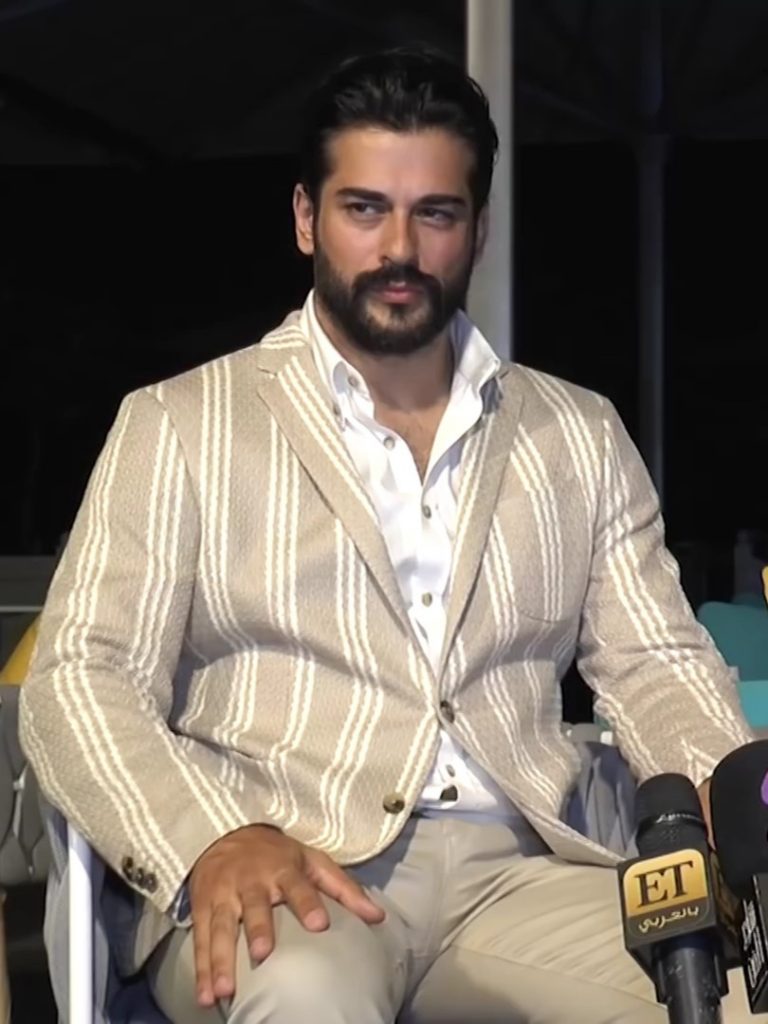 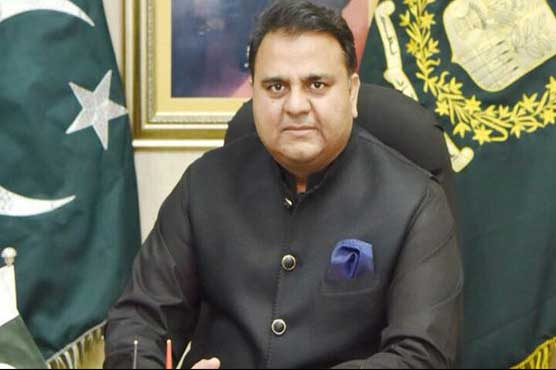 He is currently doing the character of  Osman Bey in Kurlus Osman. The actor is also married to famous Turkish actress Fariye Evcen who has done famous dramas like Kurt Seit ve Sura. 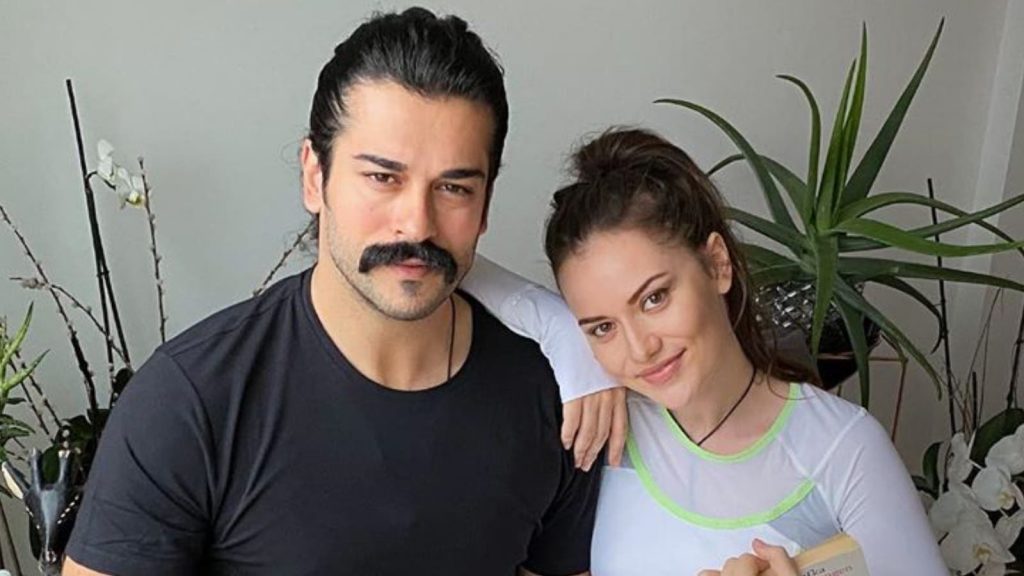 The picture of Federal minister has been surfaced on social media with the famous Turkish actor which was taken on the set of the drama Kurlus Osman.

Federal Minister Fawad Chaudhry is a great advocate and fan of the Turkish History Dramas and he also supported Ertugrul’s telecast on PTV. He had urged Pakistanis to Produce content like Ertugrul and Kurlus Osman.

Here is the picture of Federal Minister Fawad Chaudhry with Burak Ozcivit. 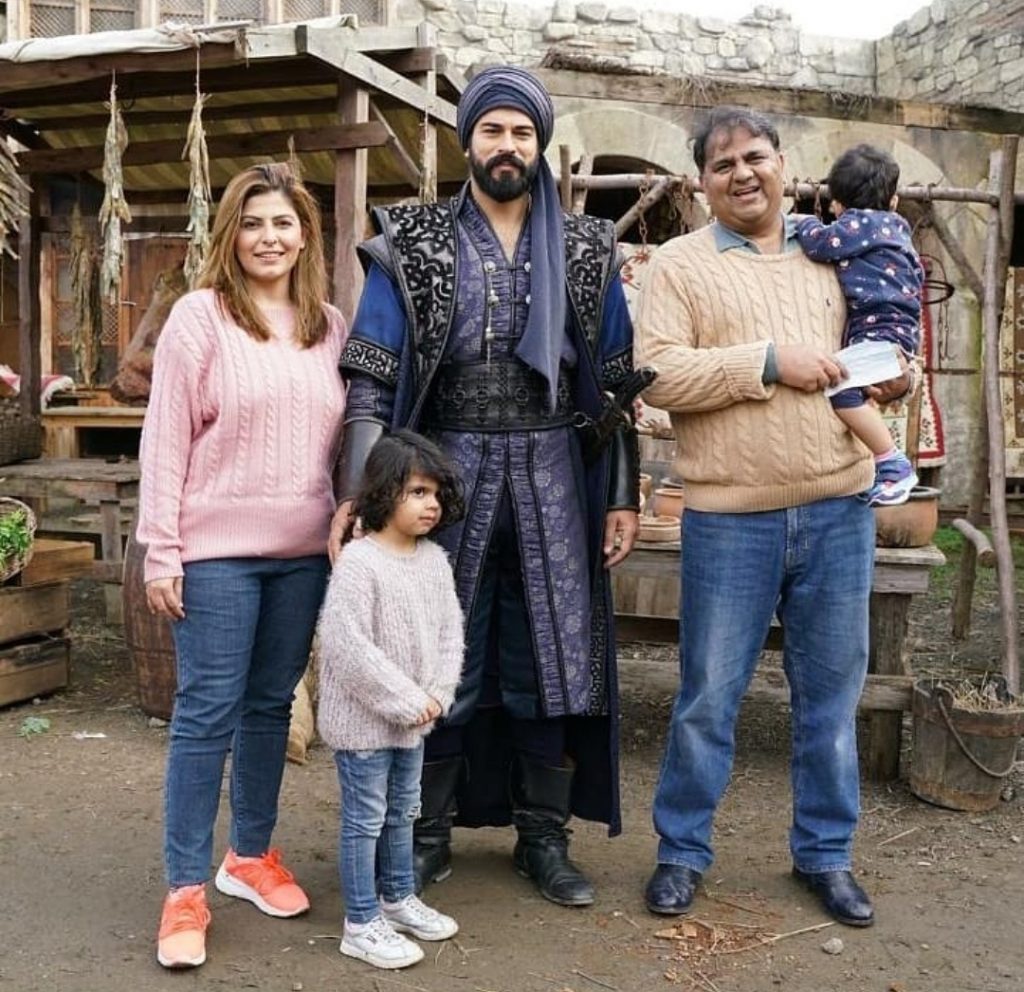