The heartthrob of the nation Fawad Khan is known and admired for his brilliant acting, amazing voice, and most importantly for his looks that can spellbind anyone in just one gaze. But the thing that makes Fawad Khan distinctive is that he is a complete family man. He is married and has three children. His wife Sadaf Fawad Khan is a dress designer. Fans love him and now want to see his films and dramas. It is unfortunate that Fawad doesn’t give any insight about him but we have found his recent pictures.

Fawad Khan recently celebrated their wedding anniversary with his wife and a few close friends. Fawad Khan is not active on social media at all. As much as his fans want to see more of him, Fawad on the other hand hardly posts any of his pictures on Gram or another social networking website. However, Fawad’s close friend and celebrity makeup artist Adnan Ansari took Instagram to share a few glimpses from Fawad Khan’s anniversary celebration. Let’s have a look at the pictures and videos from Fawad Khan’s anniversary: 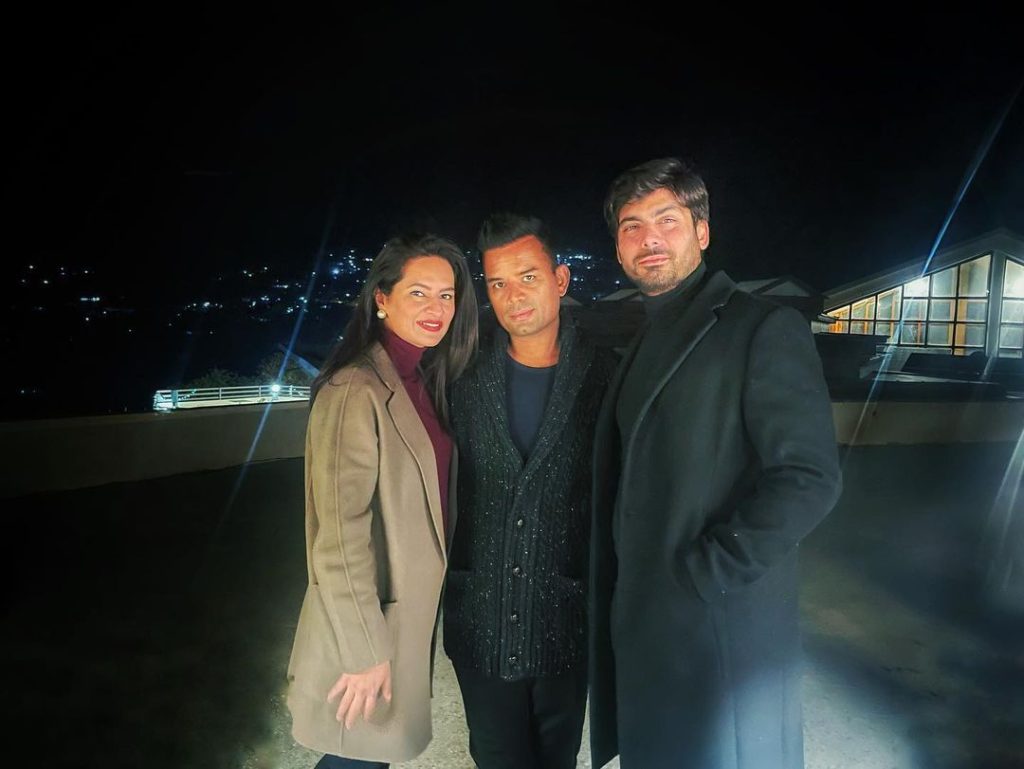 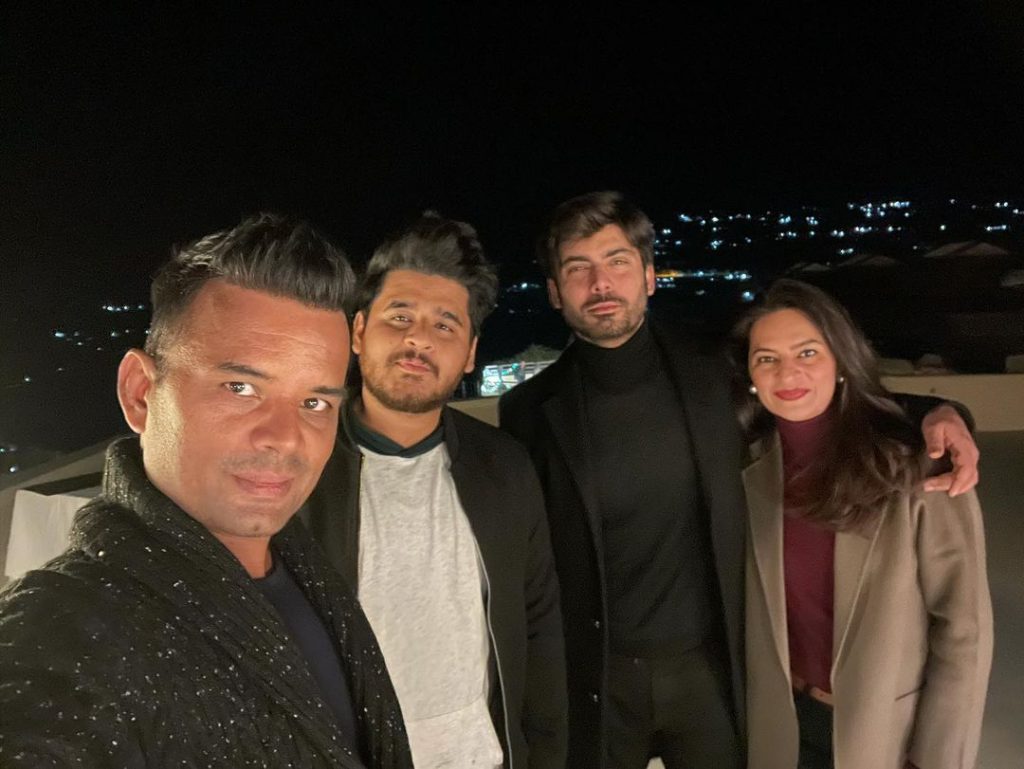 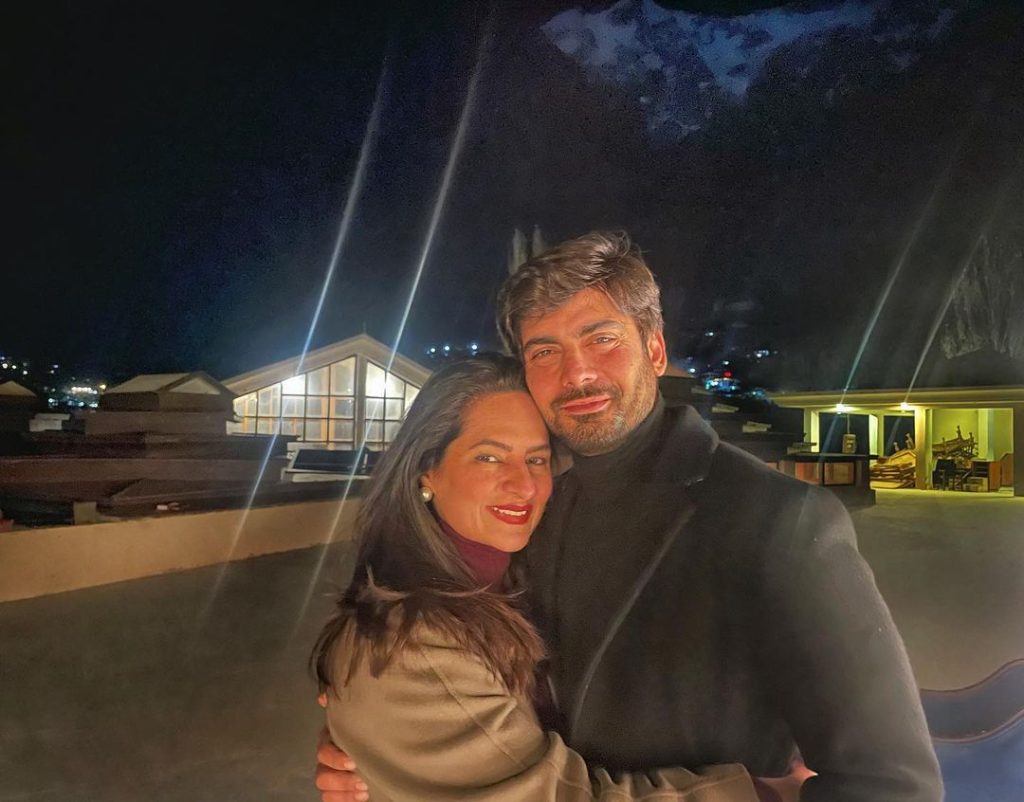 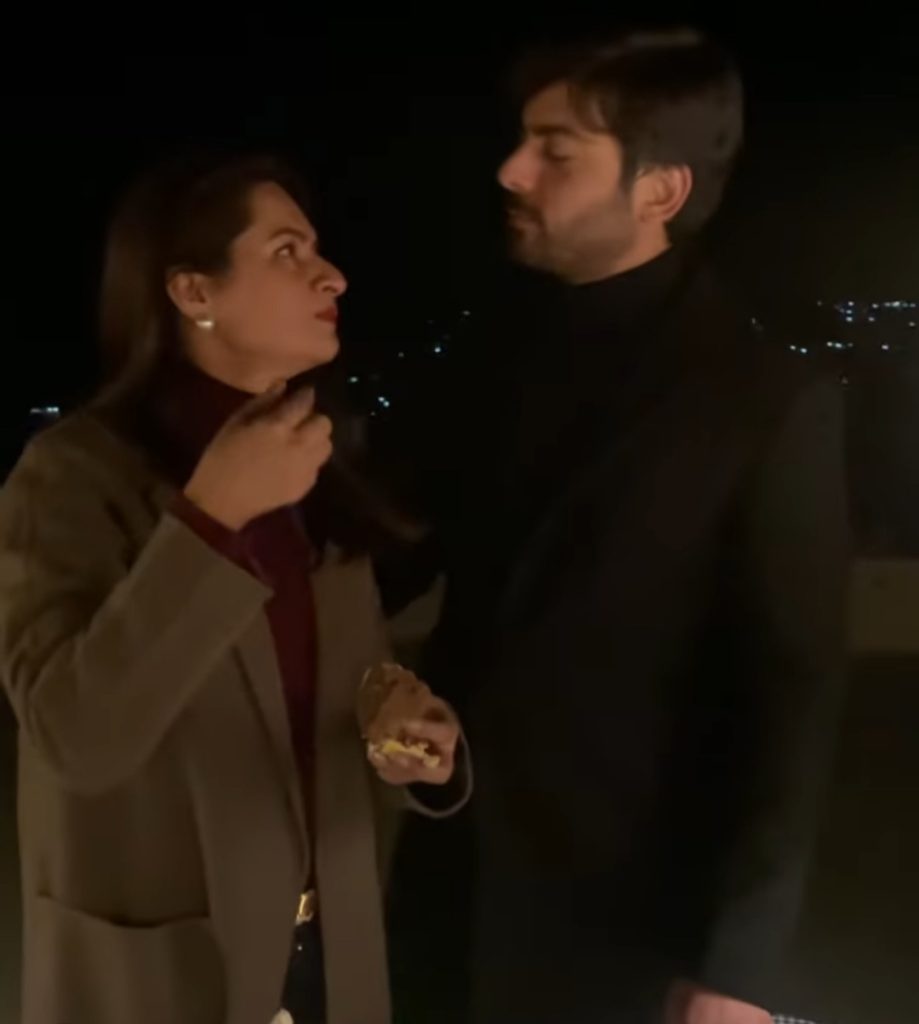 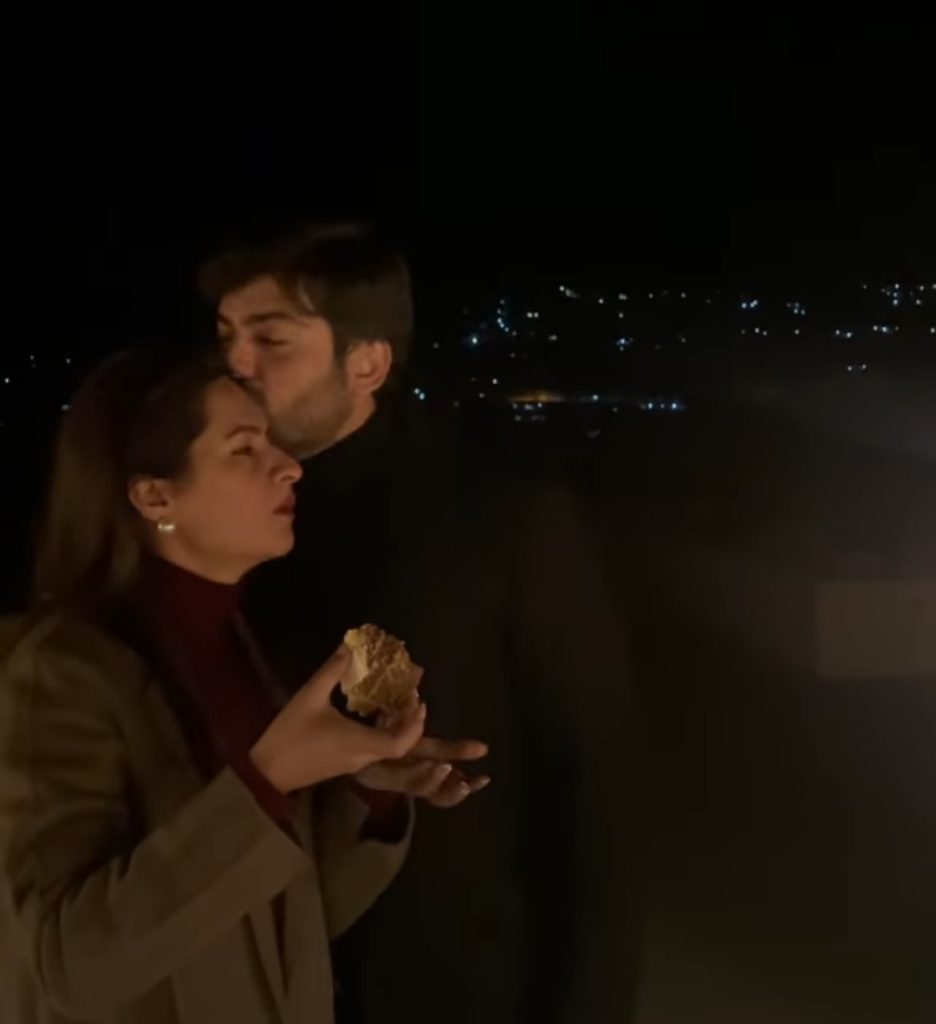 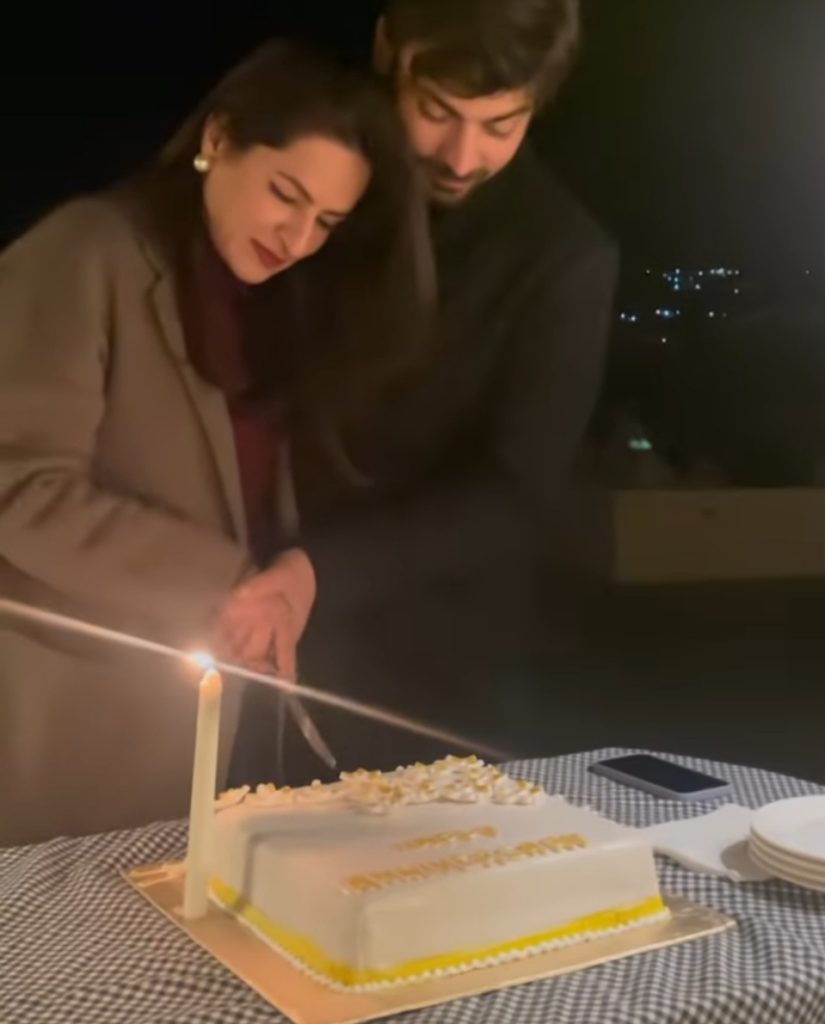 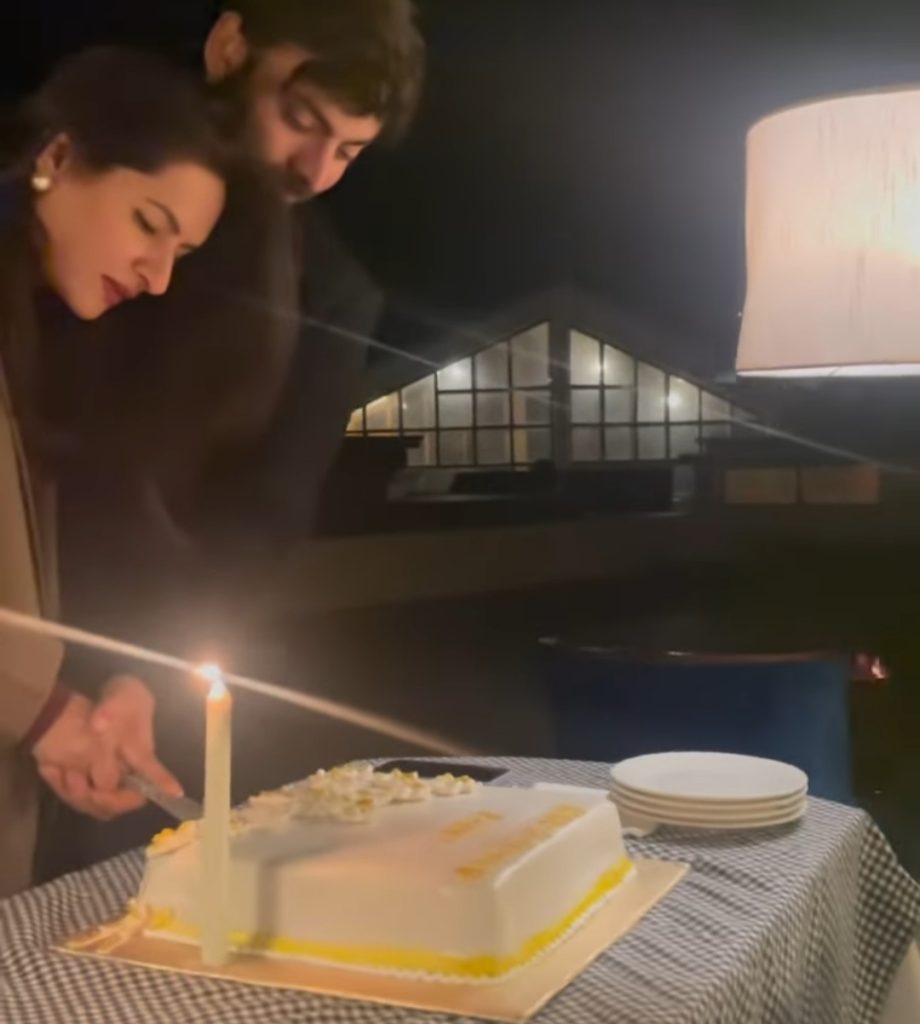 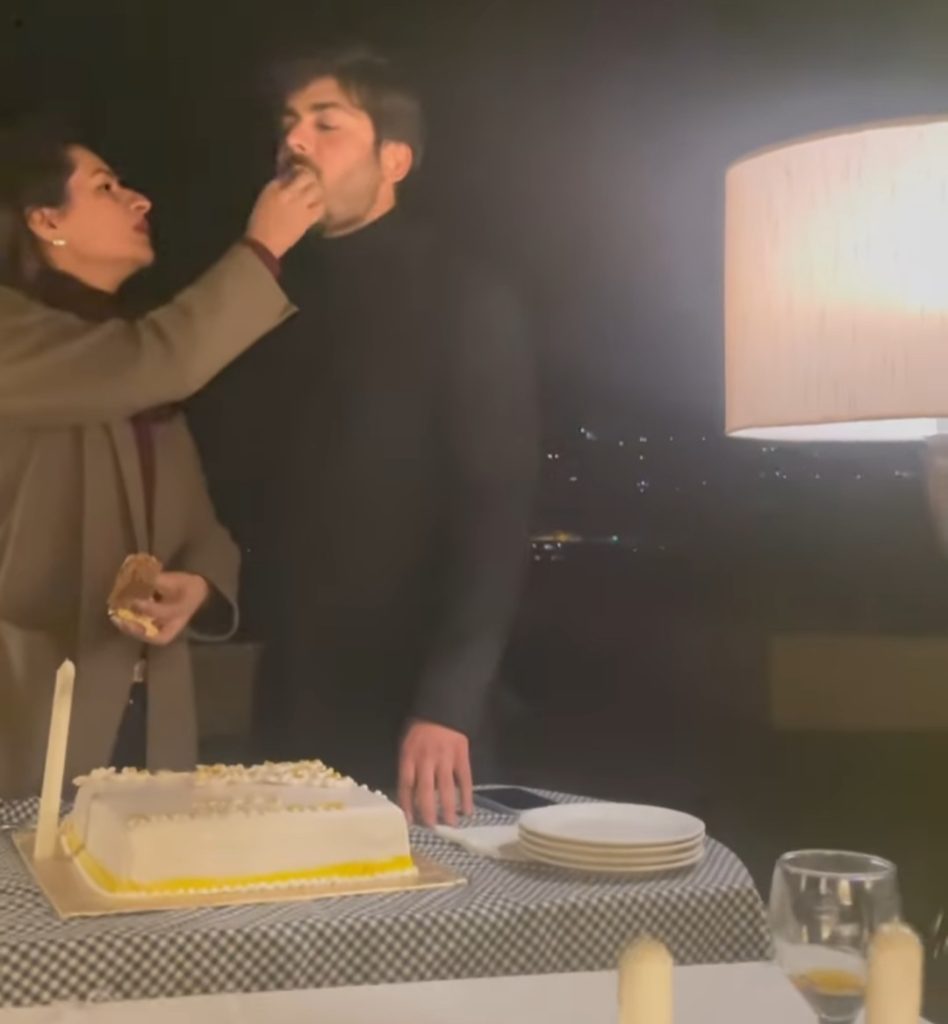 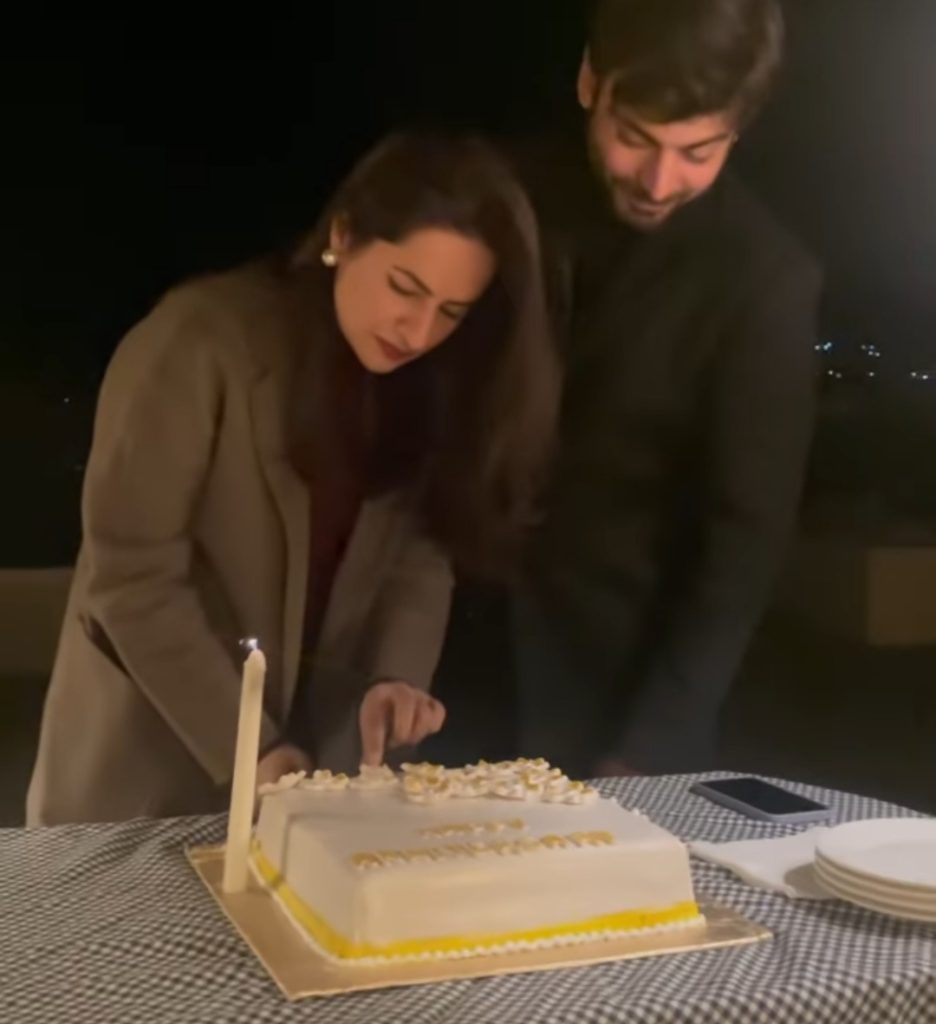 A post shared by Celebrity Make up Artist. (@adnanansariofficial)