Fawad Khan Says No To Intimate Scenes With Alia Bhatt

Fawad Khan has made a name for himself in India in a very brief period of time. Fawad Khan has already won awards in India and signed at least two more major projects after his first Bollywood film Khoobsurat. In his next Bollywood flick “Kapoors And Sons” Fawad Khan was reportedly asked to shoot some very intimate scenes with his co-star Aliya Bhatt but according to news Fawad Khan has asked the producers to tone these scenes down because he does not feel comfortable getting this intimate to any one on screen. 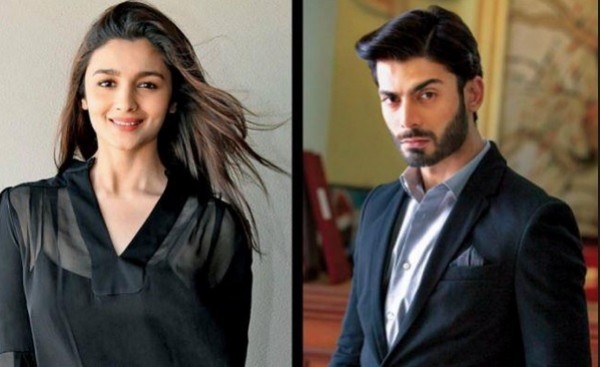 According to Mirror Mumbai, “Fawad is not comfortable with the idea of getting physical in reel life. Fawad is extremely sensitive to the sensibilities of his conservative countrymen and has told Shakun and Karan to water down the scene, to rely on allusion rather than actual action. And during his next visit to Mumbai they will sit down and work together on the scene to ensure that it does not spark off any controversy later.”