Humsafar which is one of the most iconic dramas of the history of Pakistani dramas recently completed its 10 years. On the occasion of a decade to Hamsafar, Fawad Khan shared some untold facts about Humsafar. Talking about the naughtiest people on set Fawad Khan said that Behroze Sabzwari and Atiqa Odho were the funniest and naughtiest people on the set of Hamsafar. 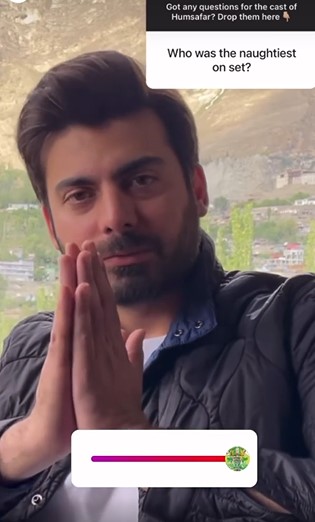 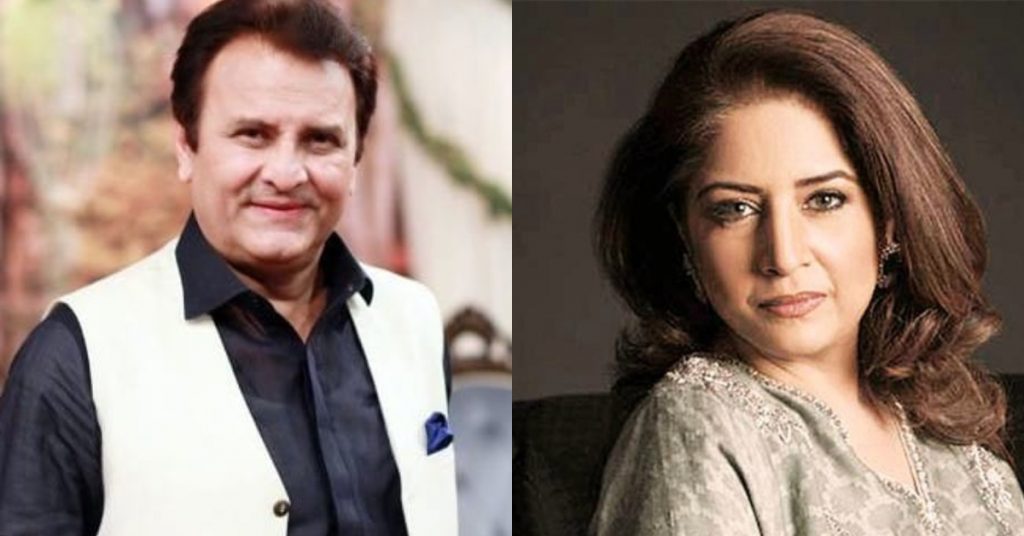 Another thing that got famous about Hamsafar was the habit of Ashar Hussian drinking coffee without sugar. Fawad said that in real life he doesn’t drink sugar in coffee. 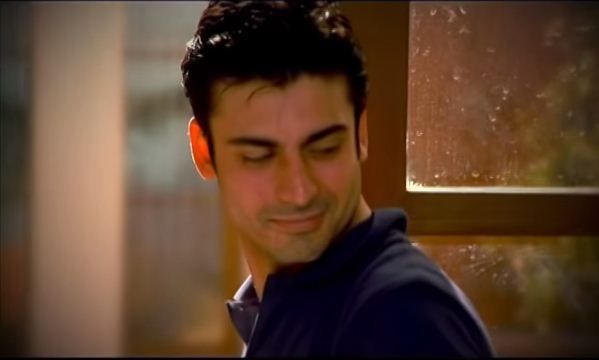 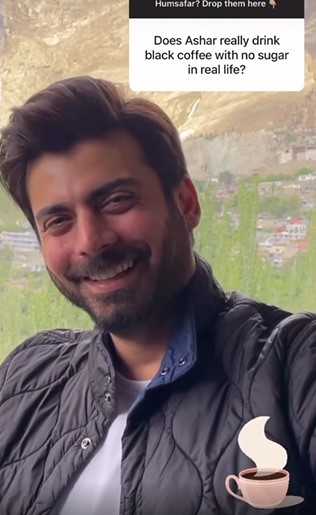 He shared that they used to shoot 15 scenes for one episode. Talking about the most asked question that why didn’t Ashar read the letter earlier, Fawad said that if he would have done that, the drama’d end in 10 episodes. Fawad said that he doesn’t remember getting his hair and makeup done during Hamsafar. 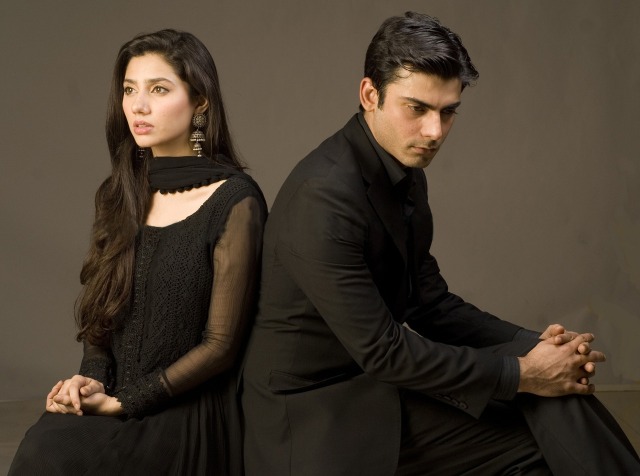 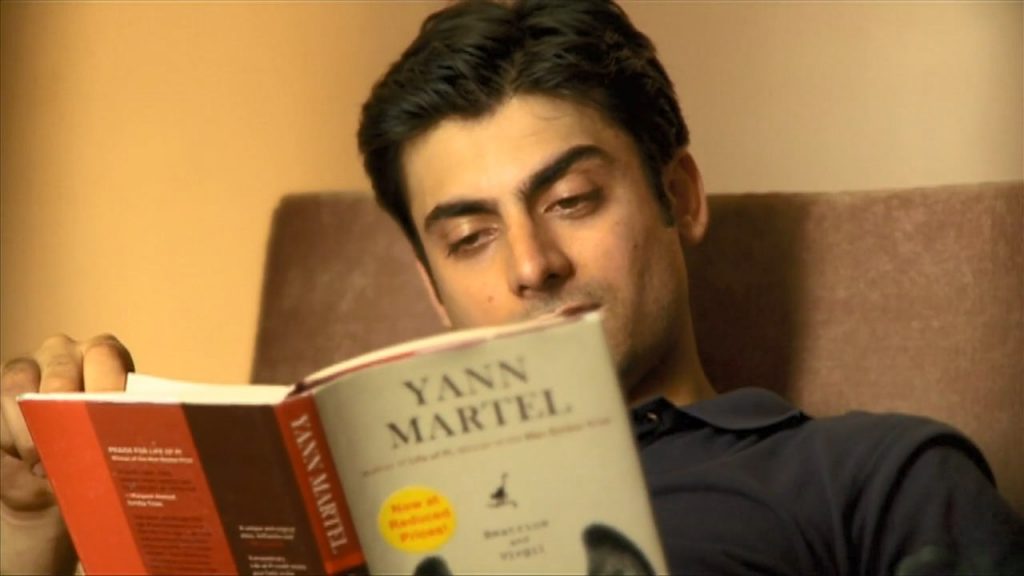 About his co-actors, he said that they stay in touch and meet occasionally. 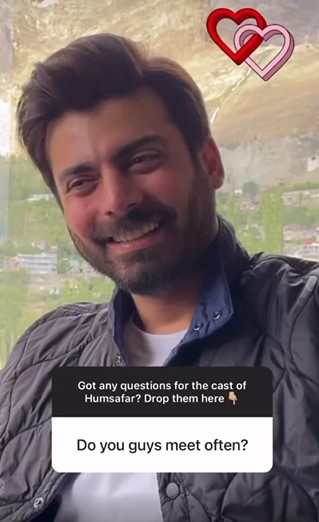 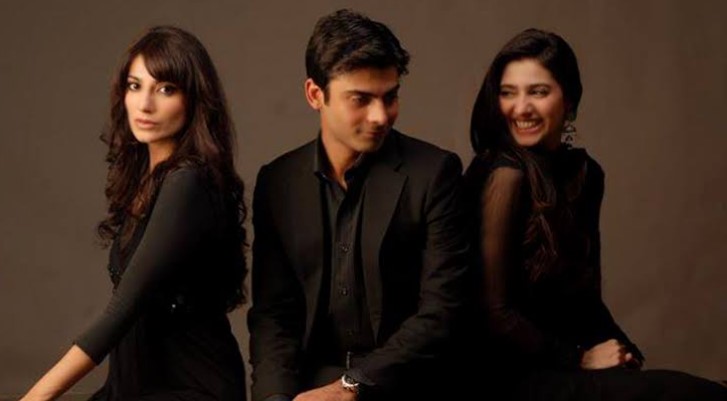