Faysal Quraishi is a talented Pakistani actor who is always adored by his fans. The actor remains in news because of her top-notch and extraordinary performances. The actor rarely gets holidays, but when he gets holidays, he prefers to spend them with his family. Although, Faysal is a food lover but he always eats healthy foods, sometimes, he shares his recipes with his fans too. 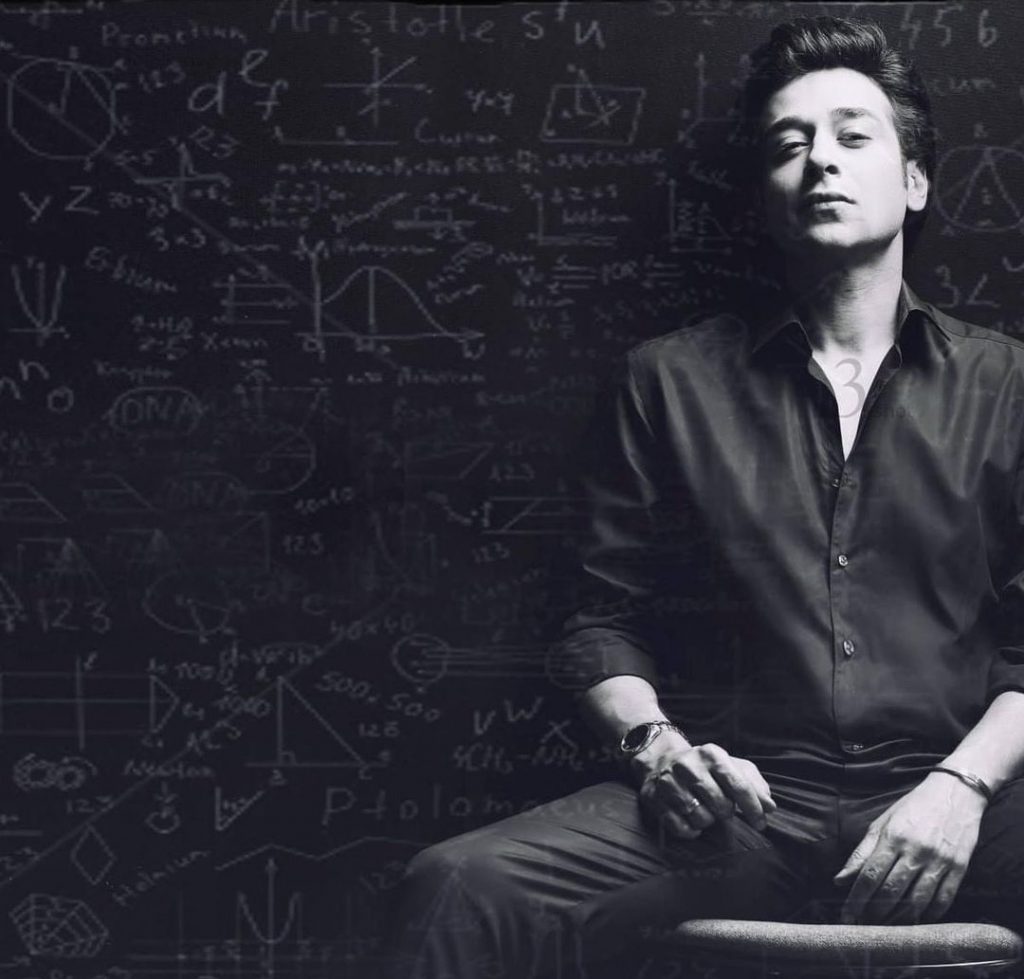 Recently, Sana Faysal has given an insight into his holiday with husband Faysal Quraishi. She also revealed about their healthy cheat meal, which is a delicious keto cake. 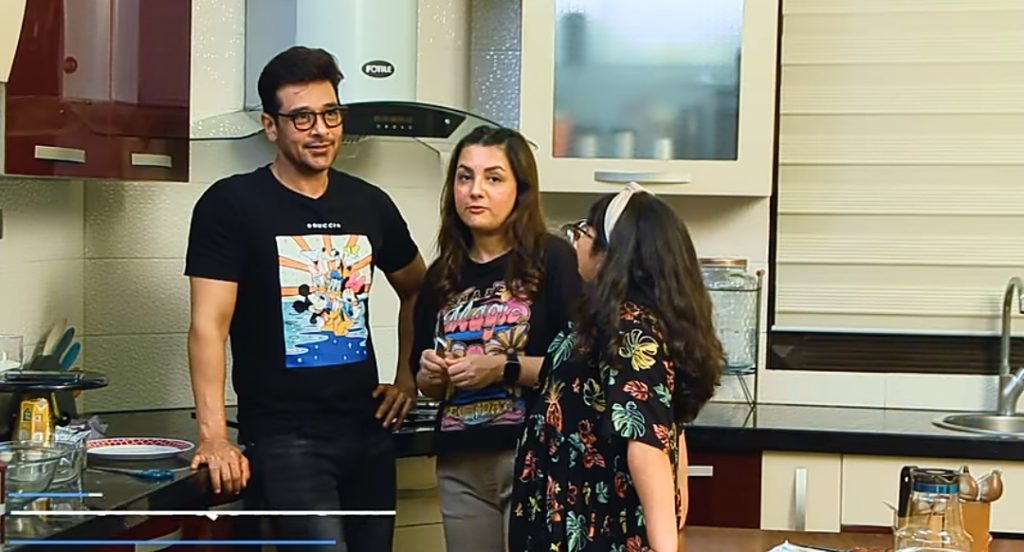 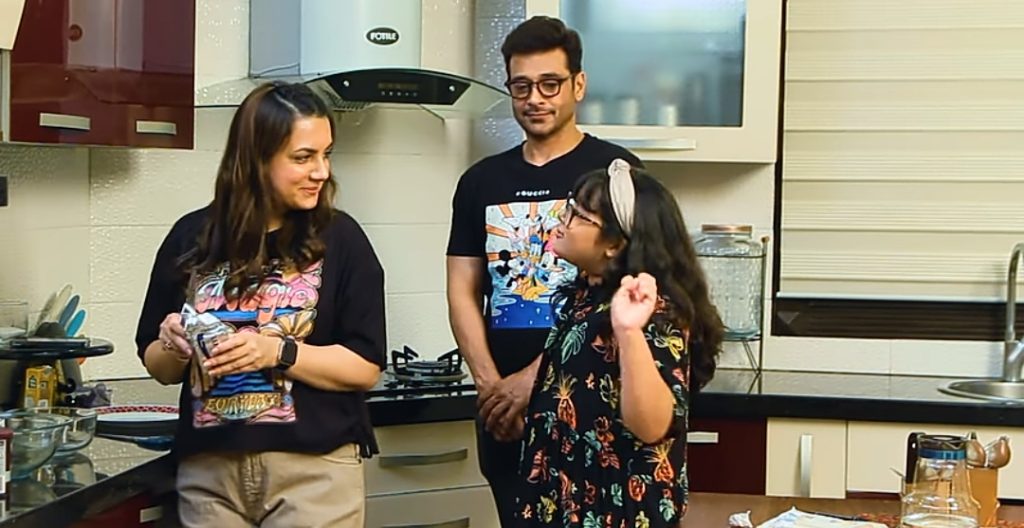 Sana posted a vlog in which she baked a tasty and healthy Keto cake. Sana says that the cake is amazing and she has tried it at home. The diet cake had all healthy ingredients including almond flour and coconut flour as basic ingredients. Sana Faysal added 2 cup of almond flour in a bowl along with unsweetened cocoa powder, one flat tea spoon of baking powder, Stevia sweeter (8 sachets), 2 table spoon of coconut flour.

On the other side, she made the mixture by melting 2 tablespoons of butter in the bowl, she added 3 eggs and mixed them well, she further added one cup almond milk, she mixed them with beater and then added coconut flour mixture in it and mixed with beater. 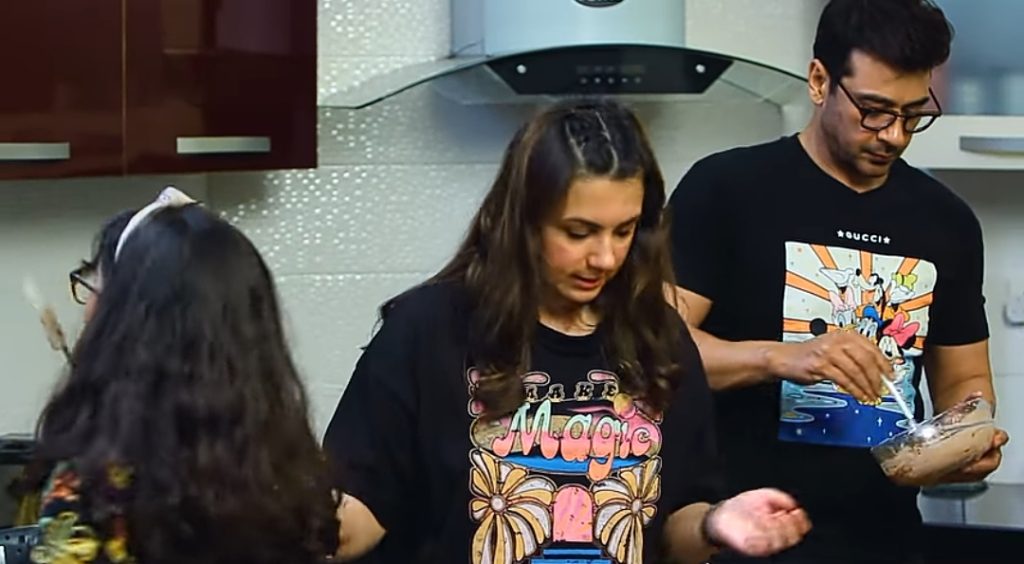 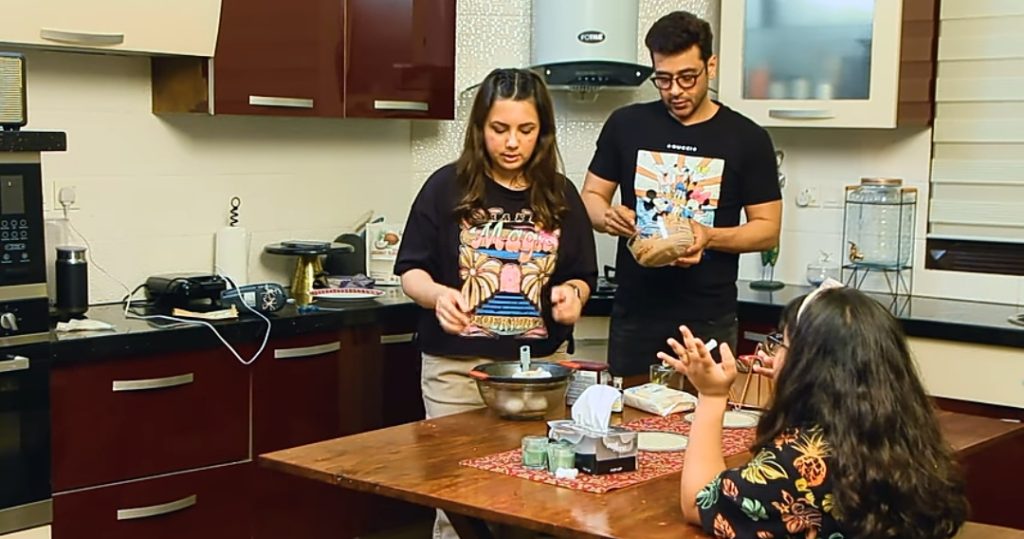 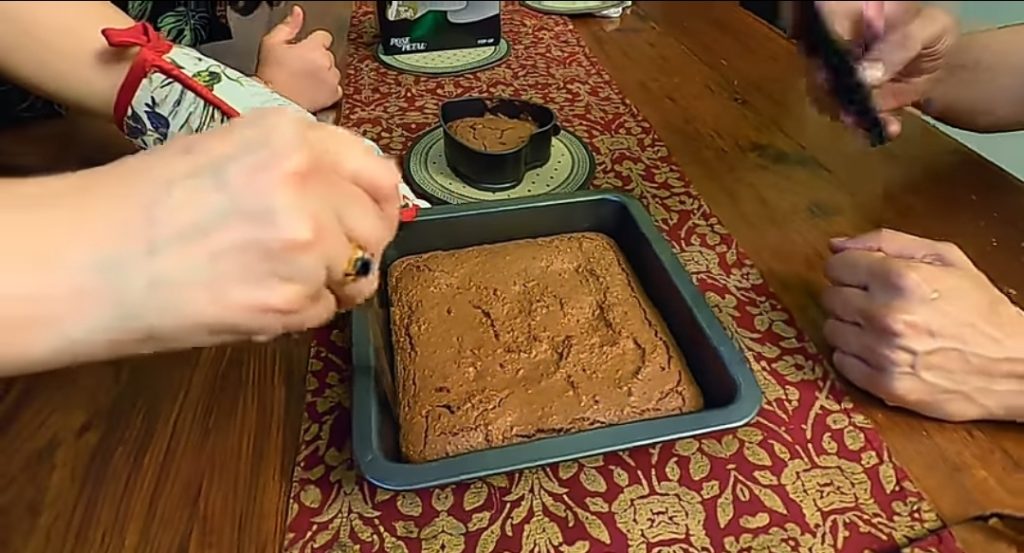 Sana, then, pre heated the oven on 130° and then placed the mixture in oven and adjusted heat at 120°, the cake was ready in 45 minutes and then she put yummy topping over it. Here is their amazing vlog.