Fazila Qazi is a brilliant Pakistani television actress. She has been an integral part of the Pakistani drama industry since 90’s. She has appeared in numerous hit projects till date, fans love Fazila Qazi and Qaisar Khan Nizamani’s adorable celebrity couple. They also love watching the couple on screen. Fazila has performed in many hit serial including Rozi, Kashish, Muqaddas, Khatoon Manzil, Nazr e Bad. 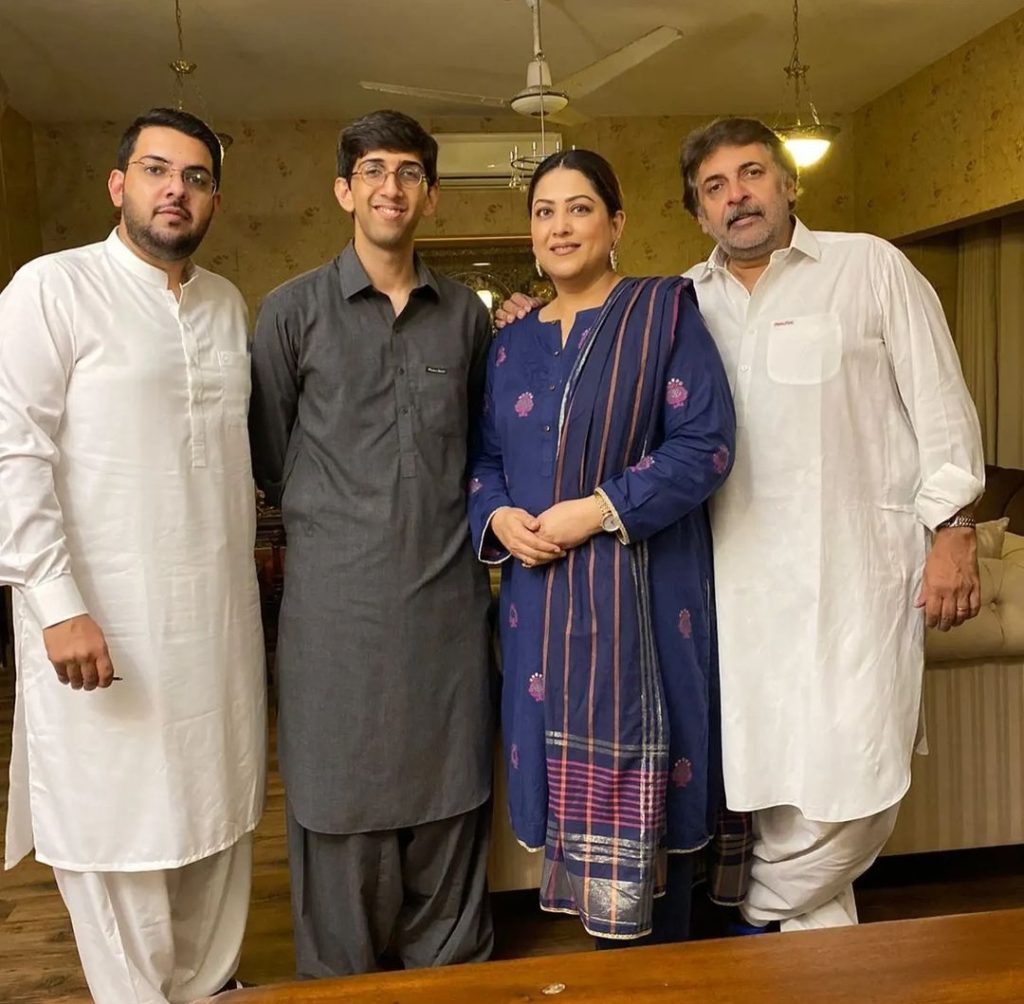 Fazila Qazi and Qaisar Khan Nizamani have two adorable, handsome and grown up sons Ahmed and Zorain. Recently, Fazila Qazi has shared the wedding pictures of her son Ahmed Khan Nizamani. The friends and family of the actors also attended the intimate wedding event. Fazila Qazi also welcomed her daughter in law in a heartwarming post. Fazila Qazi’s son and her daughter in law are looking adorable together. She also posted pictures and an Instagram reel from Barat and Walima. Have a look at the pictures followed by the reel: 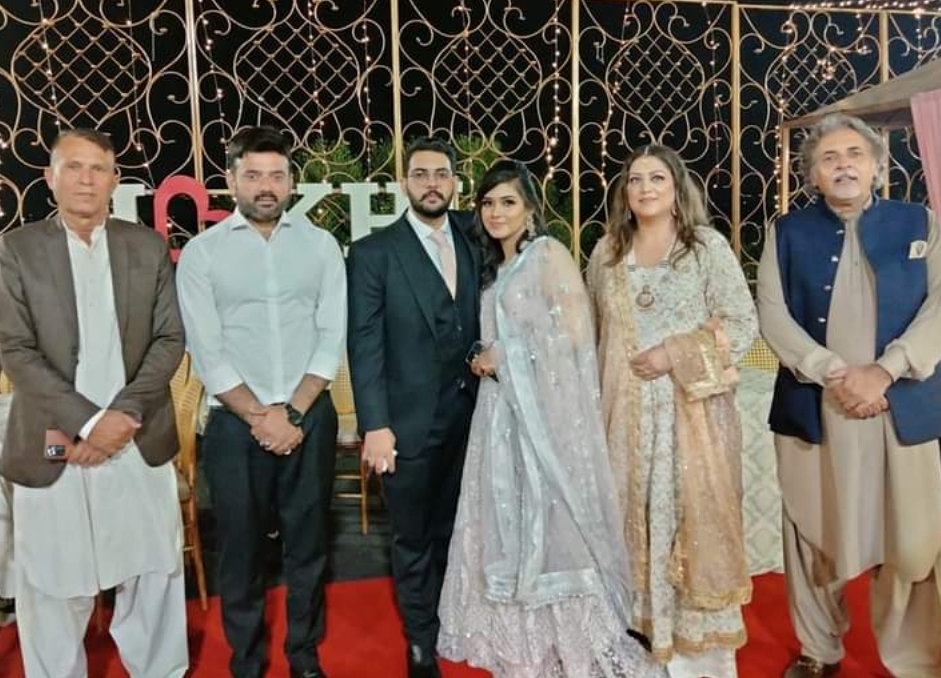 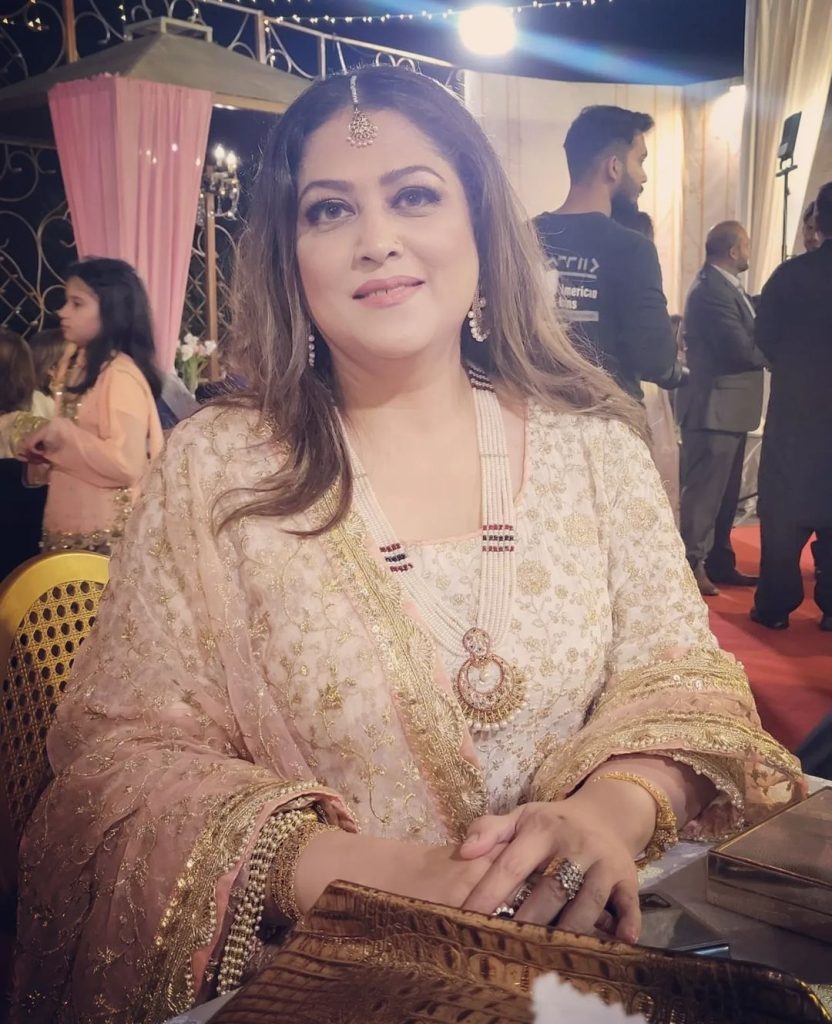 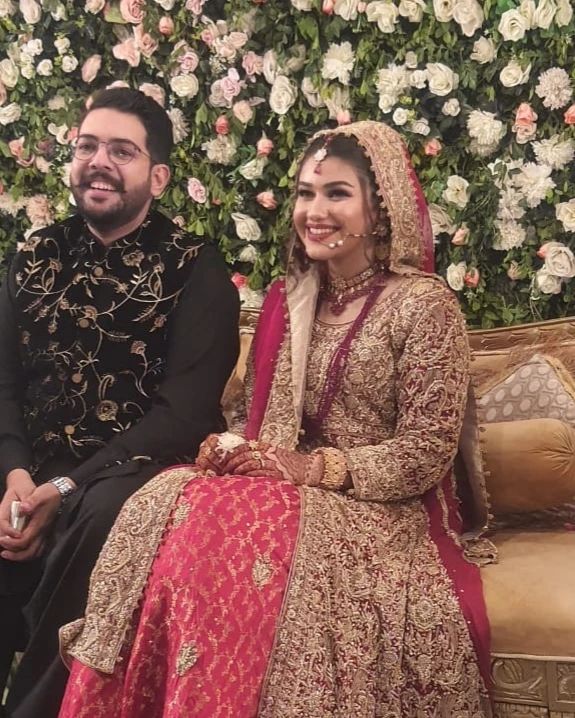 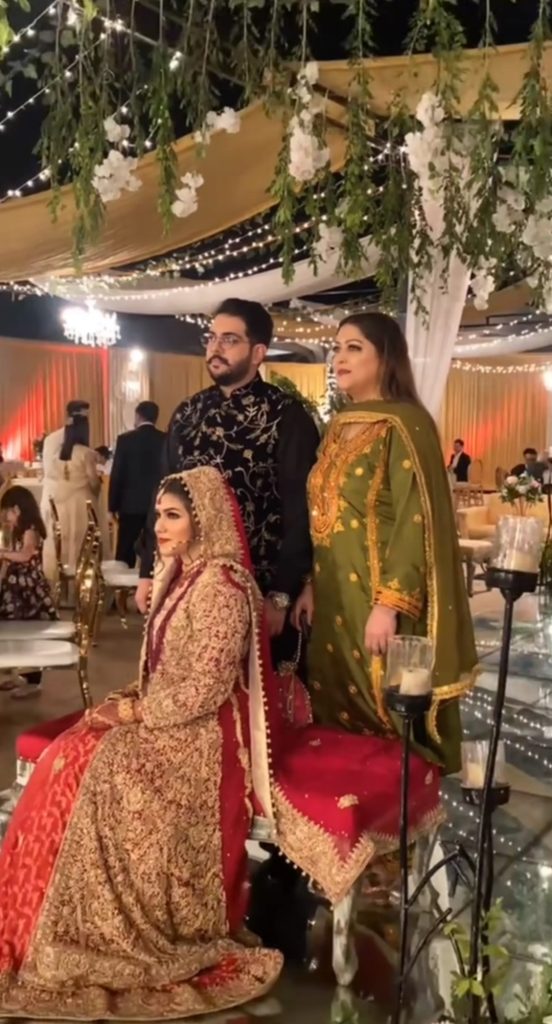 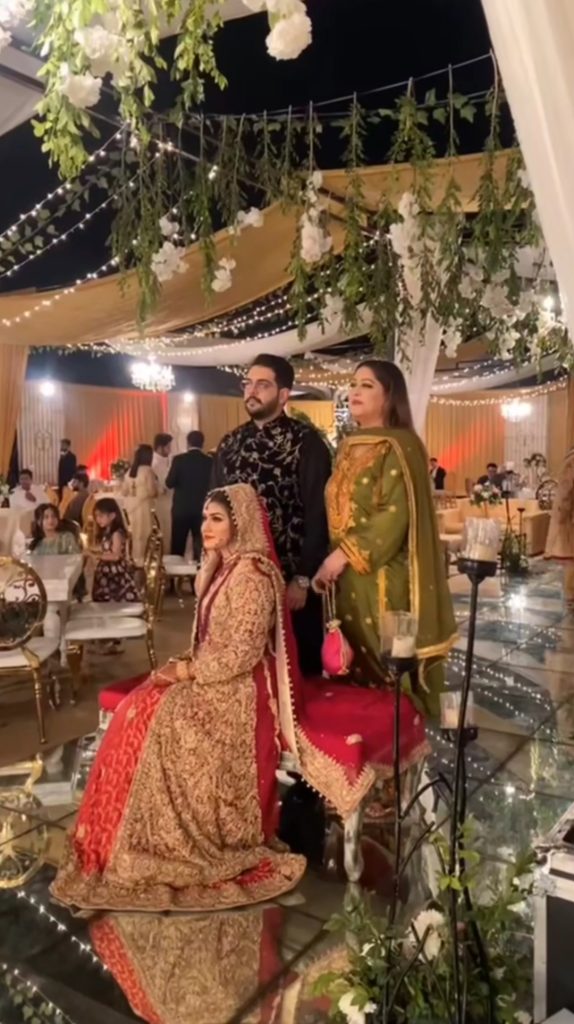 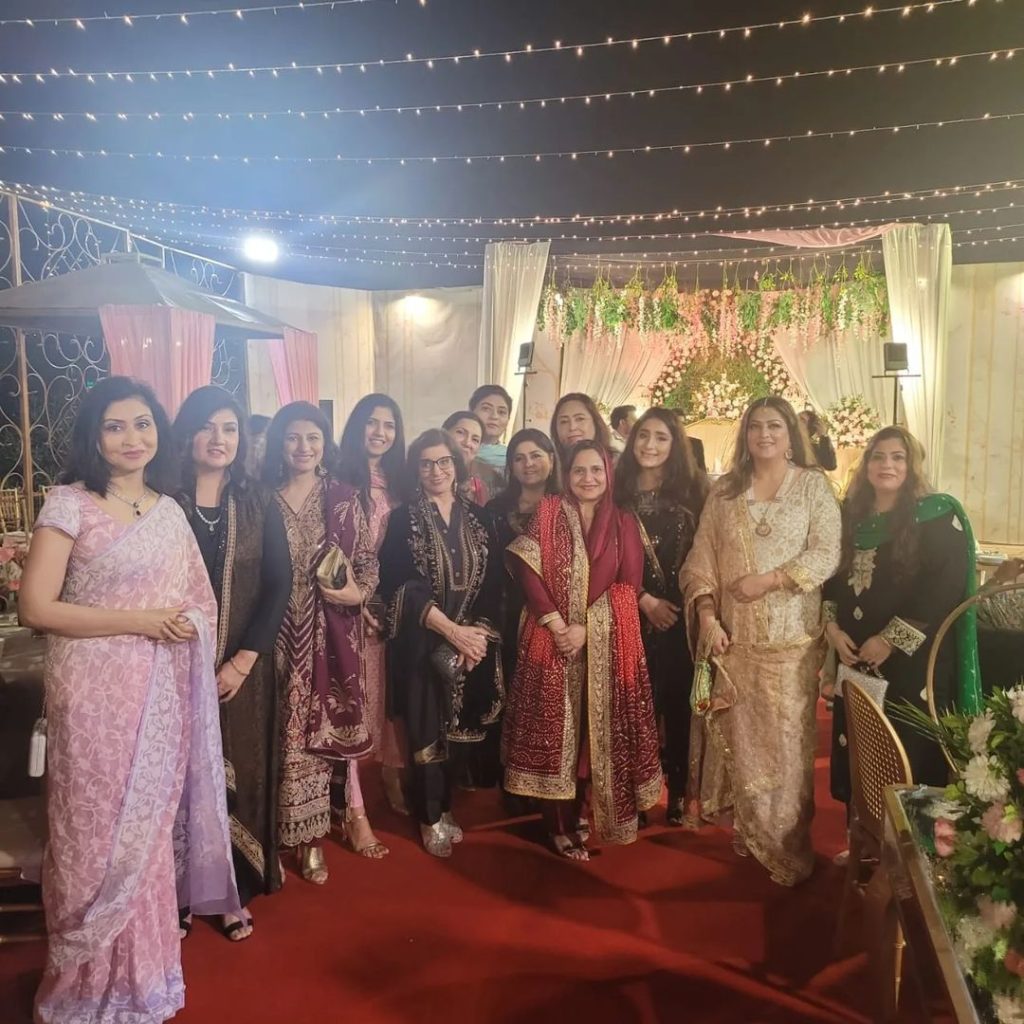 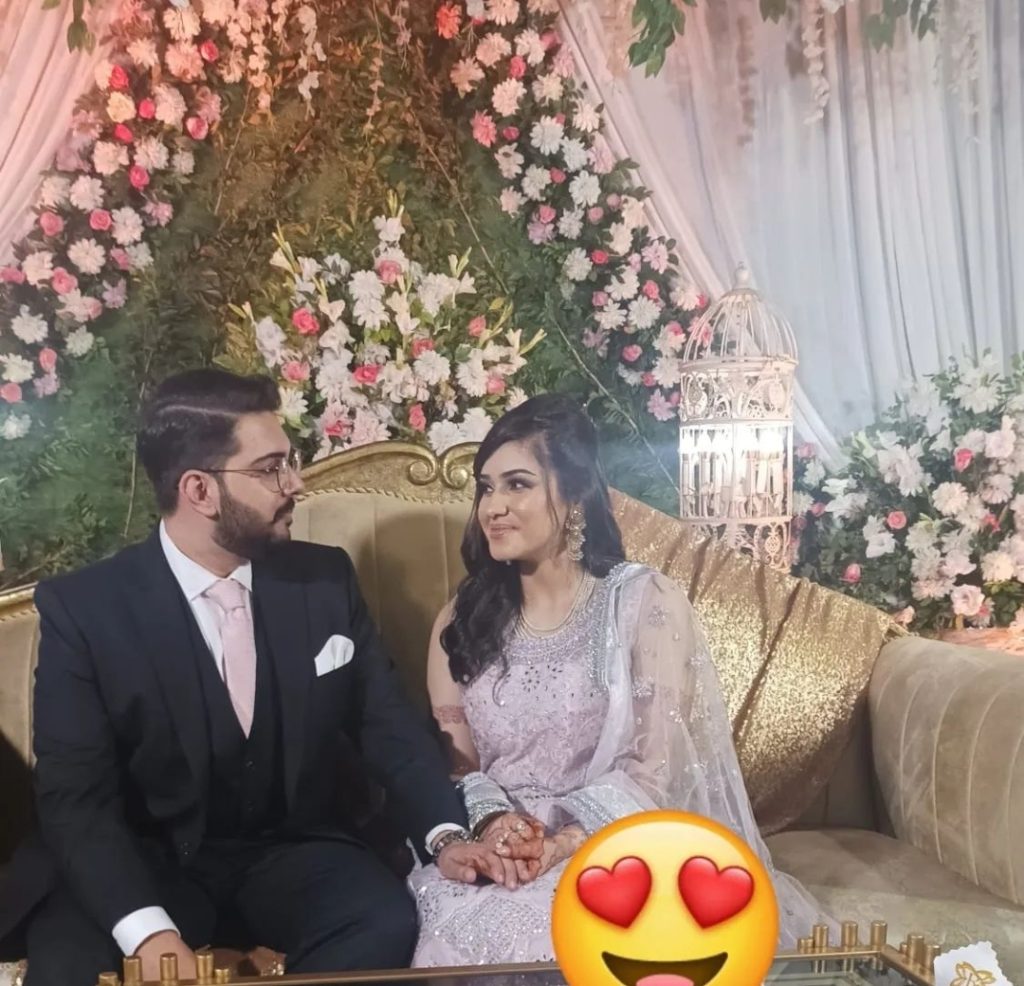 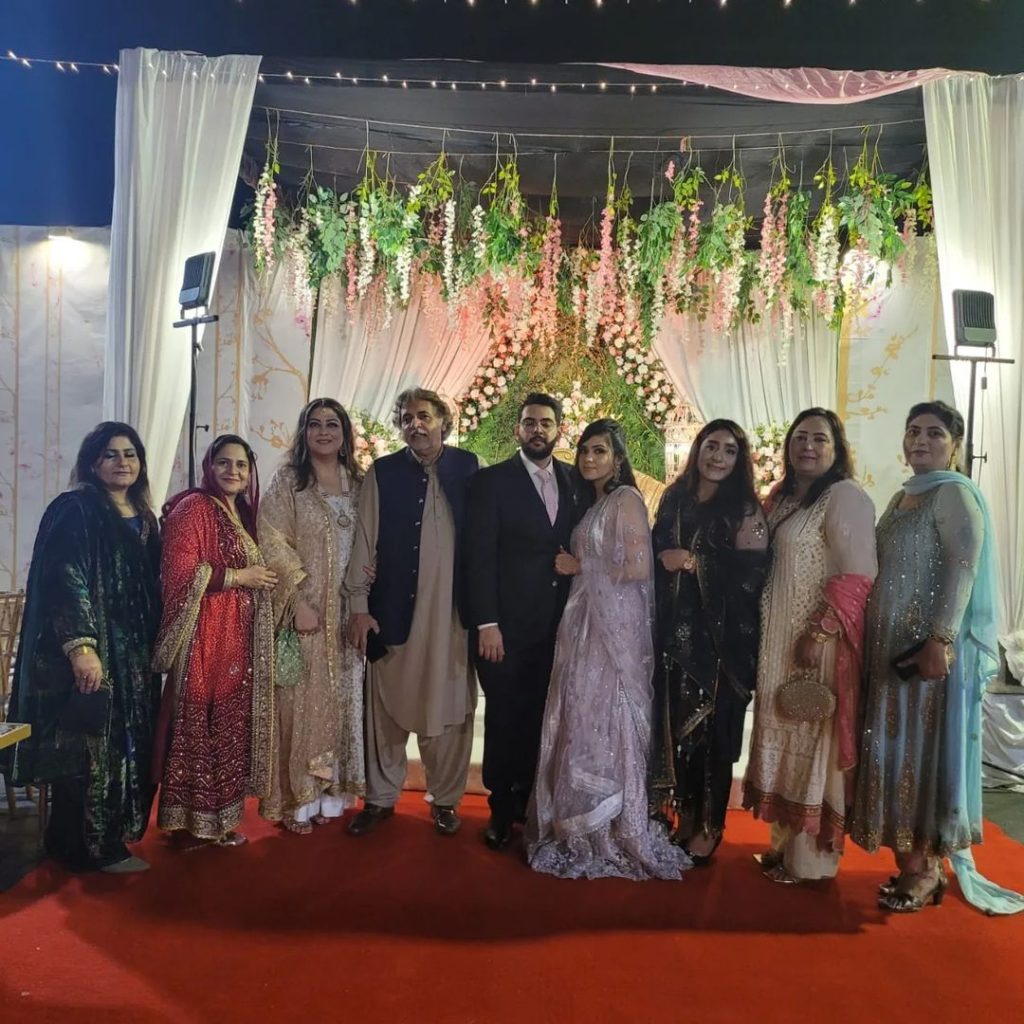 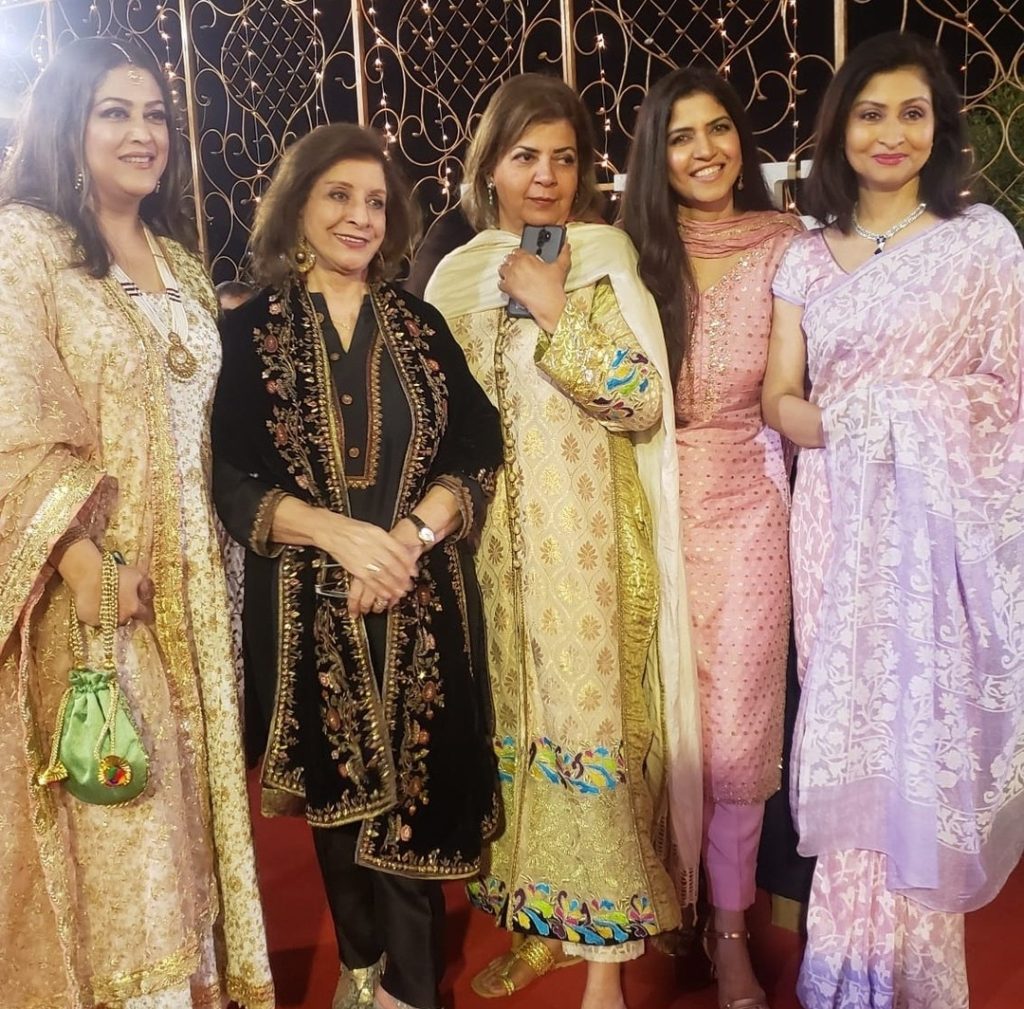 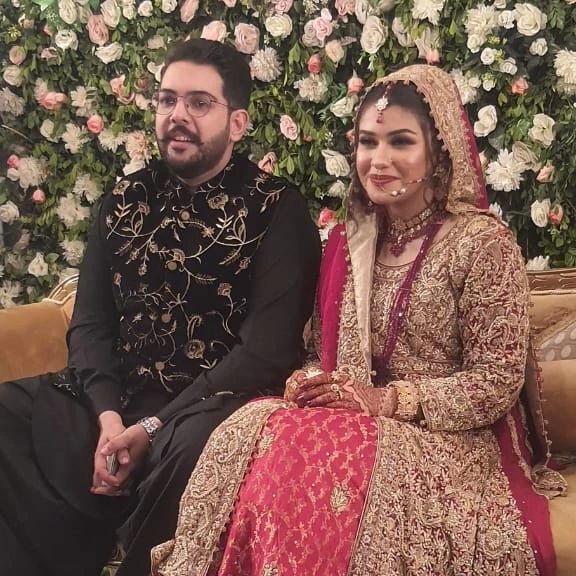 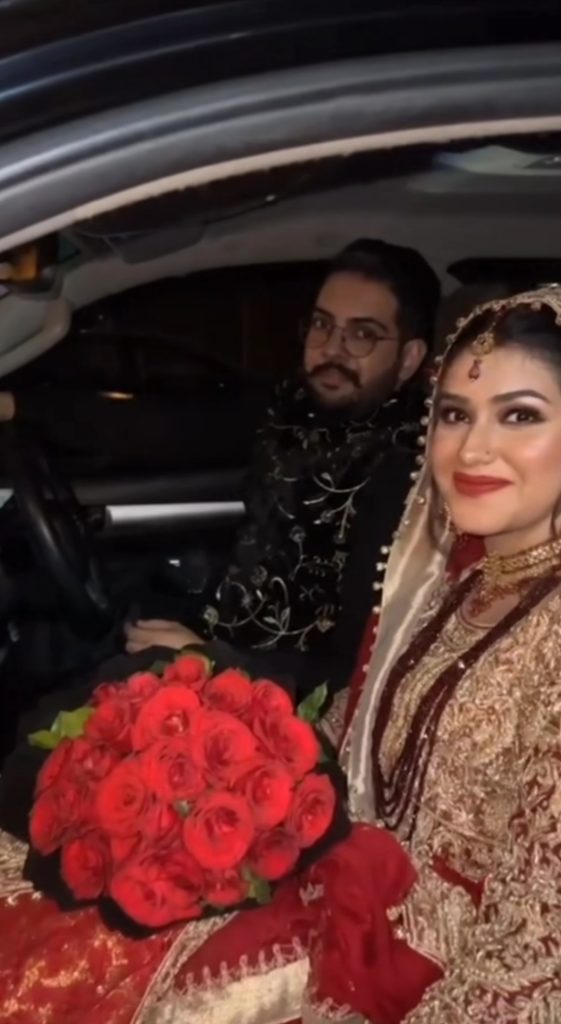